We had the good fortune of connecting with Campbell Jeffrey Wilson and we’ve shared our conversation below.

Hi Campbell, we’d love to hear about a book that’s had an impact on you.
The Four Hour Work Week by Tim Ferriss. This didn’t necessary affect me in a way that made me build a profit making business where I only worked for four days a week. Instead, it made me see the utter futility of working long hours in an office, slowly grinding towards death. I didn’t actually love the book. I just appreciated some of the points that it made. Also, my wife would like to strangle Tim Ferriss for causing me to lose my job as a computer programmer by literally refusing to go into the office. I would in my defense argue that this was an important turning point. There’s a great Tim Ferriss podcast where he interviews Rick Rubin. Rick Rubin talks about success as something that isn’t financial, referencing people he knows who are traditionally successful, but unhappy. It’s an interesting conversation starter if you ask people ‘what do you really want to do?’ or ‘what makes you happy?’, which is actually a difficult question for many to answer. I think the workplace can provide a false sense of security for many people. I don’t want to get into the financial part here, but just from the perspective of being happy, and loving what you do. I’ve made the mistake before of trying to love where I was in the workplace. Personally I have had enough of the workplace for the rest of my life. I built up a recording studio with the intention of recording musicians, and being a music producer. Now it functions more as a voice over and post production studio, which was an unexpected turn. I also took up acting a few years back, and the studio has been further modified to record self tapes. It’s actually turned into a complete creative hub, where one day I can write a new song, film a self tape audition, produce a podcast, do post production on a movie, or record a voice over. It’s forced me to learn how to use a video camera properly, and how to work with foley and ADR. Currently I’m pulling together footage from short movies I’ve acting in for comedy and drama reels. Comedy is the way I want to go. So now I’m an actor too. Circling back to Tim Ferriss, I think the lesson learned here is to make many stupid decisions, and just say fuck it. 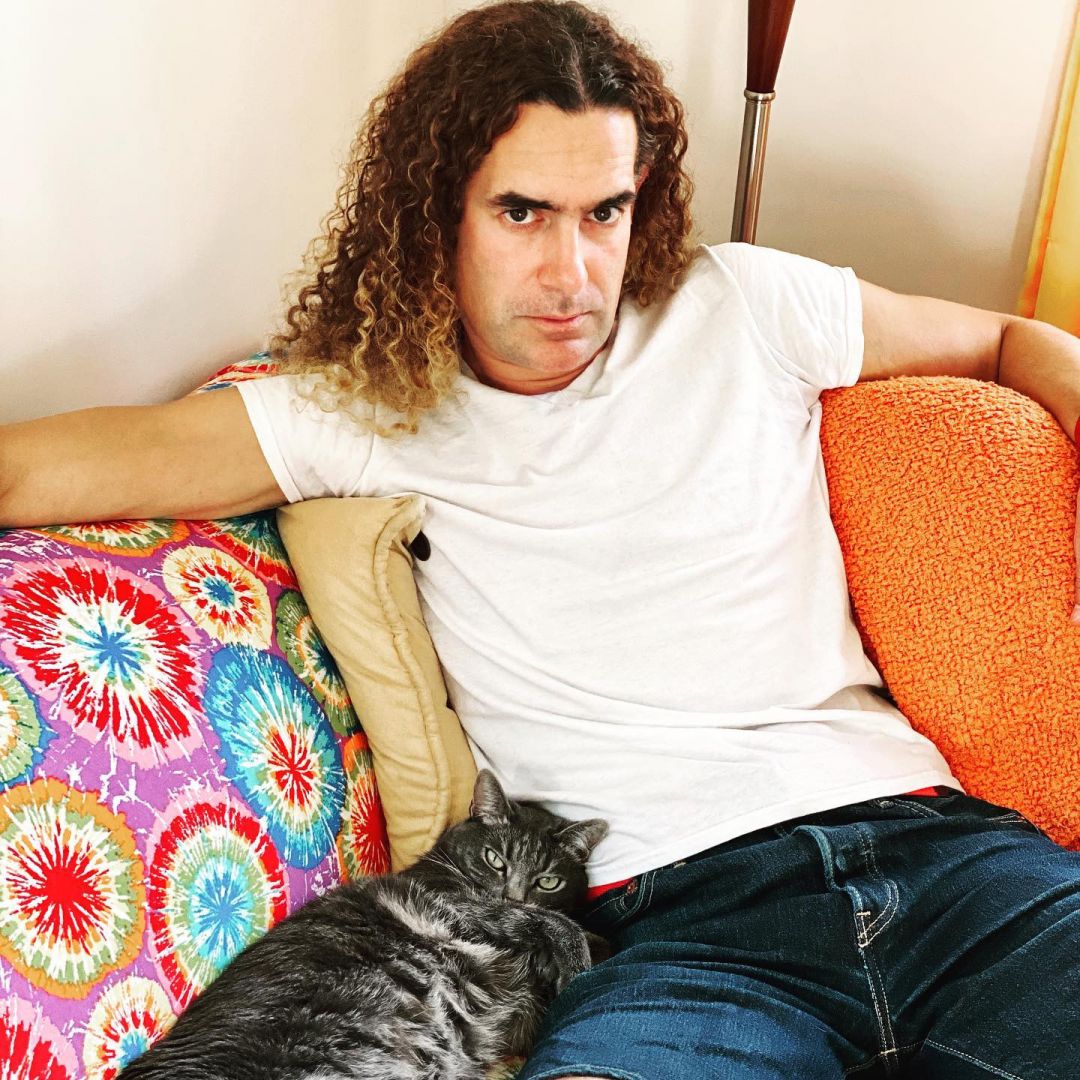 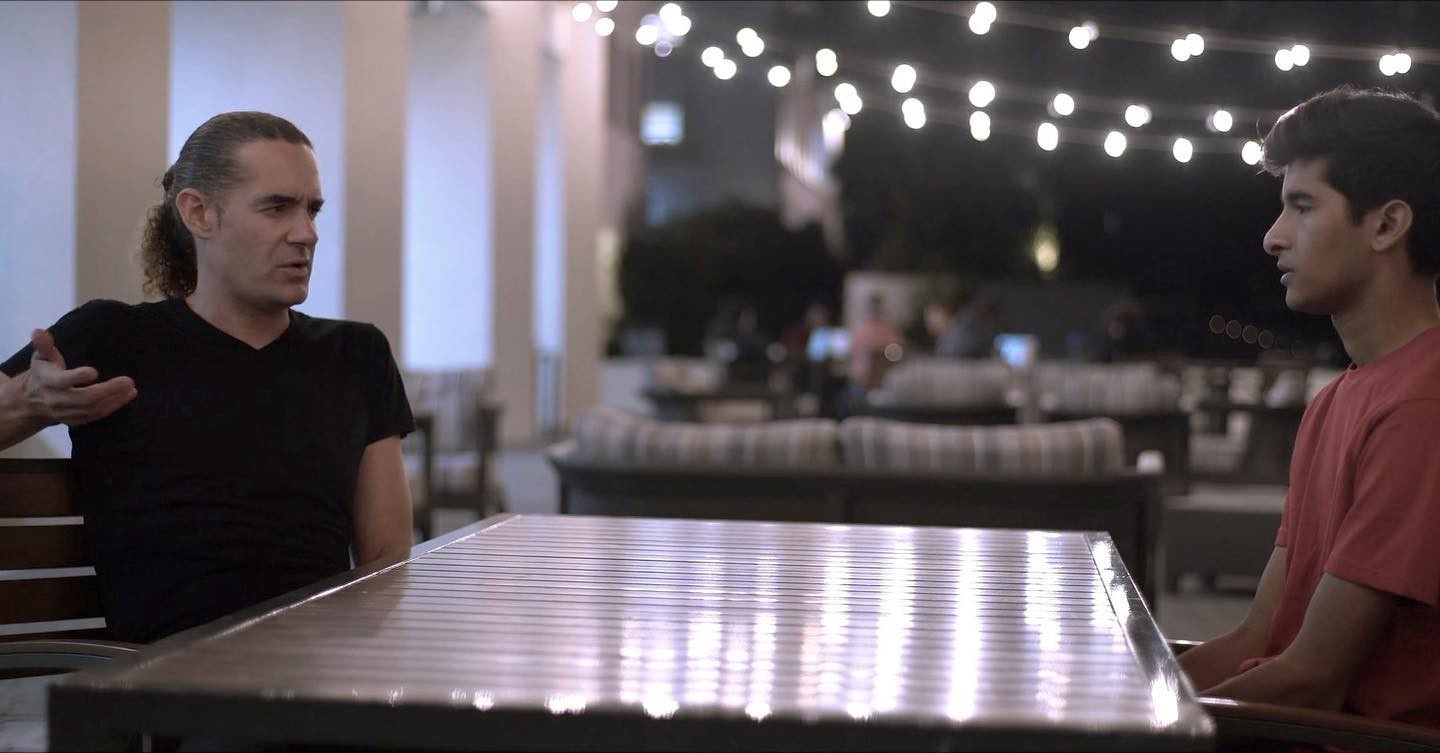 Can you open up a bit about your work and career? We’re big fans and we’d love for our community to learn more about your work.
At the moment, I’m most excited about acting. It was also something I though about but never tried. I’m at the stage where I”m SAG eligible to join the union, and I’m looking for representation. What sets me apart is that I’ve built up the infrastructure to create my own content. I’m not at quite at the Netflix stage yet, but I can act, direct, film, mix audio, color grade, and do post production. As an actor, I like to find the comedy as much as possible, and hopefully that comes through in my work. Even just a little. 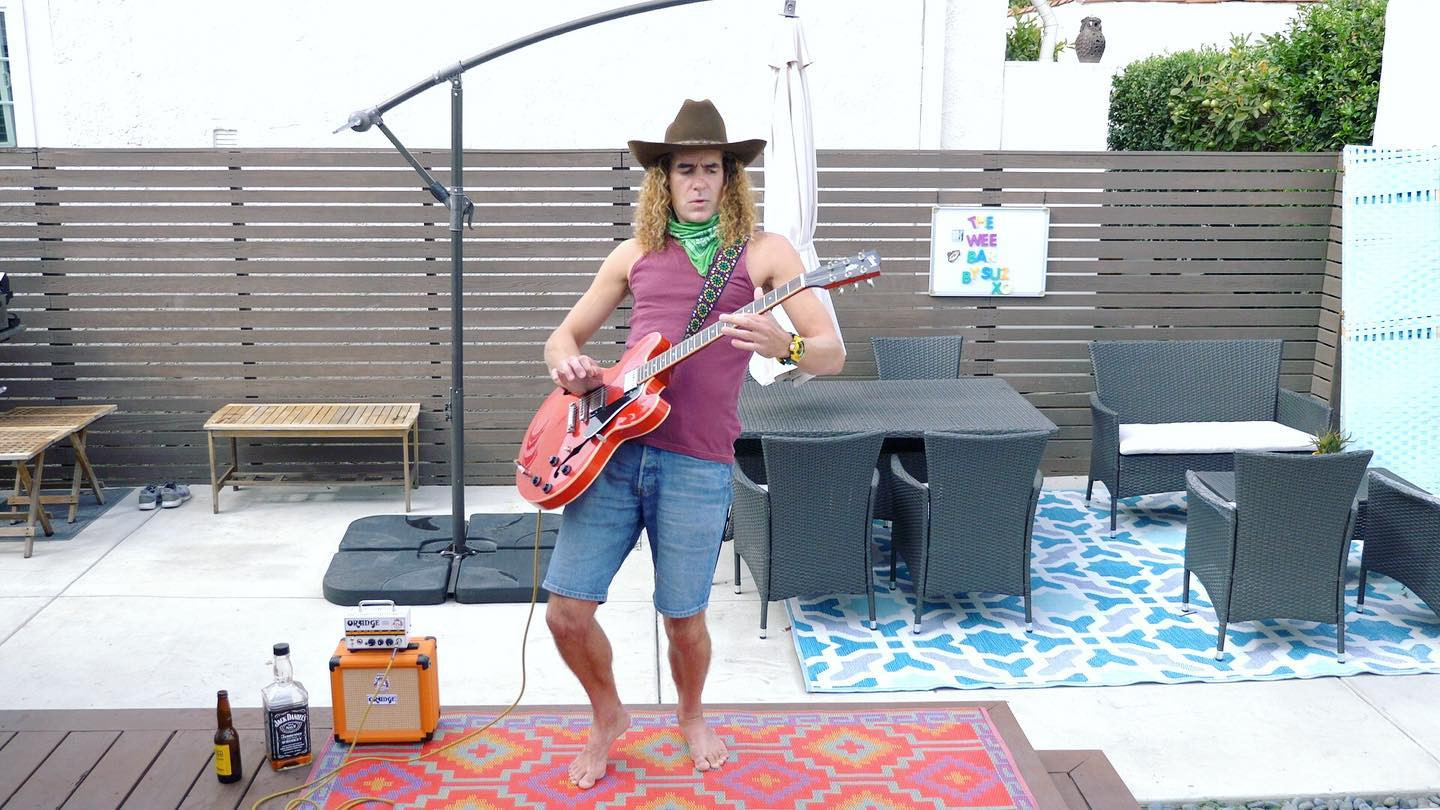 If you had a friend visiting you, what are some of the local spots you’d want to take them around to?
Cycle to Venice Breakwater with surfboards attached to bikes. Surf, then go straight to the Hinano Cafe, and have burgers and a lot of beer. Lunchtime – Venice Alehouse. If that’s too busy, Big Dean’s is cool, and has great fish Tacos. Happy Hour – Cocktail at Rick’s, then beers and food at the Library Alehouse. Both on Main Street in Santa Monica. Alternatively, Midici’s in Del Rey for pizza. Later Dinner – Lula in Santa Monica Main Street. The Margaritas don’t have any sweet and sour crap in them and are extremely strong. The Fashion District – who knew a perfectly fitted suit could be so ridiculously cheap? Grand Central – Oysters and Wine. The Last Bookstore – It looks cool, and has great priced books. 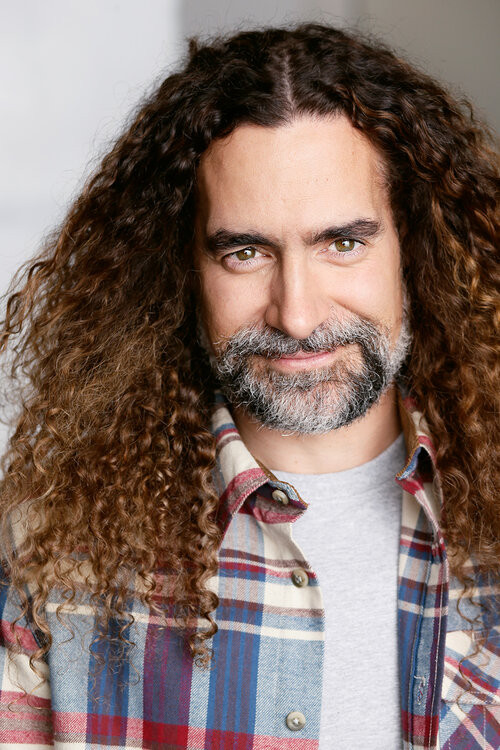 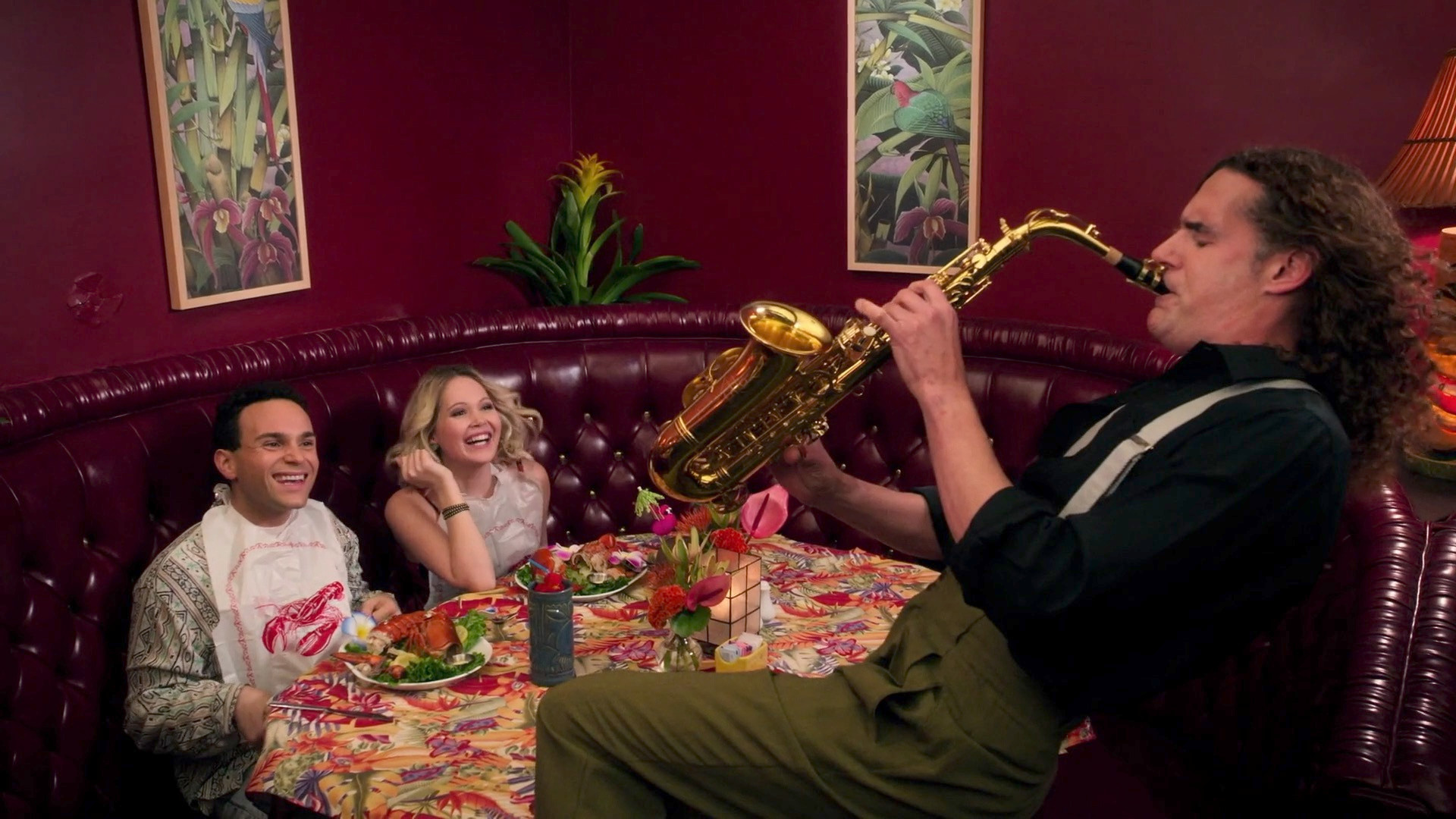 The Shoutout series is all about recognizing that our success and where we are in life is at least somewhat thanks to the efforts, support, mentorship, love and encouragement of others. So is there someone that you want to dedicate your shoutout to?
I will credit my wife Zuzanna Pasierbinska. She is the one who forced me to try acting, and also enjoys making stupid decisions.