We had the good fortune of connecting with Charles Kallaghan Massabo and we’ve shared our conversation below.

Hi Charles Kallaghan, how do you think about risk?
Risk is what I do every day. You don’t become a professional working producer without a 100% commitment to risk. Risk is coming from France to work on Rock music and stick with it until you get on billboard charts and get a gold record in USA.
I recently became bi-costal and now I am starting a career as a Rap producer and Electronic music producer/DJ. Talking about risk haha!
Taking new risks is what drives me to be more curious and learn new skills.

Risk is what drives me to become better, everyday. 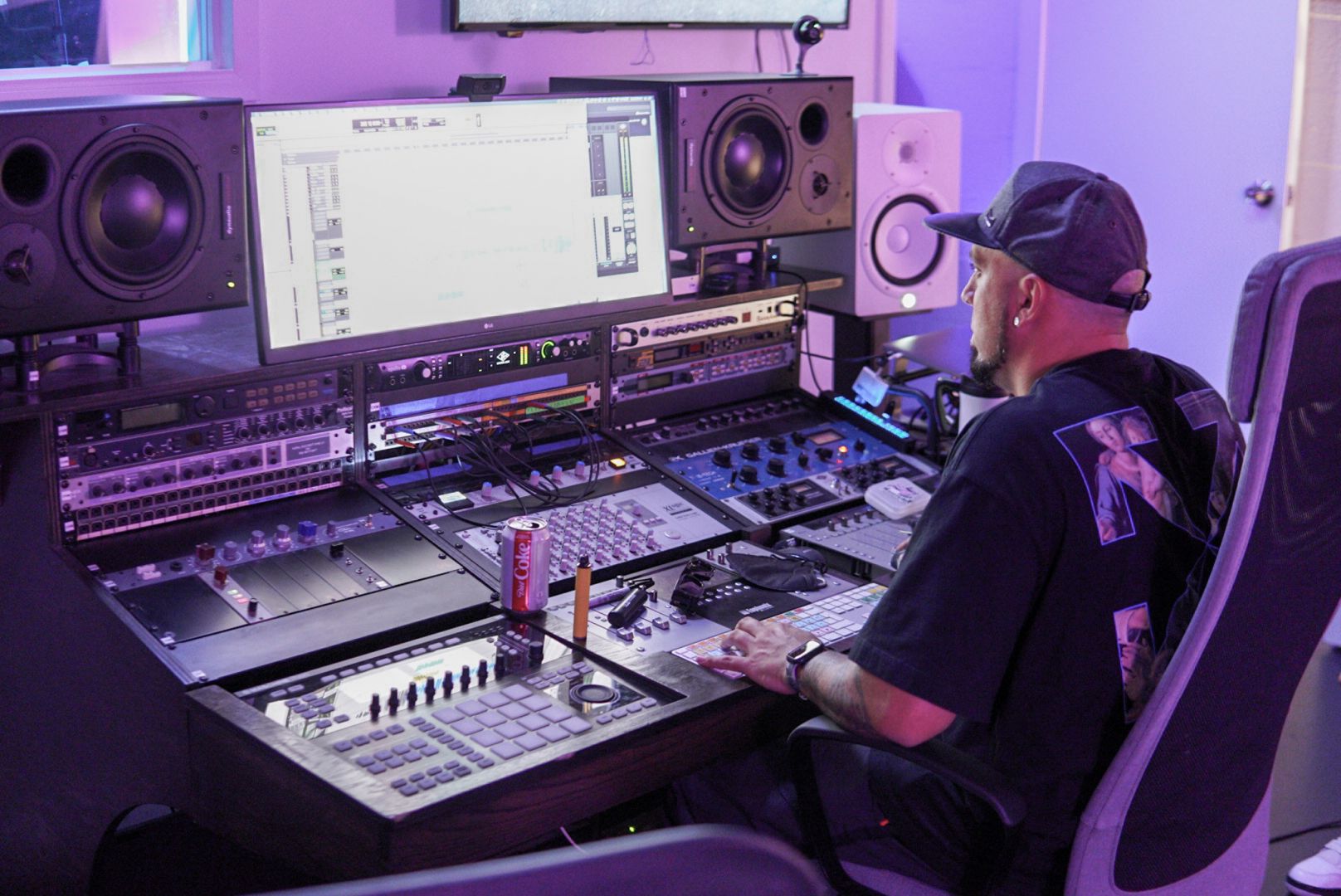 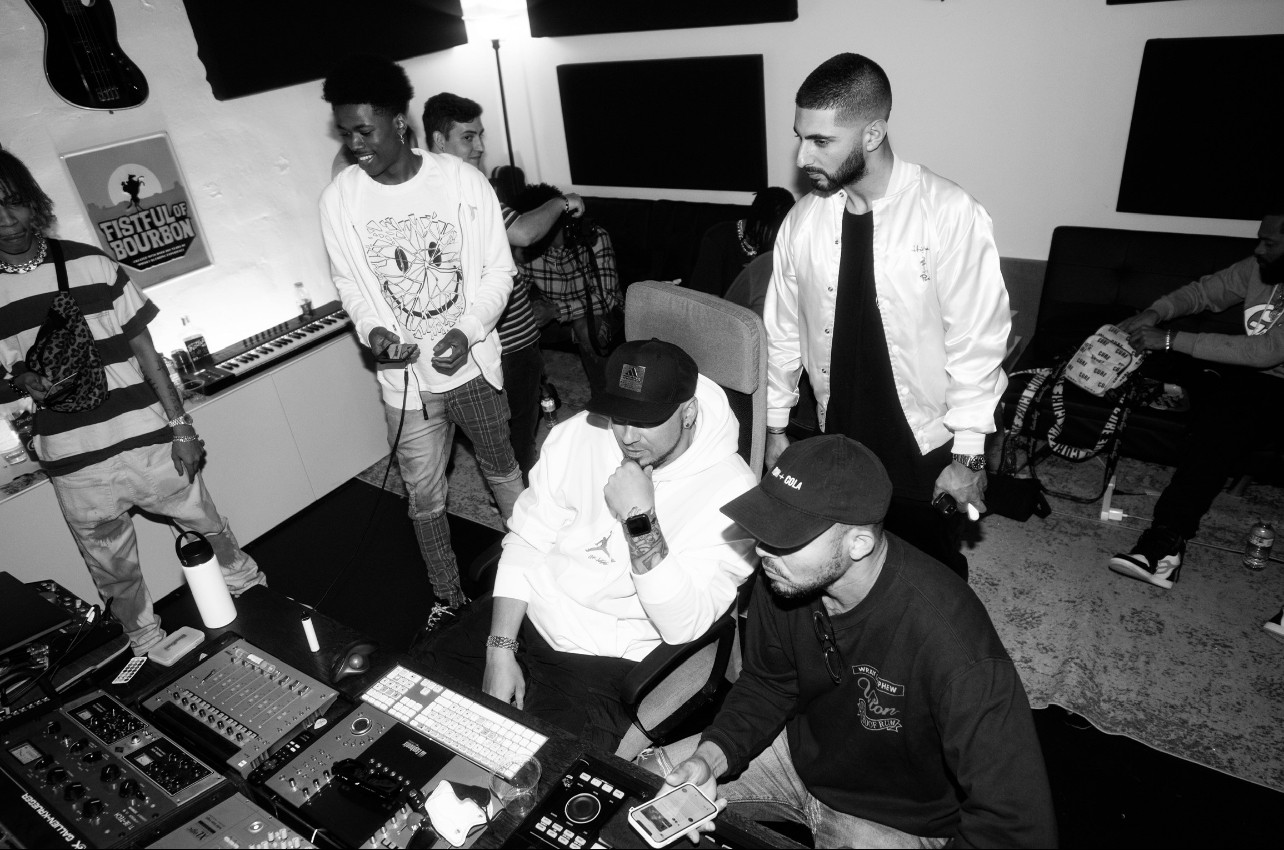 I am most proud of the fact that while I started off as a singer in a European band, I have grown so much over the last decade and from that, have turned into a music content creator, a producer, and now an artist and label owner. I think my biggest accomplishments have been to be able to re-invent myself several times without breaking the bridges I have created on my previous projects. Crossing continents and cultures. I always loved owning or running recording studios and I know its always a great hub where I can create new opportunities for my personal career as a producer or artist. I think one of my greatest assets has been the fact that I’ve always been able to write music from a variety of genres. I like taking genres and flipping them on their head, and to have them bend to what I want them to feel like.

I am French with years of experience in EU, UK, Ireland and Los Angeles. I have proven that I can write or produce any type of music and get in the charts, from Metal to Hip Hop and now, Electronic music. I have zero fear of failure because I know the journey is what really counts and what brings me joy. With the team that I have built and the music I am creating now, I know that in a couple of years, I’ll have a few songs that everyone will be dancing to.
I have now a studio in Los Angeles called Kallaghan Studios and I am partner in a studio in Miamia called WynWood studios.

Let’s say your best friend was visiting the area and you wanted to show them the best time ever. Where would you take them? Give us a little itinerary – say it was a week long trip, where would you eat, drink, visit, hang out, etc.
A long weekend is never enough time in La. I lived here 10 years and feel like it still surprises me at every turn. If I was forced to answer I would go for a day hike and camping in Malibu Hills but you must end the day eating fish tacos and having a cold beer at Neptune’s Net esp in the summer. It’s fitting because my first time to La from France My band was touring with Burton snowboarding and we camped at the Malibu RV park. On the east side and if you like to be fancy I would take any friend to 71 above. It’s a restaurant on the 71st floor in DTLA and it’s got like 180 degree view of La and the sunsets are epic. 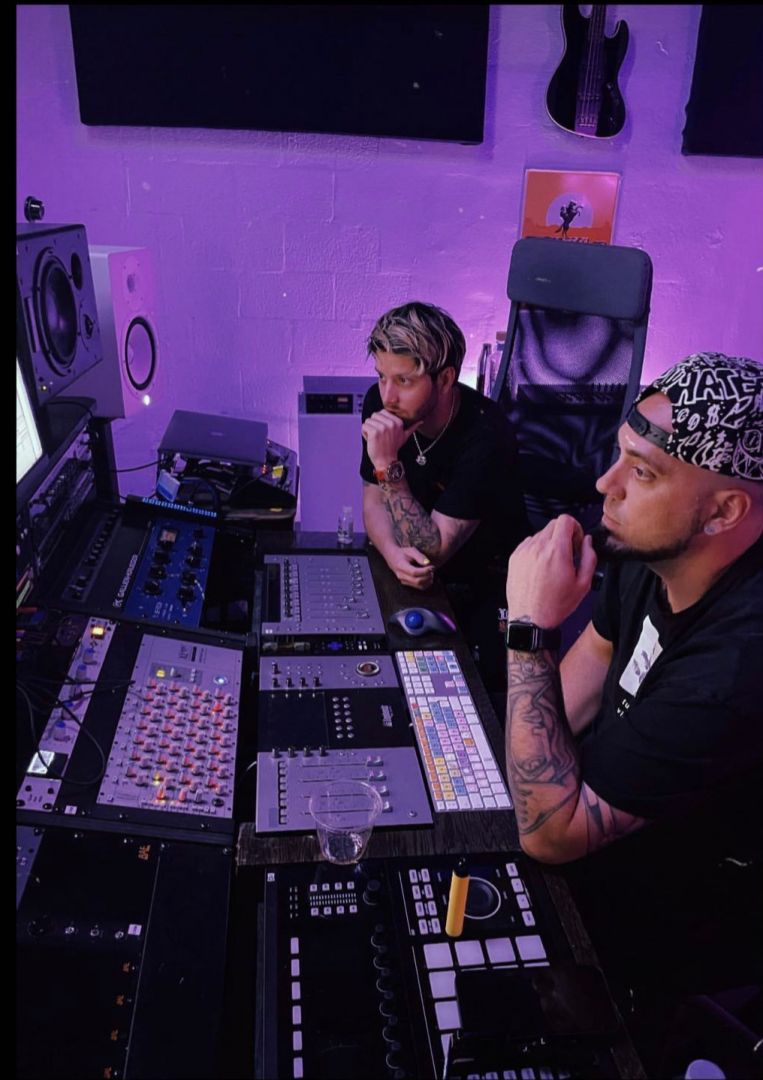 Who else deserves some credit and recognition?
I would have never got where I am today without having the chance to work with Ronnie Radke (singer of Falling in Reverse), getting on billboard charts as a composer or a producer helped me get recognition in LA, and later on work with a scene I was only dreaming about working with, when I was still in Europe.