We had the good fortune of connecting with Charles Mattocks and we’ve shared our conversation below.

Hi Charles, we’d love for you to start things off by telling us something about your industry that we and others not in the industry might be unaware of?
That the business of healthcare is anything more than just that a business. I deal with major companies all the time, big pharma and many companies that get into a space because there is big money to be made on sick people. While we understand money has to be made, they always seem to want to reach the people or target an audience with a give back. This seems to puzzle them as I have be flown to many of meetings to try and reach a certain demographic and flown away they seem to have no idea how to do this, and spend more money on flying out ten advocates or movers in the space to pick their brains and then have nothing to share after a year of meeting together either face to face or zoom calls. So an outsider may see some celebrity that is the face of some campaign and think they are really making an effort, the celebrity is making a ton of money and that’s an easy and safe play for them to have brand recognition. This is about the bottom line, how can we make money off of sick people, how can we keep them on medications, how can we keep them coming in those doors. 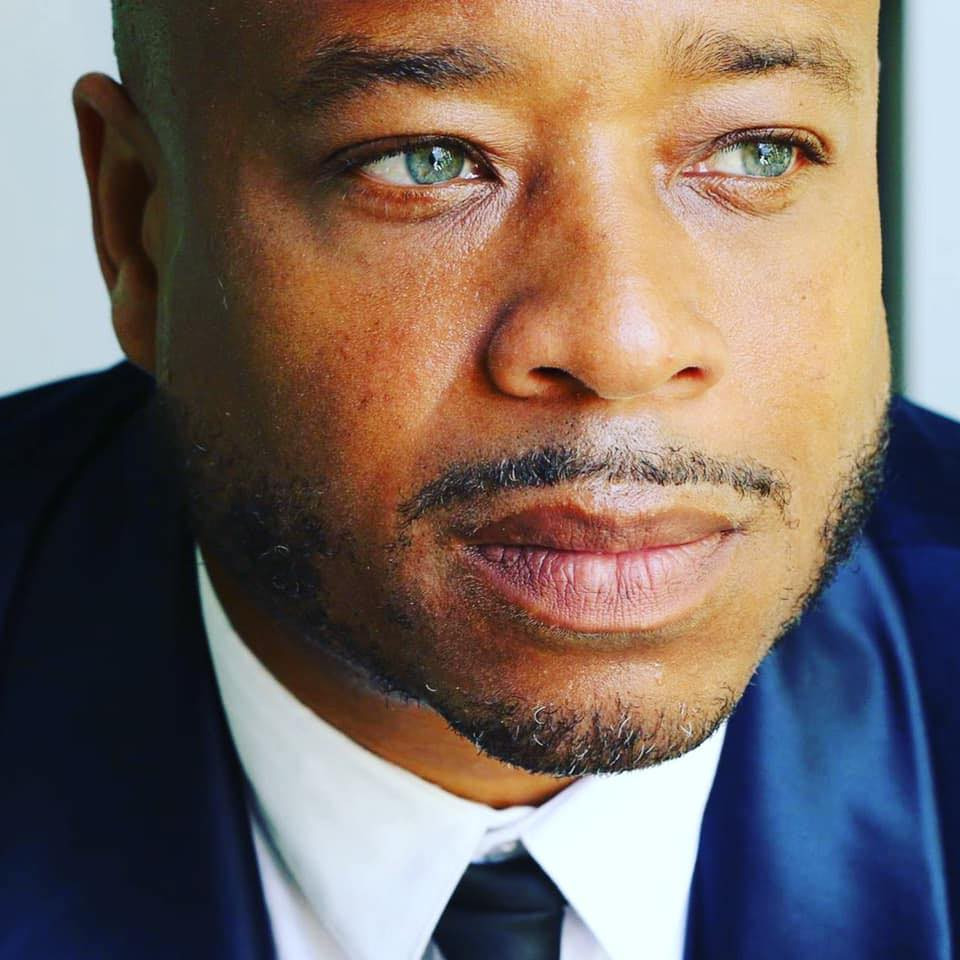 Alright, so let’s move onto what keeps you busy professionally?
I was inspired by my late uncle the reggae legend Bob Marley, I met him twice before he died and those meetings shaped my world in many ways, he once said, ‘If this life is just for him, he didn’t want it’ I knew then and there I had to do something special in the world. I didn’t know what I wanted to do but started in music and did very good with that, I spent a lot of time and made music with such people as LL Cool J, his influence taught me a lot and I went off to release my single on Tommy Boy Records, at this point I was searching for my purpose and NYC was a great place to do so. I then got into TV and film and starred in some powerful films with the likes of James Woods, Elizabeth McGovern, Cuba Gooden Jr and scores more. My biggest role I played the title role in a film called The Summer of Ben Tyler with James Woods. As you can imagine each day you heard a no, each day even when you felt this was your role that casting director told you no, so it was heart breaking many days but also fell in line with the music business. Each song you made you felt it was a hit and each time you shared it you got a pass or a no. You realize not everyone will see your vision and you don’t take it personal. Even now with my series, not everyone will get it right away, we live in a world where people want drama and violence at times in their shows or films, I make projects that families can watch. I am truly leaving something that can last for a long time, my shows Reversed and Eight Days have truly saved lives, I have seen people leave my show and walk away as better people. The shows are about health conditions and what we do on that show from a mental, physical and emotional level is life changing, So I want to be known as the Martin Luther King of what I do, lol as someone who fought for others. 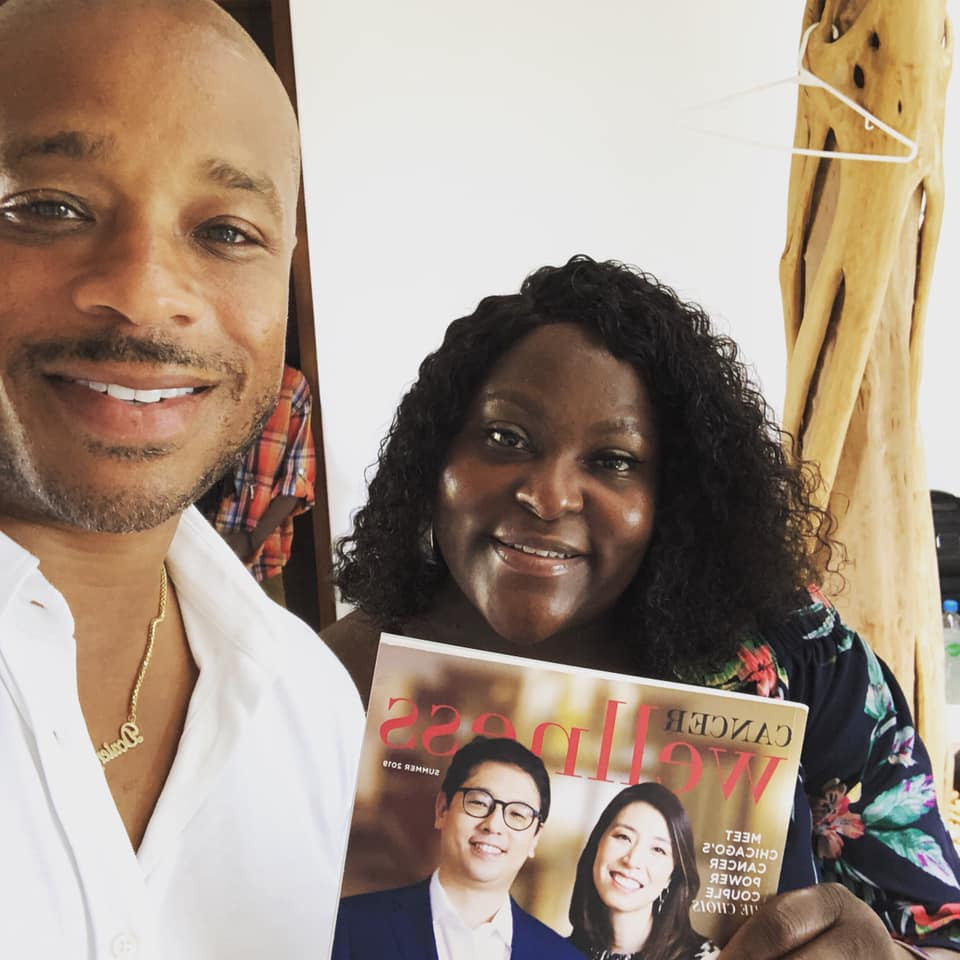 Let’s say your best friend was visiting the area and you wanted to show them the best time ever. Where would you take them? Give us a little itinerary – say it was a week long trip, where would you eat, drink, visit, hang out, etc.
I am from the island of Jamaica, I would have them visit me there. I would take them to Montego Bay and the areas surrounding like Negril and Ochi. Dunns River Falls and a good fiend owns a lovely boutique resort that is right down the block from Ricks Cafe. I would take them to eat a nice Jamaican breakfast of Ackee and Saltfish. Then take them for aRed Stripe beer at Floyd’s Pelican Bar. I would also have them visit the Blue Hole Mineral Spring to relax, when you come to the island you should relax and unwind. There is so much to do and see, the people are truly so loving and kind and very outgoing. I would want to take them off the beaten path and have them visit a friends house where they could be around real West Indian people and get the vibes. 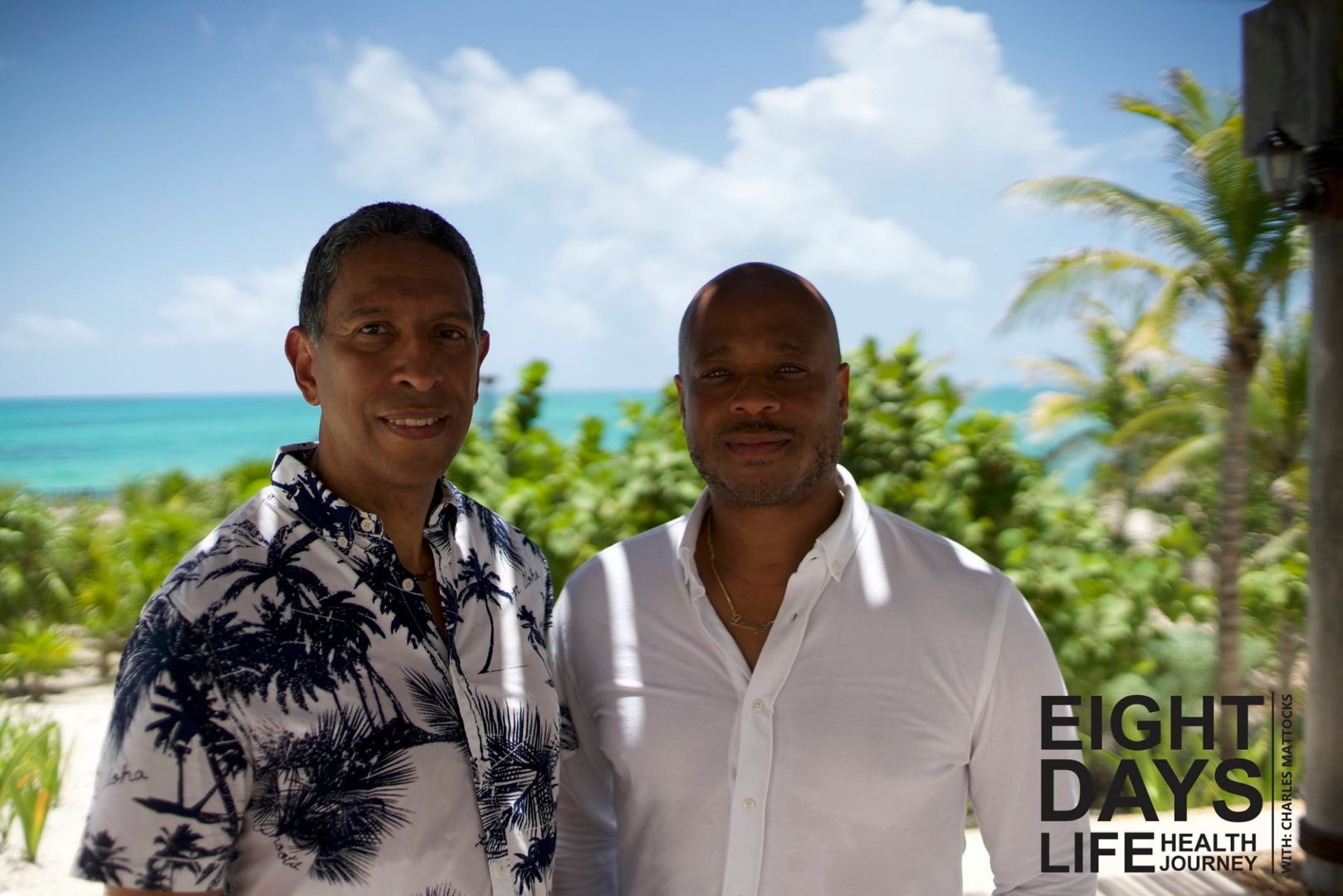 Who else deserves some credit and recognition?
I want to shoutout those advocates who fight each day and never get seen or known. The many in all areas of disease, to the caregivers that help their loved ones or those that they care for in a healthcare facility. To the doctors that truly care and the non profits that are fighting each day to try and get a dime in so that they can continue to help others. These are the real heroes that we don’t see or even talk about. I cant name a certain person and don’t really want to because there are so many doing amazing things and fighting this fine fight each day. I happen to make projects that air on TV or films based on health conditions but I am also a person living with a condition called diabetes and an advocate for many. So I give a shoutout to all those who are fighting like me to be a gift to others.