We had the good fortune of connecting with Chele Roland and we’ve shared our conversation below.

Hi Chele, we’d love to hear about how you approach risk and risk-taking

Wow, answering how being a risk taker has played a role in my life is a very layered response. Basically, I’ve been a risk taker since the day I graduated high school, and left home from my small town named Puyallup in Washington state. I drove my car filled with all my belongings to begin college in Southern California with no job, no safety net, and only $70 in my pocket! But I’d always been a purpose seeker, and I felt drawn to California, in order to begin my college career in Film Studies.

When I arrived in SoCal, I felt similar to Dorothy when she landed in Oz, as she stepped out onto the yellow brick road full of bright and shiny, but wildly unfamiliar people. It took me quite some time to acclimate, but I quickly learned that what excited me most was jumping off the cliff, hoping that I would grow my wings on the way down.

So from my college life forward, taking risks that would terrify most other humans, have characterized the way I move through life—Even though I’ve probably had more failures than successes, I choose to let these failures inspire me and motivate me. And ultimately, I use them to my advantage. This approach has led to a twisty and sometimes scary (two decades long) journey of entrepreneurial and creative projects, which have evolved into things that are thrilling beyond measure.

Therefore it’s funny when people ask me what I do for a living, because I usually just respond by saying: A LOT! But in a nutshell, after a very challenging divorce, I was basically financially devastated and didn’t even know how I was going to survive, and as a single mom with young children, that’s a very frightening position to be in. I not only had to reboot my entire life, but figure out a career as well.

Unfortunately, when I went through the divorce process, I trusted my ex-husband to keep his promises to me financially, which he chose not to. So I was in an especially bad position, and was left with his debt as well. Therefore I was in a “go big or go home” scenario, because raising small children in SoCal is impossible on a minimum wage job. This was the point in my life when realized that I had one primary decision to make every single day—That decision was to choose between “bitter or better.” I had to make a promise to myself that I would wake up every single morning and decide to be “better.” And I would say that one of my greatest accomplishments in life is the fact that I have kept that promise to myself, and have never allowed myself to give up.

So after getting my mind around the fact that I needed to financially survive by any means possible, the creativity in me began to flow again. I ended up making a sizzle reel for a friend about a TV show concept called “Rockaholix,” and I entered it in a pretty big Hollywood contest, and won the whole darn contest for “Best Sizzle Reel.” The ironic thing about all of this is that I didn’t even know how to make a sizzle reel when I started, and actually had to Google it to figure out what it was.

But this was the encouragement and reassurance I needed to keep pushing forward. I now had some of the directors and producers that I had grown up admiring, complementing me and/or calling me. So I bet you’re thinking… “Wow that was easy—You were quickly on your way!” Nope! From there it was disappointment after disappointment, but I had to keep believing in my dreams and my visions. Quite often it felt like one step forward and then ten steps back, and that’s where the risk taking side of me served me well. Although it was very uncomfortable most of the time, I was not willing to give up.

So let’s fast-forward to 2022 as I am now watching all of my ventures come to fruition. I have a very eclectic portfolio of ventures and creative projects—All the way from creating TV concepts and reels, to writing scripts, to ghost writing a medical book, to writing my own memoir—which will be out soon.

And maybe what I’m most excited about at the moment is that I have a scripted series inspired by my very colorful life, that is being considered at the main streaming channels, and I’m pretty over the moon excited about that!

I also own a wellness company that focuses only on disruptive and patented natural products. So maybe equally as exciting, is that I’m in the process of partnering with HSN (Home Shopping Network)—Which involves a patented topical Glutathione that has literally changed my life. When I left my marriage I was dealing with a lot of PTSD and anxiety, and this Glutathione allowed me to heal from these issues in miraculous ways. Not to mention what it has done for my skin—I swear I’ve gone back in time 20 years. (Thank you Dr. Nayan Patel!)  www.bWellnetwork.com

And oh yeah, did I mention that I escaped from a religious cult that I was in for 17 years?! That might help explain the PTSD, the arranged marriage, and the “I am Free” tattoo a little bit better. Haha. These cult survivor stories are what our new podcast and YouTube channel is all about titled: WhatTheFlok  www.WhatTheFlok.com

My podcast cohost, the amazing Hoyt Richards is also a cult survivor, and was coined the world’s first ever MALE international supermodel! Yep, he was traveling the world with the top female supermodels, while in a dangerous cult, all at the same time! Might I suggest a quick Google search on Hoyt and you will be fascinated by his story! And if you think that you could never be sucked into any sort of cultic relationship, you might want to listen in, because you’d be surprised at how common it truly is.

Anyway, when your mind has been imprisoned by a cult for 17 years, once you get out you feel like you suddenly have a new lease on life— And this is why I now tackle everything with such a focused passion. I wasn’t in charge of my own thinking for 17 years, so now I just want to experience everything that I can. I was preyed upon, and duped into this destructive cult because I really wanted to help people and believed that we were going to change the world—So how great is it that now I TRULY get to help people in ways that I never could have even imagined?!

I think this is why I feel a kindred spirit with female entrepreneurs, because of the similar plights that most of us have shared with trying to lead our businesses in a professional manner, in a man’s world.
And yes, society has come a long way, and misogyny is not as accepted as it used to be— But let’s not kid ourselves, it is still alive and well, as I see it every day.

Although I’d like to think that I can be some sort of an example or a lighthouse to other women out there that have gone through damaging marriages and crippling divorces—NEVER give up, keep going because you are worth it…

And just like Dorothy figured out when she asked for permission to leave Oz—Glinda the good witch told her that she simply needed to click her red ruby slippers together, and by doing this, Dorothy realized that she’d had the power within her all along! 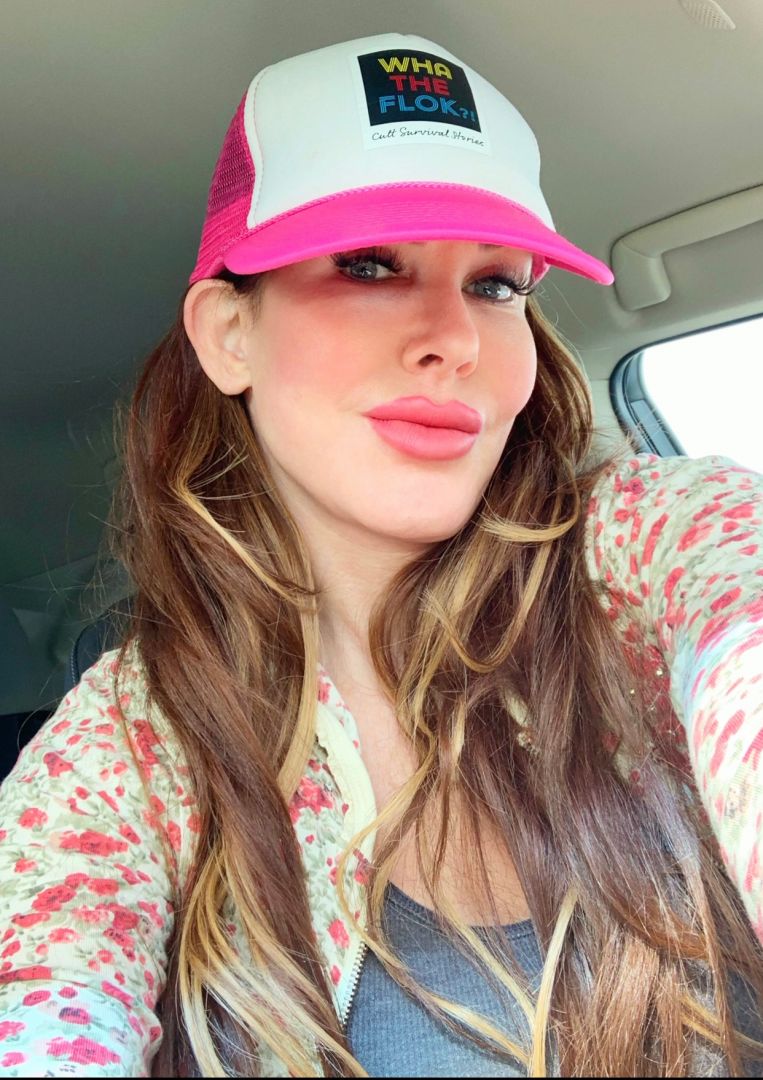 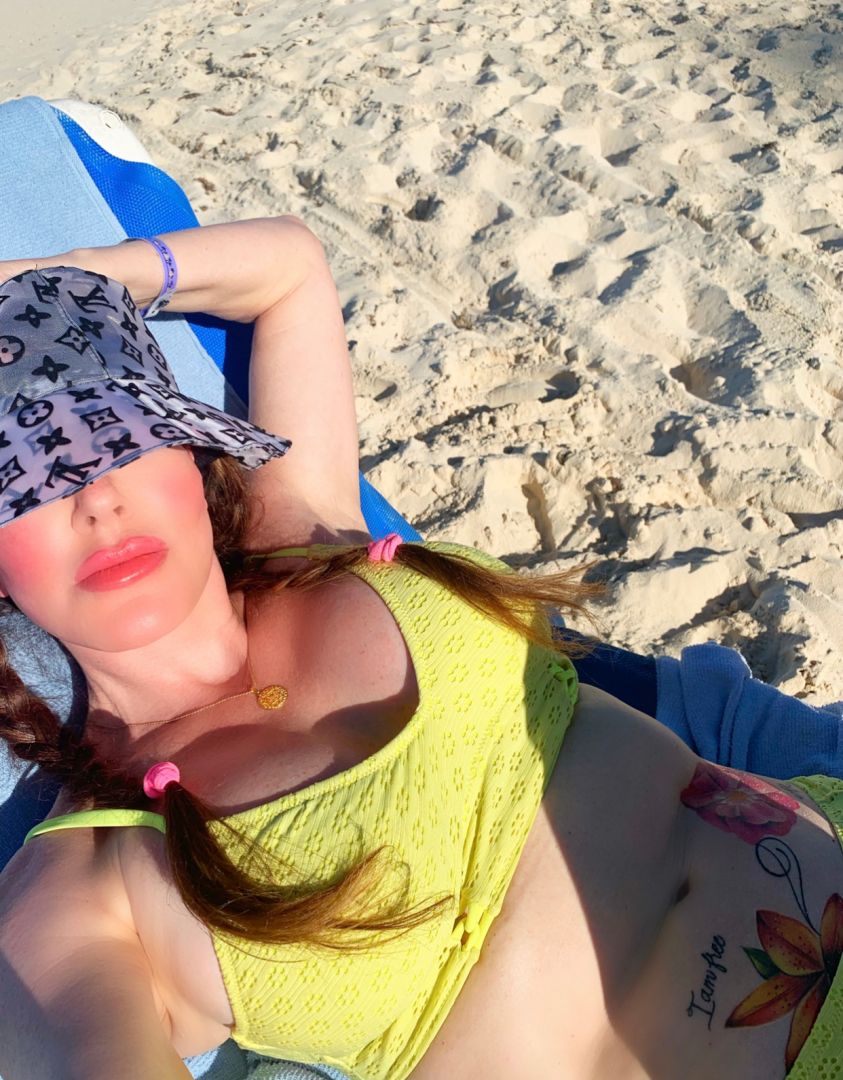 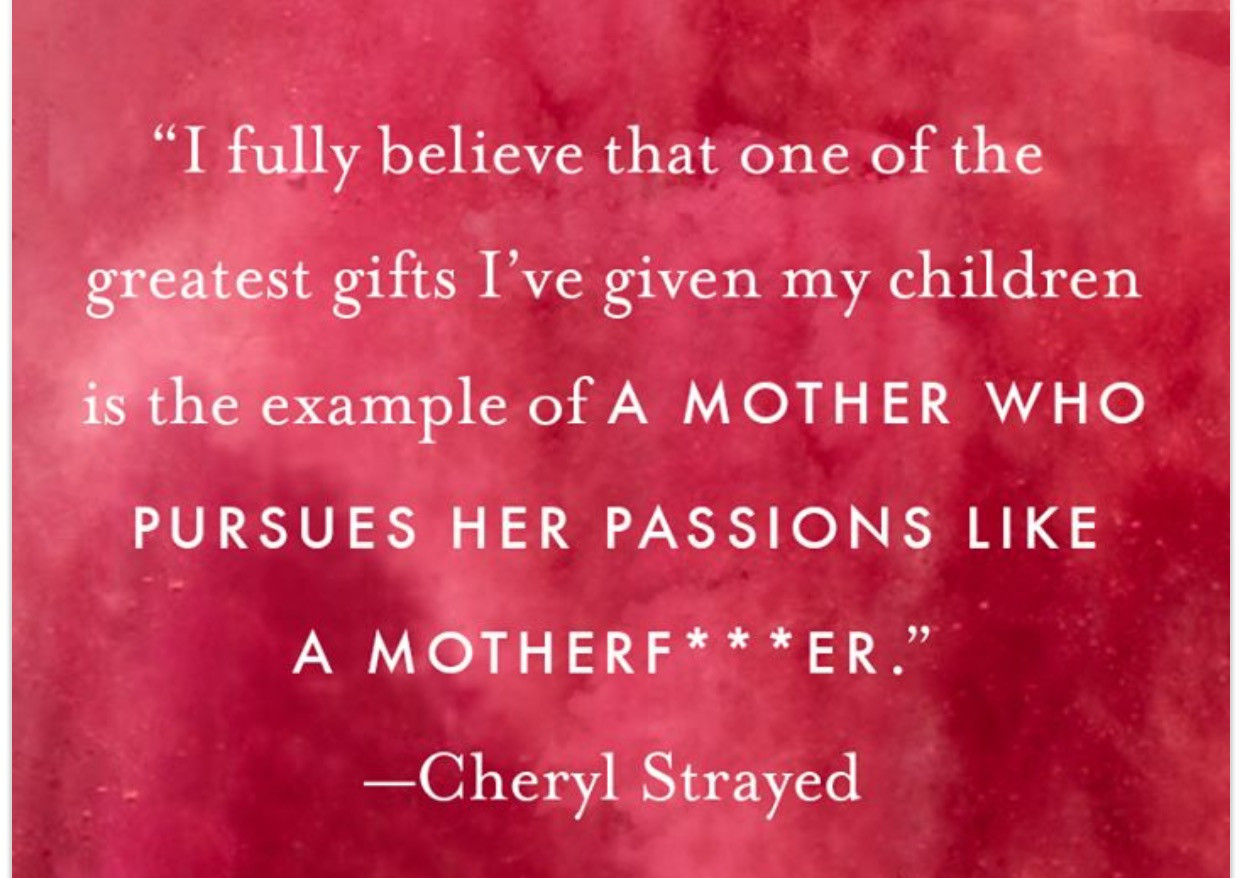 Well I absolutely love hiking up to the Hollywood sign, or to the Griffith Observatory. I love those views when you are so high up that it feels like you can peer right into the very soul of the city! The last time we hiked the the hills behind the Griffith Observatory, there was a pink rainbow as it started to rain…It was heavenly! 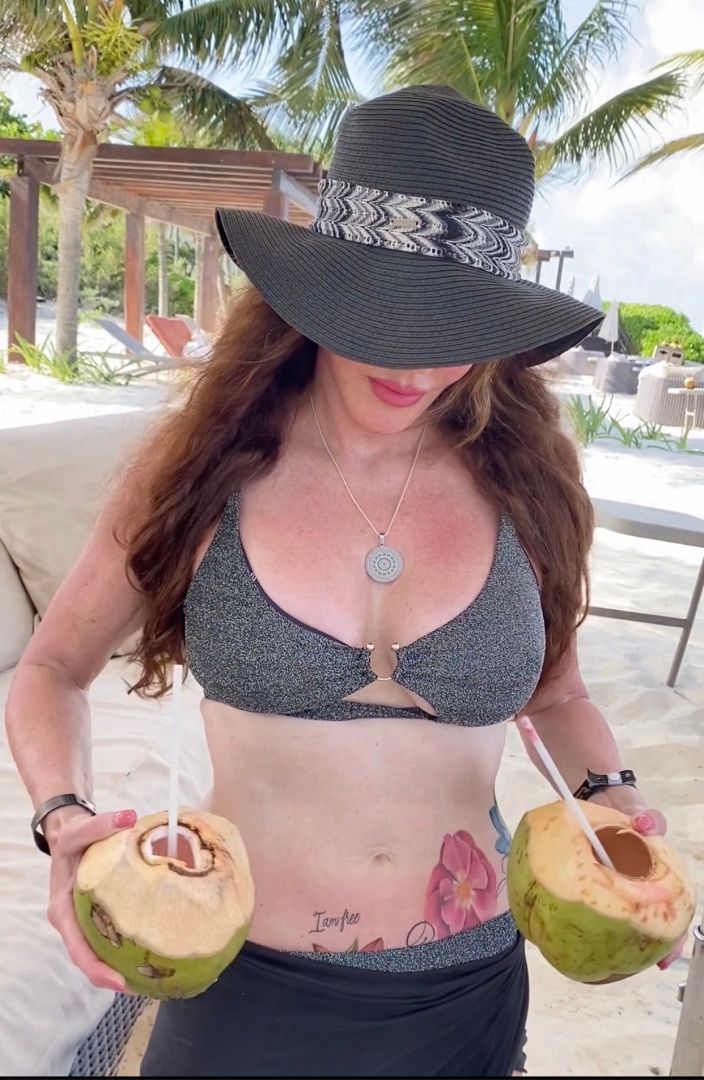 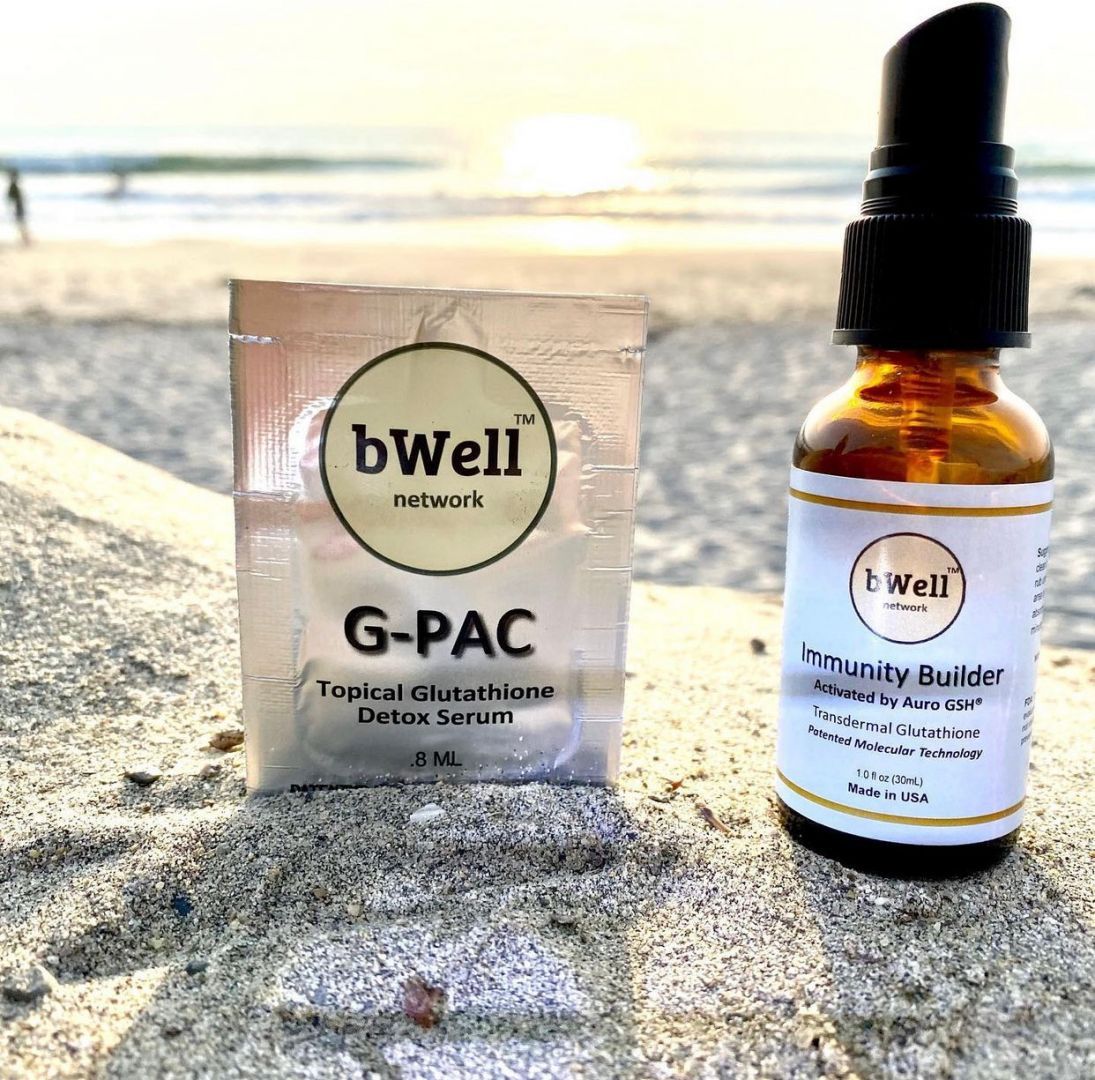 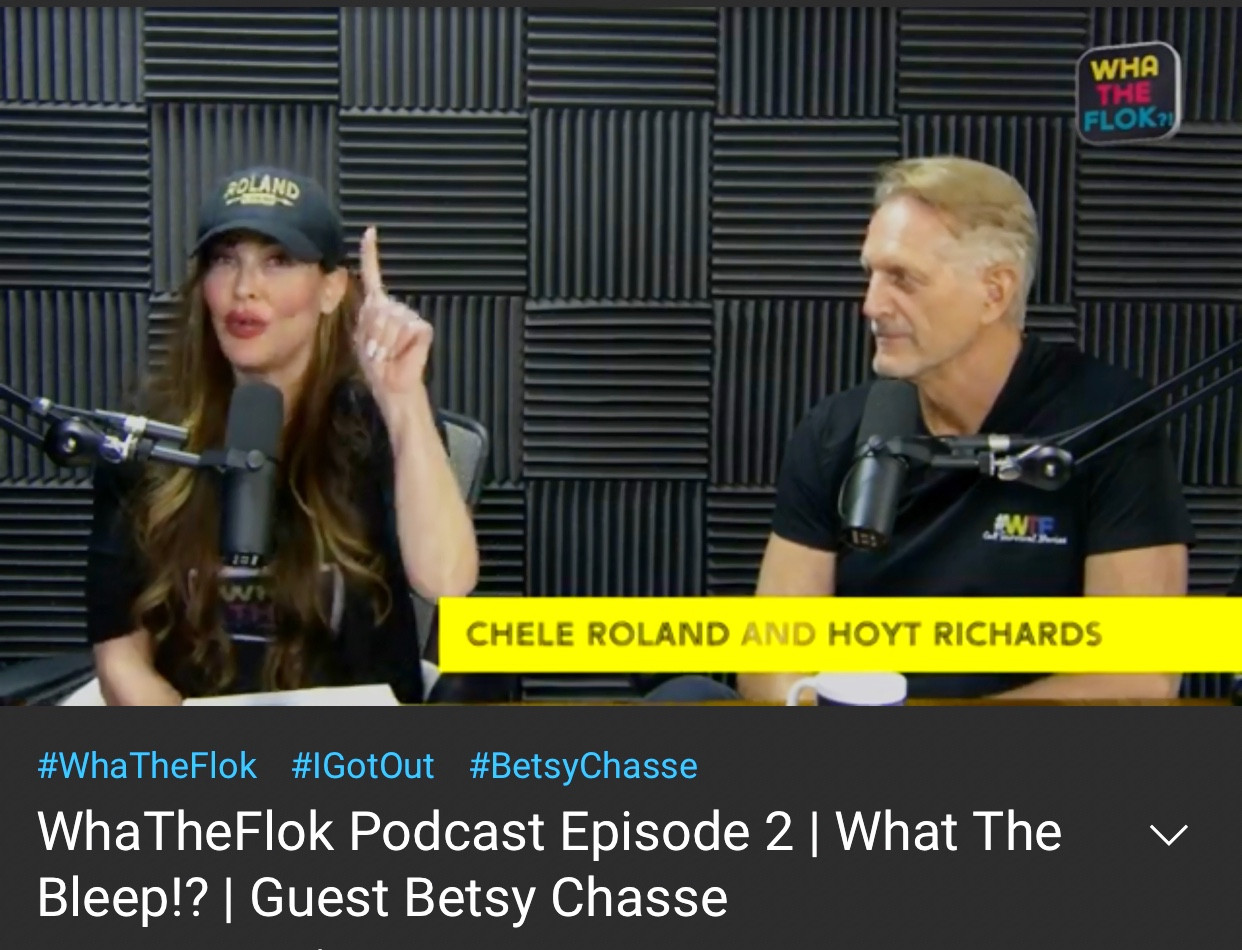 I couldn’t summarize my story without sending an enormous “thank you” to my parents, Ken and Rita Stancato who have always been my biggest cheerleaders. But they’ve also let me cry on their shoulders for hours on end at times, or picked me up off the floor when I needed it, or listened to my long winded rants and ideas. I know I can be a handful at times, and I have no doubt that I would not be where I am without them. They’ve been my everything.

And a special shout out to Dr. Nayan Patel and the entire Auro family, who have believed in me and healed my life in countless ways! 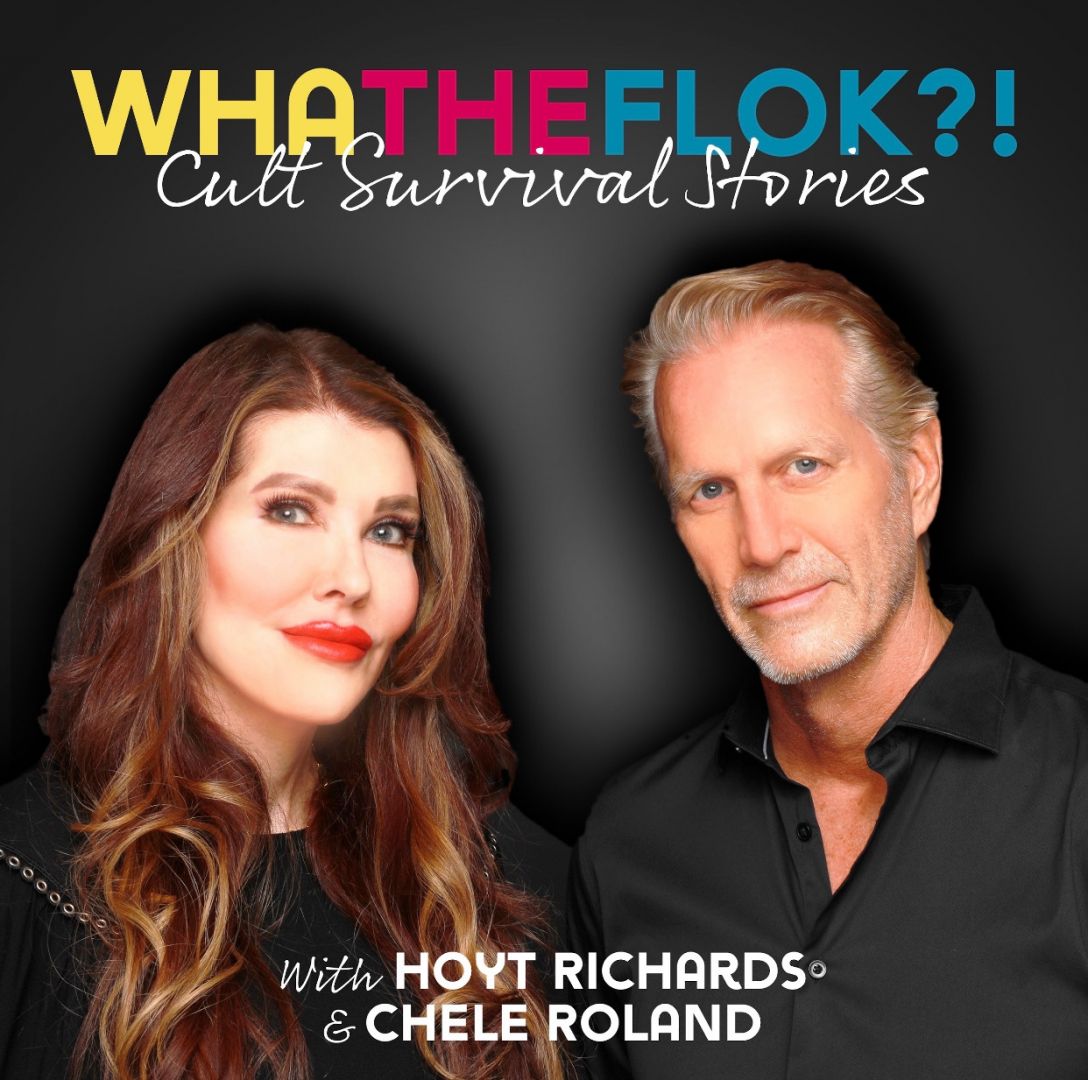 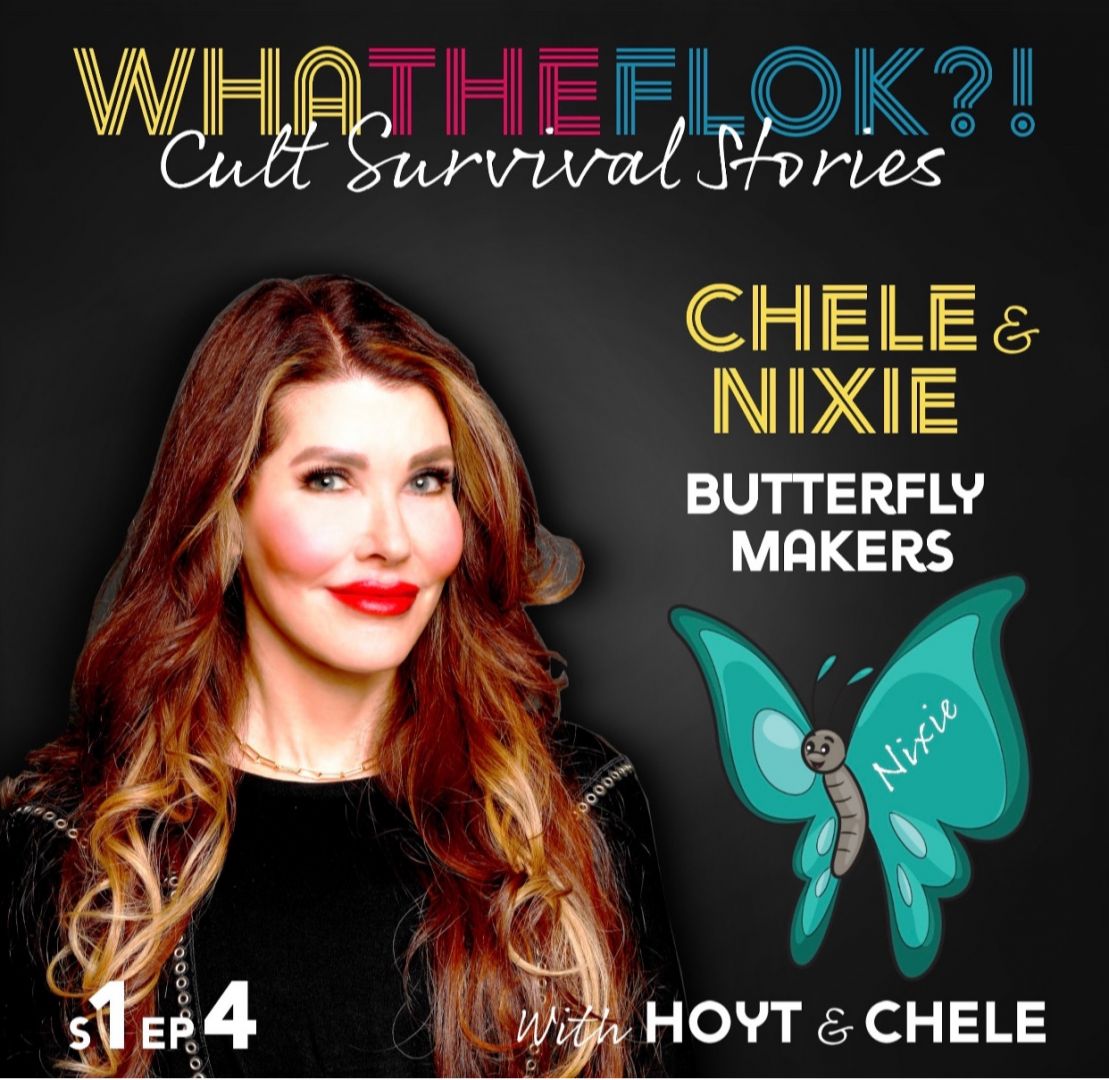 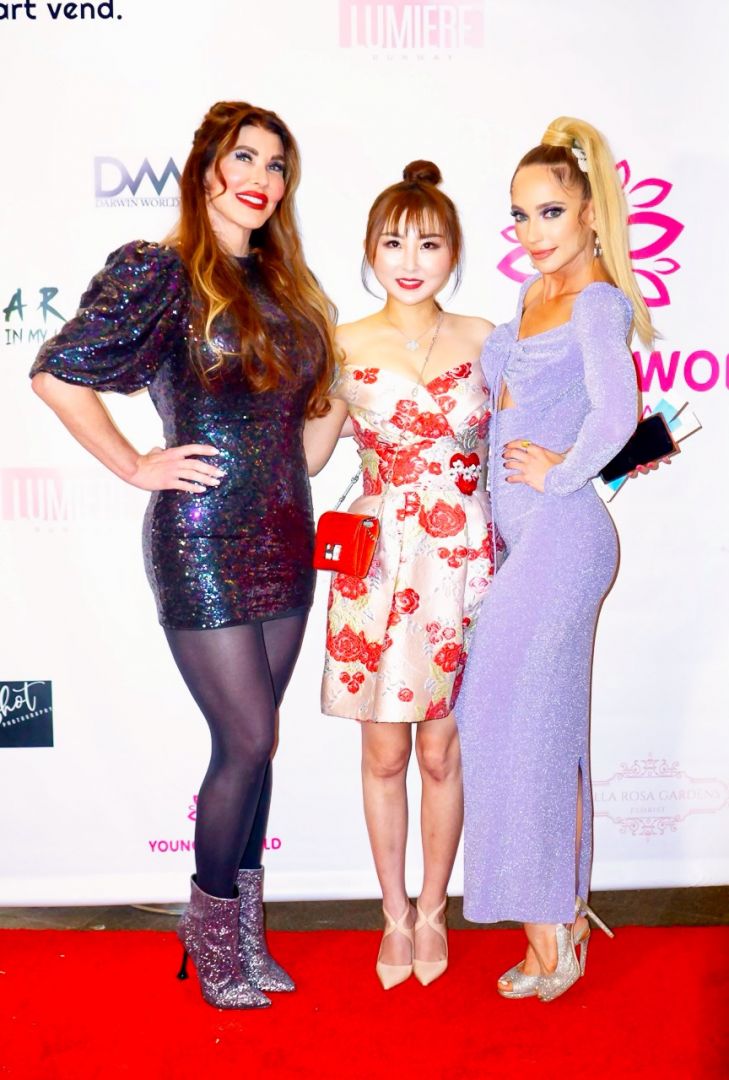