We had the good fortune of connecting with Christina Green and we’ve shared our conversation below.

Hi Christina, how has your background shaped the person you are today?
Generally, when people ask me where I’m from I respond, “I’m from Maryland,” because in the back of my mind I know none of my more specific answers will feel satisfactory to either them or me. I’m mixed race, black and white, from an upper middle class, semi-happily divorced and blended family. We had moved to different towns and cities around central Maryland 7 times by the time I was 13. I grew up everywhere from a farm in Sykesville where the craziest thing to happen to us was a bull breaking into our backyard, to a townhouse in Baltimore that was robbed multiple times in a year.

My background is so varied that no one seems satisfied by any short answer. If I say, “I’m from Baltimore,” people eyeball me dubiously. Why is that? Am I not black enough? Am I too well-educated or not poor enough to fit their narrow notion of what Baltimore is like?

At my rural high school in a top school district I was lucky to go to when my mom moved to affluent Howard County, the diversity was seriously lacking compared to my Baltimore City and Baltimore County neighborhoods with my dad. At school, I’d get comments like, “You’re not *really* black,” as if being black was a bad thing, or that that part of my heritage didn’t count because I didn’t seem “black enough” to these white people.

That message trickled over into my subconscious. In each of my wide variety of hometowns, from the country, to the suburbs, to the city, I never felt secure that I was “enough” for either of my races. It was something I was never comfortable discussing with anyone until last summer after George Floyd was murdered and white people started listening to the experiences of people of color without so much of the defensiveness that I’d heard and feared before. I found myself telling my white best friends about feelings and experiences that I’d had when we were growing up which I’d never even felt OK with acknowledging to myself before.

My experience and the foundations of who I am have not historically been seen as valid by other people, and that has 100% influenced my work as a filmmaker. I have a pattern of writing and being interested in stories that are about a search for identity and being alone with oneself. I think it’s partially me just writing what I know, and also my way of working through emotions that are difficult for me to express any other way. It’s a refrain I’ve heard from other writers like me, too. So many BIPOC writers and filmmakers are pushing our way into the cultural consciousness, and it’s a very invigorating time to be working and creating new stories. 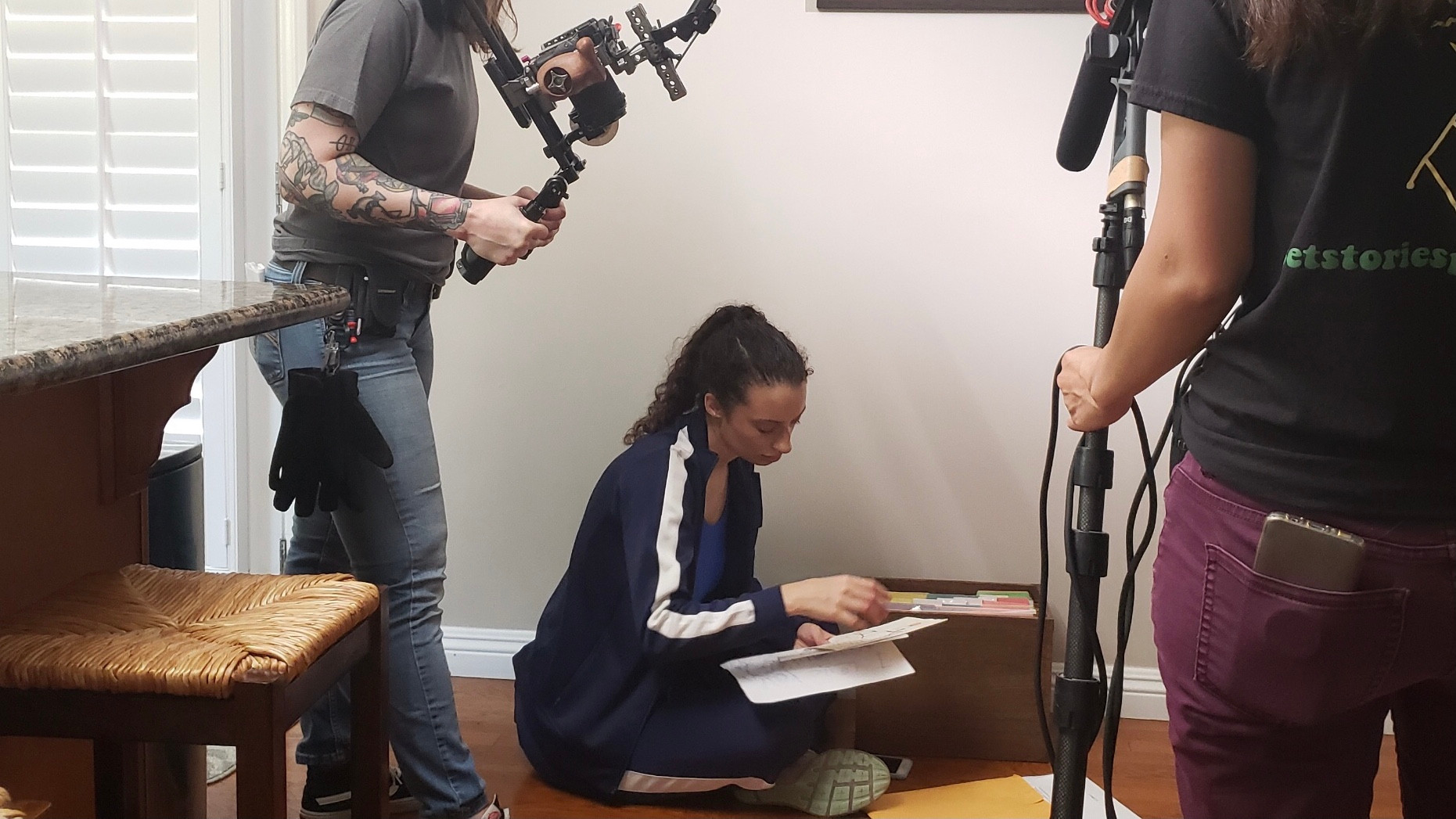 Let’s talk shop? Tell us more about your career, what can you share with our community?
I’m an actress who has branched off into screenwriting and filmmaking as a way to give myself the kind of projects that I wasn’t finding on the audition circuit. I’ve found that since I started writing and making my own movies I feel more fulfilled creatively than I ever had before. I think part of that satisfied feeling stems from how f*cking difficult it is to make a film, let alone on a shoestring budget, and the pride that results from the accomplishment of each phase of a project. My budget for my first short film, Fugue to Washoe County, was $3k. It could have been a lot less, but I’m a firm believer in paying your actors fairly when you can, so everybody got paid except me.

I think the biggest thing I’ve learned is that no matter how much I may want to, I can’t do it all myself. I’m very glad I found this out before undertaking a bigger project, such as my feature film that was actually my first completed screenplay. It’s a historical drama set in 1849 NYC called The Other, about a mixed-race theatre actress who is forced on a path of redemption and a search for identity when her white partner inadvertently becomes the face of a class war that turns deadly.

Like I did with Fugue to Washoe County, I wrote and am producing The Other and plan to direct and star in it too. But unlike I did with FTWC, I don’t plan to also be the editor, set decorator, costume department, and every other unfilled job that I gave myself in our intrepid, barebones COVID-safe short film crew.

I’ve had a lot of completely sleepless nights and plenty of stress. But if I’m being honest… I love it. Is that masochistic? Maybe, but I know other indie filmmakers out there and creators in general probably know exactly what I mean. There’s a rush that comes with exercising so much creative control over a project that means the world to you, and that feeling is worth every stumble along the way.

Any places to eat or things to do that you can share with our readers? If they have a friend visiting town, what are some spots they could take them to?
I literally didn’t do any of the things listed in the question for over a year because of COVID, but I’m vaccinated now so let’s get into it. From west to east: pick any beach in Malibu, they’re all beautiful, and stop by Malibu Seafood for fish and chips; the Getty Center is my favorite museum in L.A.; take a drive through the Santa Monica Mountains and hit up a lookout point- there’s one I always take visitors to where you can see the whole city, from East LA to the ocean; No Vacancy was always my favorite place to go dancing with my friends; and the Descanso Gardens are stunning and the perfect place to take a leisurely walk with a good friend. If any of these smaller places have closed permanently due to COVID, I’ll be heartbroken. I’m seriously too afraid to Google it and check. 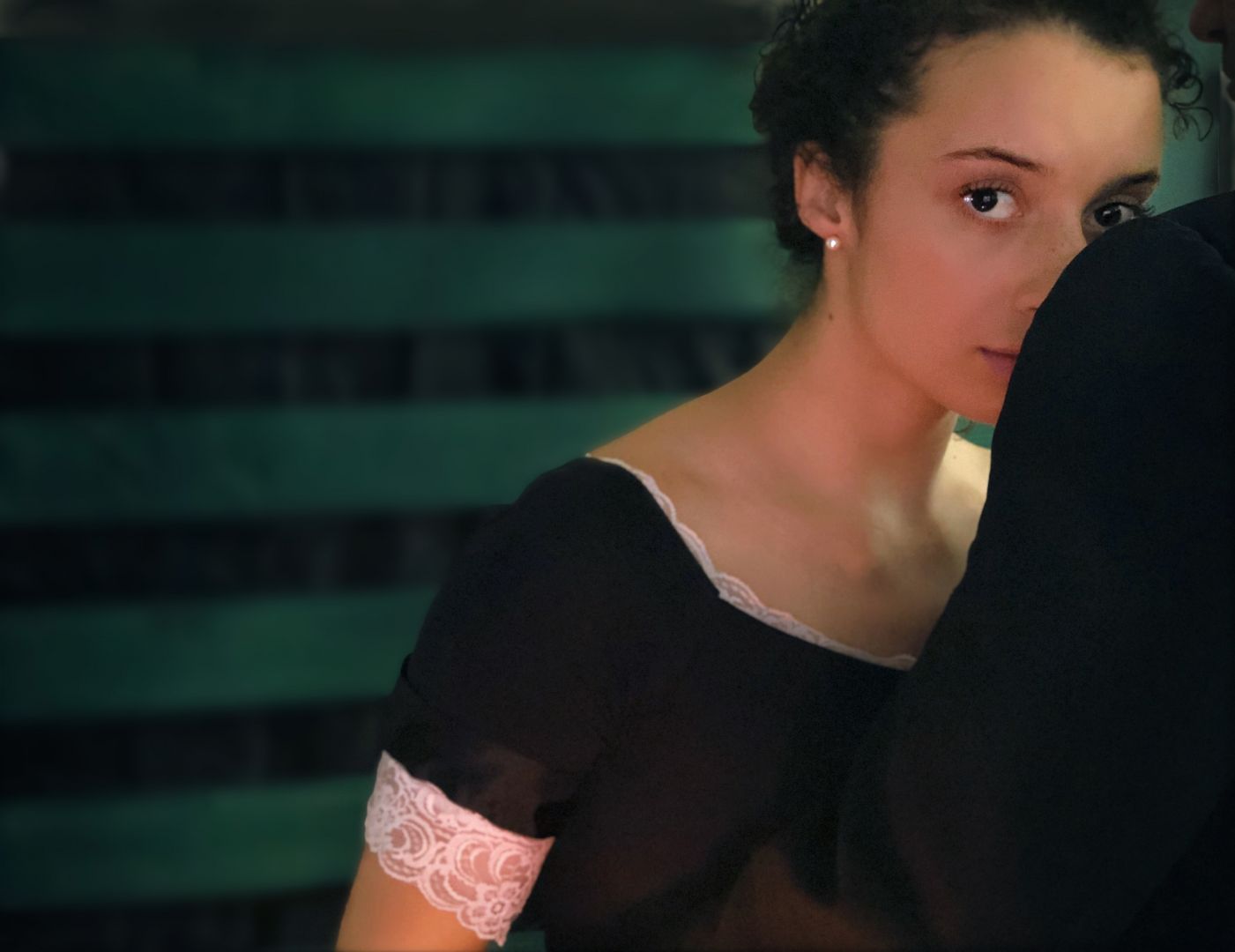 Who else deserves some credit and recognition?
My family is the reason why I’ve come as far as I have and why I have the requisite belief in myself to keep pushing forward in my career. I’d like to specifically highlight the family development business, Acquest Group, which is operated by my dad, William Green, and my twin sister, Alexandra Green. They are currently working in sustainable housing, small business incubation and bringing vital resources like fresh food groceries to struggling, majority black towns in the rural south. My dad and sister are extremely dedicated to the important work they do. Check out acquestgroup.com or Acquest Group on Facebook and @acquestgroup on Instagram to learn things that they’ve taught me through their work, like what a food desert is and how sustainable development can be a huge part of raising up black communities. 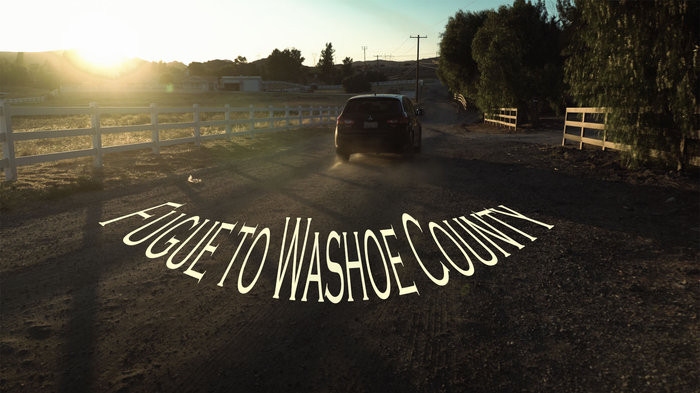