We had the good fortune of connecting with Christopher Barkley and we’ve shared our conversation below.

Hi Christopher, we’d love to hear more about how you thought about starting your own business?
My Co-Founder Nick and I were friends for fifteen years before starting Bonsai, and we knew we wanted to build a creative business and operate a business that solved big problems and helped people.

Although we both were creatives, musicians, and writers before founding Bonsai Creative, Nick and I wanted Bonsai to be a publishing and technology company. We figured that I had some skills in the world of Publishing based on my degrees in Journalism and Marketing, and he had some expertise in Tech based on his degree in Computer Science.

It was only after a working weekend in Los Angeles with Dick and Christian Gregory that we returned home passionate about starting an Independent Film company.

We re-launched Bonsai Creative early in 2015 as an Independent Film Consultancy focusing on Branding and Marketing (typically the critical missing element from an Indie Film budget). Fast-forward to today, and we have produced three feature films, speak at panels and events nationwide, and host a weekly five-star podcast titled, ‘MAKE IT.’ 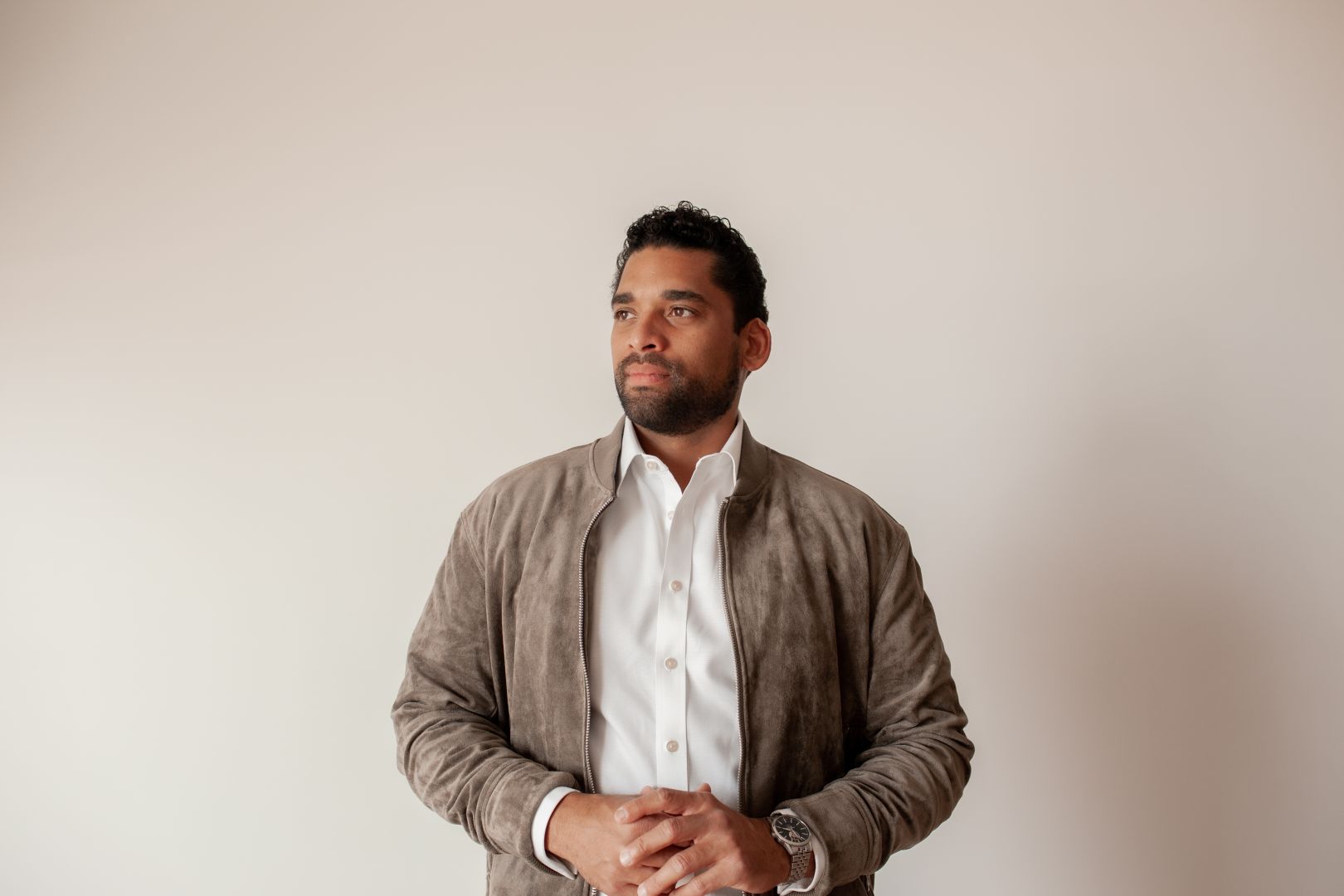 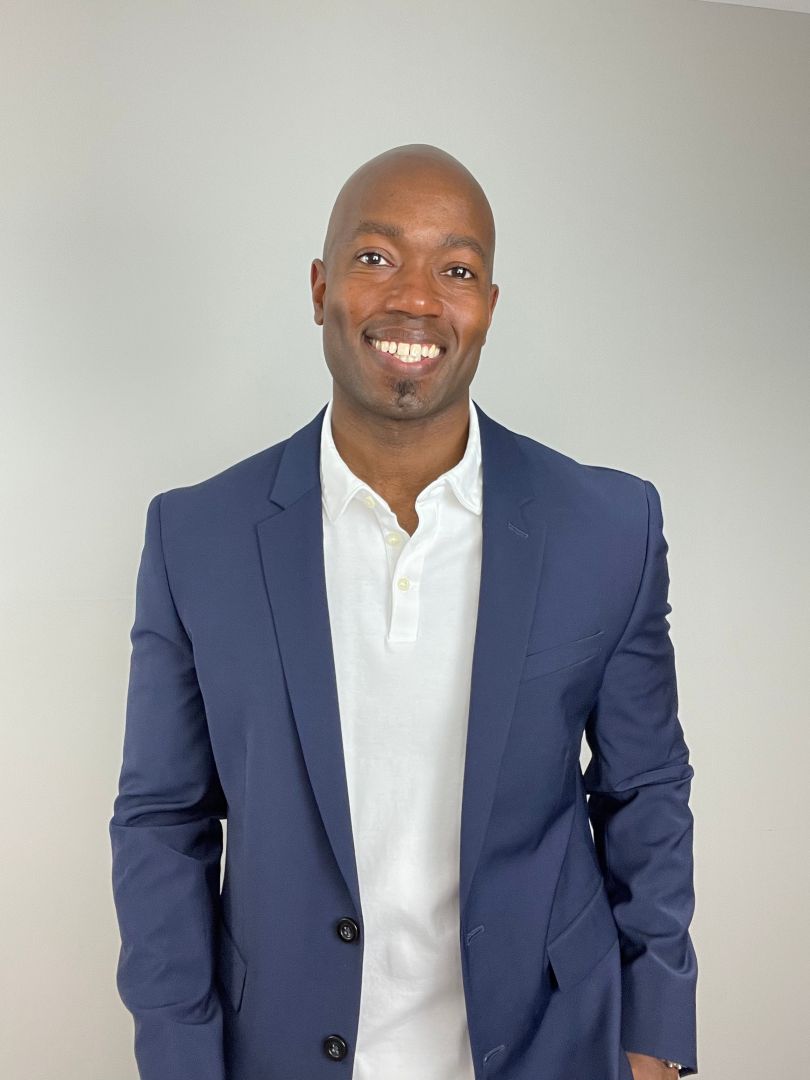 Can you open up a bit about your work and career? We’re big fans and we’d love for our community to learn more about your work.
When I was sixteen, my mother suggested I start taking piano lessons. Up to that point in my life, I was primarily rudderless and directionless. I had massive self-esteem issues to overcome, and my primary goal was fitting in and staying under the radar.

Learning piano, however, changed my life. I now had a unique skill. Combining piano playing with a childhood that included bullying and heartbreak gave me a platform to speak about my experiences.

So I started songwriting, founded a singing group named Solace, and began cutting my teeth as a producer. I’ve probably written about 300 songs.

Living a creative life is personally fulfilling, but being entrepreneurial puts you in the company of people who can change your life. That’s how I met my business partner Nick and my business mentor R.J. I met them both around the same time by just putting myself out there creatively, showing up, and saying, “yes” to new experiences.

I’m not sure I would have gone to college without their influence on me, and I certainly wouldn’t be the co-founder of Bonsai Creative.

One of the most important lessons I’ve learned is that people are mostly good and want to help, but you have to know what you want.

Knowing what you want requires brutal honesty and a refusal to delude yourself. Along this path, you’ll face discouragement internally and externally, you’ll have to be willing to be misunderstood and criticized, and you’ll need to examine your life design and behavior to uncover mismatches between your spoken desires and your actions.

When people ask me to coffee, a lot of times, I’ll say, “Sure, but only on two conditions. The pour-over has to be exquisite and the people-watching incredible.” I think that’s a tell on my brand – I deeply care about the design, quality, and artistry of things, and I thrive off memorable human experiences.

If you had a friend visiting you, what are some of the local spots you’d want to take them around to?
If you come to Nashville for a visit, the very first thing you’ll notice is how friendly everyone is and the accessibility of the venues. I personally like to go places where I can have a great conversation, learn something new, or have fantastic food.

So, I’d recommend going to Herban Market a few times on your visit – they have incredible breakfast tacos, top five-percent burgers, and your chance of a celebrity run-in are above 20%. We’d be sure to stop by the Country Music and African American History museums, hang out in the Gulch after steak dinner at Kayne Prime or Sushi at Sunda, and catch a Titans or Predators game, if the timing works out.

Nashville (and the greater Nashville area) is a wonderful place to visit. The list above doesn’t scratch the surface. 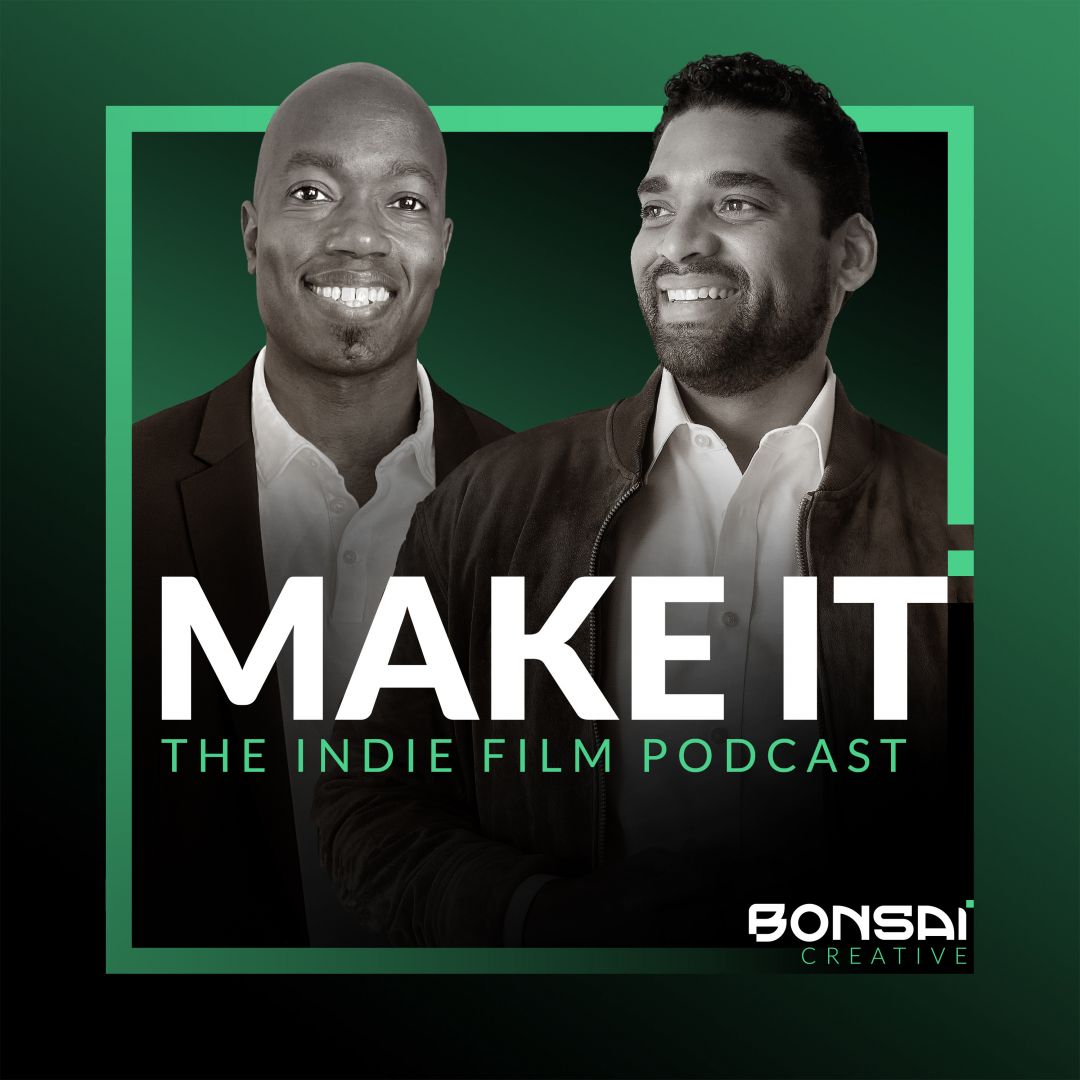 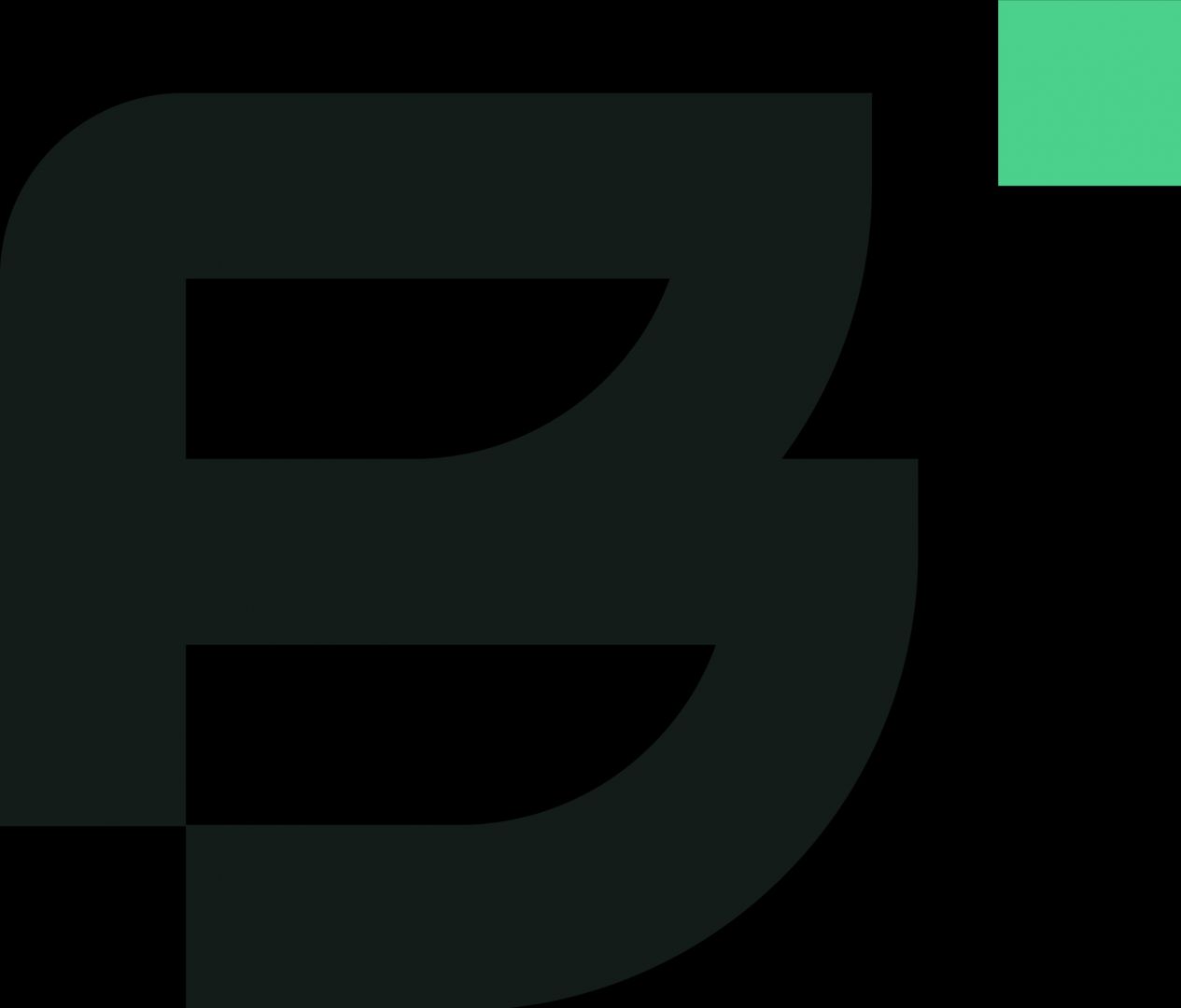 The Shoutout series is all about recognizing that our success and where we are in life is at least somewhat thanks to the efforts, support, mentorship, love and encouragement of others. So is there someone that you want to dedicate your shoutout to?
Too many people have helped me in my life to list them all. There are the (somewhat) apparent people – like my father and mother, Randal and Gwen Barkley. And my wife, Sally, and of course co-founder and best friend, Nicholas Buggs.

However, my interest in entrepreneurship skyrocketed while working for my business mentor, R.J. Stillwell, in my early twenties.