We had the good fortune of connecting with Clayton Mattingly and we’ve shared our conversation below.

Hi Clayton, is there a quote or affirmation that’s meaningful to you?
I love the idea of “making young me proud”. It’s an affirmation that keeps me on track in a lot of ways. It reminds me to handle myself with care in times of stress and it also pushes me when I need to be nudged along. I think of it like a promise, holding me accountable but never losing the child-like fascination. 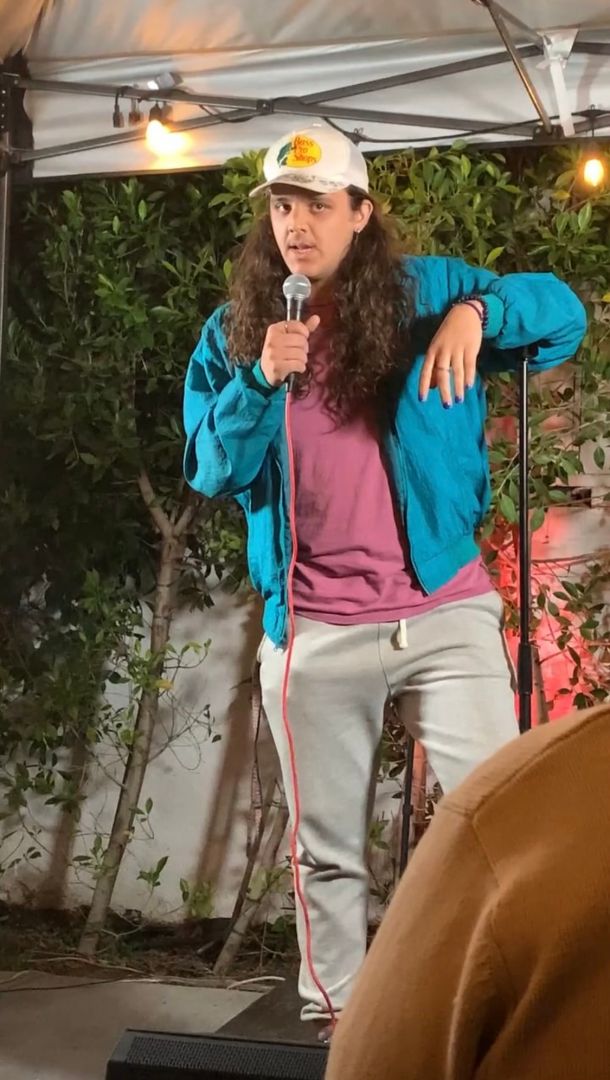 Let’s talk shop? Tell us more about your career, what can you share with our community?
Getting to where I am today was a series of ups and downs. The greatest of which coming during the pandemic. Much like a lot of people, the pandemic was a time of self realization and solitude. It’s also where i think I did the most growing in terms of artistry. My creativity is no longer chained to acting or any other single word. My creativity flows from all parts of myself, it was a change that had to be made when all the stages had been closed, I was forced to look inward and I realized, Acting is my passion but I’m not just an actor. I am an artist. It gave me the ability to look at writing, music, bartending, and even drawing (which I have always been notoriously bad at) as mediums in which I can let my artistry flow. It was the small things like having a hat filled with sharpie drawings, or making a good looking (definitely alcoholic) cocktail, that gave the pandemic a positive moment if even for a little. I want to bring THAT into my career in stand up comedy and acting. A glimpse of positivity and hope in a world filled with the opposite. I want the world to have another way in which it can speak good things. 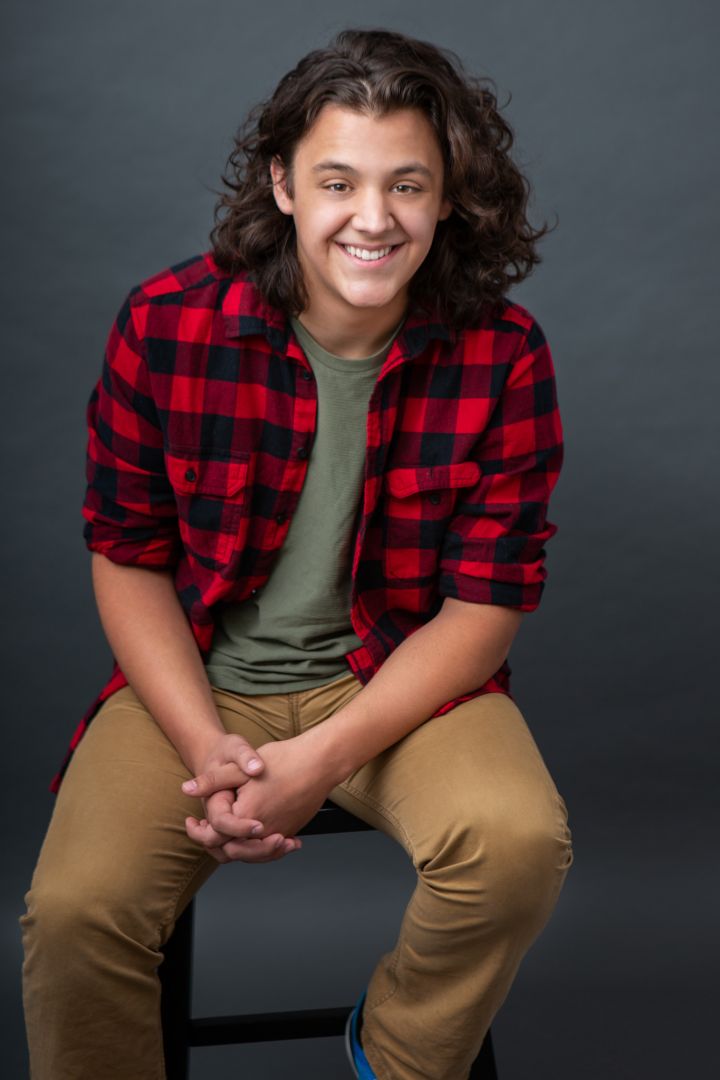 Any places to eat or things to do that you can share with our readers? If they have a friend visiting town, what are some spots they could take them to?
If I had a friend coming into the area the first thing I would think about doing is getting to the airport effectively, after that we would head down to Santa Monica for a beer at any of the bars on 3rd or Ocean (namely; The Brit, The Kingshead, or if you’re feeling trashy Barney’s Beanery, my former employer). After that we would tear up some karaoke at the best and scariest karaoke bar around, Gaslite on something like 17th street and Wilshire. Now later in the week we would make a trip up to Malibu where we could see a great view of the beach from Pepperdine’s campus (GO WAVES). Next the best Mexican food spot in town called “Plata” in Agoura Hills. This place has a quesadilla sliced like a sushi roll. I mean HELLO SO LA and so good. I would mention that beers would play a heavy part into this vacation, preferably Allagash White. It is a great Blue Moon type of beer. Finally before my friend left to go home I would send them off with one last visit to AJ’s Texas BBQ, right next door to my house and heart. Their hot links could be a little spicier but their BBQ sauce has been noticed by the likes of Kevin Bludso (If you know anything about BBQ in LA, your mouth is watering). Also We would play Avalon the best board-game ever. Think Among Us and Mafia set during the Knights of the Round Table. 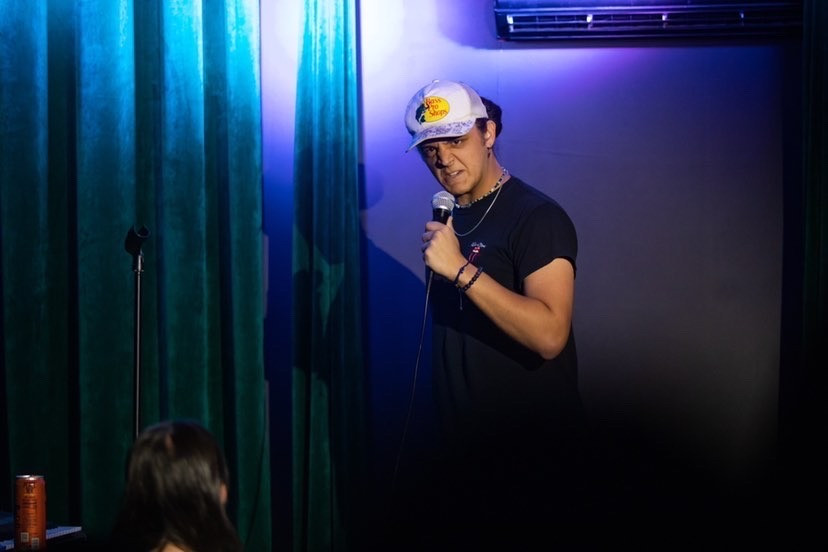 Who else deserves some credit and recognition?
I would love to shoutout my family in Texas, boy did I get lucky. They have always been supportive of my acting career from the jump, and their love has never wavered. The missing of birthdays and other family gatherings is always tough, but they believe in me and trust that I am on the path meant for me. When I started acting as a kid, my mom moved halfway across the country, leaving my dad, brother, and sister behind. A hard decision for any family but I was lucky and got a great one. For all of these years they have always been my biggest fans. 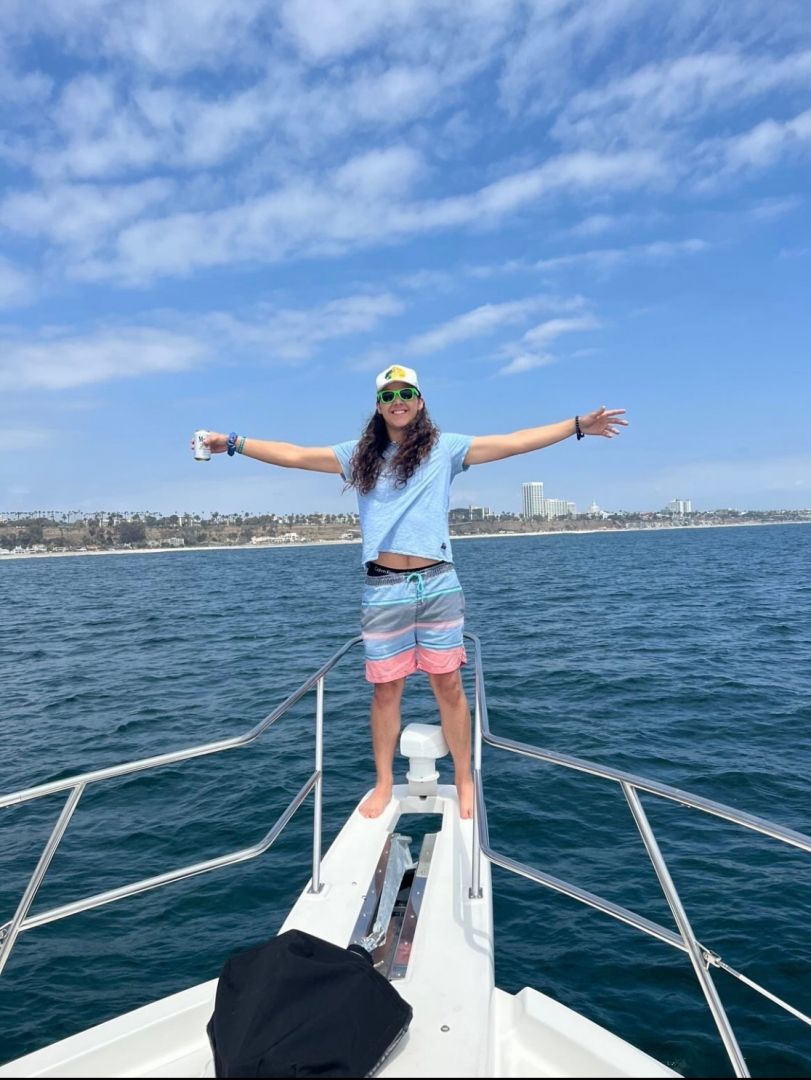 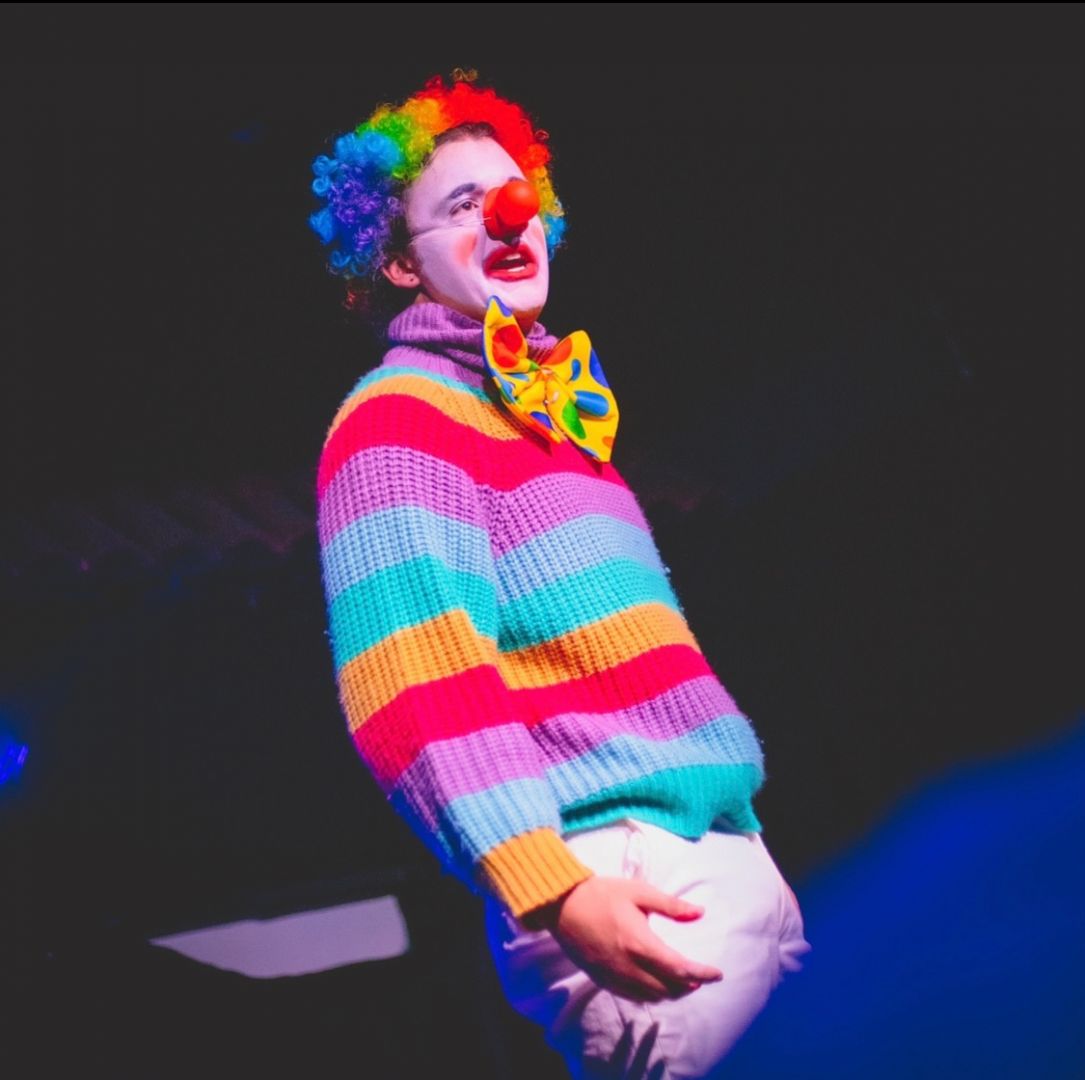