We had the good fortune of connecting with Cook Thugless and we’ve shared our conversation below.

Hi Cook Thugless, how do you think about risk?
I think every decision you make as an artist carries risk. Trying something new? You risk alienating your audience. Sticking to your guns? You risk people getting bored with your sound. Entering a record deal? Now you’re risking something more tangible; your masters, your royalties, control of your project. Investing a lot of time planning a tour around the country? Maybe the whole world will rapidly enter a pandemic. So what are you supposed to do? STOP making decisions? NAH!!! You make decisions, you take the hits as they come. It’s a part of the job. You have to learn somewhere. But once you’ve gone through the hoops a couple of times, you start to plan ahead for next decision. Did it rain on the day of your music video shoot? Next time, plan a backup day or idk, bring some umbrellas. Some of these examples have happened to us, and we’re still kickin’. In fact, I think a huge part of our identity as a group comes from the disasters and fuck-ups that befell us while trying to live our best life. We’ve had hours of footage disappear off a rogue hard drive; we’ve had neighbors shut off the power during a rooftop concert in Brooklyn; we literally moved across the country to pursue a record deal… how’d that one work out? It’s kind of a long story. 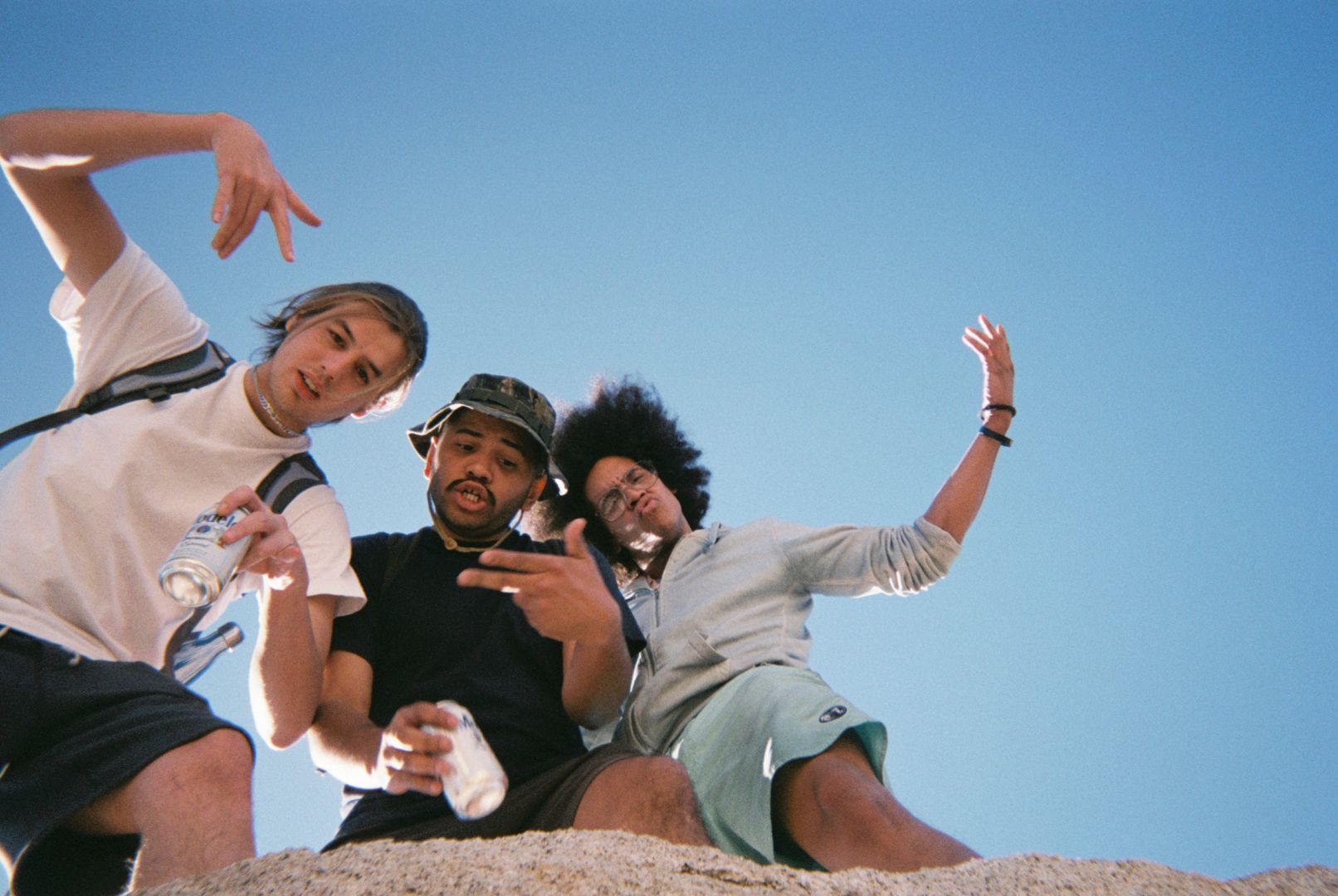 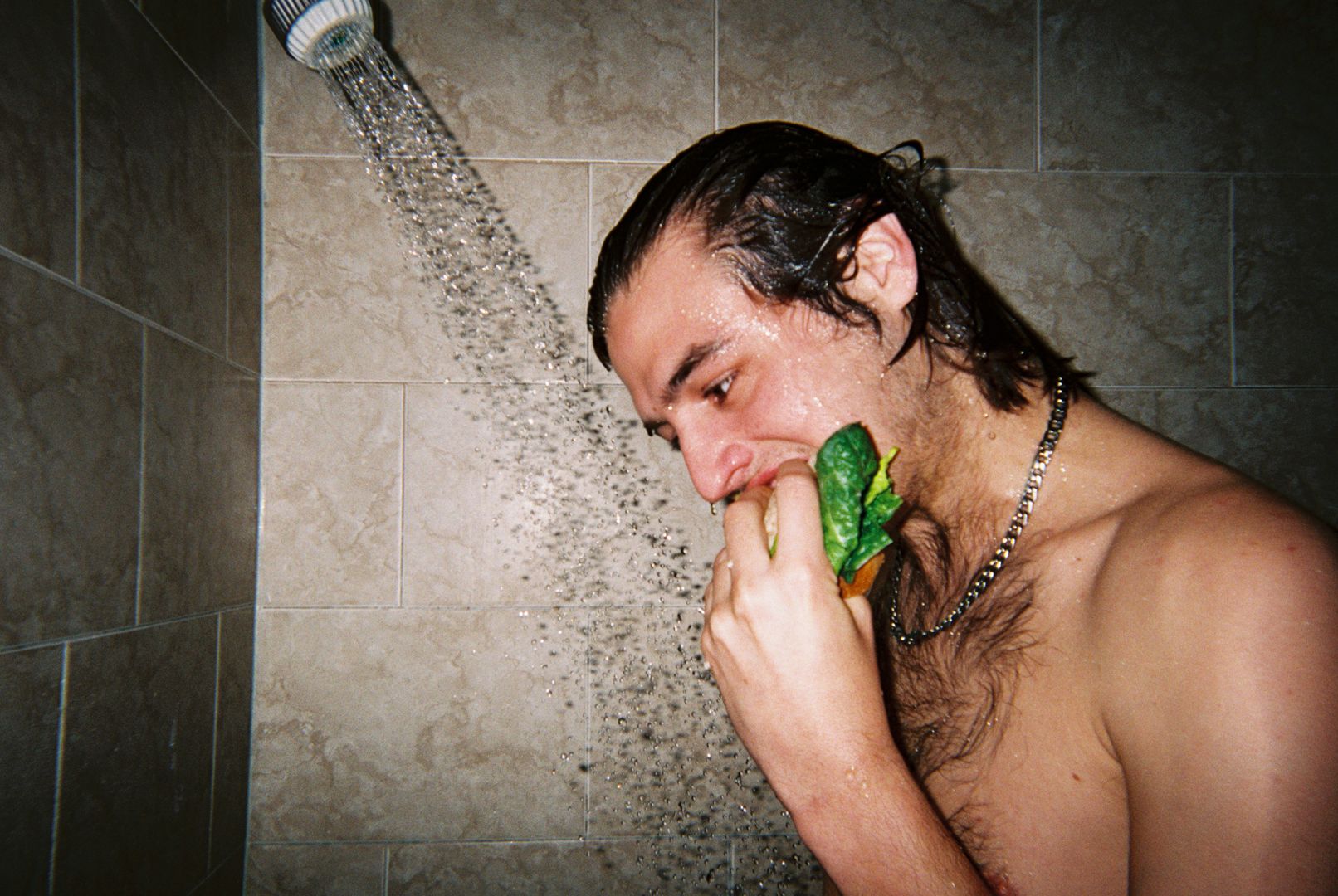 Can you open up a bit about your work and career? We’re big fans and we’d love for our community to learn more about your work.
Cook Thugless is a… band? Sometimes. We’re a group of dudes who love making music, playing shows, experimenting, filming videos, all kinds of stuff. “Band” never feels like it captures everything we do or are dcapable of… it’s Cook Thugless The last few albums (and music videos) that we’ve released are all pretty different from each other in many ways. Even on the same album, there’s usually a ton of different genres and feelings. Our last record ‘YIKES’ we had fun with trap, synth pop, hardcore, top-40-type-shit, hard rap bars…. See, we’re a pretty big group. With so many members, we have an abundance of musical backgrounds, resources, and opinions. Releasing content that we can all feel proud to represent has been a challenge, but ultimately super rewarding. Being consistently honest with each other about what we create has helped us to stand out with what we put out. It’s not easy, but we’ve learned so much more about each other throughout the process and it reflects in our music. I think we want to the world to make whatever the hell they want and not worry too much about it. Consistent, inconsistent, thematic, casual, professionally mixed in a studio, voice memo in a Super 8 motel… it’s all good stuff.

Let’s say your best friend was visiting the area and you wanted to show them the best time ever. Where would you take them? Give us a little itinerary – say it was a week long trip, where would you eat, drink, visit, hang out, etc.
Those taco trucks in Hollywood by the shoe store? Get their al pastor taco. Griffith State Park is cool. Take a trip to the monkey dimension on some edibles from Dr. Green Thumb’s. To be honest, our time in LA was… weird. We didn’t do a lot of roaming around, we spent a ton of time in studios of all kinds. We set up shop in the kitchen of some huge YouTube dude’s mansion, we were chillin in studios in peoples’ bedrooms and backyard sheds, we hit some really professional studios with a ton of gear. If you’re a musician in LA, you wanna be seshing w everyone. So uh, go do that. 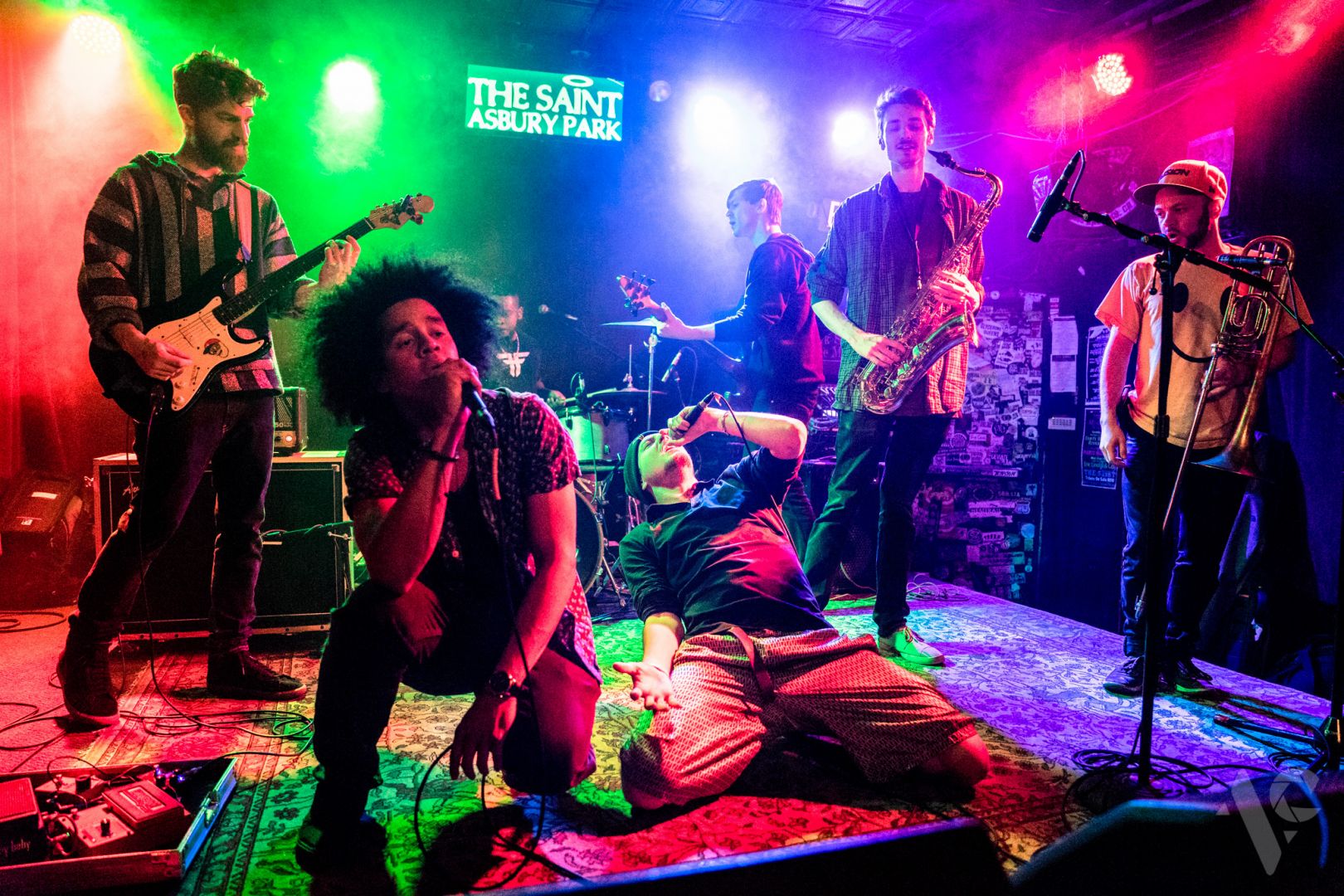 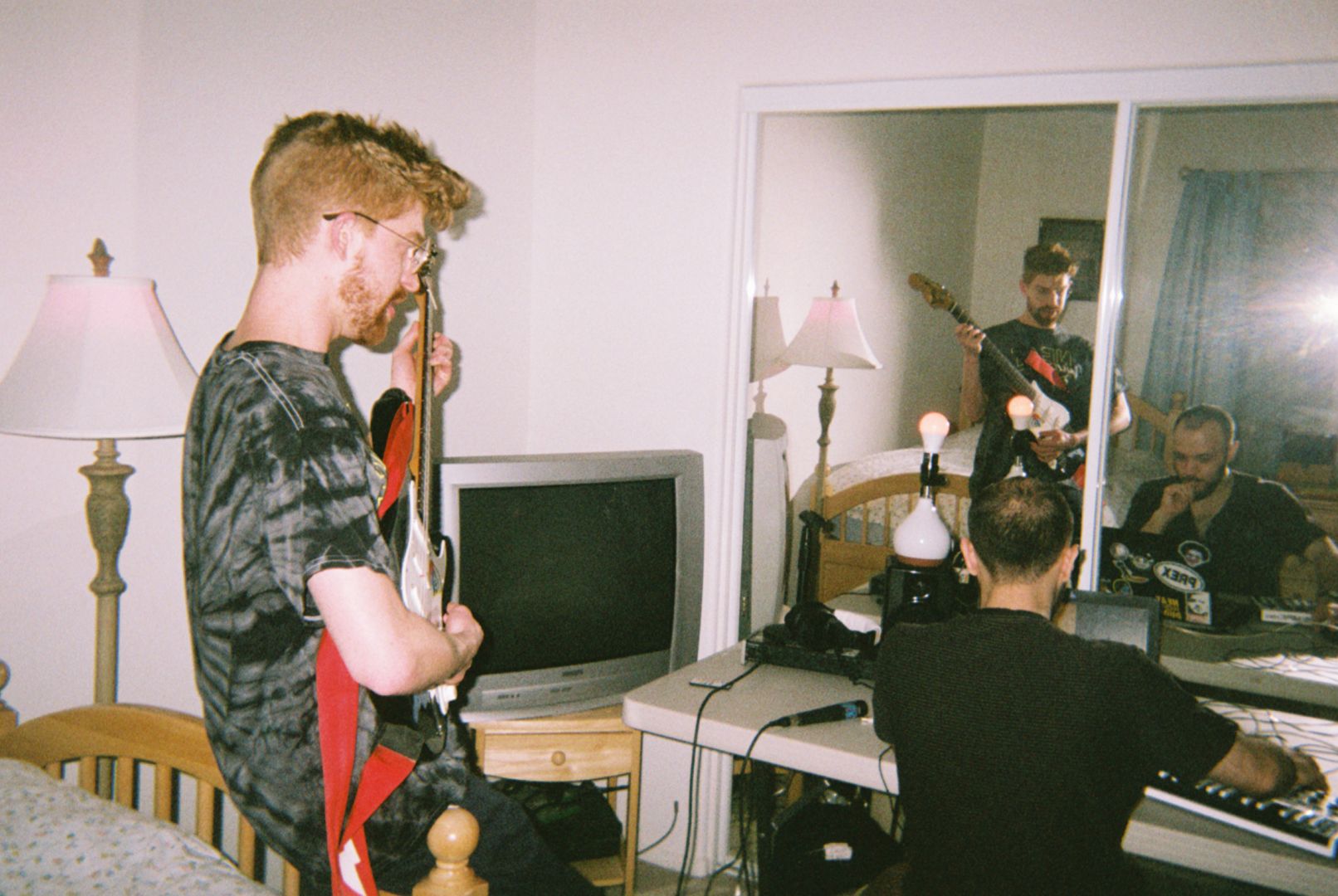 Who else deserves some credit and recognition?
A huge shoutout definitely needs to go to Anthony King of MoonCulture Films. He was one of the earliest people to really help us hit our full potential on a multimedia front, and has helped us make a ton of awesome connections along the way. He put a lot of hours in alongside us to plan, film, edit, and color music videos, plus a ton more!

Image Credits
Pic on the log: Anthony King
Colorful pic at The Saint: Anthony Vito
All else: Cook Thugless