We had the good fortune of connecting with Corey Taylor and we’ve shared our conversation below.

Hi Corey, what’s the most important lesson your business/career has taught you?
I think the most important lessons I have learned in my Acting/Talk Show career is to always believe in myself no matter what…focus on the positive…be honest and have integrity at all times…networking is essential…take chances and do things that are out of your comfort zone, never rely on anyone…expect the unexpected, and always have a backup plan. 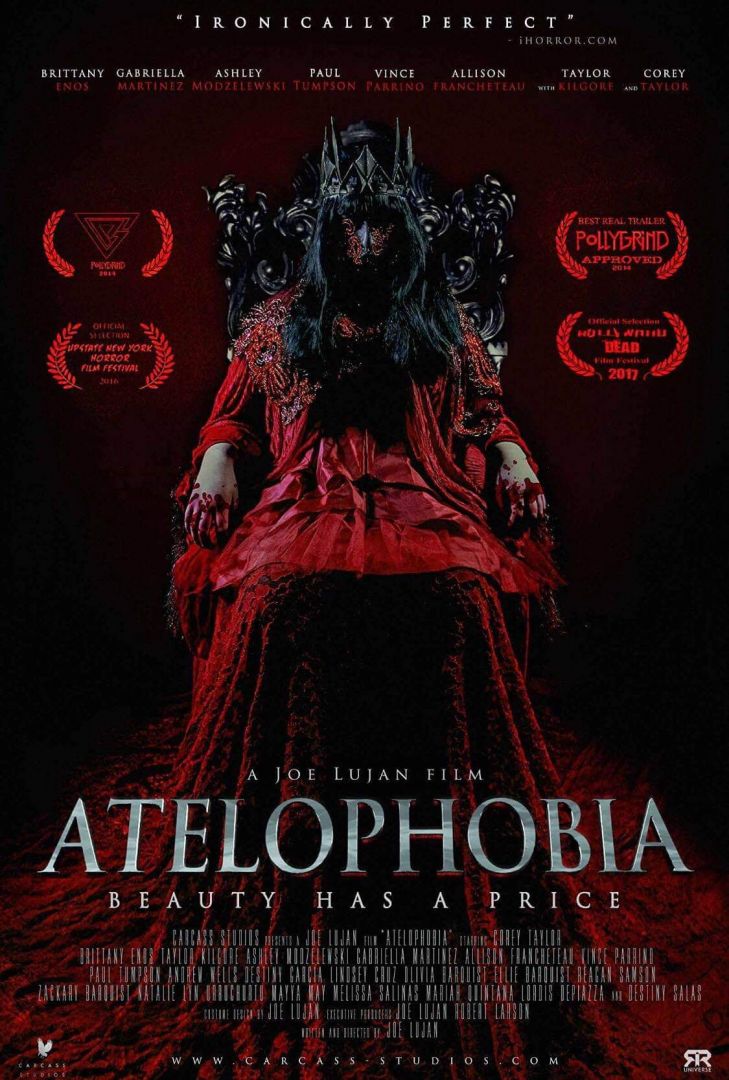 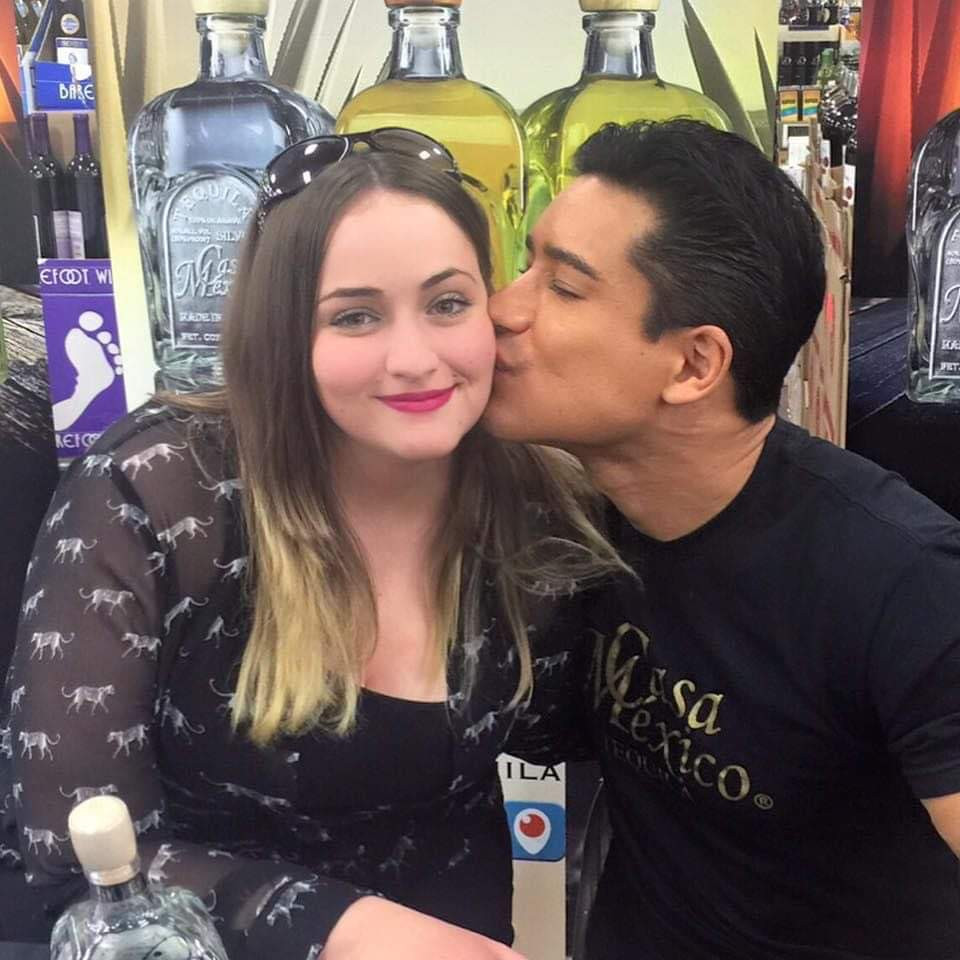 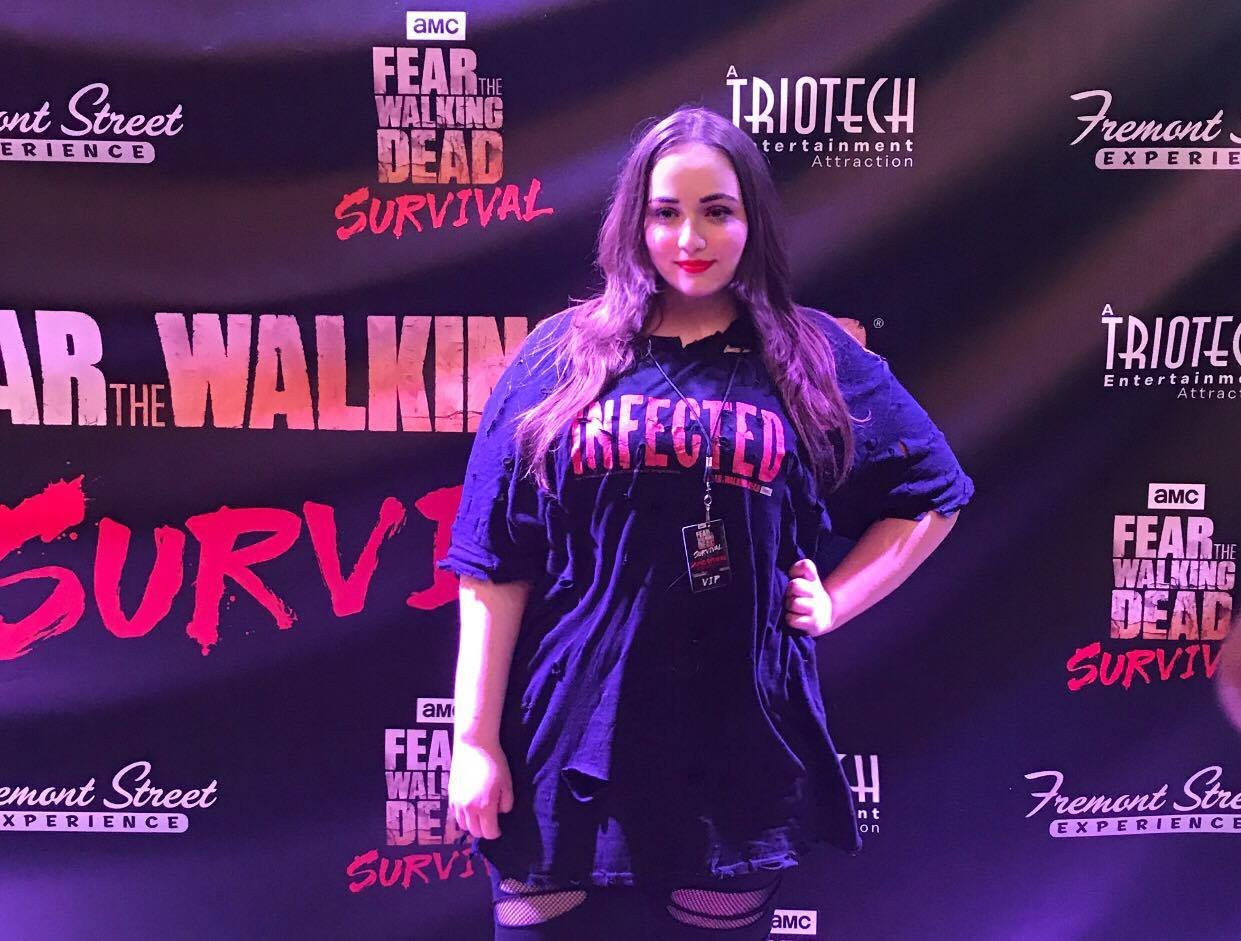 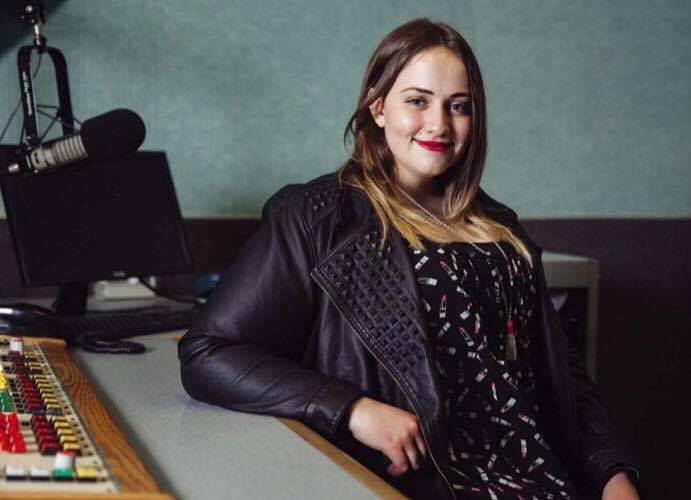 Alright, so let’s move onto what keeps you busy professionally?
I am an Actor/Talk Show Host/Red Carpet Host. I absolutely love film acting and I love combining that with my talk show…Corey Taylor Talks. I think I am different than others because I combine my acting, red carpet hosting and talk show careers along with an actual day job as well, so my schedule is truly crazy. I actually started acting at the age of 1 when I was in a music video for the WWE. I then did plays and commercials and went to performing arts schools. My love for acting grew and at age 12 I started my film acting career and just knew that’s what I was meant to do! At 15, I was a guest on someone else’s talk show and I got the opportunity to have my own talk show. It started out as mostly an anti- bullying talk show, but throughout the years it grew into so much more. It was really challenging to become an actor because I was raised by a single mom and it was very hard for her to get me to my auditions and it was also very hard for her to be on the film sets as she was required to be…but she always somehow did it. She made sure I never missed any commitment and I learned a lot about how important integrity is because of her. I have been very lucky to be cast by many different directors and also dubbed “The New Scream Queen” by a few of them! I have also won many awards for acting and improv which I am so very proud of. Something else that I am so proud of and that sets me apart from many other actors is that I actually got cast in 4 different roles in which the parts were written for male actirs, but I auditioned anyway, and I auditioned so well, that they re-wrote the parts and made them roles for me. I have also been recognized across the nation for spreading kindness and positivity on my talk show, and that has made me very proud as well. I have learned many lessons along my journey. I think the most important lessons are to always be positive and always believe in myself and that integrity is so very important, because if you don’t have that…you truly have nothing at all. I hope everyone will check out my films and my IMBD page to see all of my projects and follow me, and I hope that people will watch my show and get inspired to also be positive and kind.

Any places to eat or things to do that you can share with our readers? If they have a friend visiting town, what are some spots they could take them to?
Hollywood and weho are two of my favorite places to hang out!! We’d probably start our week on Hollywood Blvd. We’d go to Graumans Theater and check out all the footprints. We’d go and play around in Ripley’s Believe It Or Not museum and Madame Tussauds too. Lunch would be at Frankie’s on Melrose on our Hollywood day because the food is awesome and so reasonably priced. The next day we would go to the Museum of Death on the other side of Hollywood Blvd. We’d need about 3-4 hours to really check out all of the cool things in the museum. We might catch a show at the Pantages theater and of course do some shopping! I would try to get some tickets to the Jimmy Kimmel show if I could because it would be a blast to check out his show. For dinner we would have to go to Carmines II!  It’s been a staple on Santa Monica Blvd. for years, and  many celebrities eat there because the food is amazing and it’s a very quaint place! A day at Disneyland and California Adventure would definitely be on our schedule. We’d get some park hoppers and ride the rides, eat all the food we wanted, and just have a blast!! Universal Studios and the City Walk would also be a must do! I love the tram ride and the new Juraasic Park ride, and the City Walk has great stores and restaurants. We would definitely do a few days at the beach too! Hermosa is my favorite! I’ve been going there since I was a kid. It has the best beach and little town! Venice Beach is also another place I’d take my friend.  It’s fun to just hang out and see all of the people doing crazy things and the stores are cool too. You can sit there and just people watch for hours!! Knots Berry Farm would be a fun place to go to also! The rides are fun and they have some fun shows and stores. In Weho we would go to some bars and clubs, and definitely the Viper Room on the Sunset Strip which was once owned by Johnny Depp…and is where River Phoenix died. I’d also take her to Drag Queen Bingo Night at Hamburger Mary’s. Rodeo Drive would be a fun place to watch for celebrities and just for the heck of it I’d probably buy a “map of the stars” so we could go check out celebrities houses and take a jaunt up to the Hollywood sign! It would definitely be a week to remember!! 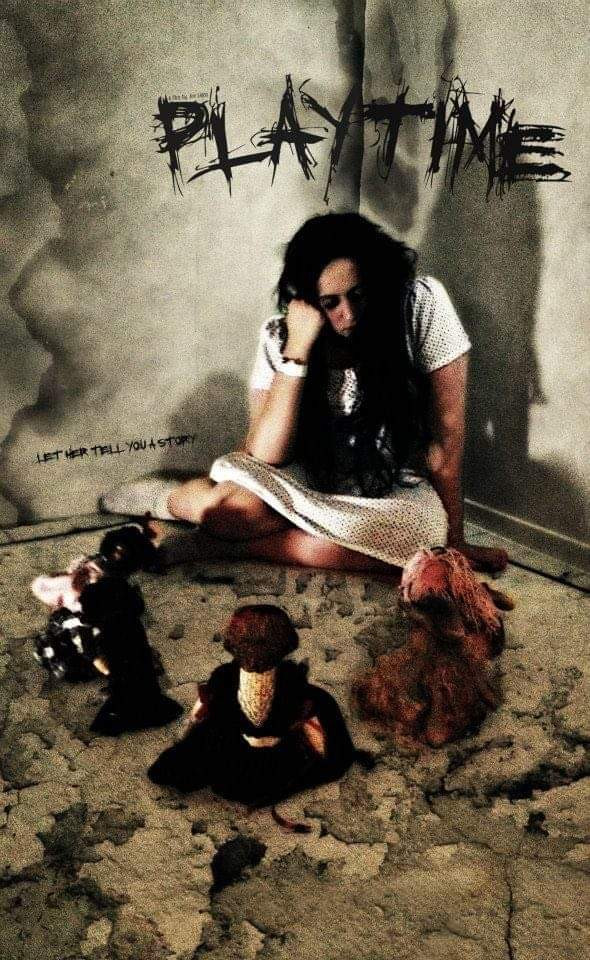 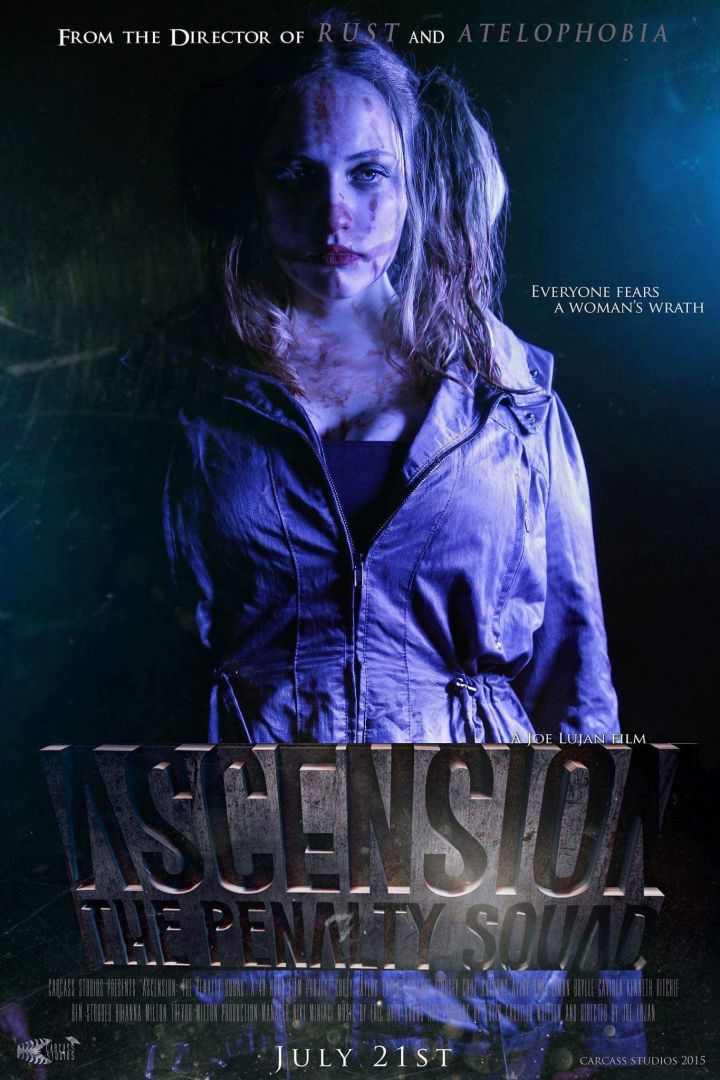 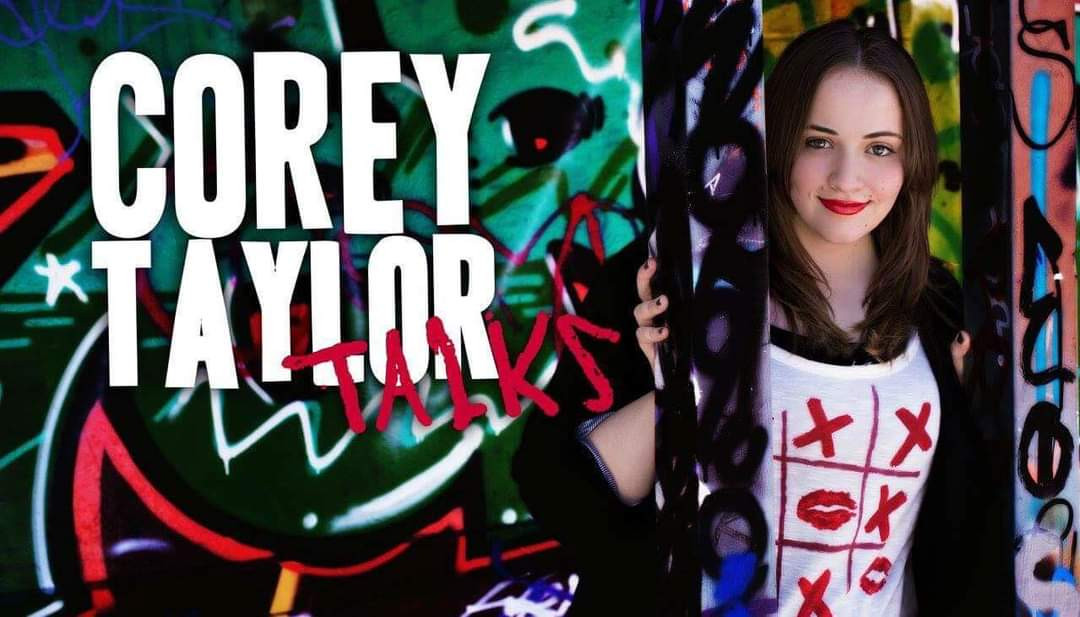 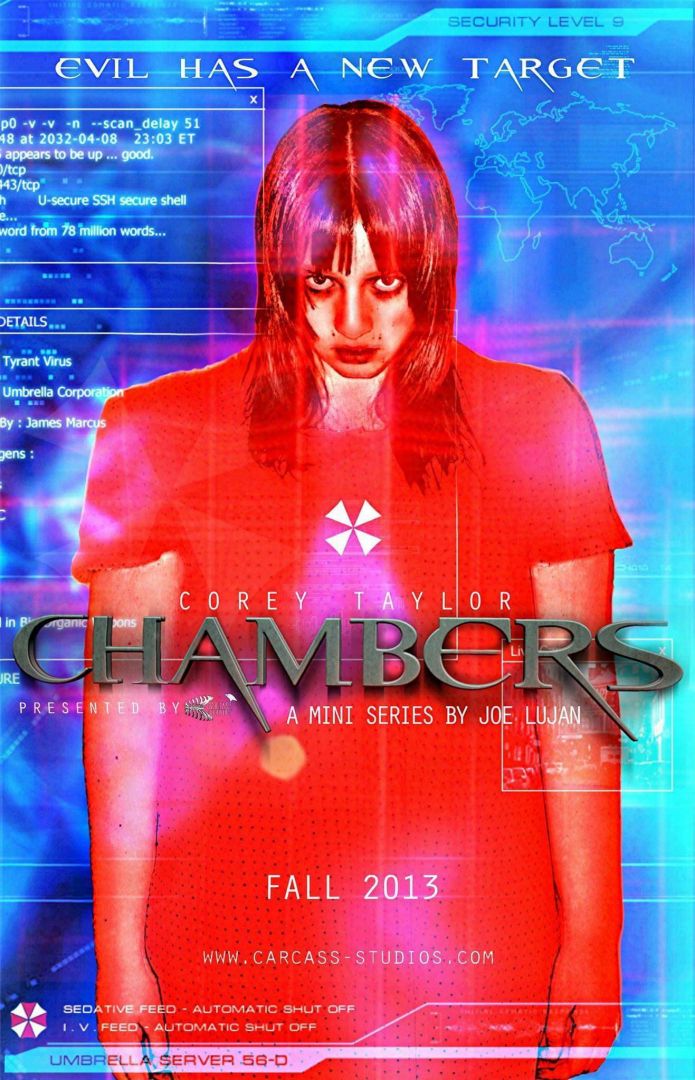 Shoutout is all about shouting out others who you feel deserve additional recognition and exposure. Who would you like to shoutout?
My mom Niki. My Publicist Linda. Director Joe Lujan for always believing in me, and my studio producer John Stiles.