We had the good fortune of connecting with Dallas White and we’ve shared our conversation below.

Hi Dallas, what makes you happy? Why?
That cup of coffee in the morning. I really look forward to that. There are probably much more grander answers that one can get happiness from, but I tend to live for experiences. That morning cup of coffee is what inspires me each and every day. It makes me appreciate waking up every morning and feeling present. It reminds me to be grateful for where I am in life and that I’m safe. Sounds cliché, but I’m not going to spill out an answer that I needed to think about. It was the first thing that came to mind. 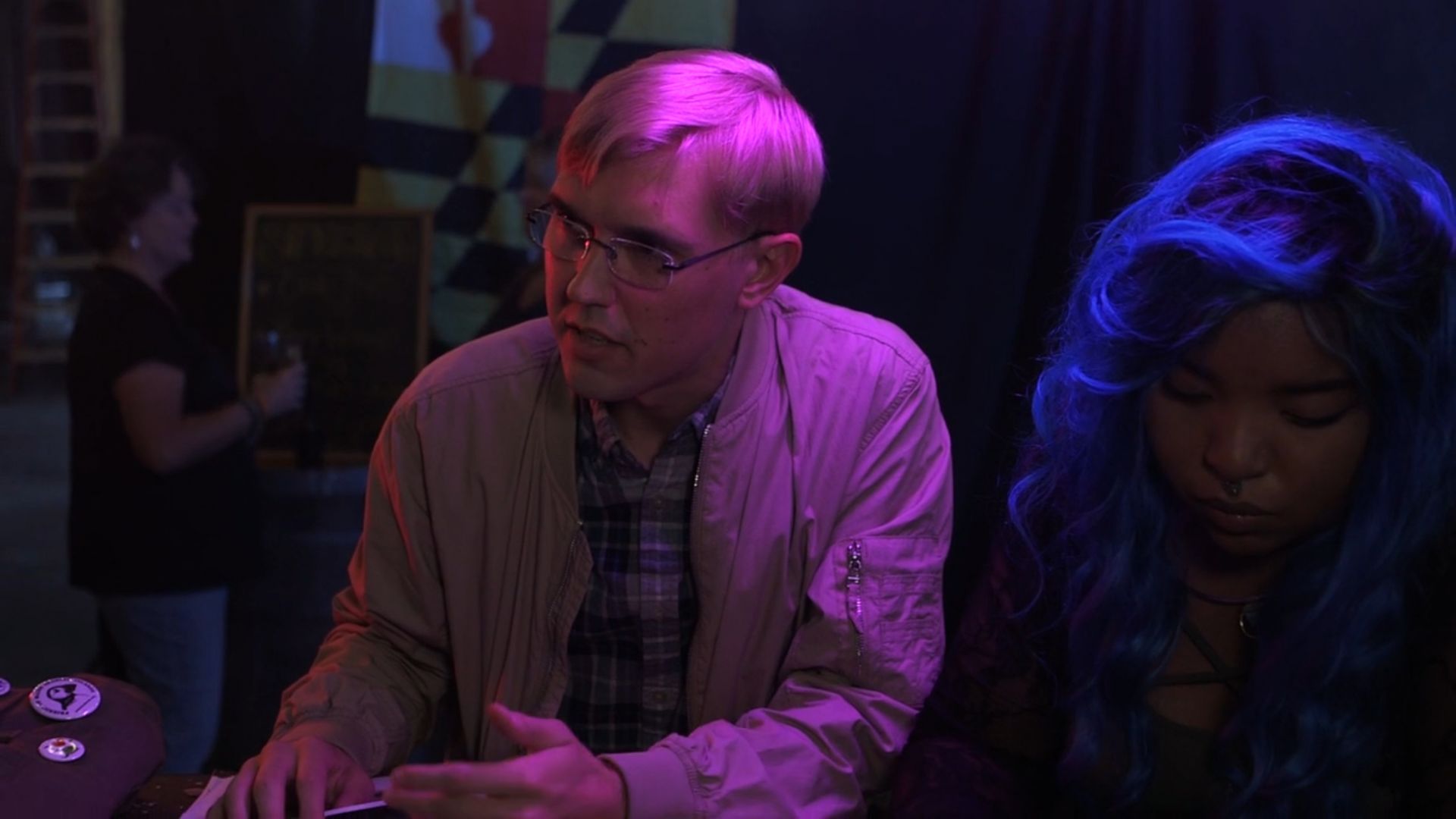 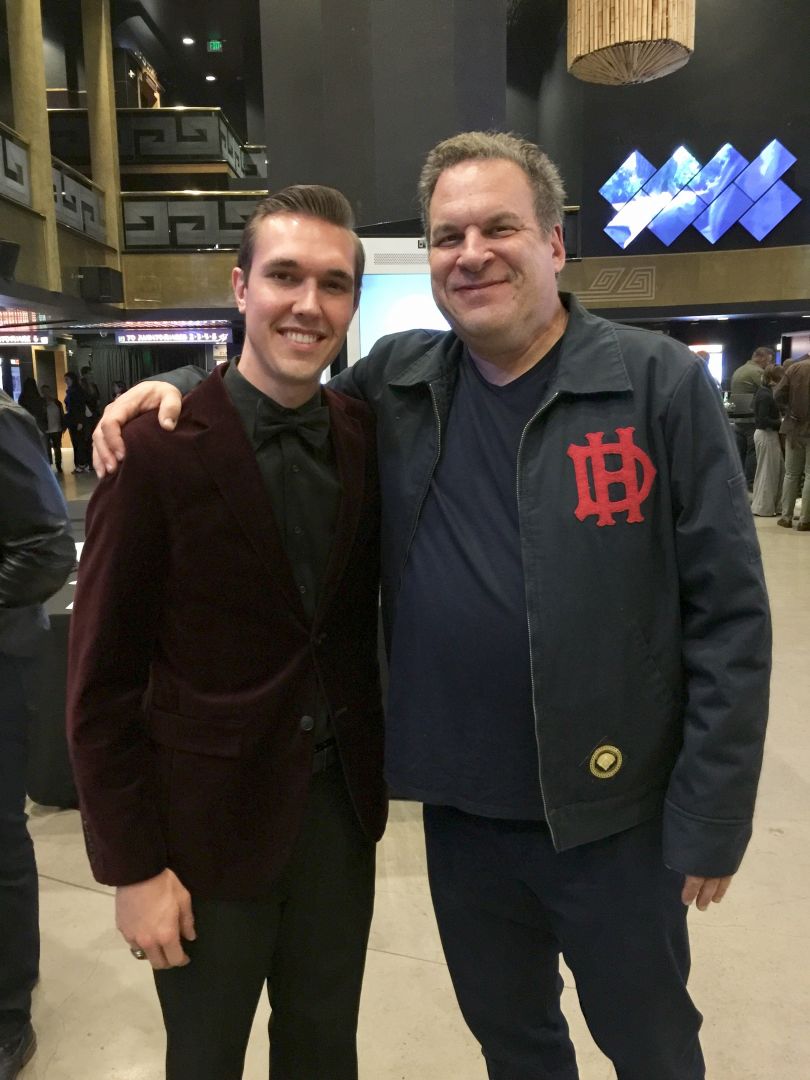 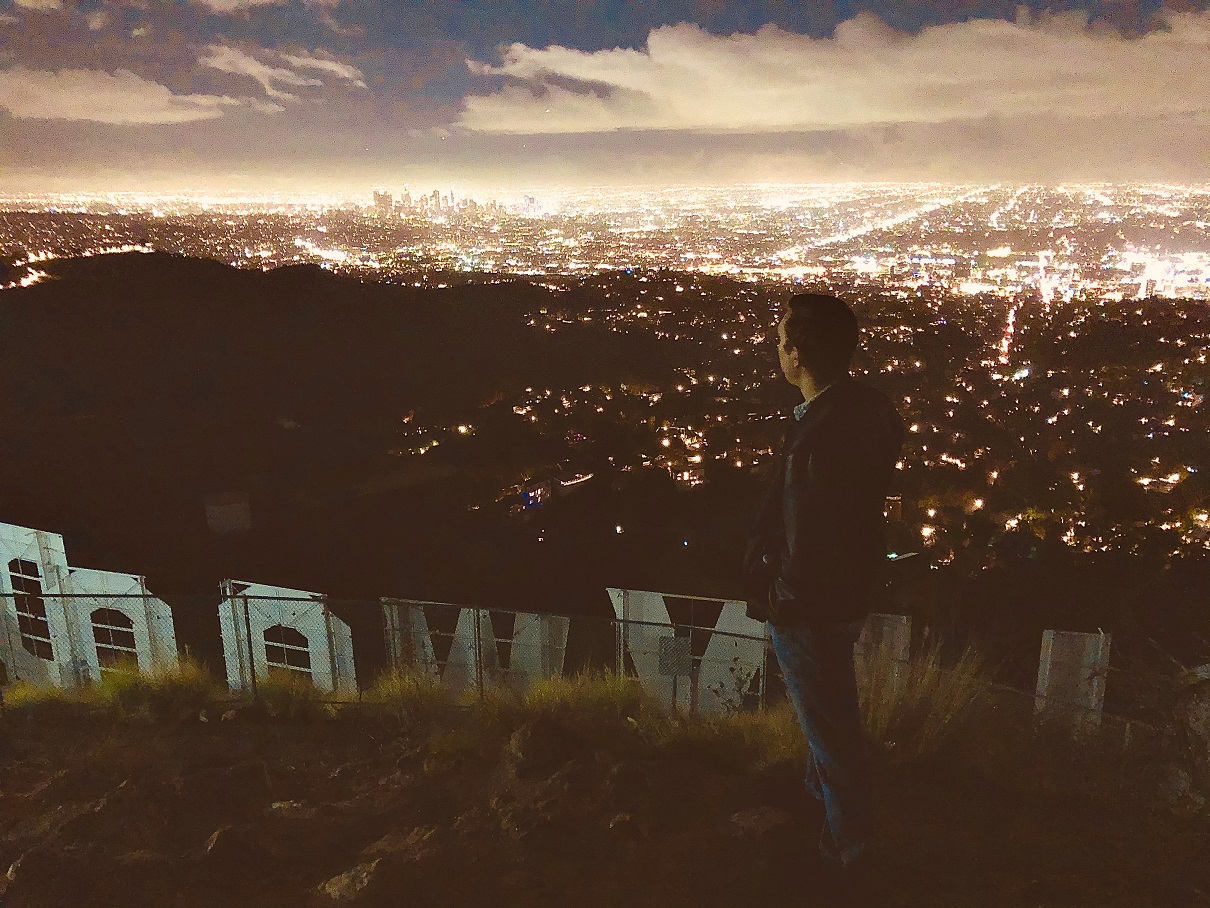 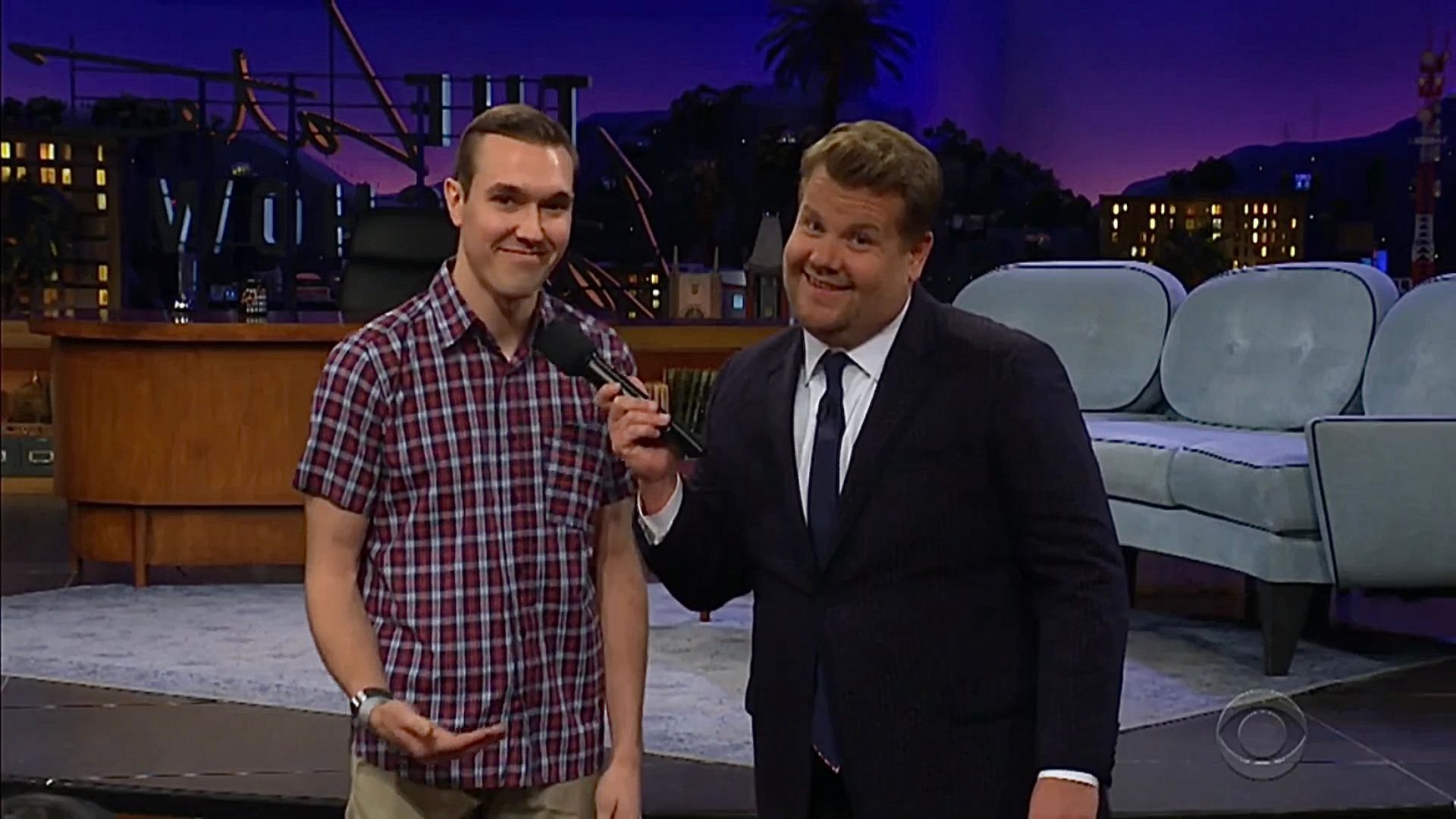 Alright, so let’s move onto what keeps you busy professionally?
If being an actor was easy, everyone would do it. It’s tough knowing what you want to do early on in life. I didn’t realize I wanted to be an actor until after high-school in 2010. At the time, I was just getting over performing magic which I realized was a hobby, not a career. What stayed with me was the aspect of performing. After taking acting courses in college, I fell in love with the in-depth subtle acting which primarily lies in film and television. I felt it more believable and in tune with who I wanted to become. My first thought was, I need to know how a film set and a television set works. For a solid year, I was driving up and down the East Coast doing extra work. I would primarily sleep in Planet Fitness parking lots where I would shower in the morning before I go to set. People thought I was insane. I’d start lying and say I’m visiting a friend and figured I’d get on set just so they wouldn’t end up saying “You drove 7 hours for extra work?” I ended up getting booked on probably 200 different film and television sets before I felt like I knew just about everything about a film and TV set. I eventually moved up to true-crime documentary shows on Investigation Discovery, Reelz Network, and Oxygen Network. Then eventually starred in short films where I began networking at film festivals. No matter who thinks you’re crazy, the most important thing is to do what you have to do FOR YOU. People will remember you for that.

Let’s say your best friend was visiting the area and you wanted to show them the best time ever. Where would you take them? Give us a little itinerary – say it was a week long trip, where would you eat, drink, visit, hang out, etc.
It’s funny you mention this because I actually have a friend visiting me here in Los Angeles in two weeks. I’ve booked a reservation at Duke’s Malibu overlooking the Pacific Ocean as well as made plans to go down to Temecula Wine Country to visit a vineyard. We also plan to hike somewhere. There’s so many but I’m thinking somewhere in the Santa Monica Mountains. We will definitely do a couple a touristy things like the Hollywood Walk of Fame and Griffith Observatory but overall, we both don’t want to be on a time schedule and just enjoy each other’s company. 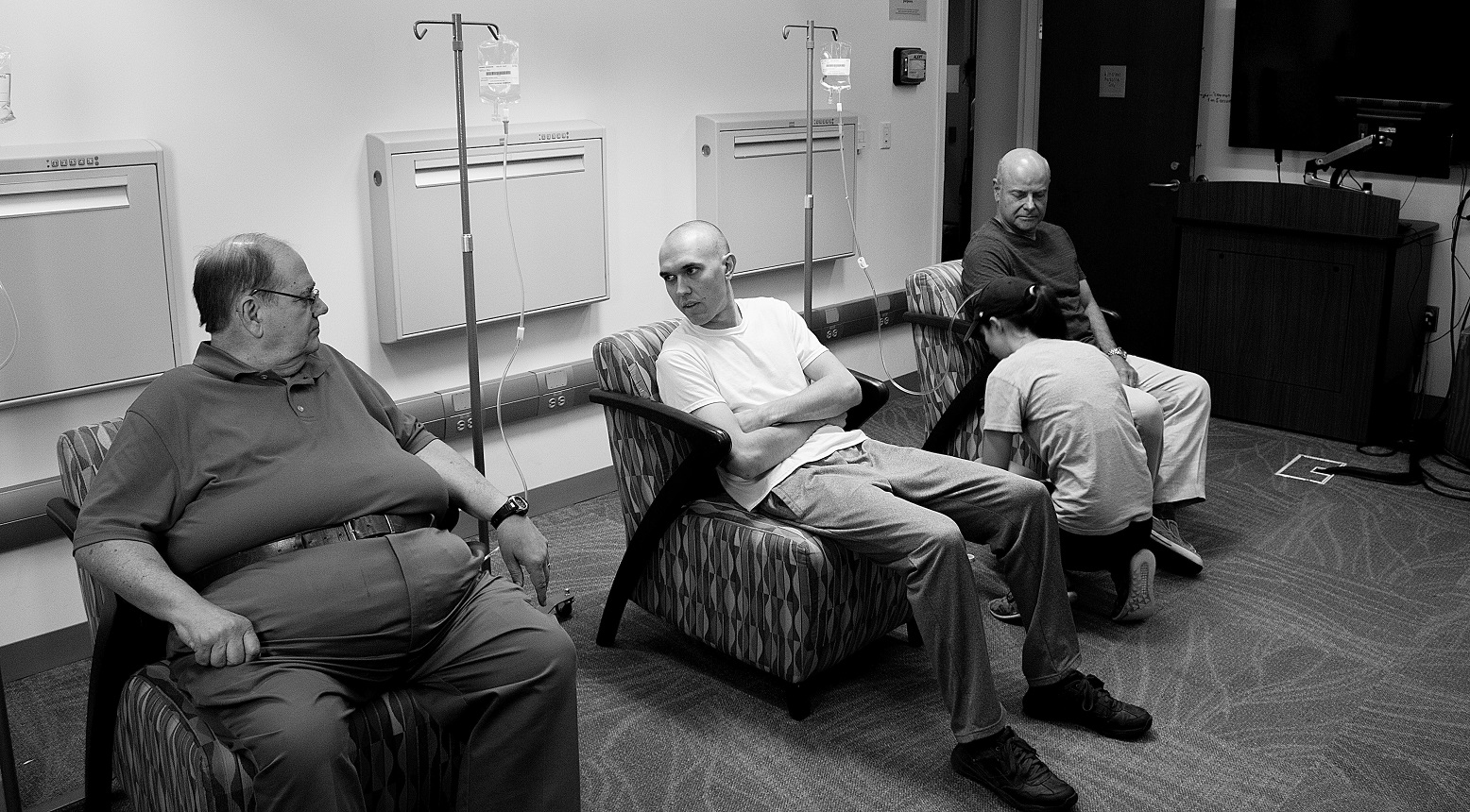 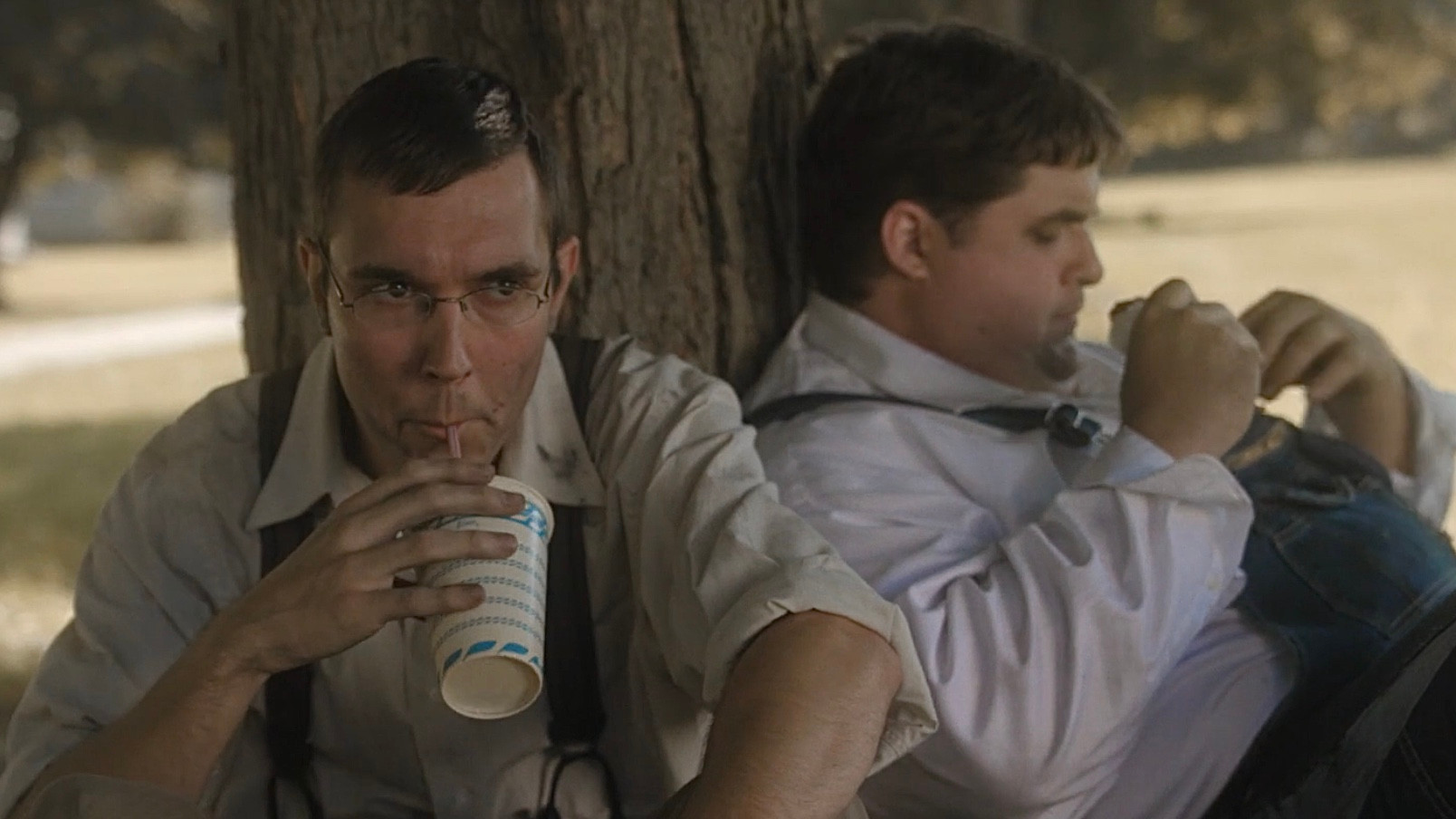 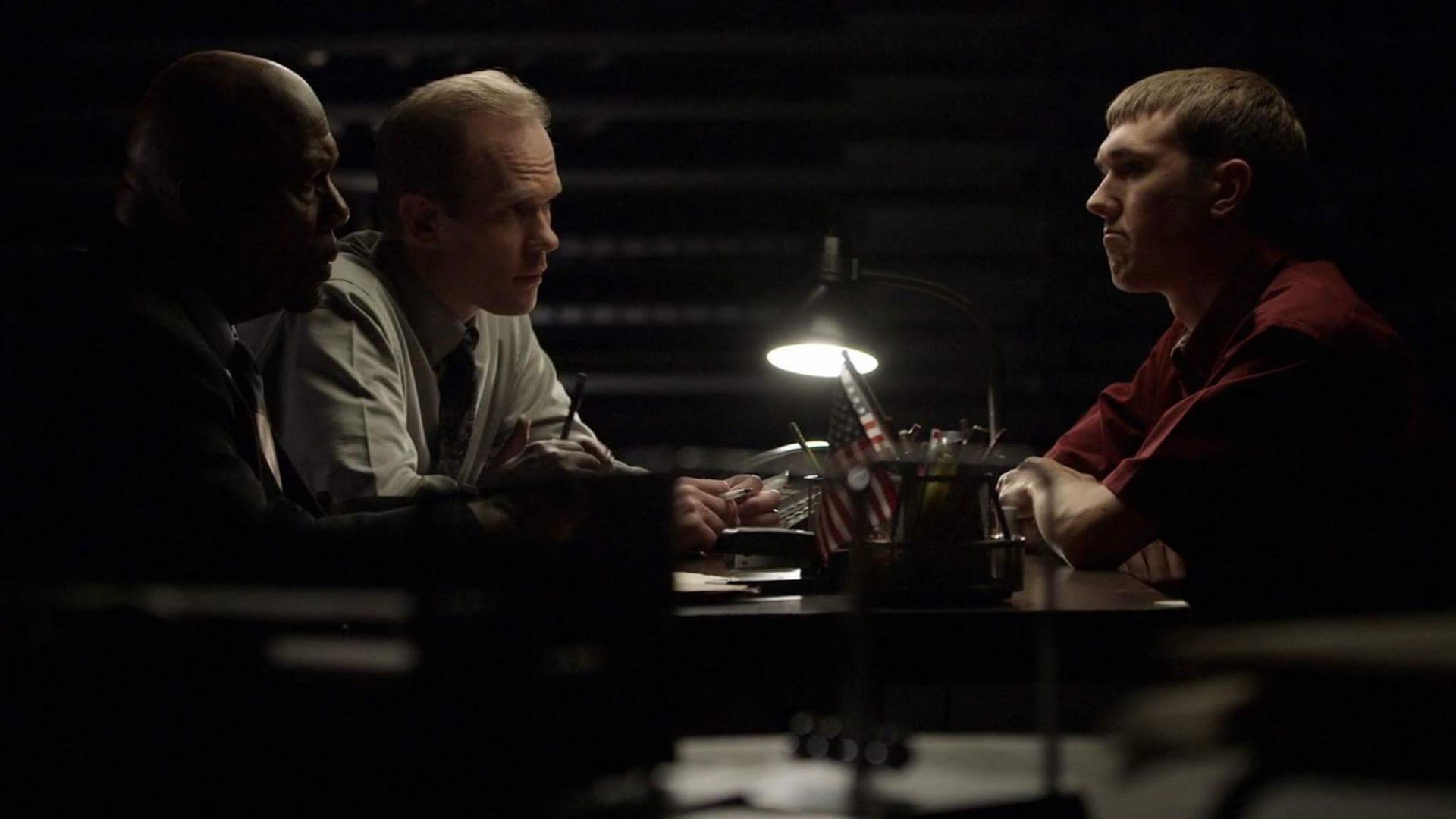 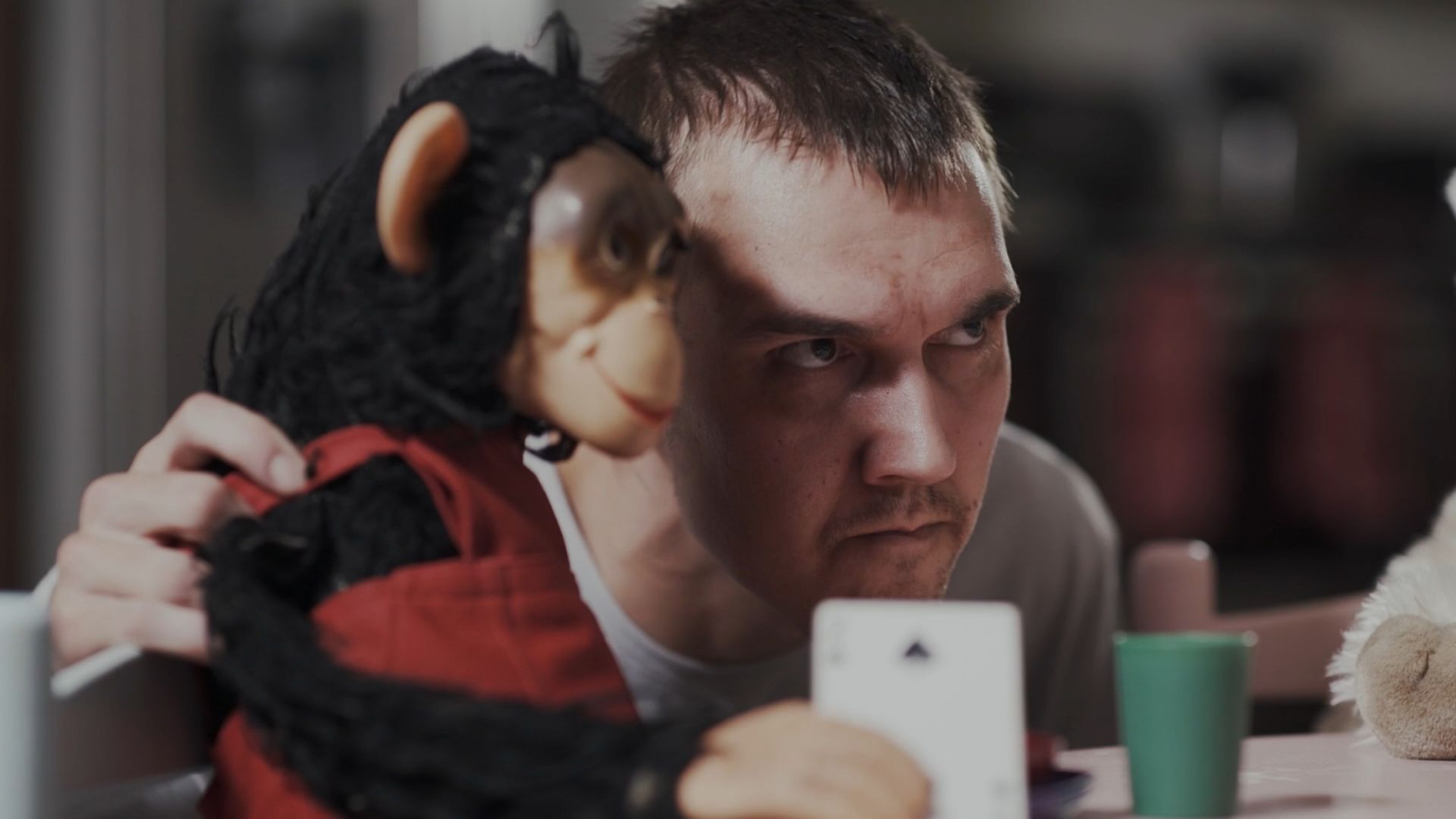 Shoutout is all about shouting out others who you feel deserve additional recognition and exposure. Who would you like to shoutout?
I’d like to dedicate my shout out to my immediate family. Through the hardships of literally hitting rock-bottom to fighting to take control of their lives, that in itself inspired me to take control of mine. Moving to Los Angeles was easier than I thought only because I knew I was ready and that roundtrip flights can be cheap. (laughs)