We had the good fortune of connecting with Daniel Grimsland and we’ve shared our conversation below.

Hi Daniel, what led you to pursuing a creative path professionally?
It is what I’ve always been drawn to. Making music and being creative is what I love to do. The day I figured out that you could be creative for a living, that was it for me. That was what I was going to do. Finding a creative job that pays… that’s a whole other story! It’s a tough road, but I wouldn’t change it for anything. Making music, and being creative, is life for me, and I’ll do it until I can’t anymore. 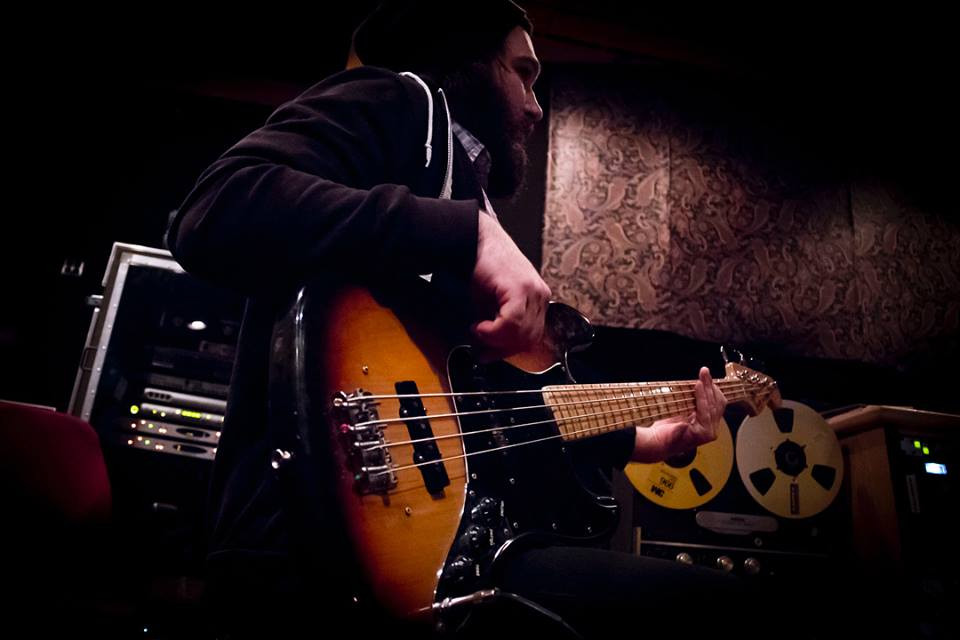 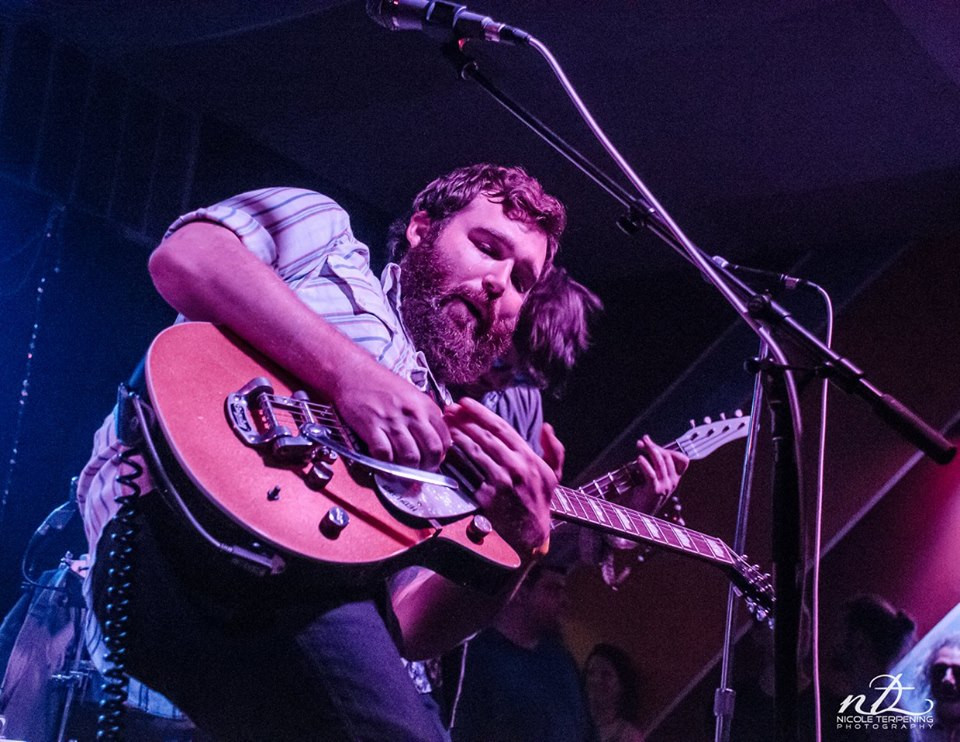 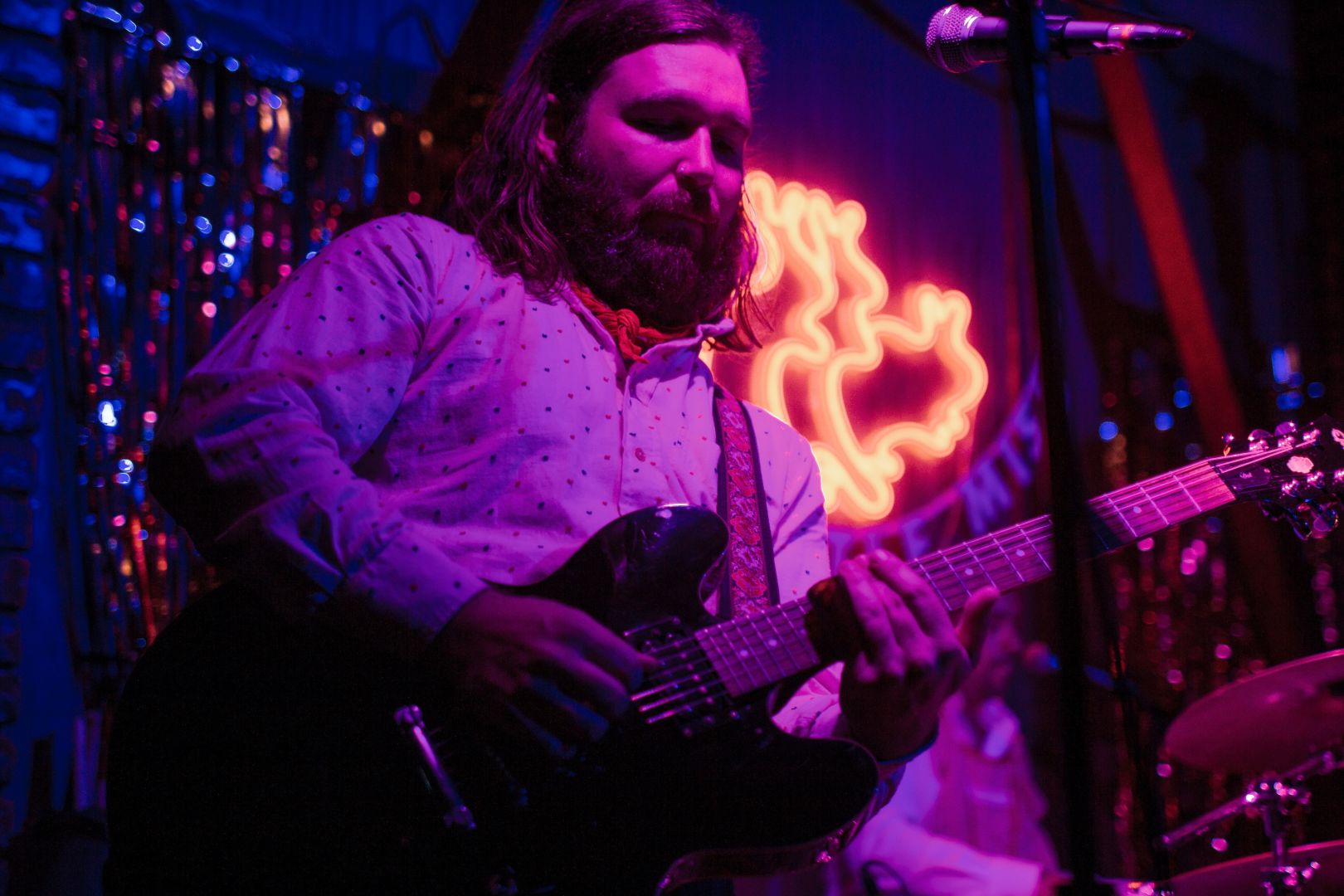 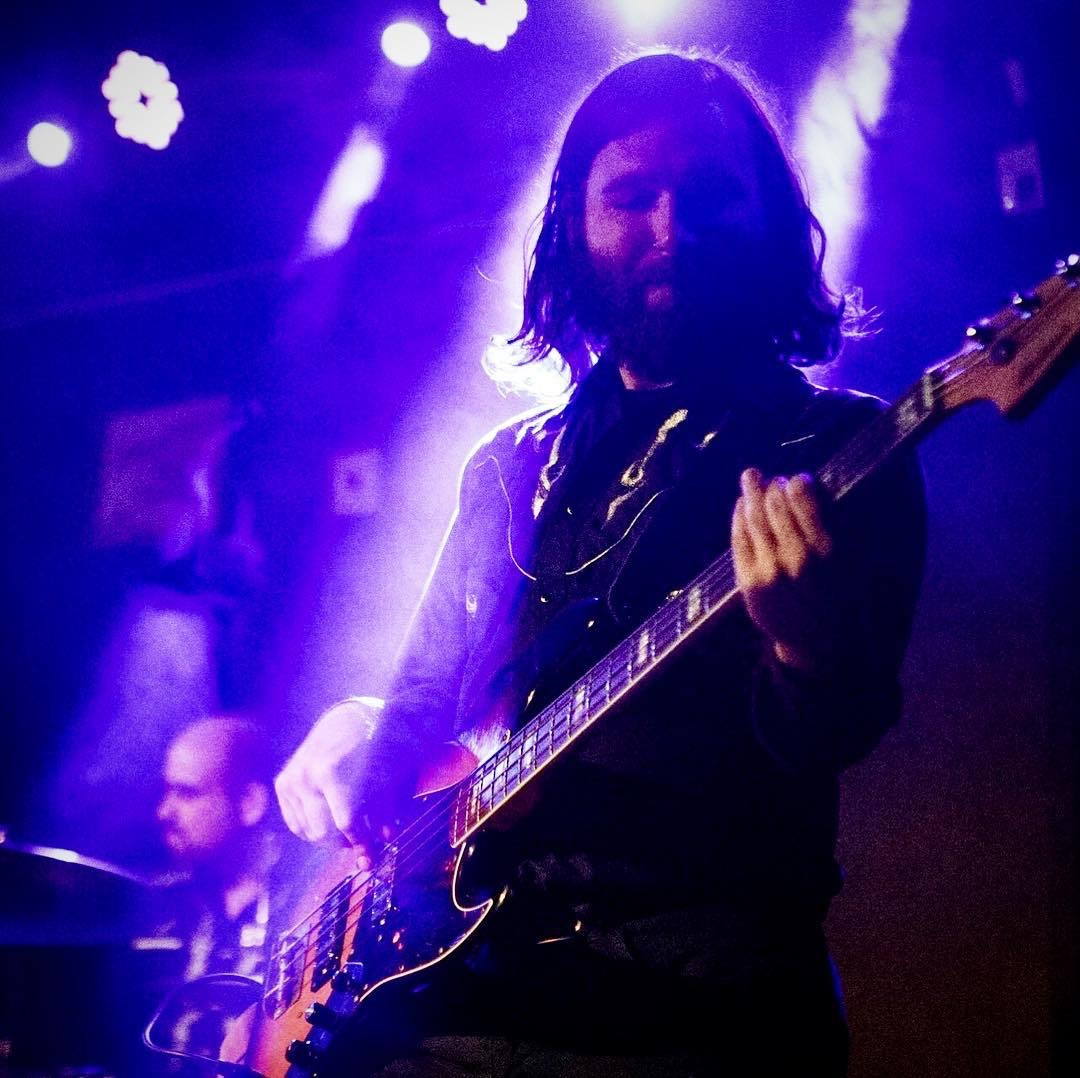 Alright, so let’s move onto what keeps you busy professionally?
These days most of my work has been songwriting and composing. I’ve really been enjoying it! I’ve played in bands for years, and that in its self is great, and a lot of fun, but writing a song, or a piece of music for a specific project, as been a really welcomed change of pace. Recently, I had the pleasure of working with Vox Media, Ad Council, and ArtClass productions, on their “don’t drive high” campaign. I wrote a song for them called “You Can Run, But You Can’t Drive High”, and it is featured in their video, and radio campaign ads. I’m also regularly writing music for sync license catalogs these days. That’s something I never considered doing, not because I didn’t want to, but because I didn’t know that was a thing haha! I’m also recording and producing other artists. One project in particular that I’m excited about is coming out in 2021. The Little Miss – “Best Self” album. I recorded and produced the album in my home studio, and played a handful of instruments, primarily bass guitar. I also put out my first “solo” EP this year. I’ve never released music under my own name before, I’ve always been a part of a band. But when covid hit, and playing with other people became a sketchy situation, I decided to try something on my own. “The Upsides Of Quarantine” was released on April 10 2020, and it is a 4 song EP of all improvised music, that I performed and recorded in my home studio. Basically, I would pick an instrument to start with, record whatever came out on the first try, and then go from there, sticking with the “you get one take” formula, on whatever instrument I played. It was a really fun project and I hope to make more music that way. In the early days, I spent most of my life touring with bands. I started touring professionally in 2002, when I was 17, playing bass for a group called Ceili Rain, and I stayed on the road ever since. Being on tour is a great adventure, even if sometimes the day is spent in a van driving through the middle of nowhere. Or just waiting in a hotel till show time. It’s a world of unknown possibilities, and that can be a lot of fun. Not to mention there is no greater high than a cheering crowd. I was lucky to get to play many amazing shows and see the world. Now, things are different, and that has been a challenge to overcome for sure. But, I hope to get back to live music soon, and safely, but until then, I’ll be locked away in my little studio making all the music I can. If there’s anything I want people to know about my “brand”, it’s that I love what I do, and so I’m happy to do the work!

Let’s say your best friend was visiting the area and you wanted to show them the best time ever. Where would you take them? Give us a little itinerary – say it was a week long trip, where would you eat, drink, visit, hang out, etc.
I like to take people for a drive in the Angeles National Forrest. That’s a place I knew nothing about before moving to LA and I was truly blown away by it. The beach is always great. Leo Carrillo in Malibu is a favorite spot of mine to take friends. We would have to go to the desert for sure. The California desert has become one of my favorite places in the world. Maybe take a drive to Palm Springs and grab a drink and a swim at The Ace Hotel Palm Springs. Majordomo is a favorite restaurant to take people. Amazing food and the best staff. Gotta cruise around Hollywood at least once on a trip, and definitely we’re going downtown to grab a drink and have a French Dip at Coles. 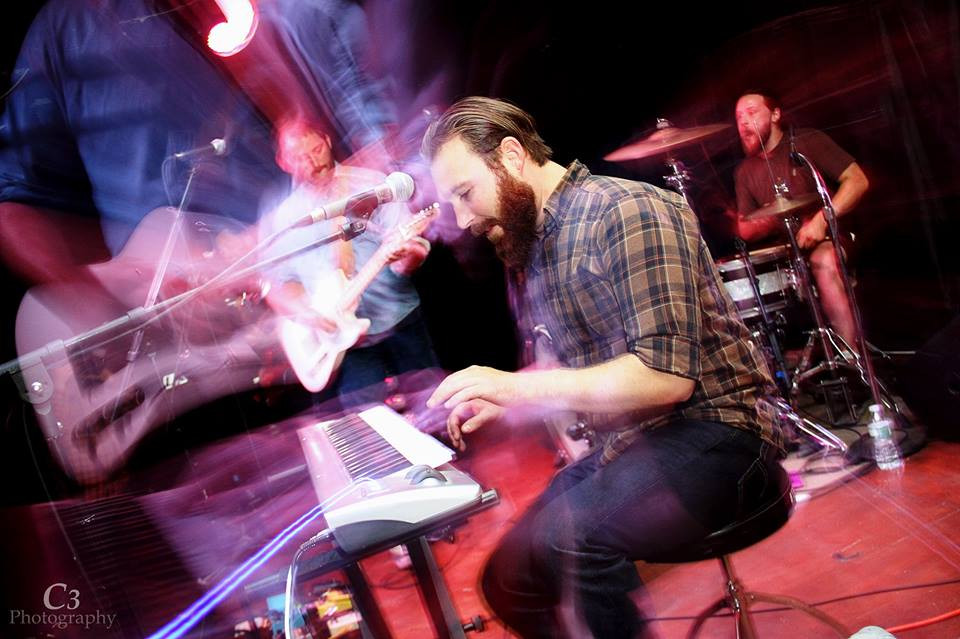 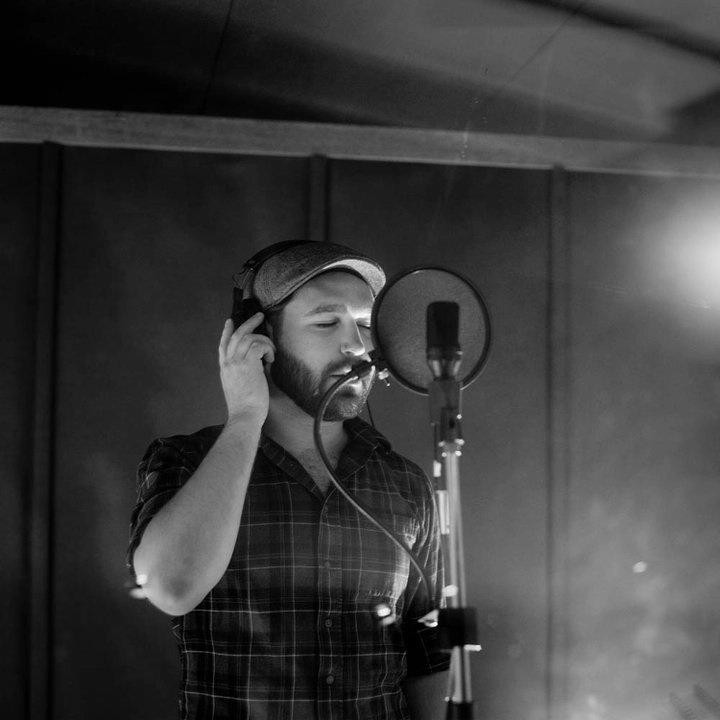 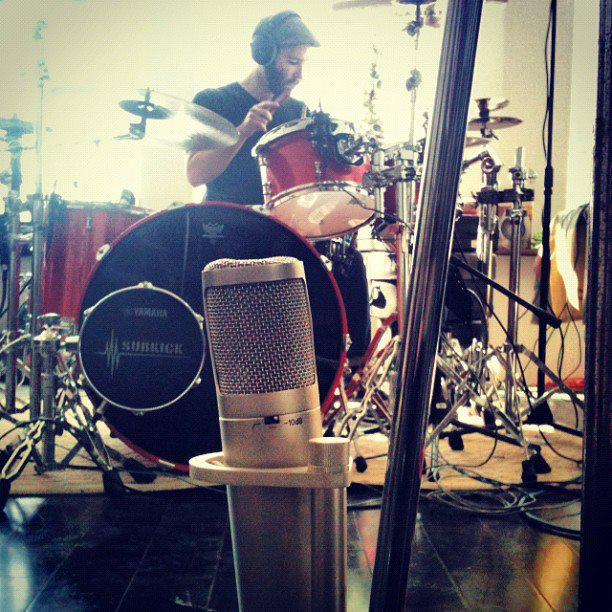 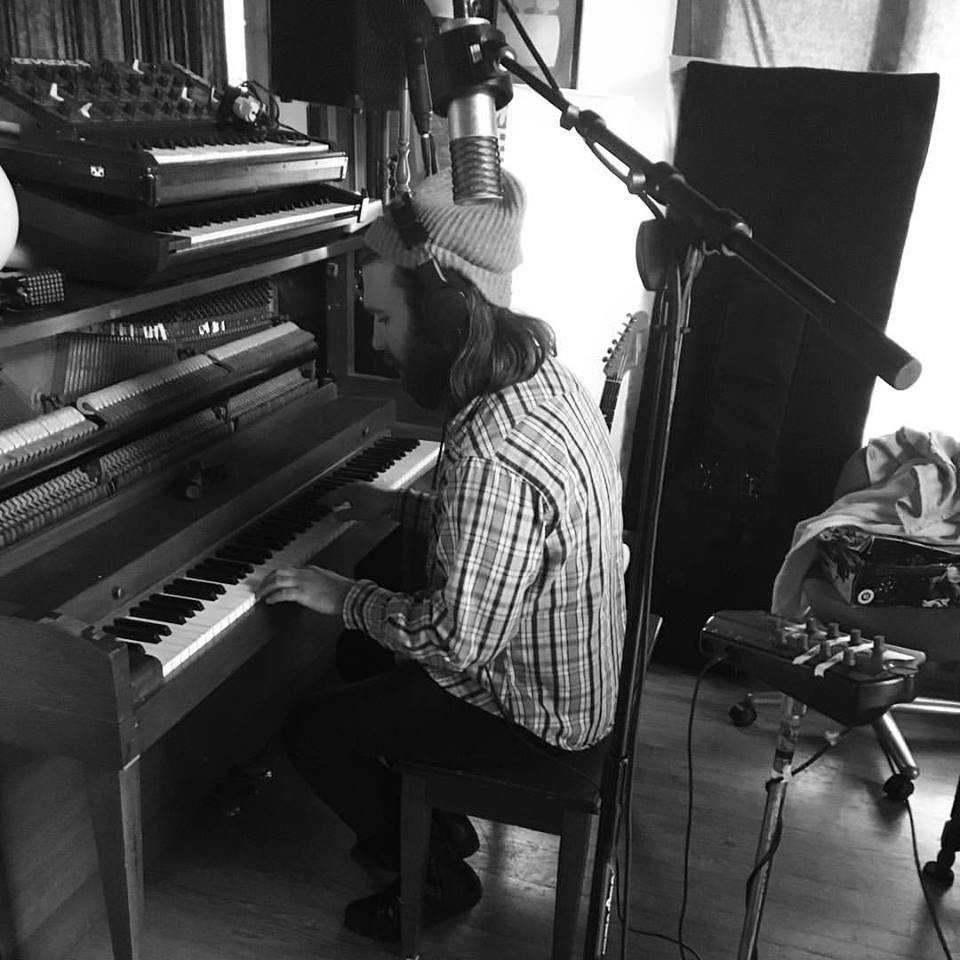 Who else deserves some credit and recognition?
My partner Siobhan. Without her love and support, particularly in these last few years, I don’t know where I’d be. She’s rock solid and an integral part of any current success that I have. Also my family, Mom, Dad, and my two sisters, have always been a great source of encouragement and support. There are also far too many other musicians and creatives in my life to name, we would be here forever, but those friends as well. Super important!