We had the good fortune of connecting with Daniel Mah and we’ve shared our conversation below.

Hi Daniel, what role has risk played in your life or career?
Risk is a key ingredient in any success story. “No risk, no reward” may be a bit cliche but in my mind the phrase is nuanced by another guiding thought: No one ever made anything of themselves by following a pattern. I look to the stories of everyone who ever inspired me and realize that the common trait is that they all destroyed the mould and set a new one. Bruce Lee brought real and grounded kung fu techniques to his films. Jackie Chan proved that the nice guy could replace the macho man. All of these approaches were highly discouraged but they were precisely the things that made the difference in the end. I could never be the next Bruce Lee or next Jackie Chan but I have all the power in the world to be the best Daniel Mah. And Martial Club can be the greatest Martial Club. But this is a risky venture because it comes without assurance or blueprint. I traded my career in the oil industry for the struggle of breaking into a film industry that’s oriented against people of the Orient. Kung fu fighting is supposedly associated with expert timing. How’s this for timing: I took on a mortgage and quit my job right before the Lockdown. Thus far I’ve been trying to break into an industry that isn’t even fully operational because the movie theatres are closed. Even when everything is ‘back to normal’, things might not be the same. My hope lies in the fact that we are creating something new just in time to replace the old which is being rapidly swept away. 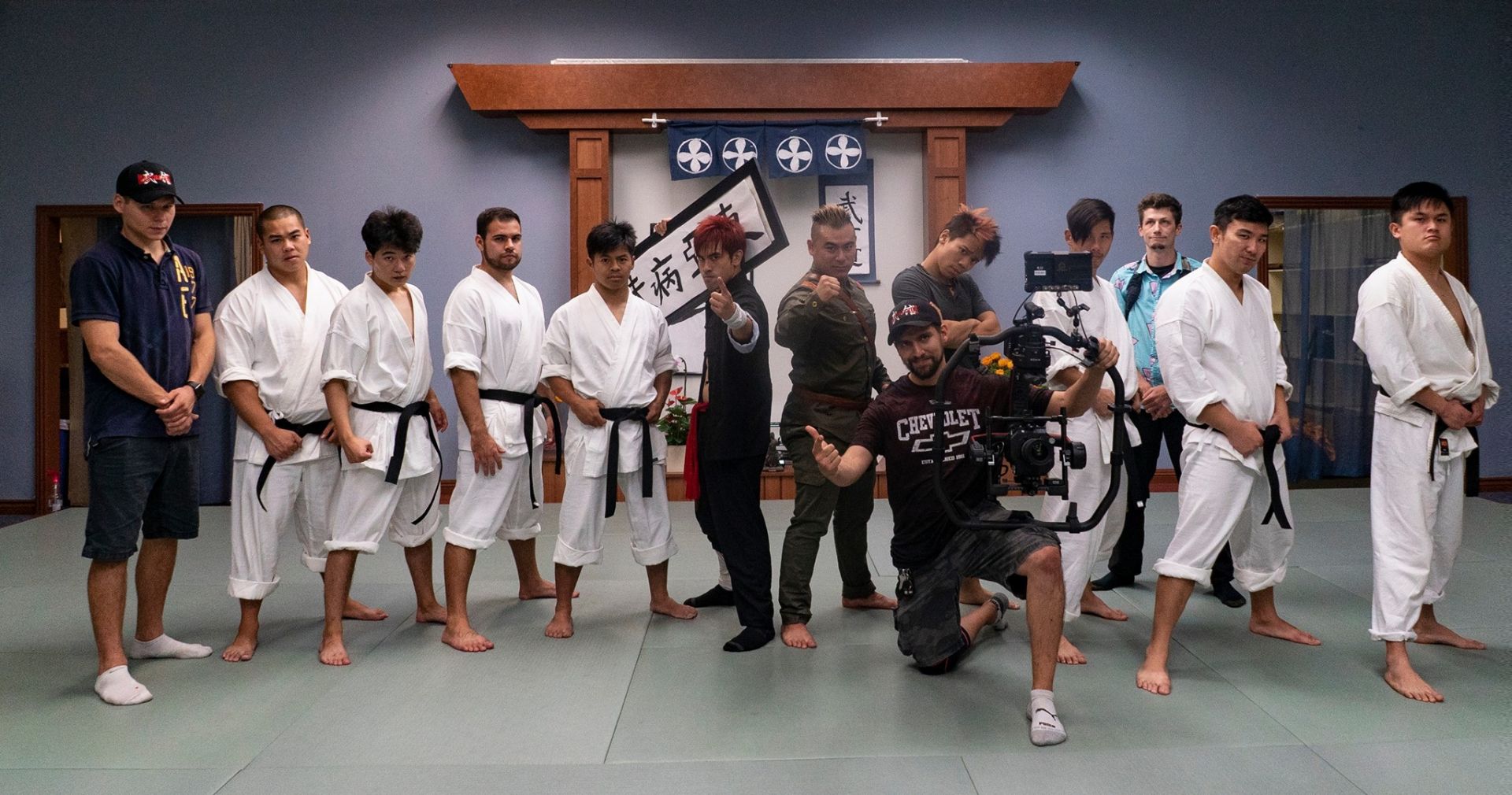 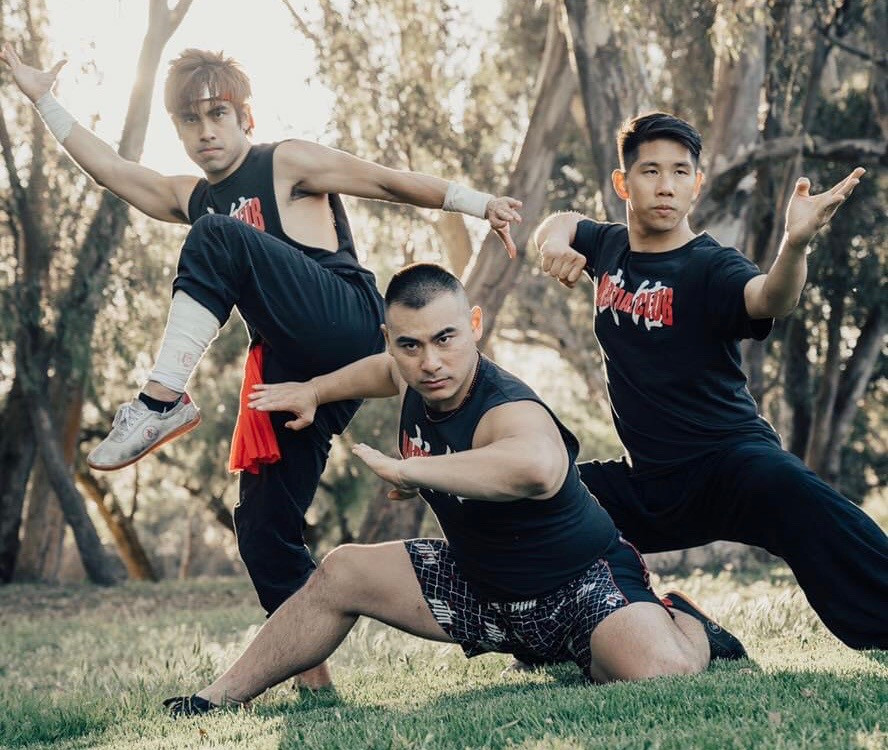 Alright, so let’s move onto what keeps you busy professionally?
Martial arts, specifically Chinese martial arts are some of the oldest around which suggests that sometimes the old way is the best way. Martial Club is set apart by the fact that most people don’t want to do what we do. That notion is hardwired into the meaning of the phrase ‘Kung Fu’. Despite the images that it brings to mind, Kung Fu doesn’t mean ‘martial arts’ but rather ‘being able to achieve a difficult task.’ We live in the age of instant gratification and the path of least resistance but we’re here to show people that nothing good ever comes easy. Through constant training and dedication to our craft, we are always growing into better versions of ourselves. Our goal is to apply this mindset not only to our physical training but to everything we do, including film-making. It is this mindset that has reached through to our audience. I think people innately sense the truth in this approach and that is what has kept eyes on our videos and has allowed our following to grow over the years. The challenges have been real. They present themselves to us in the form of thousands of takes, countless bumps and bruises, trips to the emergency room and rejection. When things get dark, and they do, we are guided by the words of Jackie Chan, “Pain is temporary, film is forever.” There are things in this world worth bleeding for and our mission is to help people find whatever that might be for them.

Any places to eat or things to do that you can share with our readers? If they have a friend visiting town, what are some spots they could take them to?
Having shot many videos across the South Bay throughout the years, a tour of Martial Club shooting locations has come to be a popular itinerary for my friends from out of town! For starters, I love to take people to the Korean Frienship Bell in San Pedro. The presence of a Korean Bell Pavilion overlooking the beach really speaks to the cultural diversity we enjoy in LA. After that I love taking friends to the the Shaolin Temple Kung Fu School in Lomita, the place where my martial arts journey began. No Socal trip is complete without a trip to the beach and Redondo Beach Pier fits the bill! Next we head south along the strand to the Hollywood Riviera for quaint shops and gourmet coffee shops. Not far from there, Handel’s Ice Creamery has been satisfying sweet tooths for decades. Last but not least, we feast on all-you-can-eat KBBQ. My go-to for meat is Moon BBQ is Gardena, CA! 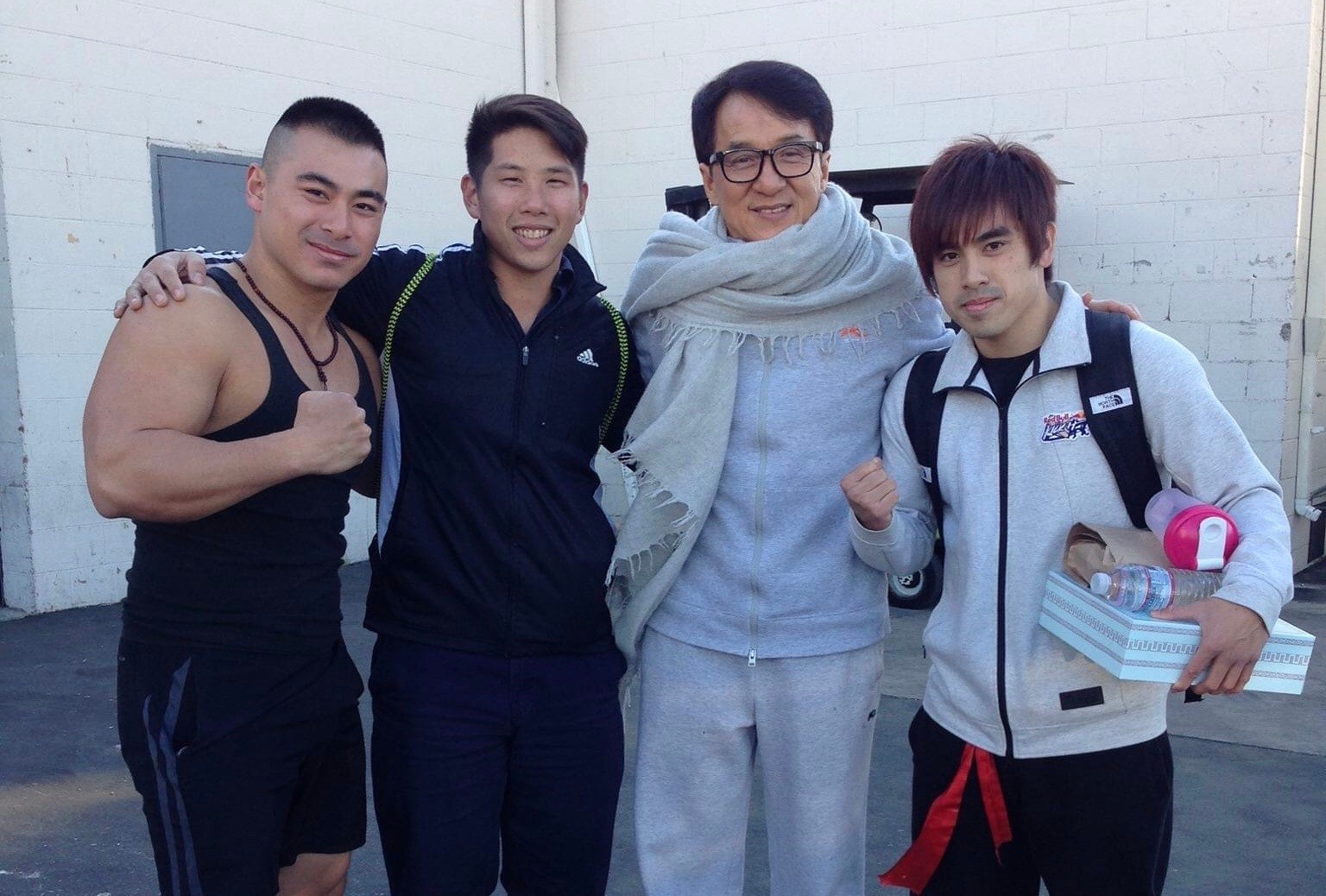 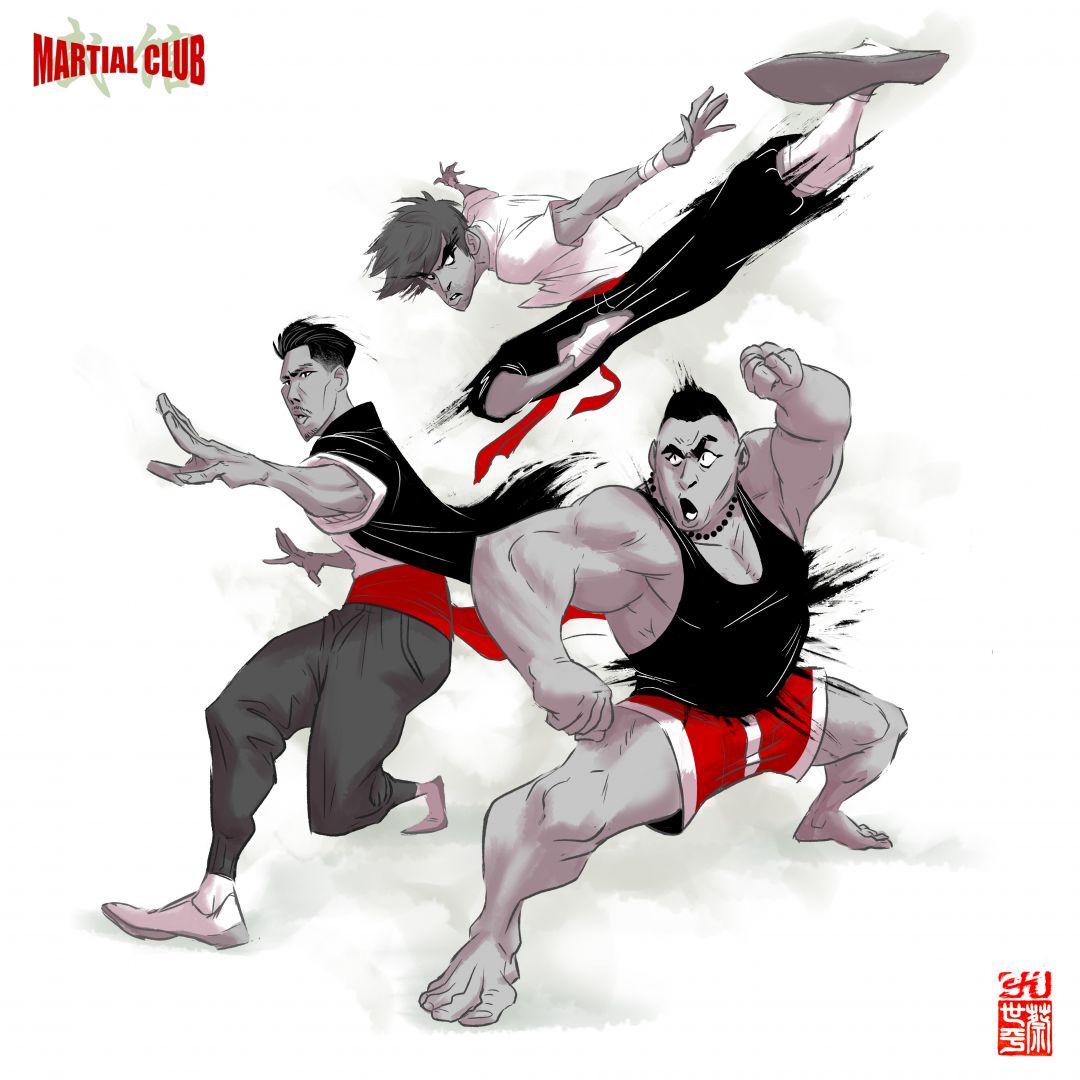 Shoutout is all about shouting out others who you feel deserve additional recognition and exposure. Who would you like to shoutout?
The one who deserves more than a little credit in my story is the big man upstairs. I’m one of those guys who knows his steps are guided by a greater power. I’m grounded by the fact that I’m not grounded here in this world and that the real destination is somewhere above us. Thank you God for my hope and your strength.