We had the good fortune of connecting with Danielle Iman and we’ve shared our conversation below.

Hi Danielle, what led you to pursuing a creative path professionally?

I’ve always loved storytelling, writing, and watching tons of TV and film. As a kid, conjuring up imaginary worlds, characters, and scenarios was what I did for pastime or fun. It was a hobby I didn’t necessarily think of as a potential career, but when my pursuit of a different profession ended, I found myself reverting back to the creative part of me as a way of rediscovering who I was. It started with gaining an interest in video editing, which led to post-production gigs for several networks. Anyone in the entertainment industry will tell you editing is also its own unique version of storytelling, and it’s a craft I love. However, I realized I was editing someone else’s stories instead of my own, and I had stories to share. I have a voice to be heard. That’s why I married my love of writing with TV and film and began screenwriting. I wrote my way through life’s detour. Not only did it lead me to a newfound passion, it led me to rediscovering what I believe is my purpose. There isn’t a day I wake up not wanting to be a better writer or do something different, and that is a rare privilege I can’t possibly let go of.

I found that with a creative career like screenwriting, the more I work to better my craft, the more I fall in love with it. It’s challenging, yet rewarding, and allows me the authority to be the voice behind a medium that influences so much in our society – from the way we share in our experiences to the way we see ourselves – something that’s particularly meaningful to me as a Black woman. Writing for film and TV also brings me so much joy and it fulfills me more than anything in this world. When something grips your heart in such a way, I don’t think I ever stood a chance at doing anything else. There’s no way I could love it as much, or the same. 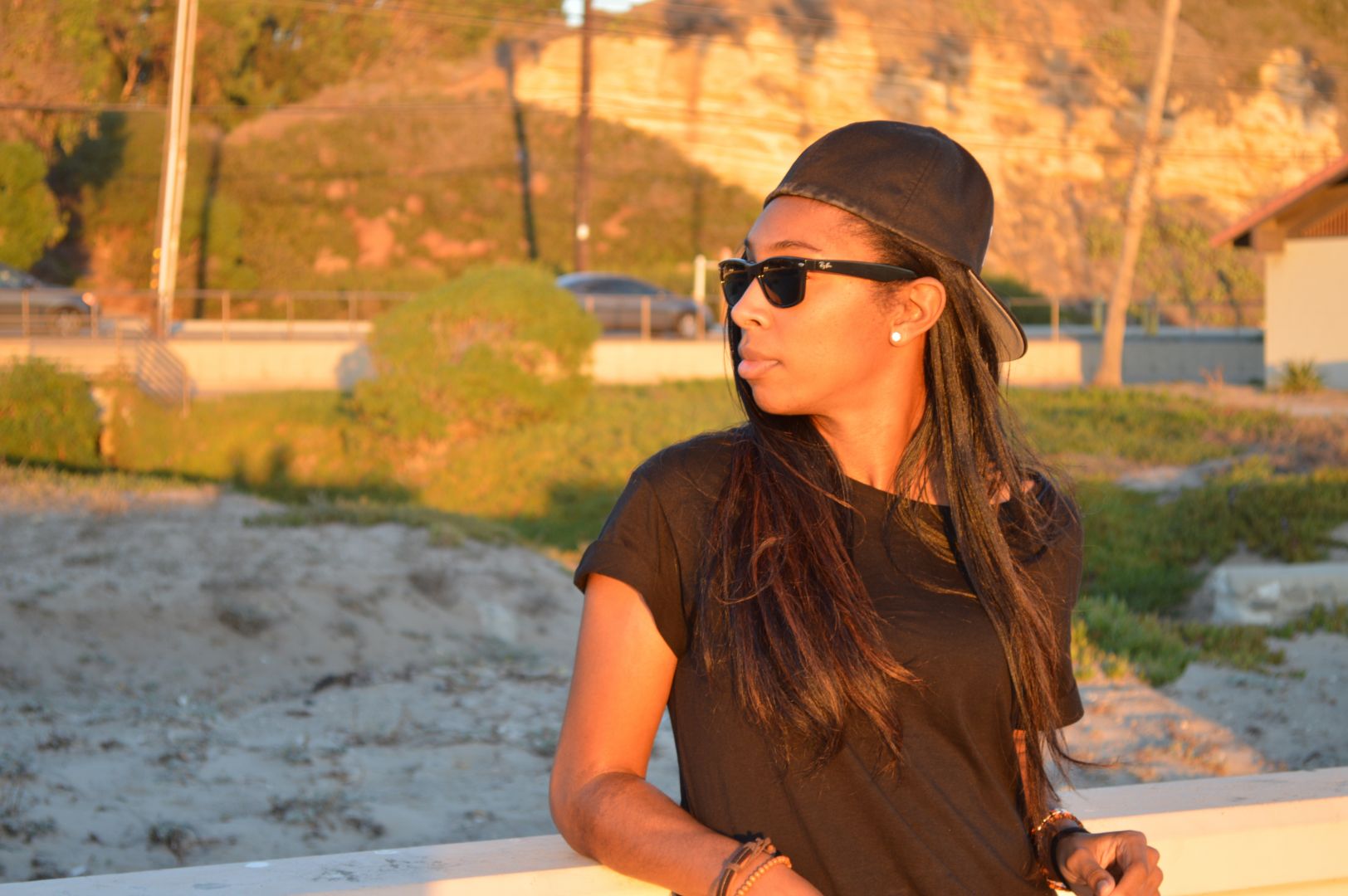 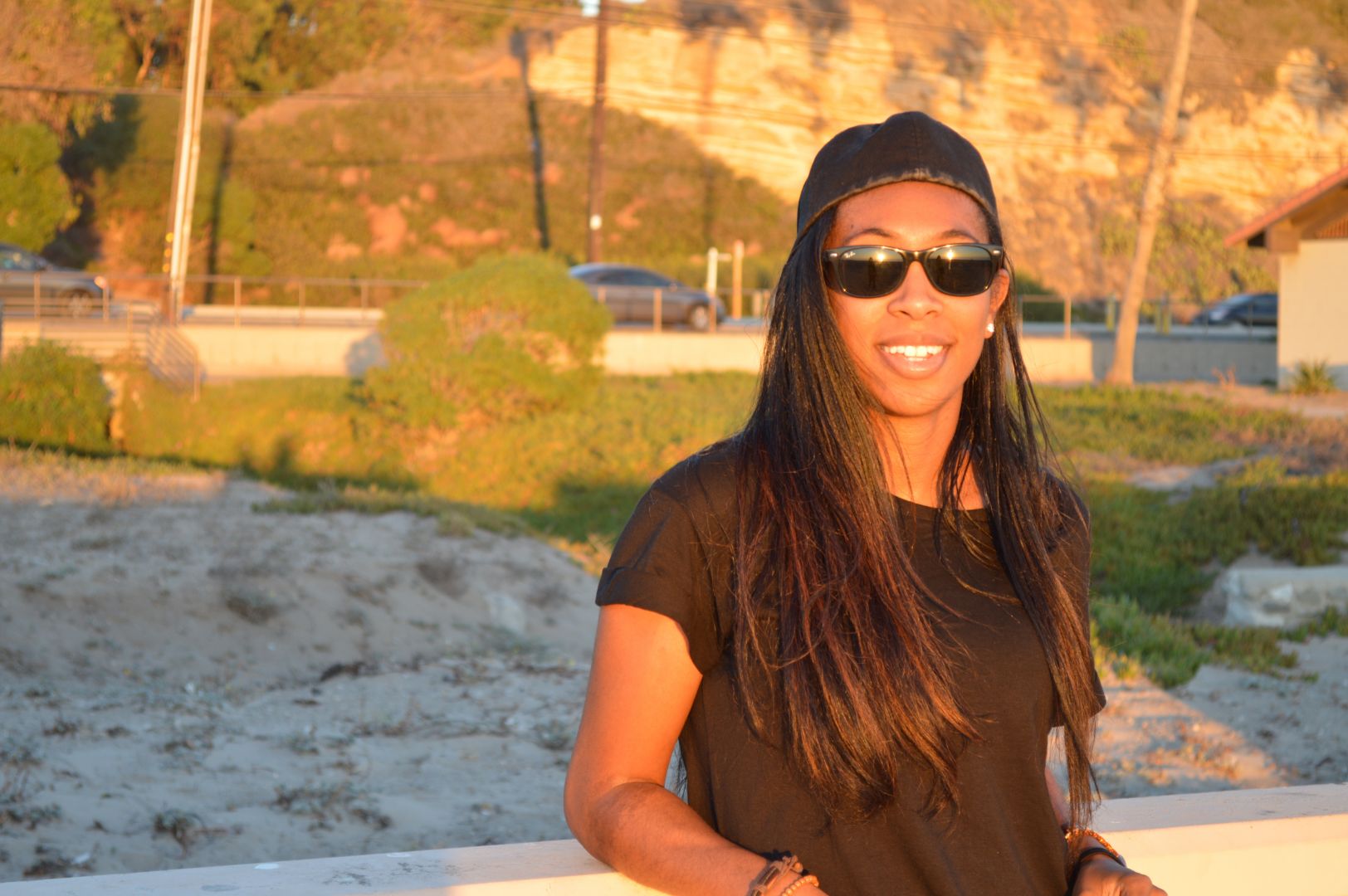 I’m a drama writer for TV and film and I’m all about creating and writing stories about rebels who look like me – characters who are unconventional, unapologetic, or march to the beat of their own drum. What’s also important to me is that Black women or people of color are at the center of these stories. I always think about characters that people love and know so well, like superheroes or badasses that change the way you look at the world, and I constantly find myself asking, why can’t they look like me? My version of badass, superwoman, ultra cool or whatever it may be, involves Black and Brown faces with the same amount of complexity and innovation that any other game-changing character might have. So, it excites me and empowers me to know I have the ability to present a world filled with characters in a unique but authentic way in my writing.

I made the move to LA after I was accepted into USC’s John Wells Division of Writing for Screen and Television MFA program. After graduating in 2018, I worked as a Writers’ PA on Grey’s Anatomy, a WGA Writers Trainee for Swagger (Apple TV+) and was selected as a fellow for the 2019 HBO Access Writing Fellowship. Since then, I was staffed on Marvel’s Moon Knight, served as a Story Editor for Florida Man (Spectrum Originals), and currently, I’m a Co-Producer for Pretty Little Liars: Original Sin (HBO Max).

The entire journey has been a grind and it still is. Before becoming a writer, I had dreams of being a professional athlete. That was my pursuit for most of my life, but the universe had other plans in mind. So, it was a process for me to transition physically, emotionally, and spiritually from one version of myself to another. I had to relearn who I was. On top of that, I think anytime a Black woman pursues a career in the entertainment industry, she is taking the road less traveled. But when I really want to do something, and when I can’t imagine myself doing anything else, I find a way to make it happen. That Mamba mentality is really all I know. But I wasn’t alone in this journey. I’m lucky to have friends, family, and mentors who’ve granted me overwhelming support along the way. I’ve learned to always be my most authentic self and stay true to my voice. I believe that’s played a tremendous part in my success. I want the world to know I am a force to be reckoned with. I am here to revolutionize the game. I enjoy being noisy with my writing and creating a legacy that leaves a stamp on this world. What excites me most about my writing are the ideas I haven’t come up with yet. 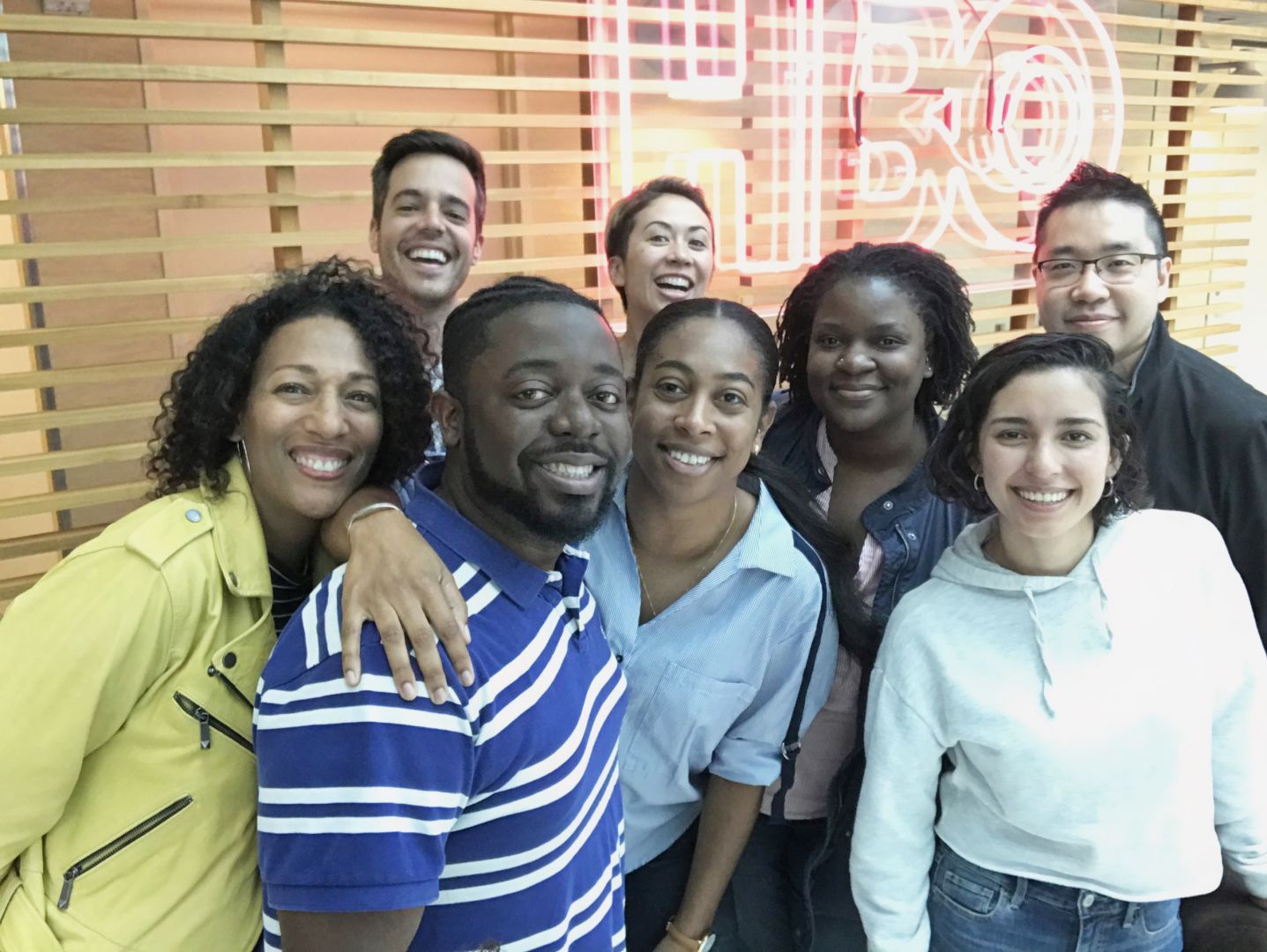 If you had a friend visiting you, what are some of the local spots you’d want to take them around to?
I love that LA is so full of excitement. There’s always somewhere to go and interesting things to do. As someone who loves good food, my go-to spots have to include some of my favorite restaurants. The Boiling Crab is the best place for Cajun seafood, My 2 Cents has some of the best soul food, and Roscoe’s House of Chicken & Waffles is such an LA staple. I also love being active outdoors, so I’d suggest hiking to catch amazing views at the top of Runyon Canyon or jogging at the beach. I love hitting up unique stores that sell one-of-a-kind items like Amoeba, Melrose Trading Post, or any of the eclectic boutiques around town. 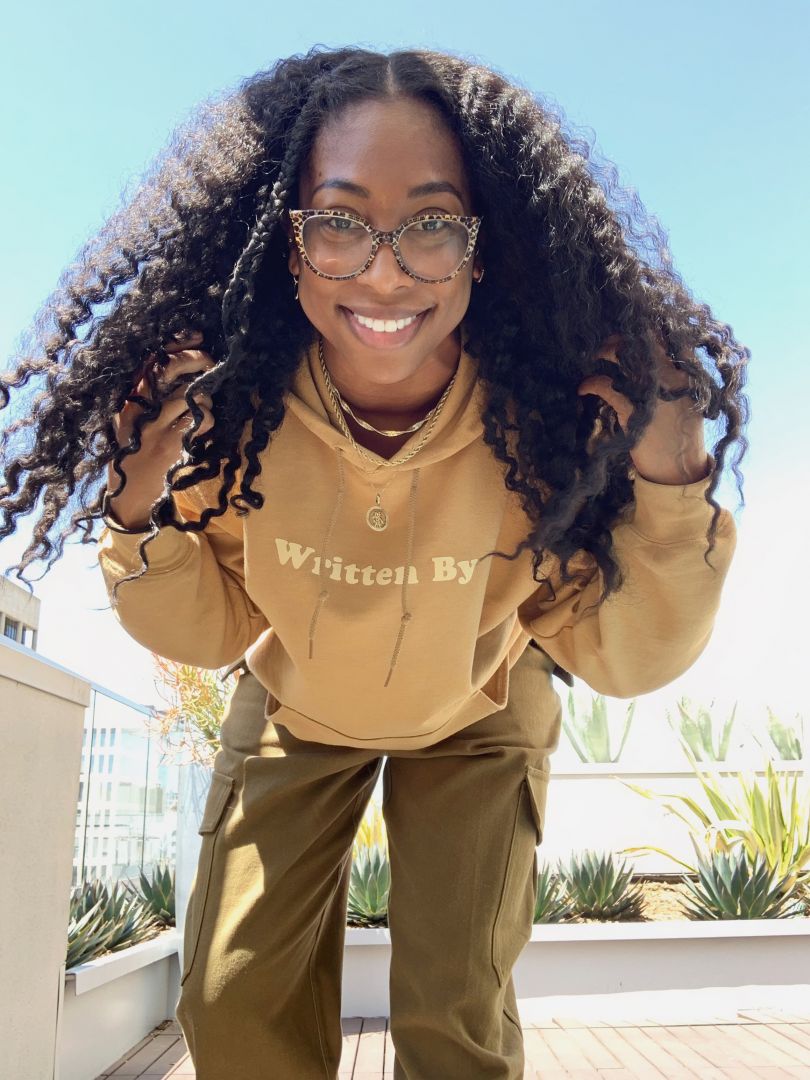 Who else deserves some credit and recognition?
I’d like to dedicate my shoutout to a trio of unique women. One’s an acclaimed artist and teacher, one is an actor, professor, and dialect coach, and one is a trailblazer. To my two aunts and mom, thank you for encouraging my creativity, exposing me to all forms of art, for expressing your own, and for being the example that normalized seeing Black excellence on a daily basis. 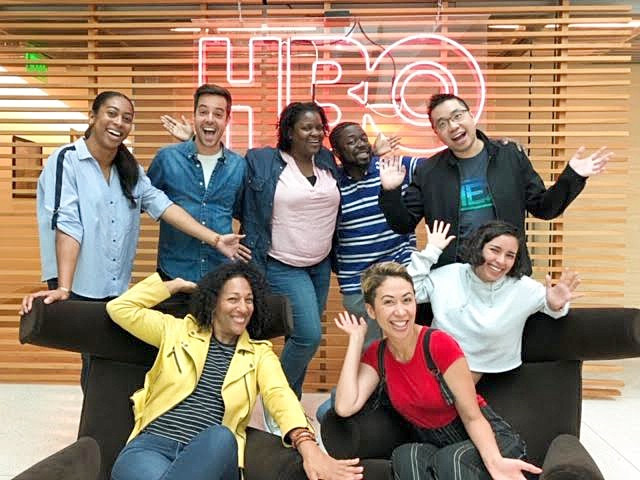