We had the good fortune of connecting with David Bertok and we’ve shared our conversation below.

Hi David, we’d love to start by asking you about lessons learned. Is there a lesson you can share with us?
You are a business. You can’t live on idealism alone. You have to know your worth. It took me a while to implement this when discussing the budget on projects. There are just no set rates and I love composing music so much.

So, I need to put on my business hat and think of it as a business transaction as well. How much lifetime am I investing in this project? It needs to reflect in some way what the return is…not necessarily only monetary, but at least in terms of relationships, creativity and ownership of my music.

One day one of my film music pieces was licensed for a commercial, making me more money than I made on the whole film project. This gave me another perspective about “worth”.

Also: Don’t work with clients who have zero respect and regard for you.

Finally: All resources (time, money, energy) are one. You wouldn’t throw away money.

Don’t throw away time and energy either. 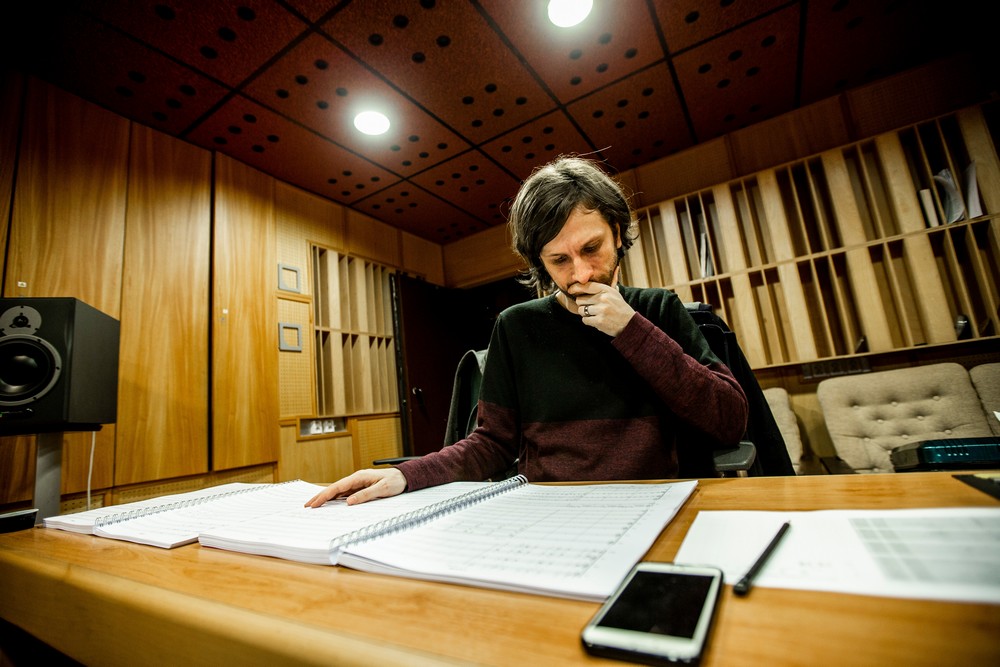 Alright, so let’s move onto what keeps you busy professionally?
I am a composer for film, TV and the concert hall. After graduating from music college in Germany, I enjoyed a busy career as a live musician touring Europe with progressive rock bands opening for acts such as Scorpions and Saga. My band, Subsignal, reached the German album charts twice during my tenure as keyboarder, songwriter, lyricist and producer.

In 2012, I relocated to Los Angeles on a Fulbright Scholarship admitted to the famed Scoring for Motion Picture and Television Program at USC. After the program I started working for other composers as arranger and orchestrator before becoming independent and working as a lead composer.

Some of my highlights include composing for the film “Botero” and writing additional music for the Netflix show “Chef’s Table”.

My most recent project was the feature film “Peace by Chocolate”, which premiered at the 2021 Tribeca Film Festival and just opened theatrically in the U.S. and Canada in May 2022. 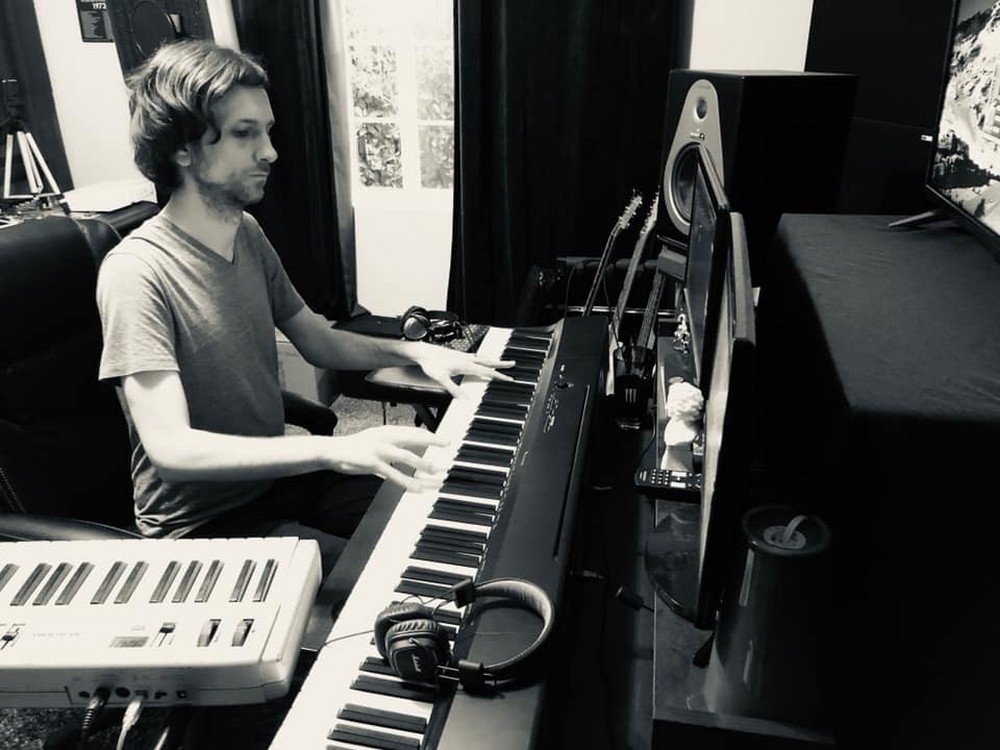 Let’s say your best friend was visiting the area and you wanted to show them the best time ever. Where would you take them? Give us a little itinerary – say it was a week long trip, where would you eat, drink, visit, hang out, etc.
The Getty Museum for culture Mama Hong’s Vietnamese Kitchen (Santa Monica) for food

The Bungalow for drinks

The Hollywood Bowl for anything that’s playing 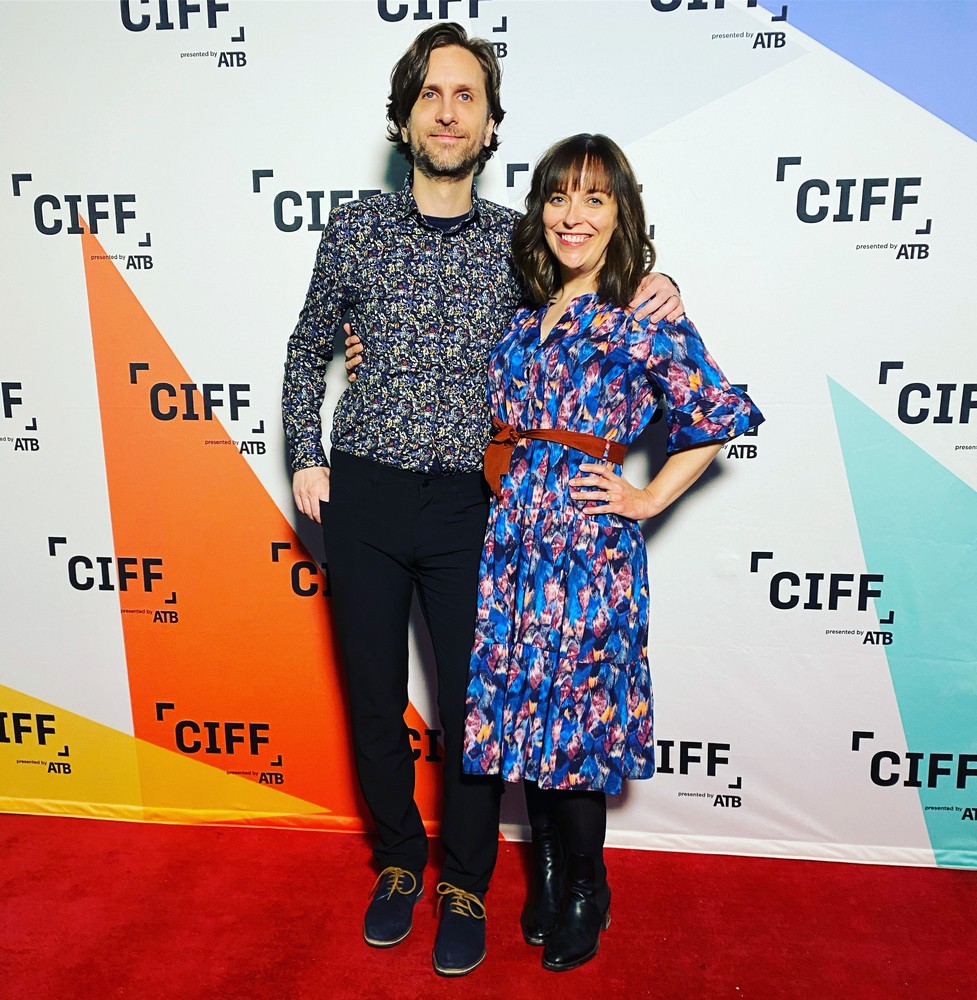 The Shoutout series is all about recognizing that our success and where we are in life is at least somewhat thanks to the efforts, support, mentorship, love and encouragement of others. So is there someone that you want to dedicate your shoutout to?
My wife Kara Karaoke. 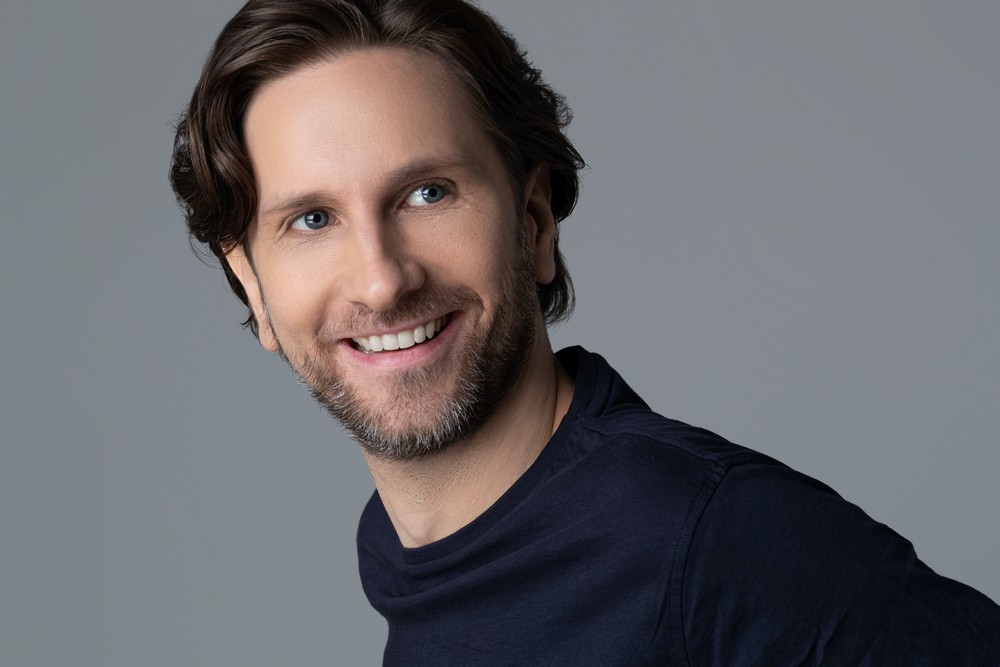