We had the good fortune of connecting with David J. Crewe and we’ve shared our conversation below.

Hi David J., what’s one piece of conventional advice that you disagree with?
With so much educational material available online, the old mentality of having to go to school to get work in a field like photography is quite antiquated. It made sense in the film days, and pre-internet, but with so much education available for free on sites like youtube and specialty sites like SLR Lounge, Fstoppers, and Photofocus, the only thing you need to do is practice! I’m not saying that it’s a total waste, because you will learn a LOT, but if you look at the market and who’s doing most of the work out there these days, and it’s typically self-taught artists who have a unique eye and vision. The only real benefit to attending these schools is the network you come out of them with that’ll definitely lead you to more commercial work and/or gallery opportunities. 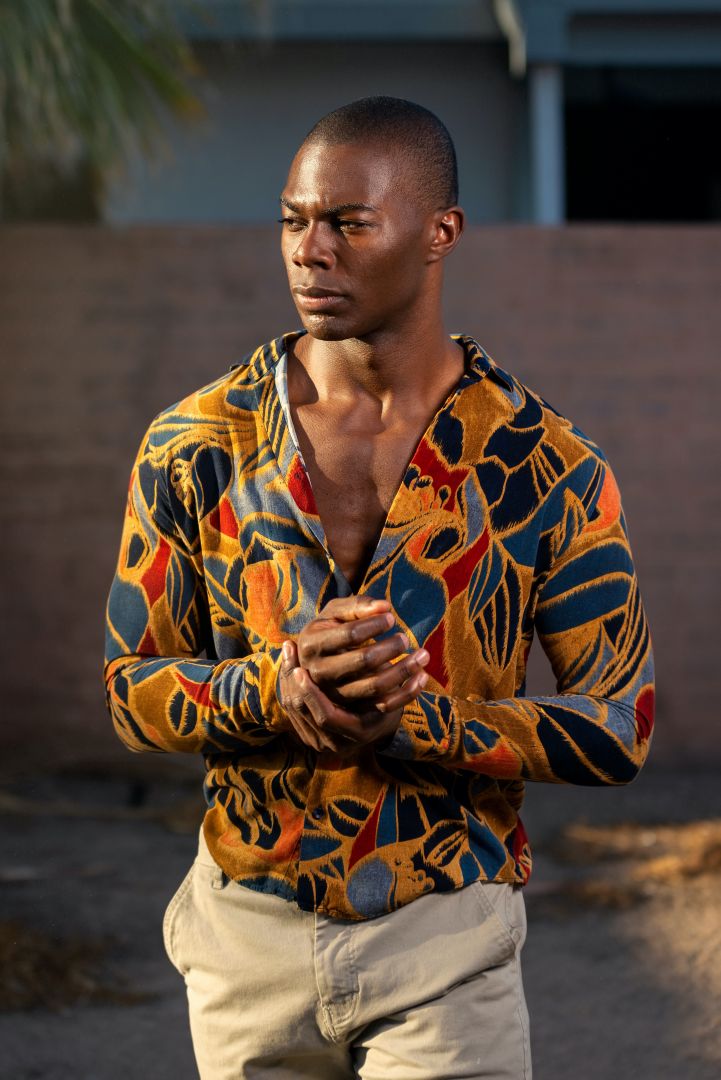 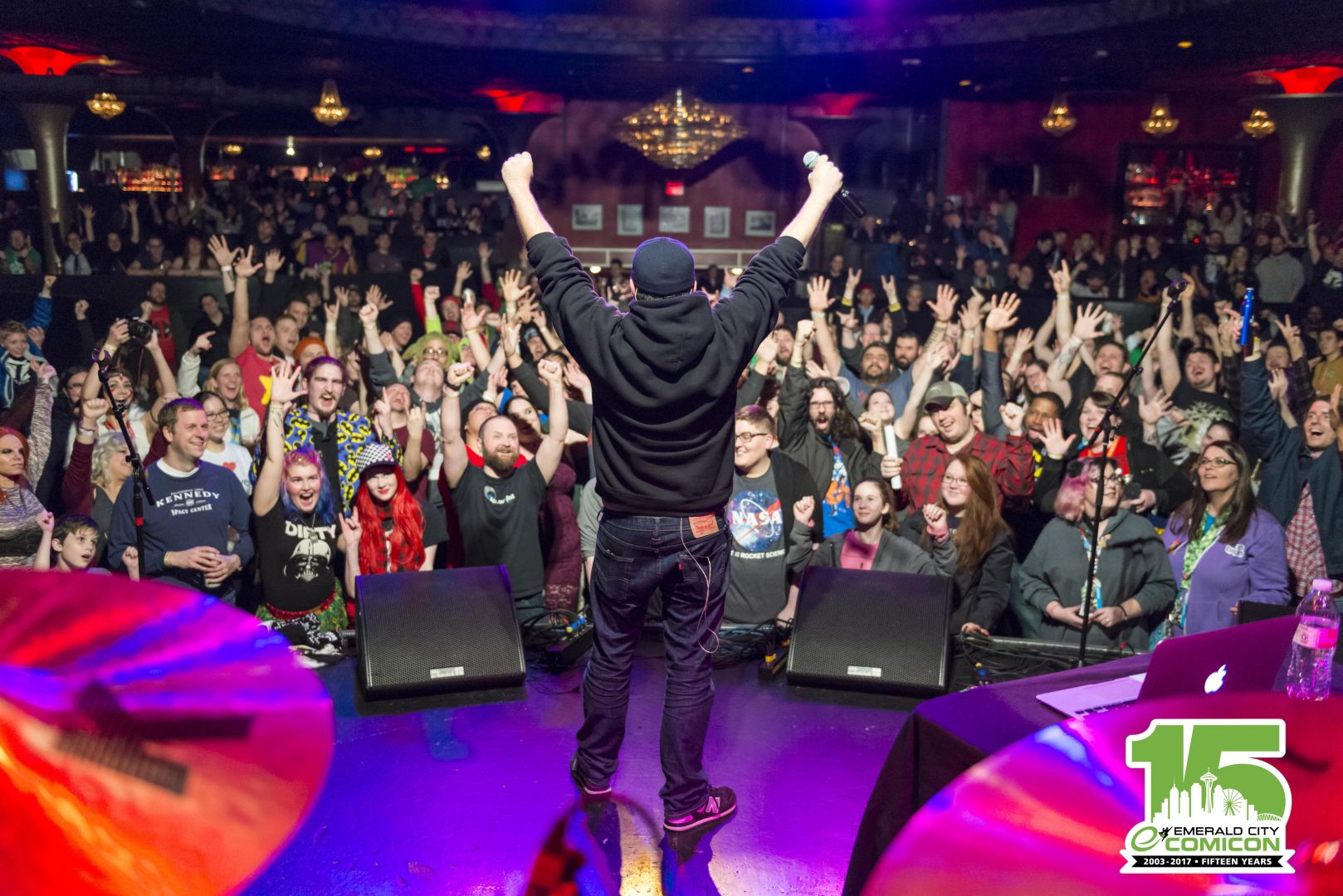 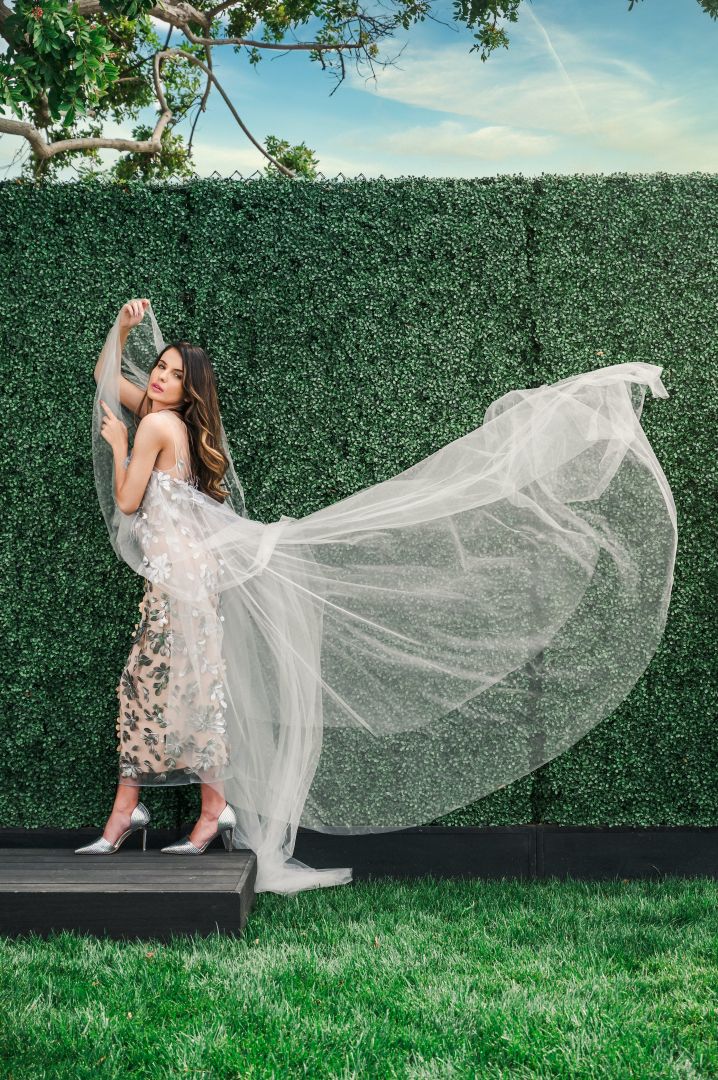 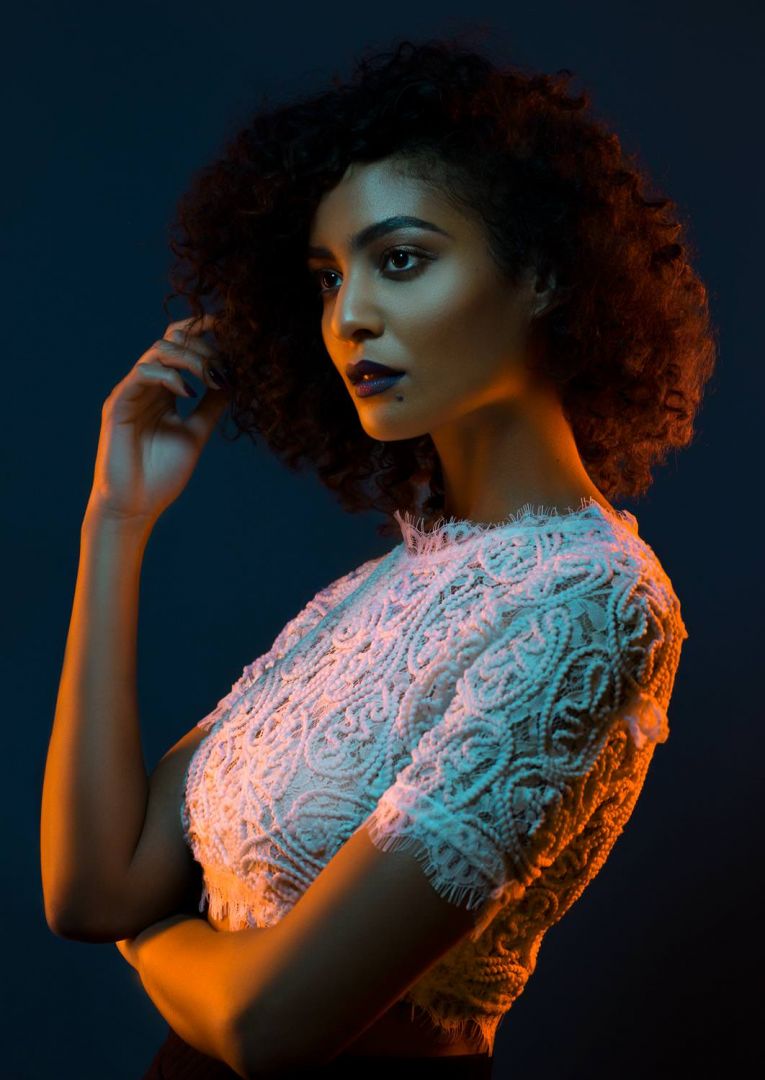 Can you open up a bit about your work and career? We’re big fans and we’d love for our community to learn more about your work.
The road to where I am today has been a strange one that took a long time and a lot of detours. My career has shifted countless times, starting in health care, then moving to business degrees and work in HR, sliding into a creative role with a graphic design company only to fall into an IT/Computer Programming career for nearly a decade. It took an actual random encounter in an Online Video Game (World of Warcraft), where I met an executive from a large film studio in Hollywood that gave me my first opportunity in the creative world. The short version is, he gave me his old camera after he upgraded and told me to “figure it out.” Basically he knew I’d be into that side of the creative world before even I knew. After a few years of slowly messing around with the camera taking shots of my dog, I got a call to help a friend’s business out for a charity event, and things just snowballed from that! I started photography as a hobby, then eventually a side-gig for some extra weekend money here and there, doing music/event photos for clubs and civic events, which fell into fashion and portrait work, which lead to weddings and more. Eventually, after I got my Greencard (I’m Canadian), it led to me being able to do photography and creative work full time as both a freelancer and an educator/writer/content creator for several outlets like Phlearn, Fstoppers, Photofocus, Resource Magazine and many more. These random outlets even led to me working as the lead photographer for some of the largest Comic Conventions in the country like New York Comic Con and Star Wars Celebration! There was a lot of hard work involved, countless hours of reading, watching, training, testing, and practicing to get where I am today, and I’m nowhere near being done or where my end goal is still! The Big thing I’ve learned along this path is don’t be afraid to ask. Ask for help, ask for advice, ask for critique, and ask to take the photo! At every step of the way you’ll learn, grow, adapt, and advance! Also, surround yourself with people who push just as hard as you do. It’ll help light the fire under you to keep you motivated, inspired, and most importantly, creating! For me, I want to be working on set for tv/film as a BTS and set photographer, as well as creating the promotional posters/stills and even video for the productions and cast. Now that I’ve moved closer to LA and have started to push for more commercial work in this area, I’m finally starting to get. traction on that path. 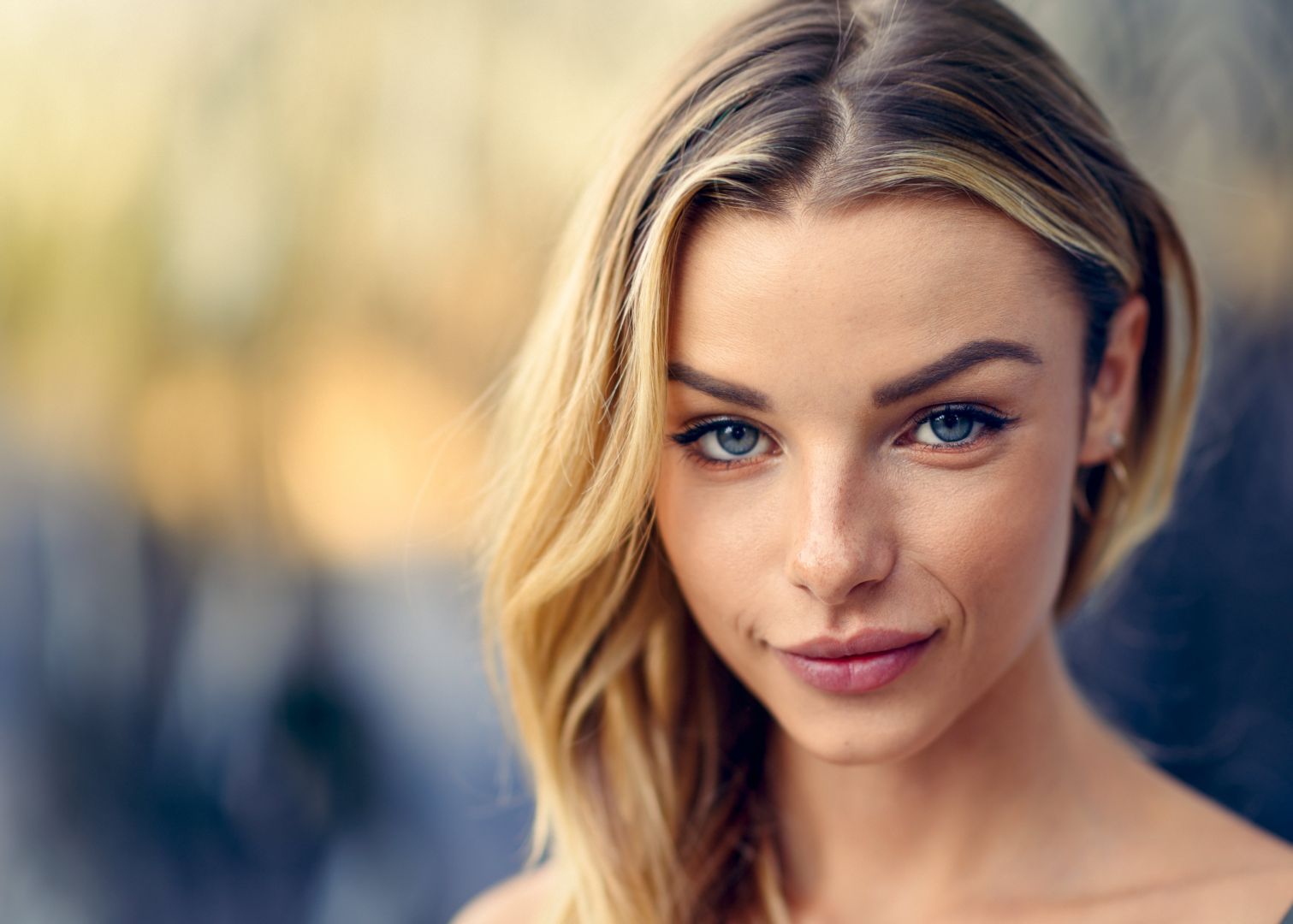 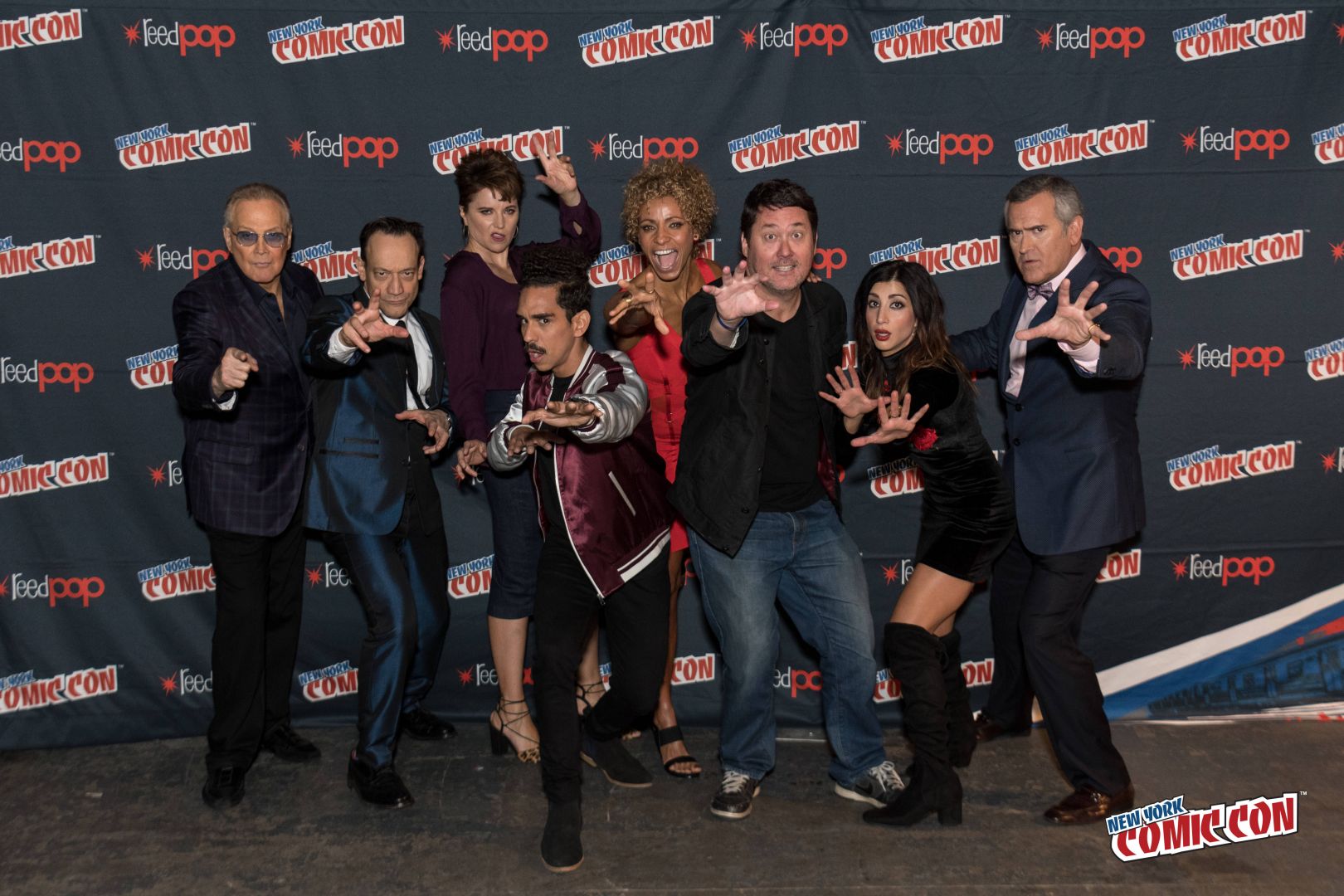 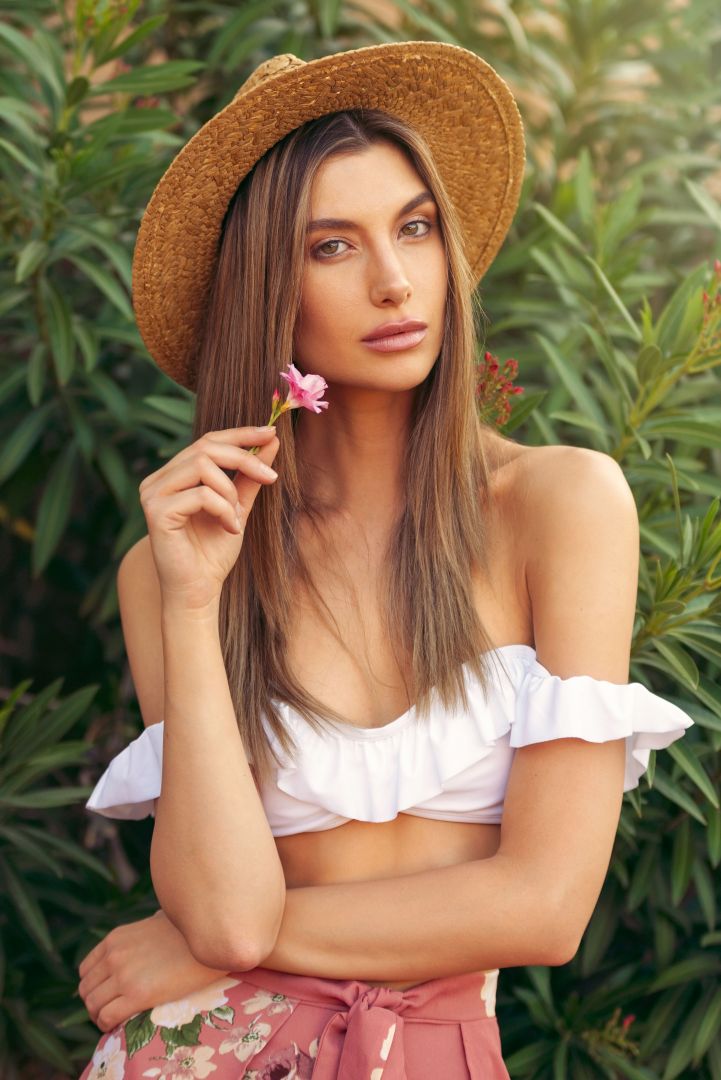 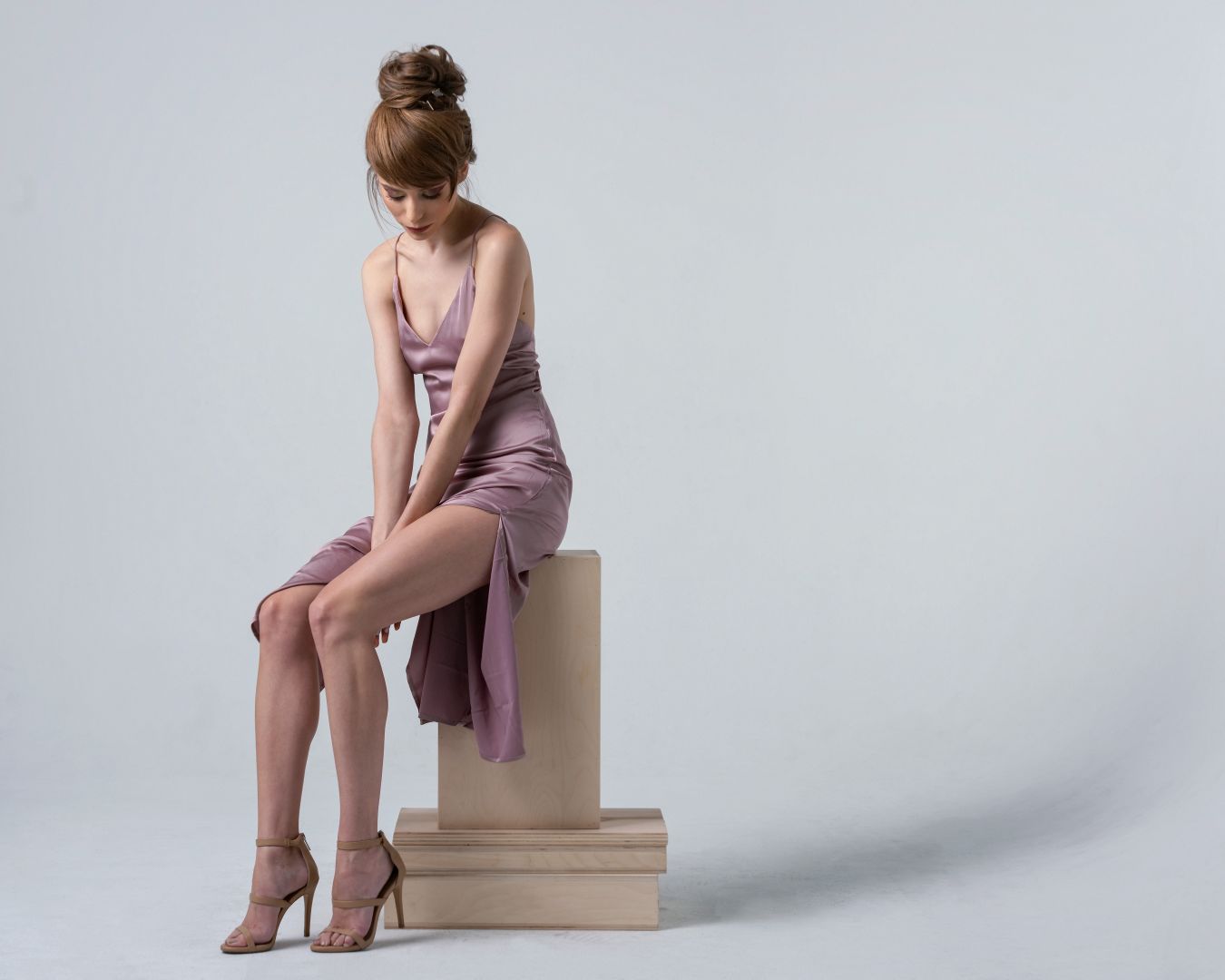 Any places to eat or things to do that you can share with our readers? If they have a friend visiting town, what are some spots they could take them to?
Well for me, and any friends interested in my interests, I’d take them on a true “Hollywood” tour, finding locations where shows and films were shot and recreating some of the images (if possible), followed by some studio tours, and then finishing up with a trip along the PCH all the way up to San Francisco! There’s just so much to see on that drive, it’d take a day or two full of stops just to make it up there! 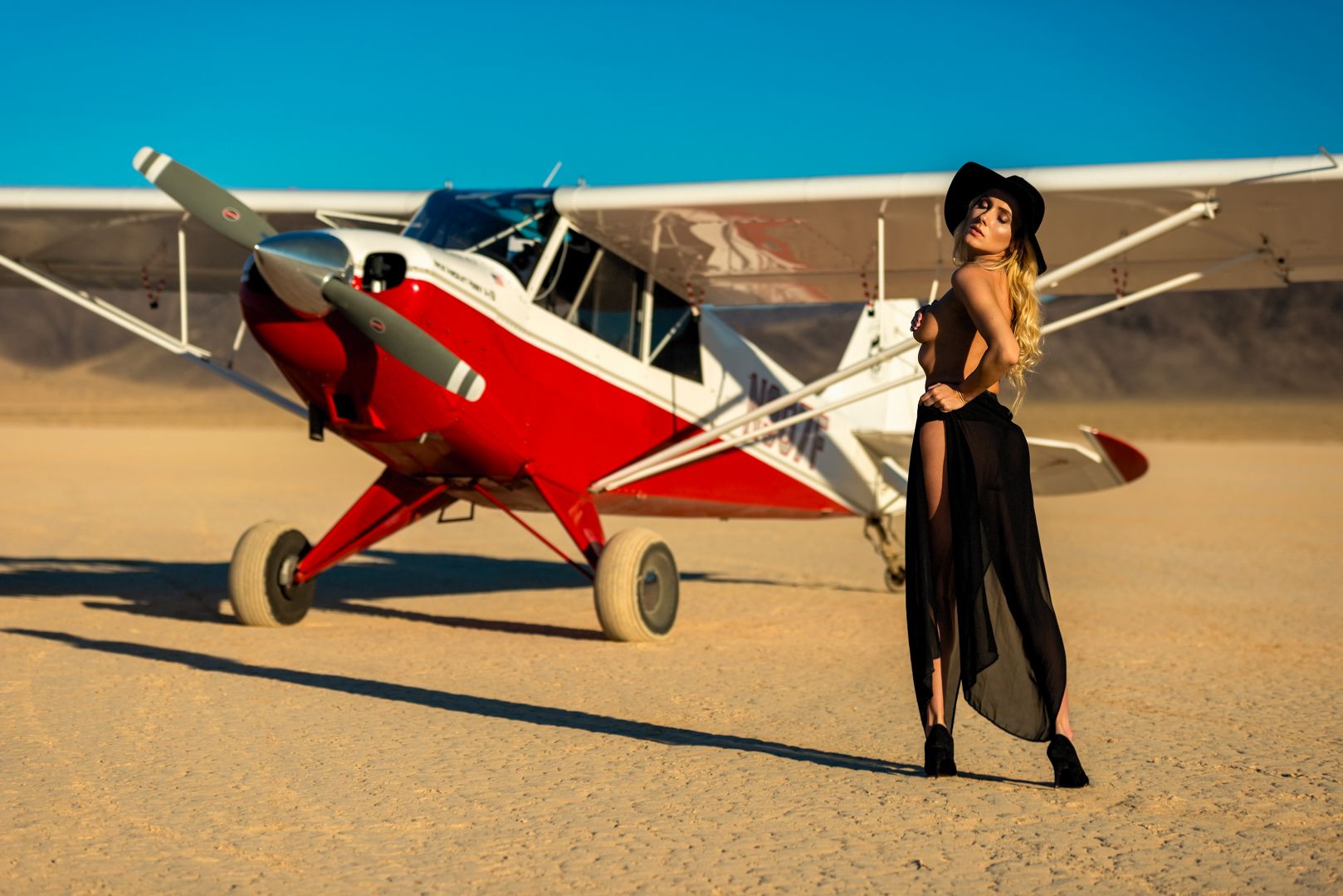 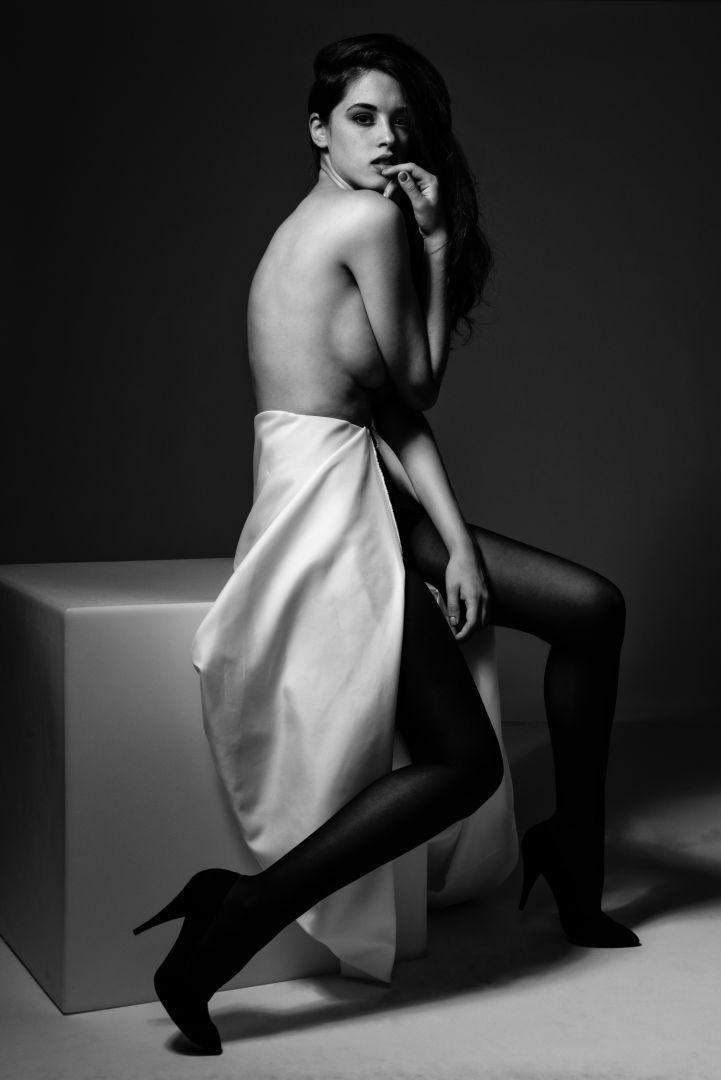 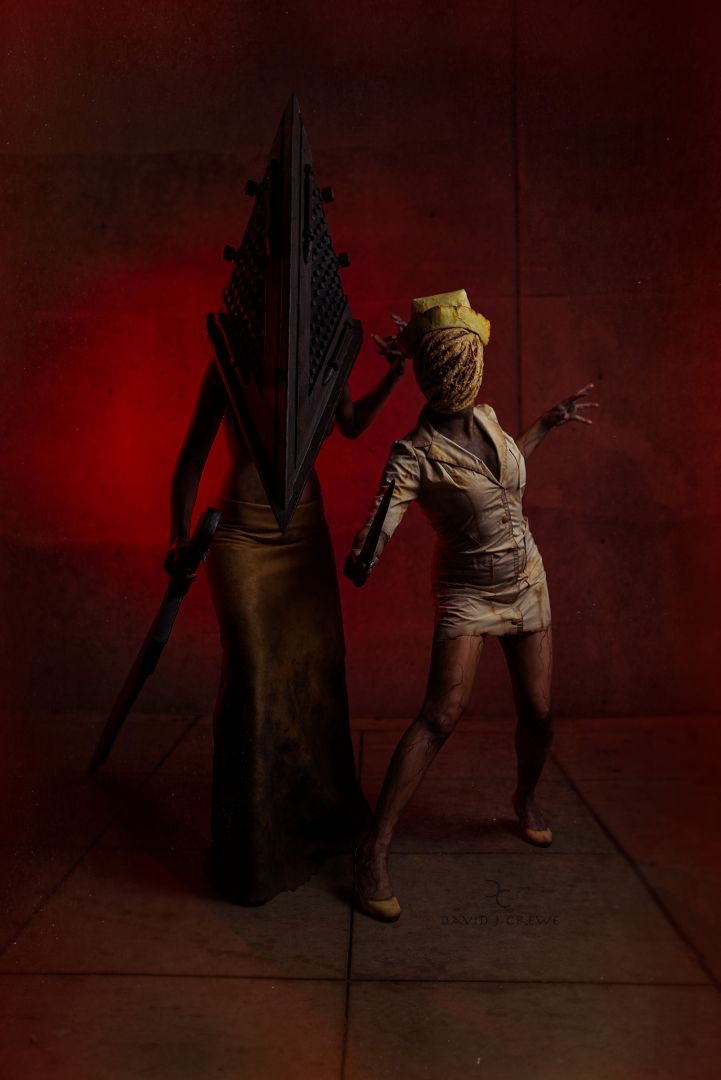 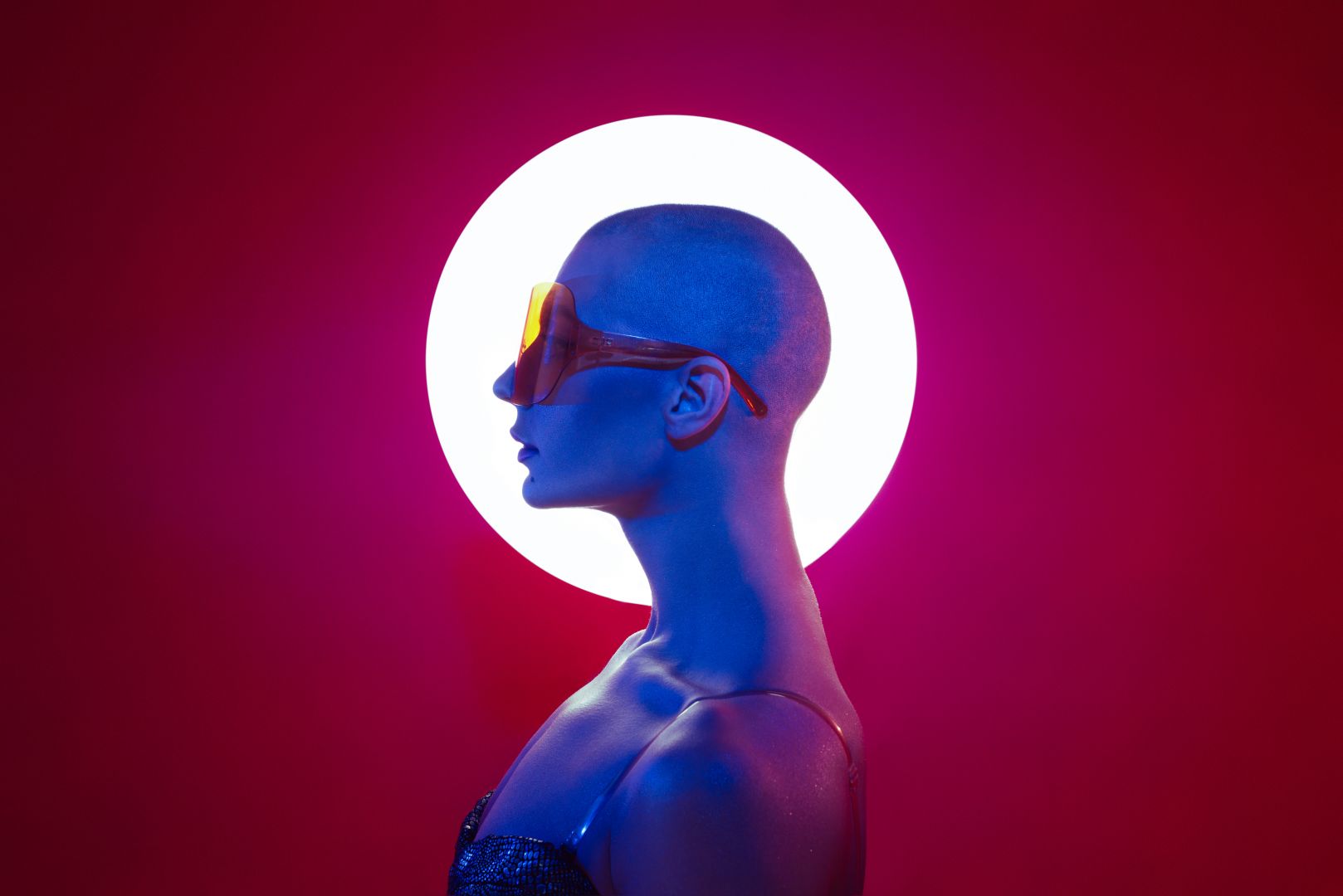 Who else deserves some credit and recognition?
There are so many involved in my career. The first would be the ASMP and PPA groups that I joined when I moved to San Diego, and got to meet some of my initial photography idols like Tim Mantoani, Jerry Avenaim, Nick Nacca, and Dean Bradshaw by unknowingly going to meetings in their studios. Through those groups pushing me into learning more and doing more, the local “shoot out” groups helped me grow significantly. It’s where I met old friends Oliver Asis and Ellis Lloyd, who continually showed me around the city and surrounding areas and would take me on epic photo adventures. From there I met the team at Phlearn and ended up working with them officially once I got my Greencard, and the rest….well….the rest is just history at that point! All of these people, teams, and organizations helped push me into truly chasing what I had been dreaming of since I was a kid and I’m eternally grateful! 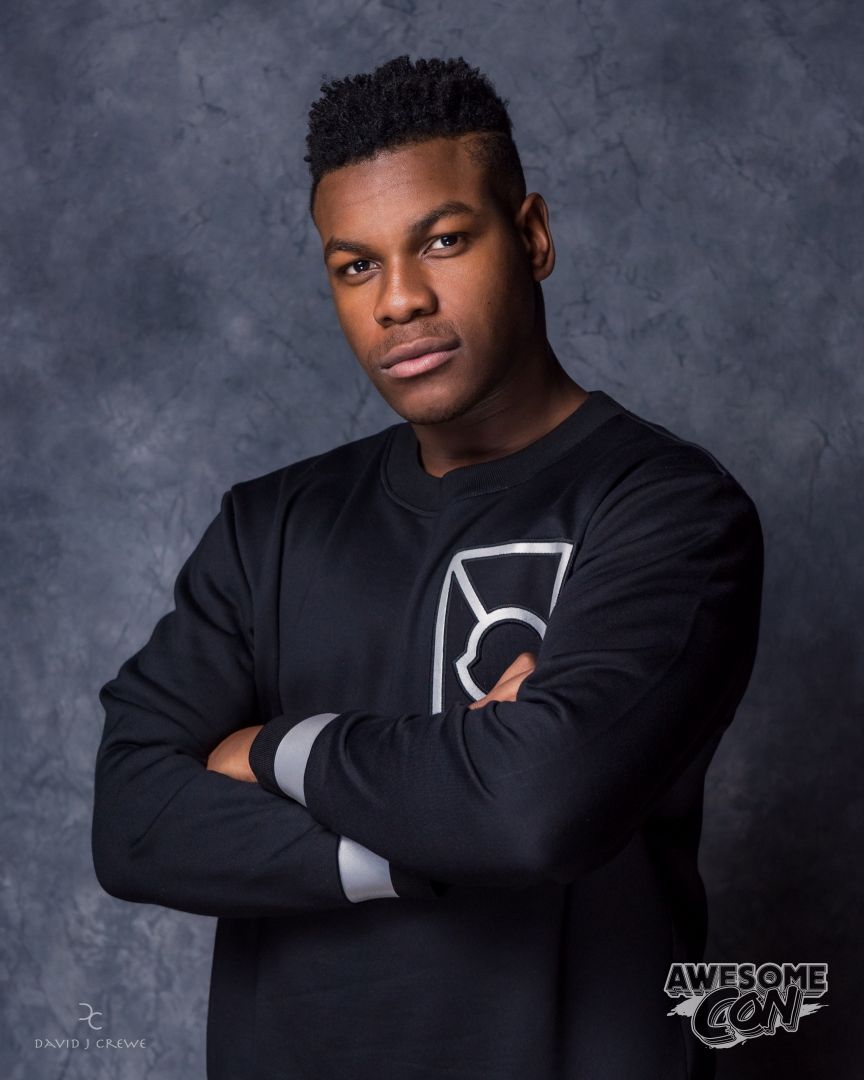 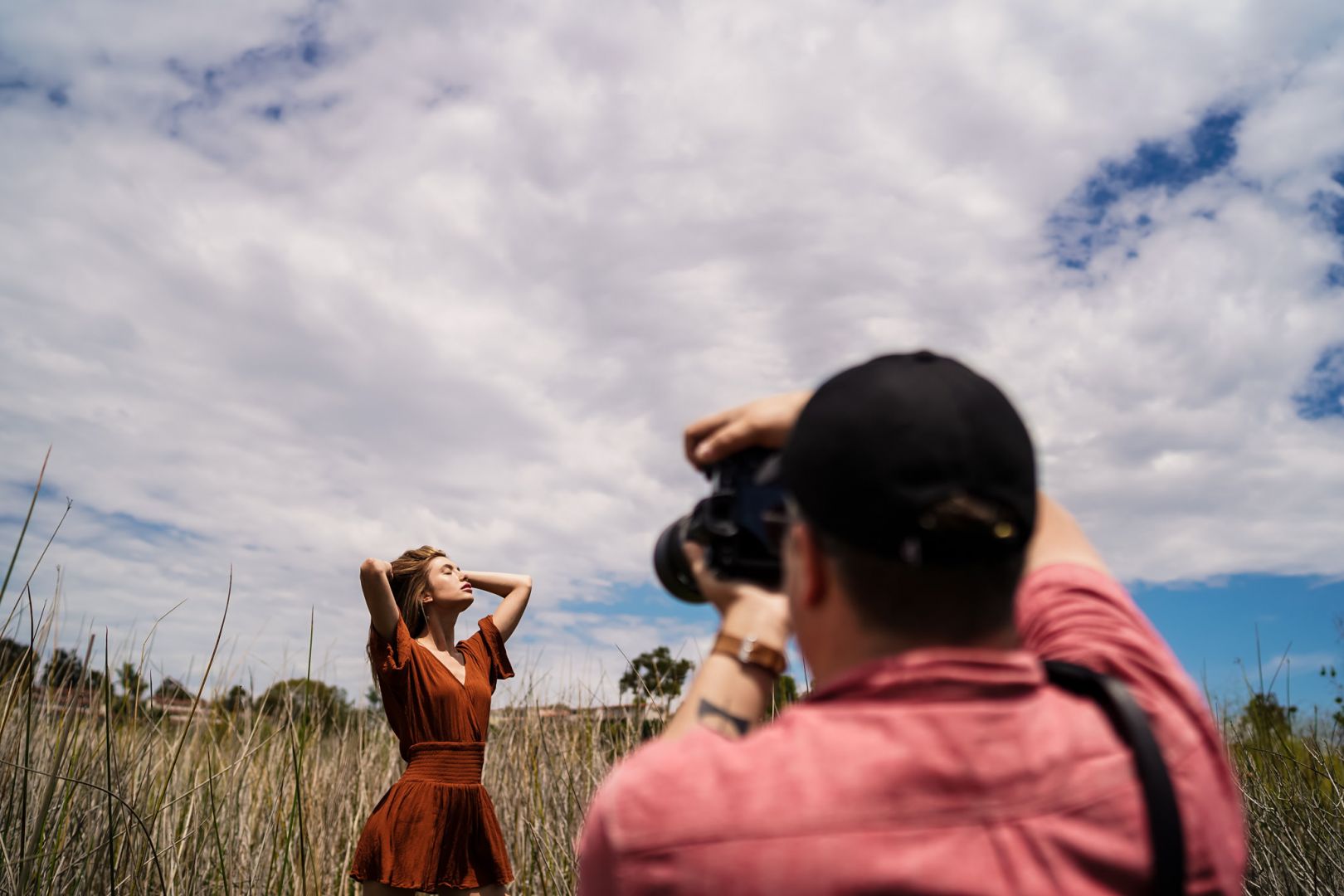 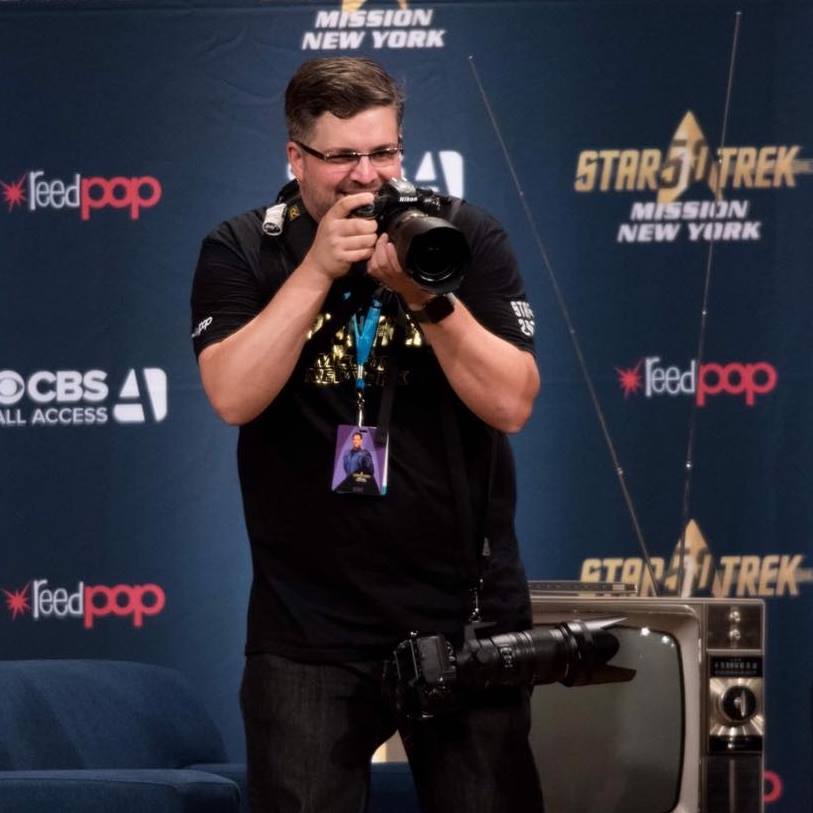 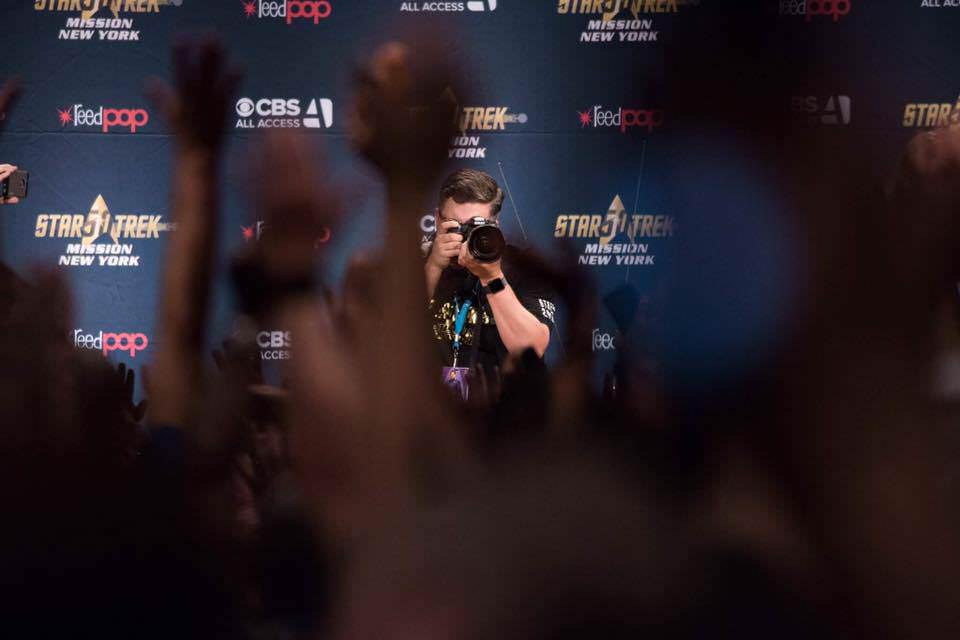