We had the good fortune of connecting with Dawn Noel and we’ve shared our conversation below.

Hi Dawn, how has your work-life balance changed over time?
I can honestly say in my teens and early 20’s, I had much more energy and was able to give all of my energy, focus, and attention mostly to just my career. I wasn’t really interested in marriage or having a family of my own. It was all about advancing in my career and it paid off. I was also living on the east coast in New York City and it was a different type of rat race. About 11 years ago I made the move to Los Angeles not only to advance in my acting career but also for a slower pace of life and lots of sunshine. I have definitely come to a place where I take lots of deep breaths and cherish every moment in life. My life is not just about my career anymore but about spending quality time with family and friends and enjoying the small moments.
I think it’s important to not be completely obsessed with success or your career. It’s important to learn new things and have different hobbies so that you can bring those experiences into your performance world in an authentic way.
Every day I strive for balance in my personal, physical and spiritual relationships with myself and others.
I try to make a schedule and give equal time to different parts of me. It’s imperative to have downtime to have enough energy and appreciate the busy times. 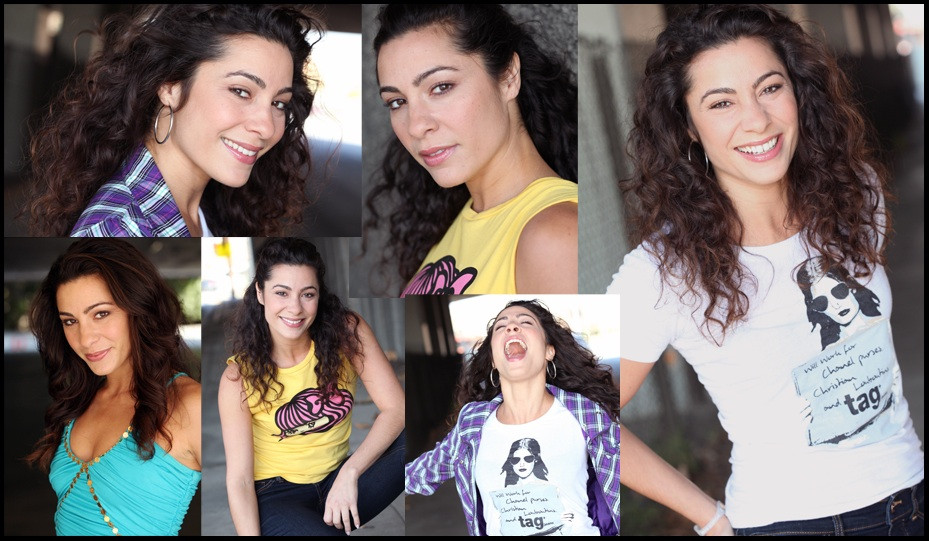 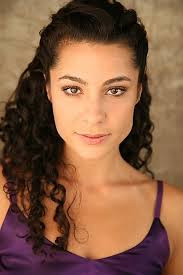 Let’s talk shop? Tell us more about your career, what can you share with our community?
Dawn Noel has produced the short film “Shattered Pitch” starring Chad Coleman (The Wire & The Walking Dead) and the award-winning short film “22 Years,” both having multiple distribution deals for both projects with Indieflix, Nandar Pictures, Hewes Pictures, Modyst, Opprime Tv and Shorts TV. “22 Years” has won numerous awards in the film festival circuit including Best Short Film, Best Actress, Best Director, Audience Choice, and Best Sound. Some of these festivals are The Imagen Awards, Manhattan Film Festival, LA Movie Awards, Philadelphia Independent Film Awards, International New York Film Festival, Charlotte Black Film Festival, Las Vegas Black Film Festival, Viva Latino Film Festival, Velvet Rope Film Festival, The Women’s International Film Festival and The San Diego Black Film Festival. Born in Philadelphia, Dawn attended the prestigious High School for the Performing Arts and went on to get a BFA from the University of the Arts. Very soon Dawn was making her mark on Broadway in The “Lion King,” “In The Heights” and “Fame.” Dawn also toured with both Madonna and Jennifer Lopez as a featured dancer in their worldwide tours.

I believe what sets me apart from others is my drive and diversity. I’ve always had an insane amount of determination. If I put my mind to something and say I’m going to do it… then I for sure make it happen some way or some how.
My diversity as a dancer went from being skilled at pretty much every style of dance and then being able to perform from classical dance companies to Broadway to touring with musical artists. You don’t see that very often with dancers, as most dancers are highly trained at one style. Versatility was always key for me.

I started out as a child actor, model and dancer. That meant eating, breathing and sleeping in the arts. I had some time with friends but my life was mostly dedicated to training and performing. It was not easy but I was blessed with some scholarships and a supportive family.

I used the same work ethic and discipline of being a successful professional dancer most of my life as I did with becoming a producer. I’ve always been in front of the camera, so using my knowledge and common sense I was able to navigate through producing for the first time. I researched everything, asked lots of questions from friends who were already working in production and with sheer determination, I was able to get two award-winning short films off of the ground.
Producing was not and is not easy, but lots of friends extended favors and networking was essential. I did crowd funding to raise money and budgeted everything very specifically. Also, putting the right team together is imperative. I’ve learned who I can and can not work with based on work compatability. 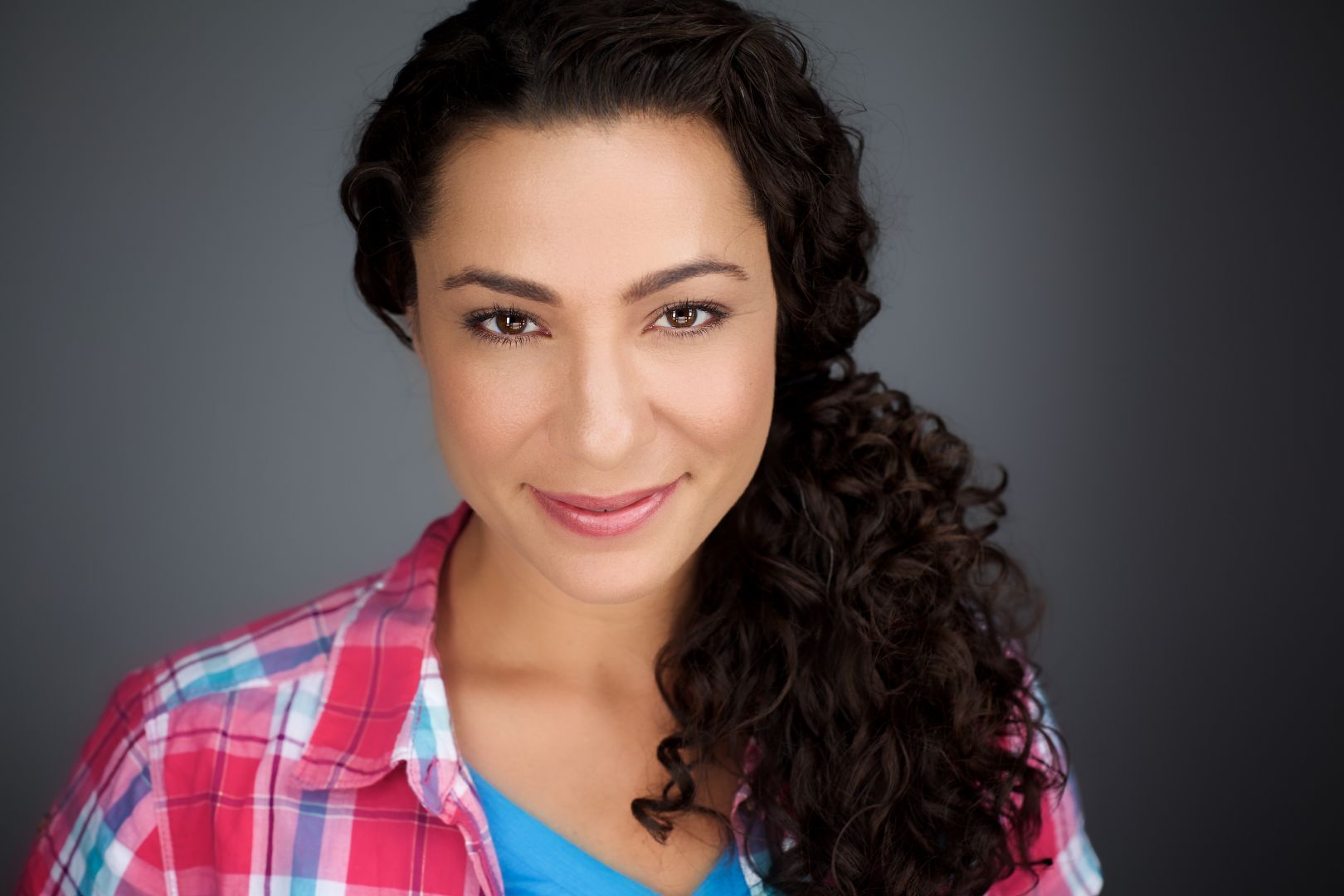 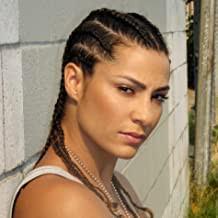 If you had a friend visiting you, what are some of the local spots you’d want to take them around to?
This happens all the time when friends or family visit Los Angeles.

-The Beach
-Venice Beach if they want to sightsee, walk around and shop for souvenirs, check out the street performers, and ride bikes.
– Santa Monica if they want to enjoy the Pier.
– Malibu if they want to relax or eat good seafood at a local restaurant on the Pacific Coast Highway.

-Hiking at Runyon Canyon or my favorite is Eaton Canyon Falls in Altadena.

– “Joe’s Pizza”, which originated in NYC, but they have a location in Hollywood, Sherman Oaks, and Santa Monica.

– Maybe a trip to Joshua Tree to meditate at “Integratron.”

– Hollywood Walk of Fame and The Chinese Theatre if they want more of a tourist feel.

– “Cafe Gratitude” is another favorite restaurant.

– “Float” in Pasadena for a sensory deprivation tank experience. 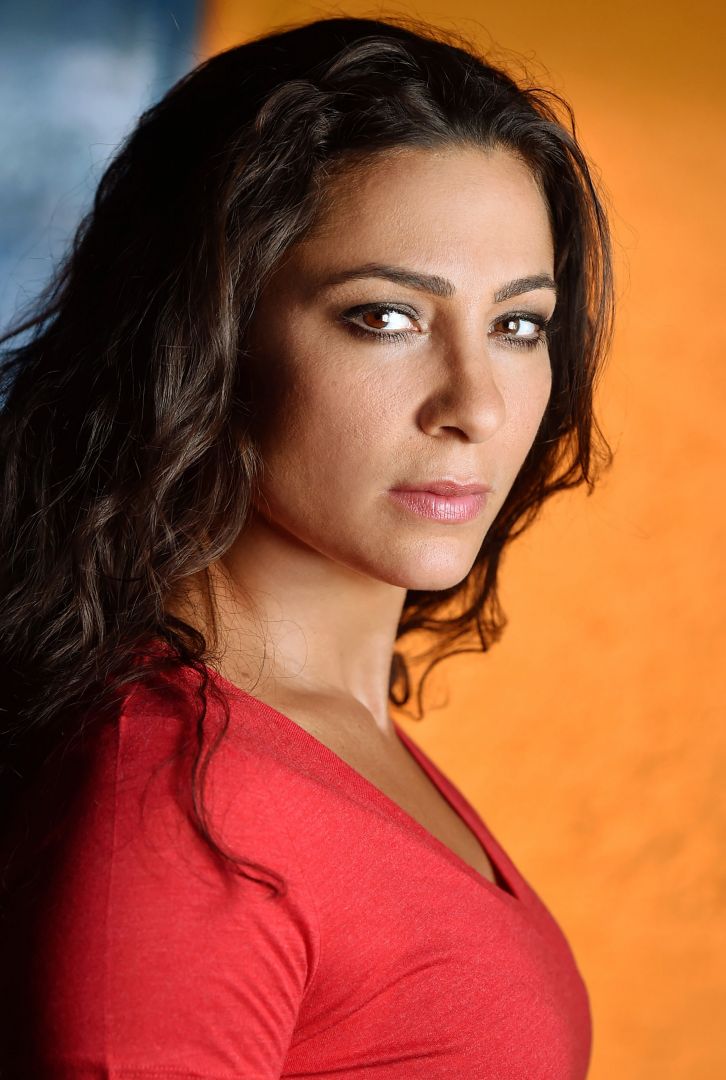 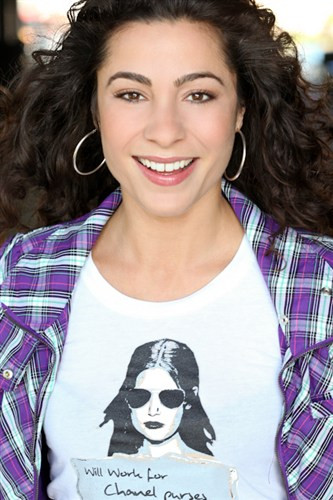 Who else deserves some credit and recognition?
I would love to give a shout-out to a mentor and teacher of mine since I was 8 years old, Roni Koresh.

(Roni) Koresh is a choreographer, teacher, and collaborator whose unique blend of ballet, modern, and jazz leaves audiences dazzled by the raw passion that is infused into his movement. Koresh Dance Company was founded in 1991 by Israeli-born choreographer and artistic director Ronen (Roni) Koresh and quickly established an international reputation for highly technical and emotionally charged work.

Since forming the company, Roni has created a vast repertoire of over 40 works and tours nationally and internationally to audiences around the world. Known for its engaging performance and technically superb dancers, the company performs critically acclaimed works at its biannual Philadelphia seasons, as well as in touring performances around the country. Koresh has been hailed internationally, touring to destinations including Spain, Turkey, Israel, South Korea, Mexico, and Guatemala. Over the years, Roni has developed a vast repertoire of work that ranges from explosive and passionate to intimate and restrained. The company also presents work by guest choreographers including Ohad Naharin, Robert Battle, Donald Byrd, Itzik Galili, and Paul Selwyn Norton. The Koresh Dance Company is fully dedicated to the enrichment of the cultural landscape and artistic reputation of Philadelphia.

Roni saw my talent as a child. He was hard on me and extremely strict, which left a long-lasting impression on me. He brought out my raw talent and never let me settle for anything less. He taught me all styles of dance, work ethic, and being a true professional. As I continued to study with Roni as a teenager, he then became one of my professors at The University of the Arts, where I earned my BFA. While at college, I danced with his dance company at the same time and rehearsed every day after my classes. His presence in my life at a young age helped form the artist I am today. I am grateful and I thank him. 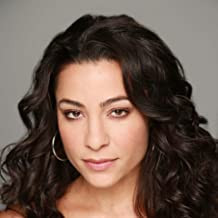 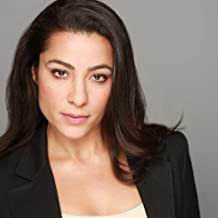