We had the good fortune of connecting with Deidre Jericho and we’ve shared our conversation below.

Hi Deidre, what inspires you?
Anyone who is bold enough to be their true self in a world that requires posturing. 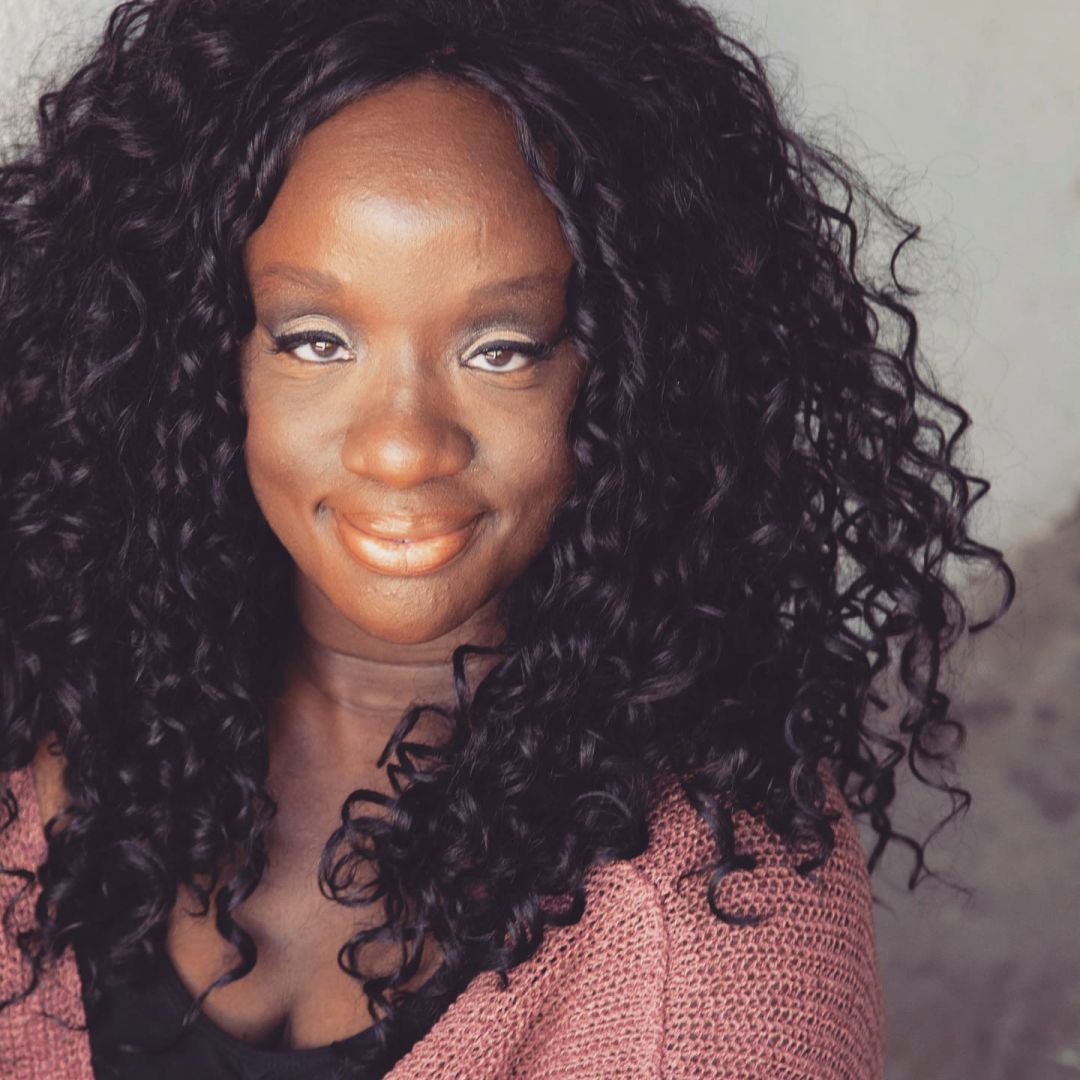 Alright, so let’s move onto what keeps you busy professionally?
My current endeavor is a dance documentary that I have been developing for a few years now. This is what I am currently excited about and consumed by. The journey to making this film began one day in April 2017 when I told my friend Julia a story about some dancers I knew from a dance class I had just taken prior to seeing her. When she heard the story she encouraged me to develop it into a documentary and she hasn’t relented yet. In committing to making this film, I am most proud of my journey as a storyteller. I’ve always been a storyteller on some level but never for film. I was always a music girl. My first love is and will always be music and writing songs.

Around age 19, I began to seriously pursue a career as a songwriter in Los Angeles’ music scene and studied voice at Musicians Institute in Hollywood. This eventually led to opportunities working for major record companies and music publishers until the recession of 2008 when the music industry like other industries imposed massive layoffs. Despite being out of a steady gig, I was able to consistently find opportunities as a songwriter for hire on projects by independent artists and with a few top acts as well. Soon film producers and music supervisors with whom I had developed a working relationship over the years, began to hire me for soundtracks and other music projects wherever I could. From there, my career as an Independent Film Producer sort of just happened by seemingly being surrounded by all the right people at the right time who could see my natural ability to fit into multiple roles. I have worked with some pretty cool people on some really amazing projects, but It wasn’t until I was being repeatedly hired by documentary filmmakers that I realized that my niche as a filmmaker was potentially in this genre. My growing passion for documentaries and producing real life narratives led to my dance documentary which started as a passion project inspired by my observation of some dancers I knew. Accordingly, this would then lead to the formation of Side Hustle Productions in 2019- initially for the sole purpose of developing, producing, and exhibiting my dance doc, but my company has since broaden its scope in anticipation of impending projects.

If you had a friend visiting you, what are some of the local spots you’d want to take them around to?
1. Zuma Beach 2. Murphy’s Ranch Trail (Pacific Palisades)
3. Lake Hollywood Reservoir
4. Hollywood Bowl
5. Sunset Marquis. In the hotels basement is world famous Nightbird Recording Studios.
6. Mel’s Dinner (Sunset Strip)
7. Anything that’s quintessential Los Angeles

The Shoutout series is all about recognizing that our success and where we are in life is at least somewhat thanks to the efforts, support, mentorship, love and encouragement of others. So is there someone that you want to dedicate your shoutout to?
My good friend Julia! She is the best hype woman ever.

Image Credits
Photos belong to me