We had the good fortune of connecting with Dekker Dreyer and we’ve shared our conversation below.

Hi Dekker, alright, let’s jump in with a deep one – what’s you’re definition for success?
I don’t think of success as something finite. It’s not a financial milestone or being recognized for a specific achievement. Success is ripping away that veneer of culture and language and history separating you from the human animal; the spiritual being which is tethered to the universe. Once you’ve peeled back enough layers and you’re actively examining everything about yourself and the world, that’s success. 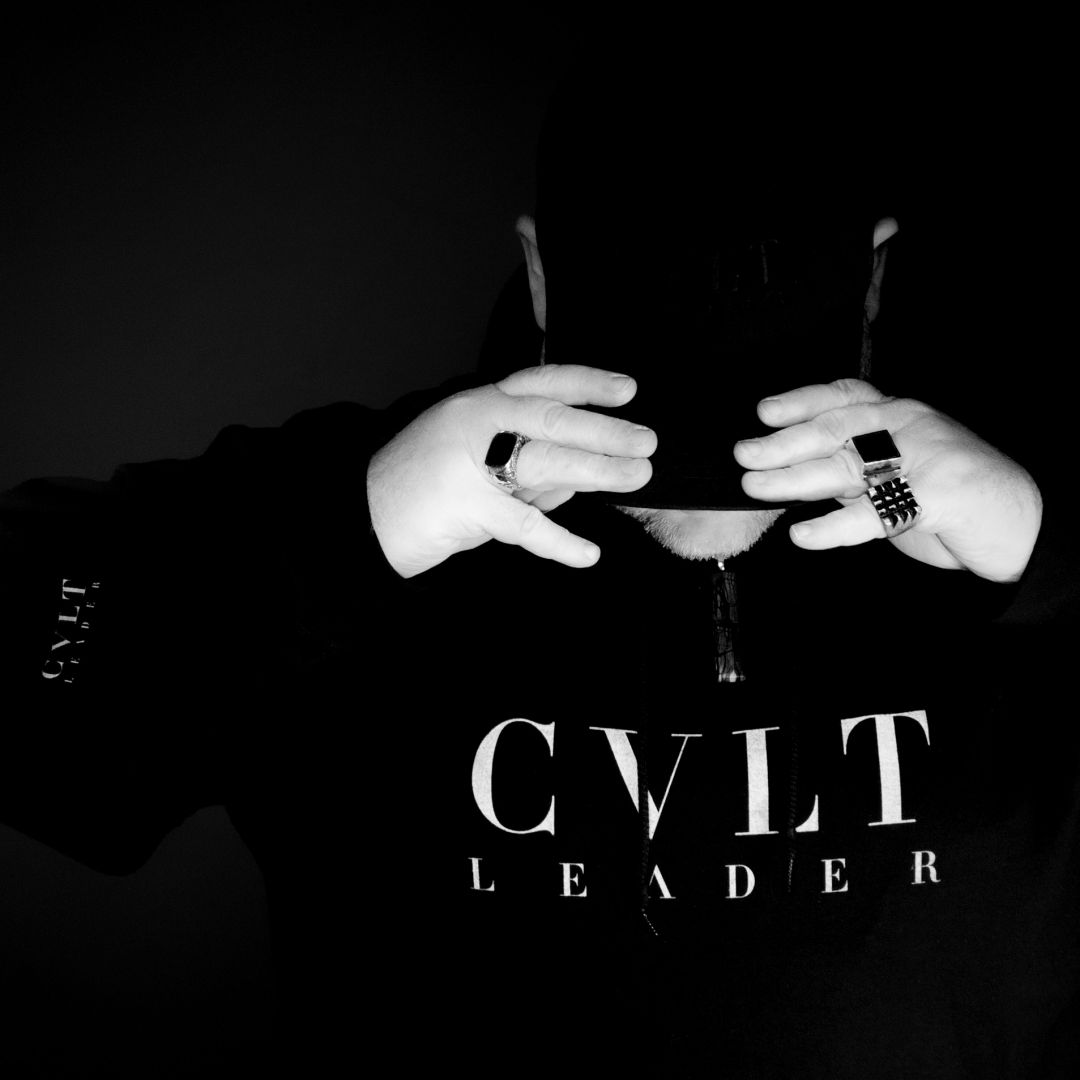 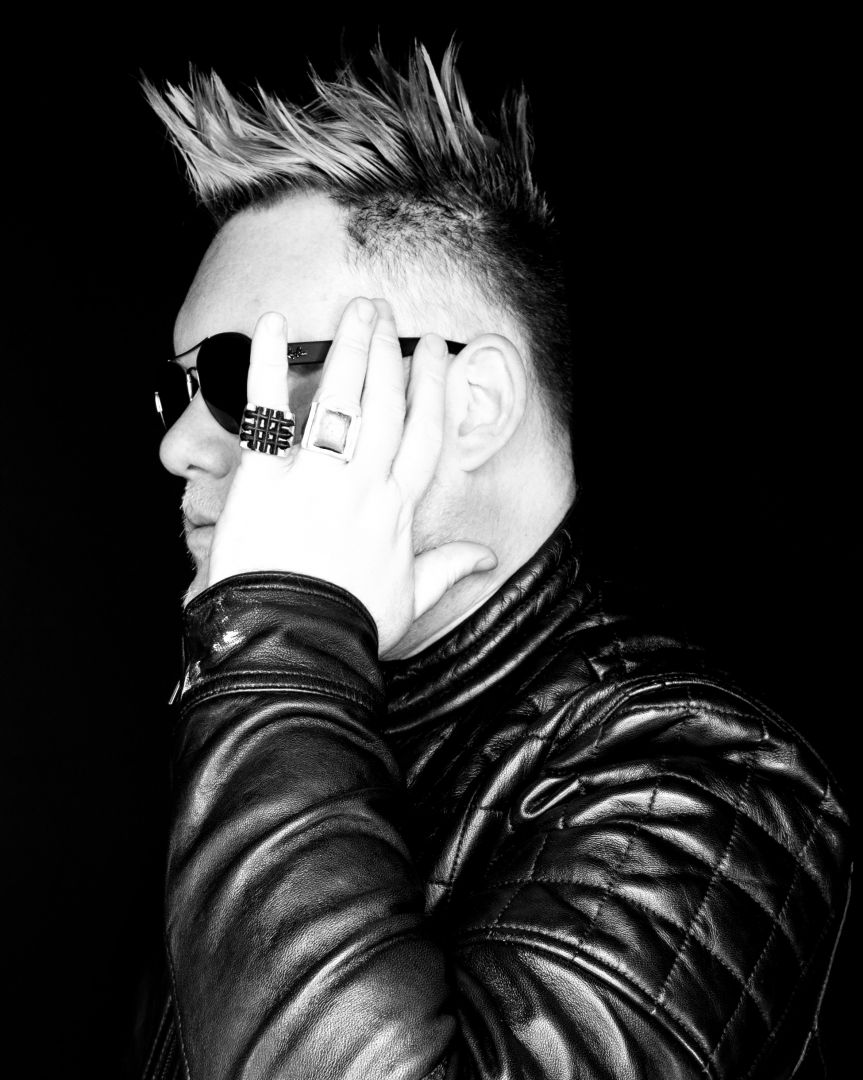 Alright, so let’s move onto what keeps you busy professionally?
As Phantom Astronaut I create immersive experiences and music. That ranges from hologram projection installations to VR that you can download at home. I’m currently working on a new visual album called Hidden Children that will be releasing soon and a series of 3D virtual tarot cards where I combine volumetric photography and 3D sculpting. This project might be available as an NFT this Summer. My medium is so new that I’m always discussing ways to make and share my work that didn’t exist just a few years ago. Everything I do connects with the supernatural in some way. I feel like folklore has always lived in the forests and oceans and mountains, places one step outside of our backyard and that we’re entering a time when that wilderness is electronic and the entities that live there are waiting to be discovered. It’s a kind of not-yet-defined cyberpunk meets pagan worldview. The most difficult part of being an artist is taking a stand to say that I have a unique vision and I’m sticking to it. There’s enormous pressure for artists to facilitate the vision of others and although that might be necessary for economic reasons, it’s also death to the creative process.

Let’s say your best friend was visiting the area and you wanted to show them the best time ever. Where would you take them? Give us a little itinerary – say it was a week long trip, where would you eat, drink, visit, hang out, etc.
Where would I bring out of towners if they were staying for a week? Los Angeles has this long history of nurturing alternative spiritual movements and the city is infused with that energy. Last Fall I started working a music track inspired by the relationship between mystic Aleister Crowely and JPL founder Jack Parsons. Around midnight I hiked around into the Arroyo where they used to do rocket experiments in the late 1930s and recorded all kinds of sound textures for the project. I would bring a friend there. I would take them to downtown and Hollywood for the night life. Los Angeles has some of the most innovative clubs in the world. The Houstons, 1933 Group, also all of the great pop-ups. Los Angeles can’t help making what my wife calls “pocket universes” for us to explore. I adore the Cinerama Dome and the Chinese Theater. Lost Spirits Distillery is incredibly inspiring. I used to spend a lot of time at the Rainbow Bar & Grill under that red lightbulb in the Lair of the Hollywood Vampires. I’ve taken many first-timers to the Magic Castle. The last two places I went before the pandemic were to the Magic Castle and to see a friend perform at the Avalon. On the last day we’d take a long walk through Huntington Gardens and end their trip driving out of town toward Joshua Tree. 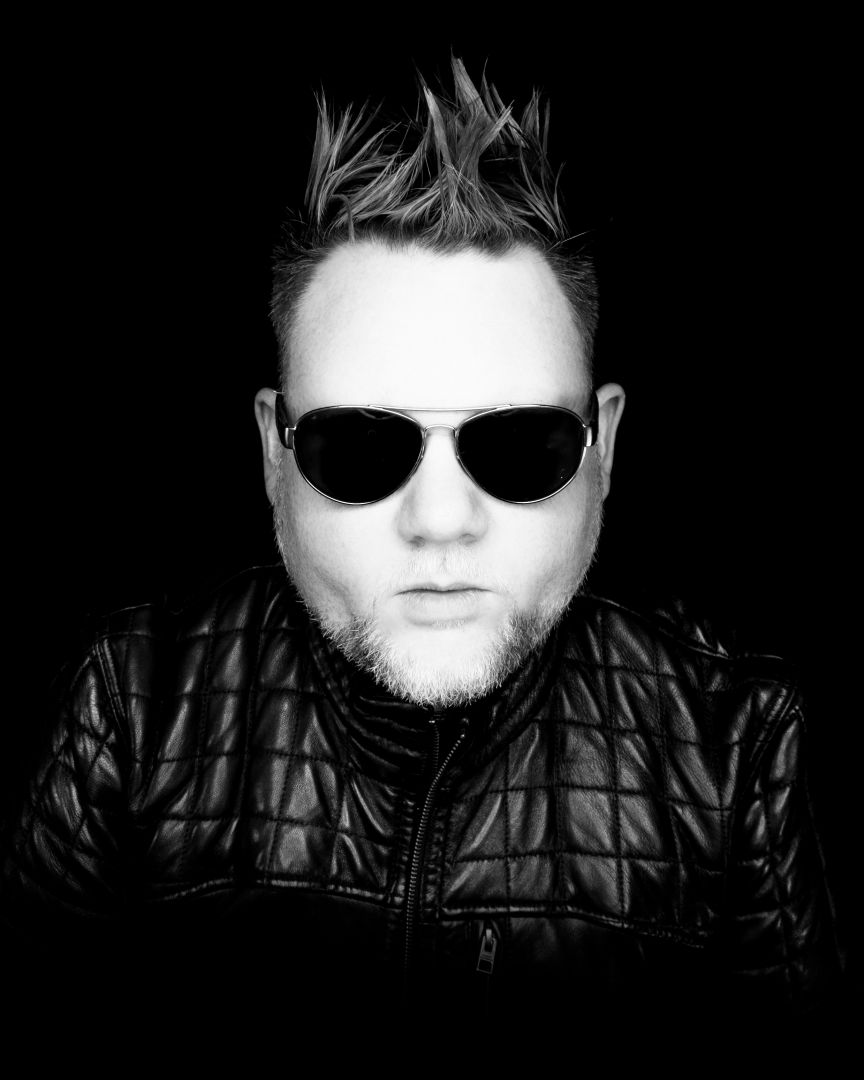 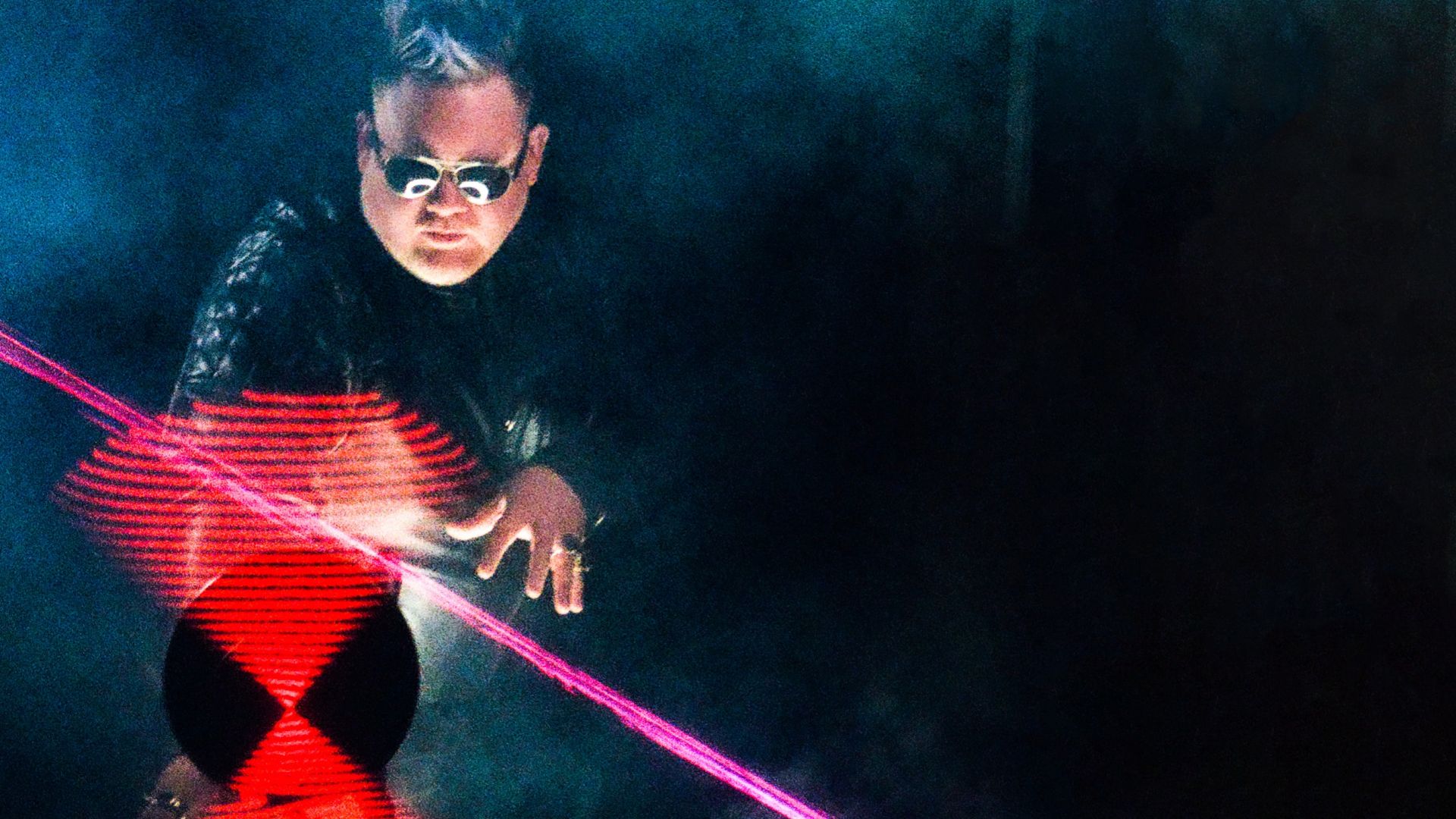 Who else deserves some credit and recognition?
I owe so much of my success to my wife, Julia, and to my parents. My parents gave me an intellectual foundation where I could explore art and spirituality without any judgment on it. My home life was always a shelter from the expectations our culture places on us. My wife has been the most supportive partner I could hope for. If she wants to play a hang drum for wild horses in Iceland, we go to Iceland. If I want to build a secret drive-in movie theater in the desert to show my films… we start drawing up plans and buying lumber. I’ve been incredibly blessed to also have friends who join us in this alternate reality — this parallel universe — we’ve been living in. You need to build community in your life in order to live the best version of it.