We had the good fortune of connecting with Dinora Salcedo and we’ve shared our conversation below.

Hi Dinora, what’s one piece of conventional advice that you disagree with?
All of it. Hollywood is full of so much terrific advice it’ll make you want to quit. You hear “don’t write it that way, will ya?” or “it’d sell better if you wrote it like this” so often, you sit down to write and you hear their voices before you hear your own. Protect your naivety. Instead of mimicking what worked for someone else, figure out what moves you. What pulls on your heartstrings and why. Then, strive to produce that feeling in your work. 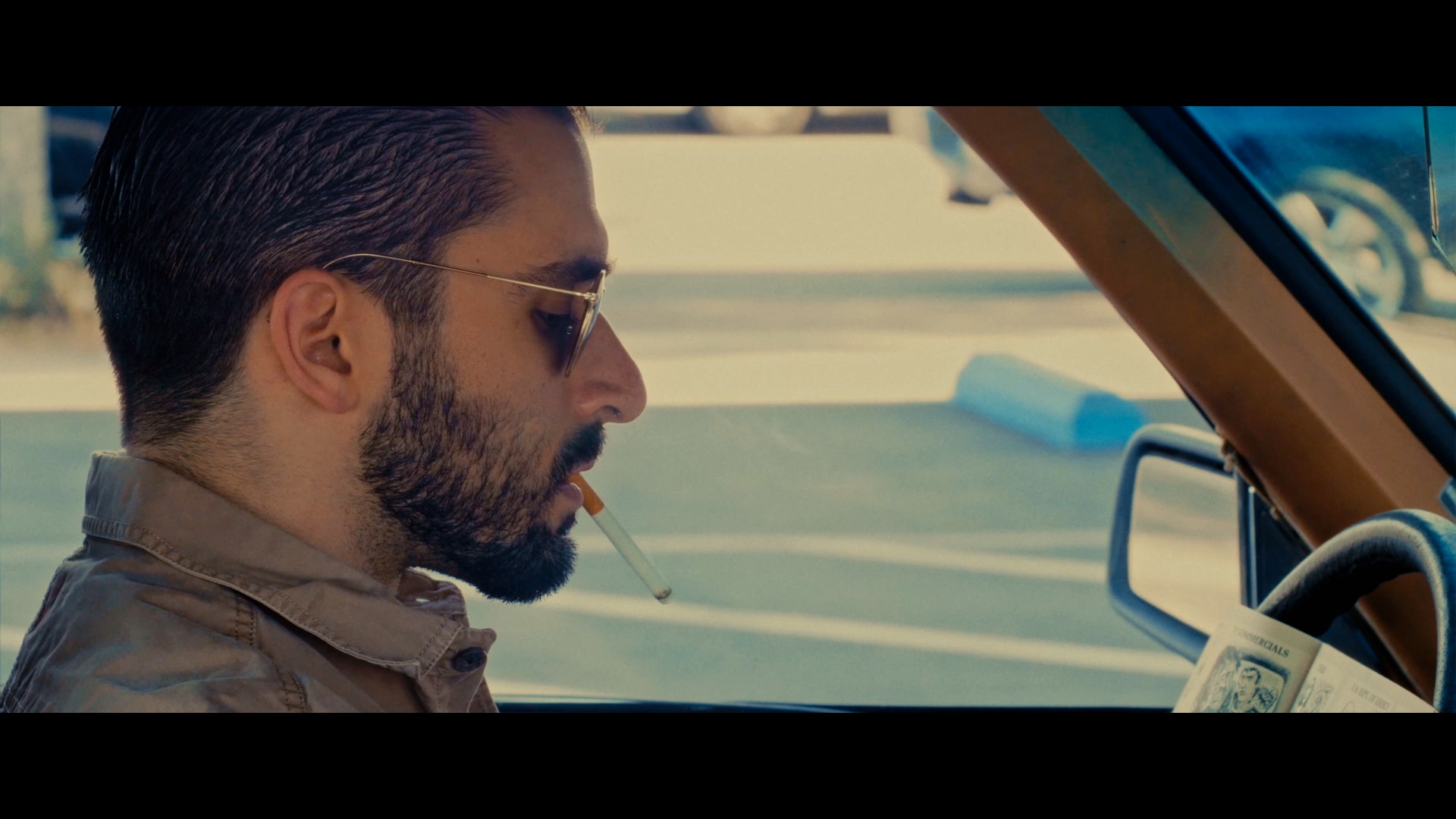 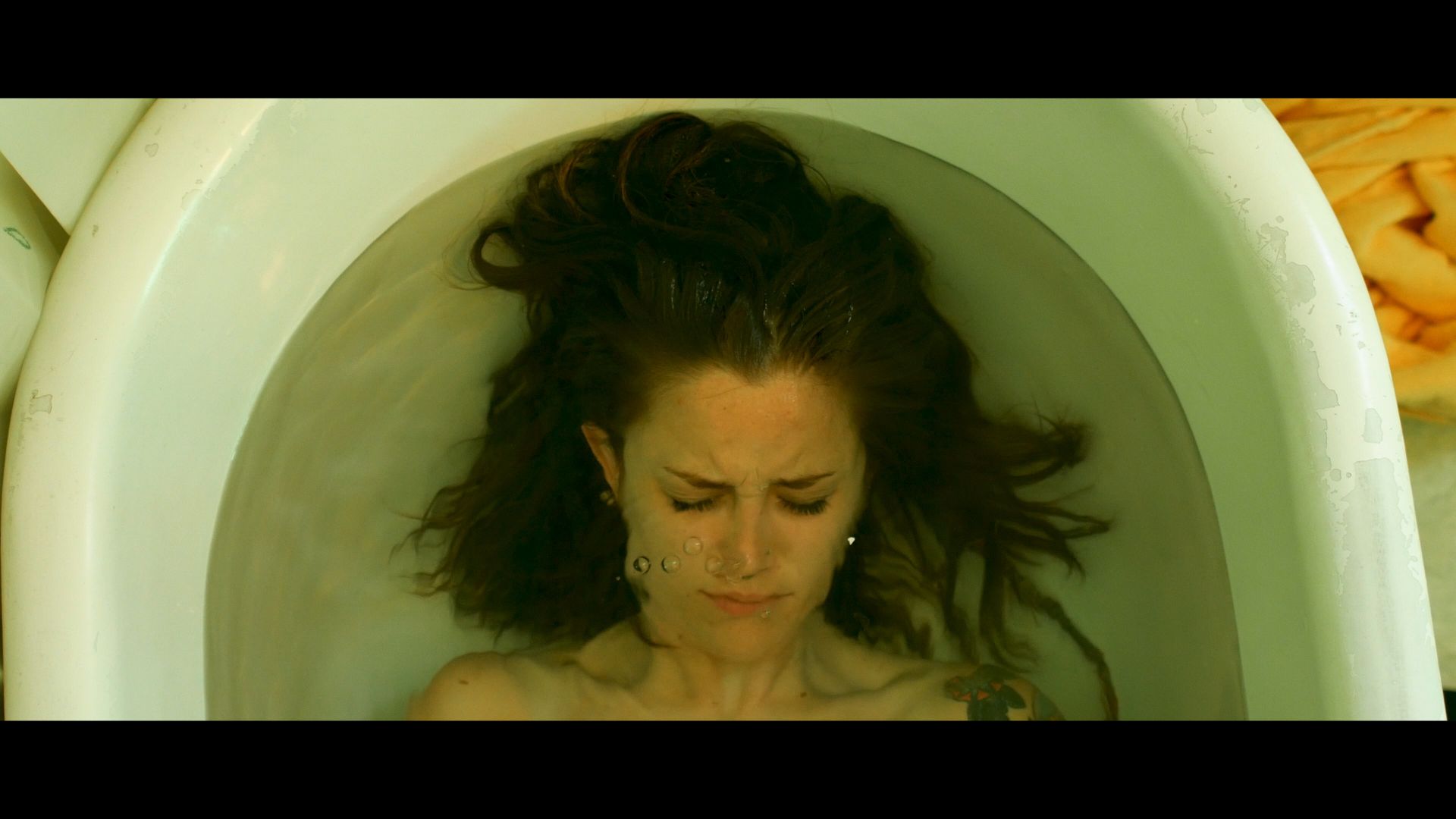 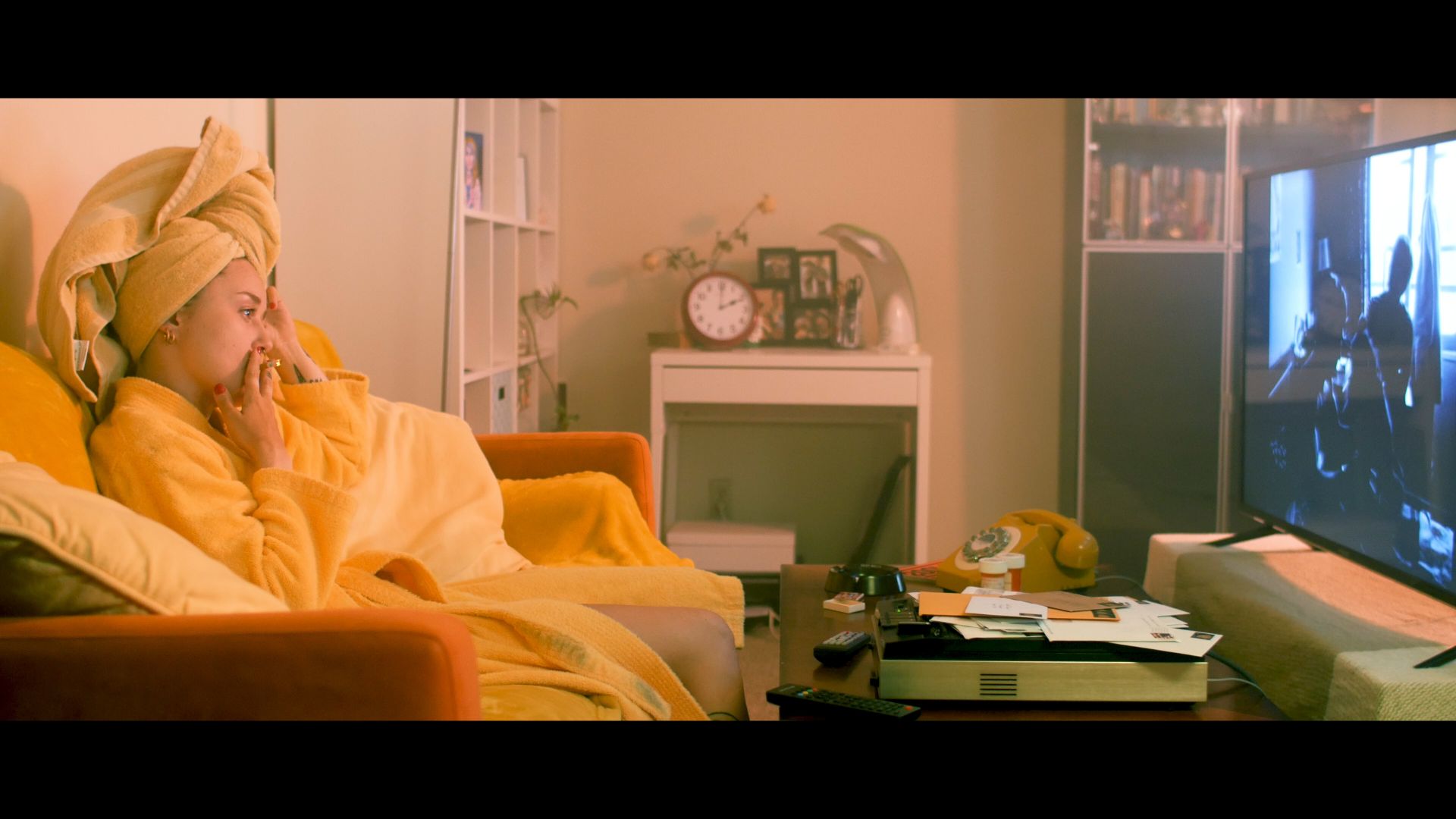 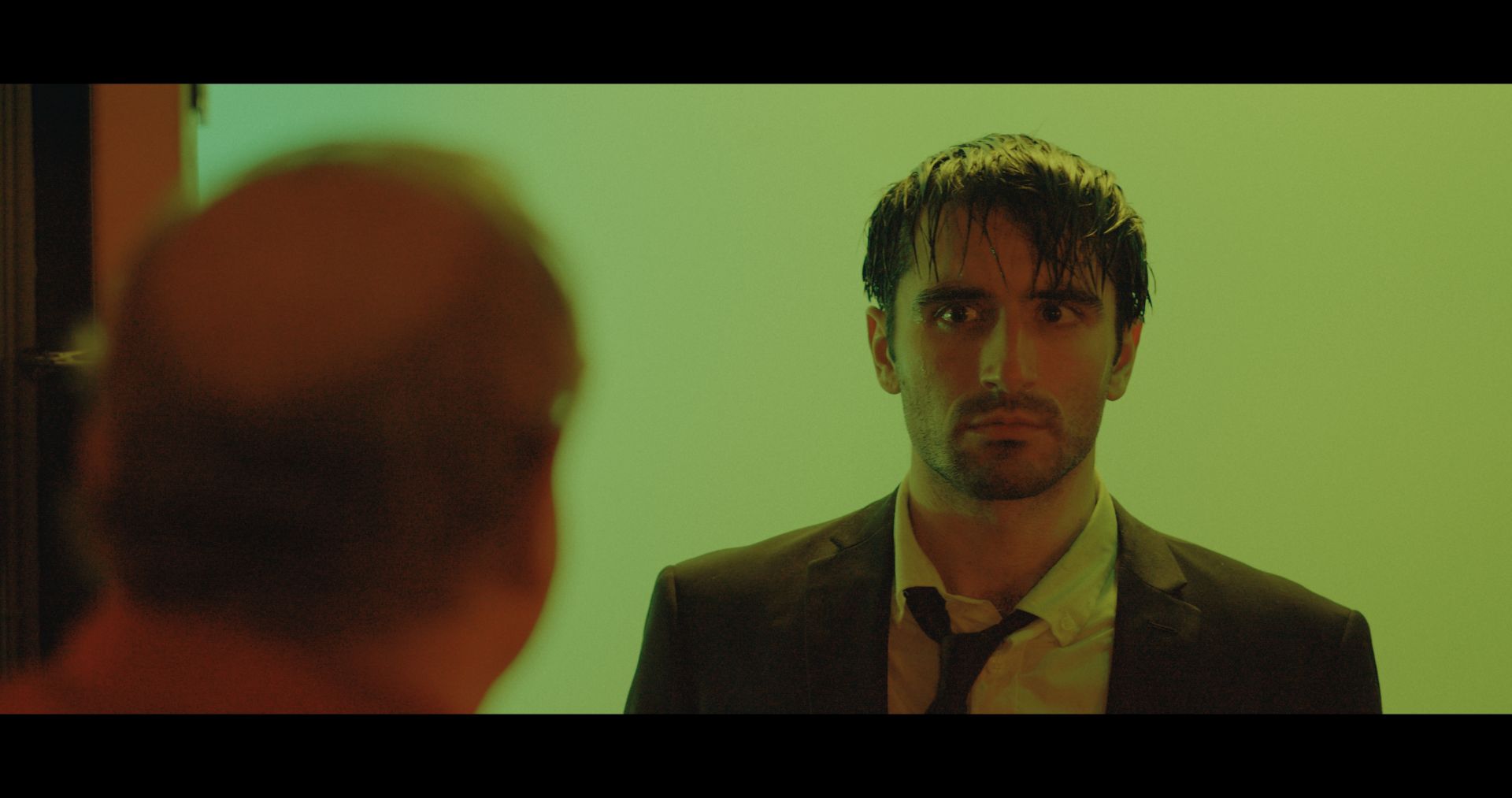 Can you open up a bit about your work and career? We’re big fans and we’d love for our community to learn more about your work.
I’ve wanted to be a writer since as long as I can remember. Stories were very fascinating to me growing up. When I began studying cinéma, beyond the Hollywood blockbusters, I fell madly in love with it. It felt like an entire new world where nothing was off limits. Daring auteurs like Fellini, Cassavetes, and Truffaut made me feel like anything was possible. Like any story was a good story as long as it was yours. I began writing and directing my own films and never looked back. So much has changed since then but at the same time, nothing has. I’m still the same seven year old writing for the love of it– just behind a bigger desk.

I’m releasing my short, “i don’t want the world with a fence around it” next month. I’m currently working on two feature scripts. I’ve been incredibly busy as of late– I try to stay as busy as possible. When you’re engulfed in your work, you don’t have the leisure for self-doubt or critique. I’m nowhere near where I want to be but that doesn’t matter. As long as I can do what I love, I’m fulfilled.

Any places to eat or things to do that you can share with our readers? If they have a friend visiting town, what are some spots they could take them to?
Definitely New Beverly Cinema. Everything is projected on film and meticulously programmed every month. It’s my home away from home. Fairfax Cinema if we’re in the mood for a silent. Amoeba Hollywood for their unmatched Jazz section. Larry Edmund’s for out-of-print film books and scripts. Canter’s for hot chocolate after a midnight double feature. Casa Vega for their Tarantino Margarita and El Coyote for the best Mexican food in town. 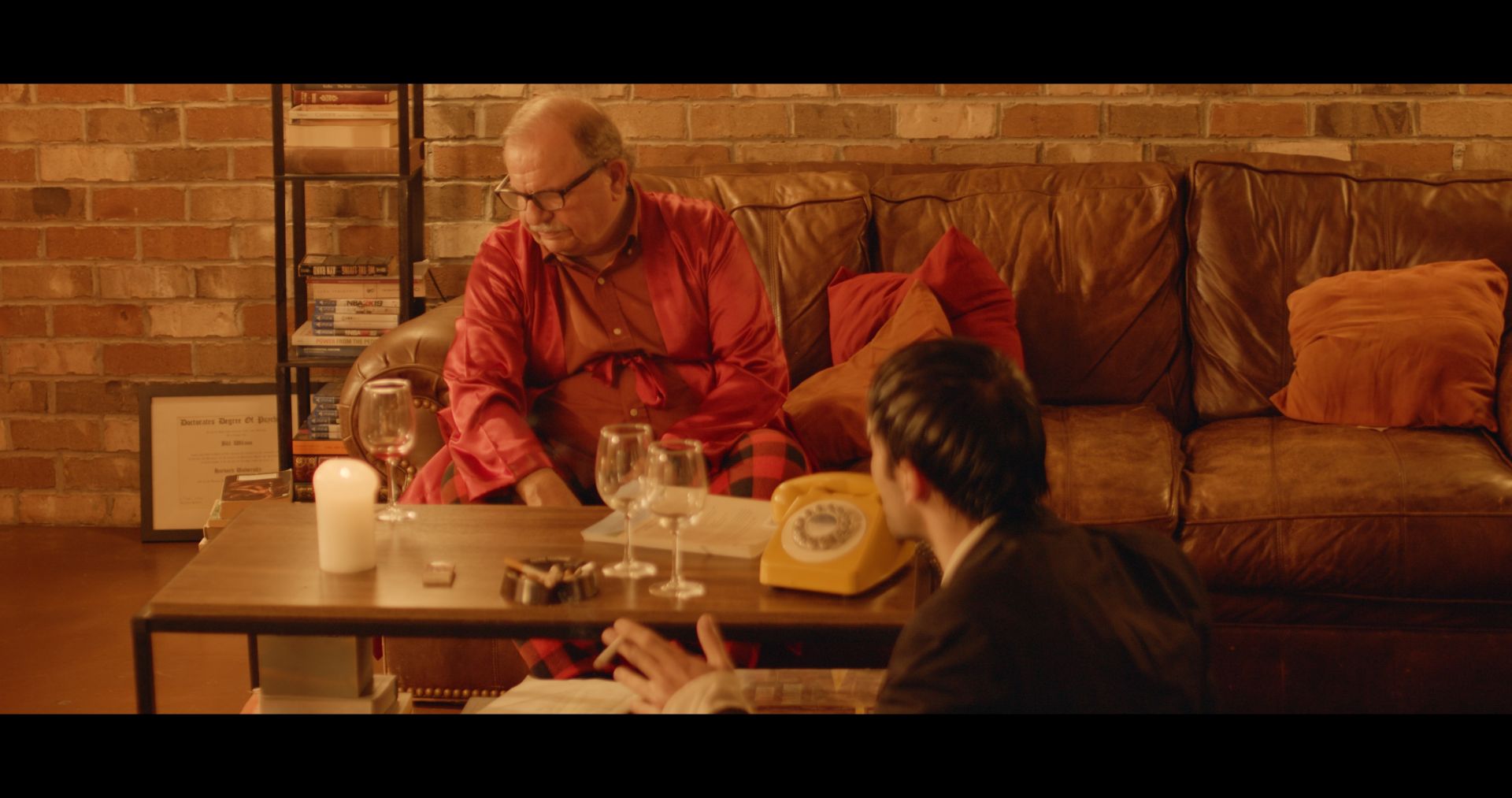 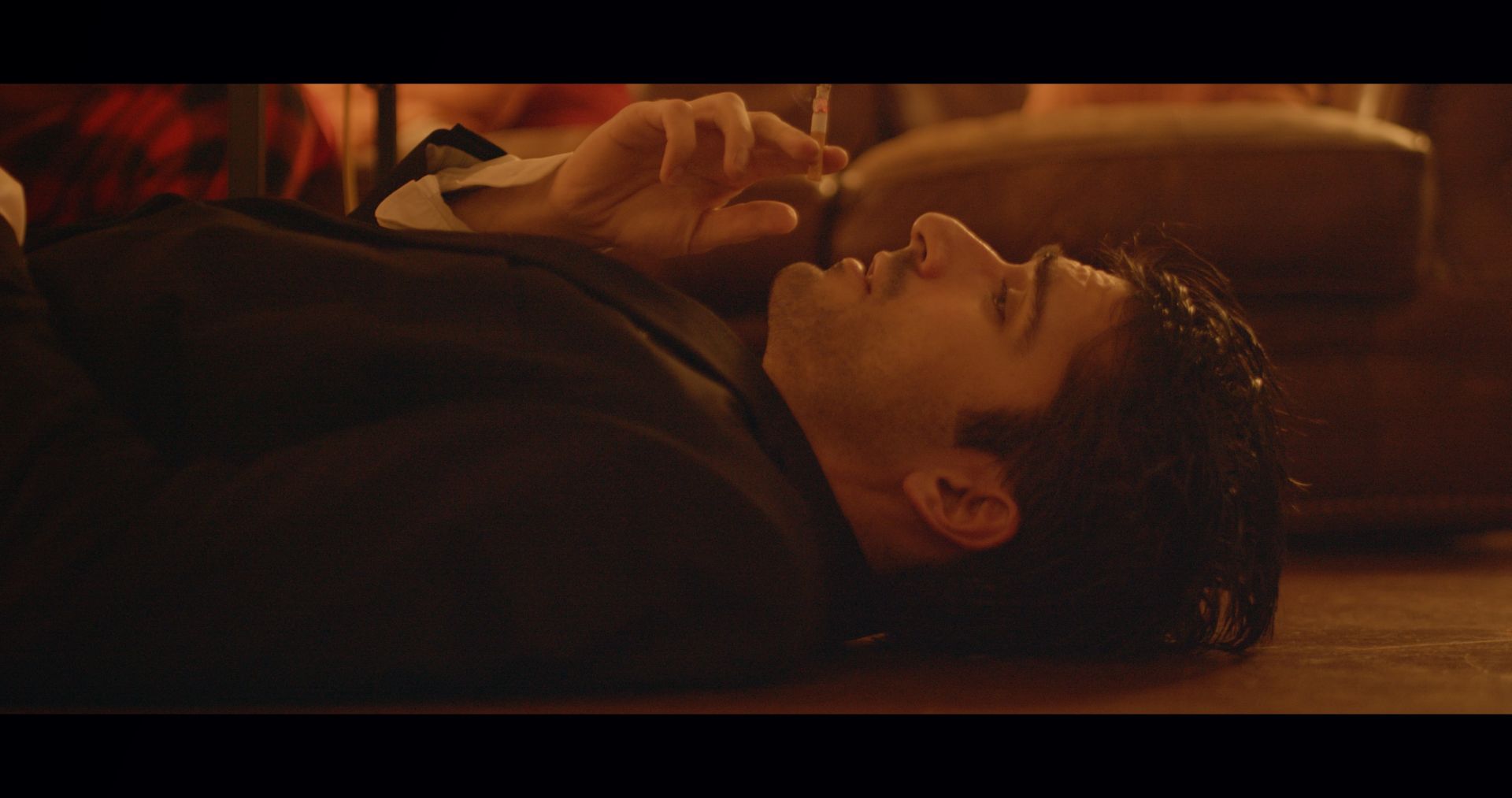 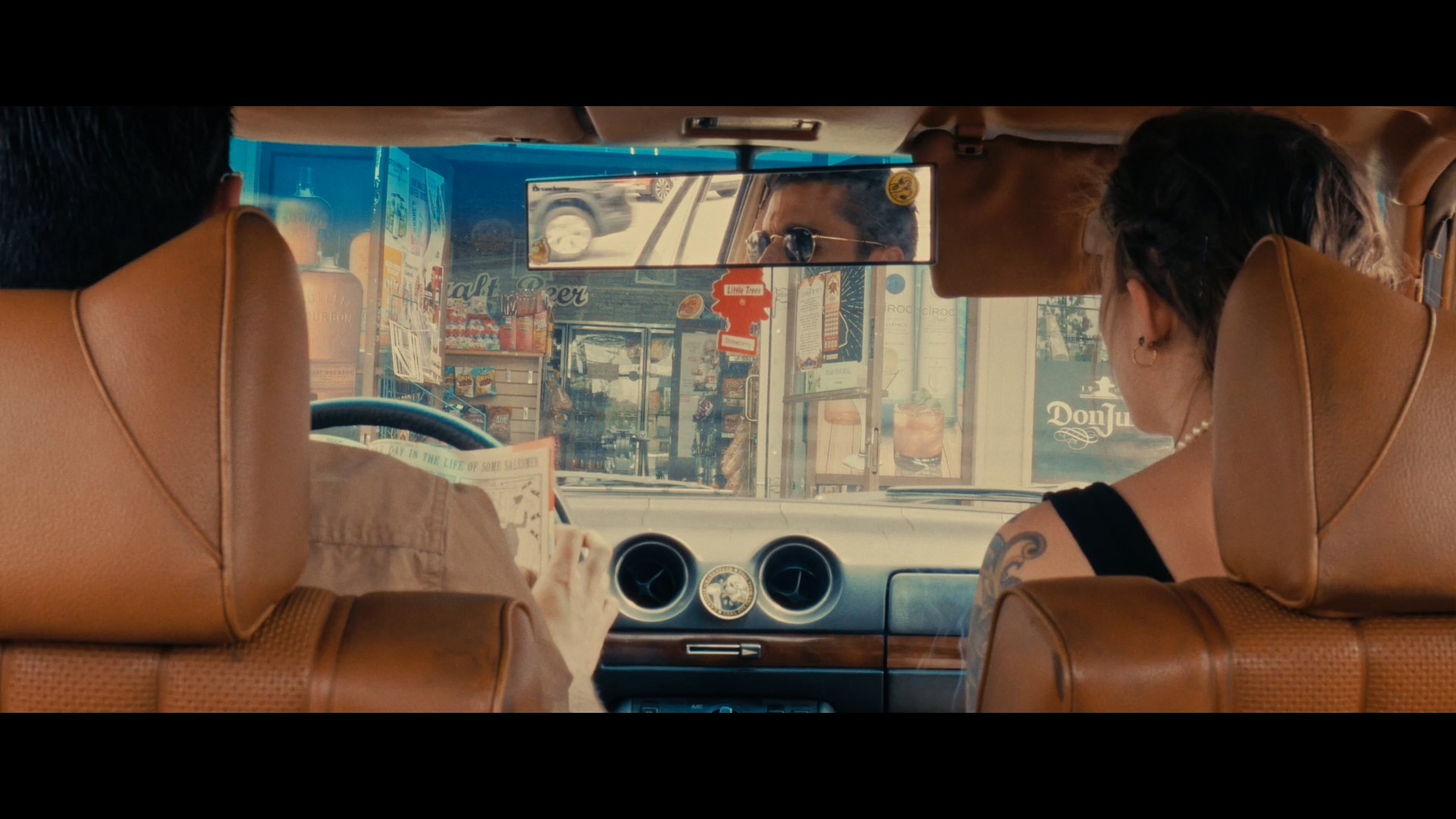 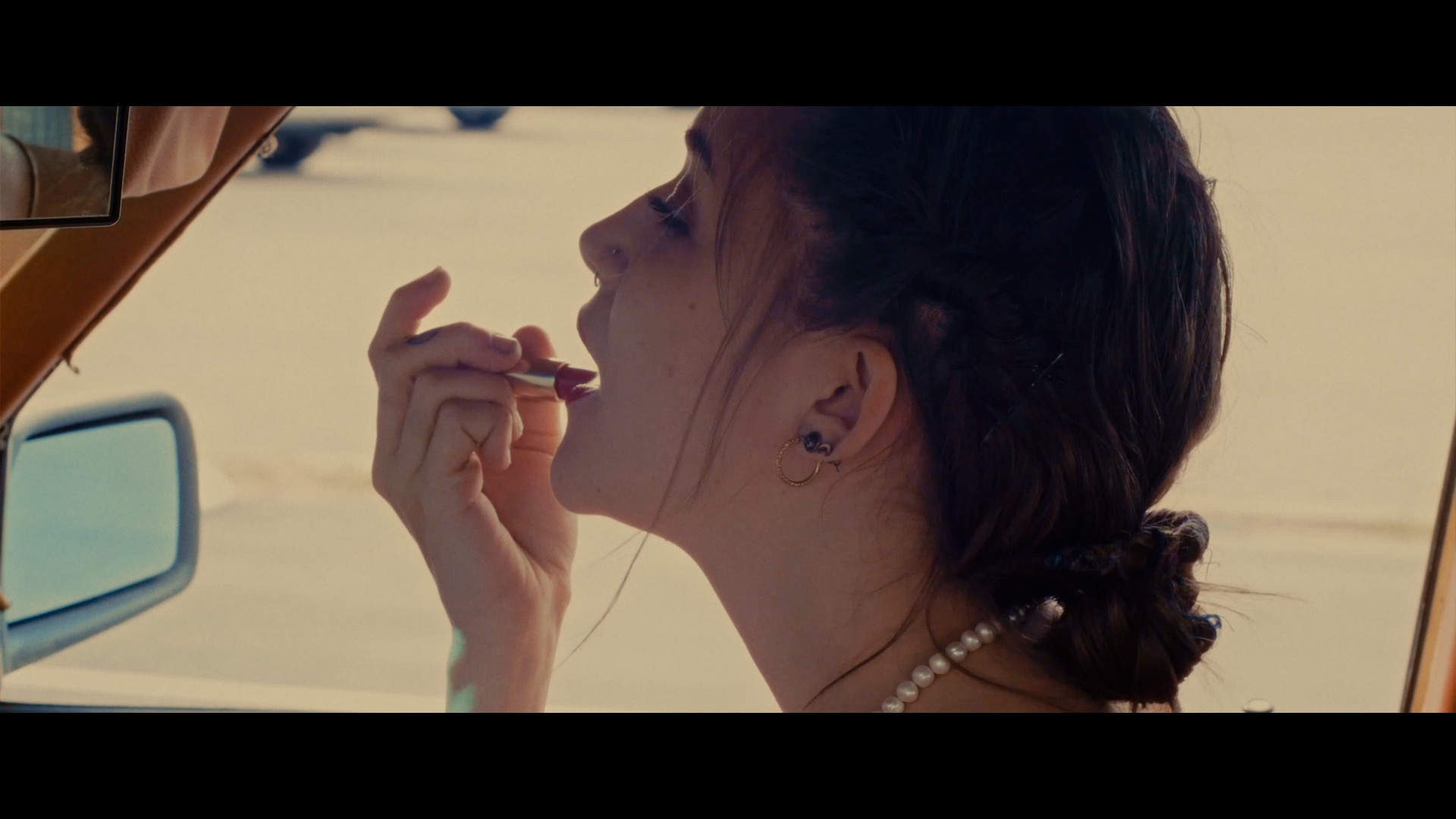 Shoutout is all about shouting out others who you feel deserve additional recognition and exposure. Who would you like to shoutout?
Everyone who’s ever worked on any project of mine, no matter the role. It takes a village to make a film and I’m only one person. I’d like to dedicate this one to the actors. No words can truly express how grateful I am for their trust and talent. Erica Jackson, Nick Fawwaz, and John Sousa– thank you for allowing my characters to breathe through you.