We had the good fortune of connecting with DJ Xoda and we’ve shared our conversation below.

Hi DJ, what was your thought process behind starting your own business?
I grew up in the punk rock scene of Olympia, WA which is fueled the Evergreen State College and all of the incredible artists of Olympia., I wanted to take what I learned in my hometown and spread it throughout the West Coast. Music, Art, & Community 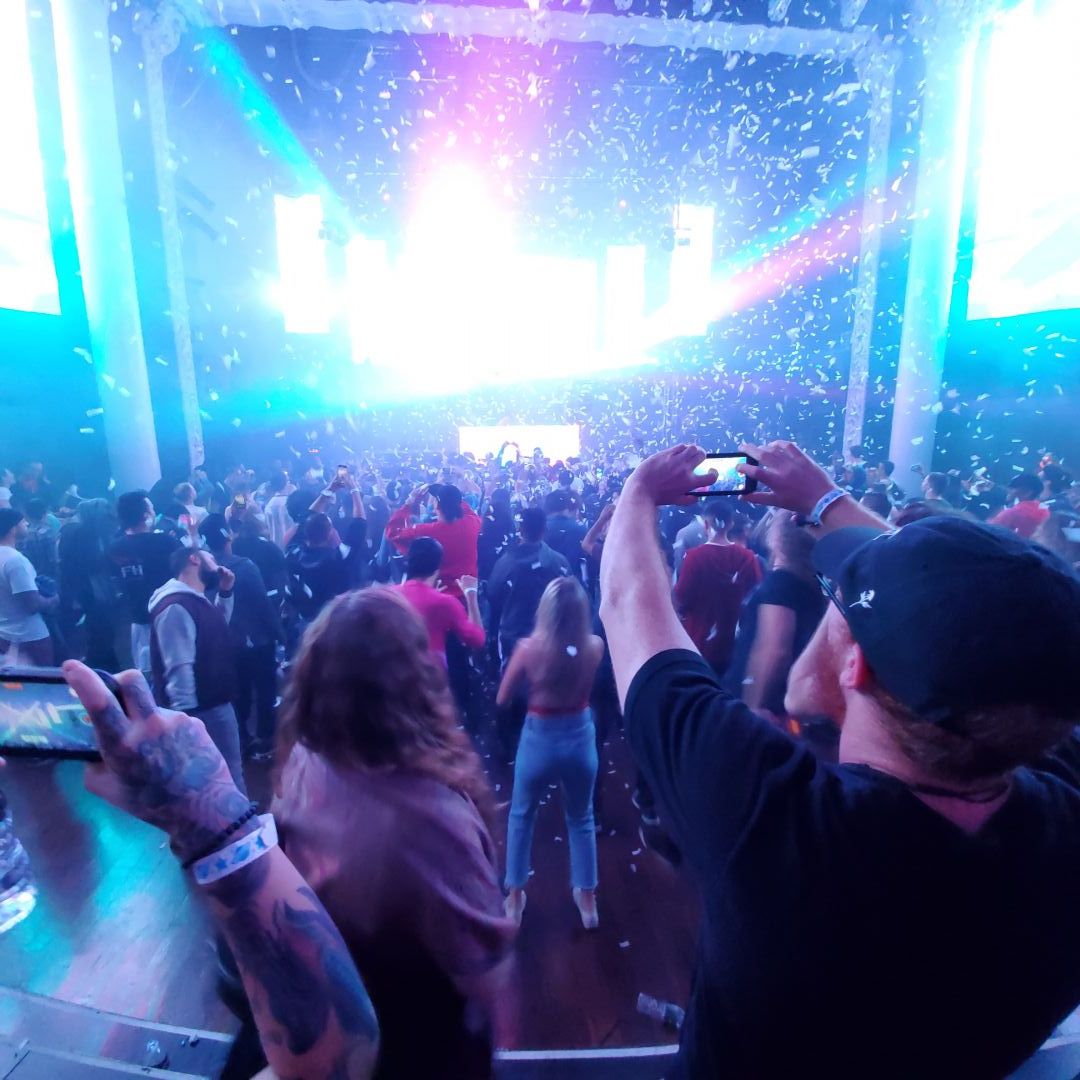 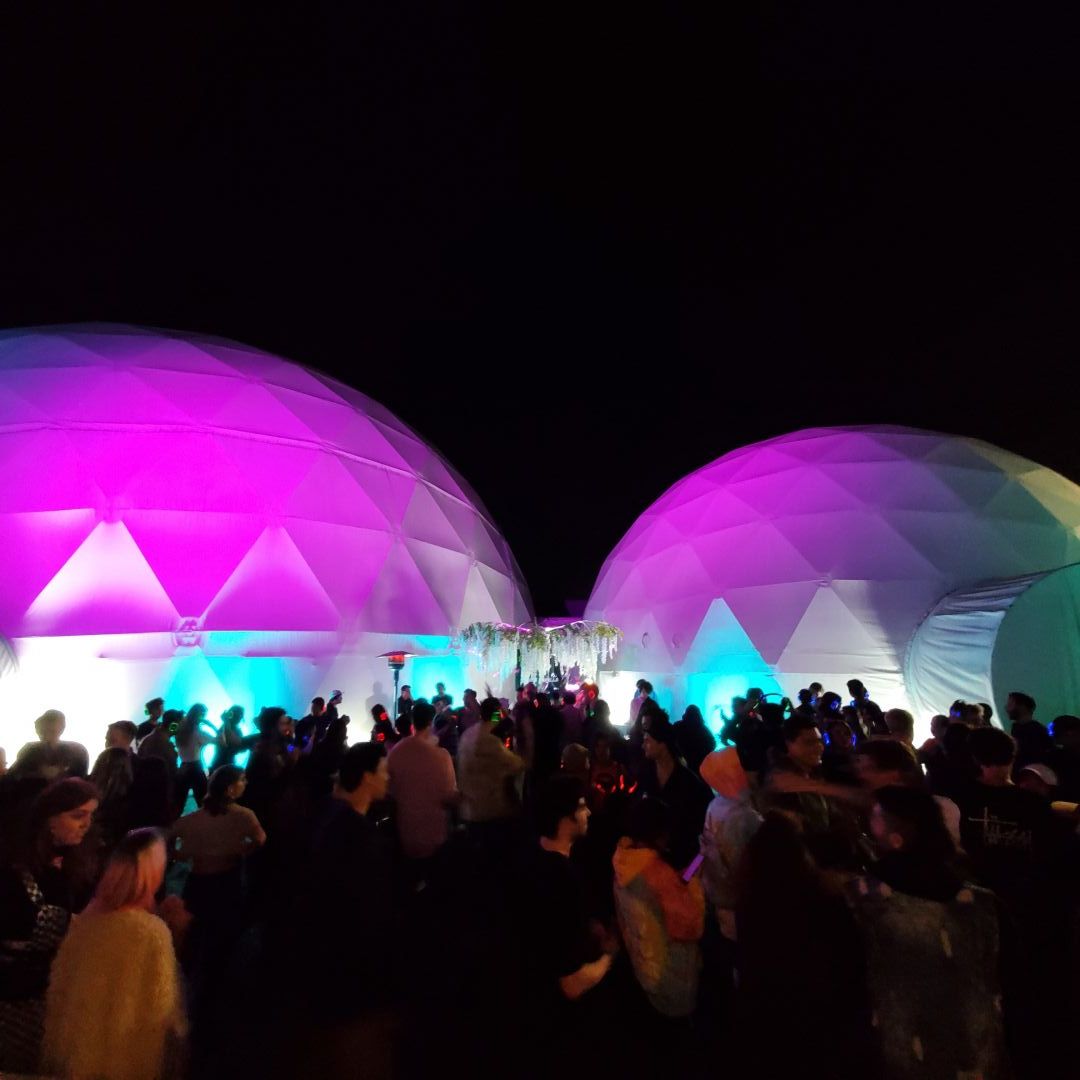 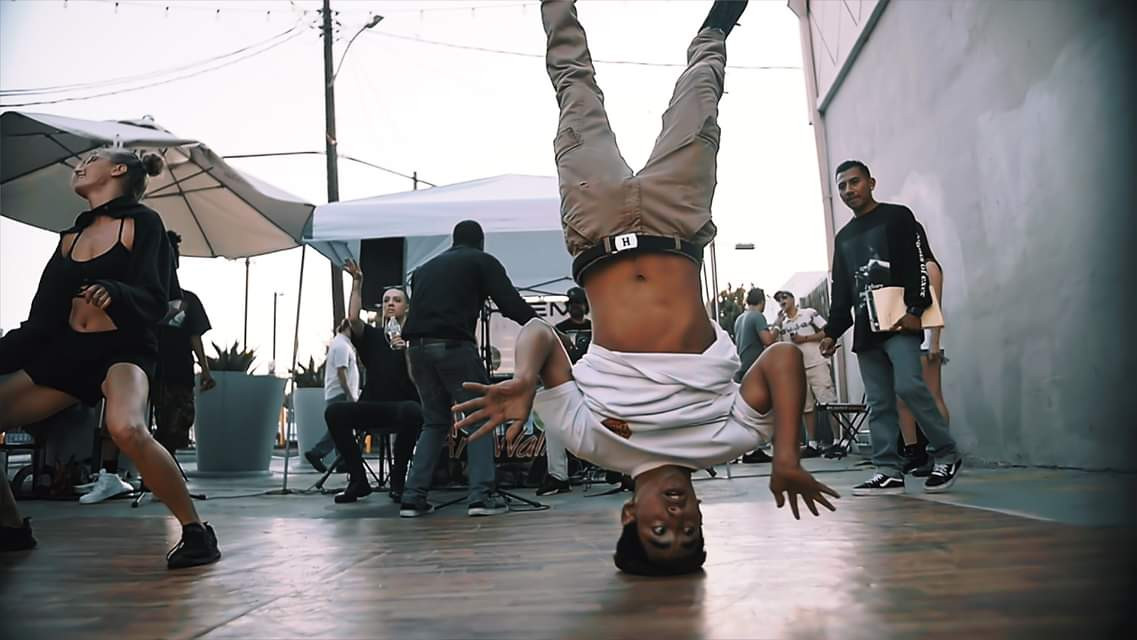 Can you open up a bit about your work and career? We’re big fans and we’d love for our community to learn more about your work.
We are working on the We Are 101 fundraiser to create a West Coast artist circuit. Our plan is to establish 4 art Communes stretching from Olympia, WA to San Diego, CA along Highway 101 that are fueled by cannabis farms. Our Communes will be locations for artists to network with other artists, and allow them to spread their art along the West Coast. You can donate to our “We Are 101” fundraiser here: http://charity.gofundme.com/weare101 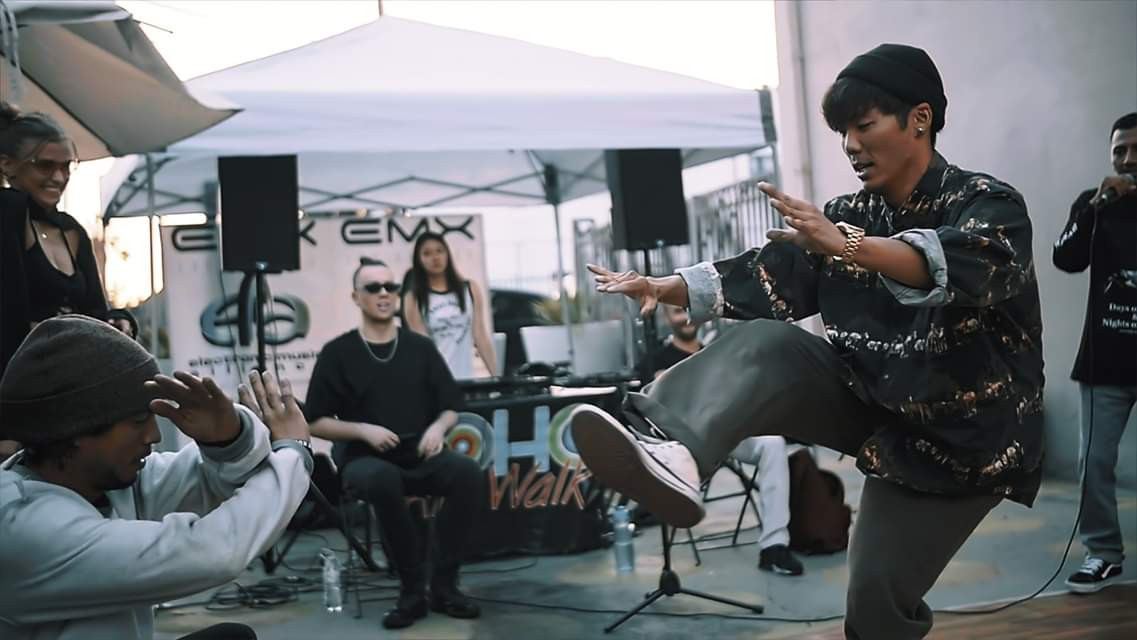 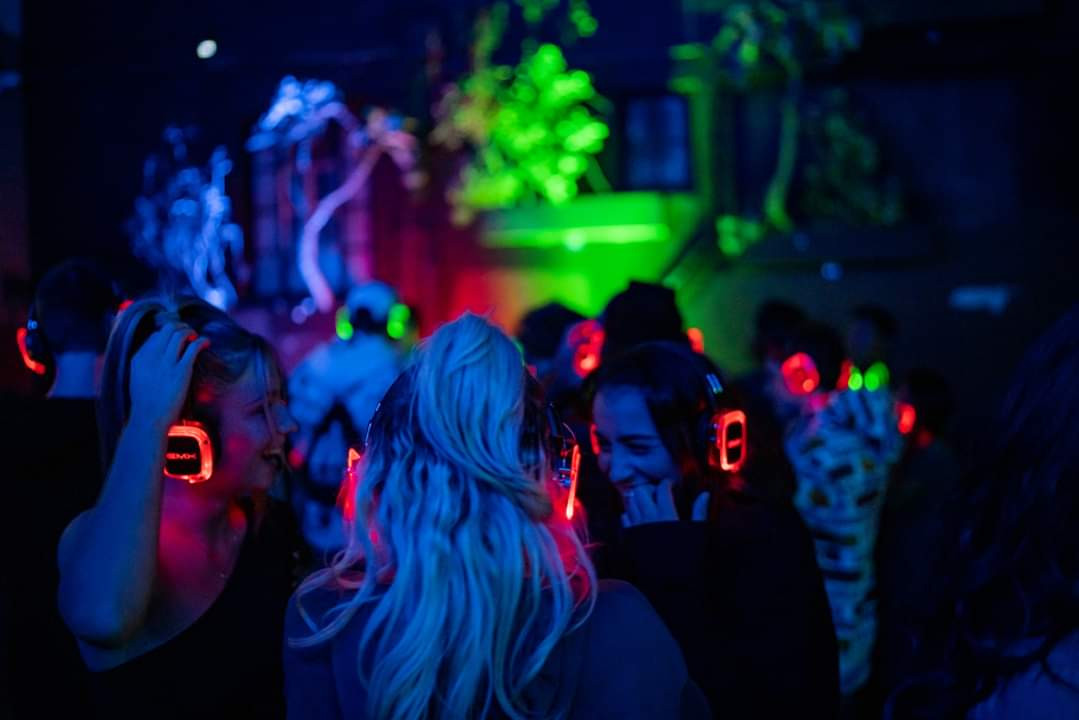 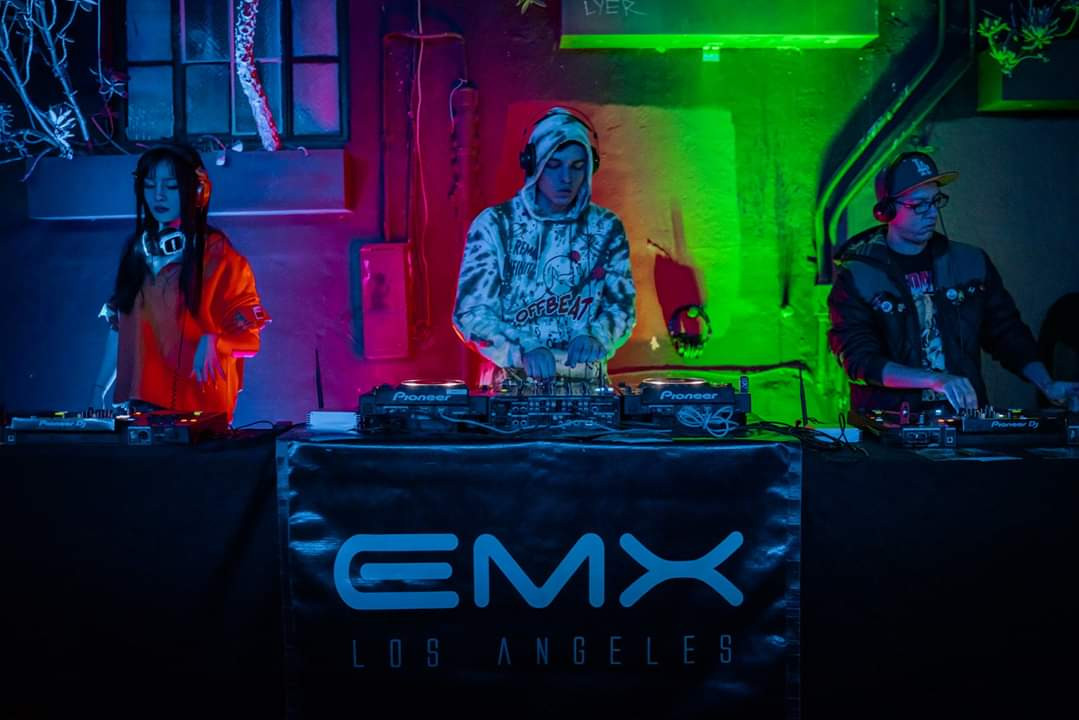 Any places to eat or things to do that you can share with our readers? If they have a friend visiting town, what are some spots they could take them to?
Station1640 Avalon Hollywood WisdomeLA EMX Yacht Party 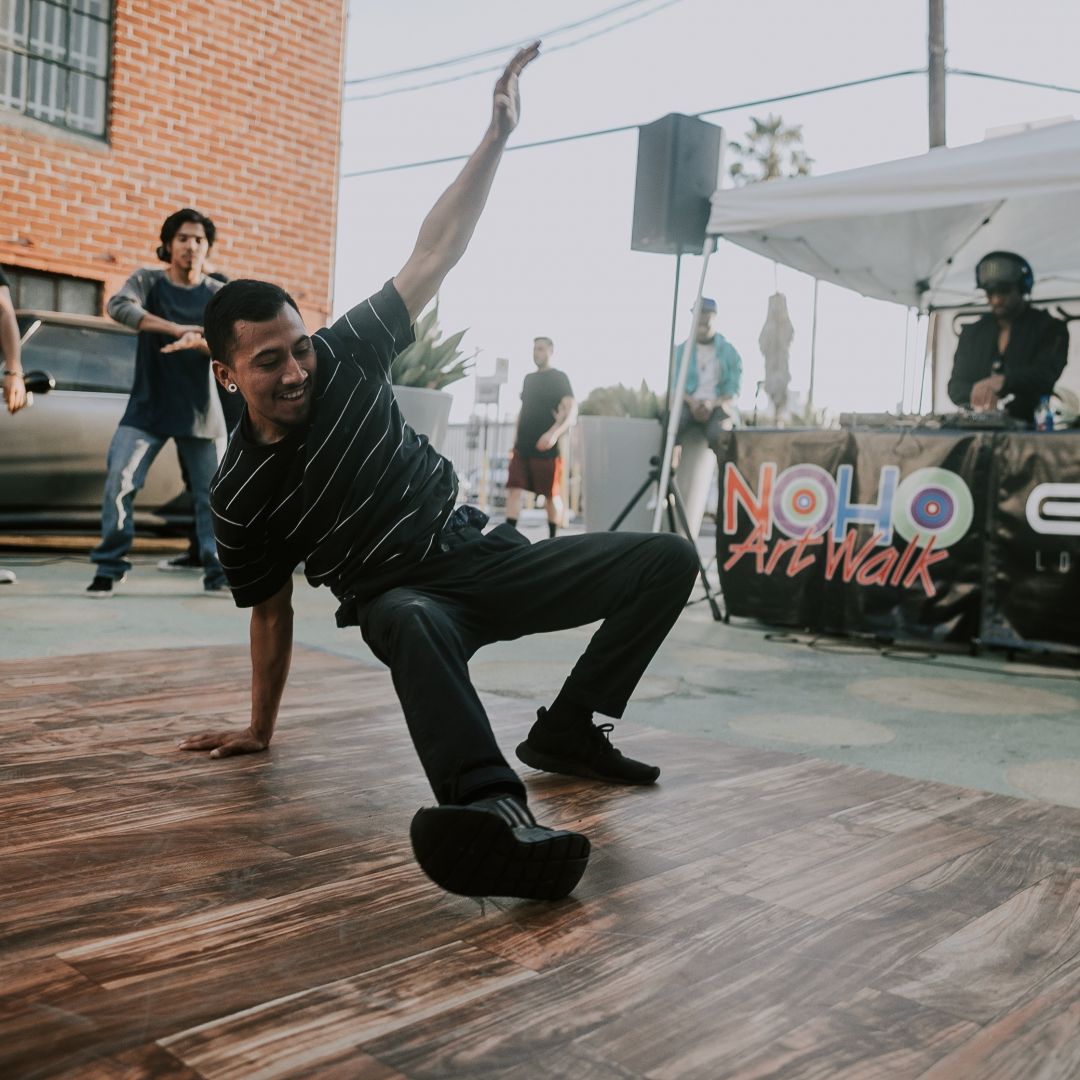 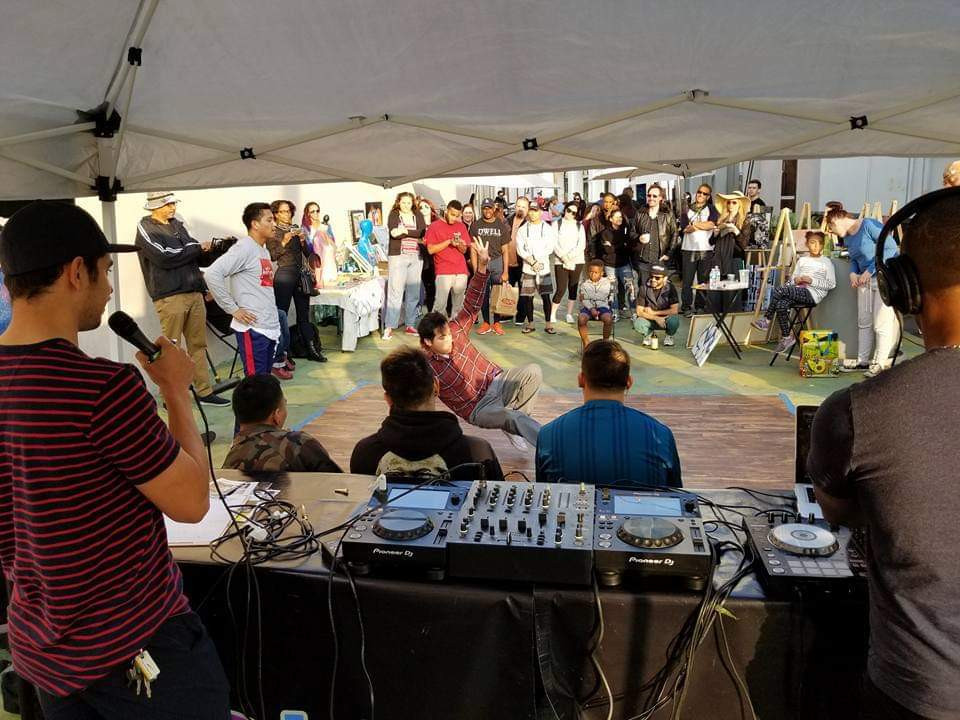 Shoutout is all about shouting out others who you feel deserve additional recognition and exposure. Who would you like to shoutout?
There are many, many people that I owe for what I have accomplished with Community Arts & Festivals (our 501c3 non-profit) & EMX (our electronic music community): Jerry Olsen – Father -My father and teacher taught me everything I know in Marketing, Advertising, & Sales. He accomplished being the #1 Cable Advertising Salesperson in the United States (Telly Awards) Mildred Olsen – Grandmother -Always gave me a place to call home and all the support I could ask for Jason Jones – Cousin -Taught me how to turn what I love to do into making money. He started with collecting baseball cards and turned it into working as an agent/rep for MLB players Jim Jenner – Pacific Communications (Owner) https://www.youtube.com/watch?v=Lq6kW35l1pM&t=135s -Taught me how to turn my life into video and bring stories to life by producing documentaries. Jim’s company produced “Route 66: Return to the Road with Martin Milner” and “Go With the Flow” (a documentary about Olympia, WA – Time Magazine’s “The hippest town in the West”) Olympia High School -My highschool where I learned to be a chameleon and learn from every subculture that I was exposed to… from punk rock to the jocks of highschool athletics to the entrpreneurs Evergreen State College https://www.evergreen.edu/ -My college where I was not only taught to learn, but taught how to think for myself and think outside the box. Evergreen was home to Matt Groening from the Simpsons. Evergreen has a core foundation evaluations instead of grades, and seminars with discussions for their classes City of Olympia http://olympiawa.gov/ -Olympia is a very special place with all the arts and culture of a big city like Los Angeles crammed into a 50,000 person hub of creativity. We are also Washington state’s capital and influence the state and West Coast Capitol Theater / Olympia Film Society https://olympiafilmsociety.org/ -Home of the Olympia Film Society and the music scene that has influenced the world KARP (Kill All Redneck Pricks) https://youtu.be/aJbbfQO4JeY https://www.youtube.com/watch?v=_x7jRUw1Ht8 -This band taught be how to play drums & introduced me to punk rock, which led to learning audio engineering and DJing. KARP was also the reason that I didn’t kill someone or myself when I was a teen due to a rough childhood The Teamsters -Taught me how friendships can form forever by starting a band Tight Bros From Way Back When – Jared, Quitty, Dave, & Sean https://www.youtube.com/watch?v=8LLe8TycsDs&list=PL6KwzgIePF4B8XxV-H9y-o3F37T2gkjDO -I grew up idolizing the bands these guys were in, and then was lucky enough they took me under their wing as their drummer when I was 18 (they were all around 30), and they showed my how to tour the United States and sell out every major city in the United States Sahag.Yedalian – City of Los Angeles (North Hollywood) http://nohoartsdistrict.com/ -Sahag helped guide me in starting Community Arts & Festivals, NoHo ArtWalk, and NoHo Block Party Danny Bitar – WorldWide Presents / Station1640 / Minus Zero Festival (Owner) https://station1640.com/ -When I moved to Los Angeles, CA I started organizing open decks for DJs, and Danny saw how hard I worked and took me under his wing. Danny was a lead promoter in Los Angeles alongside Pasquale Rotella from Insomniac during the time when electronic music was just emerging to become what it is now.