We had the good fortune of connecting with Dorothea Gloria and we’ve shared our conversation below.

Hi Dorothea, what led you to pursuing a creative path professionally?
I pursued an artistic career because I think it is my gift; my niche. I believe that everyone has something that comes naturally to them and mine is performing and creating theater. Whenever I do these two things, I never think of them as work. Time passes by so quickly when I’m in a rehearsal or whenever I’m writing a script. I feel my heart race and every cell in my body gets excited when I’m in the process of artistic work. 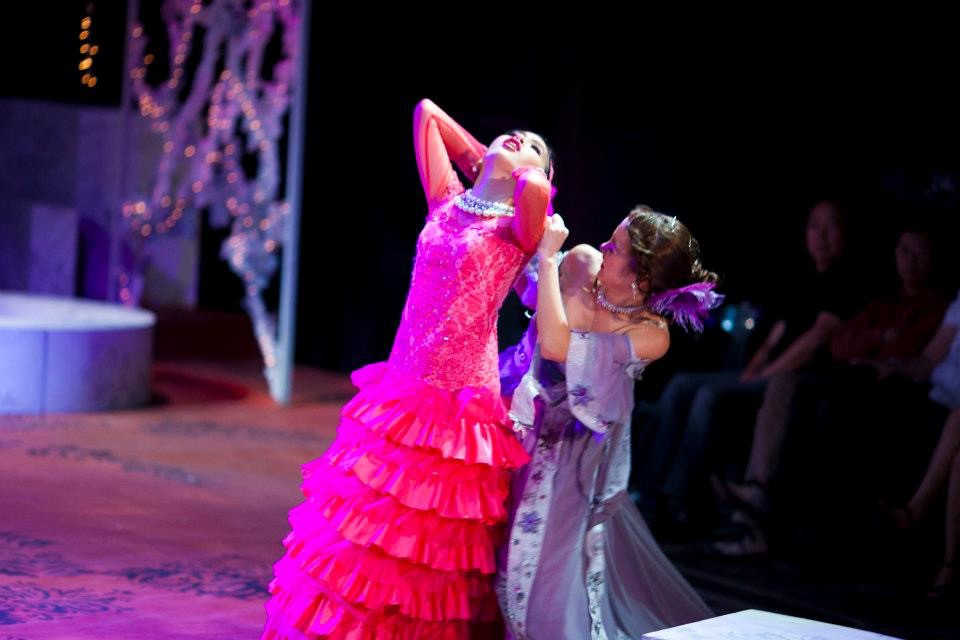 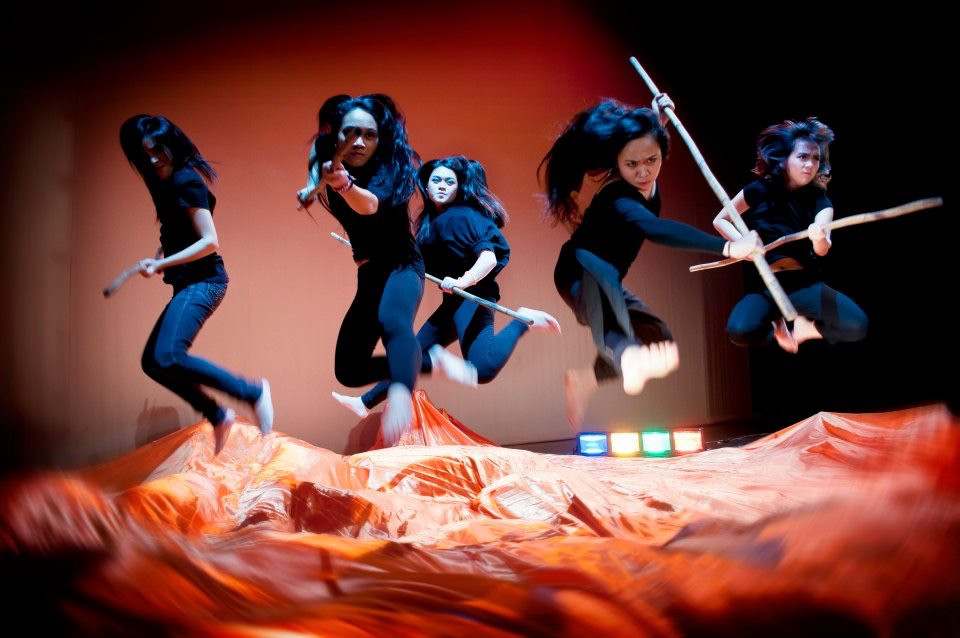 Can you open up a bit about your work and career? We’re big fans and we’d love for our community to learn more about your work.
When I was young, I always thought that theater was a means to gain fame and fortune; where one had to do their best to stand at the top. That mindset of mine changed drastically having been surrounded by great women. It starts with my family. My grandmother is an educator. She would always drill in me that to learn is to set myself free. My mother is a business woman that handles several accounts. She told me that the heart of her work and mine would be integrity. My one and only aunt is a journalist. She told me that truth and courage work hand in hand. Lastly, my acting mentor, Ms. Ana Valdes-Lim, has said that theater can be used to transform. Having been exposed to such inspiring women who bring their own values and conviction to their work. Their way of living has inspired me to think beyond myself; think beyond the fame and fortune. Over the years, I have found myself wanting to create art that educates, truthful, courageous, and transformative. All of my original work stems from these values and hopes that whoever watches any of my work will come out of the theater changed. 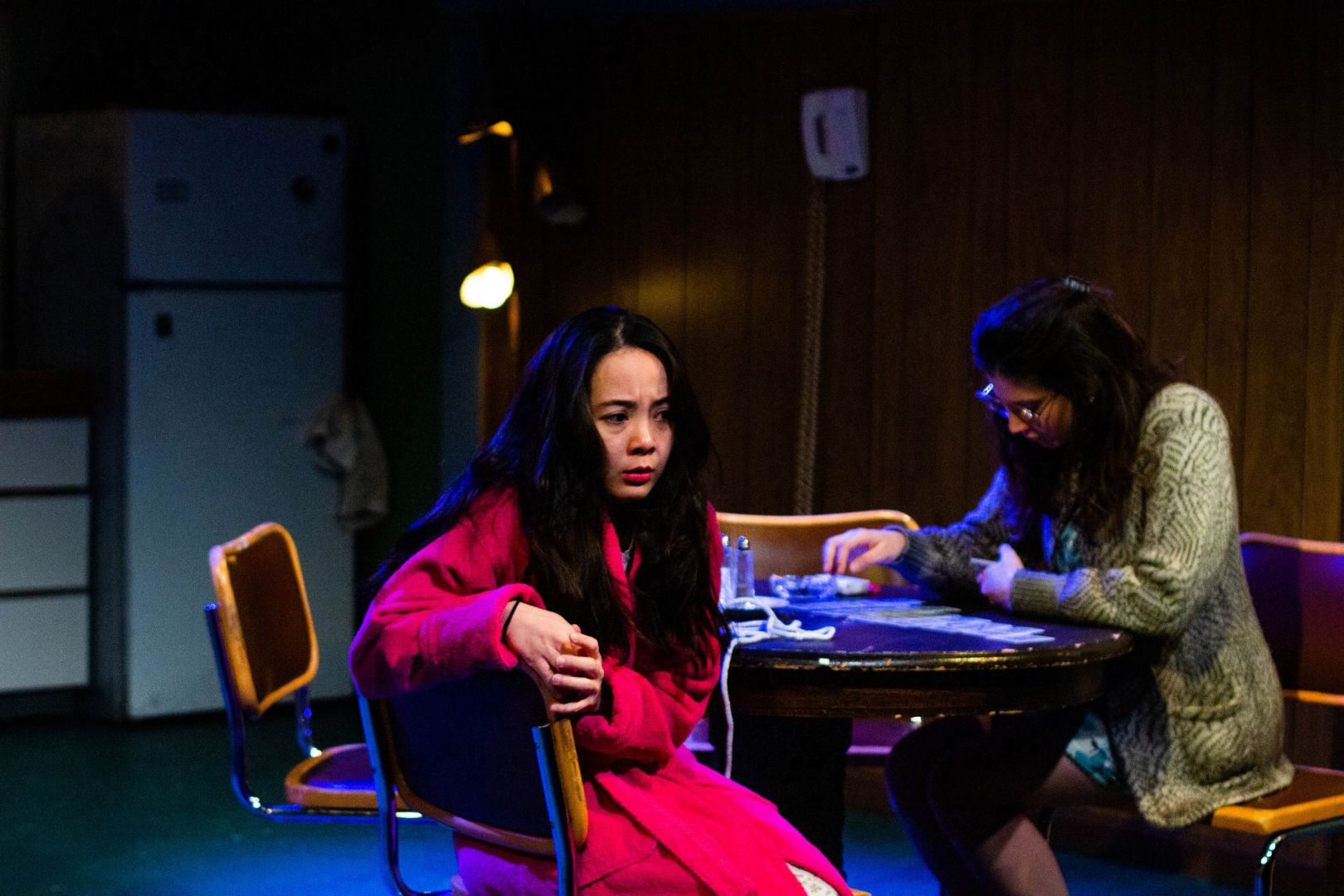 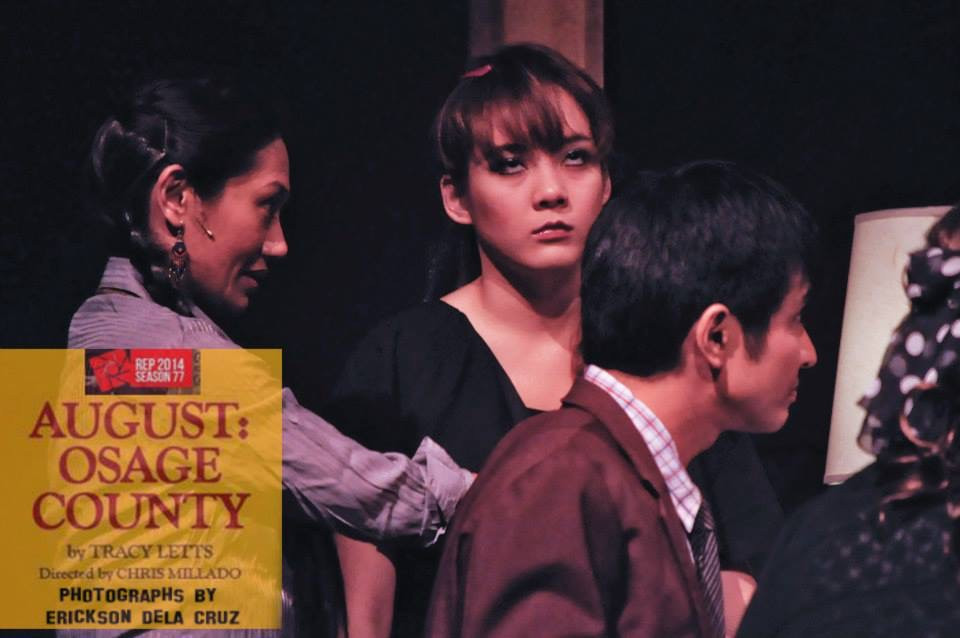 If you had a friend visiting you, what are some of the local spots you’d want to take them around to?
I will be opening a show called Timon of Athens with the Staten Island Shakespeare Company this May. This is an in person show where people can come to watch live Shakespeare theater in the park while adhering to covid protocols of course. This theater company has Shakespeare shows in the park almost every month.

Another thing that is happening is the Global Forms Theater Festival by Rattlestick Playwrights happening during the first week of June. Several shows will be presented live. I will be performing in a blackbox theater, doing an original show called “War on Drugs or Gera sa Droga,” a play that talks about the drug war that is happening in the Philippines under the administration of President Rodrigo Duterte. This festival happens every year in June.

I would go to the Strand Bookstore. Here, you’ll find several scripts to theater shows and movies.

I would memorize lines at the Brooklyn Bridge promenade where you’ll see the skyline of Manhattan and the river.

I would eat at Nom Wah Tea Parlour. They serve great Chinese food and the feel of the place is like a scene from a movie.

I would have dessert at Grace Street in Korea town where they serve shaved ice and milk tea. 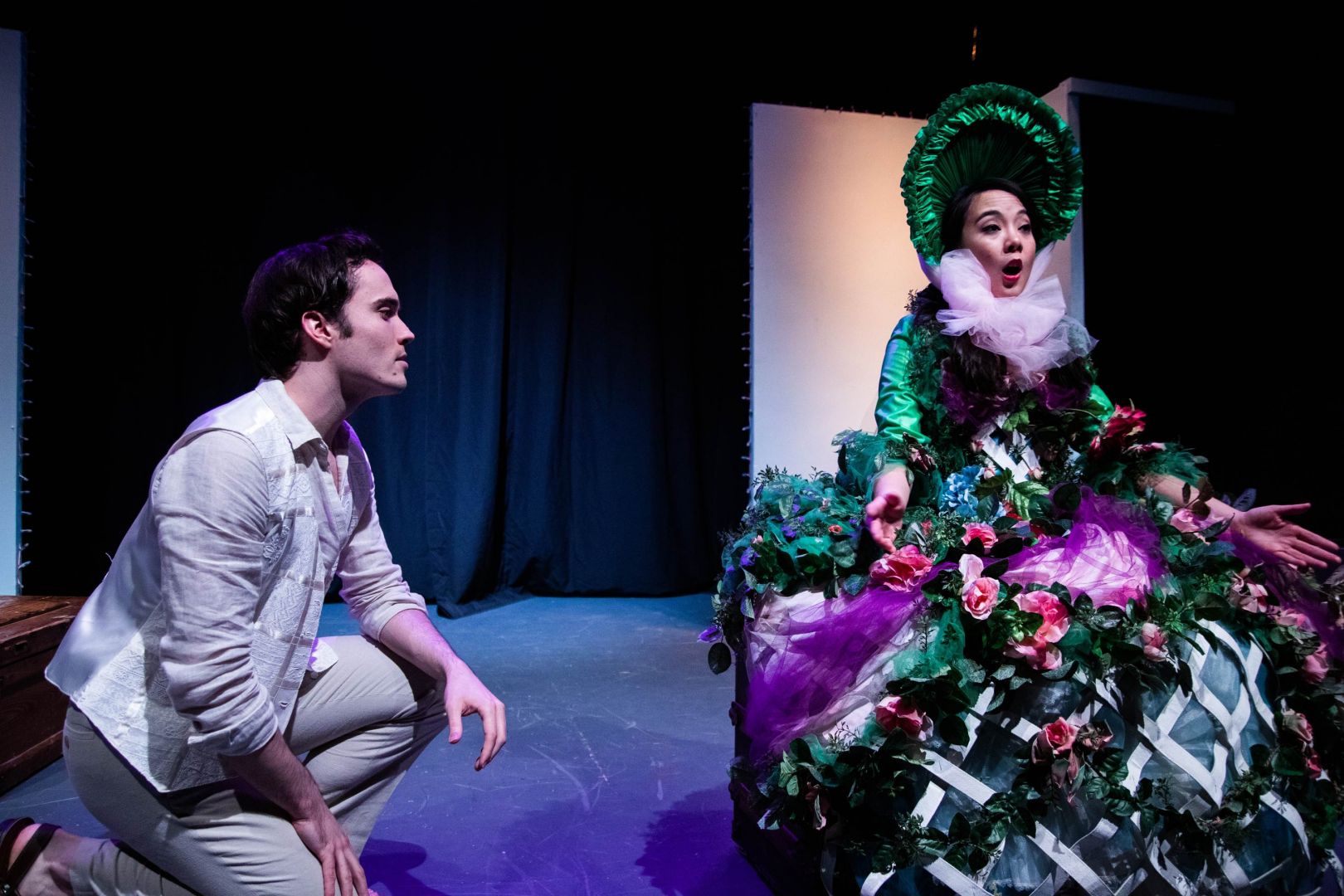 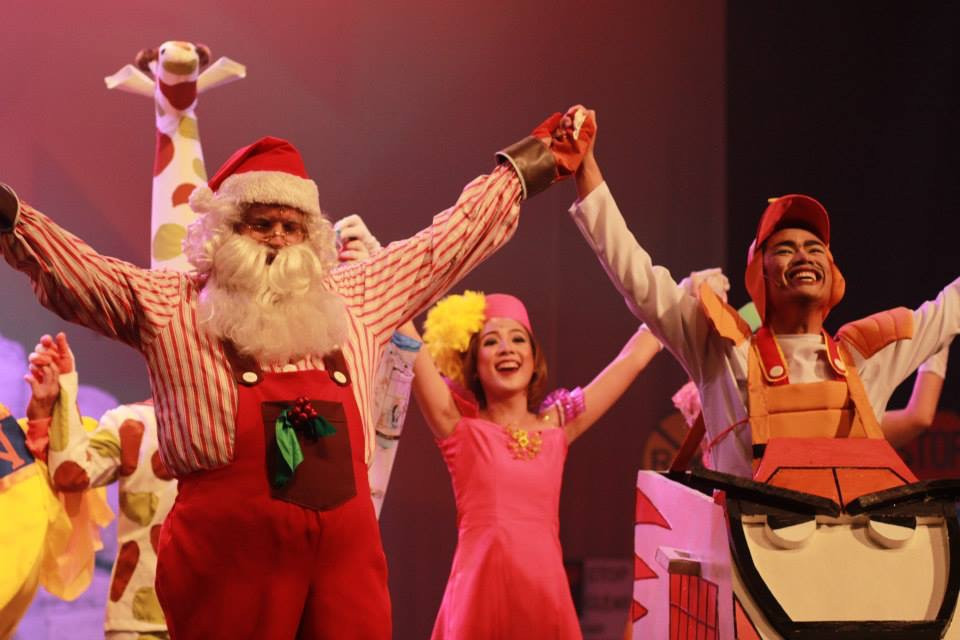 Who else deserves some credit and recognition?
I would like to give a shoutout to the theatre company that I’m a part of, TeamTheatre, for allowing me the space to experiment, play, and produce my work. I would also like to thank the co-founder of this company, Gwendolyn Snow. Without her, we would not have been able to do all the projects we have succeeded in doing thus far. 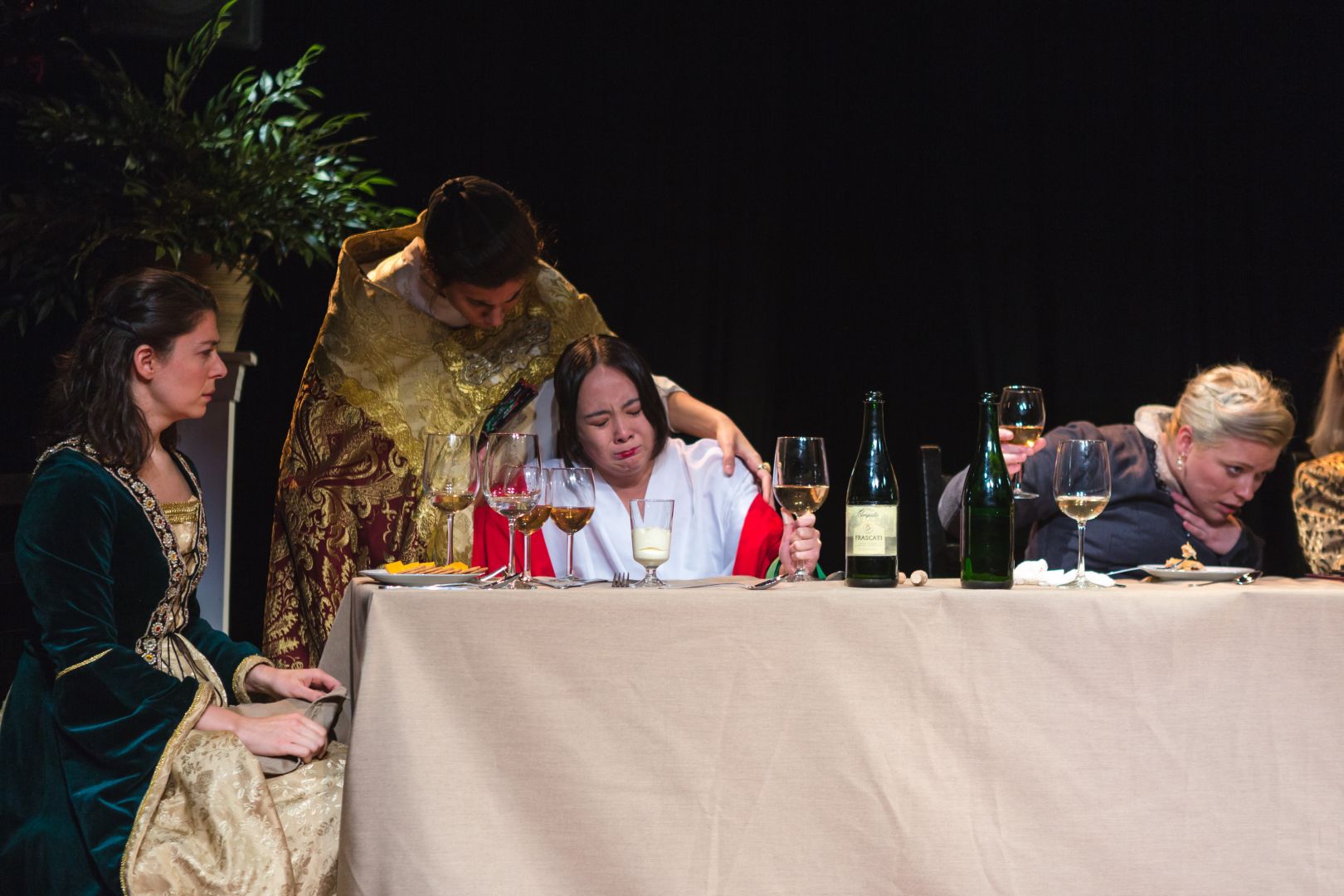 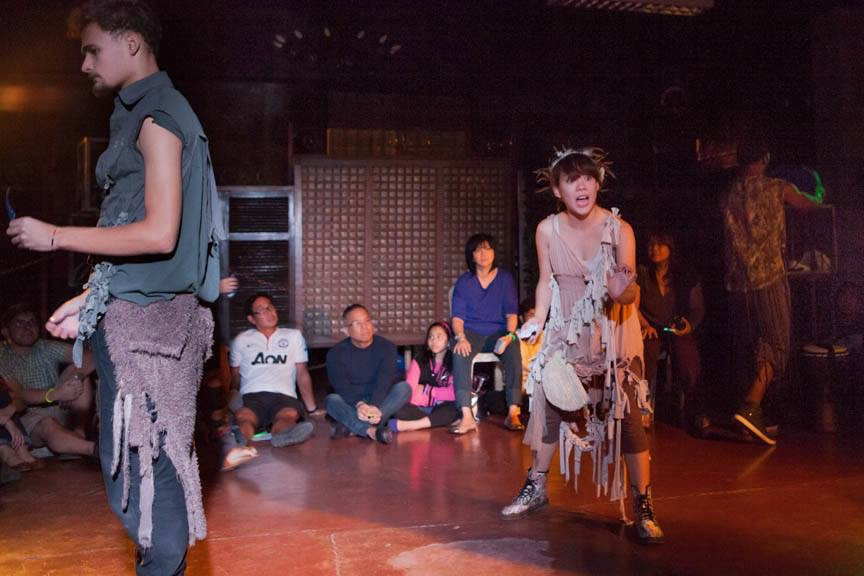