We had the good fortune of connecting with Drew Harwood and we’ve shared our conversation below.

Hi Drew, we’d love to hear about how you approach risk and risk-taking.
I think it’s all about perspective. To me, I like doing things I fear, so I’m always drawn to taking risks. I’ve had a pretty colorful life, so I don’t really feel like I have much to lose, therefore I don’t feel like I’m putting anything at risk. Anything I do, I always want to feel like I can’t do it, that way I have to fight to make it out alive. I believe if you just choose to do things that are easy, you never change, which means you never grow. 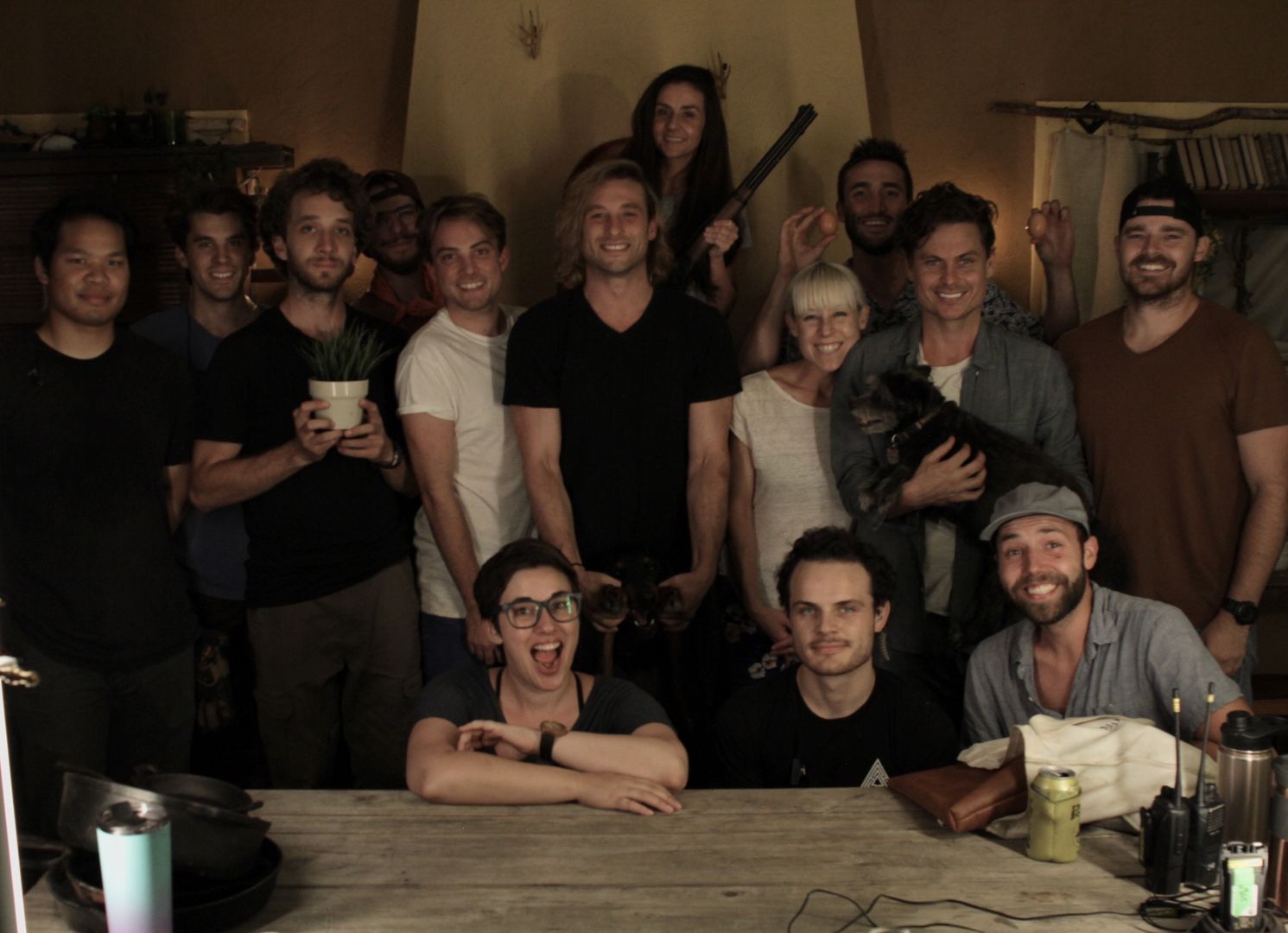 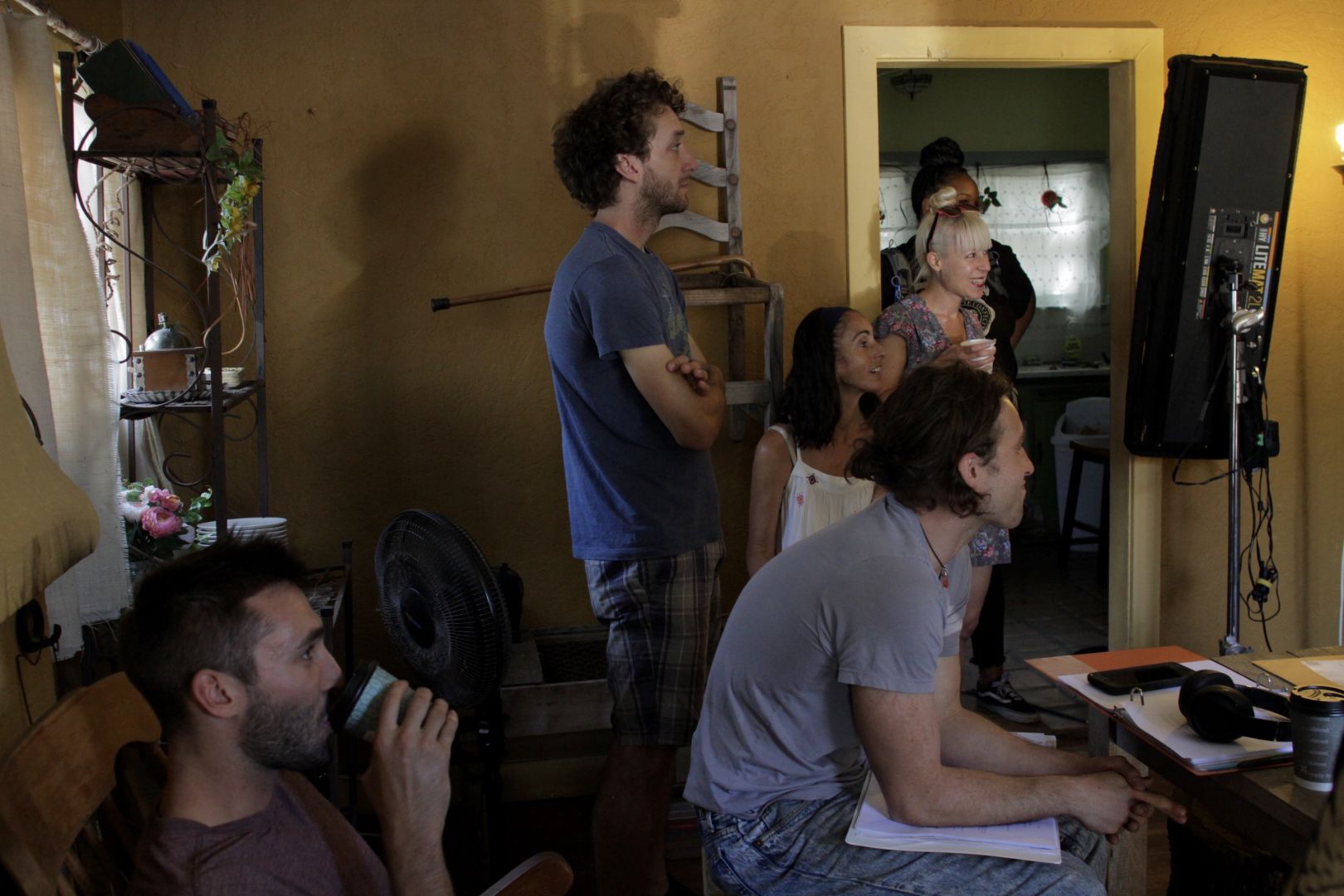 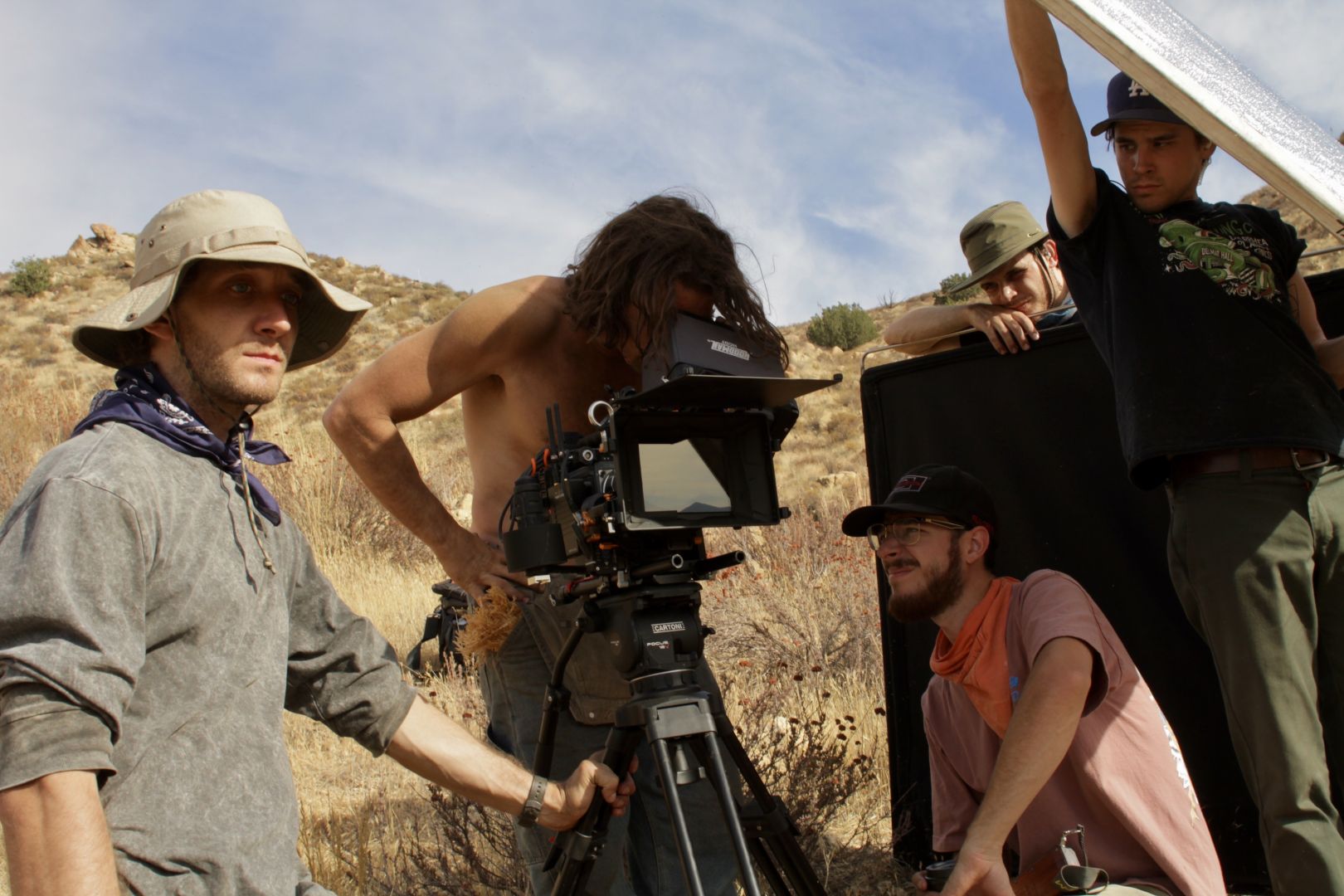 Let’s talk shop? Tell us more about your career, what can you share with our community?
I’m a native of Atlanta, GA. I started competitive swimming at the age of four. Throughout high school, I was one of the country’s top swimmers, with eyes on the Olympics. By the age of eighteen, I had lost it all. After this immense loss, my life spiraled and got pretty colorful.  At the age twenty one, I took a leap of faith and decided to pursue acting. I moved to LA where I befriended a group of young, independent filmmakers. I became obsessed with creating characters, performing in front of the camera and working behind it. In 2017, after having acted in dozens of short films and a few features, I took a step aside from acting to write and direct my first short film, Ghosts. I also produced it and did the production design. It premiered at the Cannes Short Film Corner in 2018. The One You Feed (2020) is my feature film debut as a director. I also wrote it, co-produced it, acted in the film and did the production design. The movie has received North American distribution through Gravitas Ventures and will be released towards the end of the year. Nothing I have ever done has been easy. I’ve learned that nothing happens unless you make it happen. 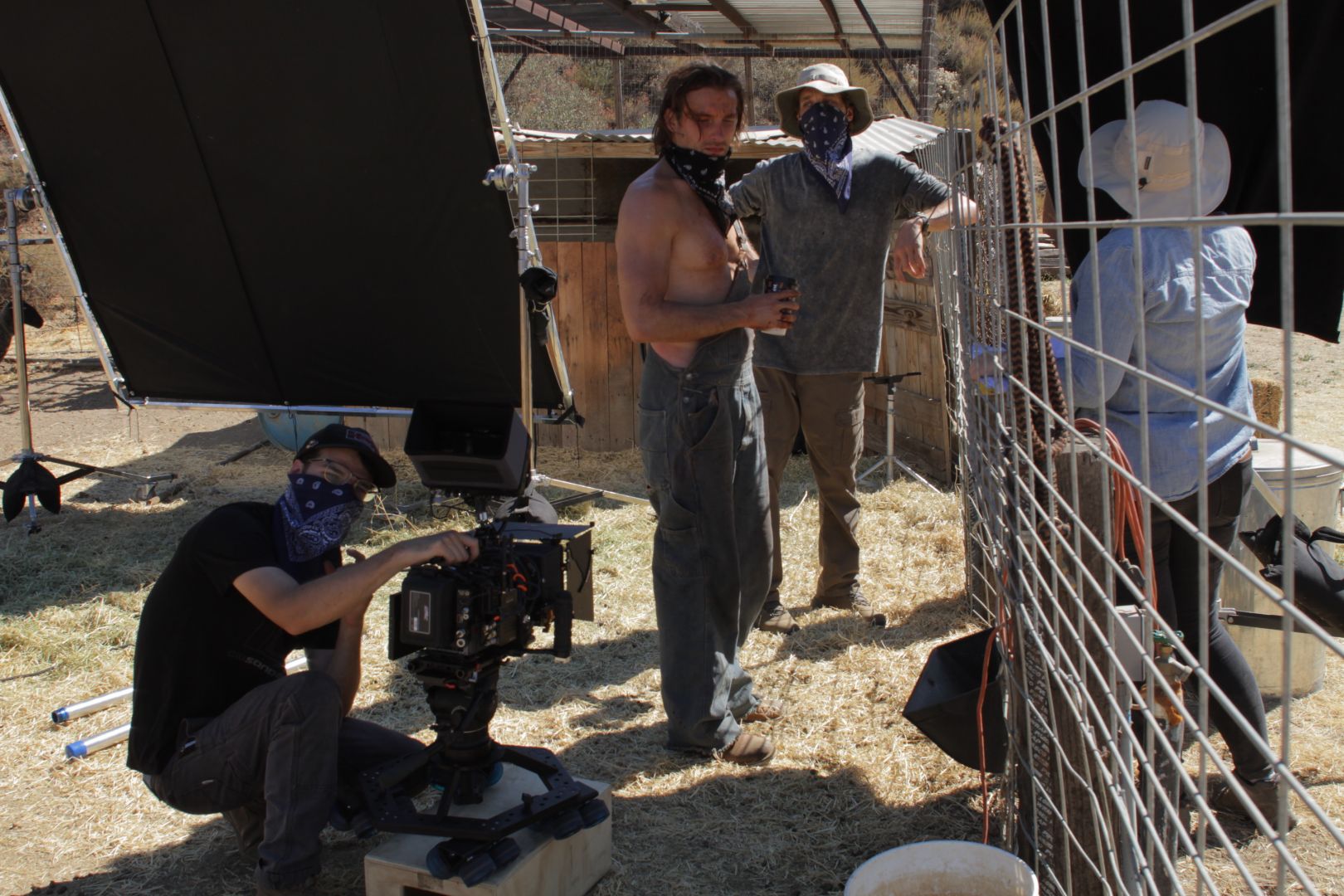 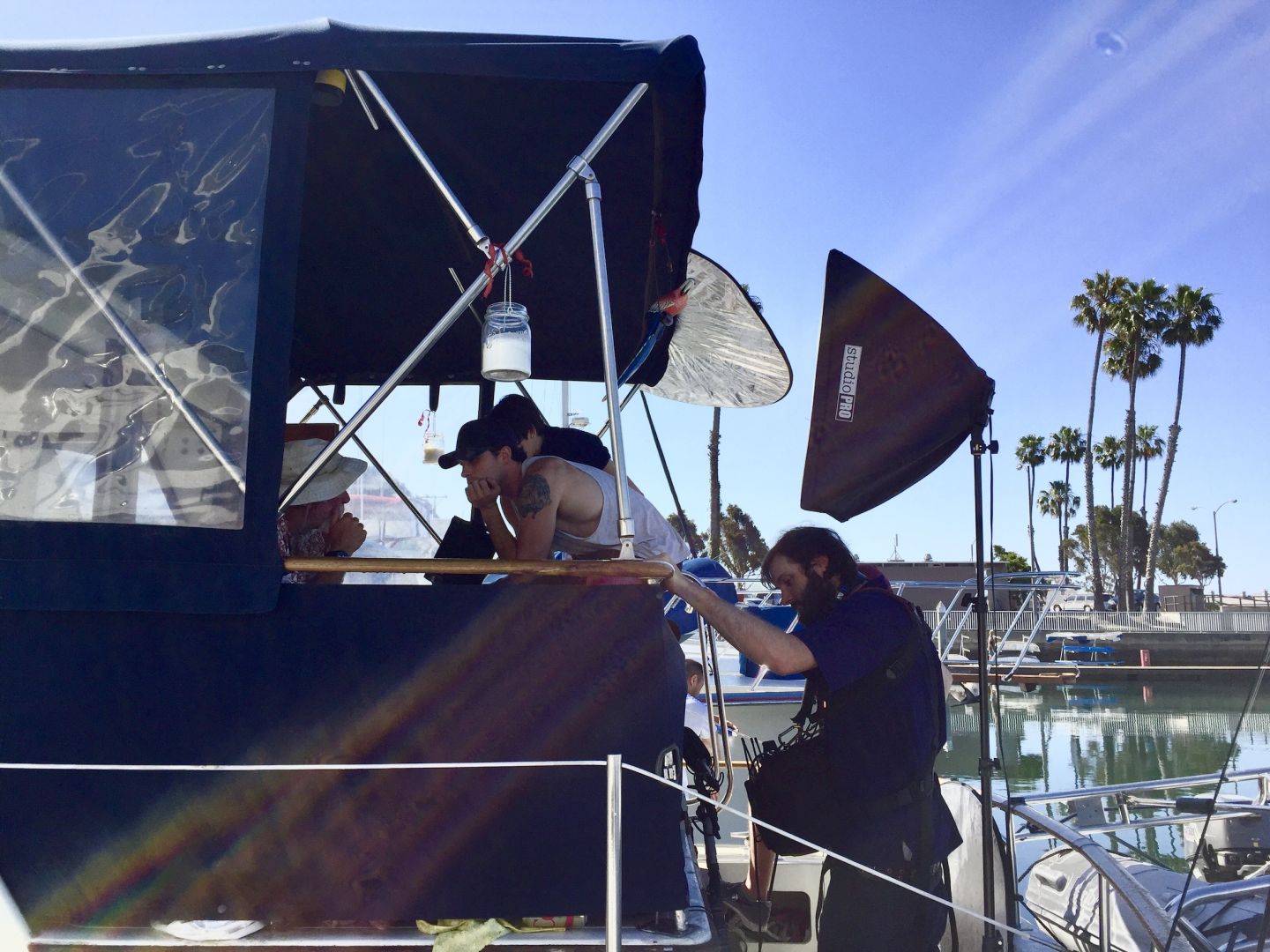 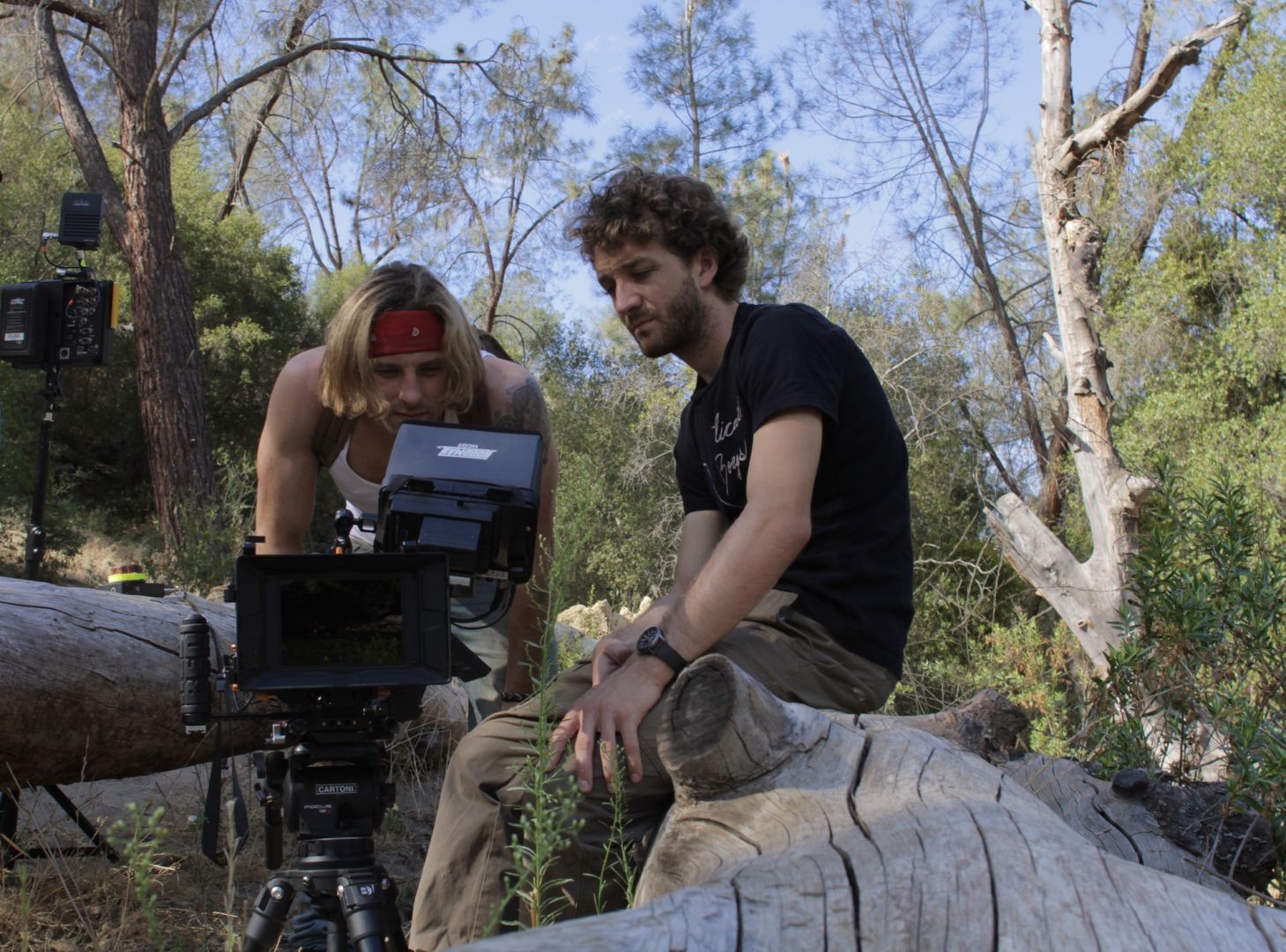 If you had a friend visiting you, what are some of the local spots you’d want to take them around to?
All I know is that I’d take them somewhere into nature. I’m not sure exactly what the itinerary would be because I’m horrible at planning anything in the future. I don’t know what I’m doing tomorrow, next week, next month, or next year. I live in the now. 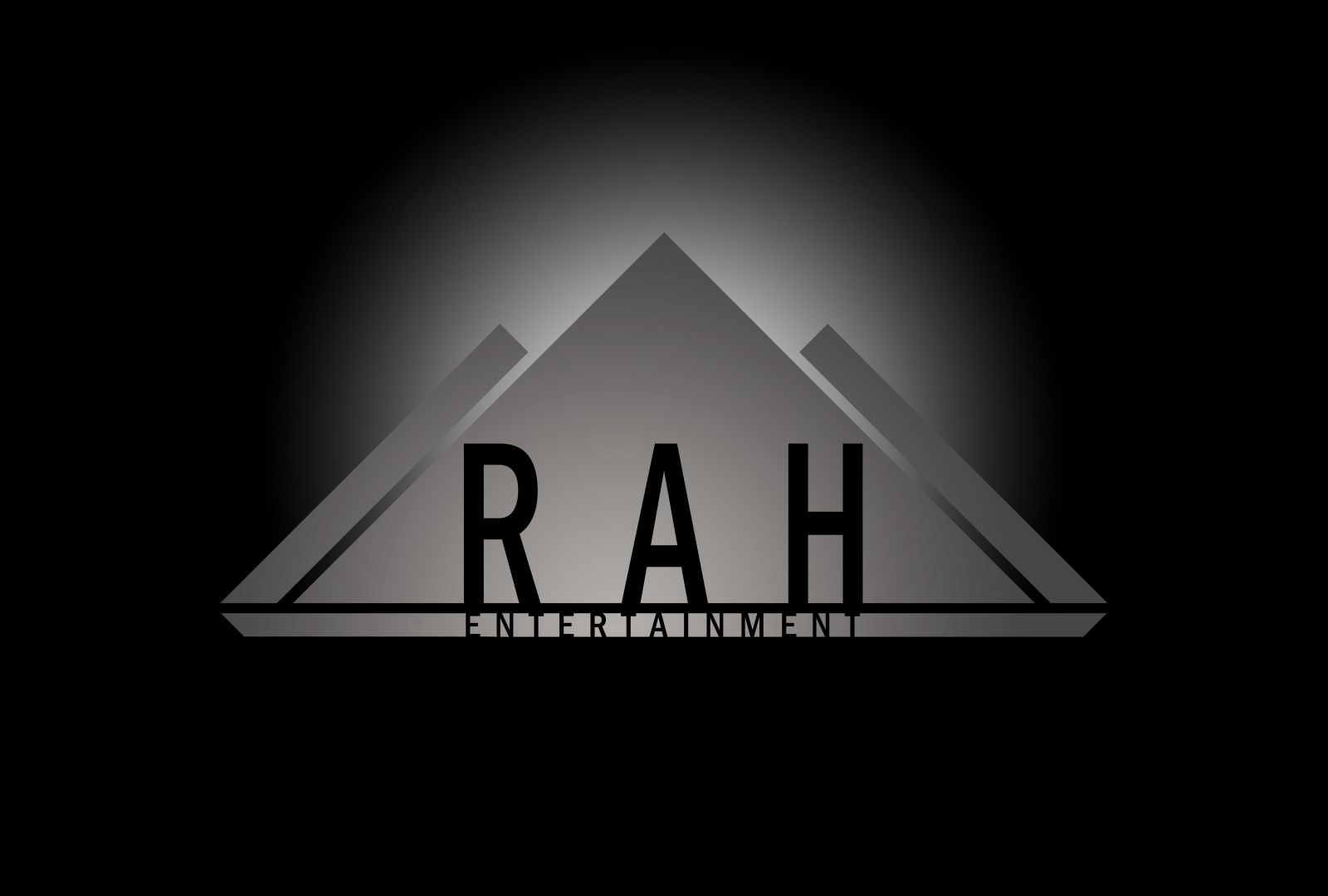 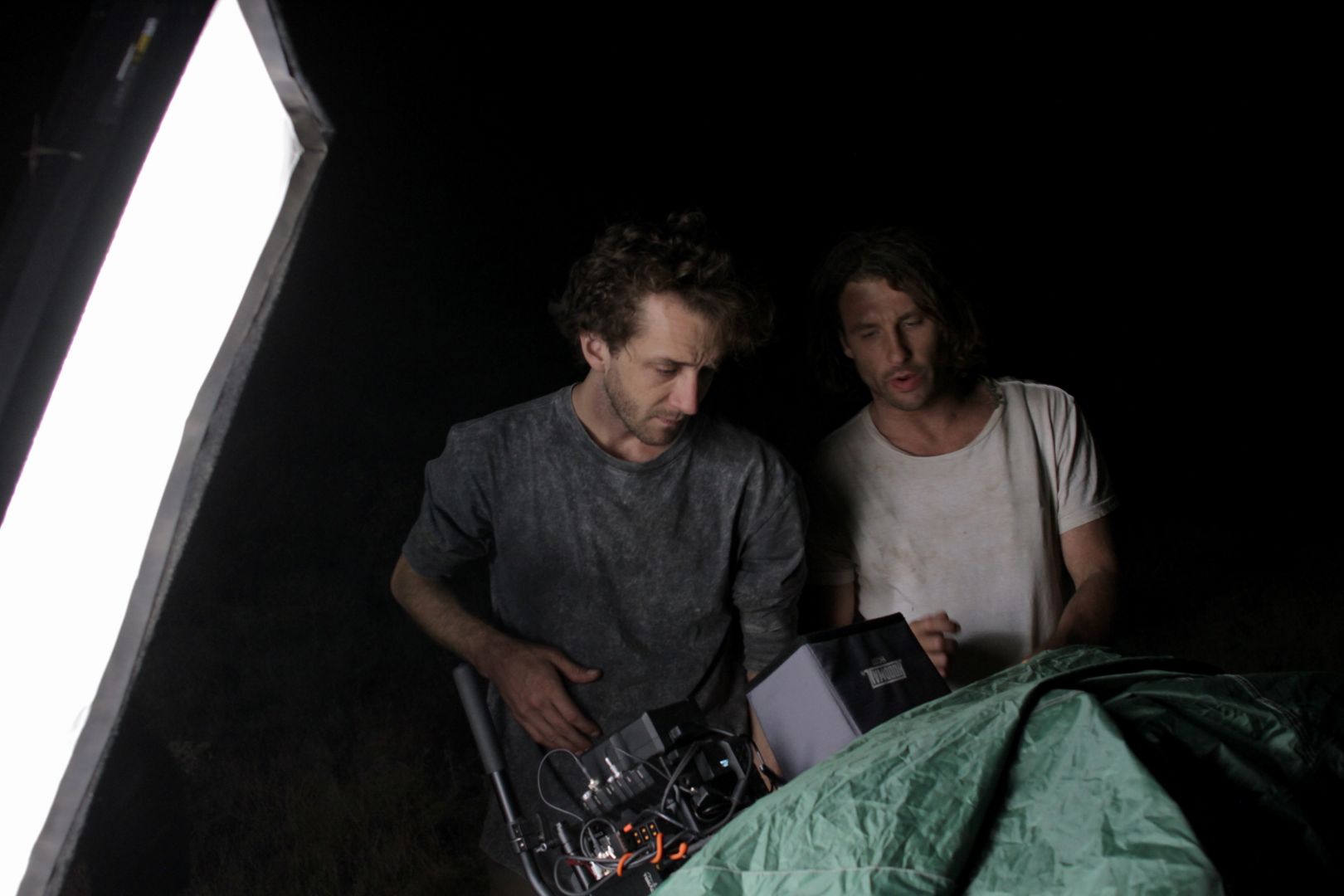 The Shoutout series is all about recognizing that our success and where we are in life is at least somewhat thanks to the efforts, support, mentorship, love and encouragement of others. So is there someone that you want to dedicate your shoutout to?
I wouldn’t be anywhere without my family. They’ve been there through every obstacle I’ve ever faced and I’m very thankful for them. Also my friends, they’ve each played a huge role in where I’m at in my life.