We had the good fortune of connecting with Elizabeth Regal and we’ve shared our conversation below.

Hi Elizabeth, what matters most to you?
I find this a most intriguing question and rarely discussed in the industry. I have had many interviews that cover the usual, as my background, my projects, what inspires me, etc. However, in an industry with vast controversy and questionable ethics in many arrays, do principles and values co-exist for creatives in Hollywood? ABSOLUTELY! I find the common premise “be yourself” consistently cliche and over-stated. Embracing the title of actor or actress requires a certain precision, a most technical science most rarely understand or even ponder on. “Be Yourself” was never one of those personal mottos for me, unless off-camera, and even then, certain expectations by the industry are forthright, One is constantly told to be themselves, but we spend a lifetime being someone else. Think about that one for a second. It is our duty and entire career to embody the mind, heart, soul, and deepest essence of the character while separating out own identity to not bleed over into the material unless there is necessary overlap in the material to do so for the actor. I live by many mottos, but that particular principle is a conflict to the true authenticity of the job and essence of our portrayal that character. It is a well-expectation to “Always be in Character.” I find this more intriguing to the audience to keep others guessing, Humans are naturally driven by mystery and the unknown, why not continue the enigma, Another beautiful quote I find that calls true to my heart is “to handle yourself, use your head: to handle others, use your heart.” by Eleanor D. Roosevelt. Too often I find myself in my head in most situations. Being an INTJ personality type, my world is highly analytical, intellectual, and inner reflective. According to most world religions as dating back to Hindu and Buddhist philosophy, the heart chakra is the key to the universe. Love holds everything together. Even the greatest scientists on the planet may agree. It is the basis to all of humanity, and now is the time more than ever to activate what we do best…LOVE… 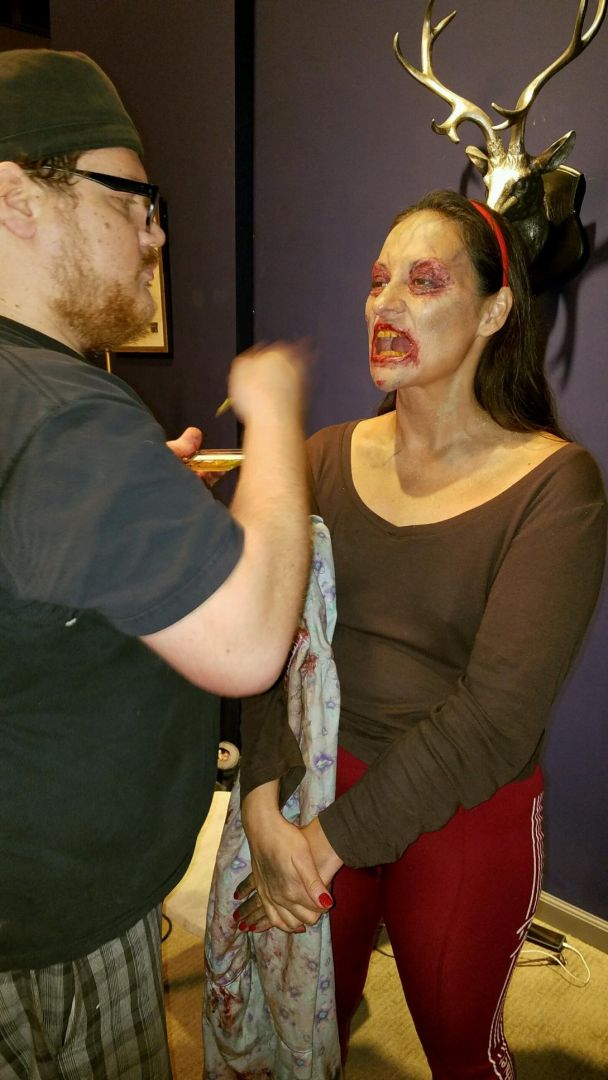 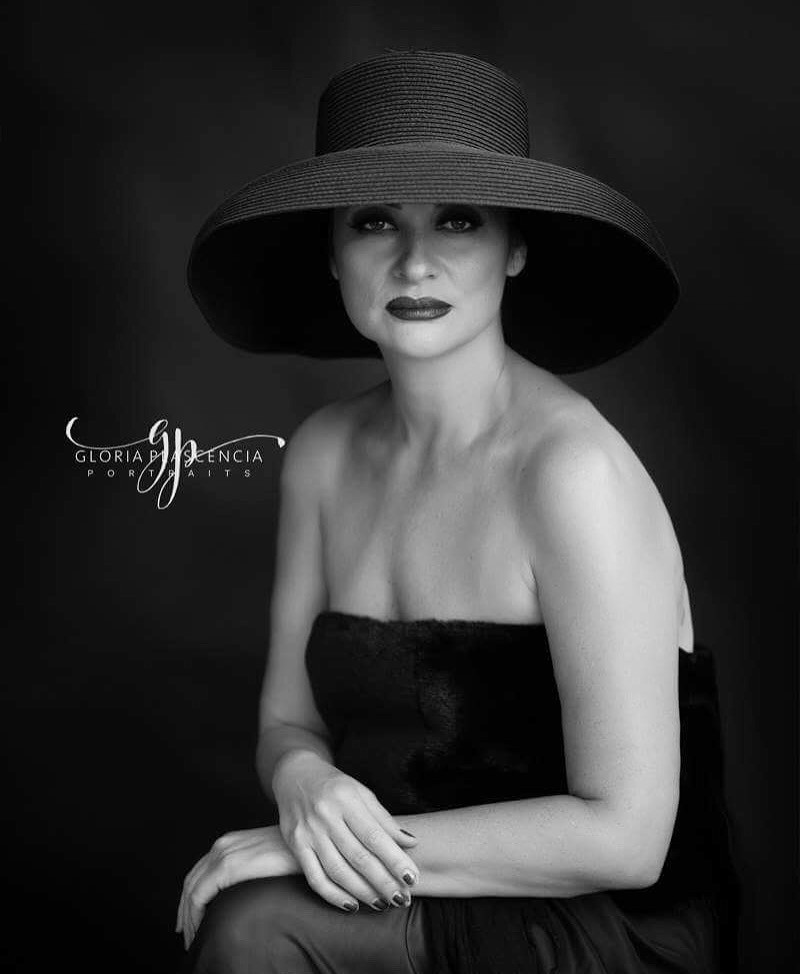 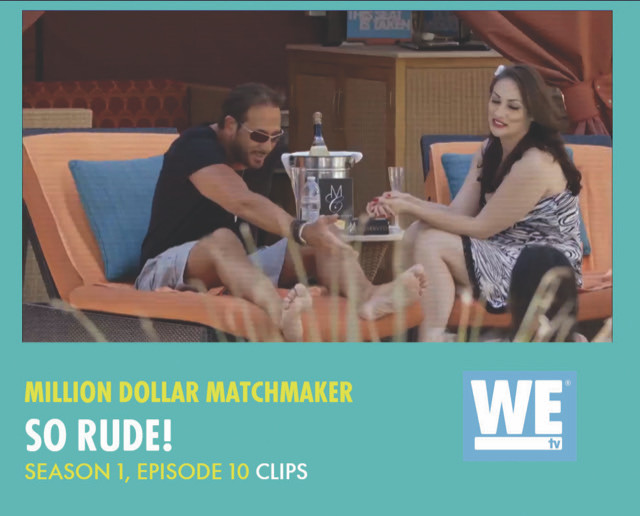 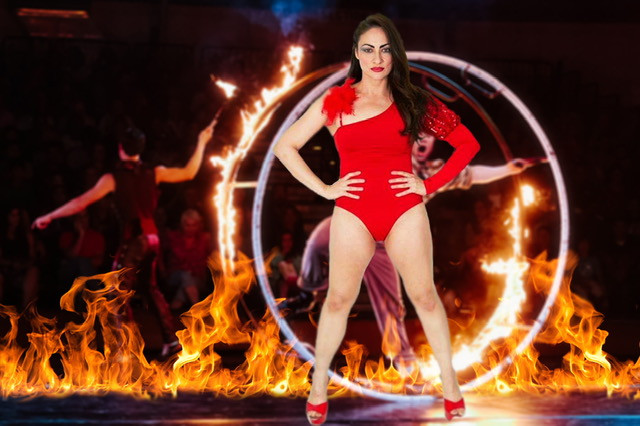 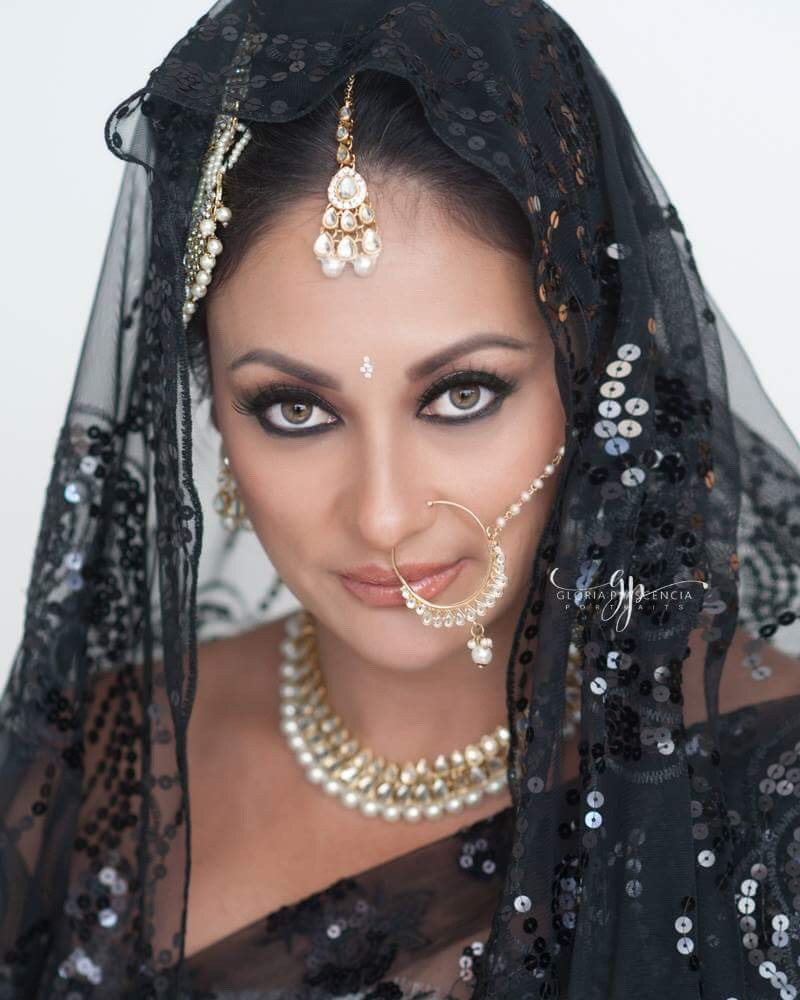 If you had a friend visiting you, what are some of the local spots you’d want to take them around to?
Well, honestly I am such into esoterics, ancient wisdom, and magick that my tastes are a bit “Hollyweird” and unusual for societal norms. I love esoteric lectures, gatherings, and events are Masonic lodges, as I myself am into the fine craft of Freemasonry and Charity. Anything dealing with Ancient Egypt and the ancient Sciences is a die-hard passion of mine. I love going on a wild goose hunt for unusual books that are classics and hard to find esoteric works. The legendary LAST BOOKSTORE is a MUST for anyone who is visiting or super new to LA. It has a great deal of history and very eclectic. Museums are a passion of mine, as I grew up falling head over heels with The Metropolitan Museum of Arts in NYC…my home away from home. Vegan and healthy type food places are a place you will find me. Miley Cyrus opened her new healthy eclectic restaurant in LA I would LOOOOOVE to try as soon as COVID-19 settles down. 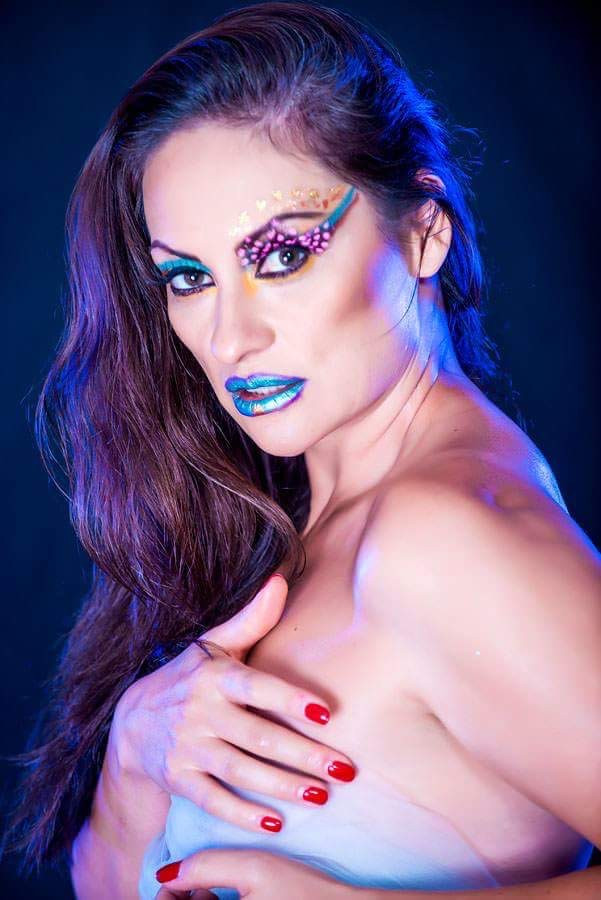 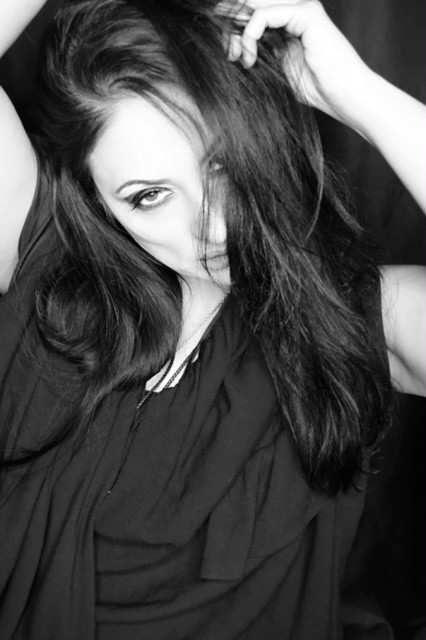 Who else deserves some credit and recognition?
The laundry list of those to thank runs far and long being in Hollywood for 20+ years. As the Oscar speech would prompt. I would love to thank………LOL… Well, let’s see. I am truly inspired by some that are close to me and some are distant mentors I have little contact. Inspiration can come in many forms. I would love to thank my dear friend, Percy Leon, filmmaker and YouTube Creator that cast me in a short film “The Hybrid” that was filmed with intellectual property by 20th Century Fox; The Dream Machine International Film Festival for awarding me “Best Director” for my film I wrote, produced, and directed “Seductive Shadows; Los Angeles City College for my degree in Filmmaking and being awarded more than one scholarship to make things happen; The Hollywood Weekly for published a 2-page article in their magazine and having me as a red carpet panelist guest for their film festival I definitey will never forget David Heavener, legendary independent filmmaker, and writer for taking me under his wing and teaching most of what I know about the industry when I was new to Hollywood; The Indie Night Film Festival for making my childhood dream come true with screening my film at the legendary TCL Theater on Hollywood Blvd; Dr. Laura Kristen Wilhelm, journalist to the Hollywood Times and panel judge to the French Rivera Film Festival for writing a lovely review of my film “Seductive Shadows” in the Hollywood Times; my lovely friends and family for standing next to me and believing in me pursing my goals and dreams, and also God my higher power for making everything possible on this planet.