We had the good fortune of connecting with Enik Lin and we’ve shared our conversation below.

Hi Enik, what is the most important factor behind your success?
Redefining what the term “success” actually means to you and setting realistic expectations for it. For Instance, sometimes I need to ask myself if success is being able to afford food today while I’m doing music full time or is it playing a sold out show with 20k people in the audience. Both are examples of success but one keeps me in the present instead of getting lost in the future. 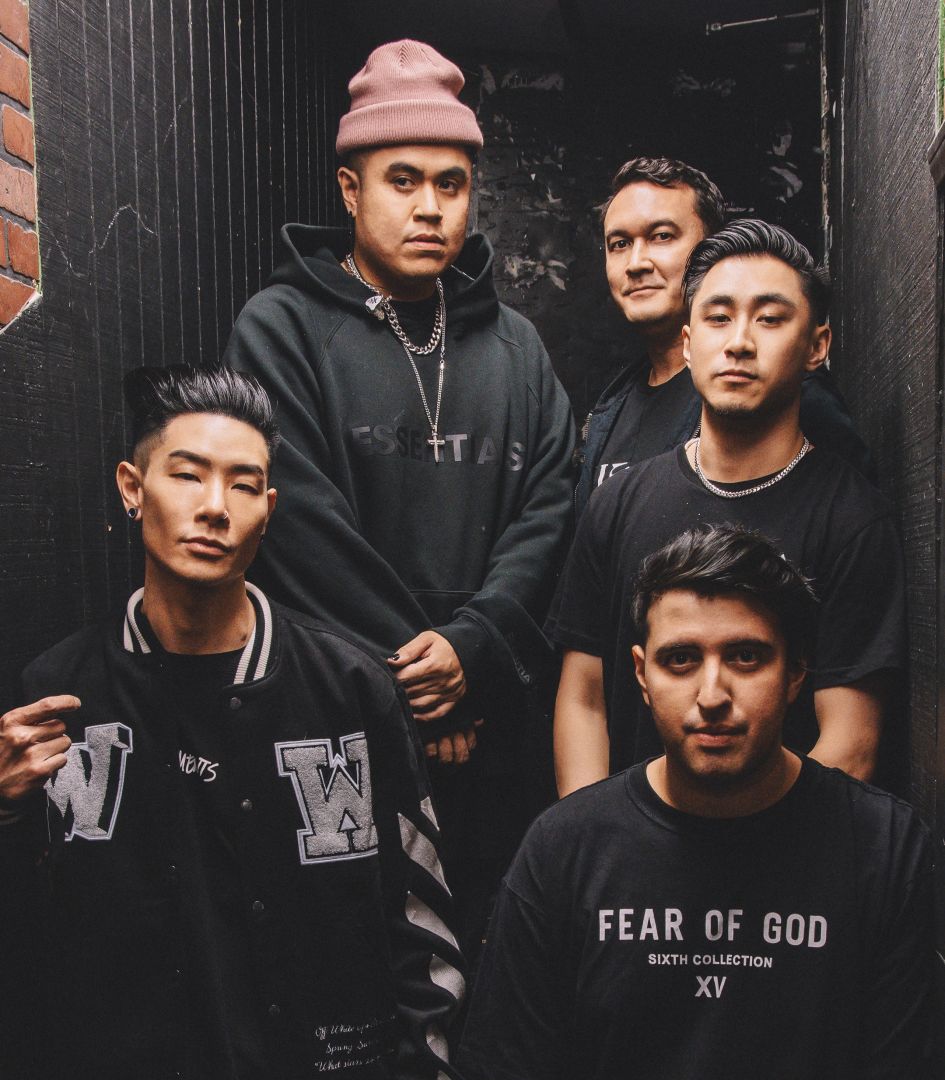 Can you open up a bit about your work and career? We’re big fans and we’d love for our community to learn more about your work.
FYKE is a pop/rock band that is based in the LA area made up of four members, including the lead vocalist/programmer/producer Enik Lin, guitarist Steven Delman, guitarist Justin Wright, and bassist/backup vocals Mikee Fabella. The name FYKE comes from the word fyke that derived from the Dutch term, fuik , which is a large net intended to catch large amounts of fish. The band decided on the name, in hopes of being able to capture large amounts of people, and fans, with their music. They have even collaborated with the likes of Amber Liu, from the Kpop girl group, f(x). Also, they have collaborated with former bass player of Kpop rock band, Royal Pirates, James Lee, as well as Taiwanese-American actor and singer, Vanness Wu.

FYKE’s music genre is rock, but also tends to have influences of electronic and pop. Enik describes FYKE’s music as, “A mixture of electronic, rock, and pop, infused with emotional imbalance.” Their first album Nightmares is filled with songs that are based off of social nightmares; mainly things that people struggle with in their everyday lives. From the beginning, their music has reached international success, spreading their sound to many parts of the world. The band writes and produces all of their music, and subsequently choose topics that focus on “current social issues such as racism, bullying, insecurity, mental issues, depression, and suicide”. Most, if not all, of their songs cover personal stories and struggles that each of the members have experienced in some shape or form, and they are aimed “to be used to heal and create relativity” and reach out to those who are going through similar struggles.

“Through any type of darkness in your life that you battled out of, you can actually use it help bring light to anyone else that may feel like there is no getting out of theirs. You can be that light to guide others out of their own nightmares.” – Mikee Fabella

Let’s say your best friend was visiting the area and you wanted to show them the best time ever. Where would you take them? Give us a little itinerary – say it was a week long trip, where would you eat, drink, visit, hang out, etc.
Disneyland, Corona Del Mar, Santa Monica Pier, El Taurino, King Taco

The Shoutout series is all about recognizing that our success and where we are in life is at least somewhat thanks to the efforts, support, mentorship, love and encouragement of others. So is there someone that you want to dedicate your shoutout to?
We just want to give a warm shout out to our fan community “Silhouettes”. We use our music to spread mental health awareness and the stories, battles, and journeys of our fans is a testament to the “Hope” that gets us through each day. Thank you guys for creating a community with us for others that struggle to have a safe space. We love you.