We had the good fortune of connecting with Eric Jason Martin and we’ve shared our conversation below.

Hi Eric Jason, how do you think about risk?
I think taking smart risks can be a very good thing, even when it doesn’t quite work out the way you planned!

It’s clear over the course of my career that taking calculated risks has often led to my greatest accomplishments, and frequently allowed me advance to the next level.

I say “smart” and “calculated,” because it’s important to not risk so much that you’ll be in jeopardy if you don’t meet your goals. And it’s important to think about how taking the risk advances your bigger life goals, and to consider in advance some of the different outcomes your choice can lead to.

Even when the risks I took didn’t result in the desired outcomes, the “failures” were never really failures. This is because the lessons learned from the attempts, after conscious review and consideration, then led to some of my biggest successes the next time out.

I think it’s important to take a chance and do new things often, if you safely can do them. That’s the way you get smarter and better, and it’s also what gives you the opportunity to do more and better things in the future. 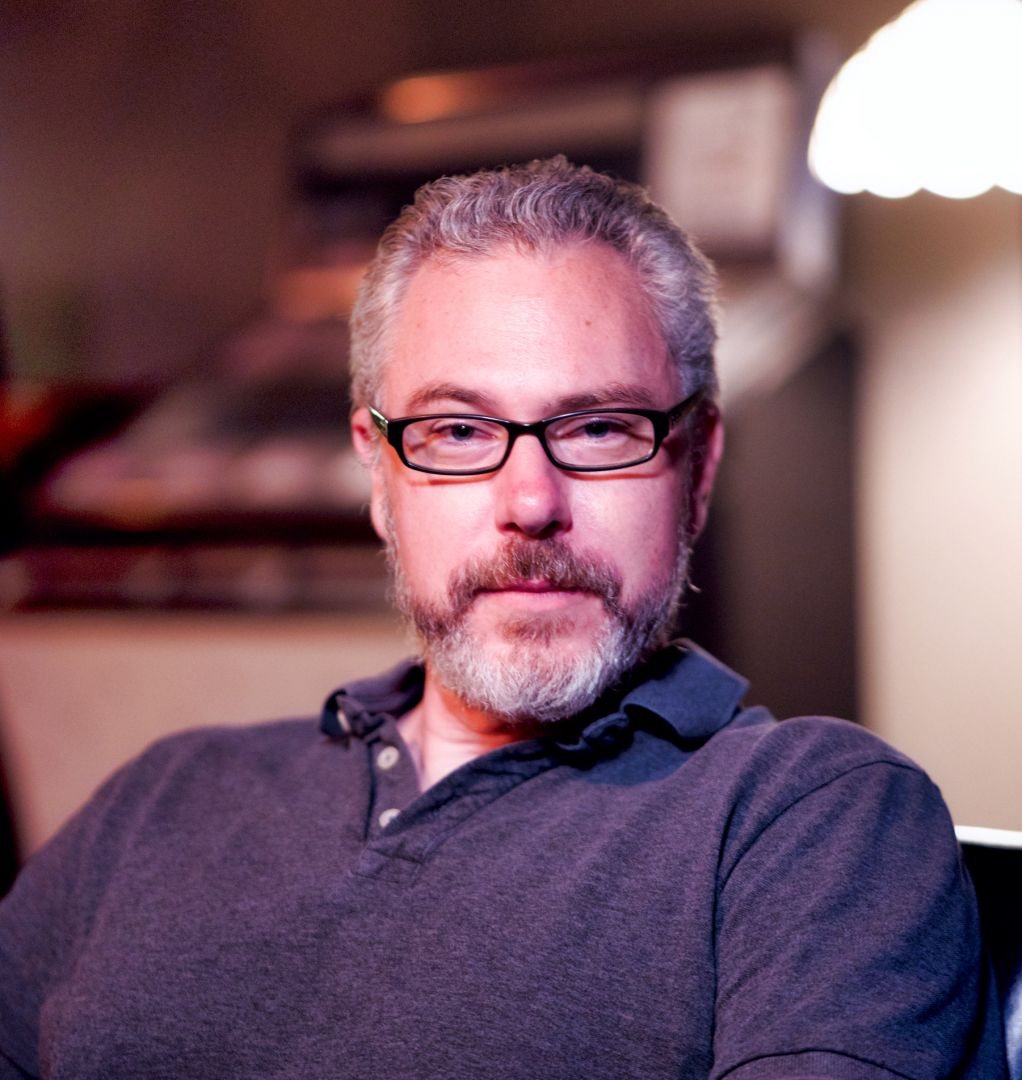 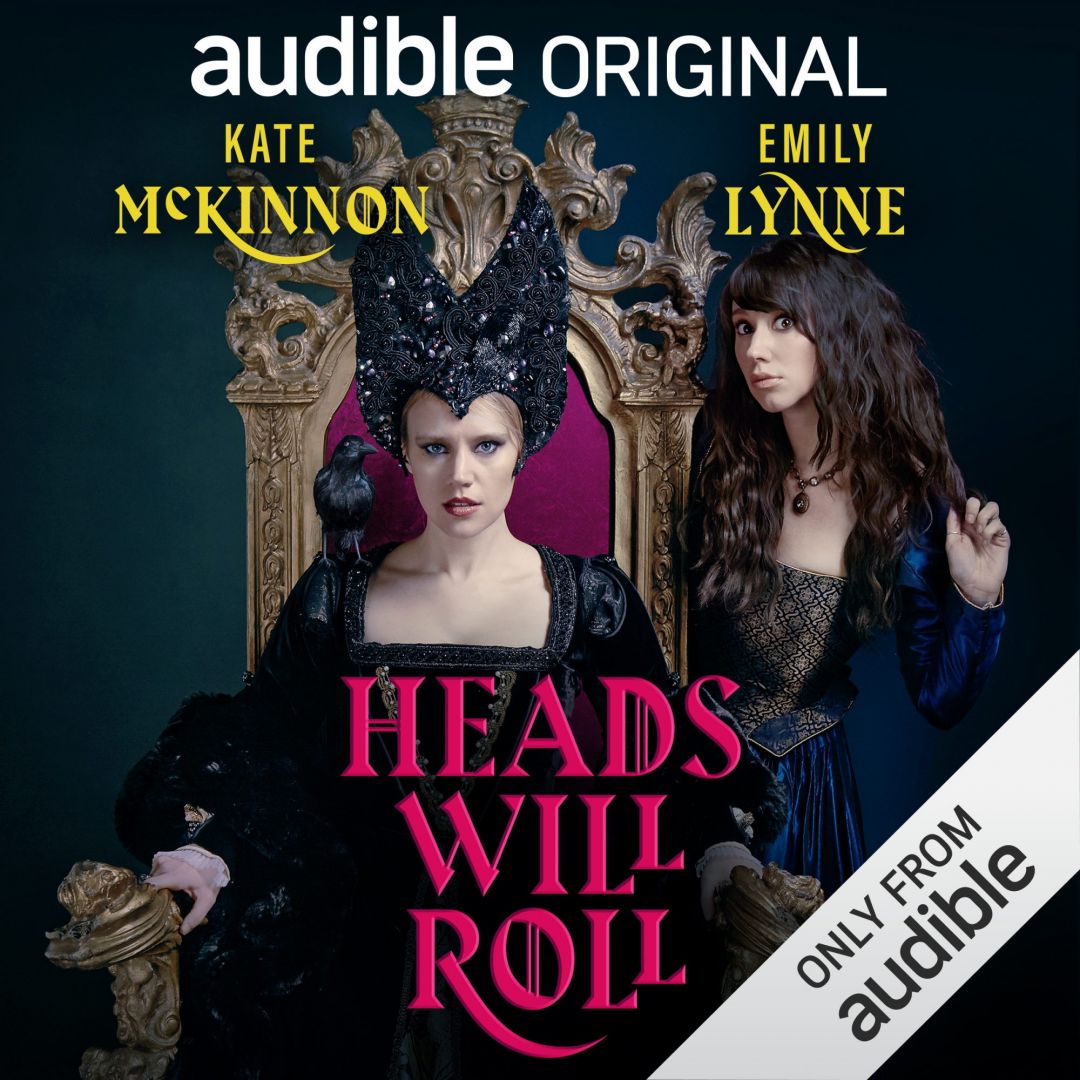 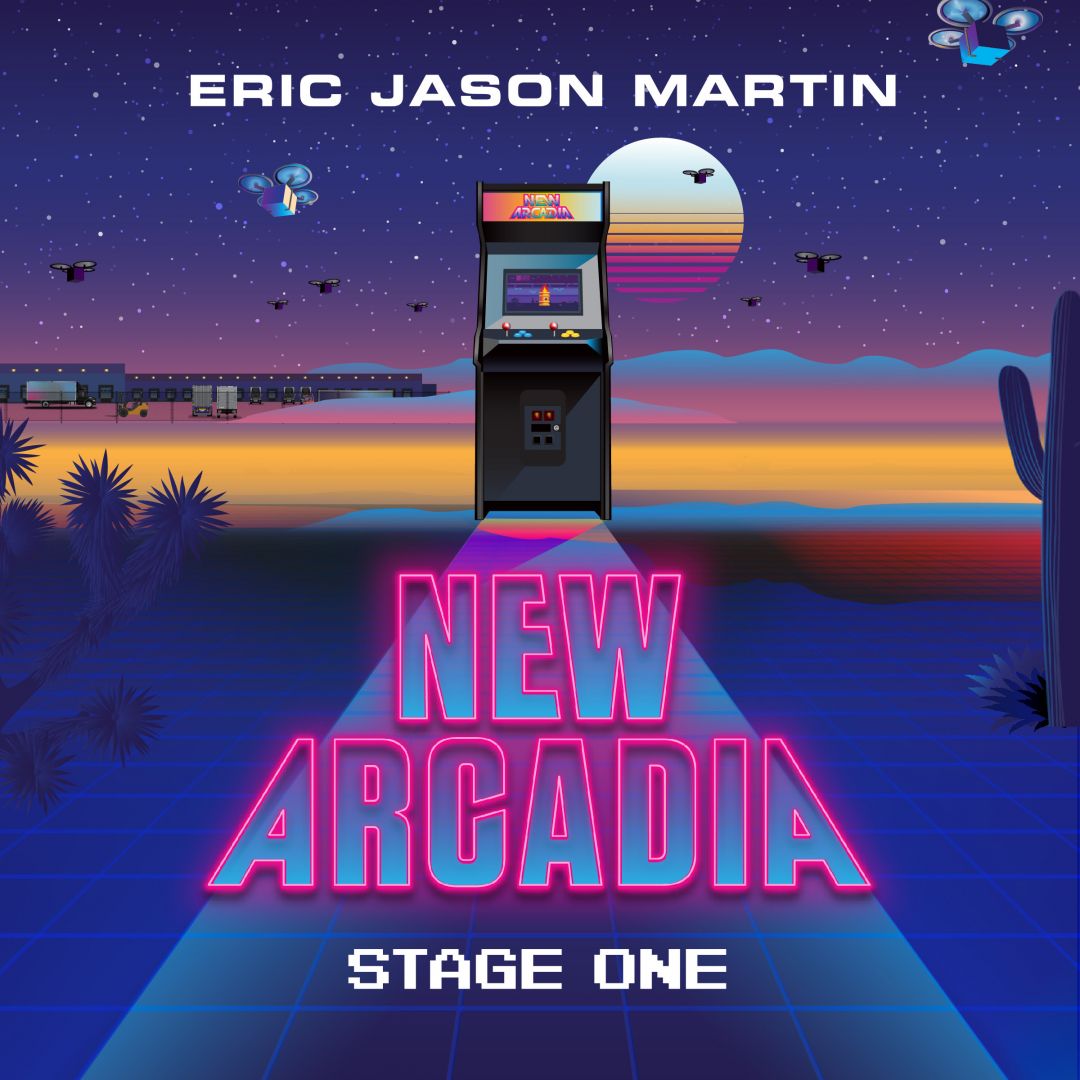 Alright, so let’s move onto what keeps you busy professionally?
Last year, I started my own production company, Sound Off Productions. Our first project, an audiobook of Mr. New Orleans, written by Matthew Randazzo V and performed by Westworld’s Louis Herthum, was nominated for a 2021 Audie Award.

In March 2021, I published my debut novel, New Arcadia: Stage One, and produced a multi-cast audiobook, narrating along with video game superstars like Matthew Mercer, Erika Ishii, and John DiMaggio, and featuring an original soundtrack from Lloyd Cole and Casey Trela.

Our audiobook became a #3 Audible Bestseller (#2 in Fiction).

I’ve narrated over 300 other audiobooks, including works from Kurt Vonnegut, David Foster Wallace, Michael Chabon, and Lawrence Wright. My work has received Earphones and Audie Awards, and has been named one of the Best Audiobooks of the Year (Library Journal).

Directing has been an important part of my career, as well. I’ve directed several multi-cast productions, including Kate McKinnon and Emily Lynne’s musical comedy series Heads Will Roll, featuring Meryl Streep, for Broadway Video and Audible, as well as Maximum Fun’s Bubble, written by Jordan Morris, and named one of the Best Podcasts of the Year by Apple.

It was a long and winding path in the creative arts to get to this point. I spent 20 years in the themed entertainment industry, including 3 years as a Disney Imagineer, and 18 as a live show producer and casting director at Universal Studios.

I’ve been a podcaster since 2005, started in the live storytelling scene and improv comedy scene at UCB in 2010, and ever since I started in audiobooks in 2012, I’ve tried to bring the energy and excitement of all of these disciplines into my work in the spoken word.

Any places to eat or things to do that you can share with our readers? If they have a friend visiting town, what are some spots they could take them to?
I love to play pinball, and LA has some great spots to play. I like AYCE Gogi in Van Nuys and the 70s design of Walt’s Bar in Eagle Rock, both places to grab a bite to eat, as well. Eighty Two in the Downtown Arts District is another favorite.

Downtown has some of my favorite spots, like Cole’s (the original French Dip, according to them), The Last Bookstore, and other great historic spots like The Golden Gopher and Clifton’s.

Heading east, Vroman’s bookstore in Pasadena is a favorite, an independent bookstore that’s been around forever, and the Arboretum is a beautiful spot to take a walk and enjoy nature.

I’m a UCLA Theater, Film, and Television alumni, and going back and walking around that beautiful campus always clears my head and focuses my thinking when I’m planning my next creative endeavor. 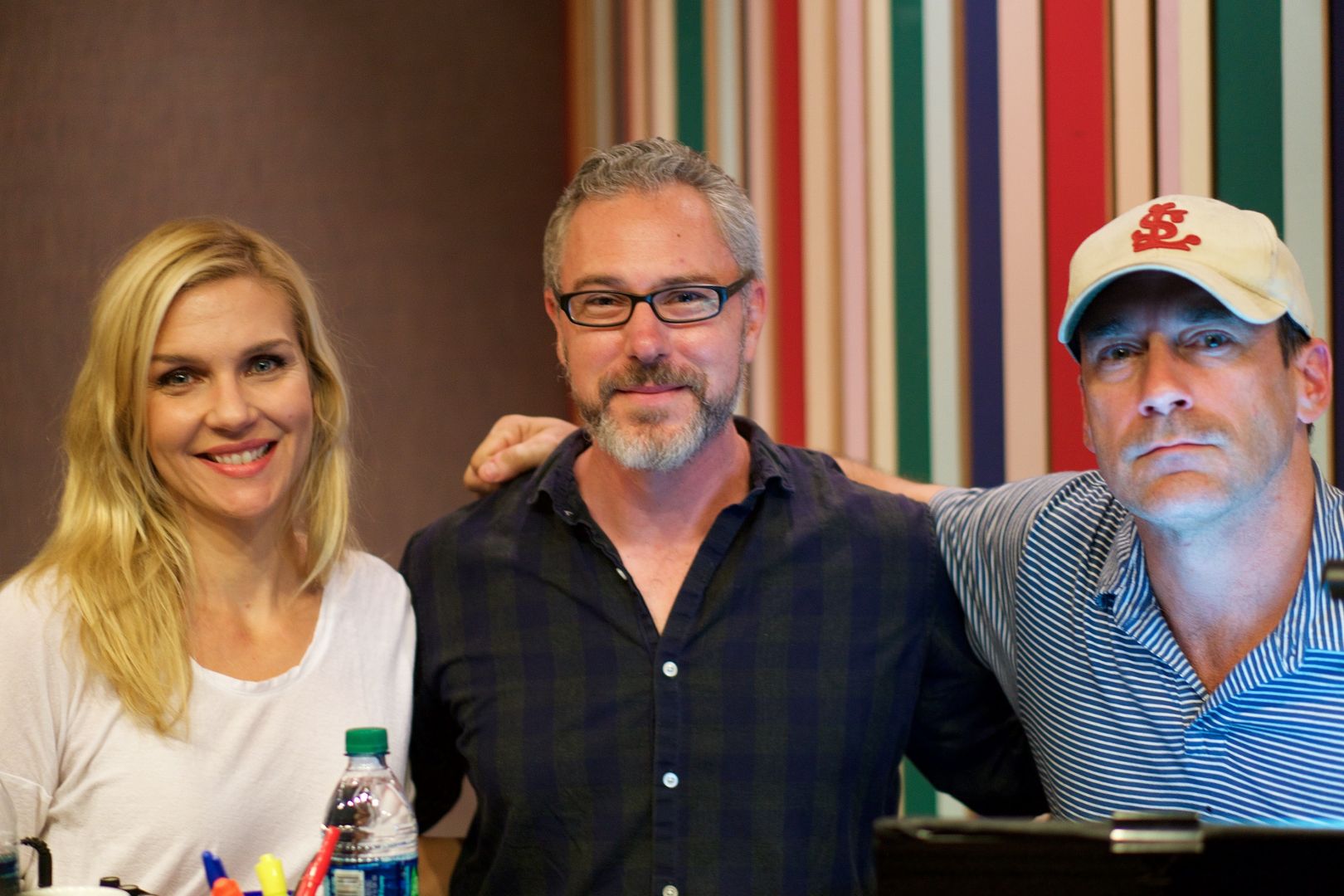 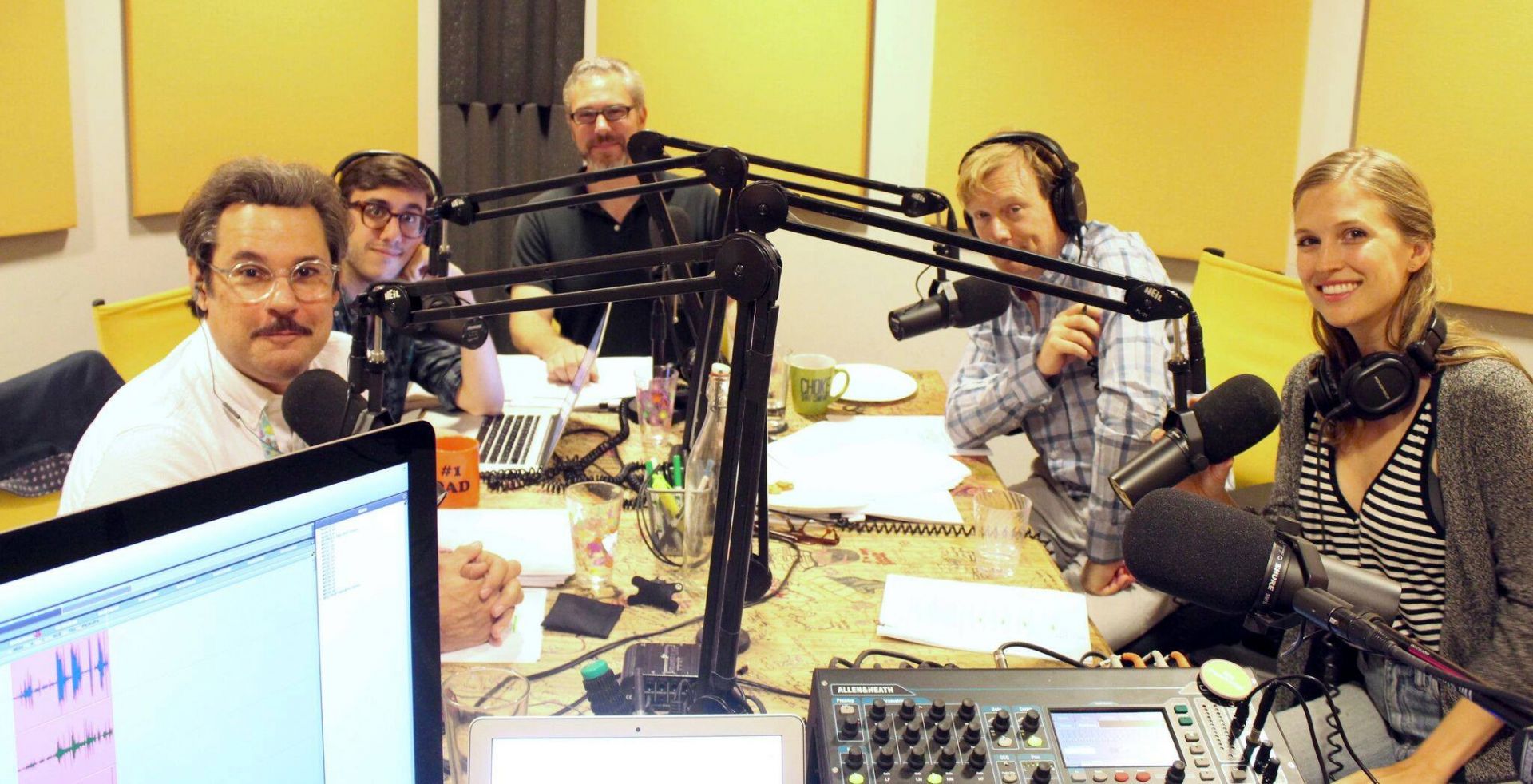 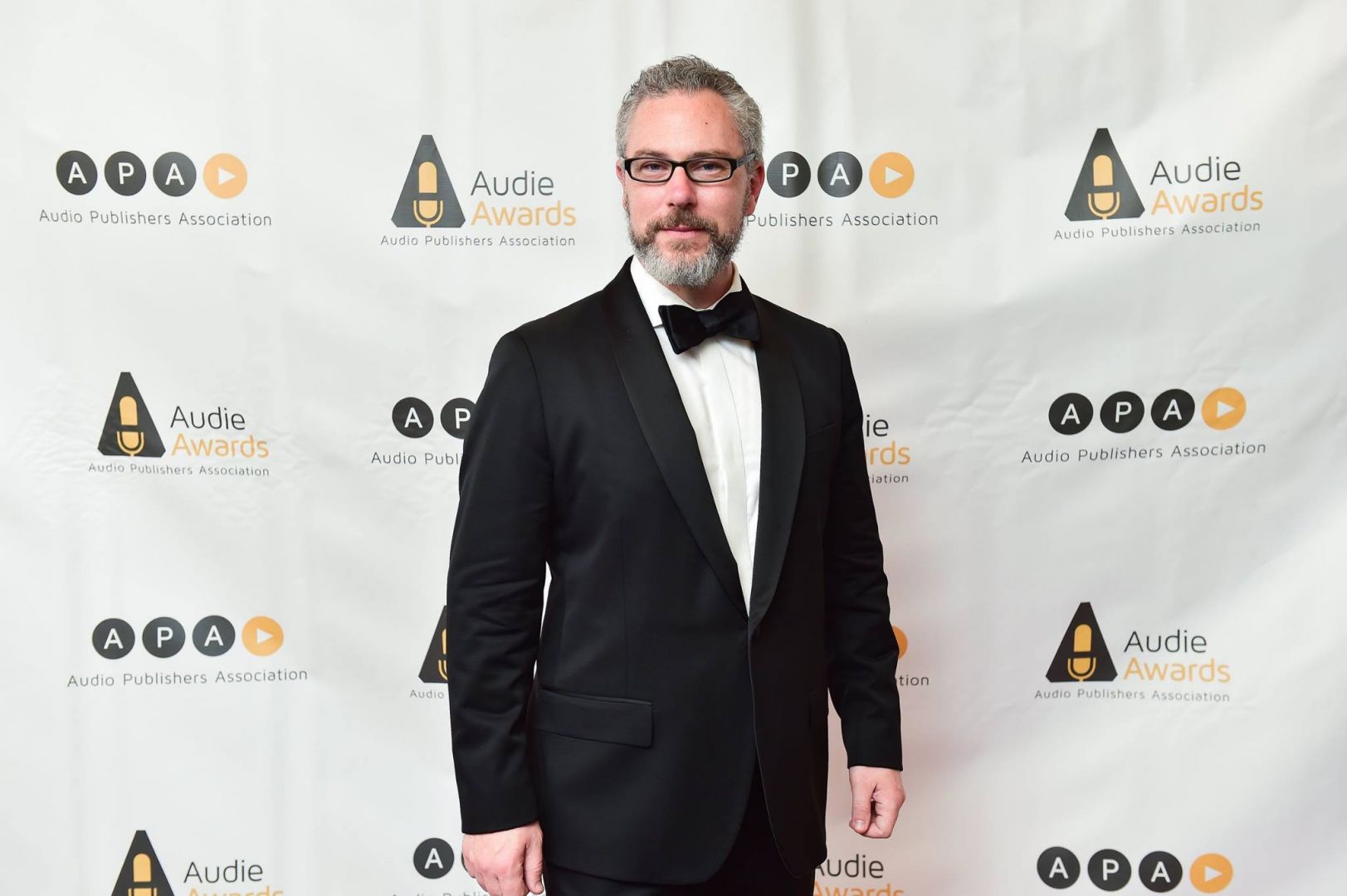 The Shoutout series is all about recognizing that our success and where we are in life is at least somewhat thanks to the efforts, support, mentorship, love and encouragement of others. So is there someone that you want to dedicate your shoutout to?
I want to give a shoutout to my mom and dad! They’ve been supportive of my artistic pursuits from a very young age, and have been encouraging and interested right up to the present moment. Huge thanks and much love and appreciation to them.