We had the good fortune of connecting with Evan Hatfield and we’ve shared our conversation below.

Hi Evan, what is the most important factor behind your success?
I have created a life that revolves around creating music. Music always comes first, no matter what. My music creation begins every morning when the sun comes up. 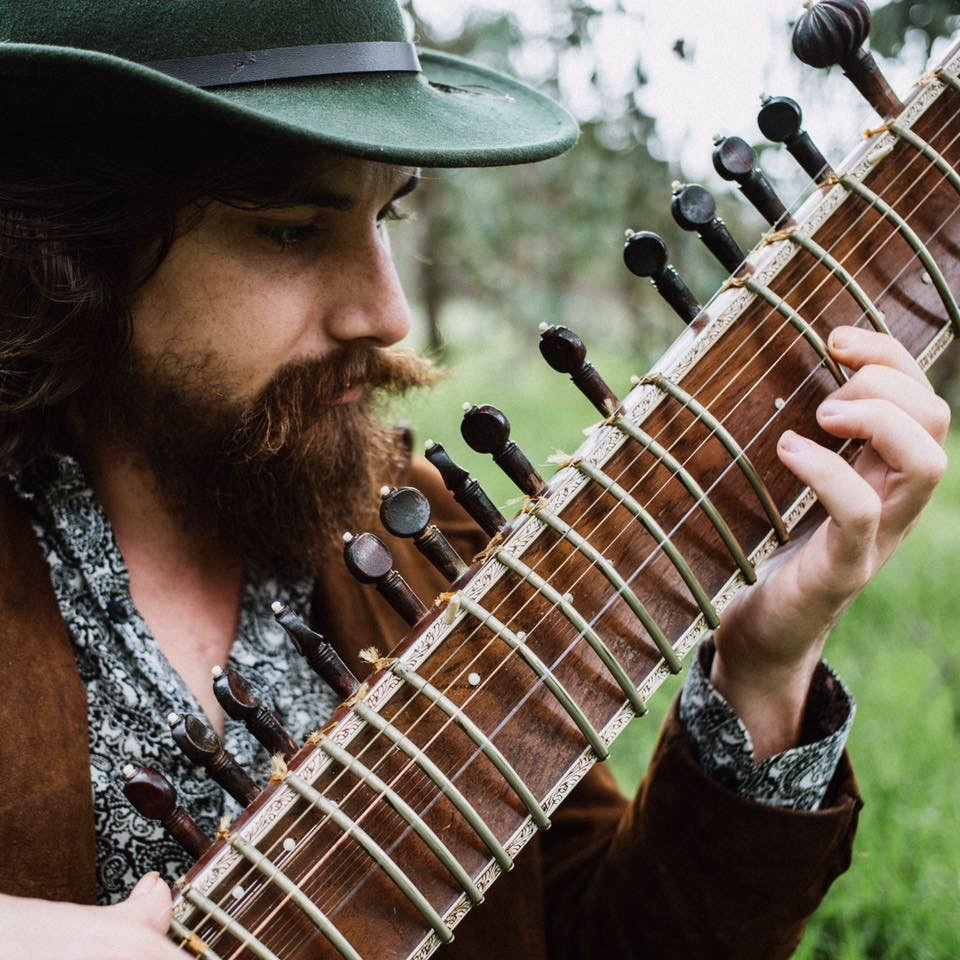 Can you open up a bit about your work and career? We’re big fans and we’d love for our community to learn more about your work.
I play sitar and study the music of northern India. I incorporate classical Indian music and the ragas of India with my electronic music and create a unique fusion of ancient melodies and futuristic music production. I grew up in a very musical family. Thinking back, I really had no choice but to pursue a career in music! From a young age, I studied classical piano, as well as saxophone and guitar. When I was a teenager, my grandparents traveled to India and bought me an electric sitar they found in a music store in New Delhi. When they brought it home, I fell in love with the instrument, although at that point, I really had no idea how to properly play it. I basically tried to play it like an open-tuned guitar, and really just enjoyed the sound of how the strings resonated. A few years later, I was referred to Paul Livingstone and began taking lessons from him. I eventually moved to LA to study more intensely with Paul, and during that time began to go to warehouse parties and electronic music shows. For quite some time, I had been interested in electronic music. The thriving underground music scene in LA really opened my eyes to what is possible. The more I studied and practiced that sitar, the more I could see the worlds of electronica and sitar intertwine and began producing my own electronic music. During this time, things were rough for me financially. I lived in an old broken-down RV outside Paul’s house. To make ends meet, I busked on the streets of old town Pasadena. Eventually, I managed to gain recognition through my work, and began gigging with many LA bands. Among these bands were Paracosmic, TV Broken 3rd Eye Open, The Blood Moon Howlers, Matt Koelsch, The Bash Dogs, and many many more. While playing with all these different bands, I learned what it takes to be a musician. It is a tough road, but highly rewarding! 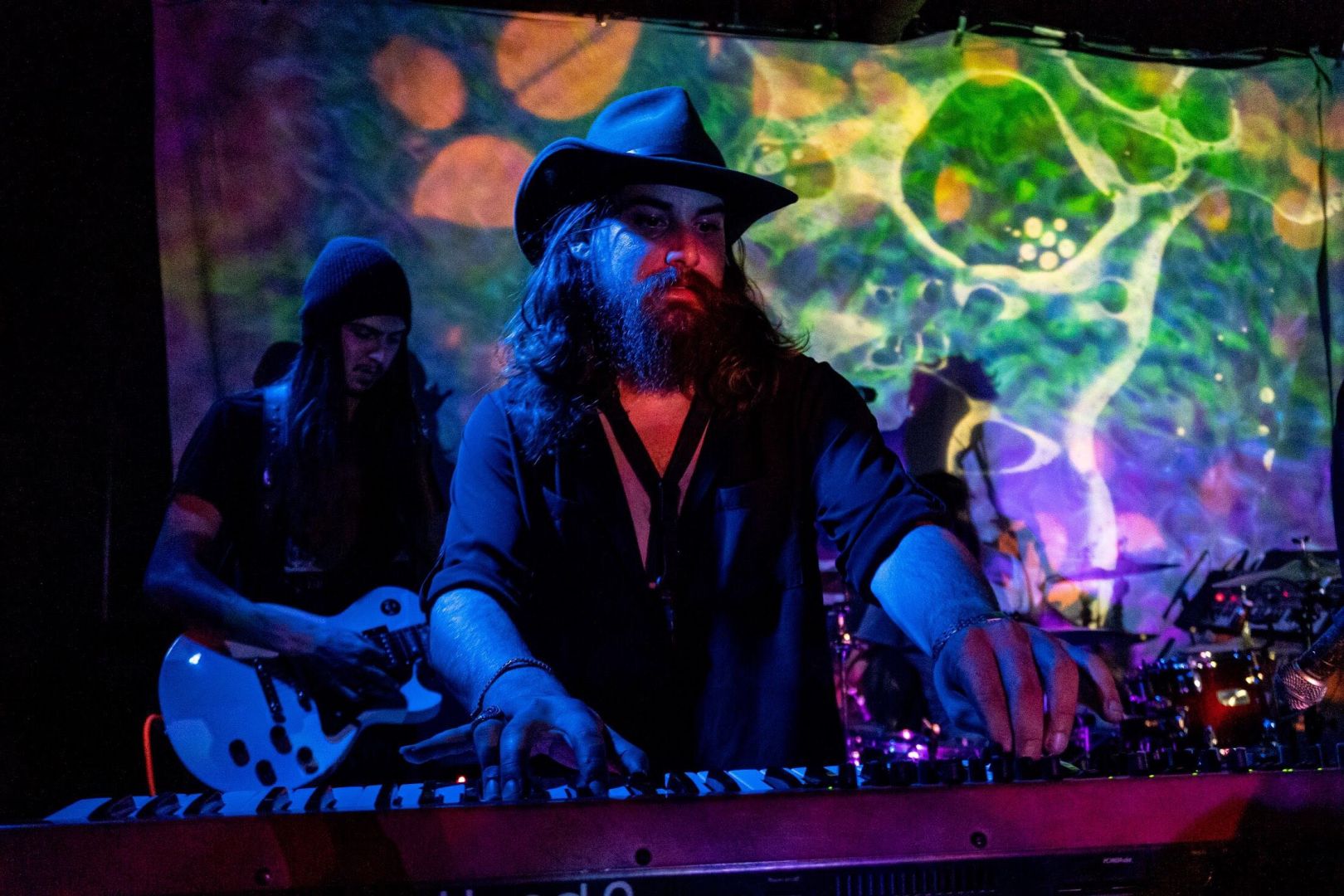 Let’s say your best friend was visiting the area and you wanted to show them the best time ever. Where would you take them? Give us a little itinerary – say it was a week long trip, where would you eat, drink, visit, hang out, etc.
If I had a friend visiting from out of town, I would love to show them so many places in LA . The first stop would be the original Leo’s taco truck located on the cusp of Eagle Rock and Highland Park. We’d then catch a show at the Echo in Echo Park. The Echo has been one of my favorite venues to perform. Then, if we were feeling up to all-nighter, we’d head downtown to the arts district to one of the many underground music venues that pop up down there. This is of course all in a reality either pre or post-Covid. Due to the lockdown, many music venues in the city have temporarily or even permanently closed. It is quite disheartening, but I look forward to the day when the live music industry is again thriving. 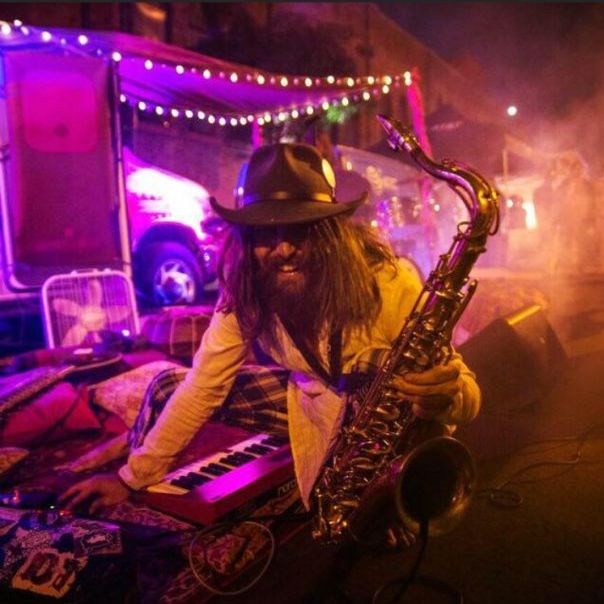 Who else deserves some credit and recognition?
I owe tremendous debt of gratitude to my sitar teacher, Paul Livingstone. He is one of Ravi Shankar’s only American students. For many months, I had the extreme privilege to live with Paul and study intensively during my first year living in Southern California. Also, Rik Dobson of Pinkturban Records has helped me navigate my musical journey by getting my music out there and giving me the confidence to release my music. 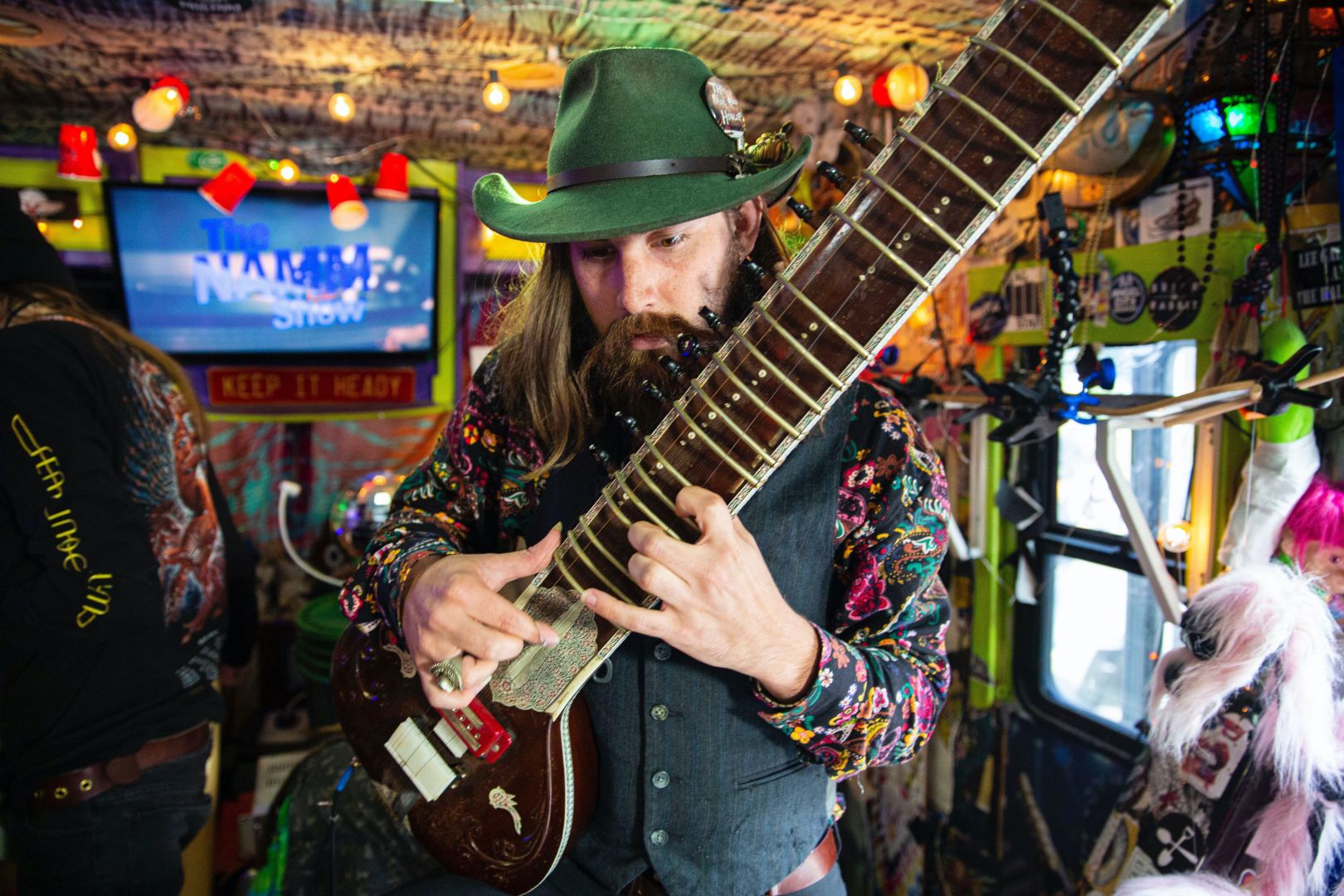