We had the good fortune of connecting with Evan Hufford and we’ve shared our conversation below.

Hi Evan, how do you think about risk?
Risk is an integral part of growing as a professional. I’ve taken leaps when moving jobs a few times, and have always come to be incredibly thankful for the new opportunities and the doors the new job opened. It is absolutely necessary to remove yourself from your comfort zone at least a couple times as you develop further into your career. Exposure to new people, places and ideas is absolutely vital to becoming a well-rounded professional. Moving to a new city and leaving behind your friends, family, and a comfortable position is incredibly daunting to many people. In my case, I dropped out of grad school and a planned life in academia to move from Phoenix to Vegas to pursue a career as a sommelier. I remember tearing up moving away from my hometown for the first time at age 27, questioning the entire duration of that 5 hour drive whether I was making a huge mistake. It ended up being exactly what I needed to continue developing my skills as a hospitality and wine professional.

Several years later, I also considered it a big risk for my wife and I to leave our lives behind in SF to move up north to Healdsburg to help open SingleThread Farms. Given the accolades the restaurant has achieved now, it might be hard to imagine it was a very risky proposition, but most of us in the room had never opened a restaurant before, let alone a project as massive as that one. Some of those nights early on with only a few tables on the books really had us all worrying if it was going to work. But we knew the risk would pay off if we continued to believe in our abilities, and to refine the experience on a daily basis.

I’ve known too many wildly talented people with zero tolerance for risk who end up staying in the same comfortable job for far too long. It actually ends up hurting their ability to grow. I came to realize that the most successful entrepreneurs are not necessarily the most talented people in their field; they’re often just the people who aren’t afraid of failure. Coming to this realization led Jade and I to finally deciding to embark on our own adventure. 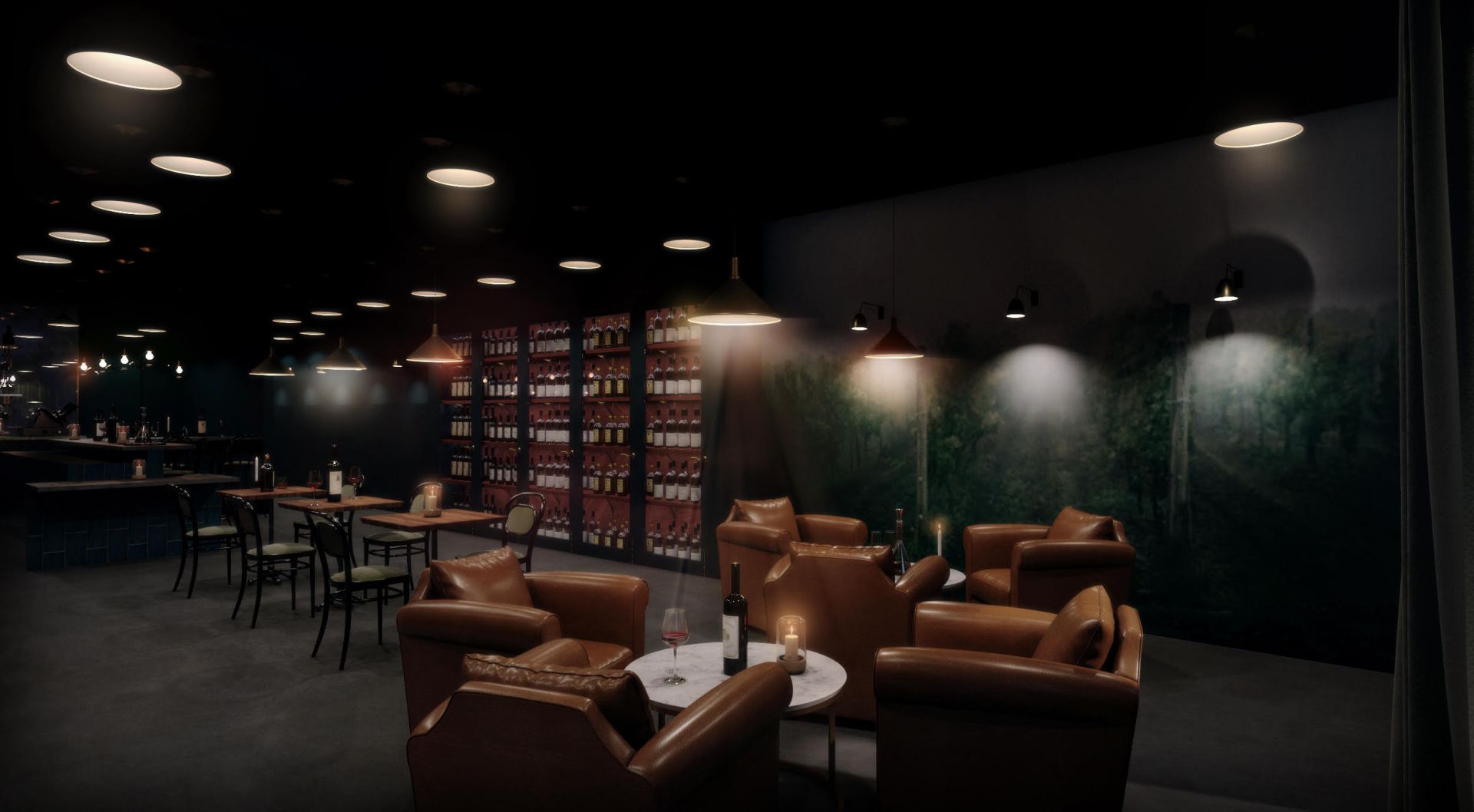 Alright, so let’s move onto what keeps you busy professionally?
Jade and I have been discussing opening our own wine bar since we first started dating in Phoenix in 2010. Four cities and many restaurants later, we finally felt like we had the experience to pull it off, and the right place to do it. We ended up working together at 5 different restaurants. That wasn’t always easy, as I’m sure any couple who has worked together can attest to, but we have such a high level of respect for one another that keeps us grounded, even when we disagree. We ended up roping in our dear friend, Ryan Knowles, as he was an integral part of SingleThread’s early success.

The biggest challenge has been uprooting our lives several times for new opportunities. Leaving our beloved Kai Restaurant in Phoenix was tough, as we had both been there for several years. But Vegas taught us both so many things and opened up a series of new doors. One of those doors led to the Bay Area and even greater exposure to the wide world of wine and fine dining. But never one to be risk averse, some of our dramatic jumps could have easily backfired. I left my role as head sommelier at Michael Mina with no solid job lined up, and only a notion that the SingleThread project might hire me. I spent a good portion of the next year working odd jobs, bartending and serving around SF until SingleThread became a reality.

Maison Healdsburg is really the culmination of our combined experiences. It’s my, Jade and Ryan’s opportunity to offer the type of hospitality we’ve honed at places like SingleThread, Atelier Crenn, and Saison, but without the huge sticker price as a barrier of entry. We wanted to be able to welcome our friends on a weekly basis, and to be able to interact with the community on a more frequent and meaningful level. 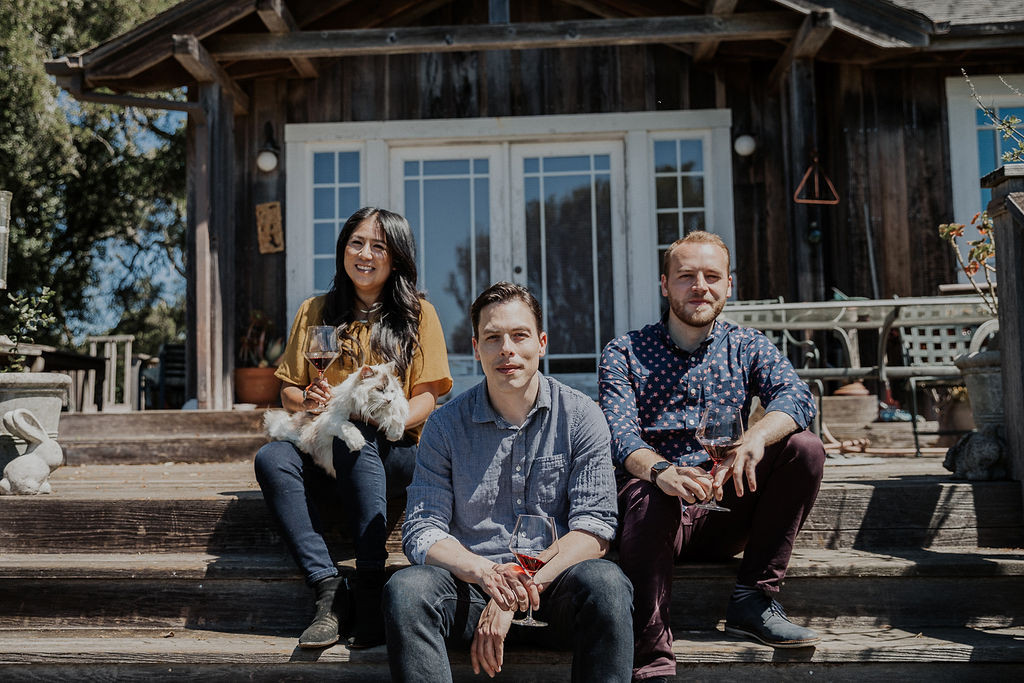 Any places to eat or things to do that you can share with our readers? If they have a friend visiting town, what are some spots they could take them to?
Sonoma County has so much to offer. Our friends that come usually see an itinerary like this:

– Day out at the coast. We’ll take them out to Hog Island Oyster Co. on Tamales Bay. We’ll stop at a wine shop and everyone picks out their favorite oyster pairing. On our way back, we’ll take them to the Barlow in Sebastopol for dinner, at either of Chef Matt Williams’ two great restaurant, Ramen Gaijin or Khom Loi.

– Day of wine tasting. This all depends on the wine preferences of our visitors, but we enjoy bringing people to meet our winemaker friends. Aperture’s new tasting room is beautiful, and the wines are amazing. We also love bringing friends out to see the foggy, coastal Pinot and Chard vineyards, such as Cobb’s Coastlands vineyard. The grounds at Arista are also stunning, and the wines are even better.

– Mixed in there would be seeing our favorite restaurants and bars in Healdsburg, including Valette for dinner, or SingleThread for a special occasion. For a cocktail, we’ll definitely be going to Lo & Behold for cocktails when it opens soon, because the bartenders behind it are insanely talented. For a relaxing end to the evening, we’ll head over to the popular locals spot, Elephant in the Room, which is a cozy beer bar. 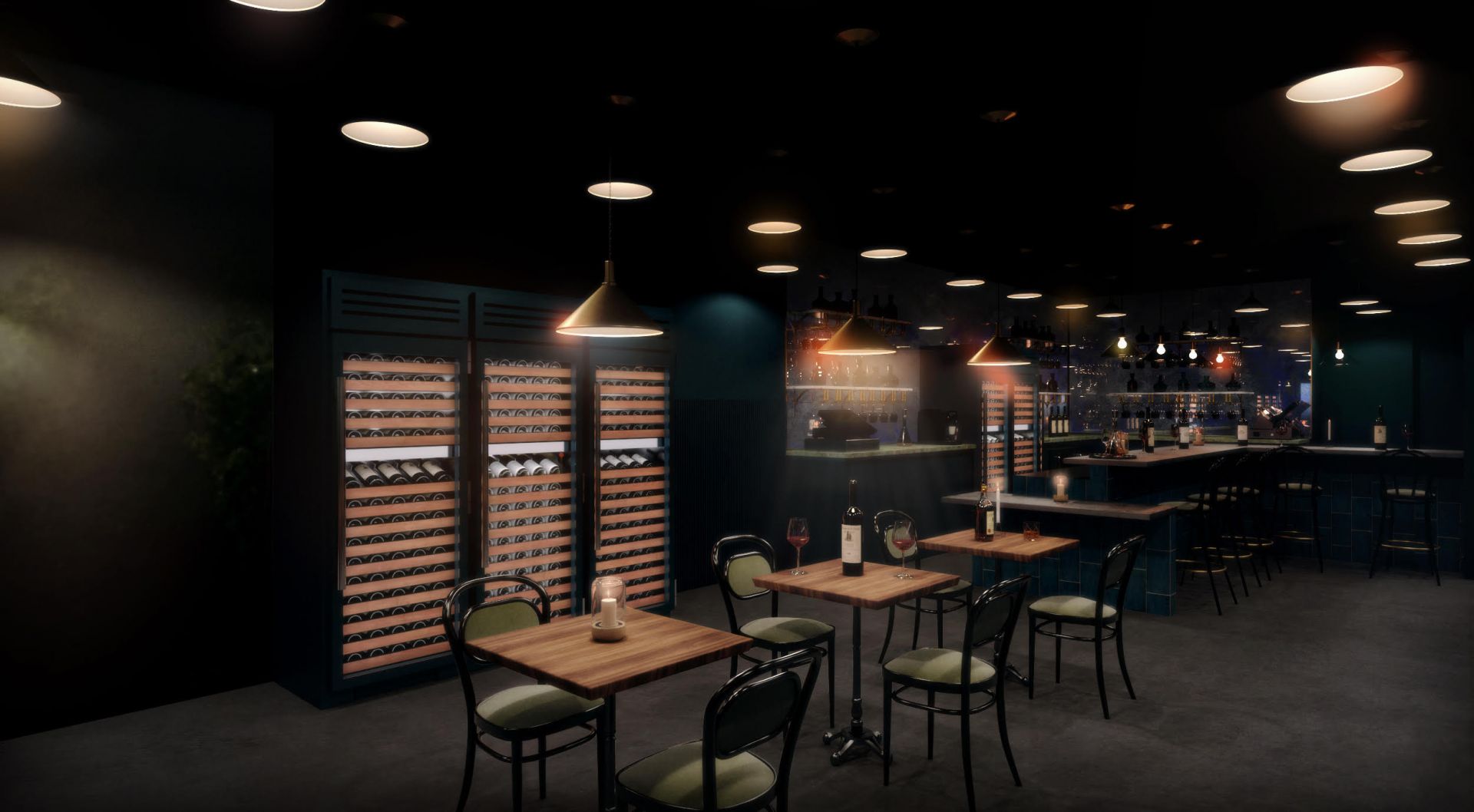 Shoutout is all about shouting out others who you feel deserve additional recognition and exposure. Who would you like to shoutout?
Every stop in Jade and I’s career path has been a necessary stepping stone to finally starting our own business, but we wouldn’t be where we are without Kyle and Katina Connaughton allowing us the opportunity to be a part of their vision at SingleThread Farms. We learned such an immense amount being part of that process from an early stage, and we saw firsthand the work it takes to build something incredible from the ground up. We also learned from them how passionate leadership can inspire others to follow. Although SingleThread opened many doors for us, I’d be remiss to not mention where Jade and I began our careers. The two of us learned the art of genuine hospitality together from the team at Kai Restaurant in Phoenix. Most of the team is still there a decade after we left, including one Kevin “Pima Bear” Lewis. Originally starting at Kai in 2007 as a rough and inexperienced back server, Kevin has blossomed into a fixture of the Arizona wine community, serving as Kai’s wine director. As he battles cancer at the young age of 37, Kevin continues to inspire us with his humble, genuine, and loving approach to everything he does, and his dedication to his guests, his team, and his community will forever be a model we’ll try our best to emulate.