We had the good fortune of connecting with Eve-Yasmine and we’ve shared our conversation below.

Hi Eve-Yasmine, we’d love to hear about how you approach risk and risk-taking
I think taking risks has played quite a big part in my journey so far, also really being open to opportunities and seizing the moment is key.

I’ve moved countries, taken solo trips abroad to attend songwriting sessions, filmed in isolated locations to get incredible music video footage and perform abroad. Financially I’m not afraid to take risks either, I believe in what I do 100% and am determined to find ways to make it happen. At one point I took out a bank loan to self-fund more music projects. I still will give my everything, I really believe the hard work and investment will pay off. Already things are moving in the right direction. Slow and steady!

There are almost moments however where I turned down some opportunities based on an outcome I predicted, one involved opening up for a big artist but I didn’t feel the material I had at the time would connect with that particular crowd, I wanted to develop more as an artist/songwriter. I don’t regret that decision but I do sometimes wonder what would’ve happened if I had put myself forward…more times now I will try something anyway! We should be less afraid to fail and more focused on improving, growing and moving forward! 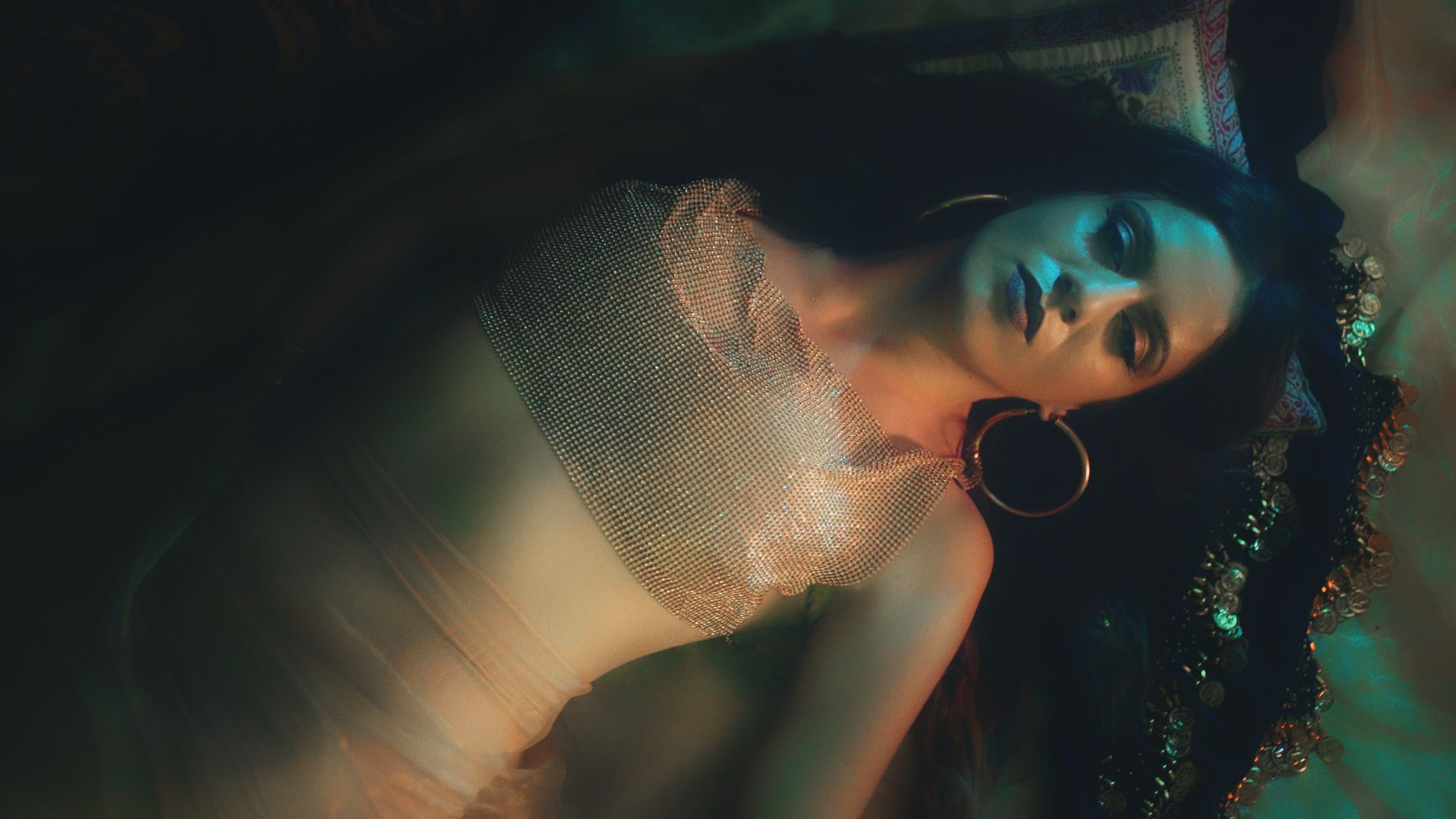 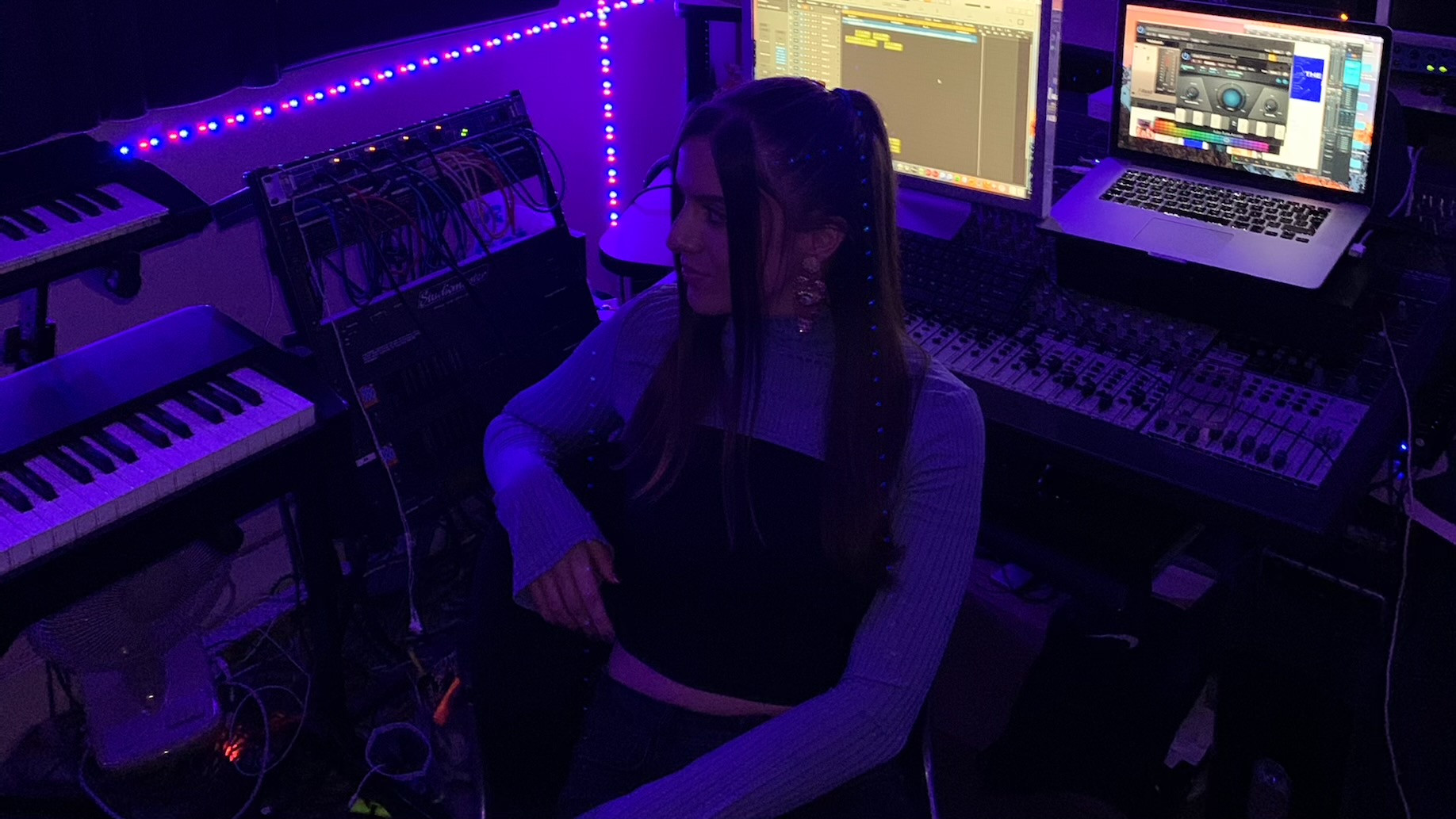 Alright, so let’s move onto what keeps you busy professionally?
I’m an independent music artist and songwriter – I love expressing myself through music whether that’s singing, rapping or songwriting…whatever aligns in that moment. I’m from a multi-cultural background and often mix English, French and Spanish in my lyrics.

Recently I released the music video for my new single ‘The Healer’ produced by Los Angeles based music producer sen.tris. I play a fortune teller in the video directed by Sebastian Krolak – it was filmed in the basement of a Moroccan restaurant called SOUK and the other shots were creatively done in my bedroom ha! DIY mode.

At this present moment I am most proud of my hustle, headlining my debut show at The O2 Academy Islington and holding onto a solution driven attitude – never giving up no matter the obstacle or doubt that came my way.

I’ve gotten to where I am today through constantly trying different things, creating opportunities, taking time to learn my craft and developing. So many factors contributed to that, street-dancing as a kid, singing in gospel choir, writing and interviewing other talents for magazines and producing my own shoots.

Nothing has been easy, I feel the challenges just transform into something different for each project but it’s all part of the process. If anything my appreciation and gratitude has just grown so much as a result!

I overcame my challenges by trusting the process and knowing that so many others have broke through the barriers. SO much is possible, we have to keep going!

Lessons wise I now understand the significance of consistency, find a way to become consistent – whether that’s a part time job for income, a schedule, spending your funds on different types of content, experiment til you find your way.

I’d love the world to know that I am a person who followed the fire in the heart and it is blossoming. So much is possible when we don’t limit ourselves and pursue something we are passionate about. 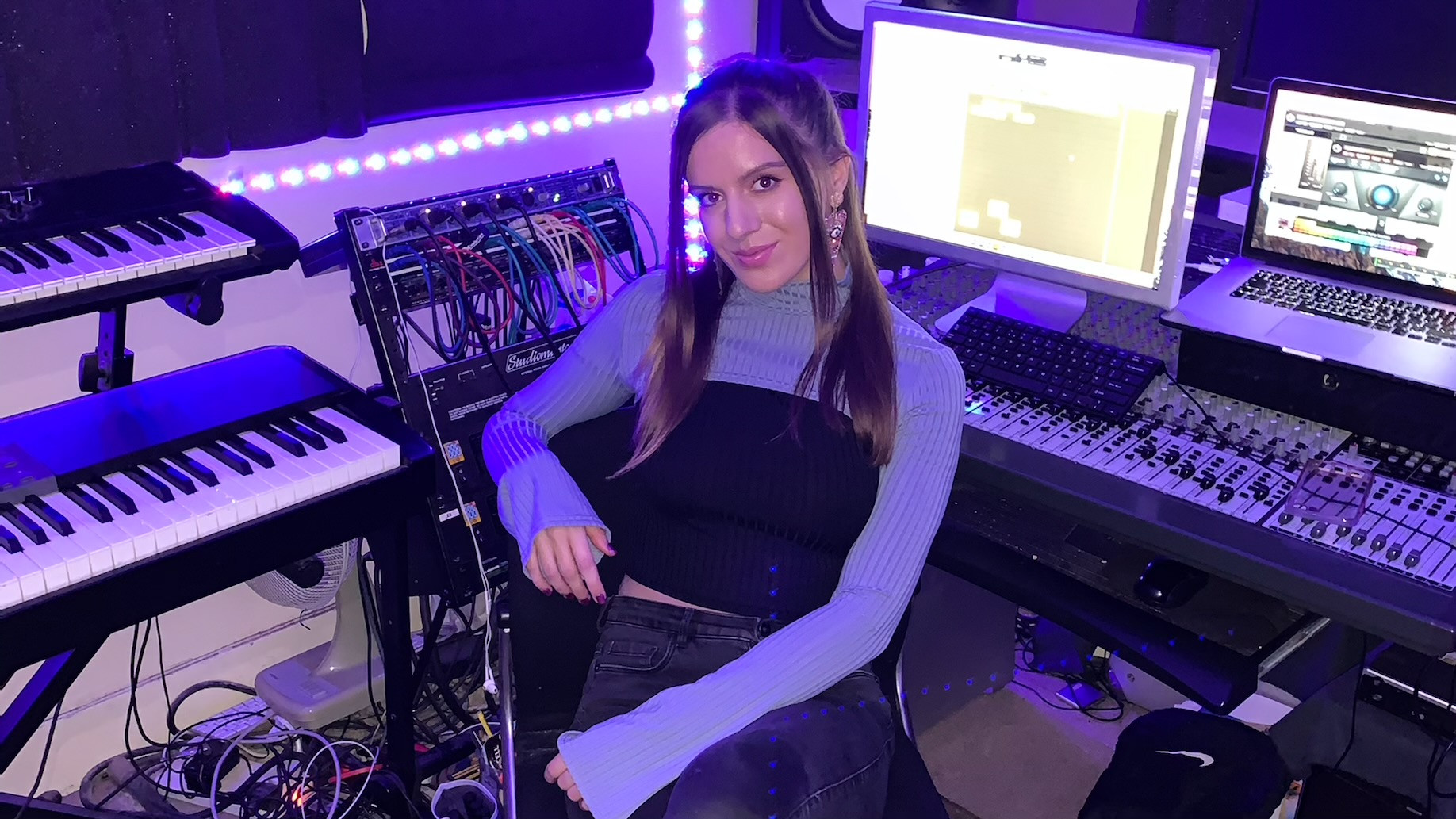 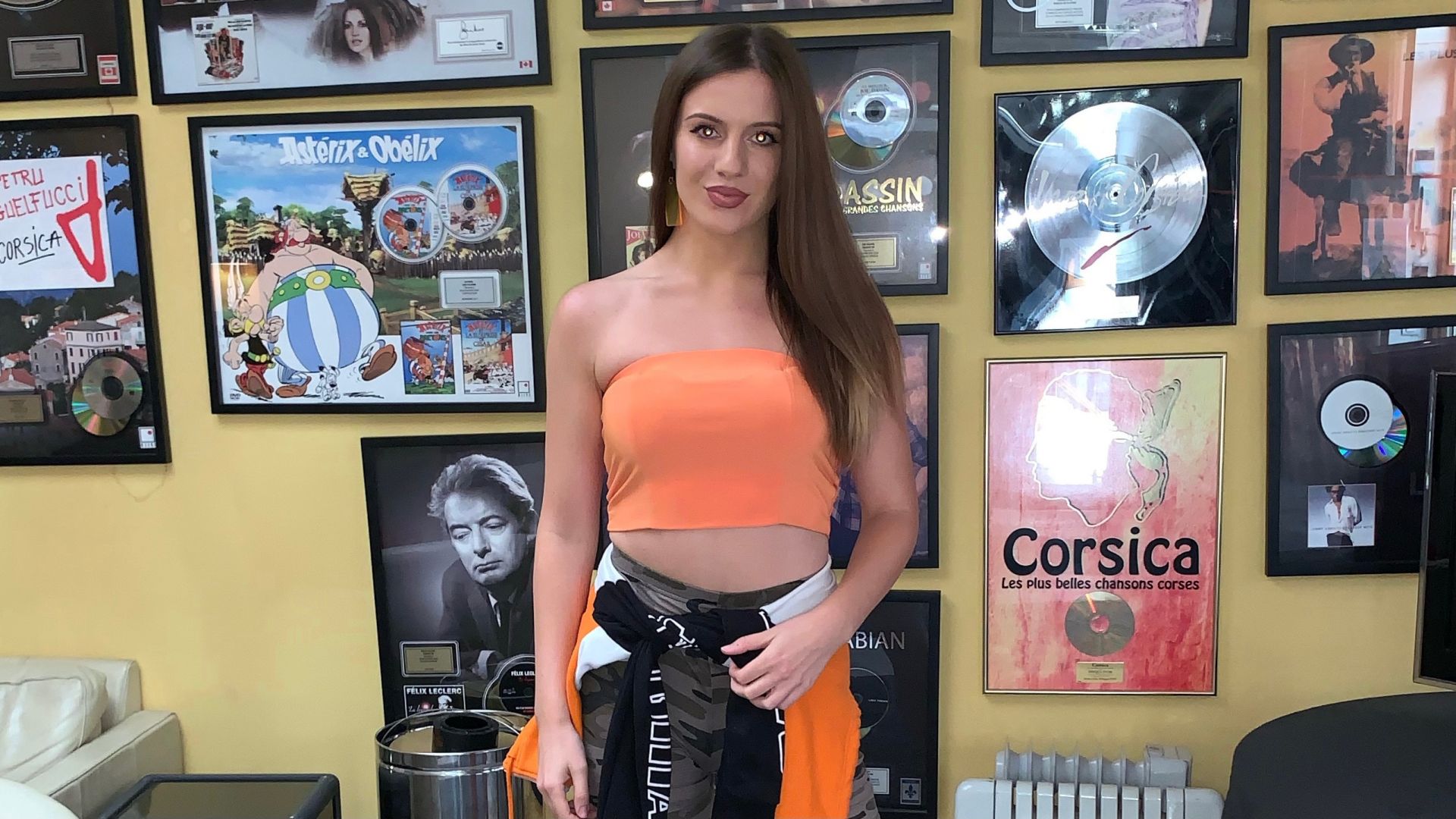 Let’s say your best friend was visiting the area and you wanted to show them the best time ever. Where would you take them? Give us a little itinerary – say it was a week long trip, where would you eat, drink, visit, hang out, etc.
I’d take them to Tha Juice Joint – an open mic I sang at at The Library – what a vibe that was! It’s where I met Titus – a super talented producer.

We’d eat at Quarters Korean BBQ, hang out in West Hollywood and visit some music studios such as WAX (one of my best friend’s is also a singer too!).

Universal Studios is so much fun, the first time I went was on Fright Night I had such an amazing time with my friends! I love how many creative people are based in the city, I would say connect, collaborate and create with the incredible talents in LA! 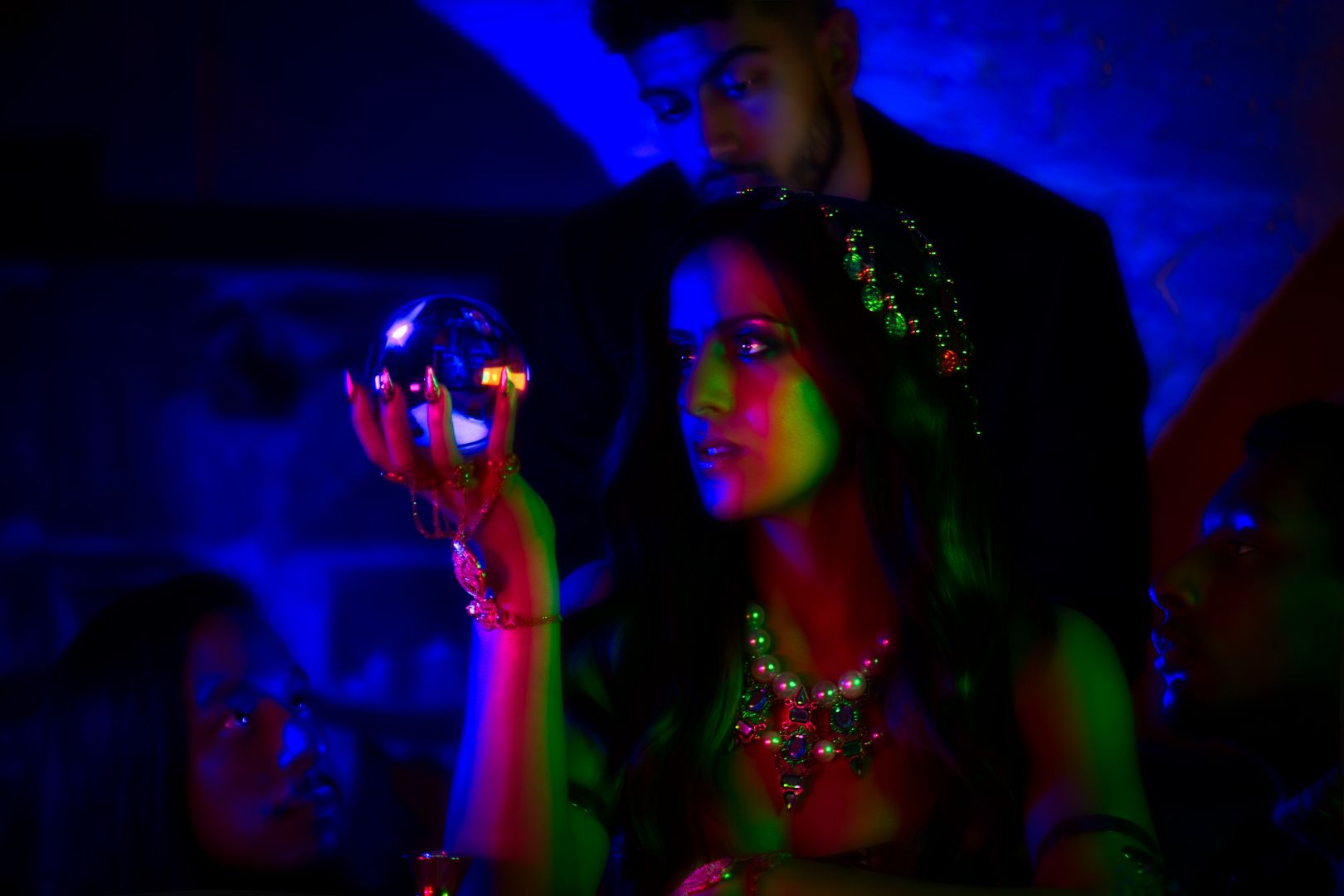 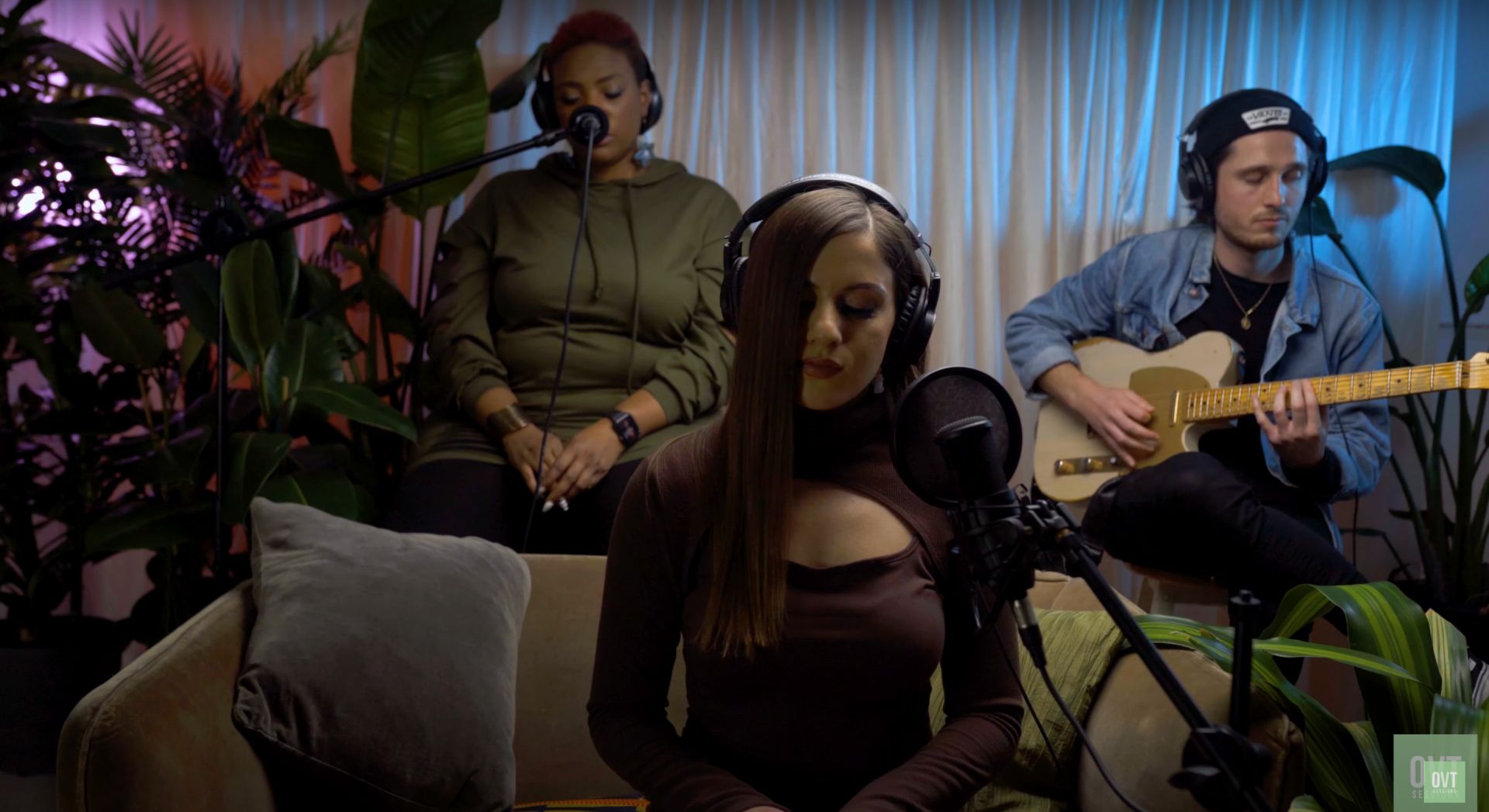 The Shoutout series is all about recognizing that our success and where we are in life is at least somewhat thanks to the efforts, support, mentorship, love and encouragement of others. So is there someone that you want to dedicate your shoutout to?
There’s been some real gems in my life, I’m very grateful to many for their encouragement along the way.

First of all it always has to be my beautiful family. Love you all! My mindset and work ethic is definitely influenced by my amazing parents. Recently I started a Patreon to crowdfund my music video, I want give a special shout out to Goddess Nike whose generous contribution to The Healer Music Video Shoot helped me significantly – as an independent music artist I can’t express how much that meant!

There are so many people who deserve a shout out, here’s a few of them! Majd Bouchto is a good friend of mine who was one of the first to push my music to national radio in Morocco and went out of his way numerous times especially for my debut music video shoot for ‘Habibi’ if it wasn’t for his kind gesture I wouldn’t have been able to solve an issue I had when I landed in the airport that was a make or break for the shoot going ahead! Big up tomie!

Shayail and sen.tris both based in Los Angeles I connected with over lockdown are two amazing talents and I am really enjoying creating with them. It hits different when you can celebrate wins as a team. 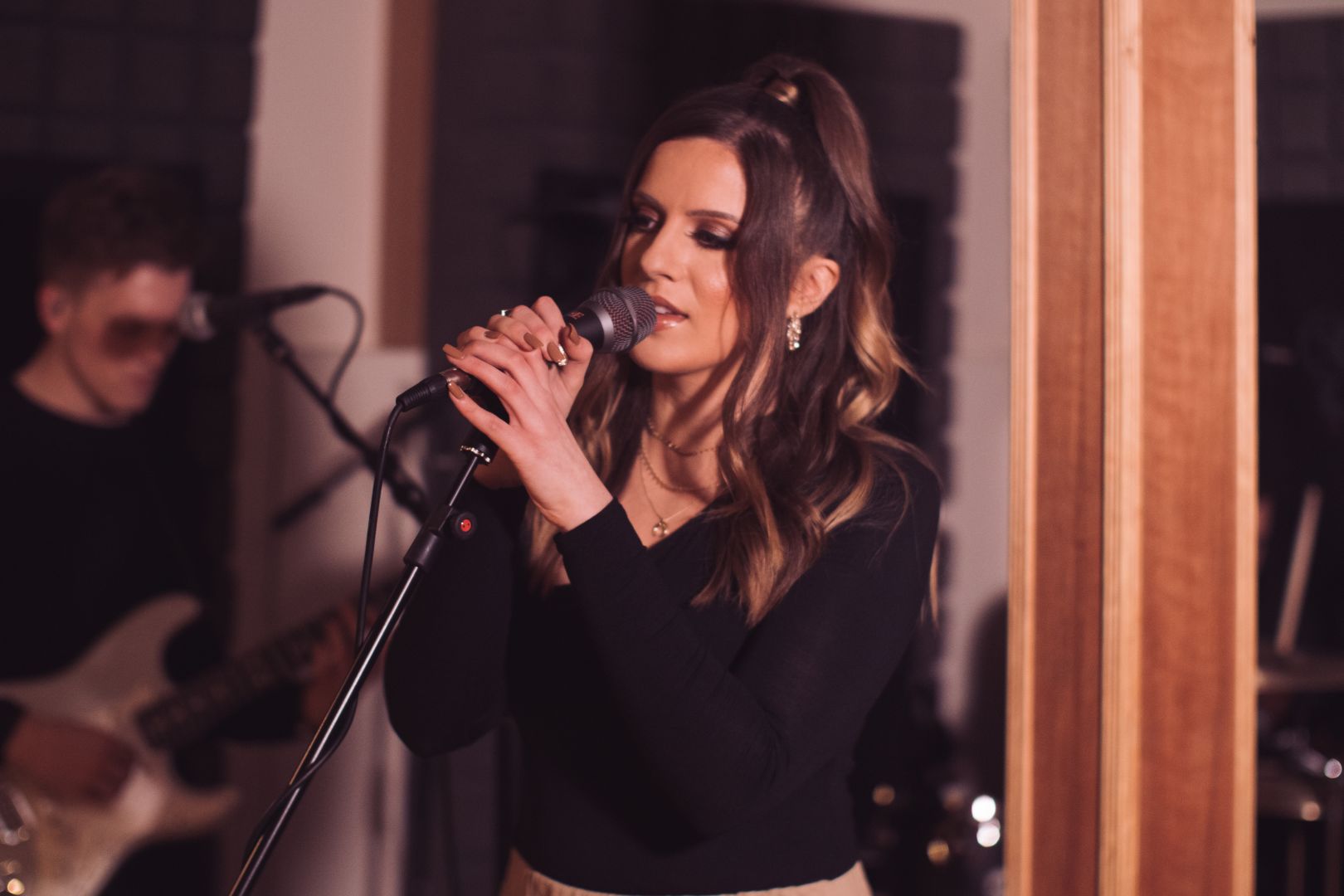 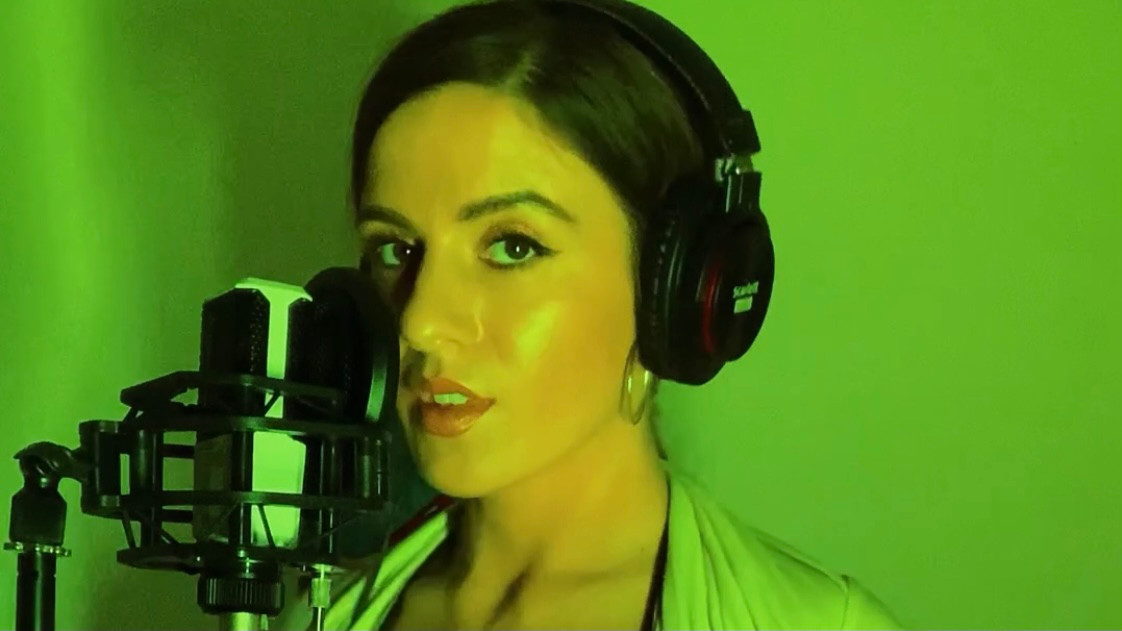