We had the good fortune of connecting with Fatima Iqbal-Zubair and we’ve shared our conversation below.

Hi Fatima, let’s start by talking about what inspires you?
What inspires me daily to keep putting in the work as I run again in the State Assembly race are the people in my community and all that they have been fighting for, for decades. I have lived in Carson for almost a decade, have worked in Watts as a public school teacher for several years, and mentor a phenomenal Robotics team I founded. Additionally, my five year old special needs son goes to public school in Carson as well. While housing was being built in the projects in Watts, a large sign in front of the grounds of the public school states that it is contaminated by lead- this simply would not happen in a more privileged neighborhood. Additionally, there are schools and areas in South LA that still don’t have clean water. Rates of respiratory diseases, cancer, police shootings and infant mortality rates are higher in our district, and life expectancy is lower. The public schools in the district don’t match up to schools in wealthier neighborhoods. These are just some of the few systemic issues that have been allowed to perpetuate for too long. Instead of solving these issues, the current Assemblymember is in the pockets of corporate interests (he is the biggest acceptor of corporate money in the entire Assembly), such as the fossil fuel industry, tobacco industry, real estate industry and charter school industry. His votes have not only not represented, but have worked against the best interests of those in the district. I ran (and will continue to run) a corporate PAC free campaign and have been endorsed by Bernie Sanders, Sierra Club, Democratic Socialists of America and more. I will bring a Green New Deal, high quality public education, high quality pre-K, universal child care, tuition free college, Medicare for All, housing as a human right platform and campaign finance reform to not only this district but to all of California. 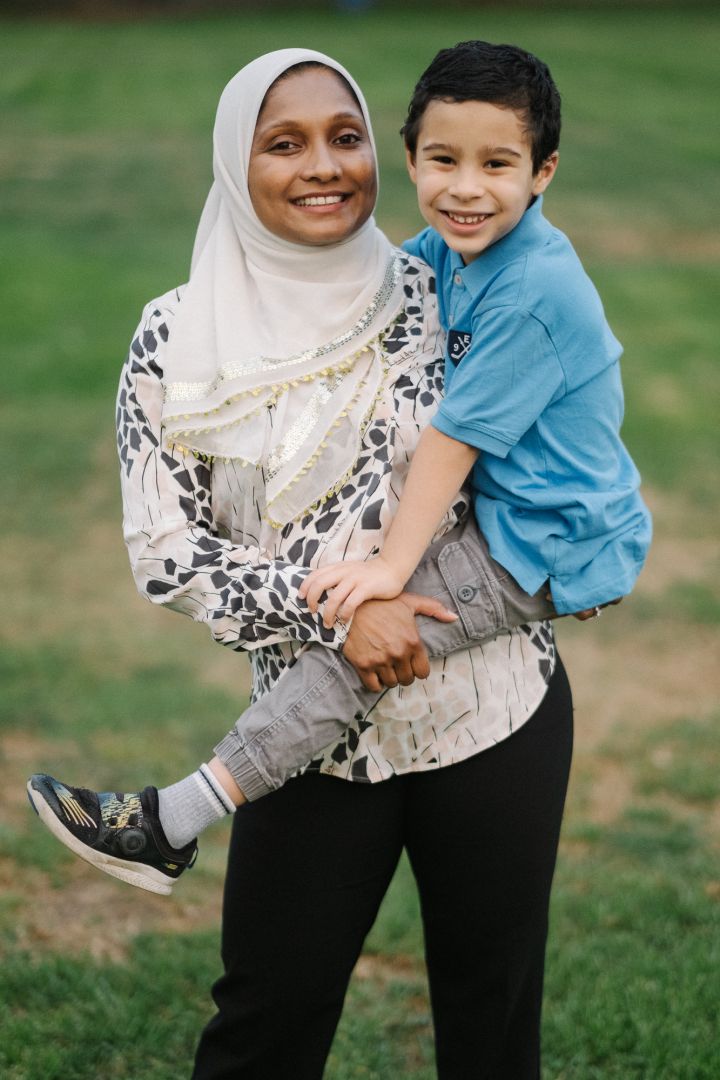 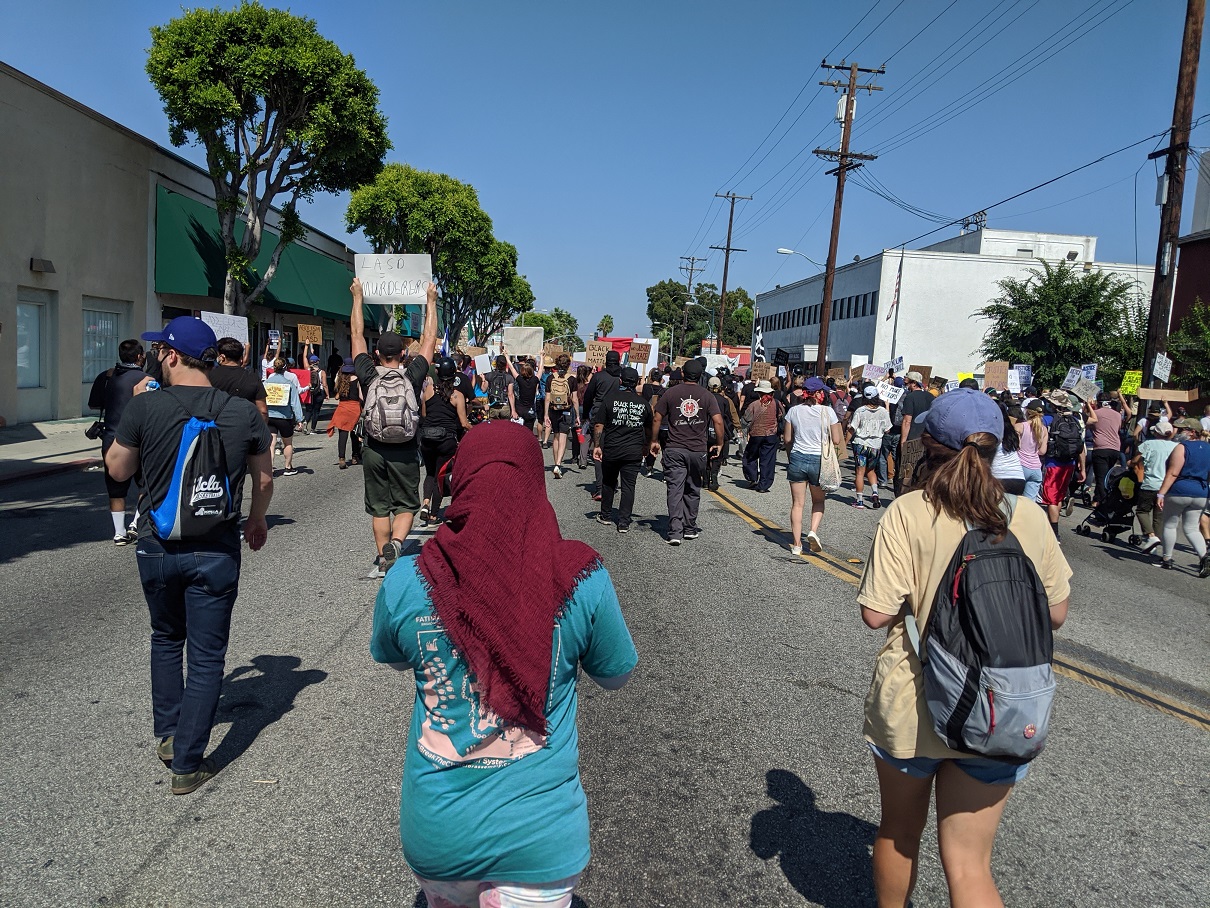 Alright, so let’s move onto what keeps you busy professionally?
Before I ran for State Assembly, I worked as a public school teacher in Watts for 4+ years. I taught Environmental Science and Chemistry and was the Science Department Chair while I was there. As a teacher, I realized that my school was underfunded and lacking resources that other schools in different zip codes have. Therefore, during my second year in Watts, I worked hard to bring a FIRST Robotics team to Watts. This is more than a club. Students work with engineers to learn to code, design and manufacture. We meet 3 to 4 times a week including weekends and well into the night. They get to compete in competitions with teams from around the world. I developed student leaders who also outreached to the community. We helped local elementary schools start their own Robotics teams, and ran a summer camp free of charge for youth in the summer to bridge the gap in STEAM opportunities for young children in our district. Our team has won and continues to win awards for our outreach across California. I still mentor my robotics team even as I run for State Assembly. These values I carried with me as a teacher I carry with me in my race. The values that I care the most about the most are transparency in all I do, authenticity and connectedness to the people’s needs. I never want to be a candidate who is bought out, and I want to be so connected to the people, that if I ever let my ego dictate my actions over the needs of the people, I want them to vote me out. I am and want to always be humble enough to say that, because this means I will work as hard as I can to do right by my constituents, in a truly systemic way, a way that is felt by families and children in communities across the district.

If you had a friend visiting you, what are some of the local spots you’d want to take them around to?
If my best friend was visiting the area, I would take them to as many different places, including hidden gems as possible in South LA- areas one may not be on the top of a list for the average tourist, but should be if they want to get a real pulse on LA, and inspiration to want to be better, do better and give back. This would include places like Patria Coffee and Compton Health Bar. I would take them to Green Door in Carson, and The Watts Towers in Watts. I would show them all the great murals across South LA. I would also have them drop in with me at local community, organizing meetings to get a feel for the pulse of the community. I would have them visit with youth from South LA. I would take them on a toxic tour of the drilling sites and refineries in South LA. Maybe then, they will leave feeling more inspired to give back more than ever. 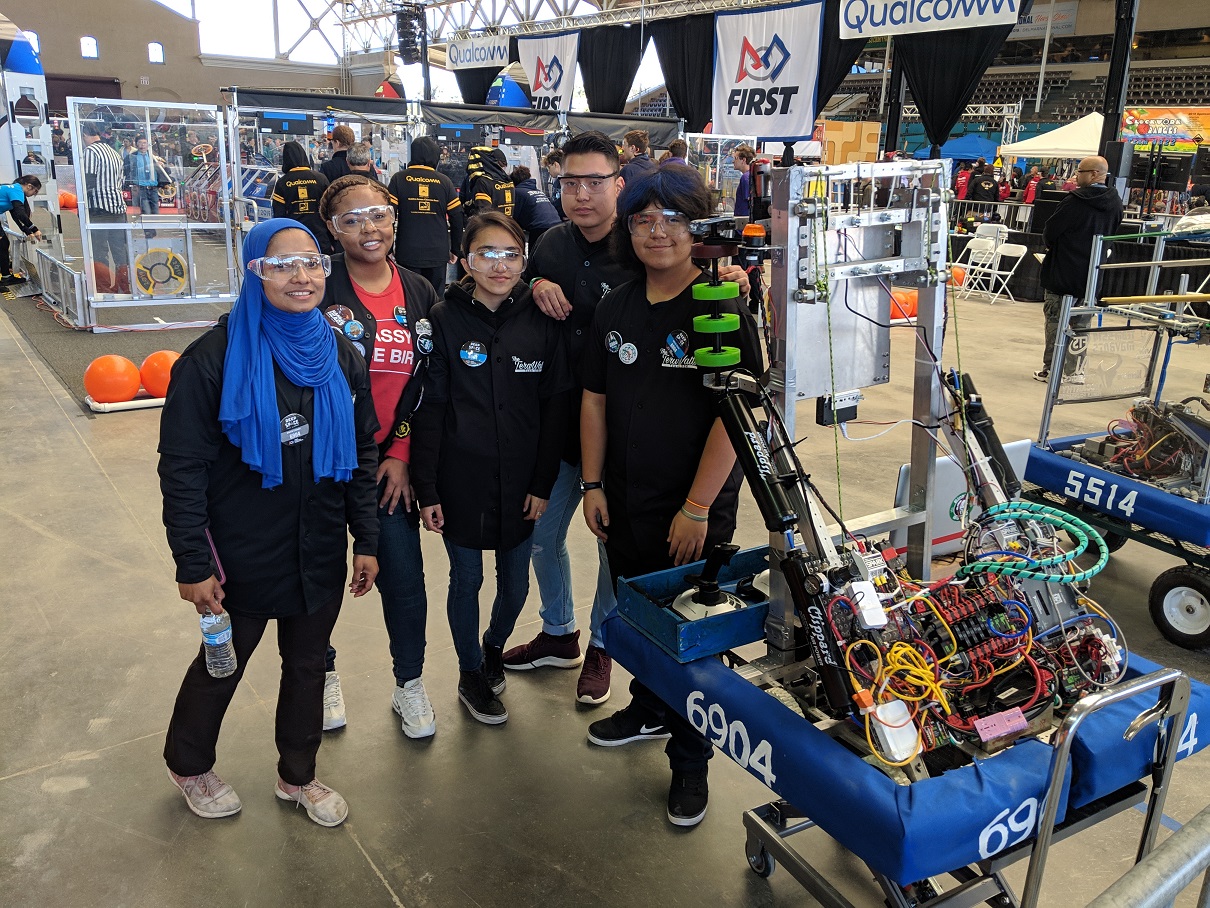 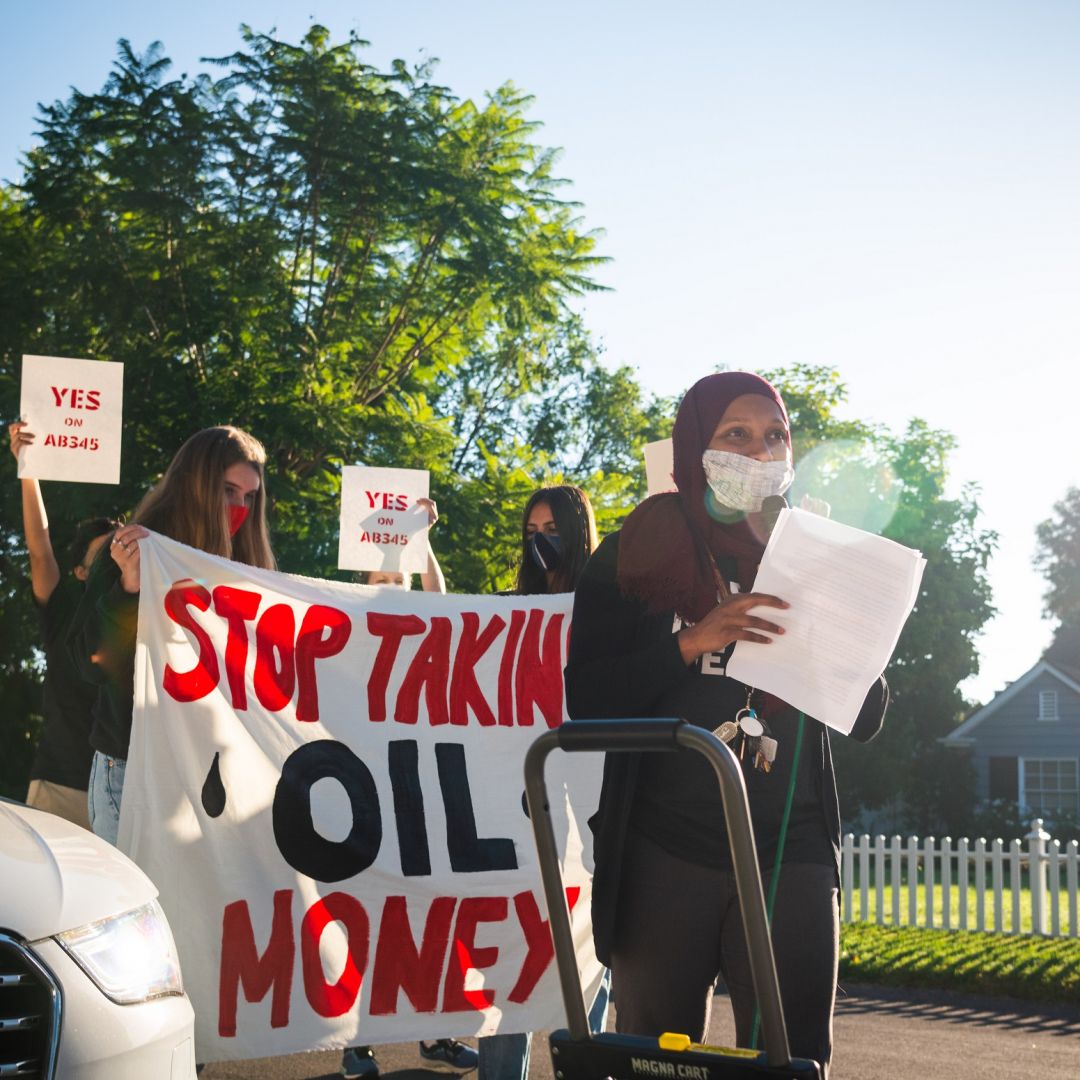 Shoutout is all about shouting out others who you feel deserve additional recognition and exposure. Who would you like to shoutout?
I want to dedicate my shoutout to my partner, Fazlul Zubair. As a woman, I too often see other women putting their hopes and dreams for their community and themselves aside, because of family or other responsibilities. My marriage with my partner has shown that an equal partnership is possible, where both of us support each other in our community work, hopes and dreams. This is what I want every woman to have. This is the type of partnership I want every little girl to grow up knowing is possible.