We had the good fortune of connecting with Filip Sertic and we’ve shared our conversation below.

Hi Filip, how has your background shaped the person you are today?
I’m originally from Croatia and I feel like your backgrounds impacts your personality a lot. You can’t escape that. I moved to the States three years ago and even though I never felt as a foreigner here, Los Angeles is a very welcoming place, I still feel like I had to change in order to adapt. A lot of things are different in Europe. Not better, not worse, just different. Like Human relationships, common sense, then trends and what is cool. So it was a process to learn all of that and I for sure became very much American in lots of different senses. I love American way of life, I love how people here are so ambitious and very goal oriented. It definitely inspired me. But on the other hand I can’t escape my European background and mentality.

I work in a film industry which is specifically hard and especially for foreigners. I’m Croatian so it was hard for agents and managers to fit me somewhere, I’m not American but there are no Croatian roles so most of the time I’m just considered Eastern European or Russian. I’m working on myself daily and I have my American accent coach. I’m really getting better so hopefully with the time I’ll be able to escape from that Bad guy type because I can be and do so much more then that.

So I did spend a lot of time trying to adopt and become more American because when you live somewhere, you want to belong. But I realized I’ll never fully get there. Now I’m trying to embrace the fact that I’m a foreigner as a good thing and trying to work it in my favor. 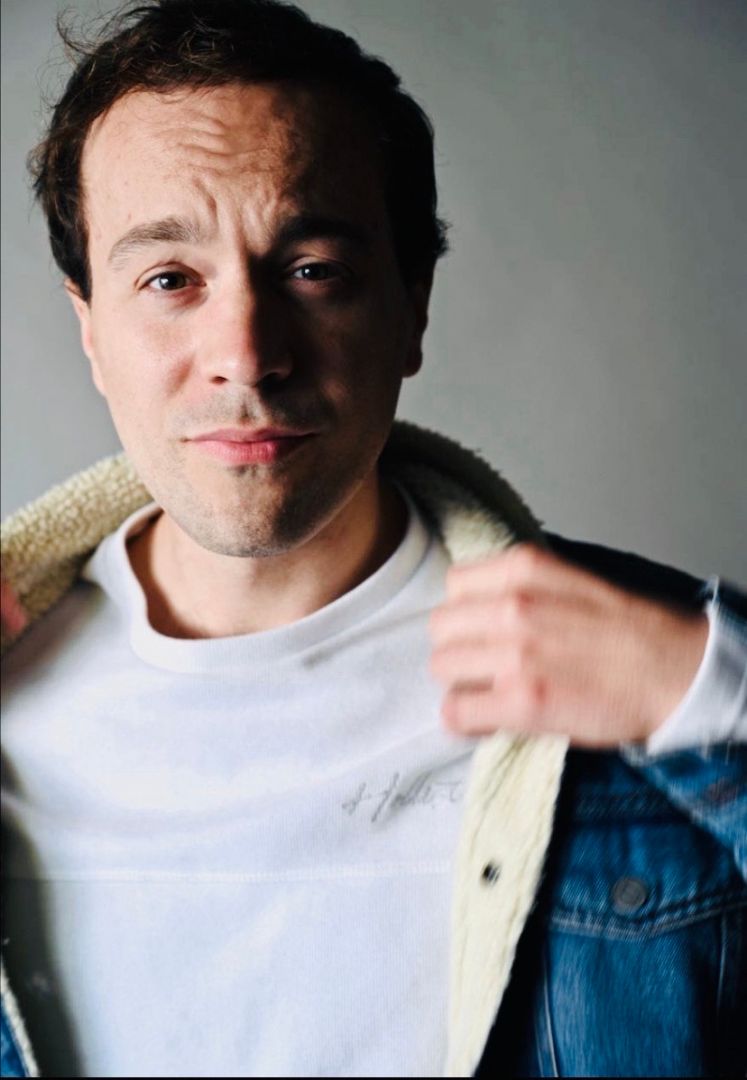 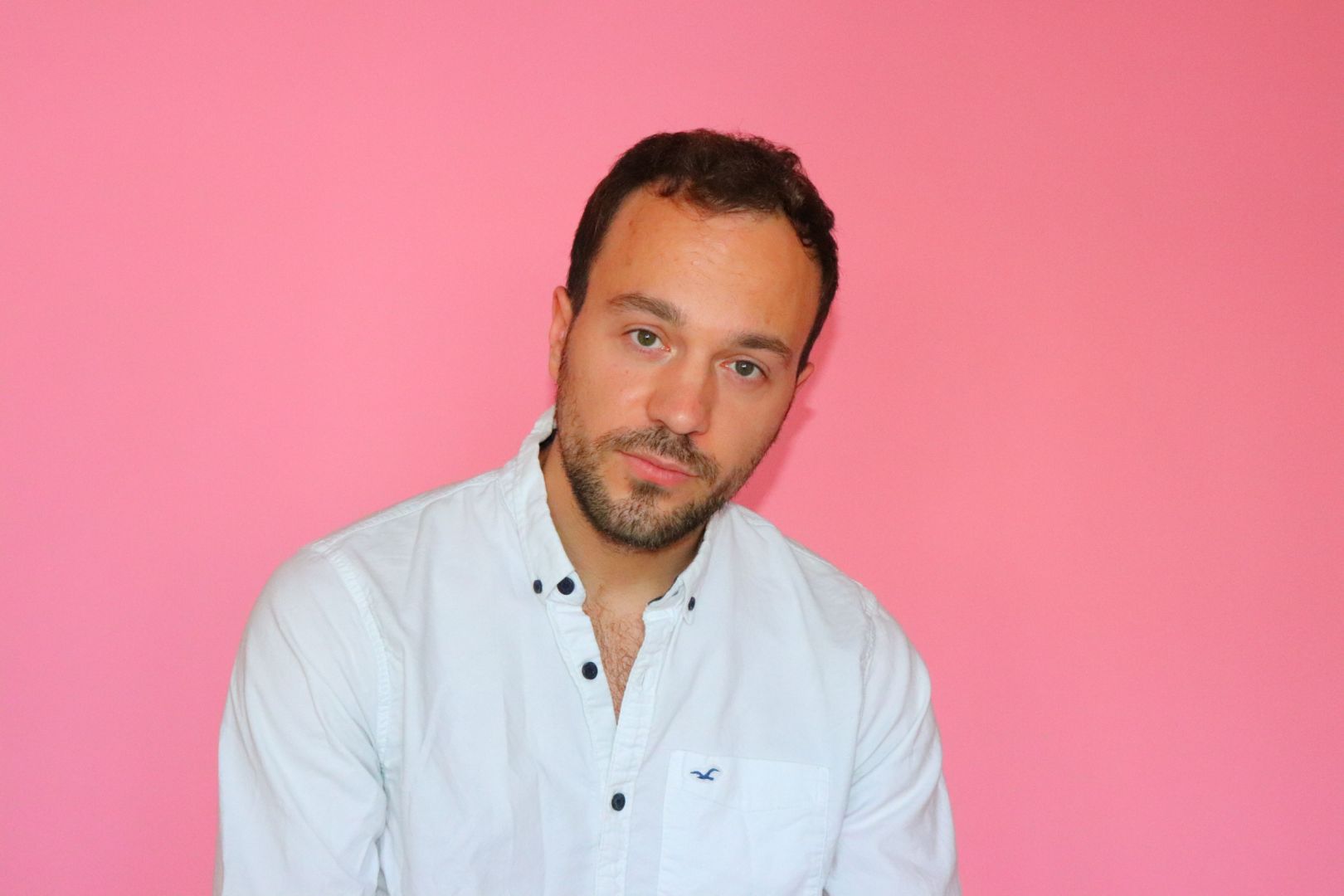 Can you open up a bit about your work and career? We’re big fans and we’d love for our community to learn more about your work.
As I said, I’m an actor that moved from Croatia to United States three years ago. If it sounds like a big move, it really was. It wasn’t easy and I knew it’s not gonna be. After establishing myself in Europe where I finished the Academy of Dramatic Arts, worked in professional Theatre, starred in multiple films and TV shows like For Good Old Times, Black and White World, I came here and had to start from the bottom again. I didn’t know anyone nor was there anyone to help me. I had to meet new people, industry professionals, meet casting directors, get to know how Hollywood works and find a way to break into this industry. It took some time but now after three years LA finally feels like home and I feel like I’m pretty much assimilated. I have good representation that are keeping me busy and Hollywood is treating me fine, I can’t complain. This year my 2 feature films are coming out: This Game’s Called Murder and Baby money. Both of the films have a very unique and interesting story. This Game’s called murder just can’t compare to any movie you’ve seen before. It is a dark humored satire of today’s society. And the cast is amazing, it was surreal to be cast next to Ron Perlman and Natasha Henstridge.
Baby money is very suspenseful and unpredictable, so well written. I’m sure both films will make a success. I also just wrapped the film Why don’t you like me from a young director Ira Storozhenko which I’m super excited about. It is also kind of a satire of today’s society. I guess there’s a lot to say about it. I’m looking forward to all of the new opportunities and I love the abundance of projects that this city is offering. You never know what’s going to happen tomorrow. That’s why I love Los Angeles and all the talented people living here. 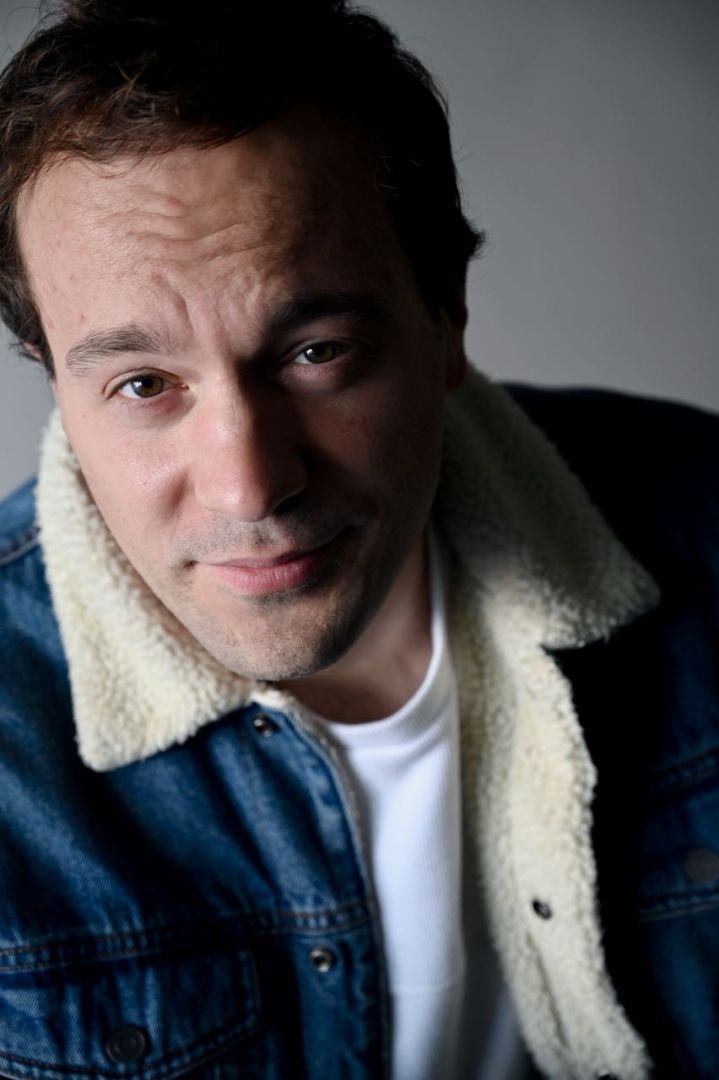 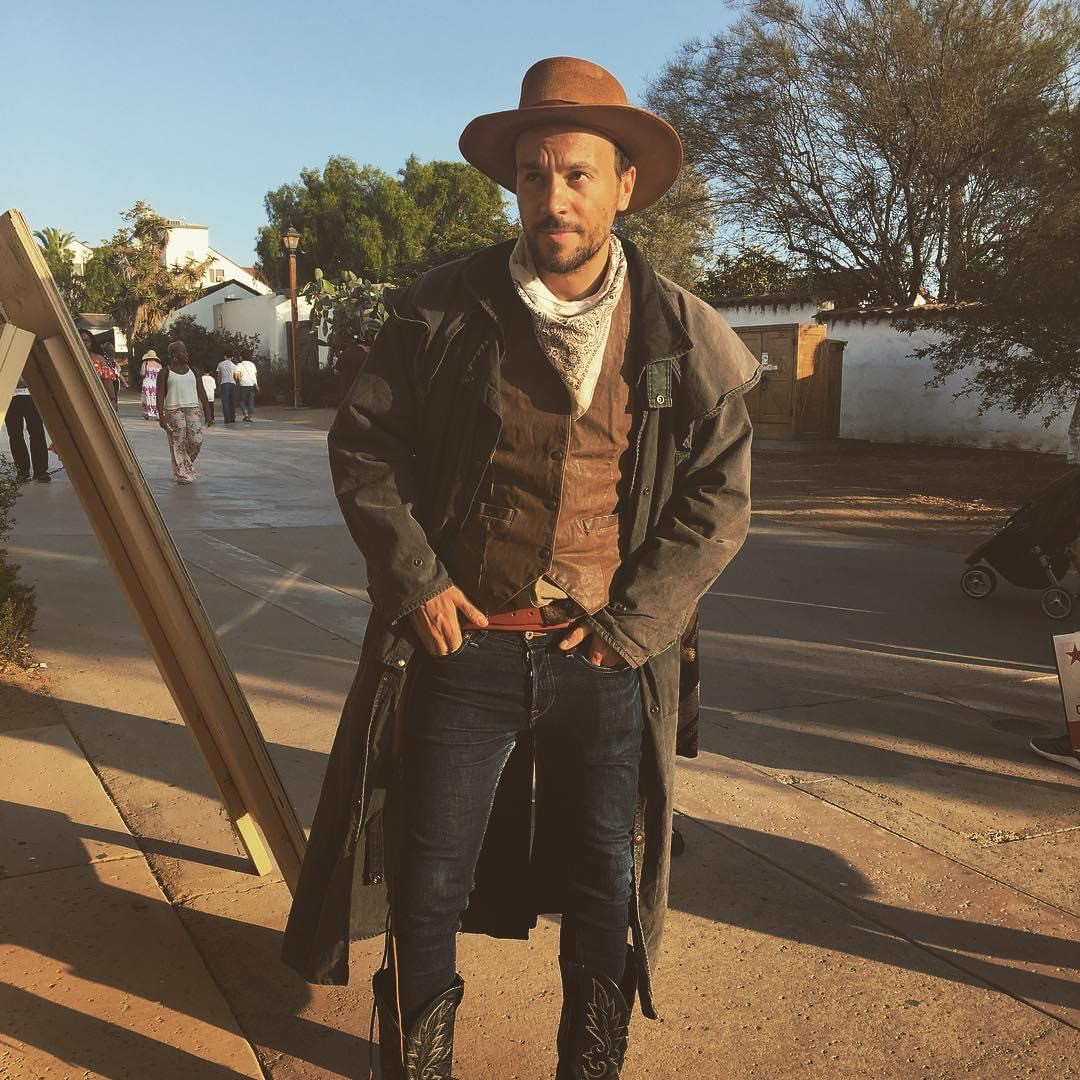 Any places to eat or things to do that you can share with our readers? If they have a friend visiting town, what are some spots they could take them to?
Ok, let’s say my friends from Europe visit me, I would first take them to Hollywood sign. Cliche but I think there’s something magical about that real estate sign. Then I would take them to the Malibu beach. When I first got there I though to myself “this is heaven” or at least the closest to heaven you can get. We would probably eat in some of the amazing vegan restaurants around the city like Gracias Madre or Cafe Gratitude. I would take them to Getty museum and Broad. Oh and of course, Universal studios. 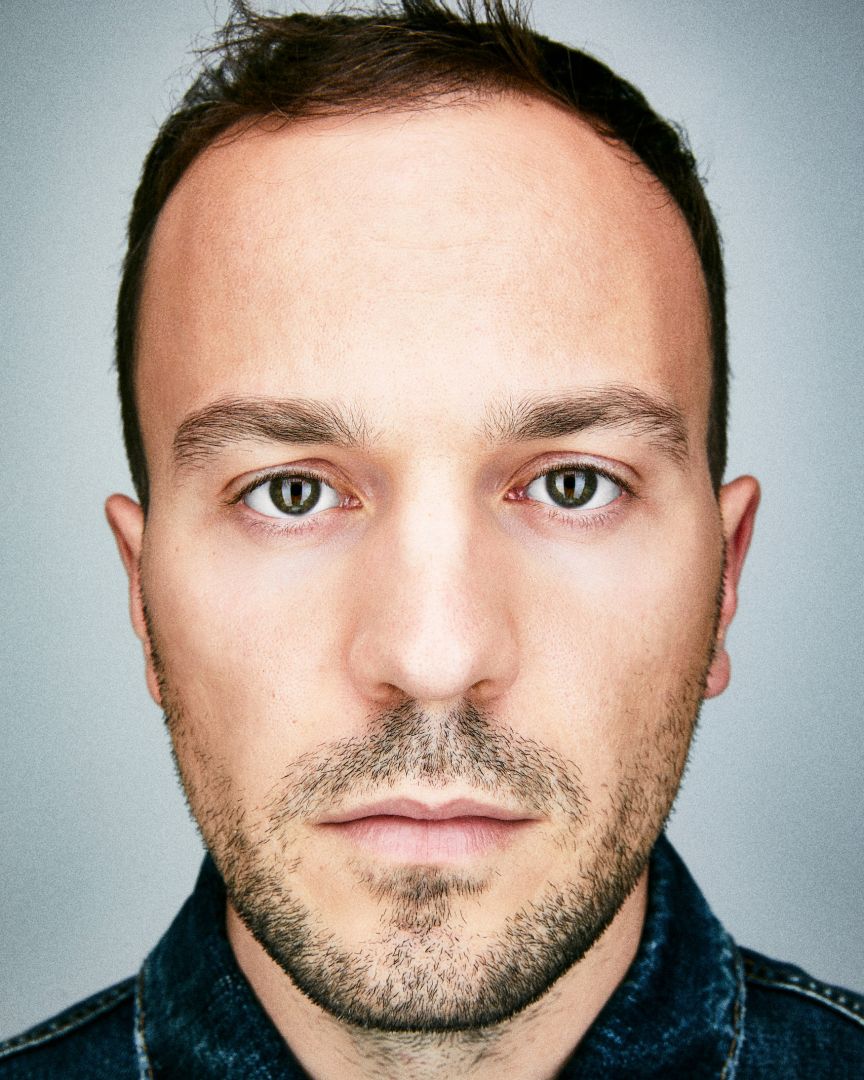 The Shoutout series is all about recognizing that our success and where we are in life is at least somewhat thanks to the efforts, support, mentorship, love and encouragement of others. So is there someone that you want to dedicate your shoutout to?
Ira Storozhenko is a young director that recently casted me in her film Why Don’t You Like Me. She is extremely talented and I’m convinced that she will have a very successful carrier in Hollywood. All of her work so far is astonishing. I think you can find some of her films online. Trust me, extraordinary talented director. And as an actor it is just such a pleasure to work with people that are so talented, everything is easy then and you just enjoy the process of filmmaking. It’s rare that someone that young has this abilities and knows how to work with actors. I enjoyed every minute working with her. 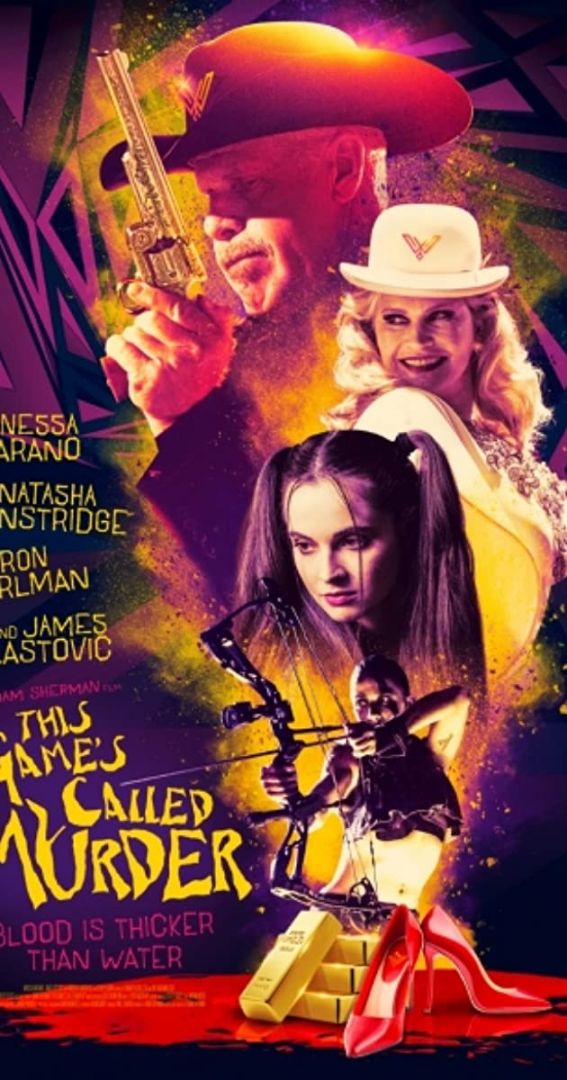