We had the good fortune of connecting with Fjolla Nushi and we’ve shared our conversation below.

Hi Fjolla, how do you think about risk?
Taking risks is a must in life. To achieve a goal requires courage to face fear and uncertainty. The outcome may not be as we expect, but we grow through the process and become more resilient and confident. I have always been a risk taker while facing challenges in my life. One of the biggest risks I have taken is moving to the U.S. from my home country, Kosovo. After graduating college I left everything behind to pursue my dreams by coming to a new country where I had to start from the beginning. By taking that risk I was able to move to Los Angeles after a few years and pursue my acting career. 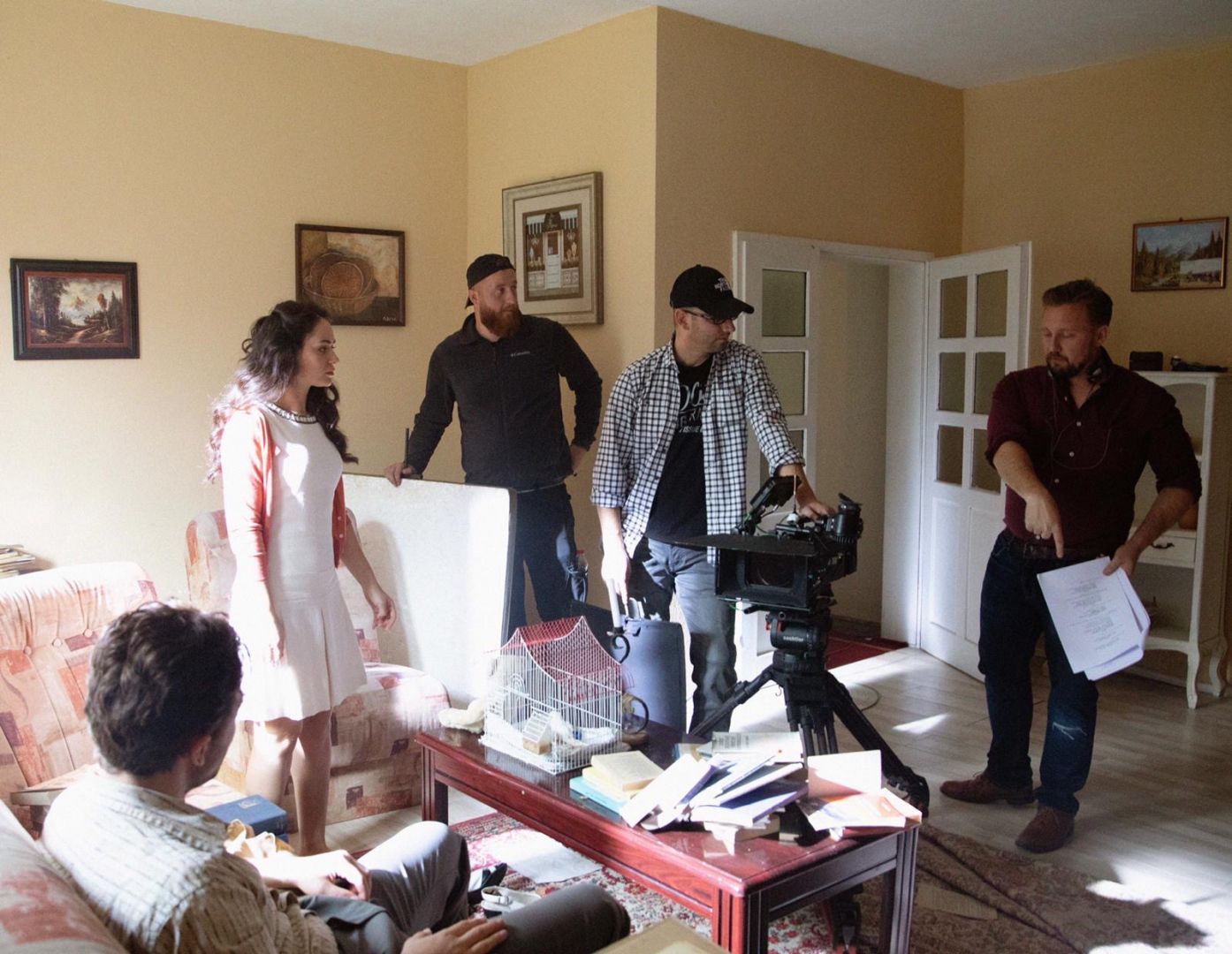 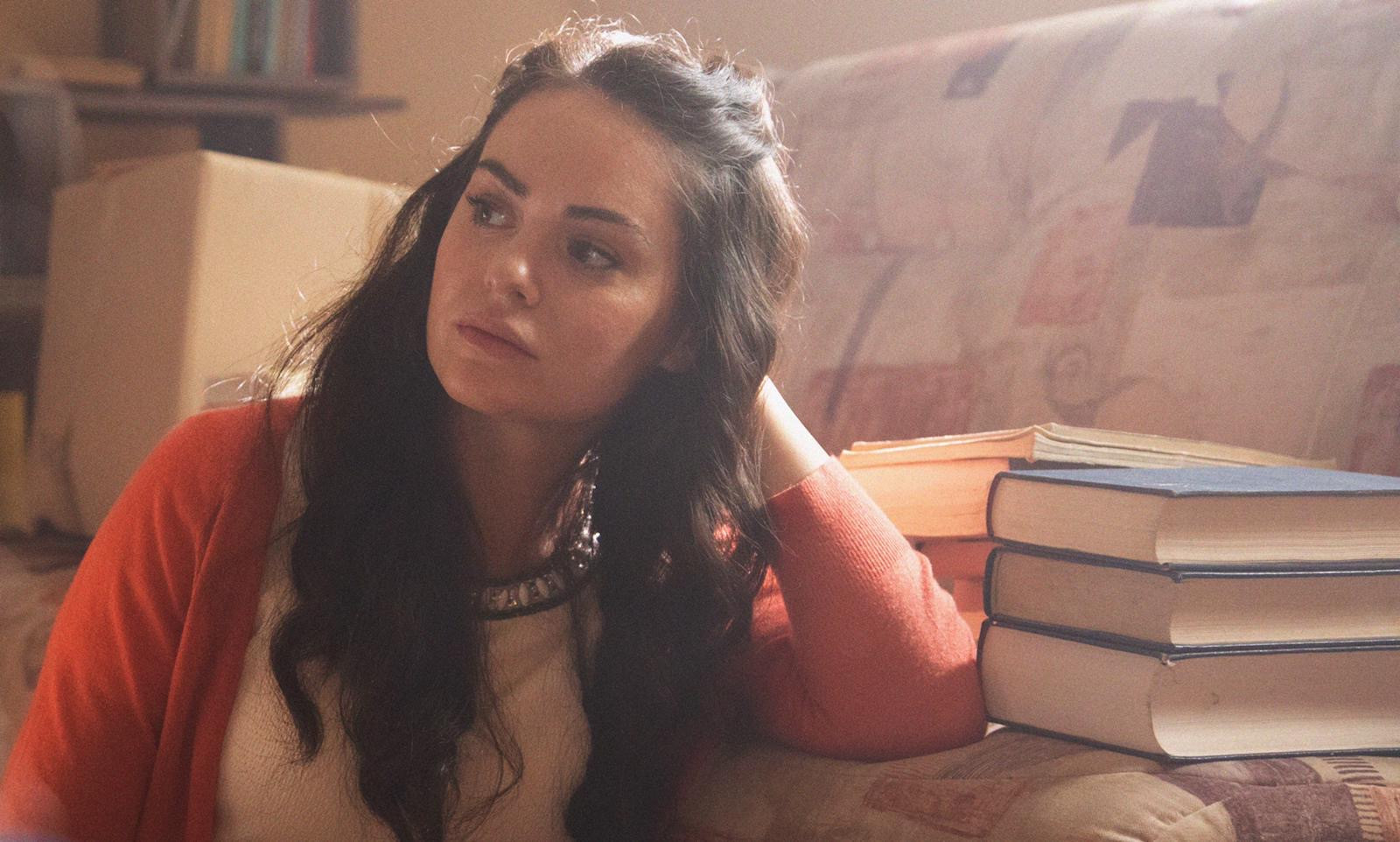 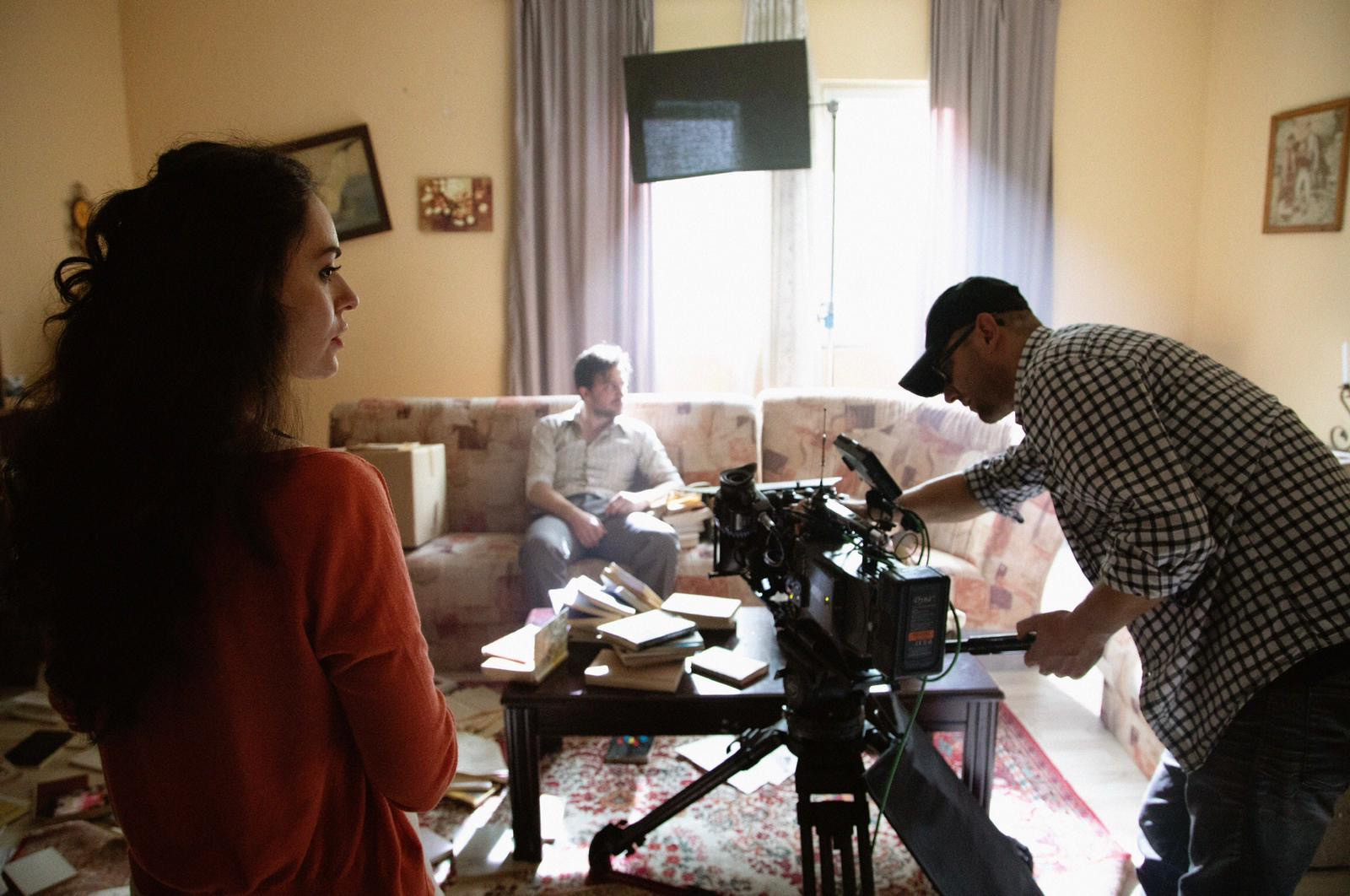 Can you open up a bit about your work and career? We’re big fans and we’d love for our community to learn more about your work.
I started my acting career in my hometown Peja when I attended what was then the only professional Arts High School in the Balkans. I graduated from the University of Prishtina with a bachelor in Acting. I grew up in a very small but beautiful country named Kosovo, I was part of numerous plays, and a few sitcoms. In 2010 my family and I won the Green Card lottery, and my dream to come to America came true. Only a year later, I decided to go back to Kosovo and finish my Masters in Acting. Now recently relocated to Los Angeles to continue pursuing my dream.

Just like most people,I had no chance to work all of last year due to the Pandemic. It’s been a tough year for all. This year started slow, but its starting to pick up momentum again now that we are getting vaccinated. A short film I starred in a lead role is premiering at the Beverly Hills Film Festival April 2021. I’m super excited for all who have a chance to see it. The director, Daniel Clark, worked really hard on the characters and the story for years and it was a delight to work with someone that knew their character through and through. My job as an actress became much easier to know who I’m portraying. I hope that our film “Shiponja” has a successful premiere and a great festival journey. I will also be starring in my first feature film as an actress this summer. I’m flying back to my home country Kosovo next month to shoot during summer. The film is called “I Love You More” written and directed by Erblin Nushi. He happens to be my little brother and it’s our third collaboration together. He likes telling really personal stories with a social impact, which I also think are very important to be told. We come from a place with areas filled with very close minded people and someone like my brother helps breaking taboos with his stories.

If you had a friend visiting you, what are some of the local spots you’d want to take them around to?
I love outdoor activities and Los Angeles has a lot of amazing hiking trails, my favorite is Runyon Canyon Park. I can say that it has become my happy meditation place. Golden Hour At Griffith Observatory, Another beautiful place I like is Malibu, to have lunch while enjoying the ocean view. For drinks, I think WEHO has the best places. 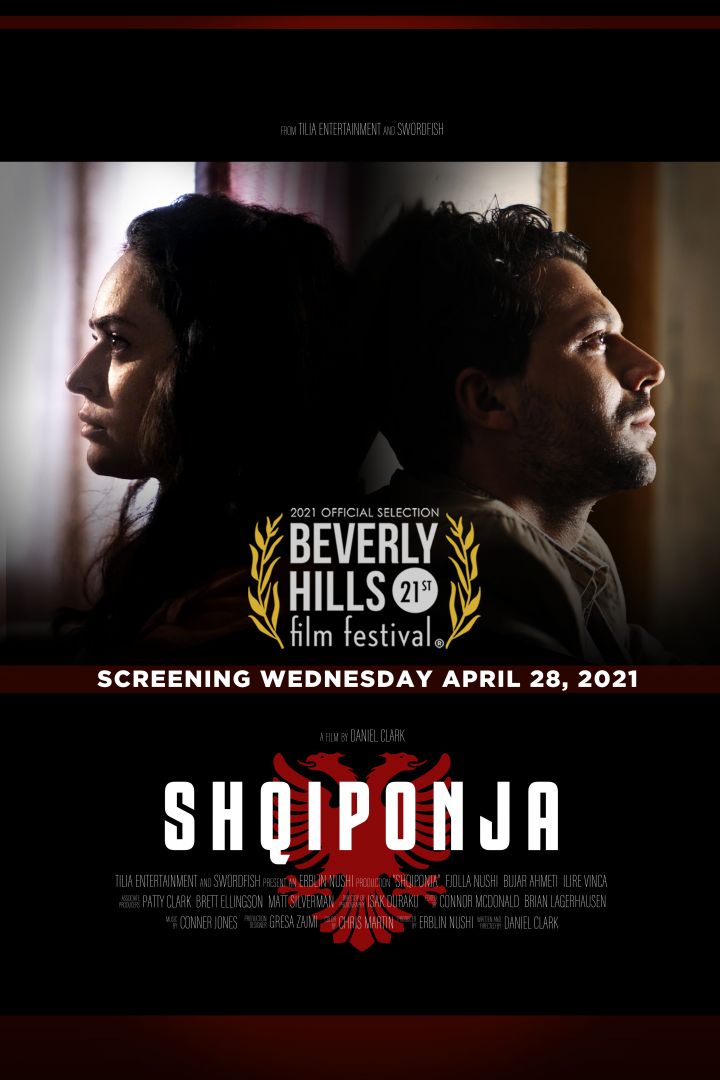 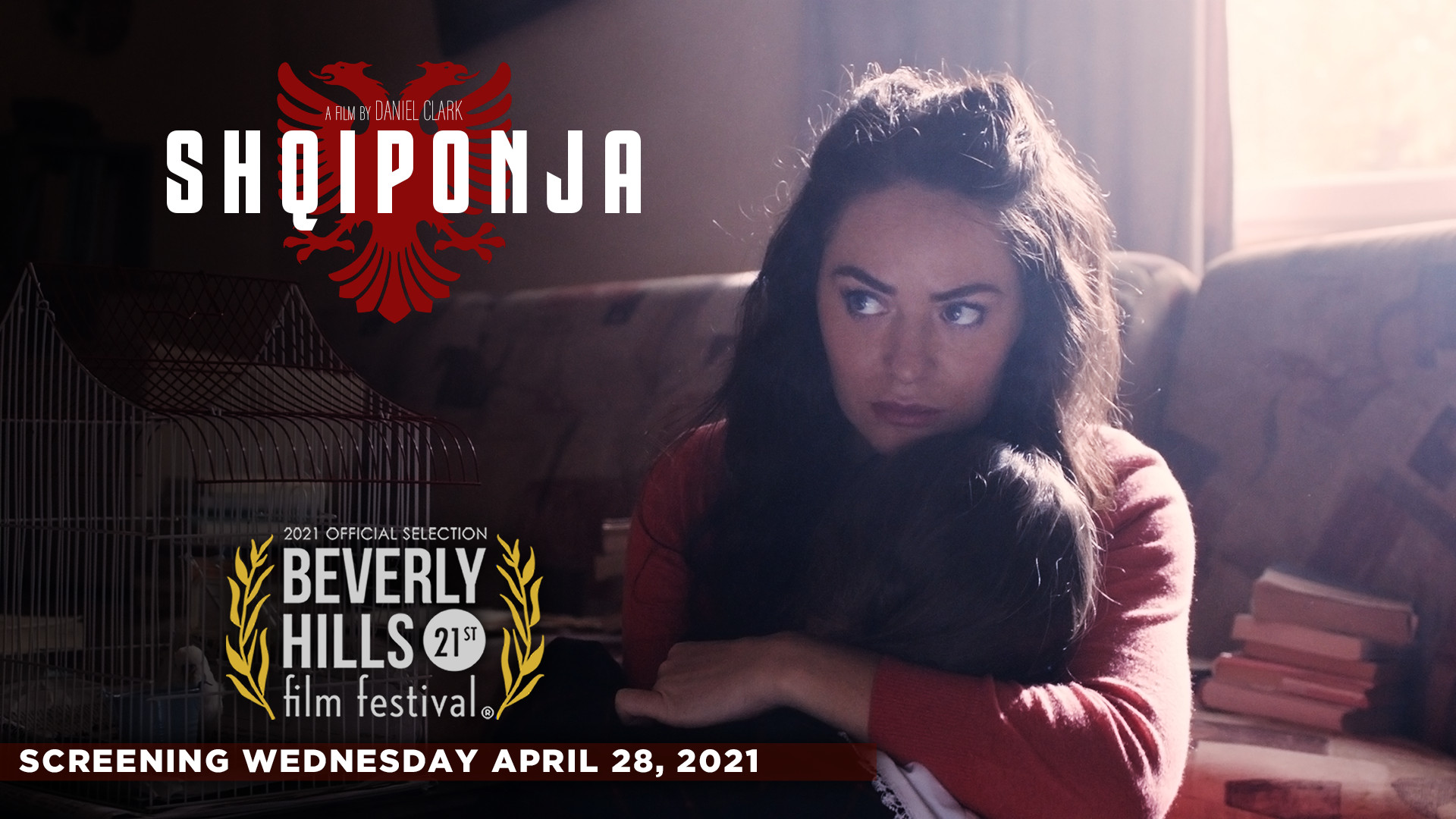 Who else deserves some credit and recognition?
My family has always been my greatest supporters and if it wasn’t for them I would not be here. They have encouraged me to work hard to achieve my goals and dreams. I’m always grateful and feel lucky to have their love and support.