We had the good fortune of connecting with Gabriele Fabbro and we’ve shared our conversation below.

Hi Gabriele, how do you think about risk?
Risk is the key factor to improve. If you don’t risk, you’re probably walking off pre-paved path either leading to mediocrity or enriching other people. The entertainment industry is often dictated by fear. Fear of investing in the wrong idea, fear of not being successful enough, fear of not finding an audience, etc. All those fears lead many filmmakers to abandon their love for storytelling. Sadly, many stories are often conceived in terms of “what’s most fashionable right now and what is the most impressive thing the audience wants”. Cinema is NOT fashionable. People who think that way, are walking off the pre-paved path and their films are designed to an immediate success but destined to fade with time. Try go off paths. Of course it will be harder and your chances to fail will increase, but that’s the only way to create new norms. Think about all the greatest directors. In the 60s, Hitchcock had to mortgage his house to fund Psycho. Today, that film is considered one of the most important movie ever made and it’s still a big breath catcher for audiences. The risk forced Hitchcock to double check its frames before calling ‘cut’. That extra attention led him to make an immortally excellent product. Of course, I’m not saying that every filmmaker should go bankrupt to make their films but it’s fundamental that they feel some sort of risk factor that would push them to think deeper before taking decisions. Going off paths should be the goal of every filmmaker. If you love your story, the audience will sense it and will follow even the most unfashionable thing you present on the screen. 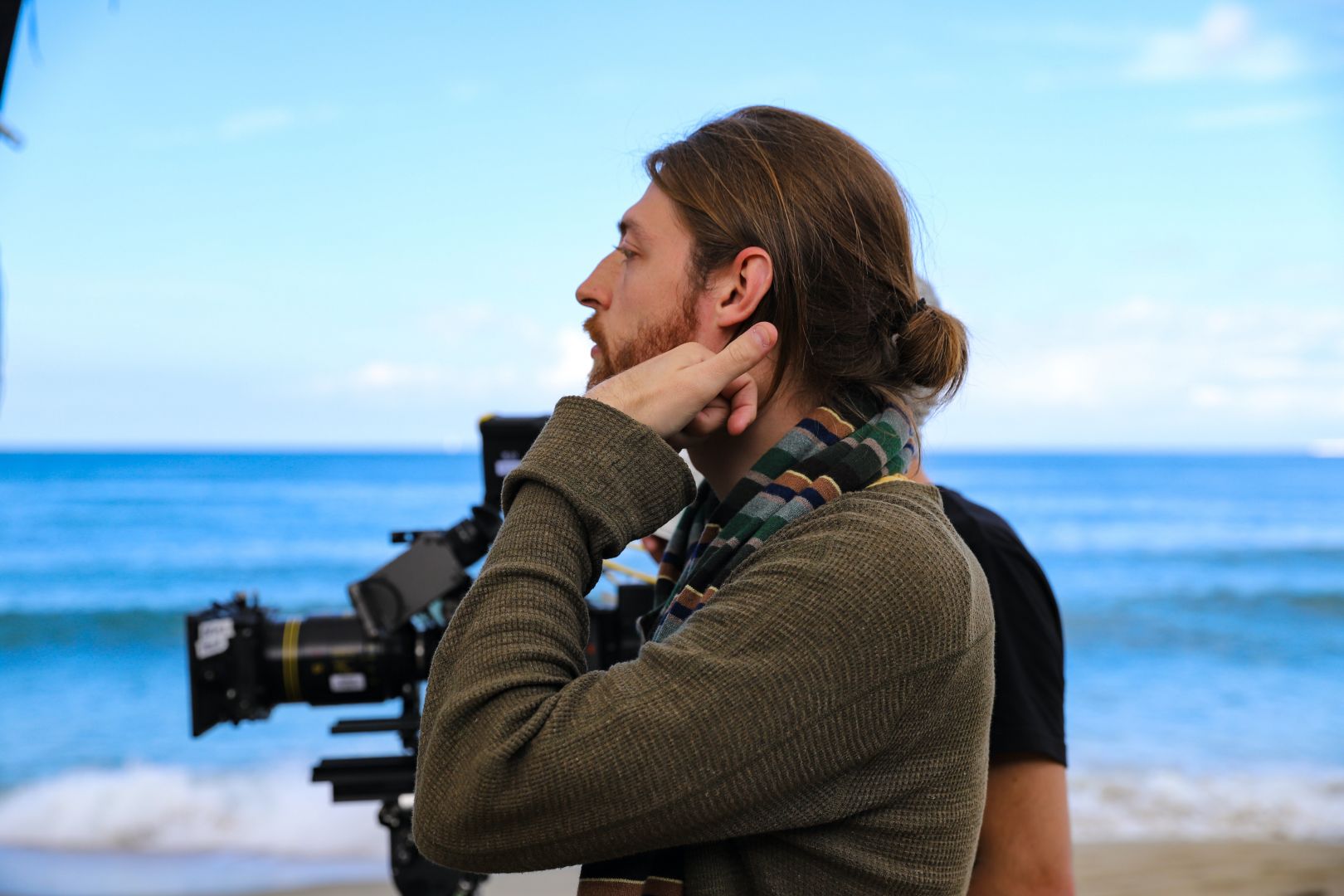 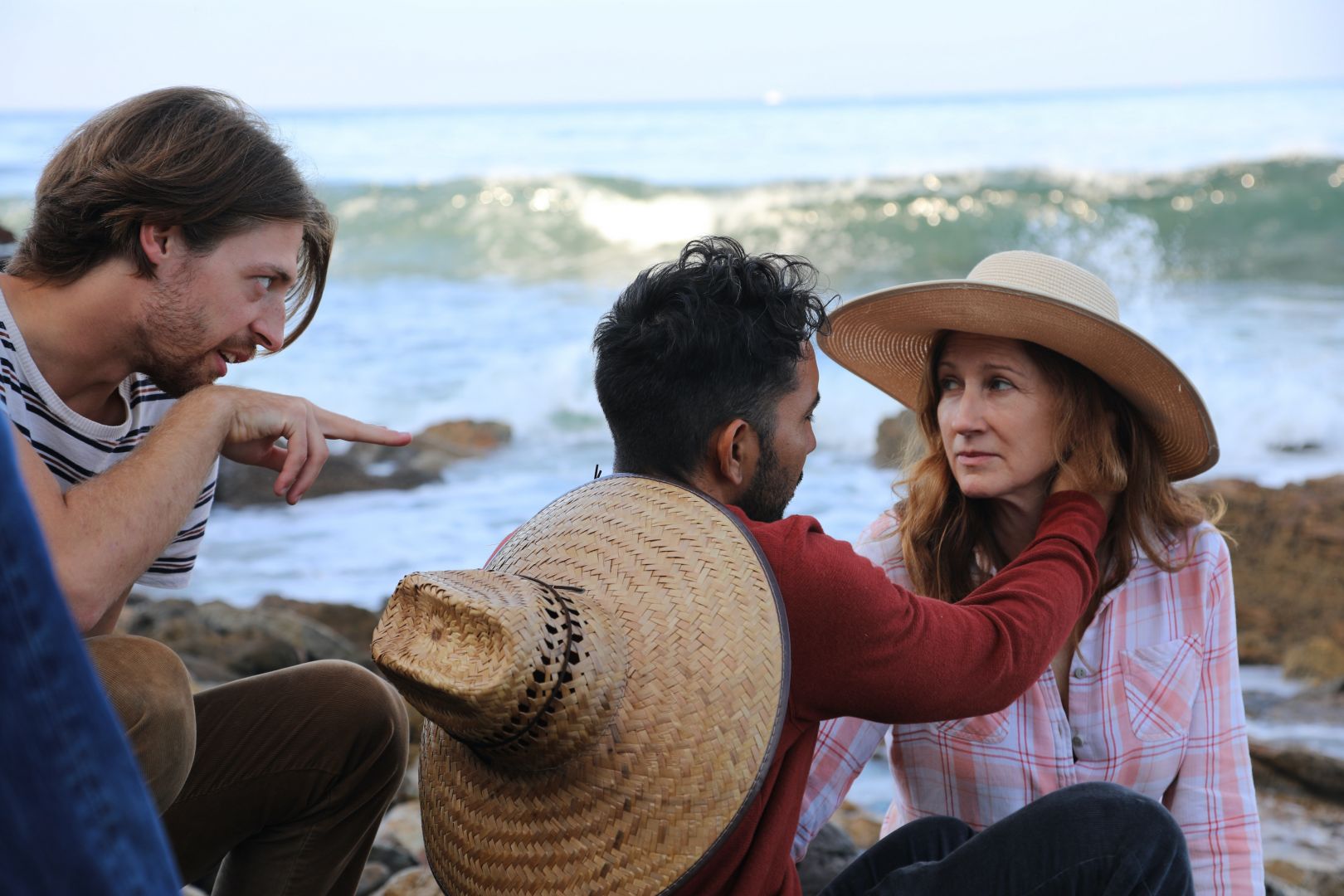 Let’s talk shop? Tell us more about your career, what can you share with our community?
I’m an Italian film director with a BFA degree in filmmaking from the New York Film Academy. Since 2011 I’ve written, directed and produced over 30 productions such as features, music videos, shorts and commercials. Some of my most recent works include the music video “If You Run” (directed for Josh Homme’s Desert Sessions) and the feature documentary “Quo Vadis 2020” currently in competition at the Social World Film Festival (Italy). My latest short film “8” screened at the 2019 Venice Film Festival for the Giornate deli Autori program and is currently available on Amazon Prime. One thing that I see myself deviating from other filmmakers is my devotion to music. All my stories often originate from it. I write what music tells me to write. Despite what “fashion” says, for me music CAN dictate the images. They have the power to create complete stories with beginning-middle-end. I sometimes see myself more as a translator from notes to words, rather than a traditional writer. For example, both “8” and “The Grand Bolero” (a feature that I’m currently prepping), have been written after hearing the music. I’m still relatively young so I still have a long way ahead. So far it wasn’t a stroll for sure. Not seeing my family for four years while studying-working abroad was probably one of the toughest parts but that aside, I was lucky to meet great creative minds and cultures that push me to improve at every project. Lessons learned so far? Always go after your own voice and be a great observer. There’s too much competition in this business so the only way to stand out is to have a singular voice and make sure it shows in all your works with love and meticulous precision. Keep in mind, if you make a fine product, it will bring you the next job. On the other hand, never underestimate other’s ideas. Sometimes your idea sparks a better idea to someone else and vice versa. Lastly, look around you. Observe human behaviors. As a dear teacher once told me: “a great director is a great observer.” 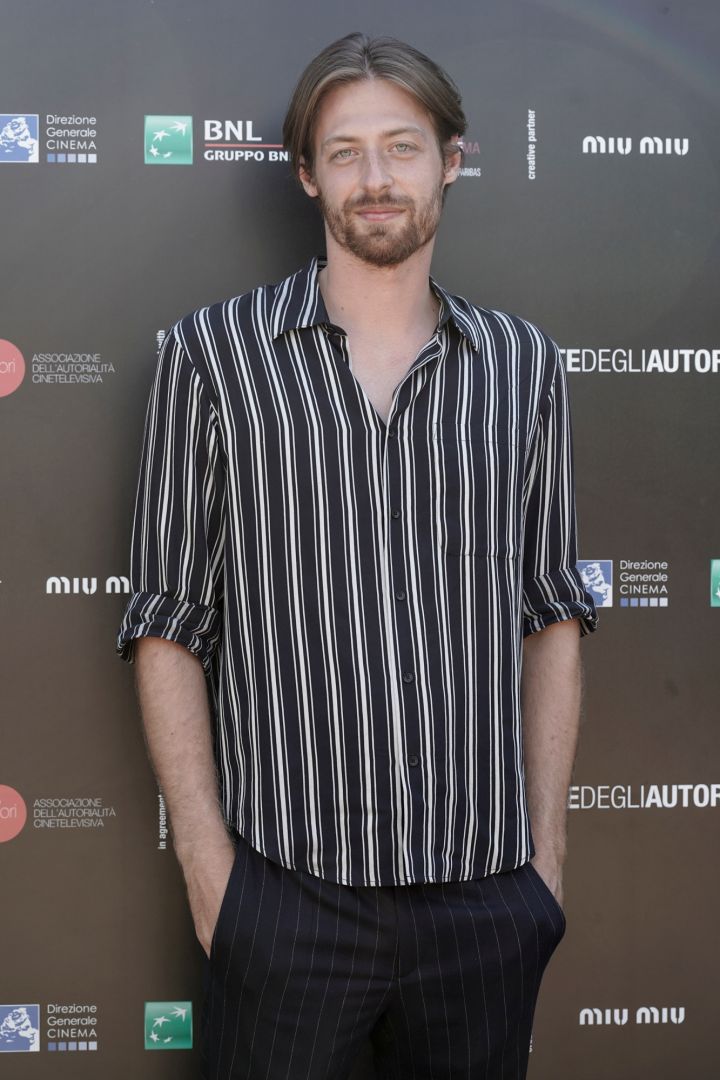 Any places to eat or things to do that you can share with our readers? If they have a friend visiting town, what are some spots they could take them to?
I’d probably take them to Hermosa Beach, Malibu or Santa Monica (I’m pretty much a beach type) and we’d probably do a hotpot night, one of my guilty pleasures! 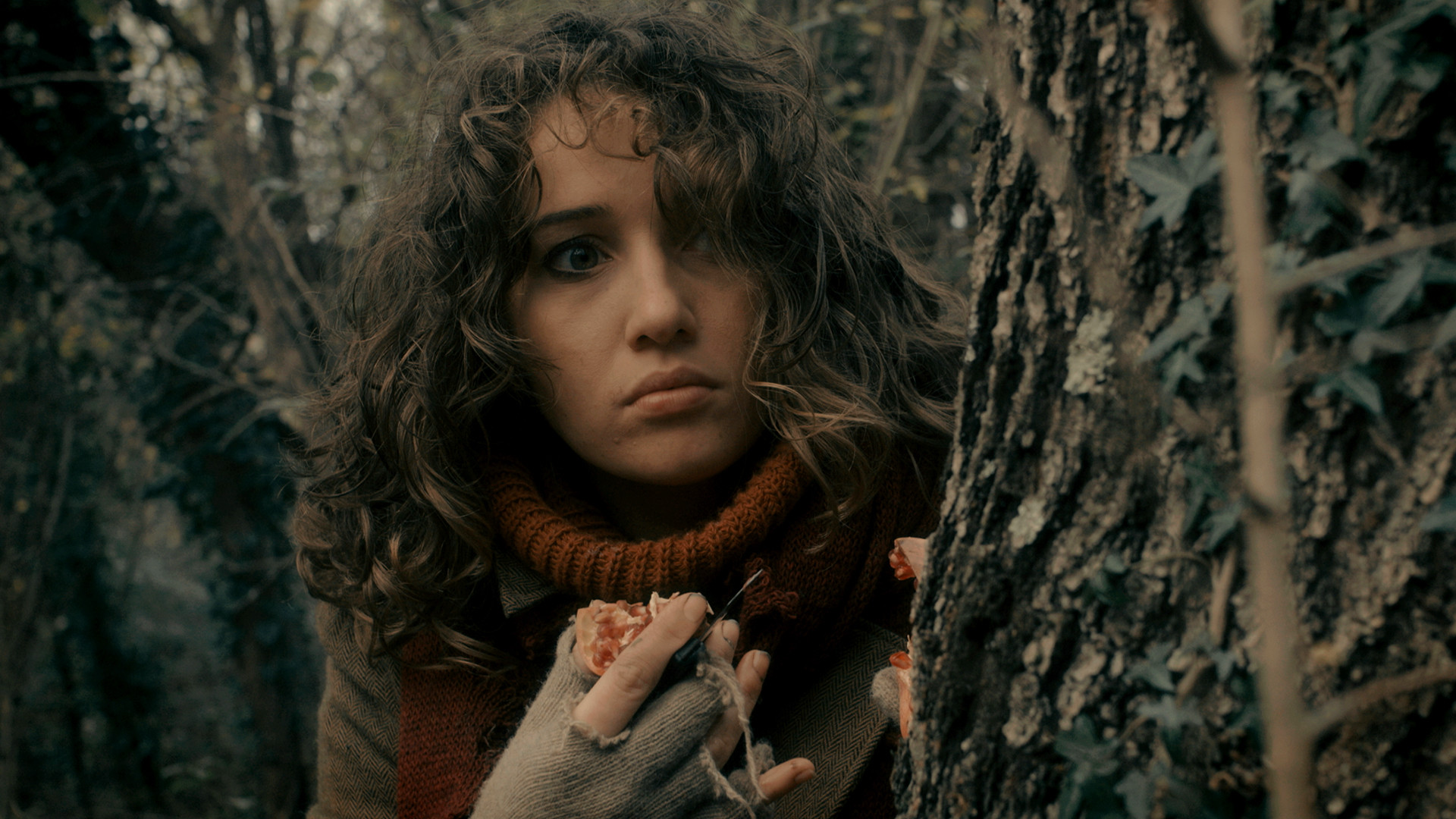 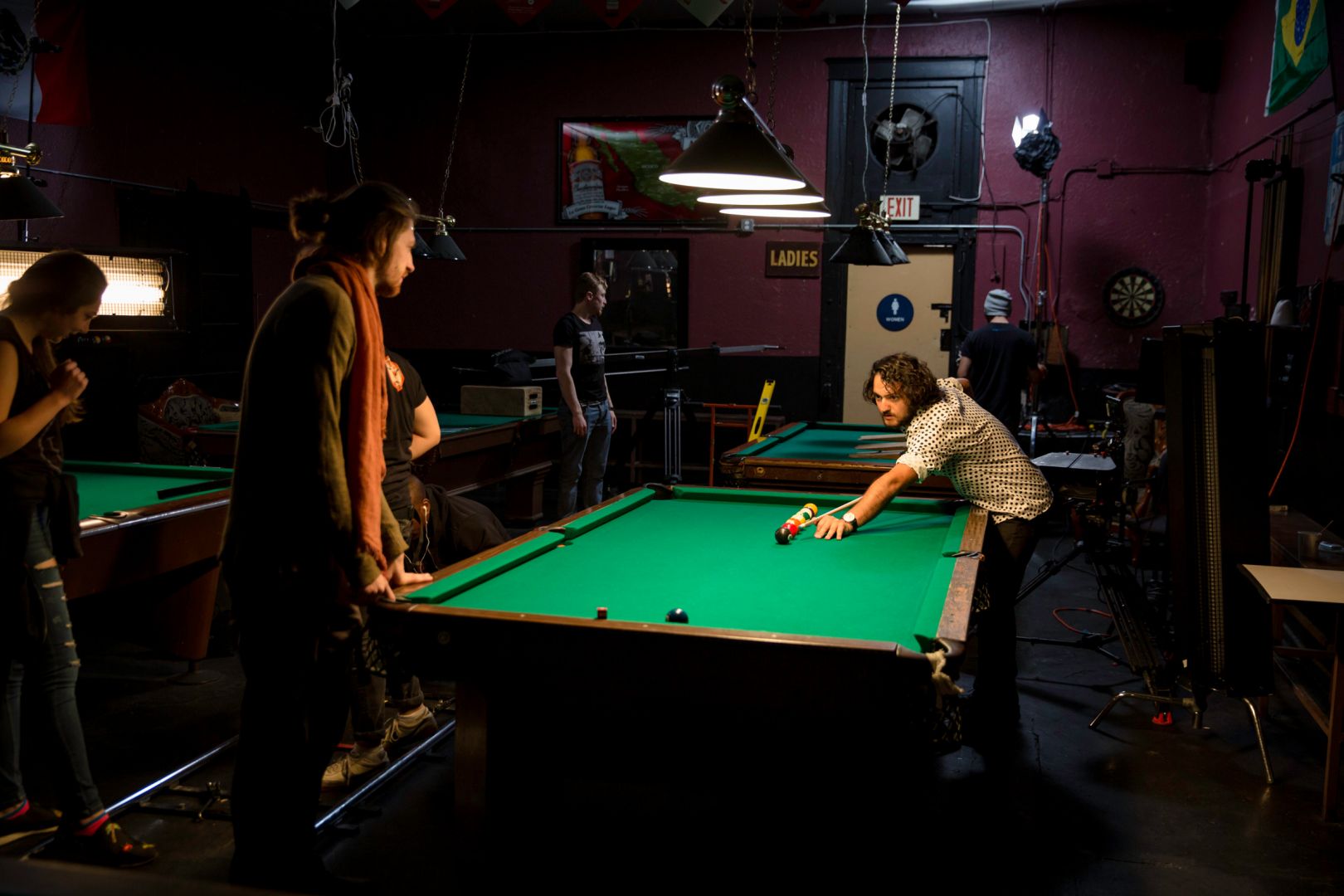 Shoutout is all about shouting out others who you feel deserve additional recognition and exposure. Who would you like to shoutout?
I will never stop thanking my parents for the love they gifted me with. They’ve always been supportive since the beginning.