We had the good fortune of connecting with Geo Santini and we’ve shared our conversation below.

Hi Geo, what habits do you feel helped you succeed?
I found that the most important habit to succeed is time management and dedication. For myself to succeed at any goal, I have to structure it in a time frame and in that period of time, dedicate 80 percent of that time in achieving that goal. So just a quick example. Im working on a show that I need to have the pilot script ready by the end of the year, so my time frame is to have the complete 40 page pilot in three months, so that means in that three month I will dedicate at least six days a week on writing with five days of that week dedicating a minimum of 5-7 hours towards that project and on the sixth day a minimum of 2 hours. Then I will plan the rest of my life around that schedule until that goal is complete to 100 percent of my satisfaction. I think this works well for many things some might require more time some less but I believe, at least for me this is a great way to accomplish my professional goals. 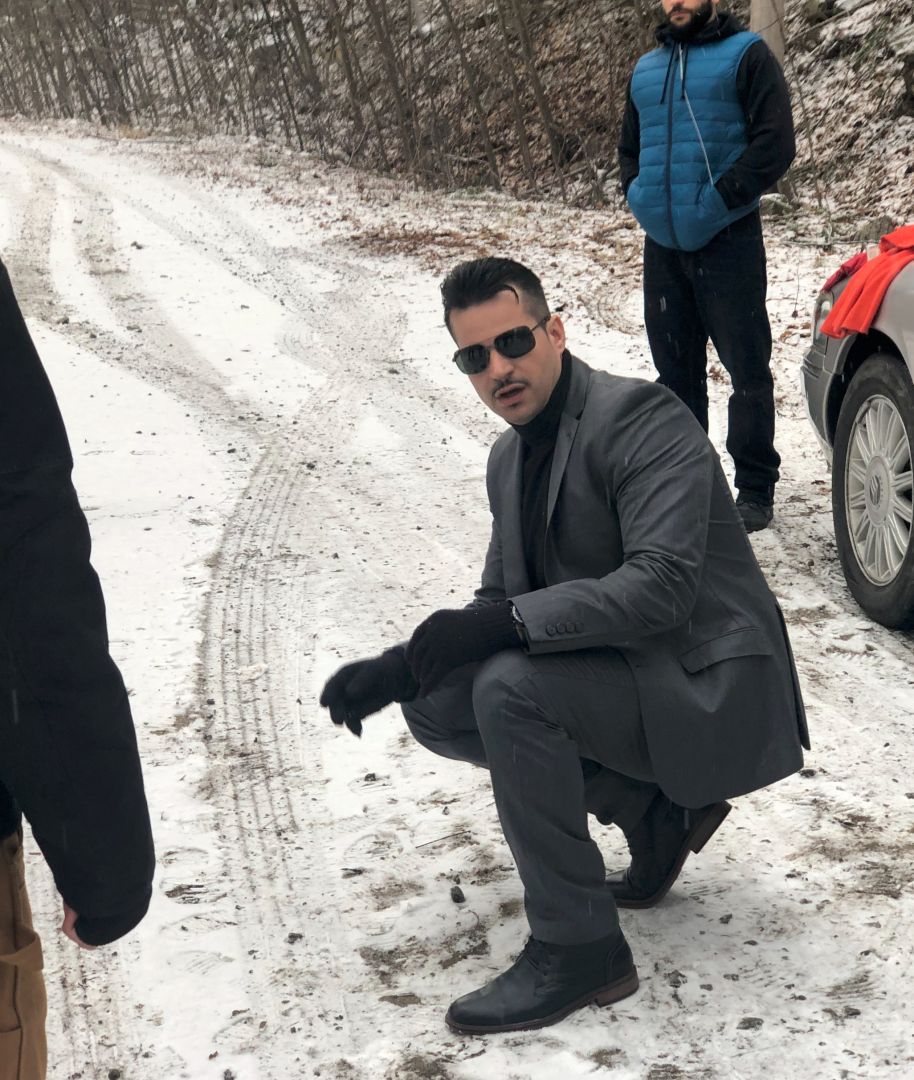 Can you open up a bit about your work and career? We’re big fans and we’d love for our community to learn more about your work.
I’m an actor director who loves creating content and bringing my ideas to the world. I directed my first feature film at 26, the film was distributed by Lions gate and was a huge success at the time since then I created a thriving YouTube channel that led me to get me my first television series on Amazon and this year I released my first music film After Th Reign, the film contains a lot of people from the music industry, major influencers and some great actors that you have seen in some of your favorite shows. I learned to be to stick to what I want to do, and through trials and errors, I learned a lot about distribution and marketing and we’re building the tools to get bigger and thrive each day.

If you had a friend visiting you, what are some of the local spots you’d want to take them around to?
I’m a foodie so the entire trip would be based on amazing and interesting places to eat and enjoy drinks. I also love the beach so we would visit a series of resorts up and down the coast. May be take some exotic cars out on the track and race them. I think all that would make for a great week.

Who else deserves some credit and recognition?
My family, My parents never understood completely what I wanted to do but supported me 100 percent. But my biggest shout out would have to go to my daughter cause my career took a lot of time from her but she aways was supportive and happy at my success and she inspires me everyday to do more and do better.

Image Credits
I have all rights for the images I provided