We had the good fortune of connecting with Greg Arch and we’ve shared our conversation below.

Hi Greg, we’d love to hear about how you approach risk and risk-taking
I probably think about risk more than most people I know, but to be a freelance film crew worker is to be consumed by weighing risks. It’s part of everything, from each project accepted or declined to trying to schedule much-needed time off knowing as soon as you do you’ll get called to work on something awesome.

When I moved to LA I didn’t know anybody, myself included, so I had to be riskier in my work choices, saying yes to anything because I never knew what I’d learn from it, who I’d meet, where it might lead, and I never had an idea when another opportunity might come along. With all that still being true more than seven years later, the risks are the same they just have more weight to them as there are more opportunities competing for my time and I have more responsibilities. 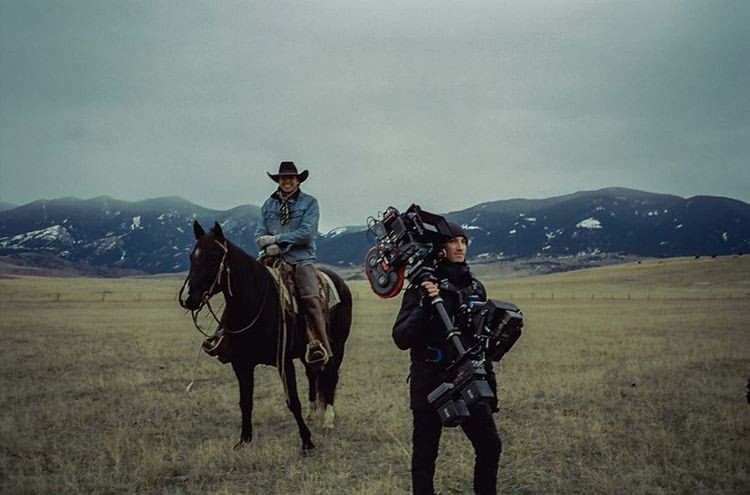 Let’s talk shop? Tell us more about your career, what can you share with our community?
There’s no right way to get into filmmaking, everybody takes or forges their own path into their niche of the industry. And then there’s a bunch of luck involved.

For me, at 21 years old with a completely unrelated degree and no knowledge of film I thought going to film school would be a good idea. But with no portfolio or finances to go to one of the big, reputable schools in America I opted for an international film school in France. Turns out it was the best decision I’ve ever made. Not because of the school, but the learning environment and the people I met there, which all led me to wanting to become a camera operator. It’s a perfect mix of technical, physical, and artistic (and diplomatic) elements that takes a lifetime to master, and to me at least it’s the most fun job on set.

Moving to LA knowing what I wanted to do but not knowing anybody in the city proved to be one of the more difficult ways to get started. It took years of working for free or next to nothing for and with people I didn’t know until I was able to build enough of a network to keep the phone ringing. I was certainly lucky in that I was able to survive in this expensive city with no money until then, but a few things were really helpful in getting me through – passion and a singular tenacity for my craft, knowing that there’s no other work environment I would fit in or rather be in, and kindness. That’s both kindness from others as well as being kind to everybody. It’s a grueling job, and one of if not the most important things about it is the crew around you – who do you want to spend 12-18 hours with day in and day out in unfavorable conditions? Be that kind of person. 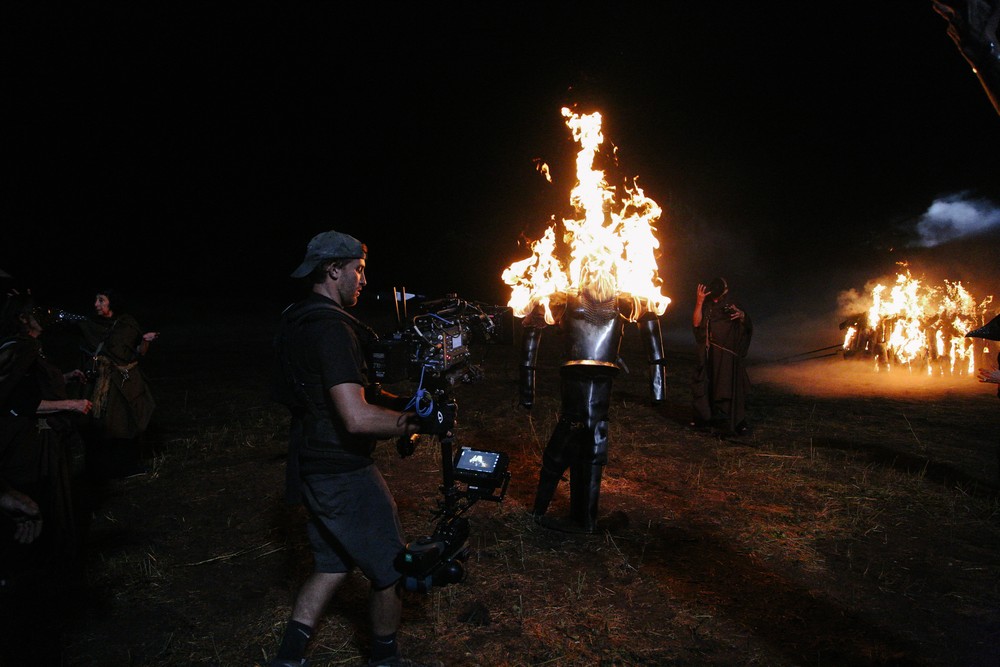 Let’s say your best friend was visiting the area and you wanted to show them the best time ever. Where would you take them? Give us a little itinerary – say it was a week long trip, where would you eat, drink, visit, hang out, etc.
You’re asking the wrong guy – I’m a major introvert so when I’m not on set I don’t venture far from home. But there are some great neighborhood gems in Culver City – Jerry’s Market, Jackson Market, Citizen Public Market, Carlson and Veteran’s Park, and the Ballona Creek bike path runs directly to the Marina and the beach. 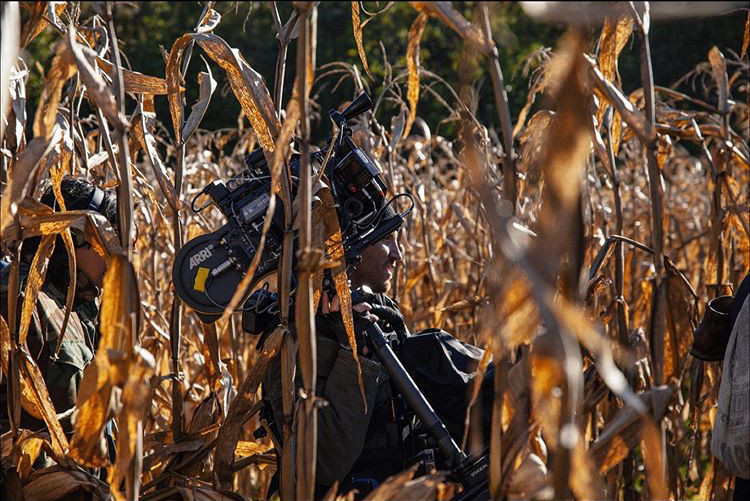 The Shoutout series is all about recognizing that our success and where we are in life is at least somewhat thanks to the efforts, support, mentorship, love and encouragement of others. So is there someone that you want to dedicate your shoutout to?
I think that everyone you meet helps to get you to where you are, but for the purpose of this piece I’d have to shout out my dear friend and mentor Joel San Juan. When I knew nothing at all he took me under his wing and taught me how to be a camera assistant, an operator, a Steadicam operator, and a valuable part of the crew.