We had the good fortune of connecting with Greg Romero Wilson Comedian & Comedy Teacher and we’ve shared our conversation below.

Hi Greg Romero Wilson, can you walk us through the thought-process of starting your business?
When I began teaching stand-up in 2008, it had a very negative connotation. Usually the comedian that taught for a club was the worst comic on the roster. He or she wasn’t going anywhere, so they had had them teach the class.

I took a workshop when I first started and I didn’t learn anything. That drove me crazy. It was the only artform taught by people that weren’t good at it.

I wanted to be the first legitimate, touring headliner to teach.

And boy did I catch a lot of heat for it from fellow comics! They were all like, “What are you doing? I thought you were working. That sucks.”

At first I wasn’t even sure I had something to teach really. So I just started making notes. And after about a month I had so many notes I realized I was going to offer a workshop unlike any other.

After the first one, which included two very well known comics today, the reviews were so glowing that I knew I had something real. And as I progressed I realized the need for specific skill workshops, like Crowd-work and Handling Hecklers.

Today there are several very good comedians teaching and I like to think that I started that trend. Now it’s veering more towards having to be a good comedian to teach. I really feel I helped advance that standard. 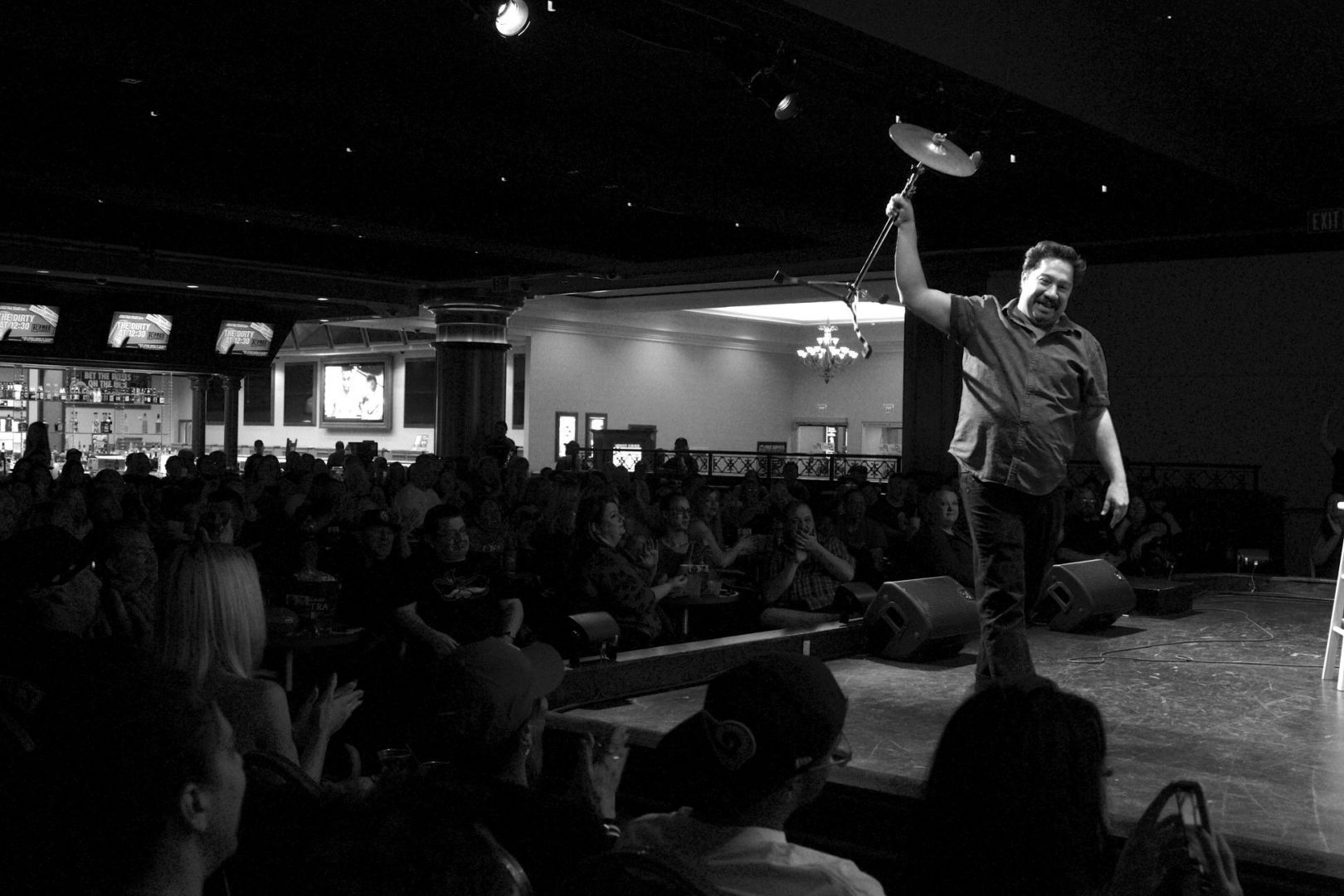 Let’s talk shop? Tell us more about your career, what can you share with our community?
As a comedian, I’m a loose-cannon. High-energy, lots of improvs and crowd-work. But also a base of solid joke writing. When comics start out they usually come from one of two strengths: strong performer or strong writer. I endeavored to be great at both.

But because of my big performance style, comics are often surprised by how much of my teaching is focused on the writing.

And one of the things I noticed about other comedy teachers is the way they try to drive young comics to their style. Whatever they think comedy should be. To me, this is in complete contradiction to the journey of comedy. I always encourage comedians to do comedy their way. I just want to give them the tools and formulas to make their style work better, faster.

I’m also one fo the few comedy teachers to work professionally in all 3 major forms: Stand-up, sketch and improv. I feel it is this 360 view of comedy that allows me to teach in a uniquely informed way. 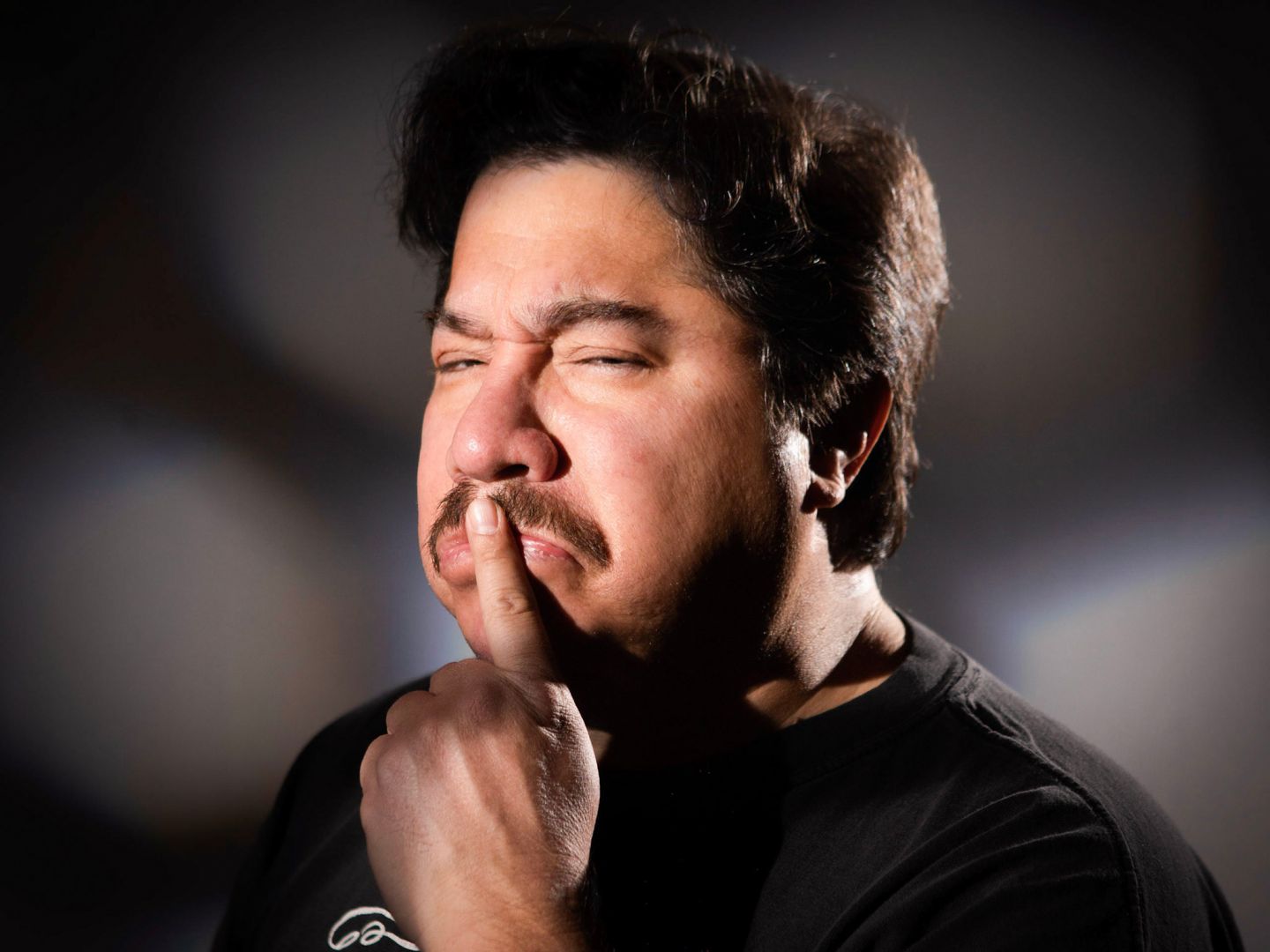 If you had a friend visiting you, what are some of the local spots you’d want to take them around to?
I’m a big fan of the BIG LA experiences. The Hollywood Bowl on 4th of July, Saturday at the beach in Marina Del Rey, which is just below the touristy area so its less crowded but still super lively. Live music at the Whiskey or the Viper Room. A movie at Hollywood Forever Cemetery.

And of course, comedy at whichever club I’m playing that week, The HaHa, the Improv or the Store. 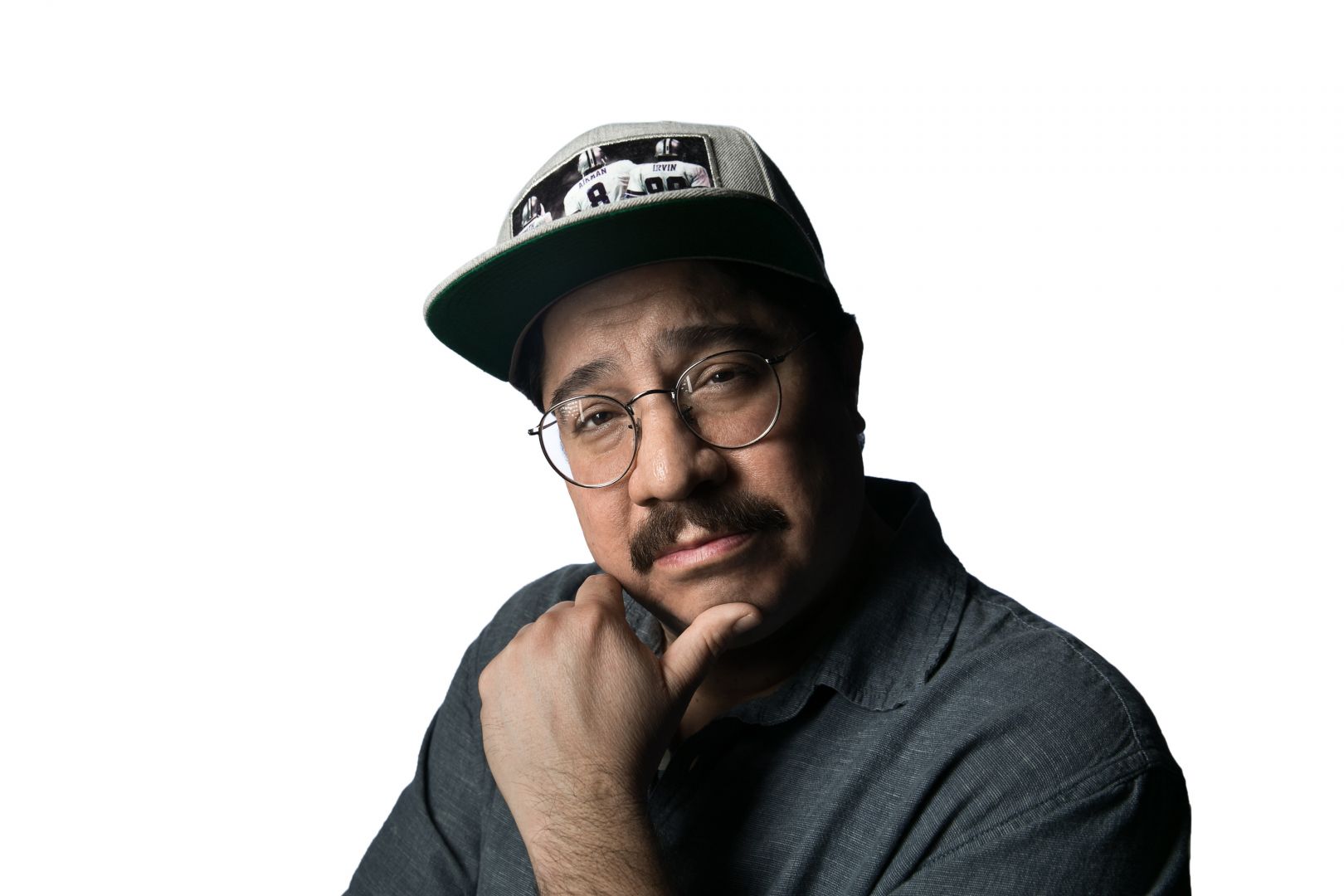 Who else deserves some credit and recognition?
I have to give a shoutout to Jack Assadourian, owner of the HaHa Comedy Club in North Hollywood. He was the one that noticed I kept giving newer comics tips and notes and eventually said, “Hey, maybe you should just teach a workshop.”

I balked at the idea initially. But it sank in over a few weeks and it grew into a true passion.

Also, to all the comics that have recommended my workshop to others. Honestly I don’t advertise really or do much promotion, it’s almost all word of mouth. And for that I’m very grateful. 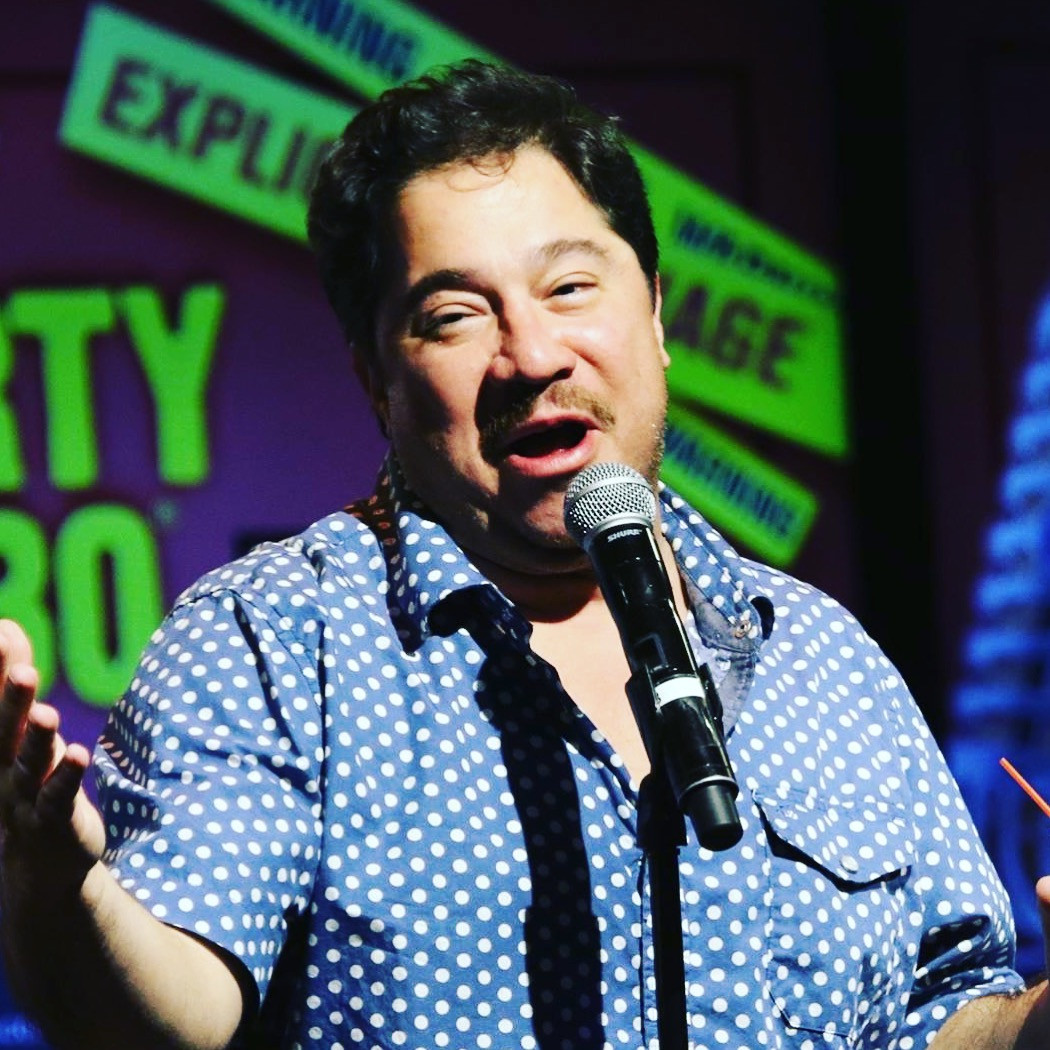 Other: “Inside the Comedy Institute” podcast on Spotify https://open.spotify.com/show/2maGJVXixDLR8rF8F3ChYk