We had the good fortune of connecting with Greg Safel and we’ve shared our conversation below.

Hi Greg, can you walk us through the thought-process of starting your business?
I have been in the arts my entire life. Starting with singing at a very young age, and adding Acting a few years after that. I’ve always studied with top teachers for my voice and acting, and the voice teacher that I have studied with the longest, took me under his wing and taught me how to teach. He was the inspiration for me to start my own voice teaching studio. He informed me when I was ready to teach, and referred students to me. Through that process, and because the entertainment business is feast or famine, I decided to start my own business. 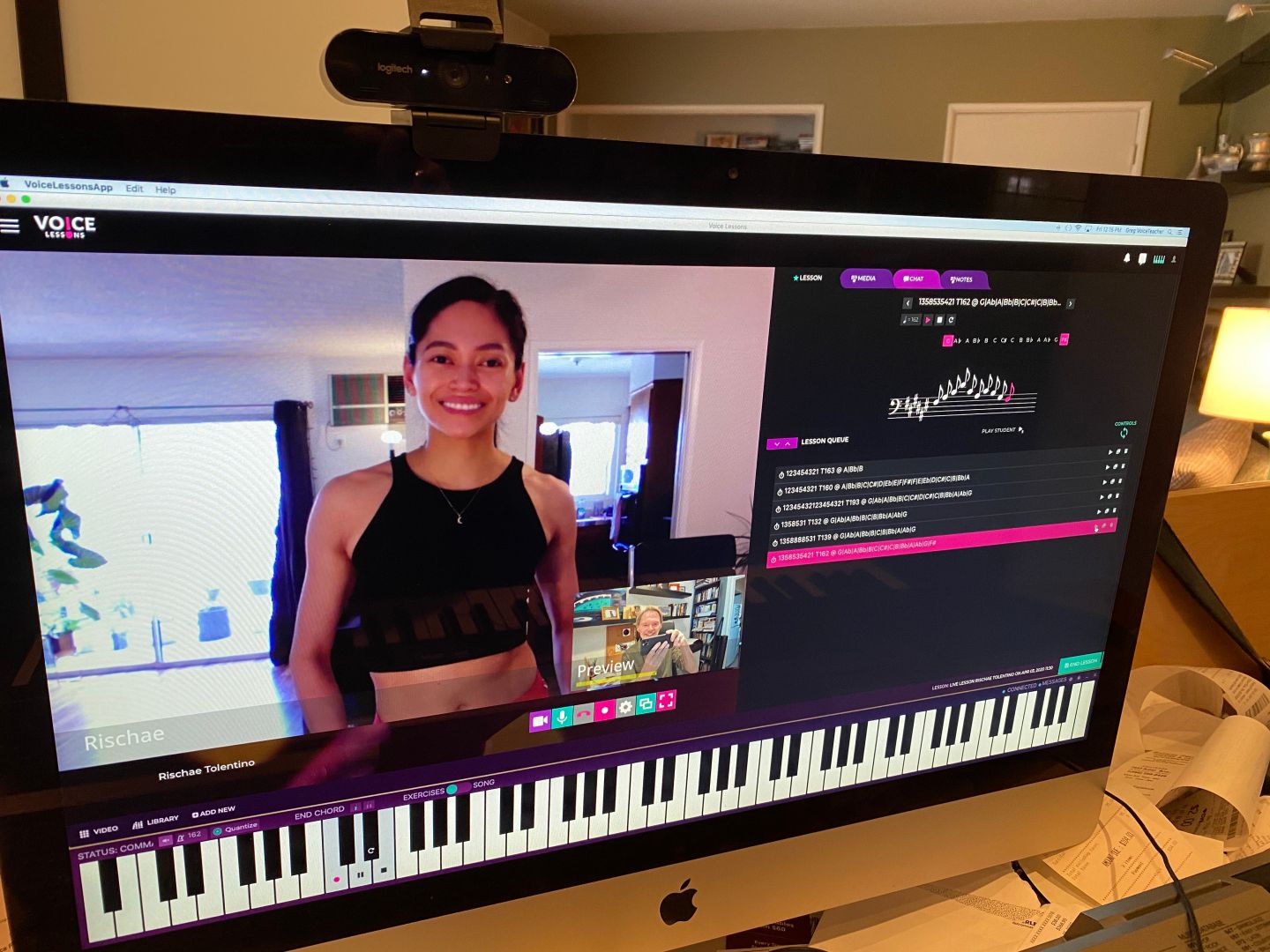 Alright, so let’s move onto what keeps you busy professionally?
I started my professional singing career at 17. It was in Theme Parks, and immediately started working in Musical Theatre as well, sometimes doing both at the same time. I was selected from National auditions to perform at Walt Disney World, singing in The Kids of the Kingdom and performing internationally. That’s where I put in my 10,000 hours of performance! From there I moved to New York City and worked in Summer Stock and Off Broadway shows, as well as performing in many of the city’s cabarets and clubs with my one man show. I started singing back-up for country artist Eddy Arnold, and toured the US with him for a year. That brought me to Los Angeles where I was cast in the long running musical Nite Club Confidential. After that, I did more musical theatre, and toured with Debbie Reynolds as one of her back up singers/dancers. I continued my study of singing with Joel Ewing and acting at The Beverly Hills Playhouse, performing in a number of plays around town. I completed and released my CD, Visible, five years ago. I also co-wrote, produced and starred in a short film/web pilot, Not A Fairytale, a year ago. It has been selected for three film festivals, and in consideration for an upcoming web series. I sing in the Progressive Rock band Swami Lushbeard, and we just completed our latest EP of five new songs. I started teaching voice, full time, about twenty years ago to maintain a steadier income while pursuing my artistic projects. Having my own business is a challenge. It’s a lot of work, but the advantages, especially when someone chooses the arts, are very satisfying. I have overcome a lot of challenges by taking risks, and knowing the degree of those risks. I weigh the pros and cons, but step into the unknown when necessary. The biggest thing I’ve learned along the way is the importance of training! Actors and singers must constantly train their instruments through their entire career. Just like professional athletes. That’s what I do. I train professional actors and singers, to keep them at the top of their game. I like working with all levels of experience, beginner to professional. I also like to rehabilitate folks who fell off their training or lost faith in their abilities. That is so satisfying to me, as well as opening people up to their potentials. Yes, everyone can sing! 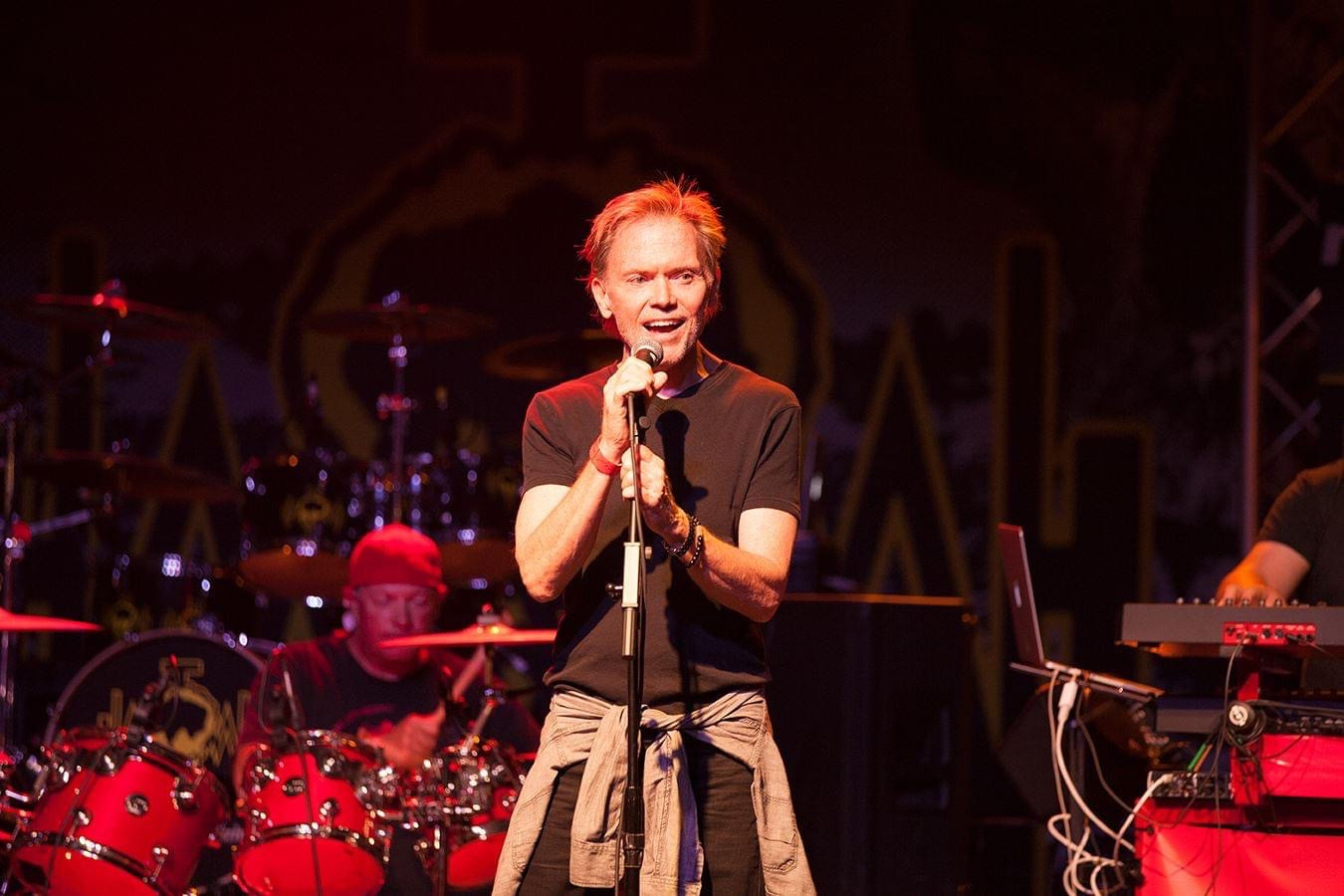 If you had a friend visiting you, what are some of the local spots you’d want to take them around to?
I would start with my neighborhood, West Hollywood, and hang out at a lot of the local establishments. Then, the beach towns, Santa Monica, Venice, Malibu etc. I would also take them to music clubs like The Viper Room and Hotel Cafe to hear local bands and musicians. The theatre is always a go-to for me when showing people the city. Disney Hall is one of the spots I take people to. It’s amazing! 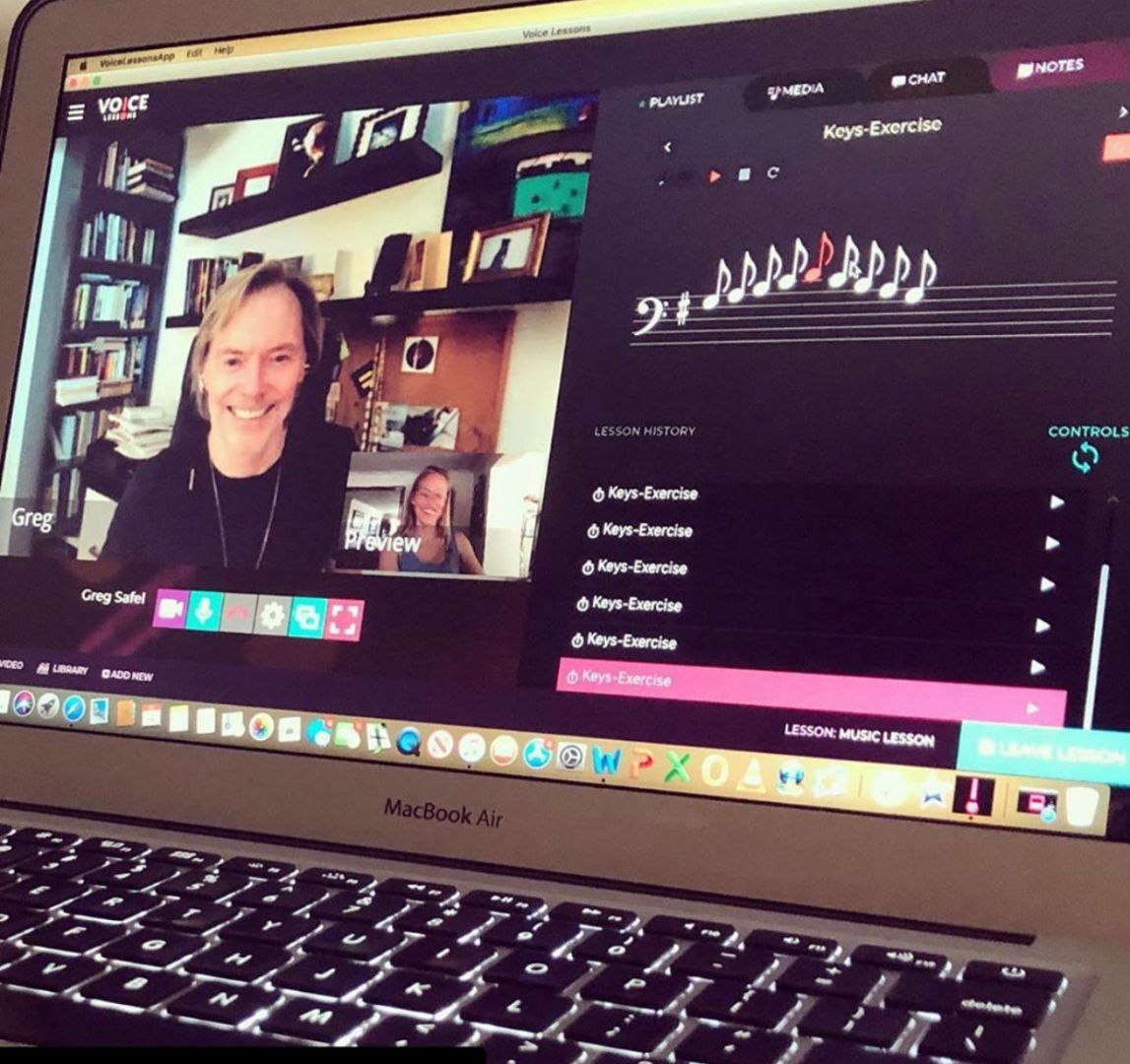 Shoutout is all about shouting out others who you feel deserve additional recognition and exposure. Who would you like to shoutout?
My voice teacher/mentor Joel Ewing, as well as Allen Barton and Art Cohan at The Beverly Hills Playhouse and Audrey Moore of Audrey Helps Actors podcast fame! 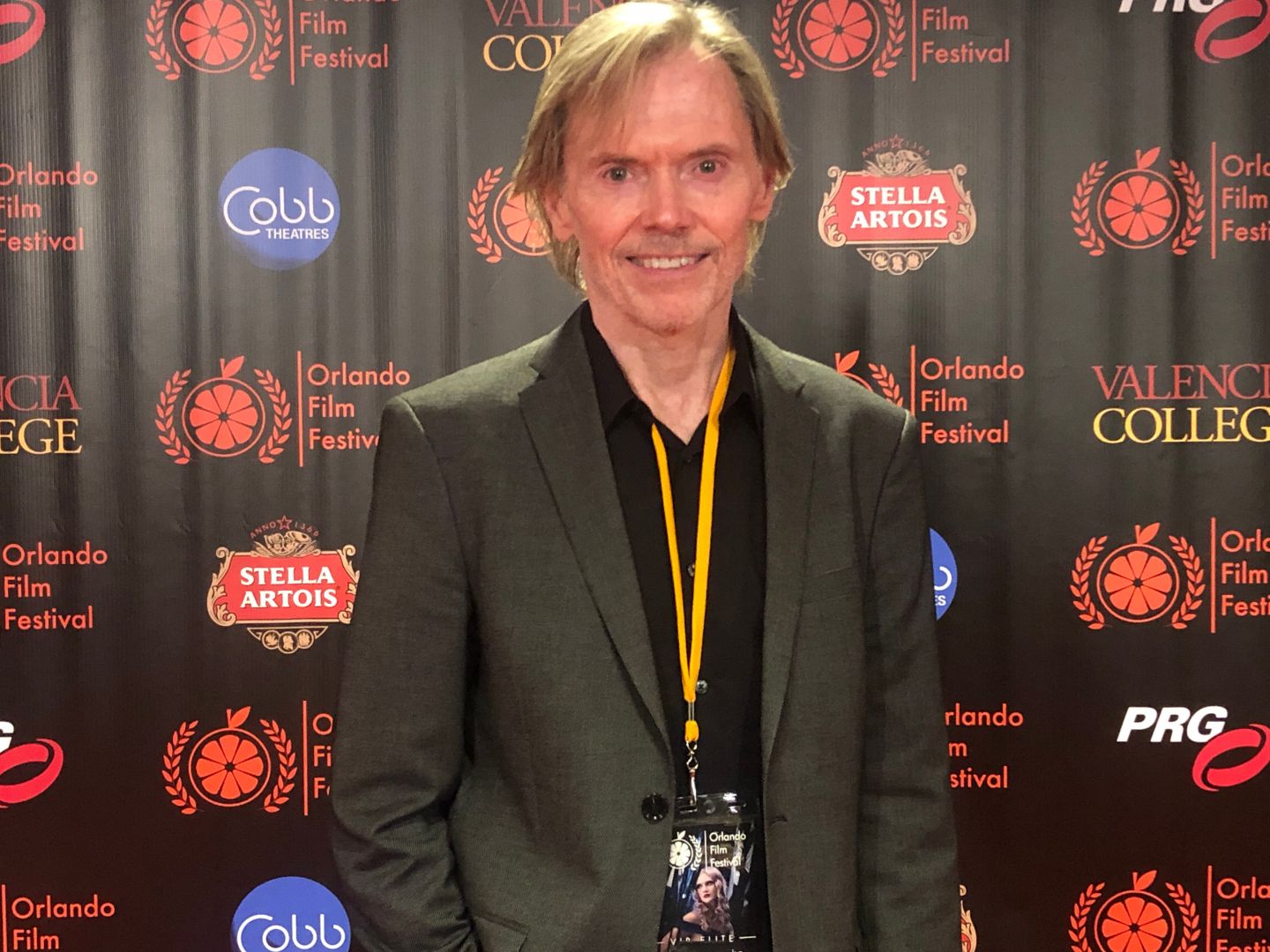