We had the good fortune of connecting with Greg Scott and we’ve shared our conversation below.

Hi Greg, what role has risk played in your life or career?
I think of risk as my door to opportunity. I feel almost every time I’ve taken a risk the universe opens up. The biggest risk I took was moving to Los Angeles without a dollar in saving and no real connections to pursue a life in music. My then fiancé and I lived on my uncles floor in Van Nuys until we could get our feet under us! 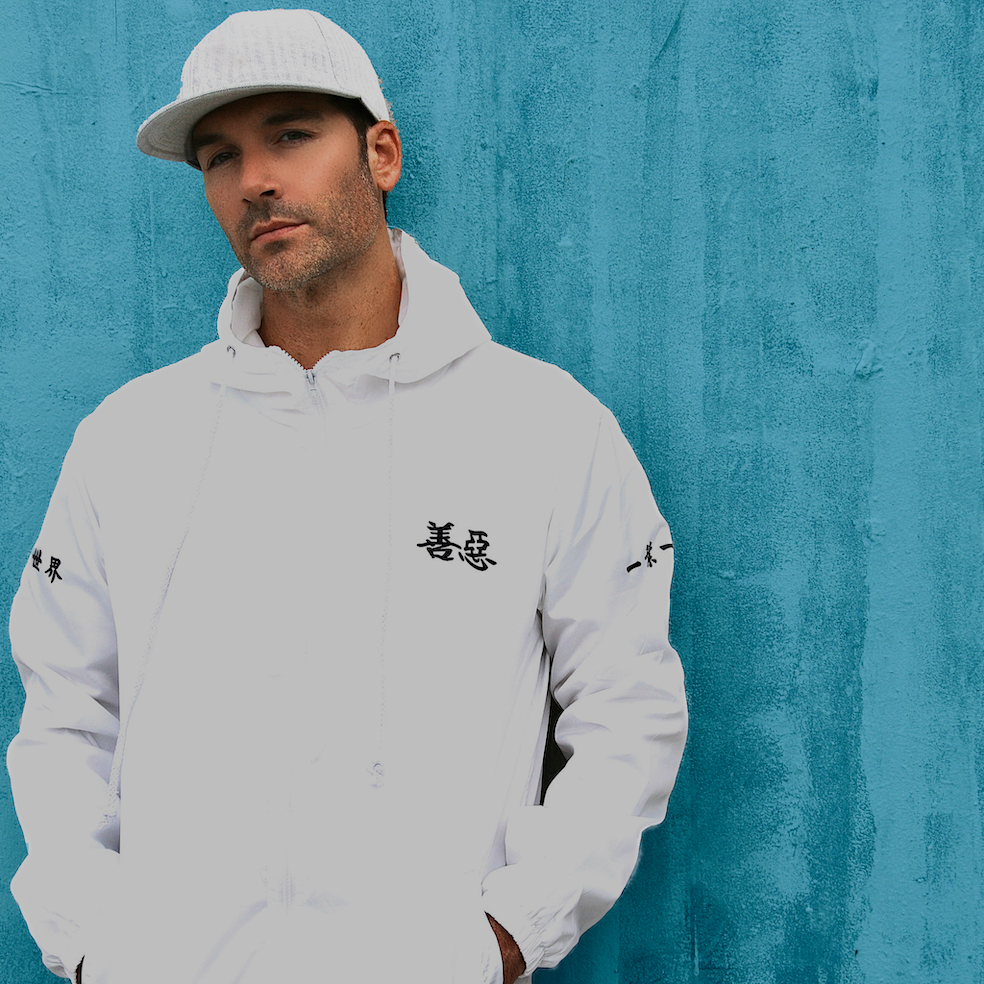 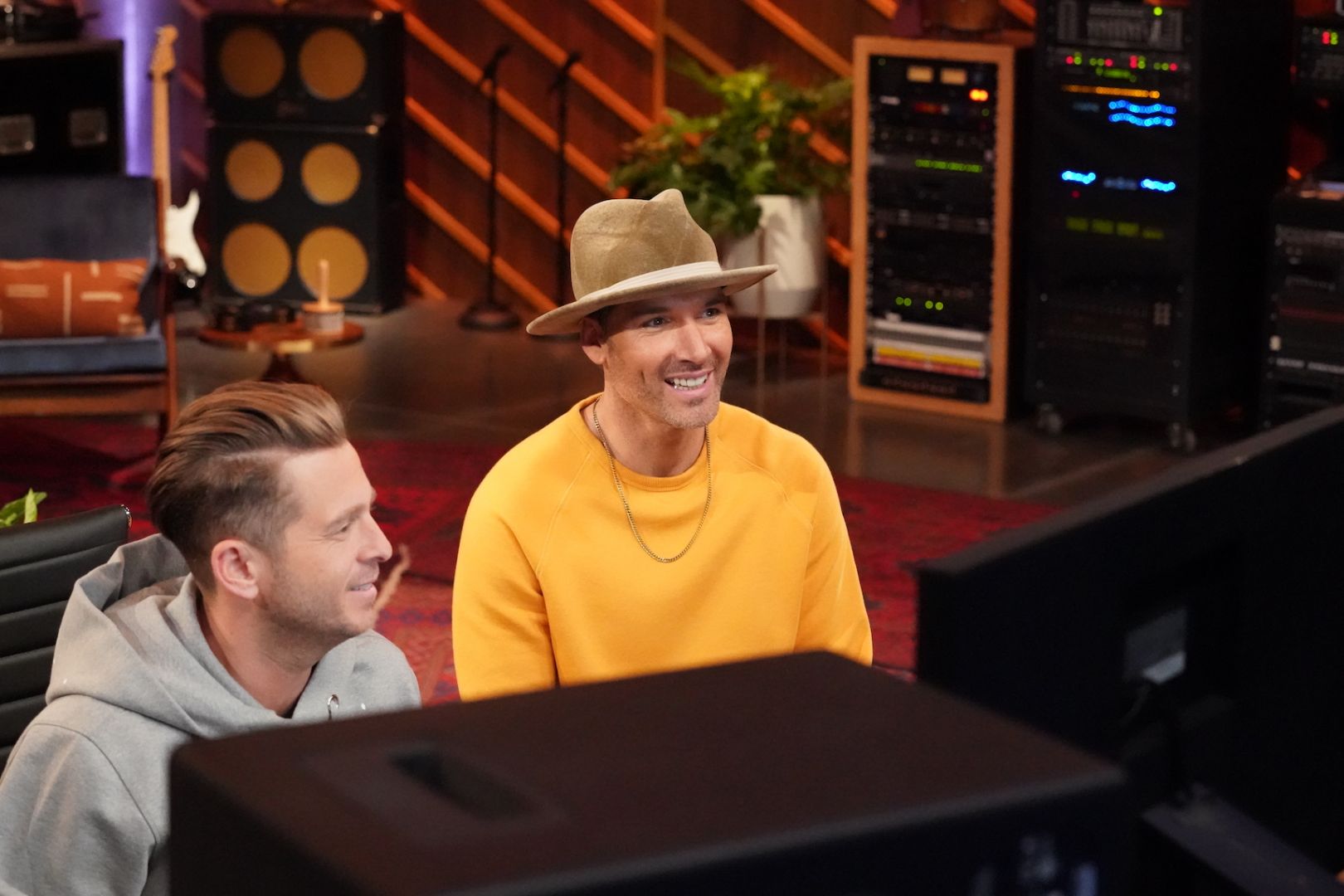 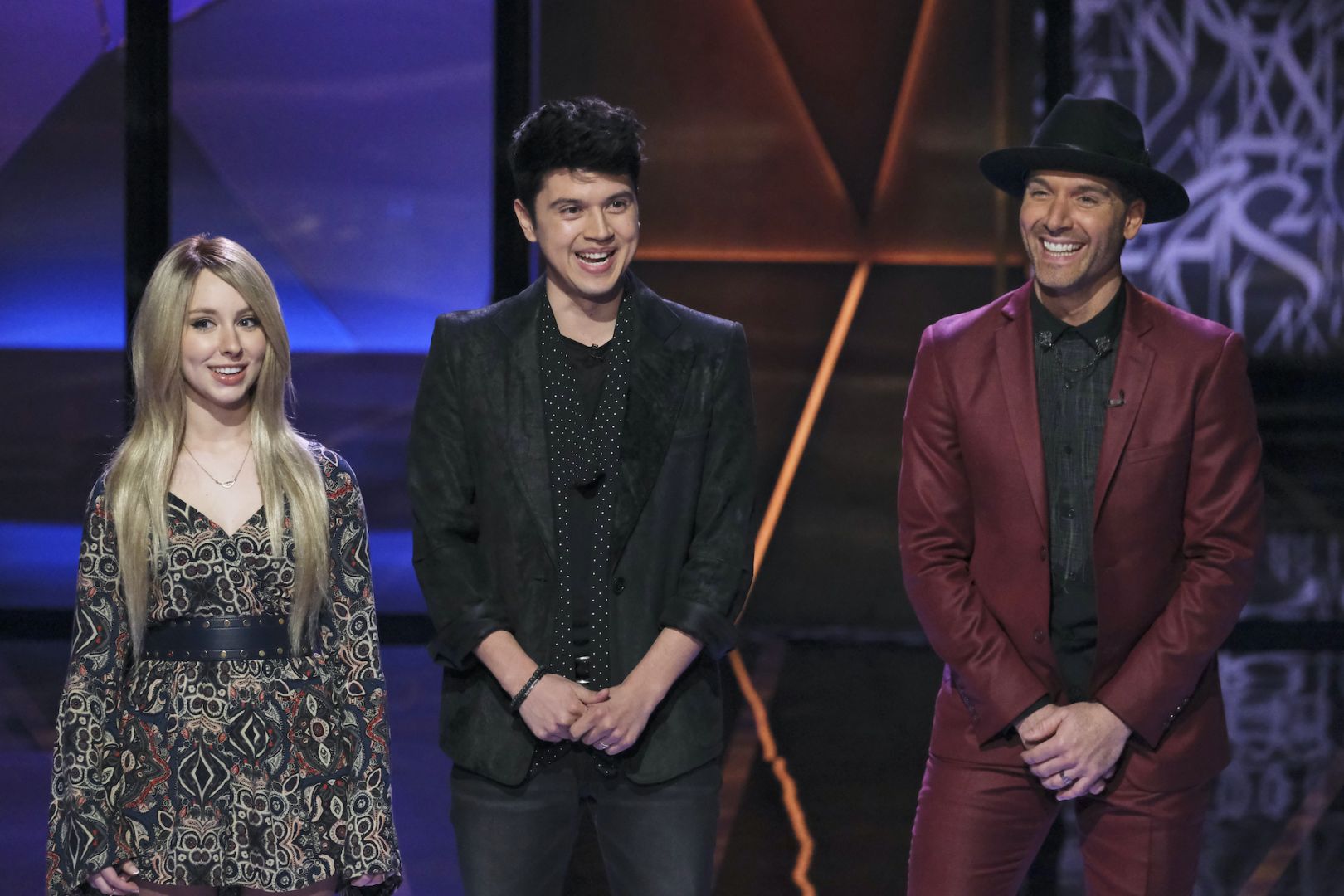 Alright, so let’s move onto what keeps you busy professionally?
My song “Miracle” was chosen by Bebe Rexha, Ryan Tedder (OneRepublic), Songland and the Olympic committee to be the official theme song of the Tokyo Olympic Games in 2021! I had been writing for sync, television and film in Los Angeles and was loving it. I was taking life experiences and relating them to different storylines in television and commercials. In that world I met a guy named Mark Rudin we got into a studio and wrote and recorded ‘Miracle’ in about three hours. I quit teaching music and said ‘I’m going to make a living off solely performing and writing music.’ Rudin related to that and that’s basically what ‘Miracle’ is. It’s a story about believing in yourself, in believing that if you work hard and set your mind to something, then it’s going to happen. That in a nut is what my music and message is all about. I write and produce music from my real life experiences to hopefully inspire, encourage someone that needs it! The struggle is REAL though! Needless to say, every day this business can beat you down and it hasn’t held back any punches in my case. As I mentioned, in my beginnings being from a small town where I wasn’t much understood. Besides my parent’s encouragement, I was constantly tested by bullies putting me down for being “different”. But I’m grateful for my struggles early because it didn’t get any easier. Between a 7-year management relationship that fell short, a lot of NO’s, to make it down to the final cuts of American Idol and being pummeled by the harsh jabs of Mr. Simon Cowell. I learned to fight another day. I use it all as fuel. There’s a 24hr rule at my house. You can mope and eat a whole carton of ice cream while binge-watching your favorite show but after that pick yourself up and go again. In my opinion, it only makes the art that much better! I just released a song called ‘I STILL DO’ it’s an emotional ride through the struggles of keeping a relationship together. The song reveals the strength love can have over time, while also relating to more than just two lovers. The song is meant to lift you through any hardship in life or to tell someone not to worry you got them. ‘I STILL DO’ is out and available EVERYWHERE! 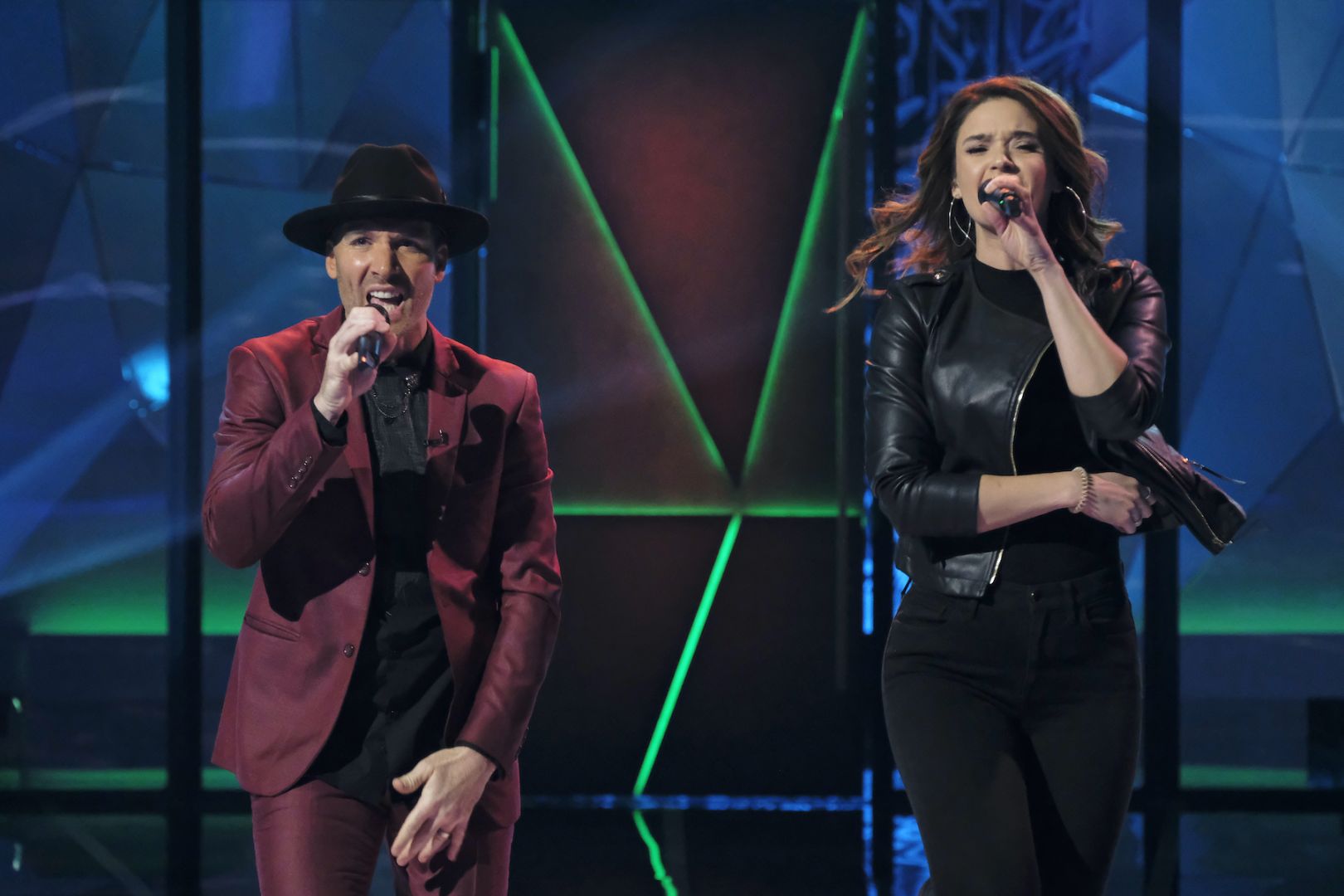 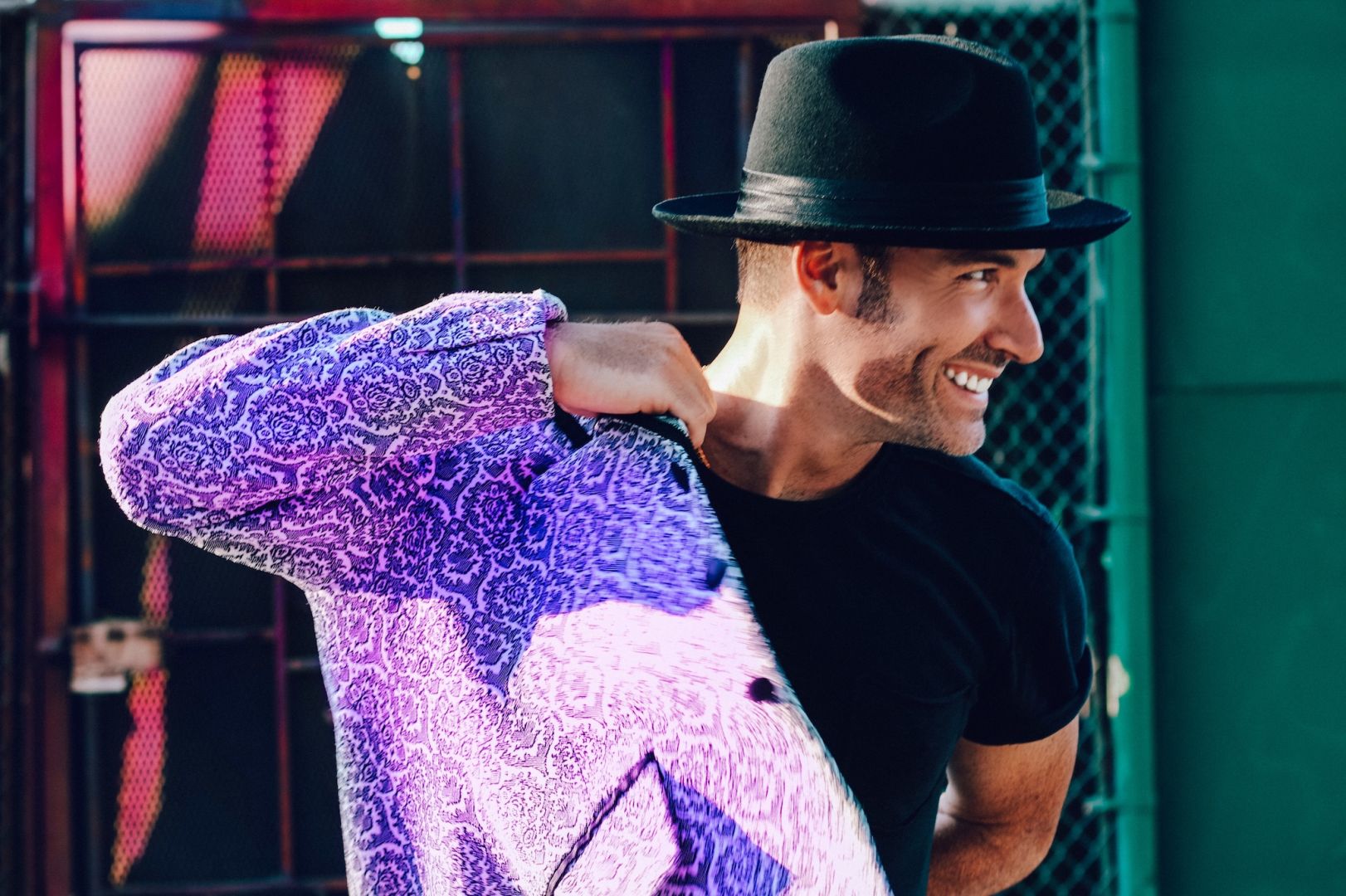 If you had a friend visiting you, what are some of the local spots you’d want to take them around to?
I’m taking them to the beach! We have a secret spot in Malibu that I will keep sacred. For food on the way we’d pick up our favorite Japanese food from our friends over at Yuko Kitchen! If you do know now you know. Yuko Kitchen is the BEST Japanese cuisine in LA period. If you see Yuko tell her Greg Scott says hi! 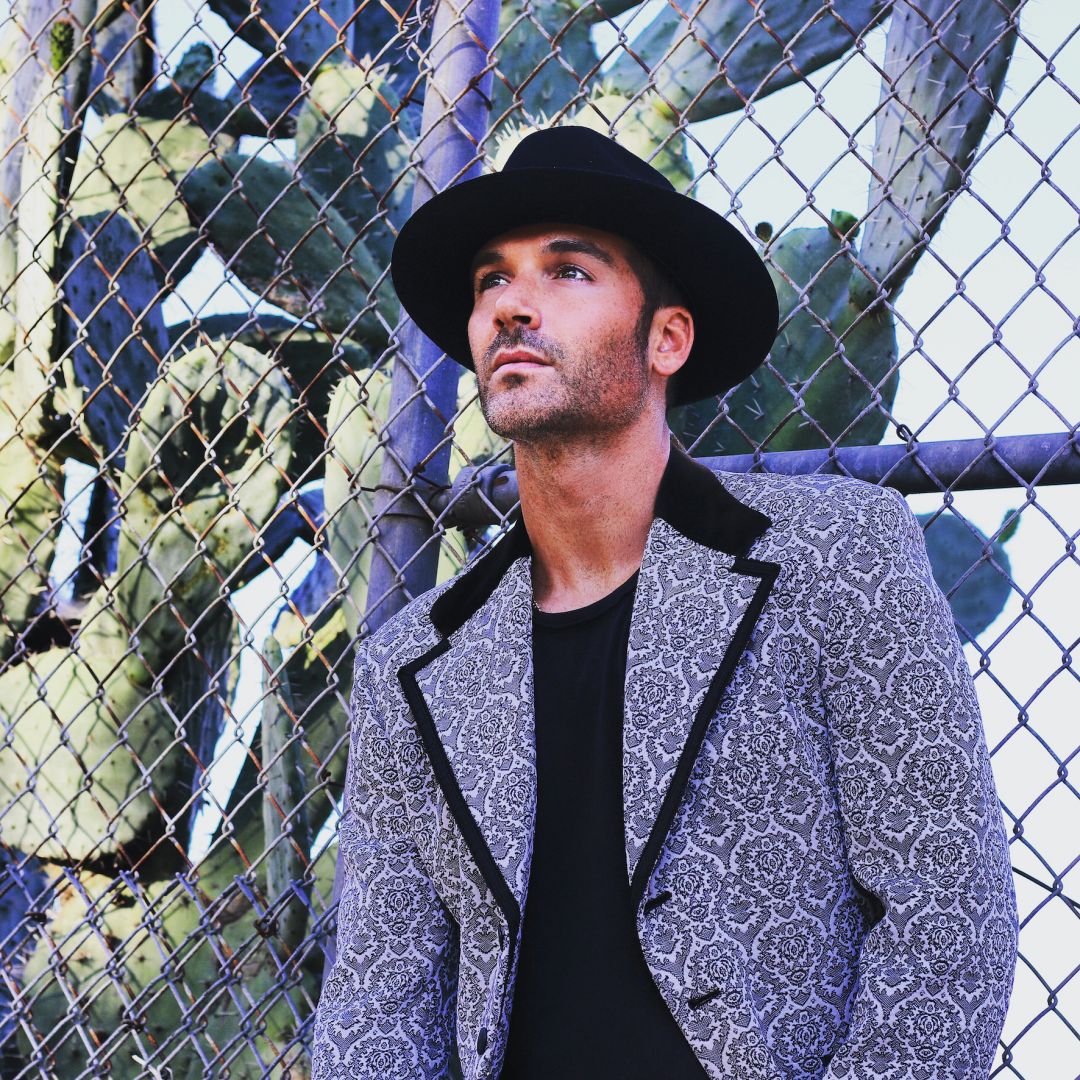 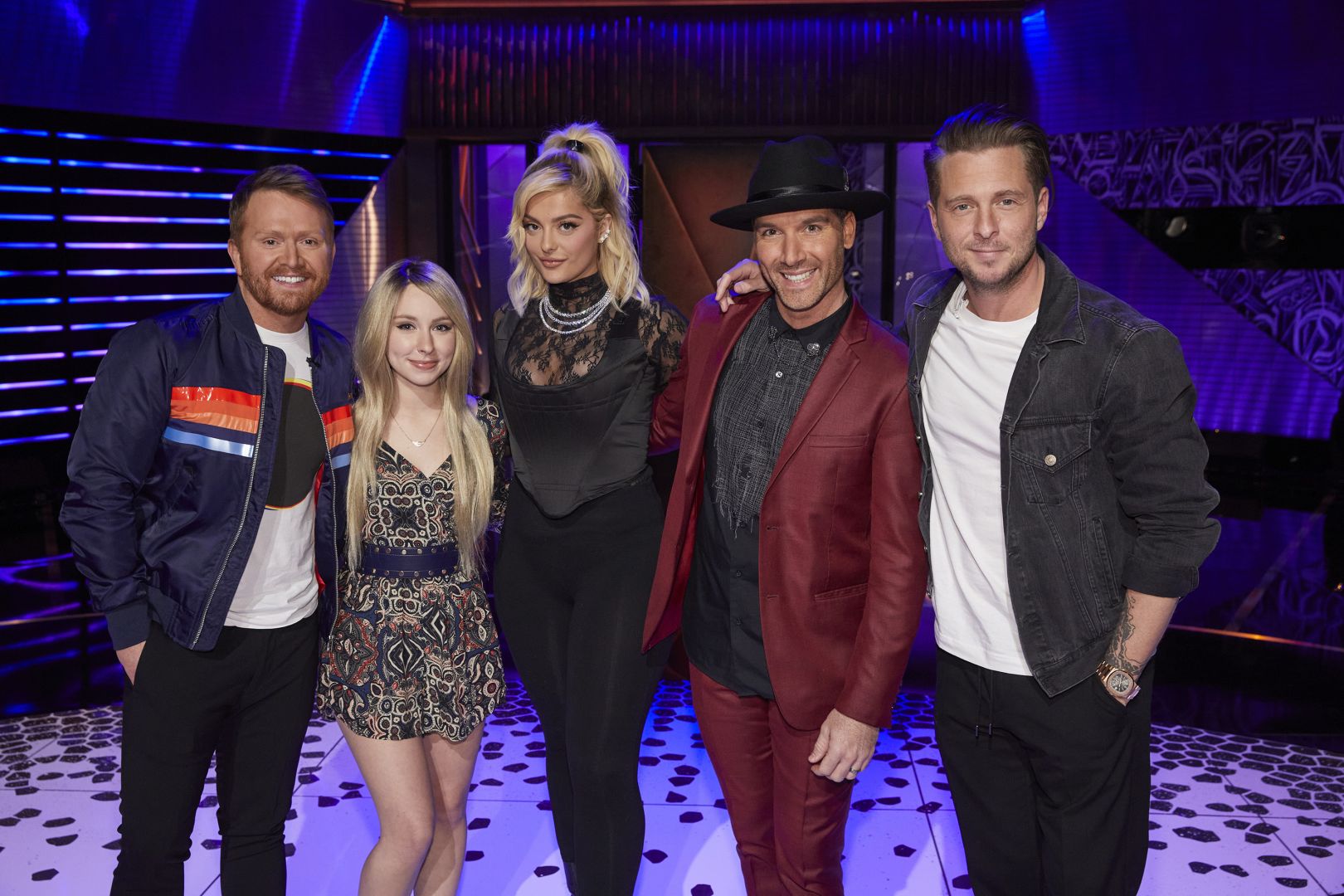 Who else deserves some credit and recognition?
I’d like to give a shoutout to my good friend Sam DeRosa (Songland/”Pill For This”). She and I had been performing around LA together. She landed a spot on NBC’s Songland season 1, a show I had never heard of. After her awesome experience and signing a deal with Shane McAnally’s label Monument Records, she suggested I submit my songs for the show. Fast forward 12 months and I’m on national television singing/pitching my original song to pop recoding artist Bebe Rexha. Not knowing it was going to be used by NBC sports as the theme song for the Tokyo Olympic Games!