We had the good fortune of connecting with Gregory Schmittel and we’ve shared our conversation below.

Hi Gregory, why did you decide to pursue a creative path?
I made my first movie when I was ten years old. It was a short film about the civil war. I used bottle rockets and smoke bombs for effects and my family members played the part of the dead soldiers. I love collaborating with the others and the filmmaking process as a whole. I later attended the film program at Webster University Saint Louis, Missouri. It was there that I really evolved into more of a cinematographer role. Directing is something I still very much enjoy but I prefer the technical aspect of framing the camera and facilitating the lighting design. My first job as a Camera Operator was on a SyFy series called “Ghost Mine”. It was a non-scripted series about paranormal investigations in rural gold mines in Oregon. It was a fun show to work on but it only did 2 seasons. As a freelancer, some months are slower than others but no two shows are the same. I also get do a lot of traveling and meet new people which is very fulfilling. 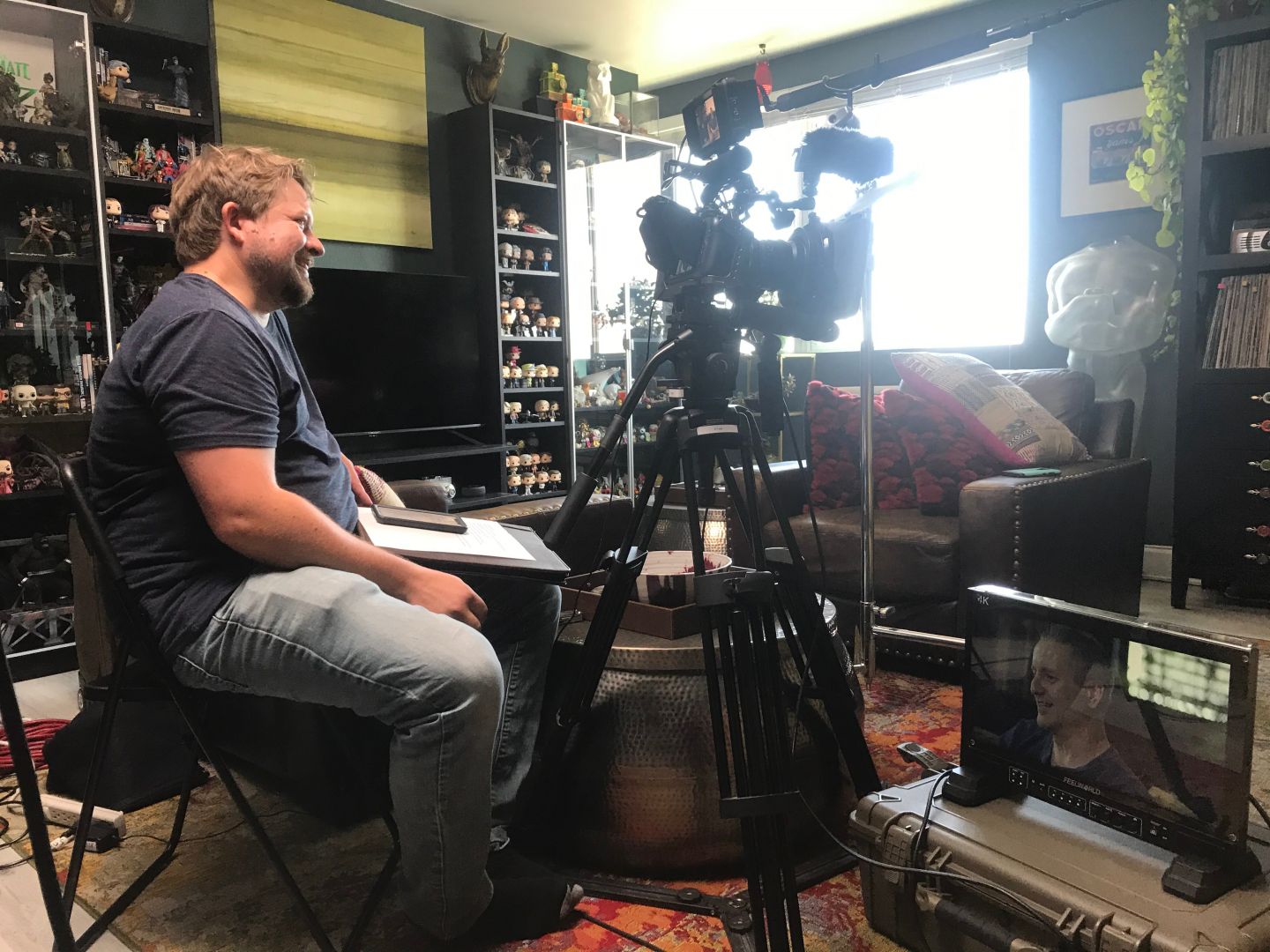 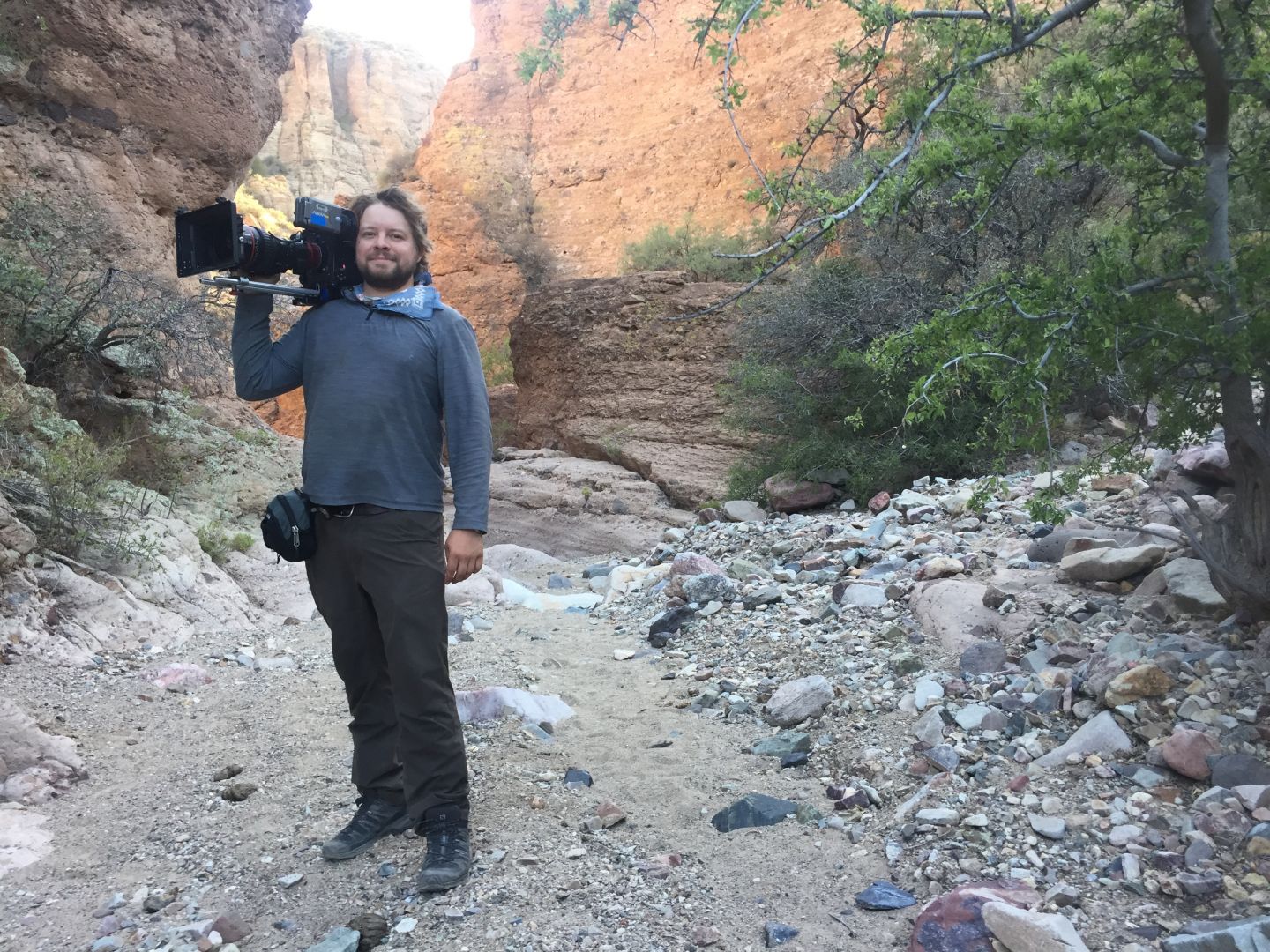 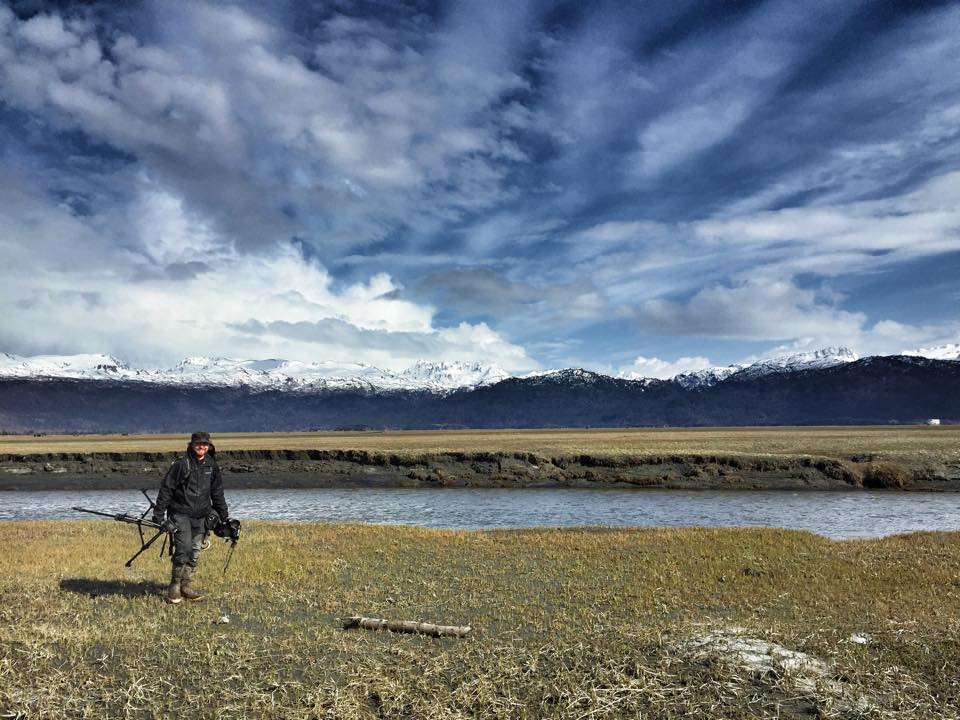 Let’s talk shop? Tell us more about your career, what can you share with our community?
Meeting new people and building relationships is the most important part of working in the tv/film industry. When on a new set, I always give people the benefit of the doubt. I never assume or pre-judge someone’s character.  A lot of people in this industry have something to prove and unfortunately that can create a very tense environment. It’s best to stay “Zen” and be the best person you can be. I just wrapped the new Cesar Milan show and now I’m working on my own documentary. “American Filmmaker: Monte Light“. I’m really excited to be working on my own film. The process has been pretty smooth so far. I finished filming my last interview a week ago and now I’m really immersing my self into the editing process. 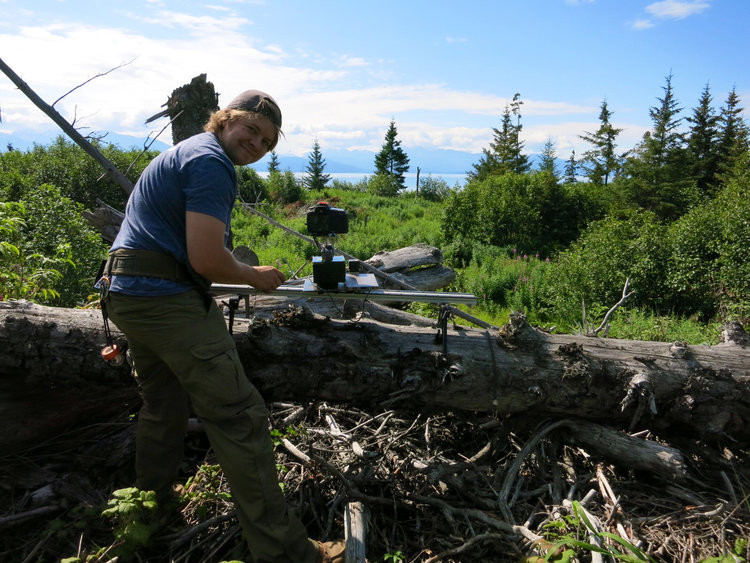 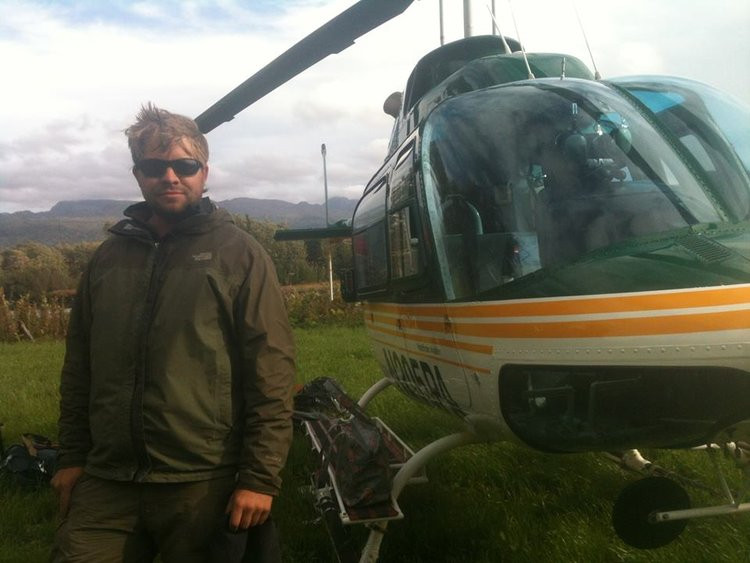 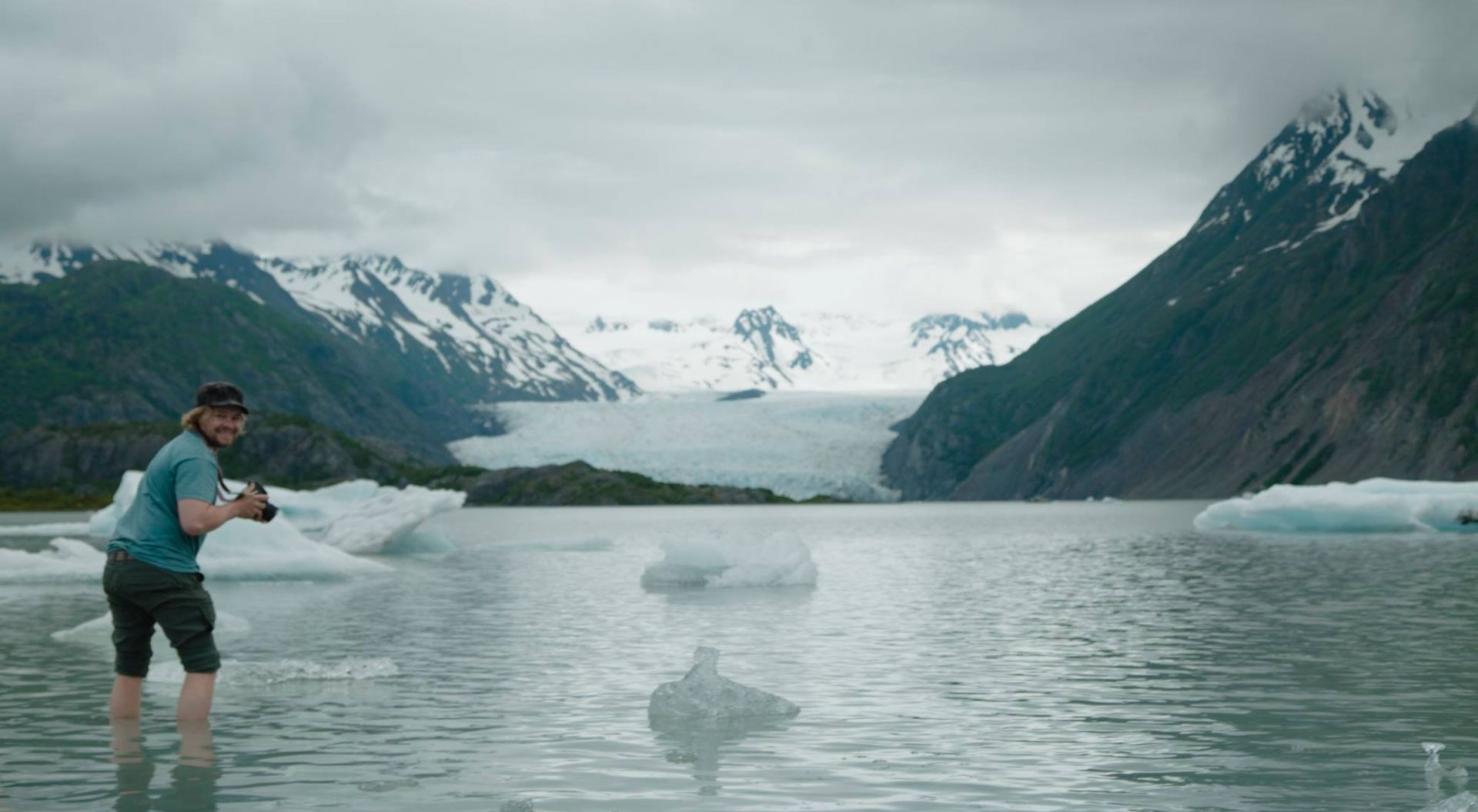 Shoutout is all about shouting out others who you feel deserve additional recognition and exposure. Who would you like to shoutout?
I’d like to dedicate my shout-out to Joseph Bitzer my high school Video Production teacher. Also, I would like to dedicate the article to: Jay Blumke, One of the first Producers I worked with who helped me get to where I am now.