We had the good fortune of connecting with Haig Hovnanian and we’ve shared our conversation below.

Hi Haig, how do you think about risk?
Well let’s see. For me risk taking is all about taking “the road less traveled.” It’s probably a road, in a certain sense, that many people have taken before, but pertaining to my life and or career, it was a different way to go that ended up becoming a risk, as a result. A good risk to take for me indeed. I found out about myself on this road of risk; listening to my gut at first then trusting it as it showed me the right way to navigate said road.

In my art, taking a risk on an idea or an impulse has led me down a risky road full of new ideas and territories that I wouldn’t normally go down, but when I did I was rewarded. In my acting for sure, a lot of acting is risk taking, pertaining to your character, and can be fulfilling when you’re reacting to your gut.

I got confidence in myself every time I took a risk, whether I succeeded or failed, I learned and moved forward believing in myself. There was one instance where I was just an extra on a movie set, and I was stationed at one part of the set and the camera was facing the other way, so I knew I wouldn’t have gotten in the shot so I said something to the AD in charge and he could see that I was eager to take this risk, so he moved me to a spot that was right in front of the camera, and I made it into the movie. If I hadn’t said anything and believed in myself and taken that risk, I would’ve never made it into the movie. 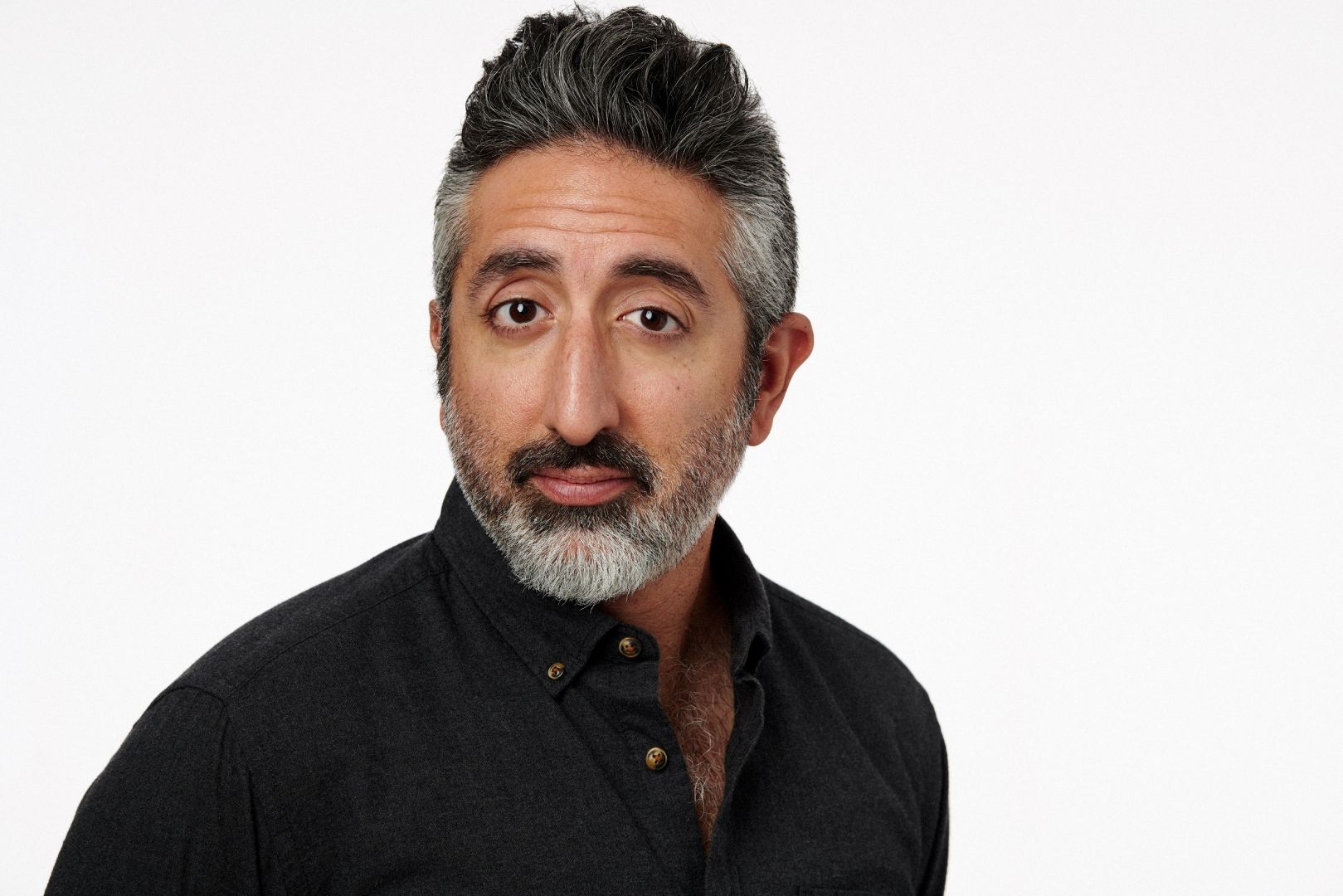 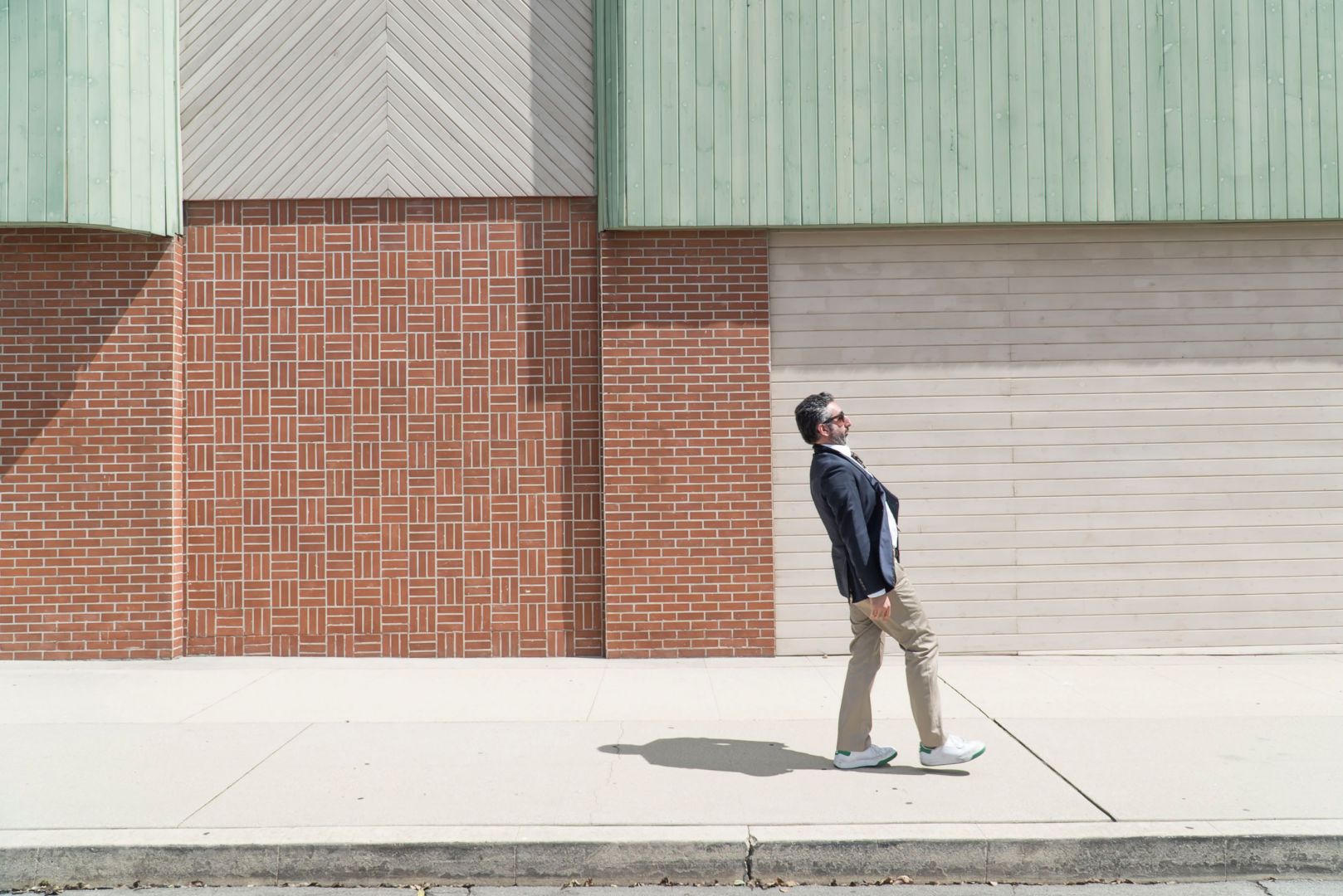 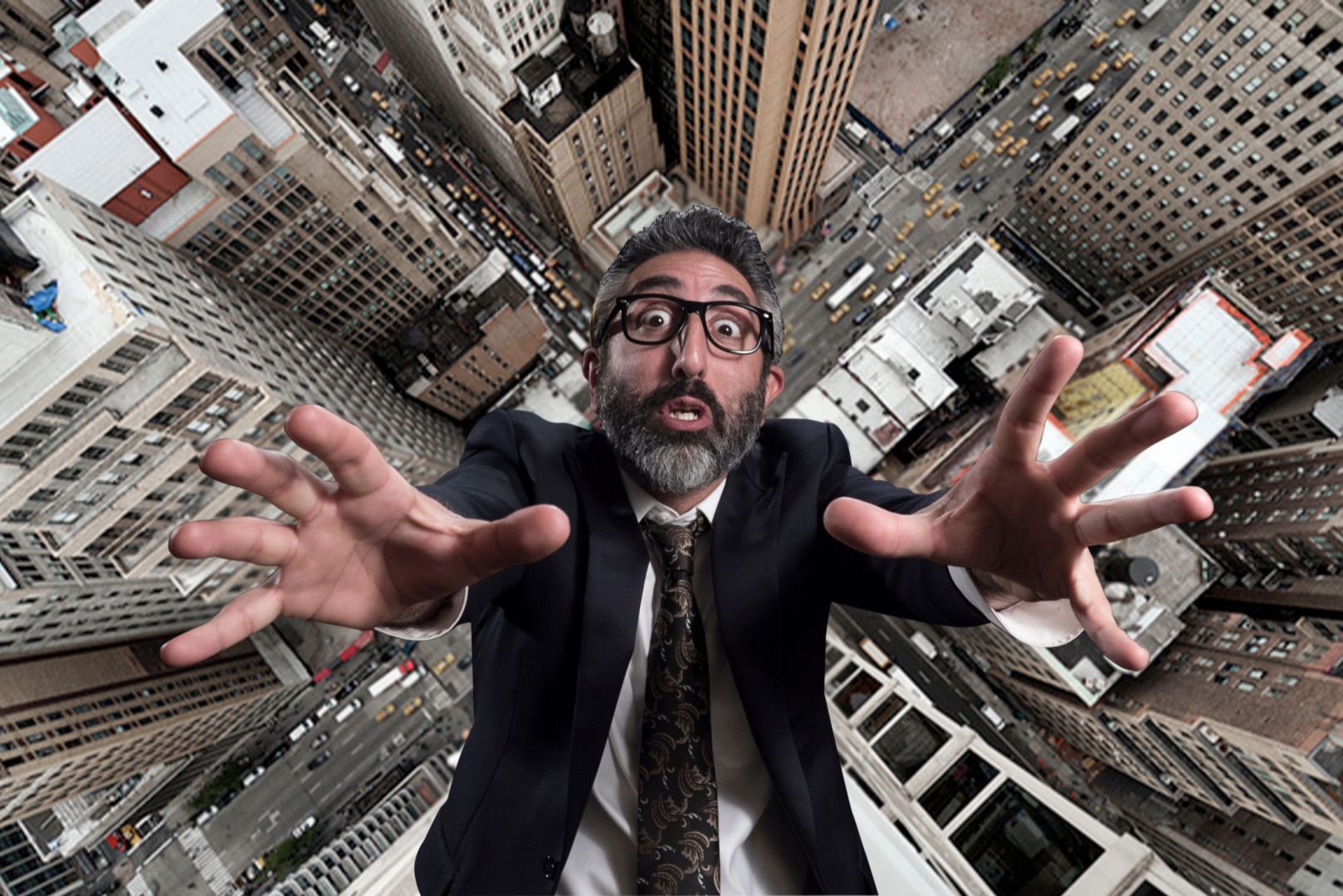 Can you open up a bit about your work and career? We’re big fans and we’d love for our community to learn more about your work.
My art is my life, you could say I’m a life artist. Through the years from doing Fine art such as painting and sculpting to Performance art by way of acting and playing music, to the creative arts such as writing, I’ve always been in some artistic mindset. I live in it all the time; whether I’m in thought about at, writing is down, performing in front of people, or building something, it’s me giving me a chance to create. It’s not easy by any means and I sure as heck can paint myself into a corner, but always staying in the moment when it calls for it and being true with myself has always led me to my best work, which of course is a work in progress so it never ends!

The artistic accomplishments I’m most proud of are being cast as the lead in an indie feature film called Digital Physics. I play a “rebel with a cause” eccentric physicist who is hell bent on getting his work in front of a professor. Such a fulfilling experience. In the comedy world, being able to perform, (and get laughs) at such places like Caroline’s on Broadway in NY and The Comedy Store in LA are dreams coming true. It certainly could’ve been crickets in there and at times it was, but when I got laughs it was euphoria.

Recently I’ve been working with my hands by way of making lamps out of tree stumps. Being able to switch on a light coming from a tree is a gratifying feeling.

I got to all of these ideas of creation and took these experiences with the mindset of taking a risk, especially things that were new to me. That was not easy; being able to build up the gumption to get on stage and make someone laugh, it took a lot of me.

I just took deep breathes, with out my breathing this out and calming my nerves, I would’ve self destructed.

A lesson I learned is to trust my gut on any new adventure and be true to myself, otherwise you’ll get lost. Getting lost can be exciting, but let the lessons you learned along the way be the breadcrumbs you leave to get back to you.

If you had a friend visiting you, what are some of the local spots you’d want to take them around to?
If I had a week long trip compressed into a day, I would start by going to Venice for breakfast at Rose cafe, then head east towards the Getty to check out some art. Then I would take Mulholland Drive all the way to Burbank and grab lunch at the Commissary. Then I’d head to the stop of Griffith Park to check the Hollywood sign and go on a hike. Then head down the hill and go downtown and walk around the arts district and grab dinner at Clifton’s and sit under the big tree. Then I would head back towards Los Feliz to maybe the Dresden for a pop, then go the The Vista and grab a flick, then House of Pies for pie and good conversation afterwards. 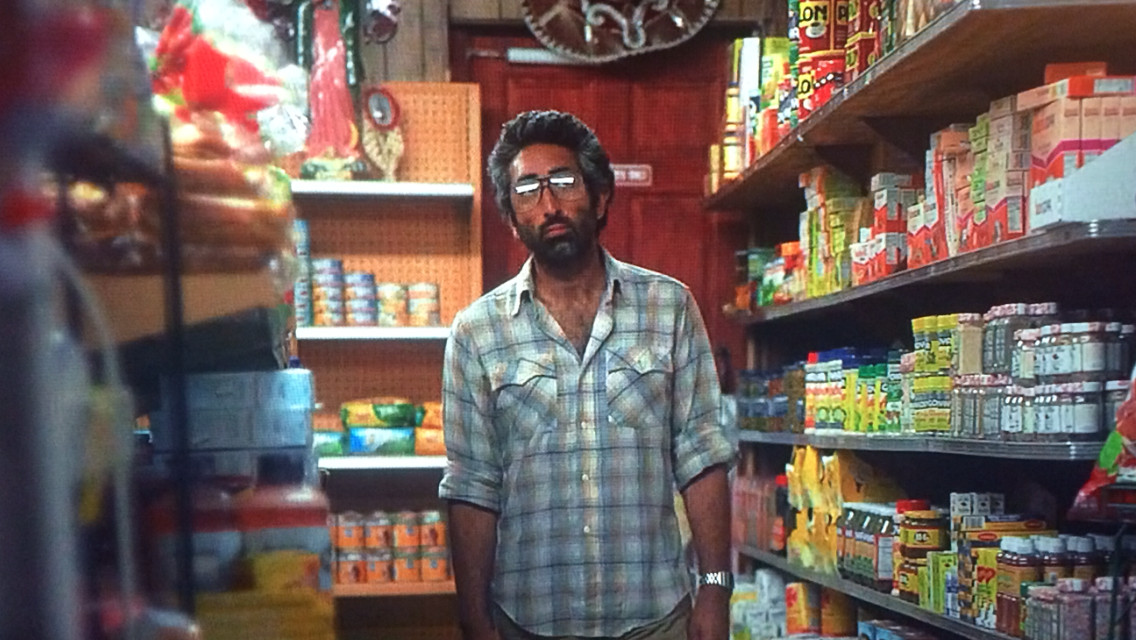 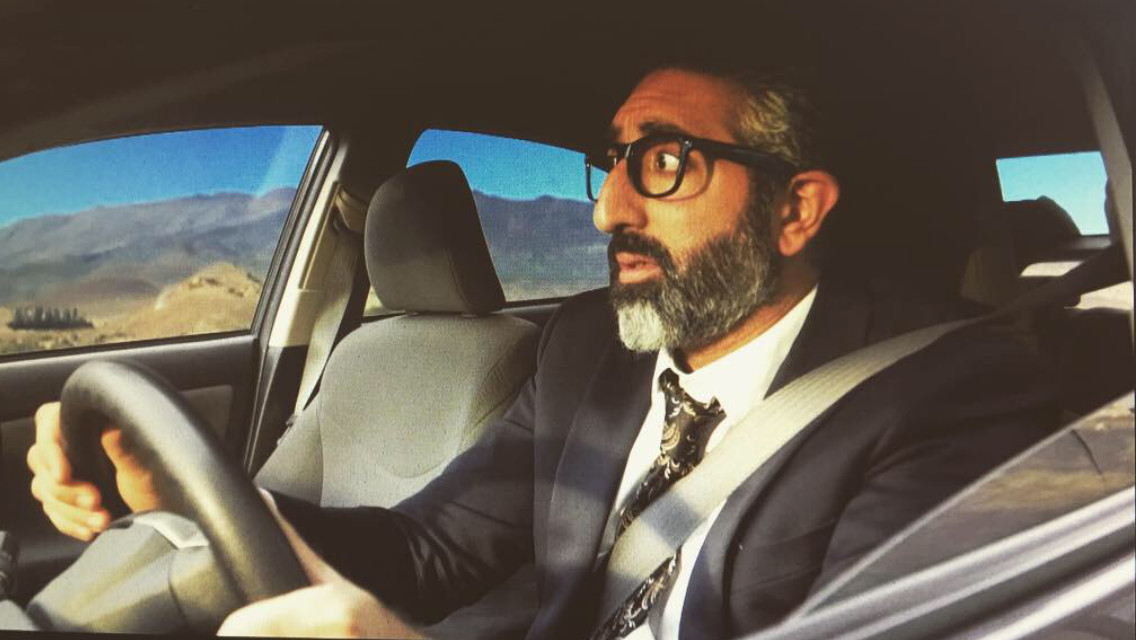 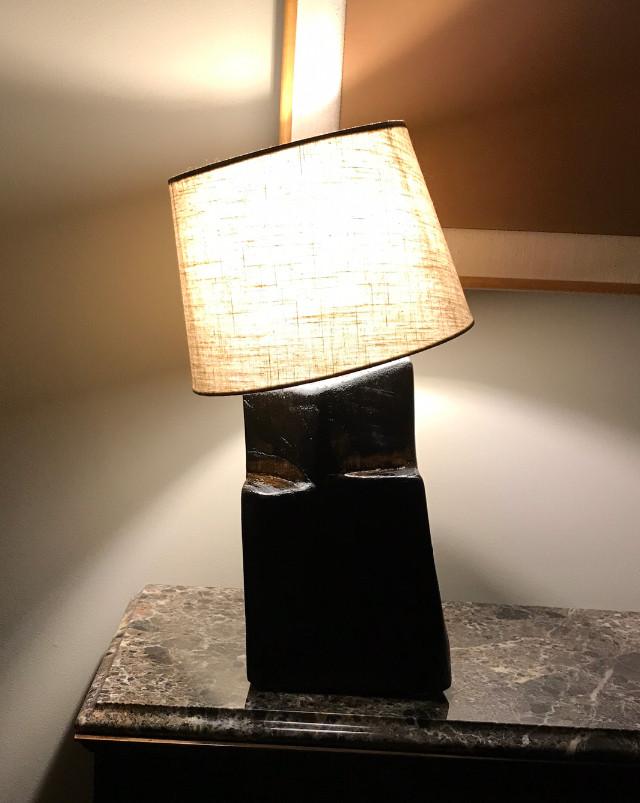 The Shoutout series is all about recognizing that our success and where we are in life is at least somewhat thanks to the efforts, support, mentorship, love and encouragement of others. So is there someone that you want to dedicate your shoutout to?
I’ve gotta give multiple Shoutouts that tell my story: First a Shoutout to the book The Celestine Prophecy by James Redfield. After reading this book, I learned about positive and negative energy and how to navigate the world around me. This book led me to learning about the law of attraction and whatever you put out you get back. Which led me to taking a risk and enrolling in acting classes in NYC only to book a pilot and meet some lifelong friends in the meantime. Shoutout to the city of NY who taught me how to work within to project out in a positive manner. Shoutout to the city of LA who broke me down built me back up the best it could in a positive manner, who helped me work hard at my dreams by taking more risks.