We had the good fortune of connecting with HeJune and we’ve shared our conversation below.

Hi HeJune, what inspires you?
I’m inspired by the little kids that look up to me in my community. I use to give away free mixtapes at my local mall at Pac Sun, and that pretty much developed a small fan base that had kids from 12-18 coming up to me in public saying how they got my music and hope I make it big because they are true fans now. One kid who was Asian actually approached me crying saying he doesn’t have many Asian artists to look up to and he thanked me and that will be inspiration for me until the day I die. 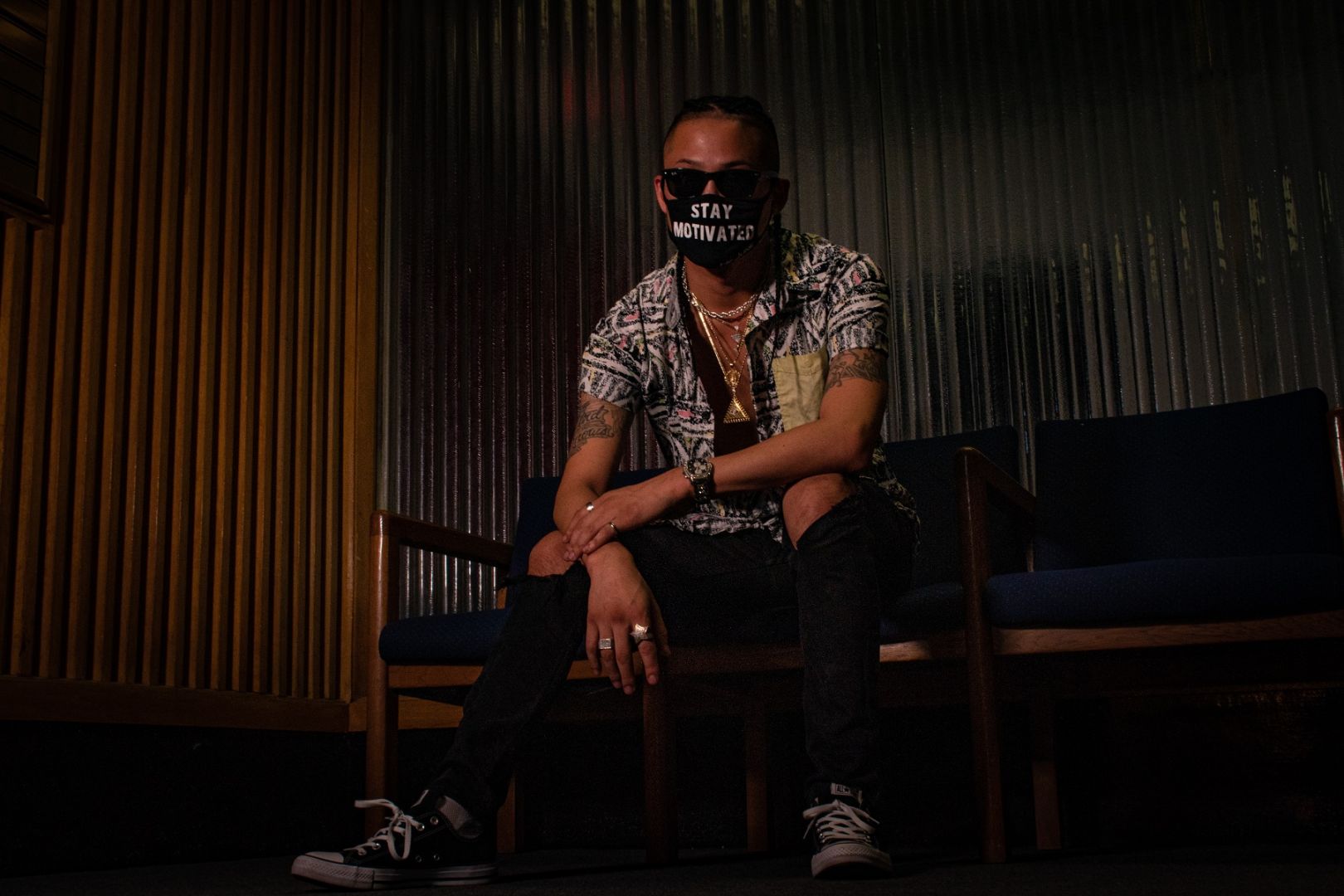 Let’s talk shop? Tell us more about your career, what can you share with our community?
I am an artist song writer and model. As a kid I wrote short stories and poems which evolved into rap music. I started getting serious with music around the age of 14. Before that at the age of 4 I started modeling professional for a company in Boston MA. I would go on to model for companies such as Macys JC Penny Toys R Us name brands such as Ralph Lauren and even get role in a commercial that would be played during the olympics. I was born in South Korea and adopted when I was a baby. My Modeling company wanted to take me out of school to go full time but my mother was a teacher and just wasn’t going to allow me to do that. So my modeling career was put on hold when I was in 8th grade but I would later re sign a professional contract on my own 4 years later. When I was a Freshman in high school I met a lady who was a teachers aid in one of my classes. She use to always see me writing music in class and told me her nephew Dave had just opened a recording studio called East Coast Ride Recording Studios and was looking for clients. I had Zero money for studio time at the time but she said he’d take care of me. Thank god for that lady. I ended Up going there everyday after school Dave would literally give me free studio time to this day I don’t know why but that’s where I would pretty much learn my craft from The structure of writing a song to laying vocals down properly. That introduced me to how hard the grind really is, you get smacked in the face because people think it’s so easy to write some words down recite them and make a song, but the second you step up to that microphone and the beat starts that will shake a confident person up real quick. Hearing your voice back for the first time will shake you up quick. Realizing your not on beat and your words don’t hit like you think that will shake you up quick. Making great quality music is very hard and it takes time to master, and become genuinely confident. I would study everyday and practice every single night like a sport, one hour I’d write in the studio, the next I’d practice recording then I’d sit for hours upon hours and listen to myself back and dissect every single thing I did wrong and then go back and do it again. Years of that made me into a professional recording artist in my heart. That man Dave at that studio Saved my life for sure and taught me the lesson of how hard this journey was going to be. It opened my eyes to how much hours is spent and how much money is lost, before ever getting close to your dream. He taught me to cut off the ones who will slow you down and take you down with them. He was the first person to tell me to be a solo artist and that i had a gift, it kind of lit a fire inside me to have the confidence you need to thrive in the music game. You hear lots of No’s doors are slammed in your face you get backstabbed by people you trust and your own friends will give up on you, but you have to overcome all of that and those challenges and I learned to just keep pushing and eventually the ones who matter will see your potential no matter what others say. I’ve learned a lot of lessons along the way, I’ve learned to stay motivated and never give up because the weak ones never make it. Save money. Trust no one. Listen as much as possible speak less but speak up when you must, believe in your vision don’t let others who you think want what’s best for you change your course of vision, surround yourself by winners successful people want others to be successful, find a solid team, connect with fans everyday, work while others sleep, network net work network. I want The world to know there’s still artists who care about the music. I’ve been told over and over how it’s not about the music it’s about the image it’s about this and that but I still care about my music my content my message and I still feel there’s a lot of people in the world who can relate to an asian immigrant who was adopted and came to America and grew up around every race but their own. I’ve been through struggle I’ve felt wins I’ve shined I’ve fallen, but I never give up my motto has been Stay Motivated for a reason.

Who else deserves some credit and recognition?
I want to shout out the ones who stayed true to me from the beginning. The ones who support and push me to be better everyday and every night it’s next to impossible to be anything great in the entertainment industry without a solid team who wants you to shine and never gives up on you, because multiple times as an artist you give up on yourself. My videographer gilvideos I owe a lot to for believing in me and giving me a professional look that I feel gets me respected. He’s definitely someone I look up to and strive to be like one day as an entrepreneur and person.