We had the good fortune of connecting with Holly Pavlik and we’ve shared our conversation below.

Hi Holly, what is the most important factor behind your success?
The most important factor behind any success of Rooxter Films, or even my own solo work as an Editor, is being sure to always think outside the box and making a conscious effort to avoid mediocrity. The goal is to always create something that is unique and refreshing, because in an industry that can often lack originality, it is essential to try and take creative risks in order to separate you and your work from everybody else’s.

Alright, so let’s move onto what keeps you busy professionally?
My background as an Editor is quite eclectic. In the early days, I cut all sorts of things ranging from tv talk show segments to animated tv series. I eventually wound up in the visual effects world working at major VFX studios as a VFX Editor on feature films. Throughout all my years of various editorial experiences, I dedicated (and continue to dedicate) my free time to working as an Editor on independent productions. It is here where I have learned the value of having had such a diverse career path – every type of editing gig is a different beast and through osmosis, each one of these animals has made me more flexible and adaptable in my craft and has given me the independence needed to perform successfully when there are a lack of resources.

Fairly recently, I was the Editor and Co-Producer of a short film called ‘The Seahorse Trainer’. I am most proud of this project because of what was achieved with so little. I got to be a part of a tiny team of people who were all dedicated to seeing this massively ambitious film into completion. With everybody working overtime at VFX facilities during the day, it was a real feat working on it during off-hours only and it took approximately 3 years to complete. What’s key is that nobody was willing to sacrifice production value for speed. To see it screen at festivals around the world and pick up multiple awards in the process has been incredibly rewarding. There’s truly nothing better than hard work paying off.

Any places to eat or things to do that you can share with our readers? If they have a friend visiting town, what are some spots they could take them to?
The comedy in this city is obviously really great. I would take them to The Comedy Store or to The Ocean Mic Show – Comedy on the Beach at Will Rogers Beach to listen to stand up and watch the sunset AT THE SAME TIME!

Other than that, this is the land of amazing rooftops but as great as they are, there would have to be a pit stop at Busby’s West for beer and games. Careful of the Grab ‘N Win machine – there’s a lot of grabbing, and not much winning. It’ll get you.

If my friend is of the classy variety, I would take them to Firefly for the best mushroom tagliatelle they’ve ever put in their mouth. 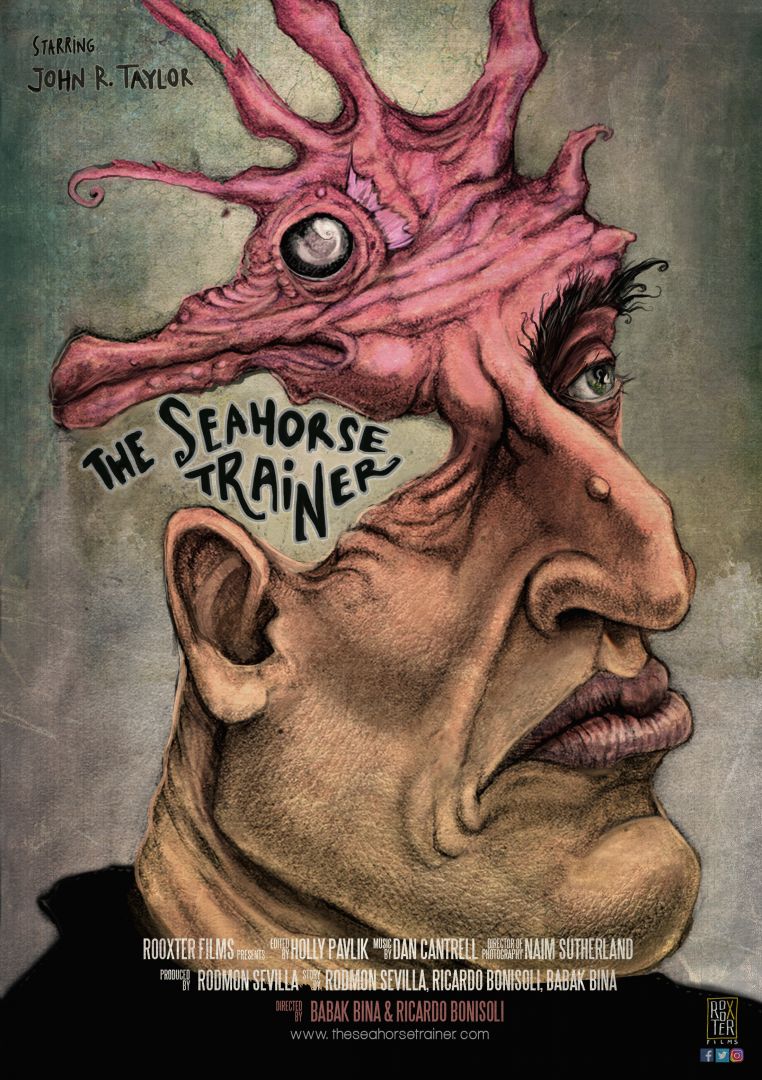 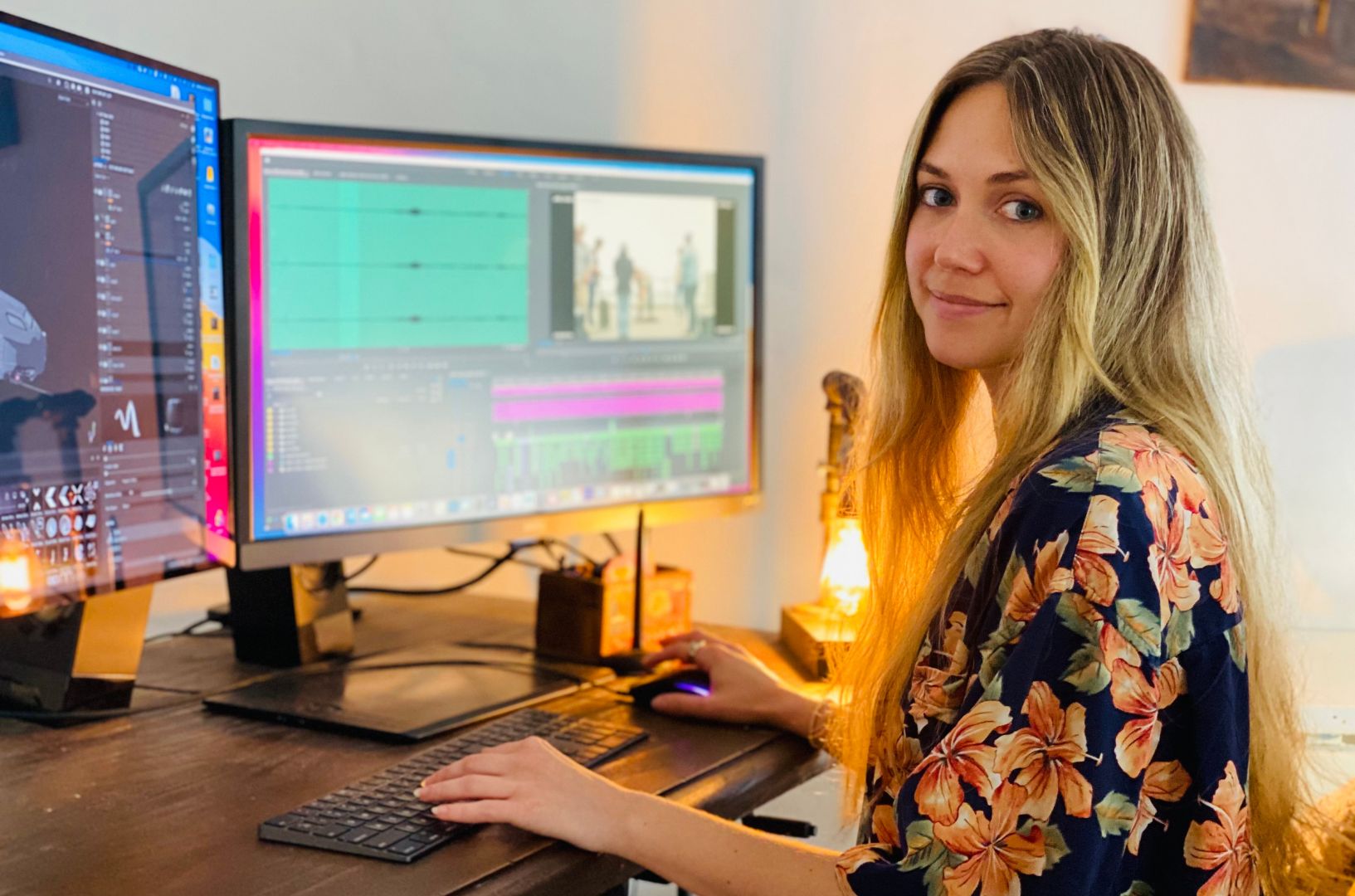 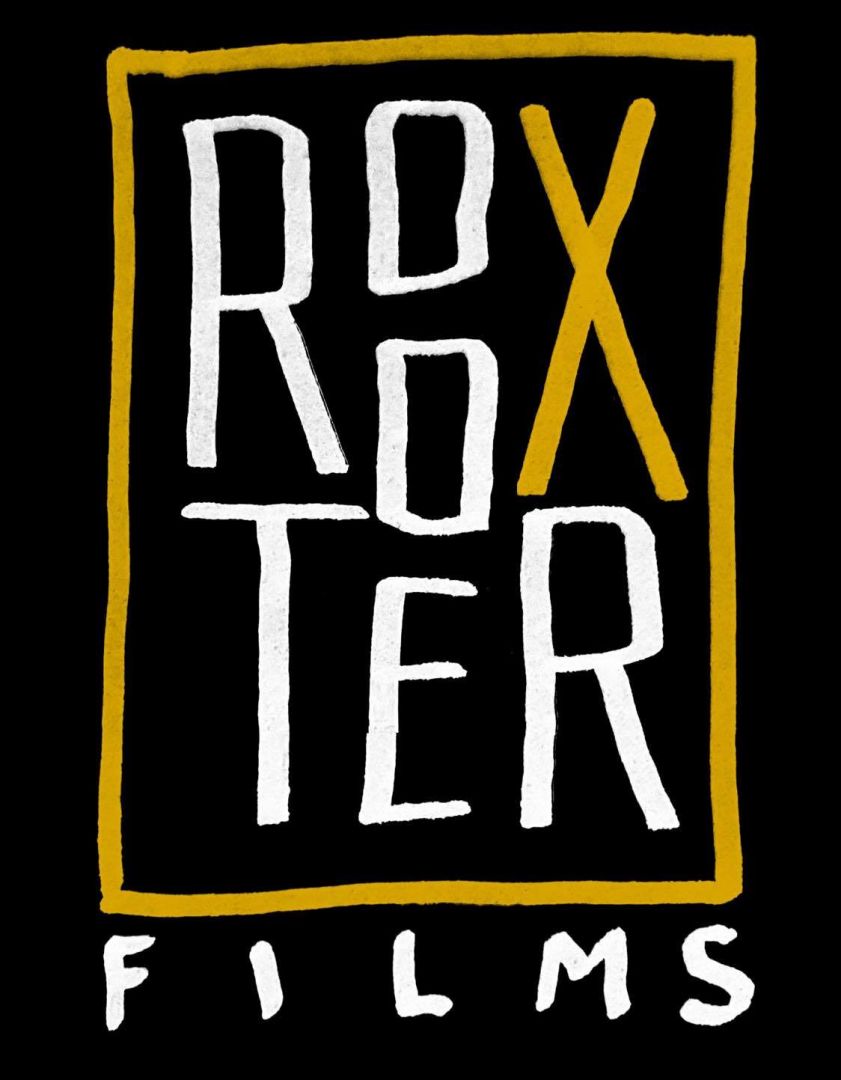 The Shoutout series is all about recognizing that our success and where we are in life is at least somewhat thanks to the efforts, support, mentorship, love and encouragement of others. So is there someone that you want to dedicate your shoutout to?
I would like to dedicate my shoutout to the other members of Rooxter Films. Everybody helps each other out in their area of expertise and projects could not be completed without them!