We had the good fortune of connecting with Hovey Benjamin and we’ve shared our conversation below.

Hi Hovey, what do you attribute your success to?
Earlier in my career, I would have said that the secret of my success is that I can produce and engineer my own music. It definitely enabled me to put out professional-sounding songs without any budget. But the longer I’ve worked as a musician, the more I’ve realized that there are a ton of super-talented people who never seem to find an audience. One reason for that is that the hardest thing for a musician (or any artist) to do is to distinguish between their good and bad ideas. Ever since I started making my own songs, I have worked to develop a sense for what works and what doesn’t. Years ago, when I was a technically-skilled producer, I wasn’t finding any real success. I didn’t have an idea of what sounds to pursue, what concepts to amplify, and what lyrics were engaging. When I listen back to my old music, it’s really uneven. As I’ve grown up, I’ve honed my instincts and gotten a feel for what is catchy and what is funny. Obviously, I’ve still only achieved a niche level of success, but my ear for melodies and punchlines is a big reason for it. 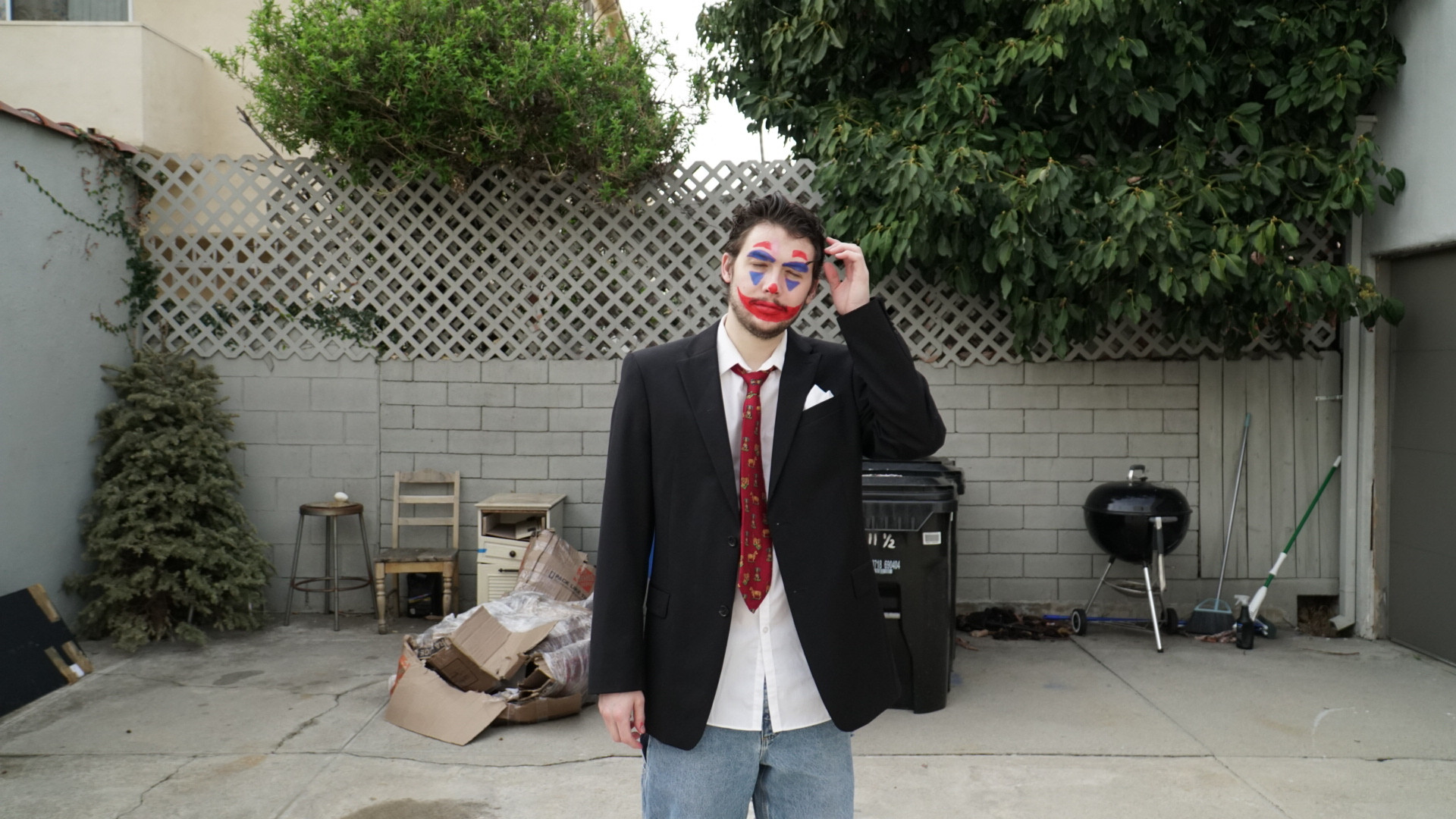 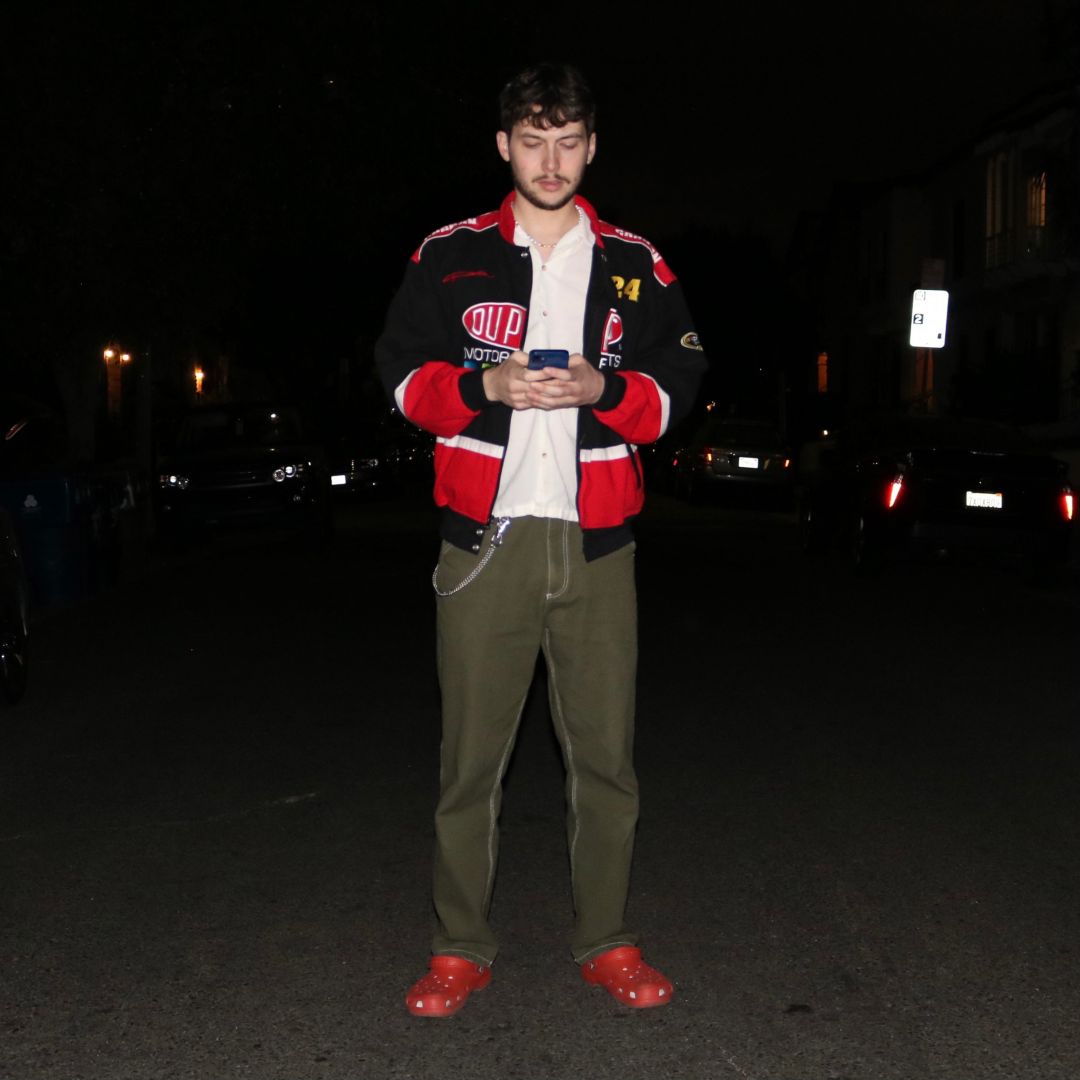 Let’s talk shop? Tell us more about your career, what can you share with our community?
I make comedy rap music. Although some would rightfully consider that to be an embarrassing career, I’m proud to make all of my own beats, and I write, produce and engineer music for non-comedy artists as well. I started making beats back in 2008 but I didn’t start singing and rapping until 2015. Since then, I’ve been lucky enough to turn it into a career. I’ve had a couple “viral” moments that have led to my relative success. My song ‘send bobs’ went viral on the internet in 2o17, and my song “Bruh” was used in over 1 million TikTok videos in 2020.

If you had a friend visiting you, what are some of the local spots you’d want to take them around to?
Night+Market WeHo (the other locations are just as good, but I love the fact that this one takes reservations) Pan Pacific Park
Strawberry Peak hike in the San Gabriels
Tacos 1986 because it’s delicious and close to my apartment
Honestly I’ll even take people to Six Flags or Knott’s Berry Farm. I love roller coasters. 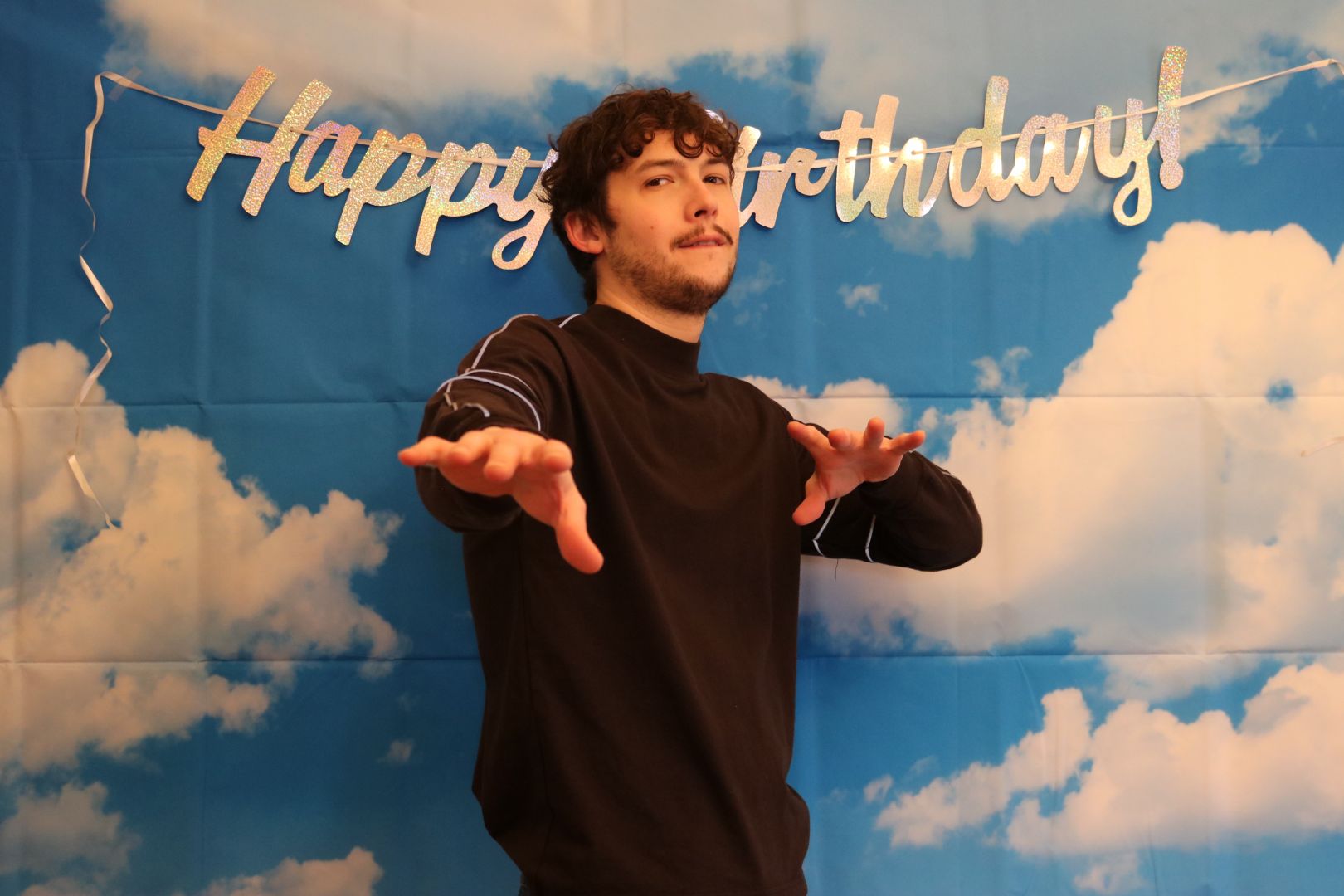 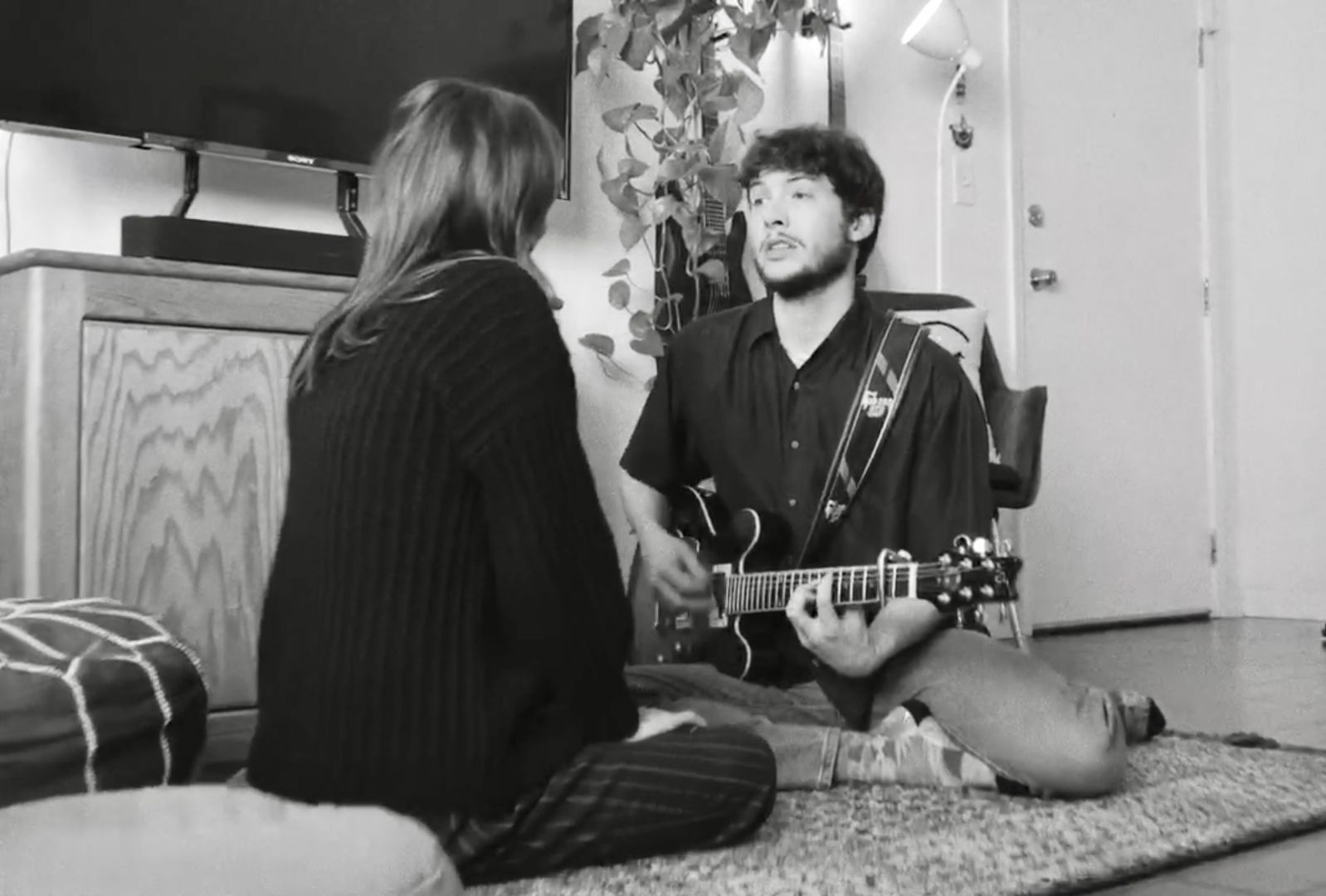 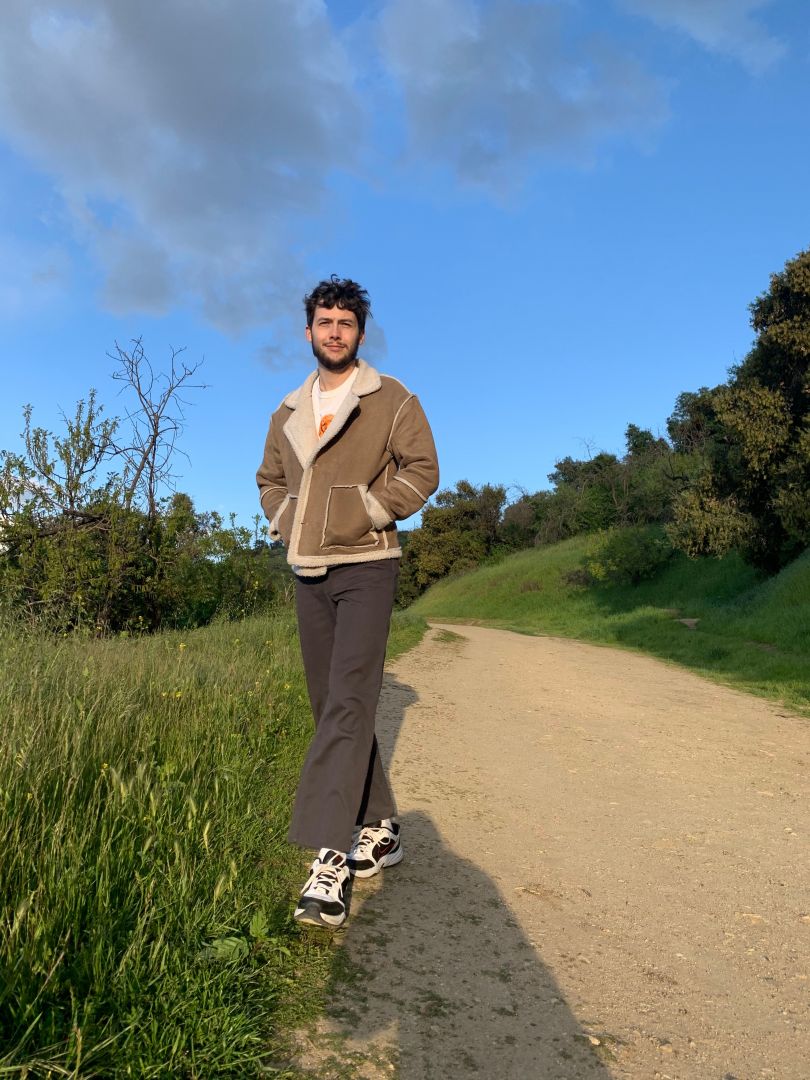 Shoutout is all about shouting out others who you feel deserve additional recognition and exposure. Who would you like to shoutout?
I have to give credit to my music video director and frequent musical collaborator HiDef the Chef (aka Henry Drayton). He is a brilliant writer and director, and he is a hilarious comedy rapper to boot. I also have to shout out my girlfriend Kari for co-starring in many of my videos and giving valuable creative input along the way. She has also lent her handwriting to many of my songs’ artworks.