We had the good fortune of connecting with Flykingi and we’ve shared our conversation below.

Hi Flykingi, what habits do you feel play an important role in your life?
Consistency is key. There is nuance in insuring you are moving in the correct direction but once you find a direction that is moving you forward you have to KEEP moving forward. If you start a youtube channel and you notice your audience slowly, moderately or quickly growing you need to keep p with supply and demand by ensuring you are constantly giving the people what they want especially if you are witnessing tangible results. 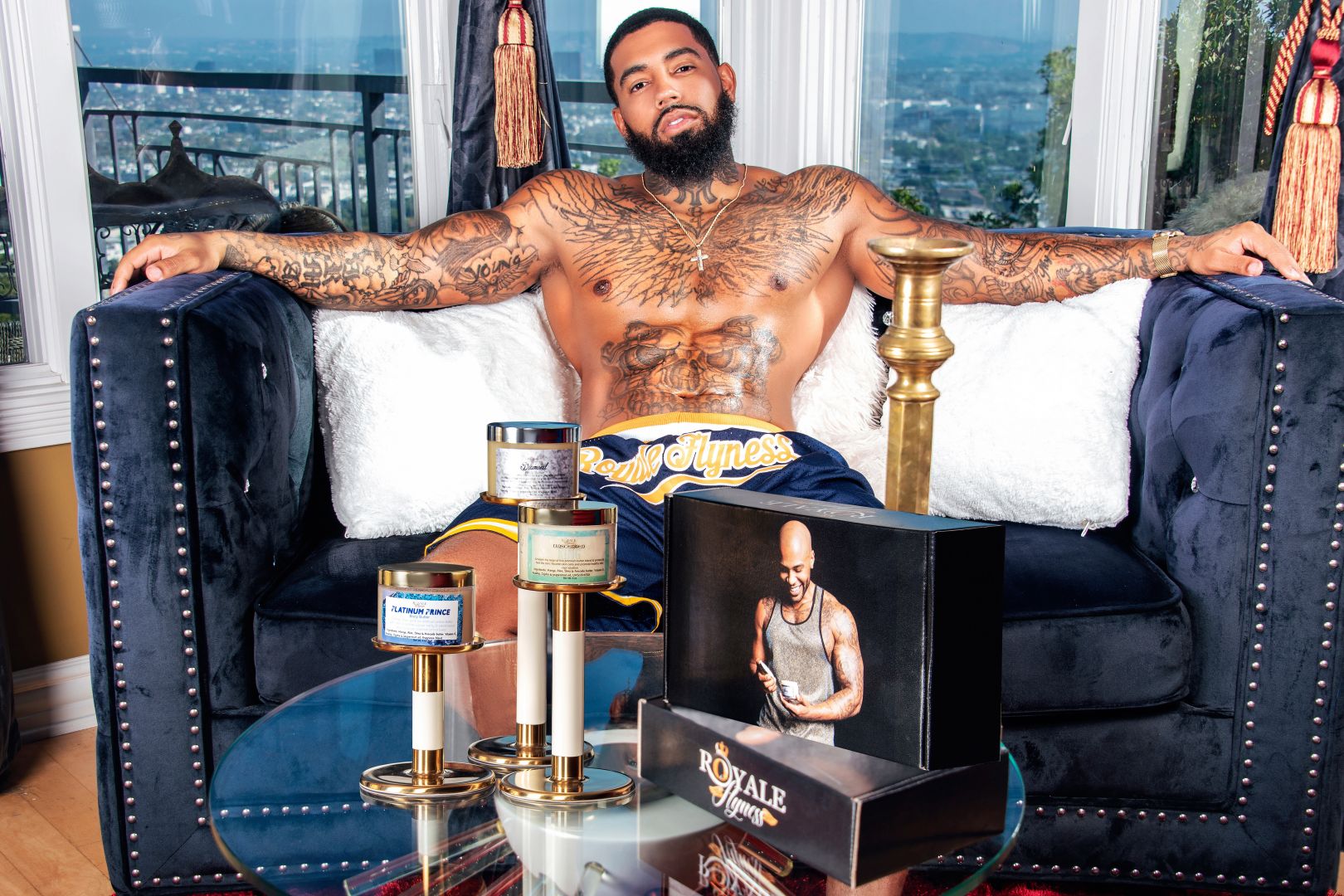 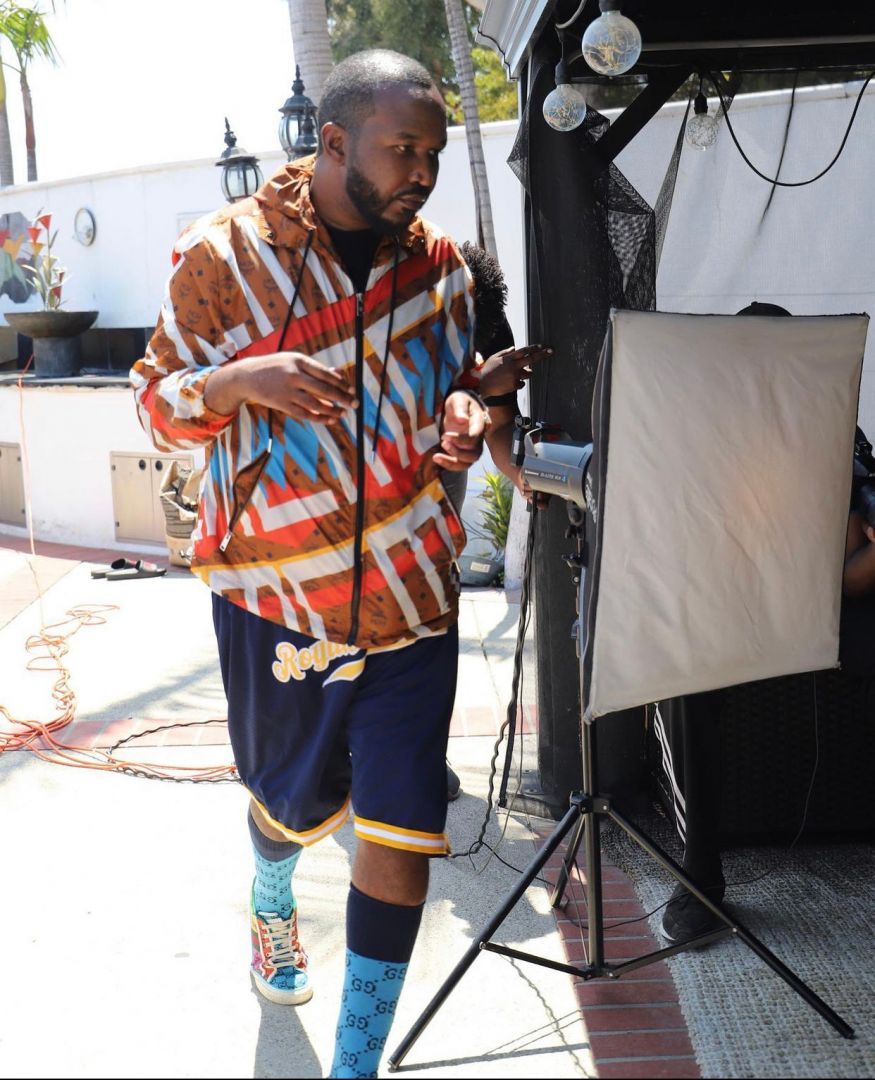 Can you open up a bit about your work and career? We’re big fans and we’d love for our community to learn more about your work.
Well I have also been into hop-hop culture and entertainment. Since I was a kid my family always called me ‘the fly king’ and my first name is Ian so the persona ‘Flykingi’ was born. I have been writing and producing songs since was 17 and released my first mixtape which was hosted by the Queen of reality herself Tiffany ‘New York’ Pollard. My first single ‘Gotta Go’ landed me an article in ‘OUT’ magazine and the accompanying video went viral doing 40k views in its first month. Things were going great but marketing is a sport so I needed an edge to set me apart from the sea of similar acts. I decided to take my flamboyance to the normally homophobic ‘battle rap’ culture. I knew if I could become a notable male LGBTQ figure it would give me an edge and set me apart I mean it (at the time had never been done. I remember my first battle ever in Hollywood, CA. Every looked at me like they were surprised I was there. They picked my opponent at random. I was incredibly nervous but I KILLED it. From there I got to battle on one of the biggest leagues on the west coast LA Battle groundz. I remember them introducing me and someone from the audience shouted ”get that fa**ot of the stage” and the crowd agreeing. I had to take a deep breath and say you made it this far and you knew what you were getting yourself into. YOU GOT THIS. That battle ended up being the magnum opus of LGBT representation in battle rap. It was featured on popular publications that have never featured male openly gay rappers. I even got mainstream opportunities like being on Bad girls club, MTV, World Star Hip Hop and so many other things. As I got popular and gained an audience with my rap skills I decided to enter the business market place but I knew I didn’t want to just sell t-shirts. I always had a love for fragrances and skin care so the brand ‘Royale Flyness’ was born. I did allot of research on marketing in the digital age and definitely dealt with allot of trails, tribulations, late nights and early mornings. Without going into each and every obstacle that came my way one thing I understood was in anything you decide to pursue you have one day to cry about it after that you have to figure it out. Someone somewhere dealt with this problem in some way. You can do it especially if it meant for you. If you really want something you will put effort toward it especially when you are beyond tired or really don’t feel like it. I knew that the seeds I plant now will be the fruit I could eat later and I am so thankful to my past self for the sacrifices i made to be where I am today. Royale Flyness in less than three years is a six figure business that has been featured on fox news and Essence magazine which is a leading publication when it comes to skin care and the black community (I still can’t believe it). Understand what works for you and what you power is and use that and unwaveringly believe in yourself is the mindset that has lead to my successions throughout all my chosen endeavors. 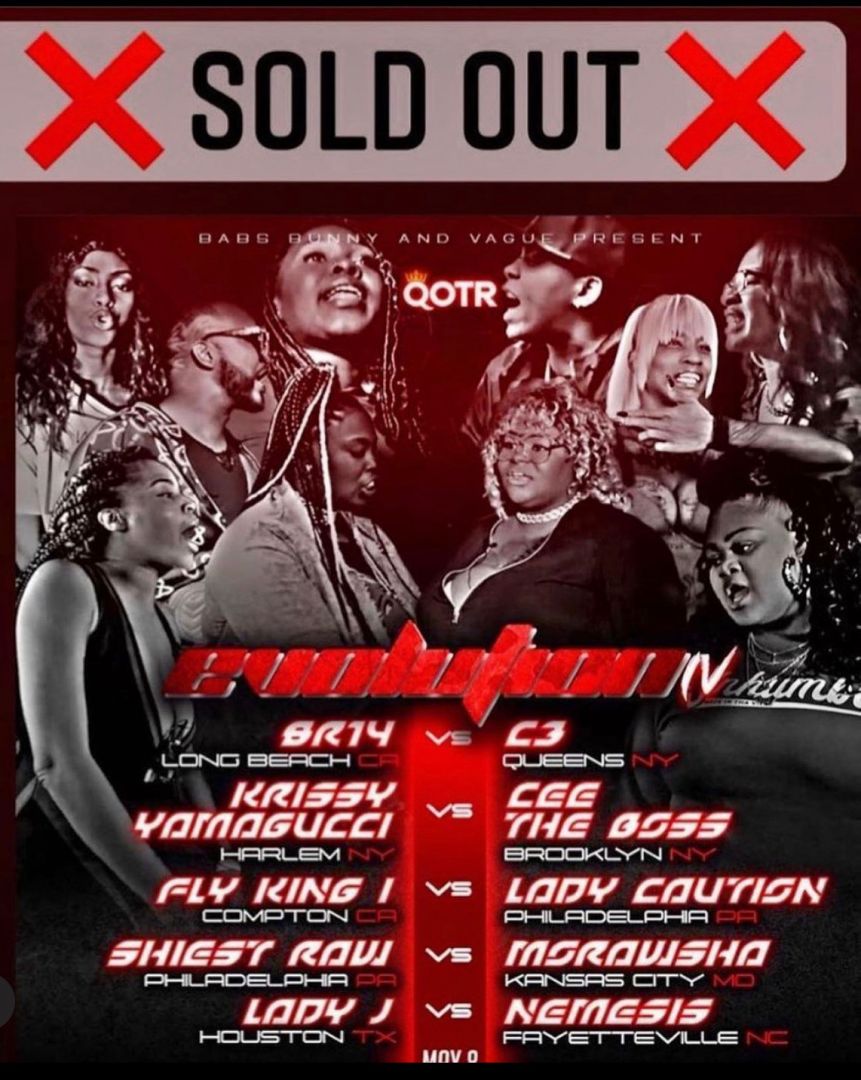 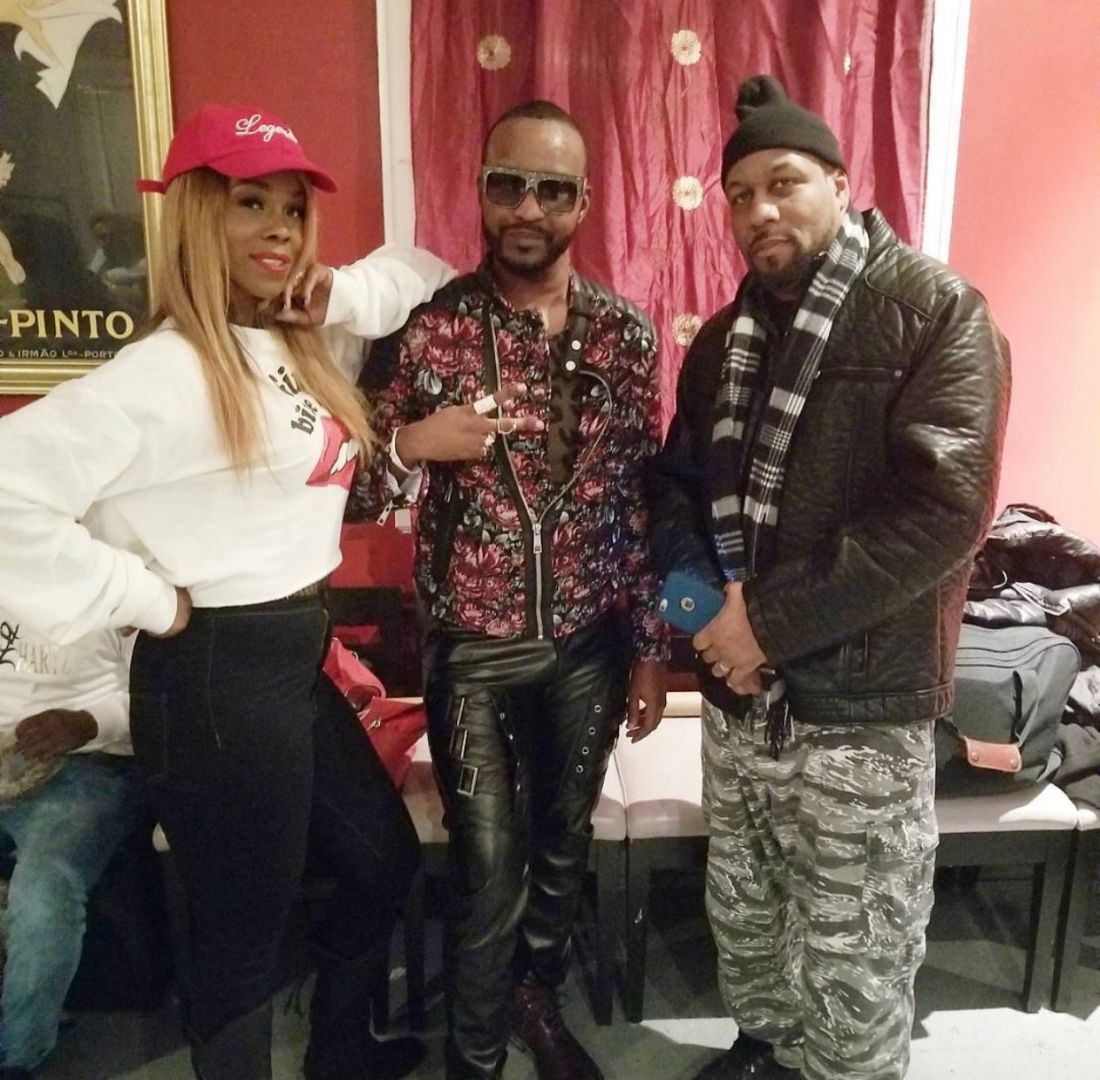 Any places to eat or things to do that you can share with our readers? If they have a friend visiting town, what are some spots they could take them to?
I am a California native. So the beach would have to be involved. A trip to Nobu in Malibu and a walk down the beach to catch up on life. 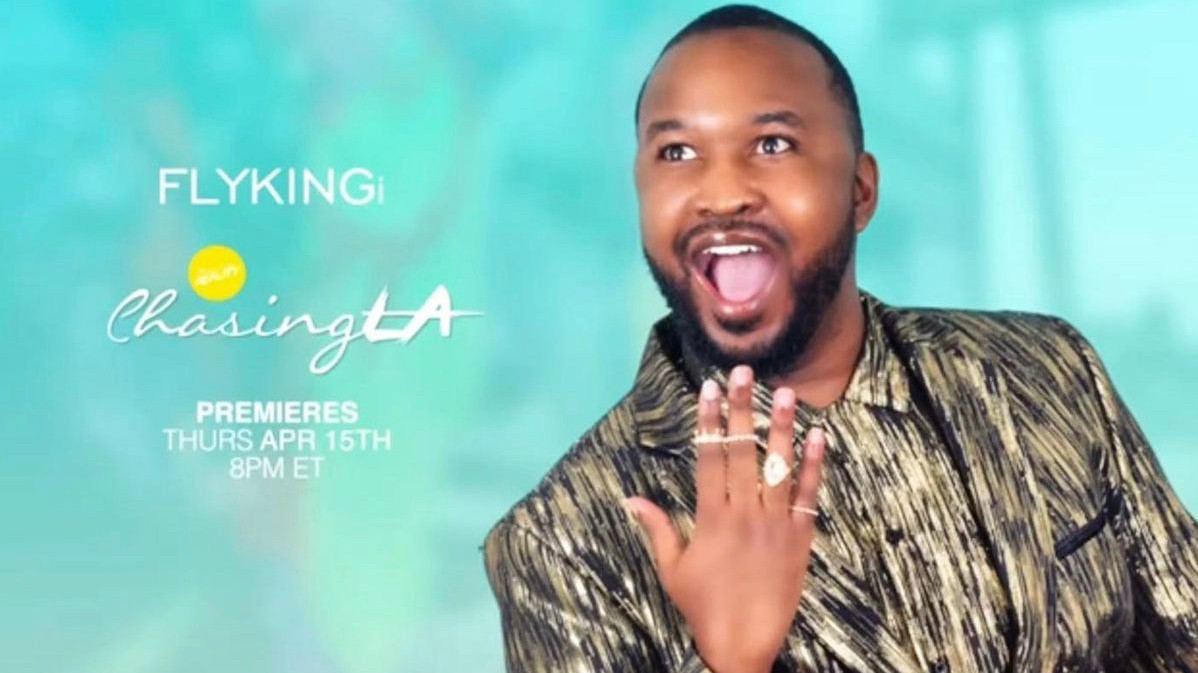 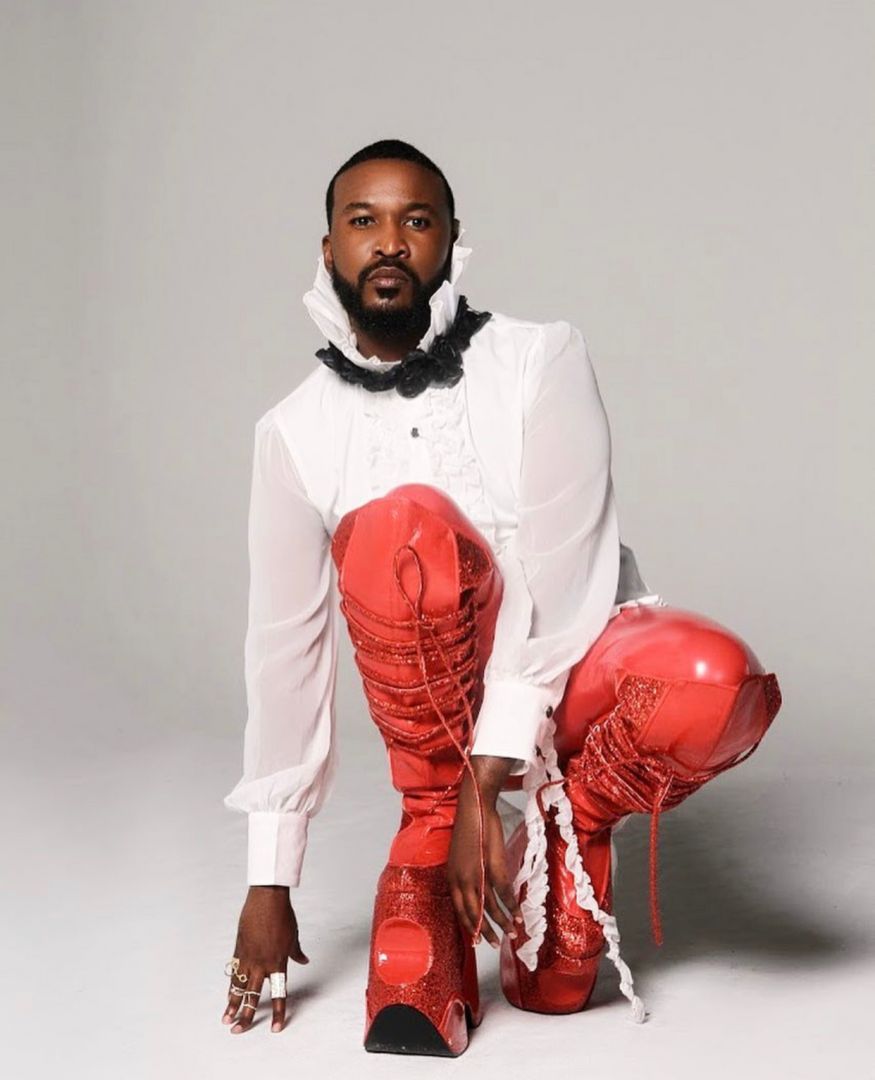 Who else deserves some credit and recognition?
I would definitely have to thank some of my best friends Ina Mitchell who owns a popular LA boutique ‘The Upper Room; and Rashard Marshall of the RVM hair salon chain. 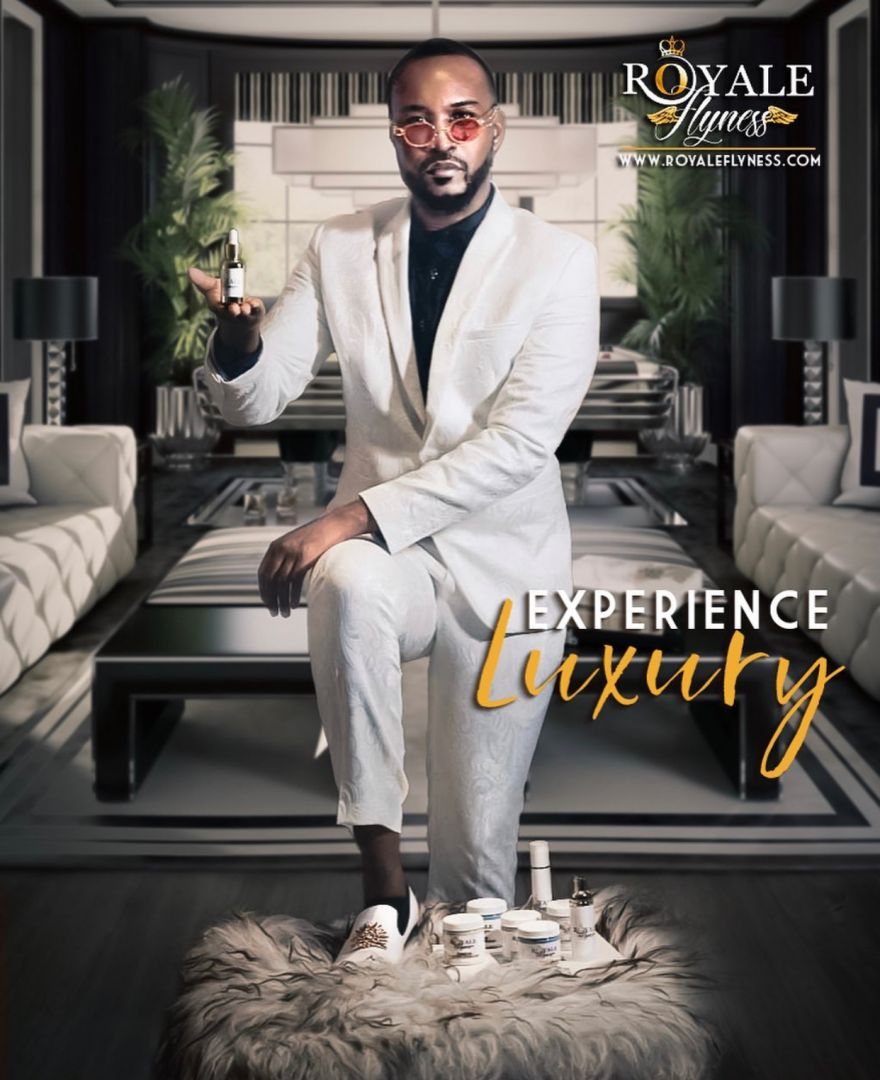 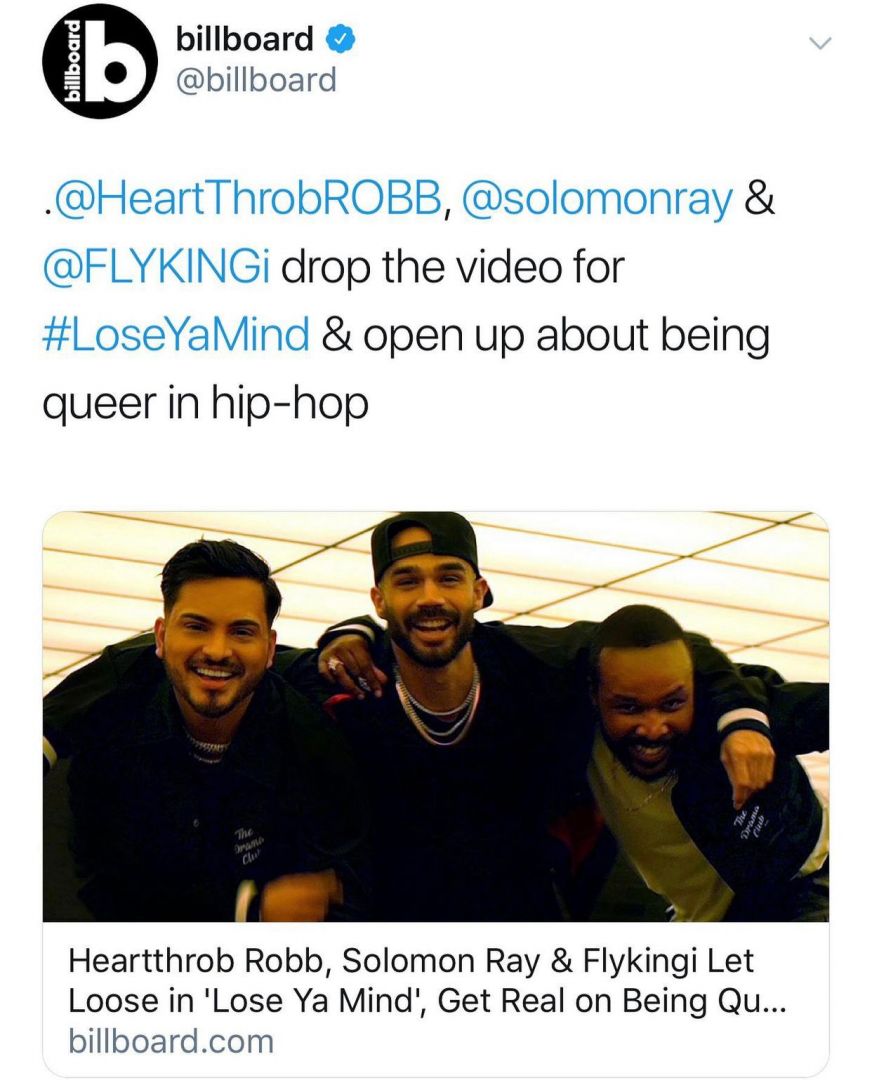