We had the good fortune of connecting with Iasmim Casser and we’ve shared our conversation below.

Hi Iasmim, we’d love to hear more about how you thought about starting your own business?
When I first started training Martial Arts back in the very country side of Brazil, I didn’t imagine I would become a professional athlete, much less a World Champion, living thousand of miles away in a different country, that I now call home. Me getting into martial arts was like an accident, but I happened to feel like it was already in me, I felt like it was meant to be. Prior to deciding to take fighting as a career, I had become a chemistry technician and had planned my life in a very standard and boring way. Switching to something so uncertain, so dangerous and unconventional should probably feel scary and crazy, but I was just following my heart. 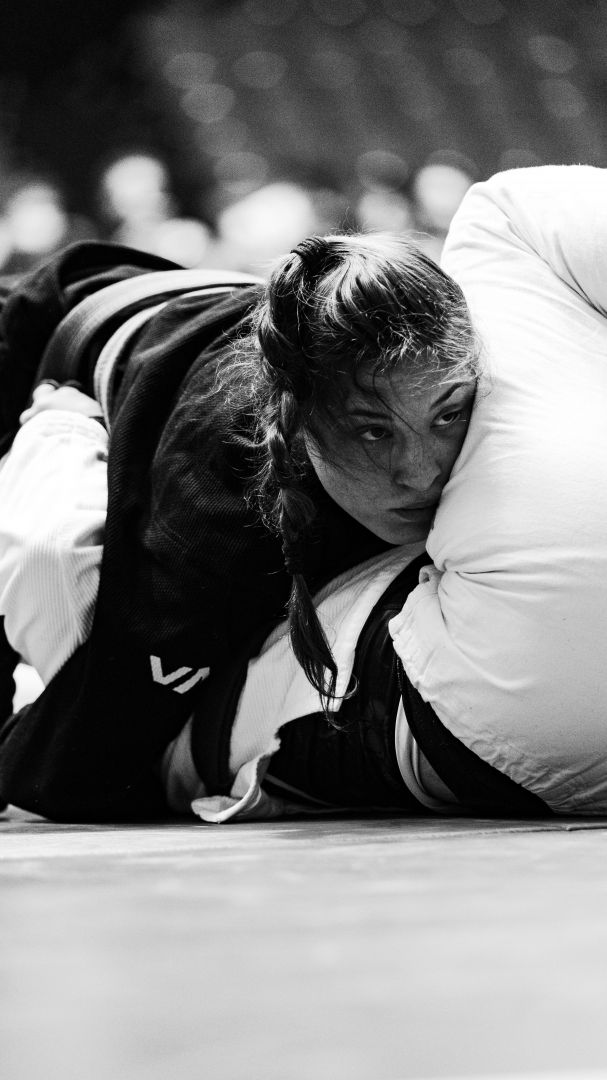 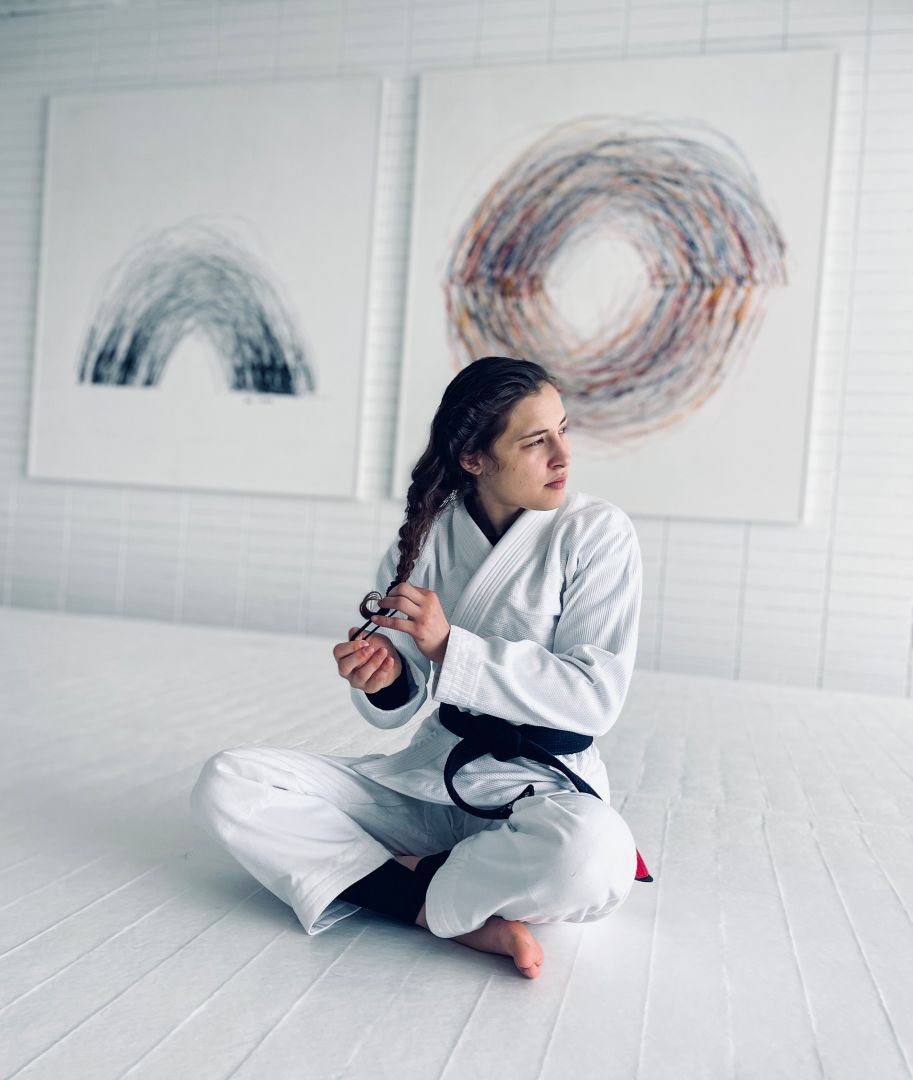 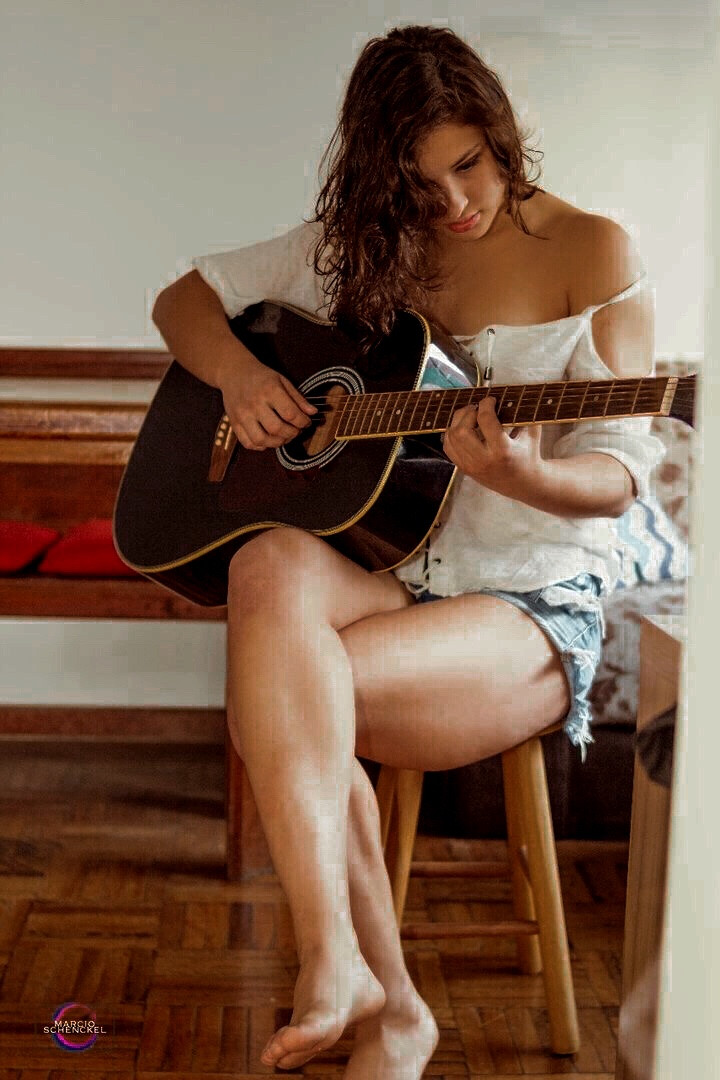 Any places to eat or things to do that you can share with our readers? If they have a friend visiting town, what are some spots they could take them to?
Well, I would first take them to the beach, maybe a beach tour through all coast of California. Then me and my sweet tooth, would take them to my favorite spots for sweets, some of them are:
The Cheesecake Factory
California Donuts
The Cookie, at Lazy Acres

I would most definitely take the to Six Flags Magic Mountain, for some real fun!

Then maybe Skydiving, why not? 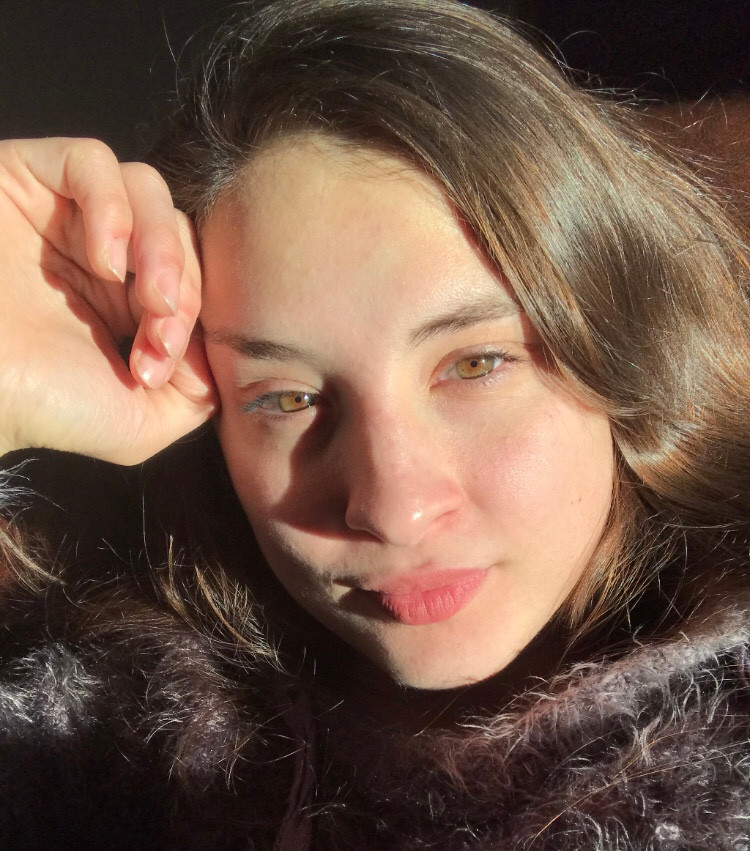 The Shoutout series is all about recognizing that our success and where we are in life is at least somewhat thanks to the efforts, support, mentorship, love and encouragement of others. So is there someone that you want to dedicate your shoutout to?
I would like to dedicate my shoutout to Juliano Fagundes Barcelos, my good friend and the first person to ever believe and support me, at the very beginning of my journey. I wouldn’t be here without him.

I would also like to thank Webb Travis for his friendship and support throughout the past year, pushing me to be a better athlete and a better person. 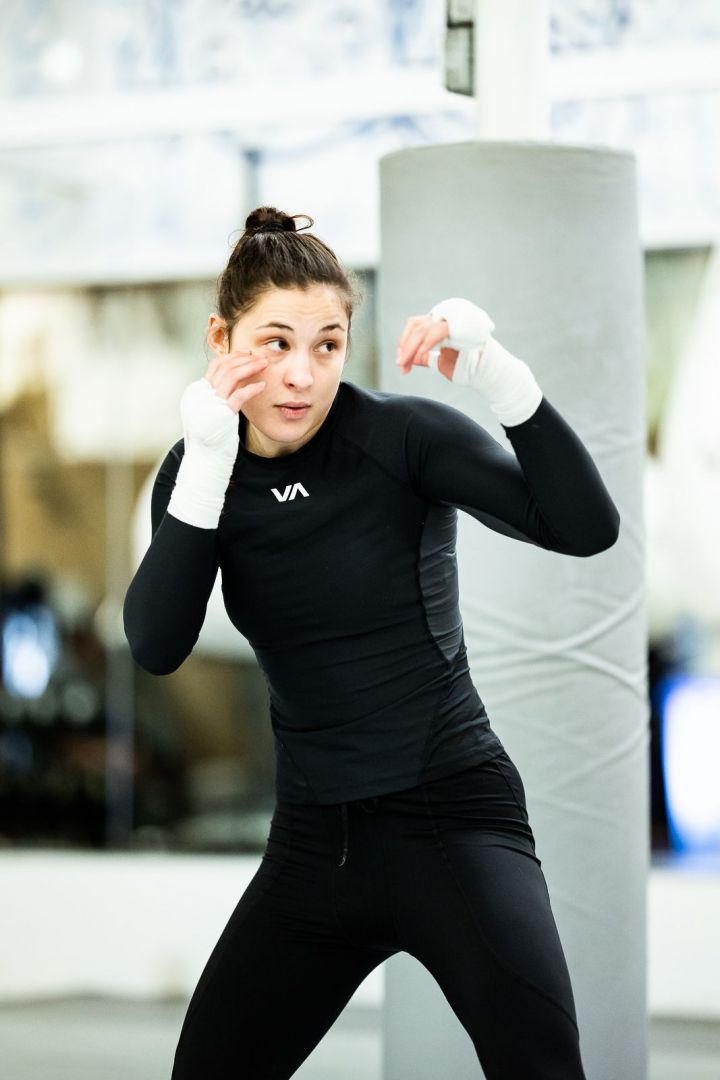