We had the good fortune of connecting with Jaymes Bullet and we’ve shared our conversation below.

Hi Jaymes, why did you decide to pursue a creative path?
I didn’t feel as if I’d made a choice. Music, drawing, poetry, singing captured my imagination from a very young age. Creating, even only in my mind then, was where I felt good, safe, and a sense of belonging. It was always effortless. Sometimes the absence of understanding and encouragement opens a space for us to fill with powerfully beautiful things, although we may not know it until later. Music drew me most because of its sheer force and intangibility, not to mention it’s influence on style and culture. My first recordings, in my early 20’s, were life changing for me. I’d taught myself to play drums, a bit of guitar and to program synths, but once I began to understand the recording end of things, I was obsessed. That feeling has never diminished, even all these years later. 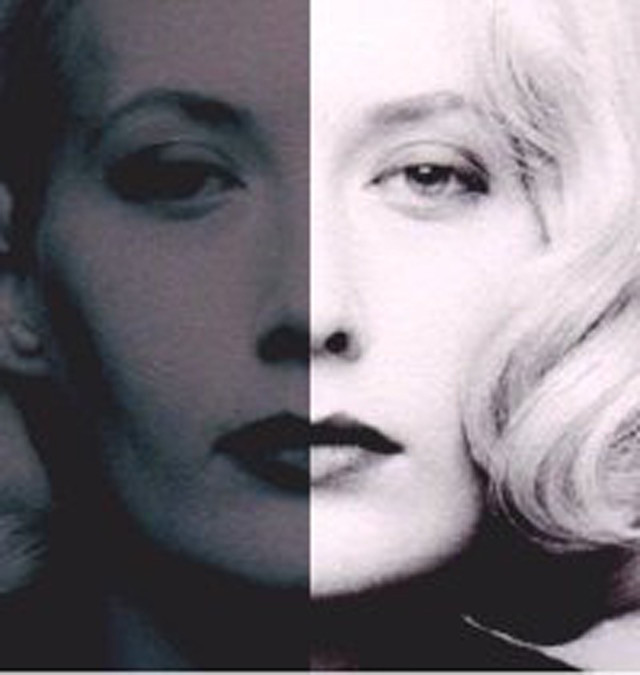 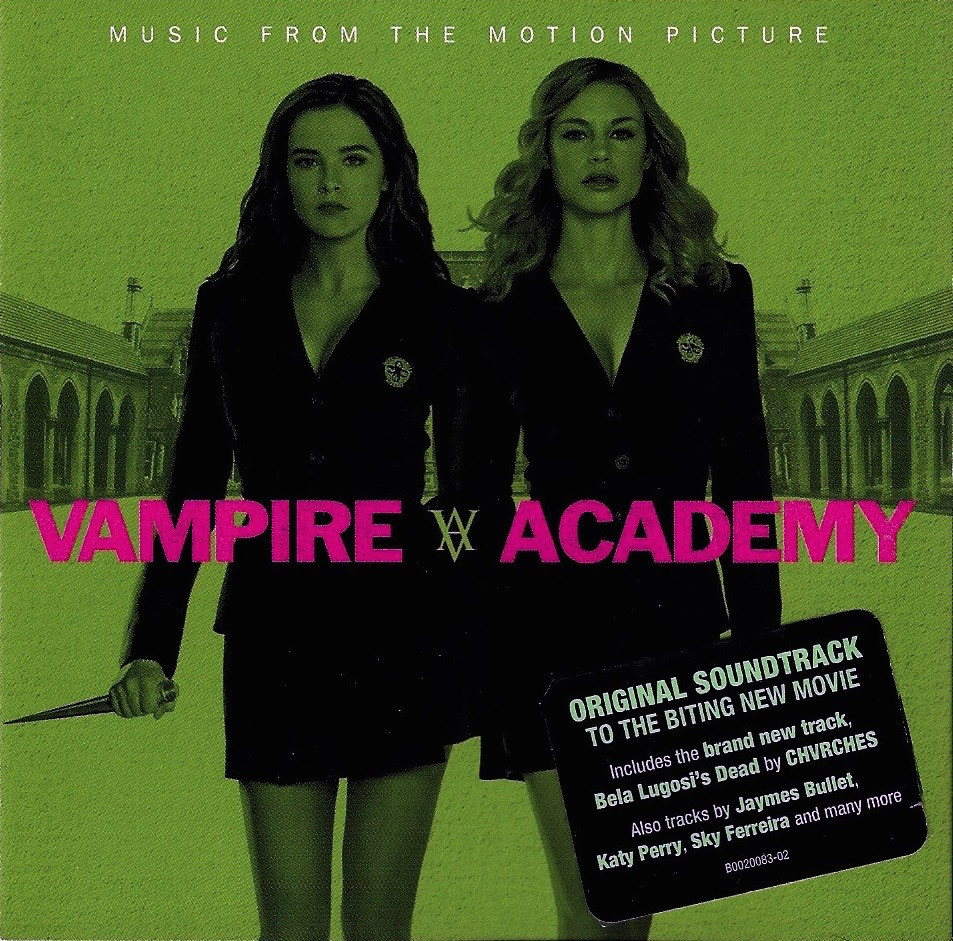 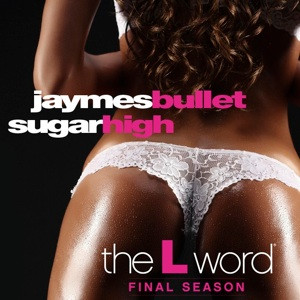 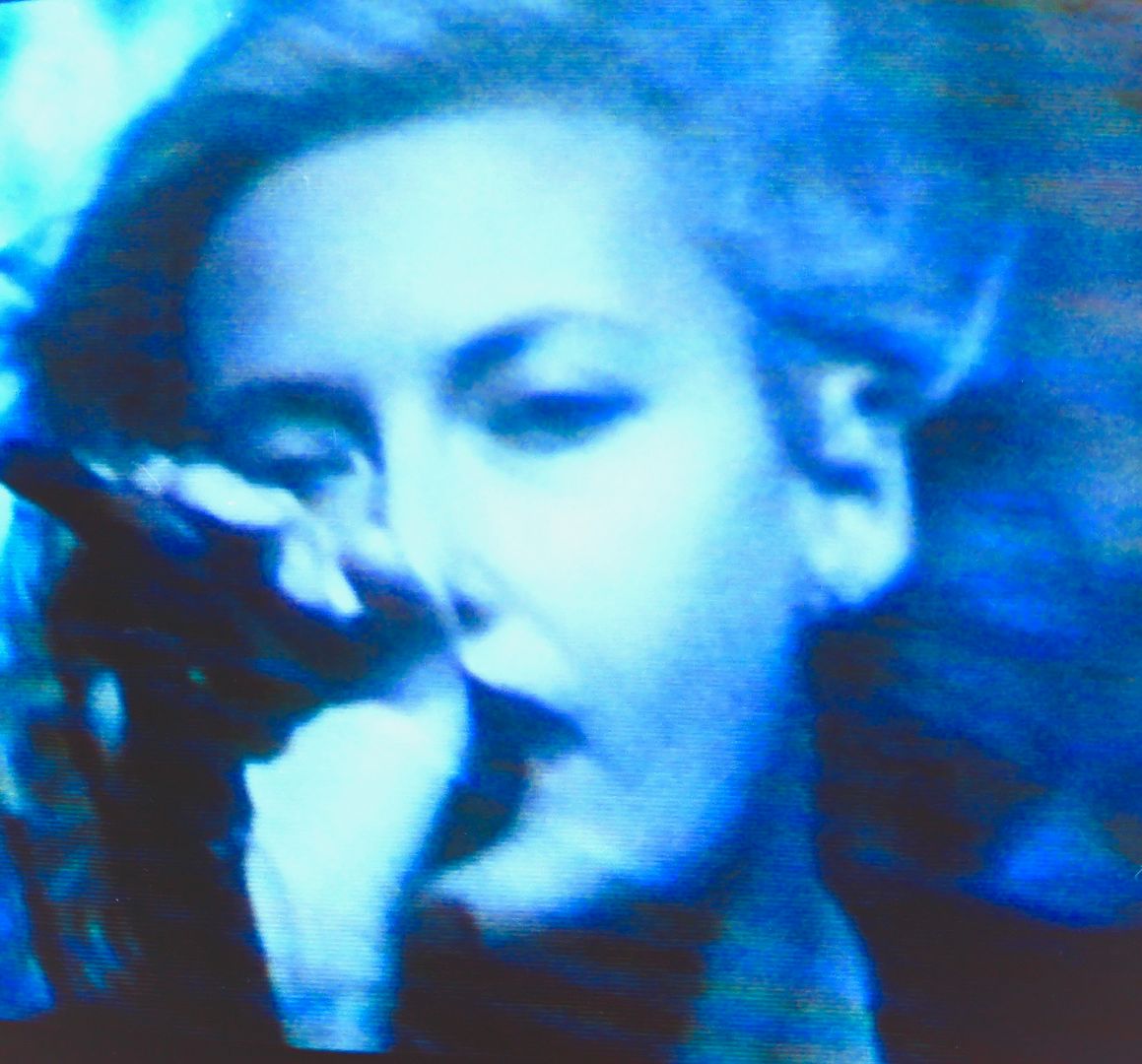 Let’s talk shop? Tell us more about your career, what can you share with our community?
Well, being a solo female, writing, arranging, playing, singing, and recording my own music – the way I want to – isn’t always readily accepted in the studio… I’ve had some great experiences with amazing engineers, but especially early on it was a persistent and unnecessary struggle to do so. I’m usually the only woman in the control room, which feels normal to me, but uncomfortable for guys who feel compelled to call all the shots. That’s a dance you have to learn when you’re on your own. There will be give and take. Sometimes that can be a good thing, but do not let Anyone make you doubt yourself or your vision. Just make sure you like and respect the person you choose to work with, and that the feeling is mutual. Speaking from a self-taught perspective, it’s the experience, the lack of boundaries that excites me about making music. You don’t have to accept other people’s boundaries. That’s how I approach a new project. I liken it more to making a painting or writing a book. A place to create the infinite. Which is why I love working with film. It’s like the ultimate collaboration. Being introduced to that world via “Vampire Academy” (Universal 2014) has led me to envision taking my music to cinema in a more significant way. Other than composing, I’m preparing to release a physical book of lyrics and poetry that span my career, so far. The idea has been several years in the working, and was prompted by the talented and generous people of New Orleans Faulkner Society, whom I was fortunate enough to meet and read with while recording my recent album there. Thank you Rosemary James.

Any places to eat or things to do that you can share with our readers? If they have a friend visiting town, what are some spots they could take them to?
I’m an Old Hollywood fan, especially Film Noir, so if the place was a hotspot in the first half of the 20th century or so, (and still exists) that’s where we want to go. Hollywood Forever, Yamashiro, Chateau Marmont, Formosa, PCH Malibu, and the best Thai I know, Jitlada. I grew up on the southern east coast and lived 12 years in NYC, and contrary to popular belief there, LA has a rich history and culture all its own. The vintage architecture is sublime, and placed among this landscape, just loaded with atmosphere. 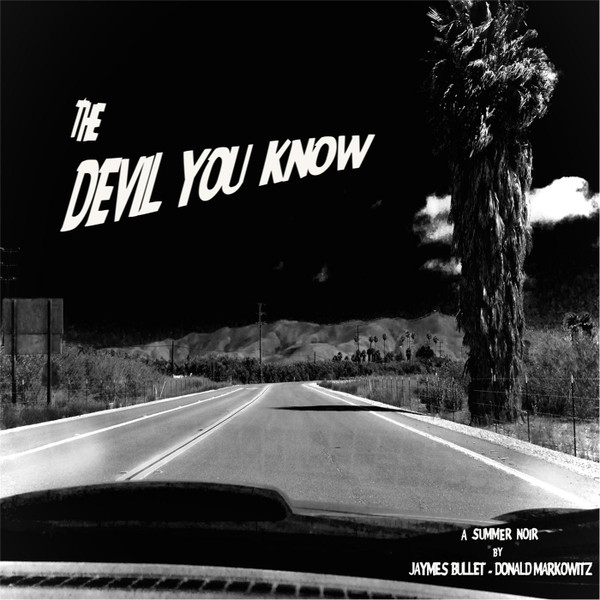 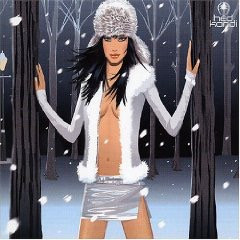 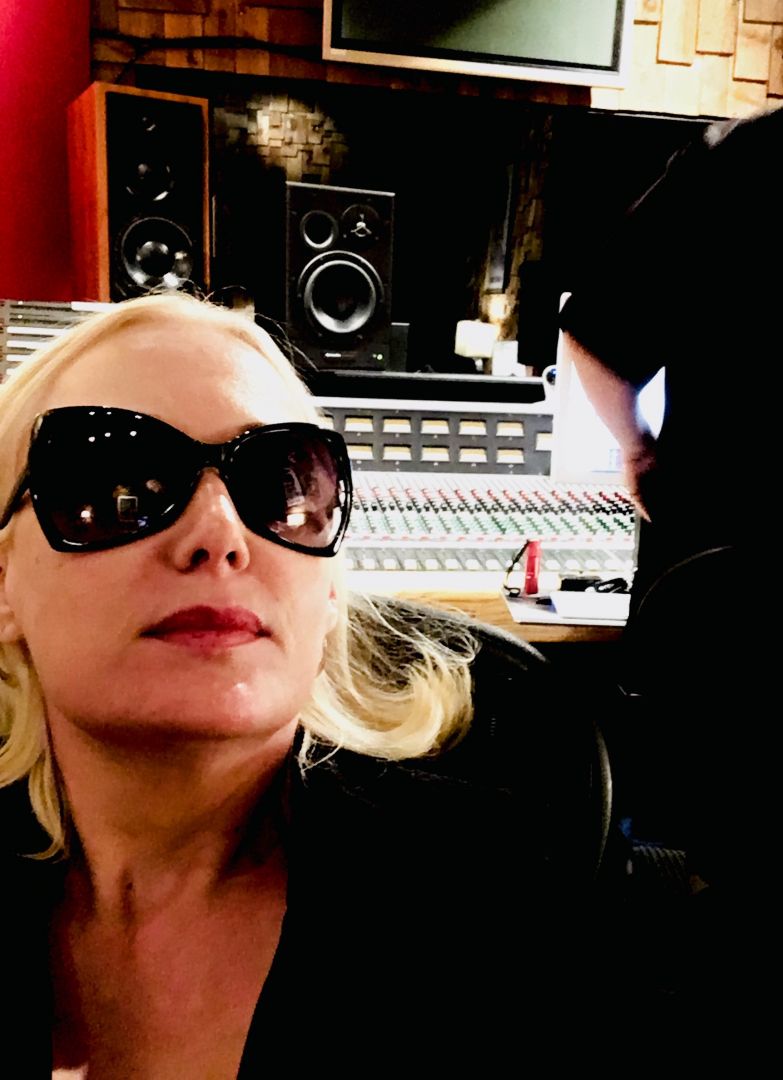 The Shoutout series is all about recognizing that our success and where we are in life is at least somewhat thanks to the efforts, support, mentorship, love and encouragement of others. So is there someone that you want to dedicate your shoutout to?
I’ve learned something from everyone I’ve ever worked with, be it Grammy/Academy Award-winners or incredibly talented players for a gig. And I’d love to thank them all. Every soul who has inspired, included, supported and recognized the value of my work. There are too many to list without leaving out someone equally important. Let me say though, thank you to cinema – thank you Howard Paar for recognizing and opening that first opportunity to me. And a special hats off to 1980’s Atlanta for giving me life ; )