We had the good fortune of connecting with Jean de Meuron and we’ve shared our conversation below.

Hi Jean, how do you think about risk?
I am very passionate about aviation and fascinated with space exploration, so there is an inspiring quote by pioneering test pilot Chuck Yeager that stuck with me: “You don’t concentrate on risks. You concentrate on results. No risk is too great to prevent the necessary job from getting done.” Whatever that necessary job might be, risks are always apparent — at times greater and with more stakes — however, it does not help to worry about those risks. One should focus on the task at hand.

When I left my hometown of Basel in Switzerland to pursue my dream of a career in entertainment in the United States, it was a risk. But often times, we make up those risks in our minds ourselves. One might fear failure — whatever that means, as this is something each individually defines for oneself. That being said, my father, a very successful entrepreneur himself, shared a very important lesson with me. Only those who dare to risk can truly be rewarded — be it either professionally, that is financially speaking or emotionally as one is fulfilled by one’s accomplishments.

T.S. Eliot one famously said, “only those who will risk going too far can possibly find out how far one can go.” So risk-taking is a crucial part of life to succeed and making a difference. 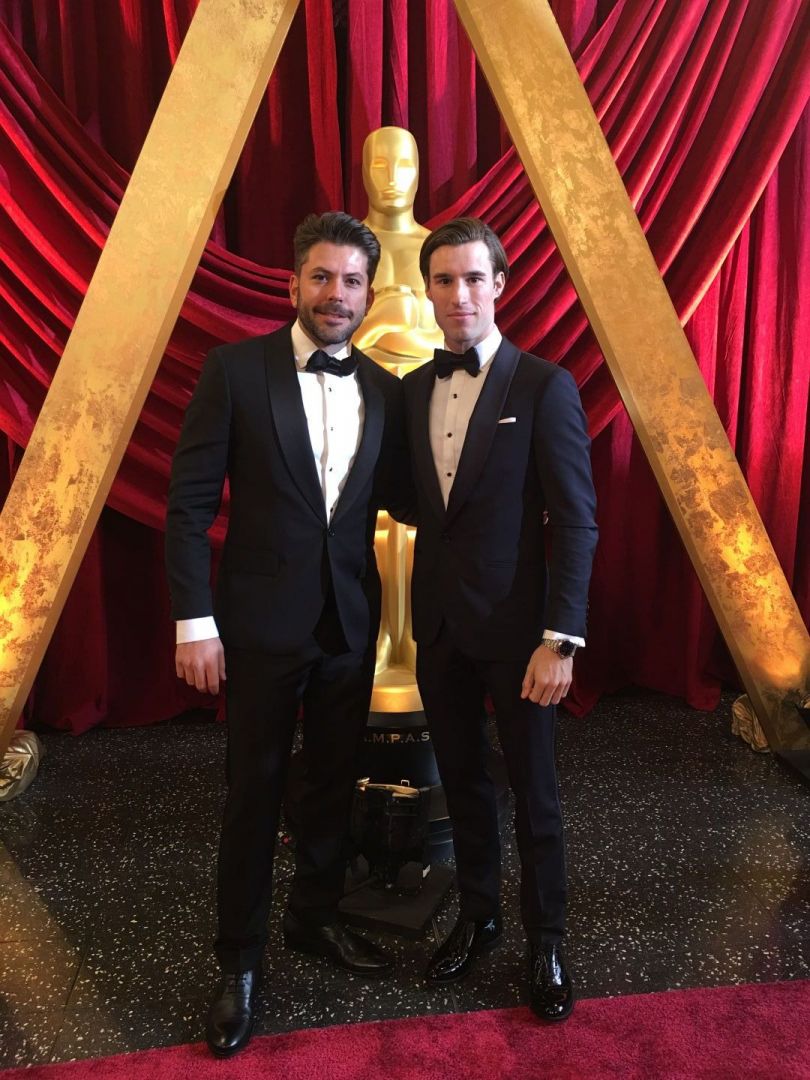 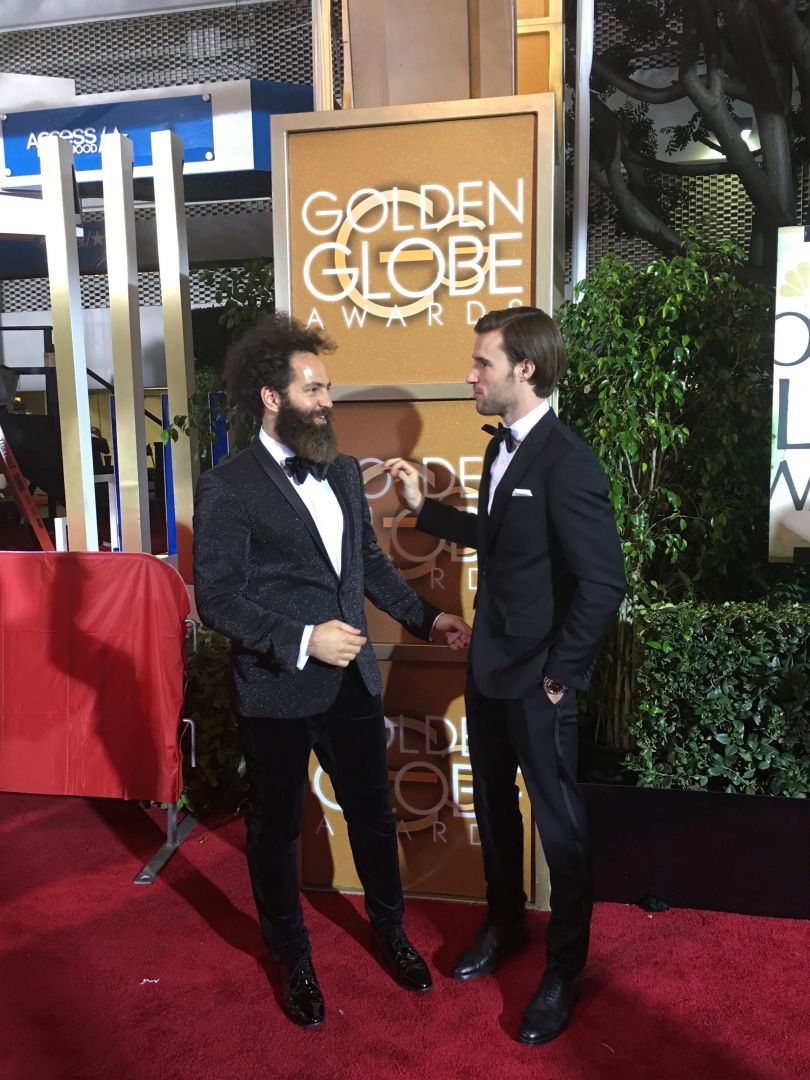 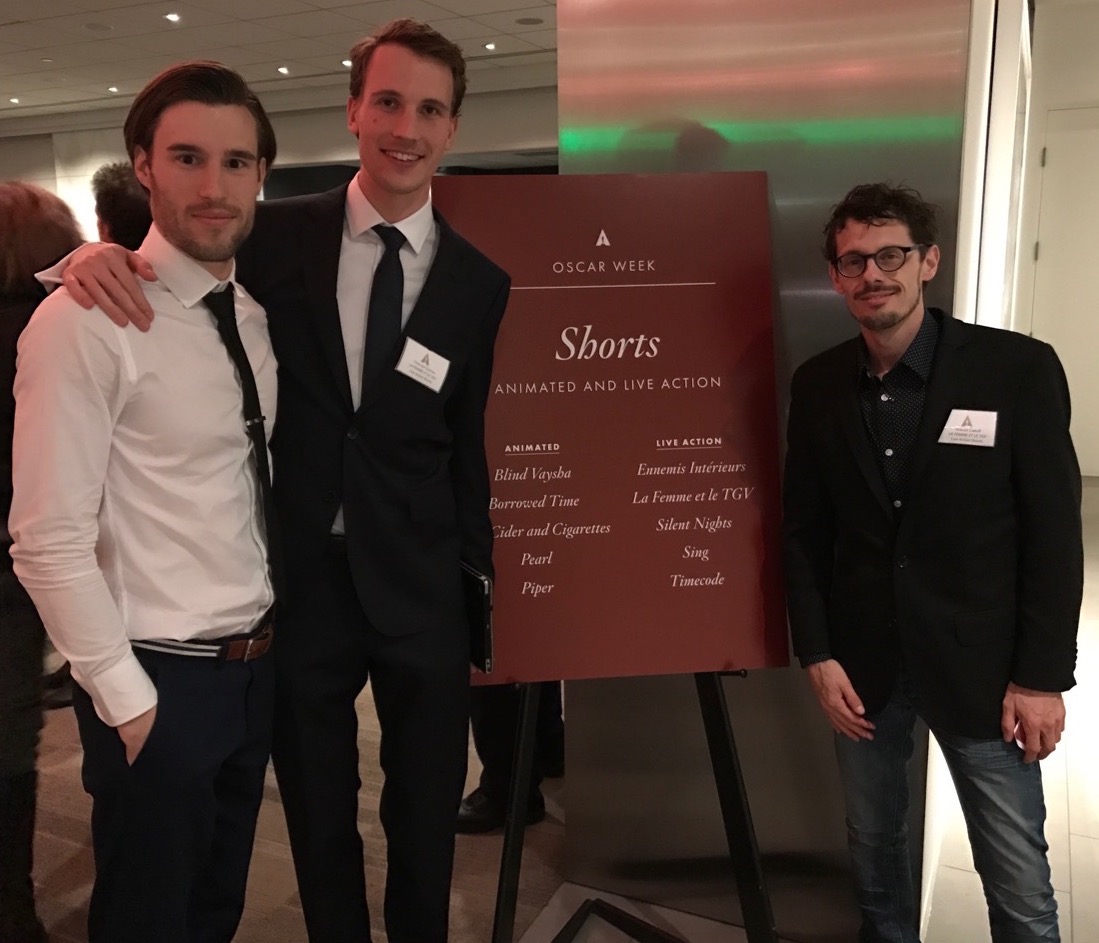 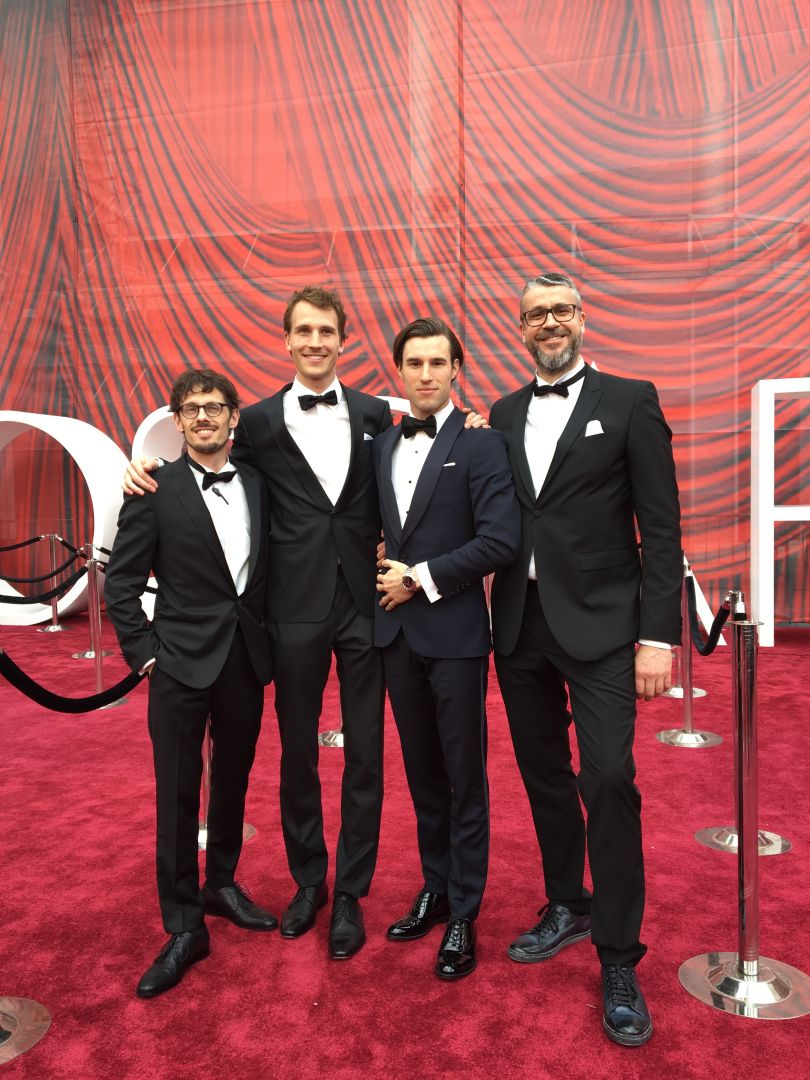 Can you open up a bit about your work and career? We’re big fans and we’d love for our community to learn more about your work.
After working as a branded-content and TV commercial producer at Tim Lüdin GmbH in my native Switzerland, I was given the privilege of interning at several major media conglomerates, networks, as well as Hollywood studios such as MTV, ViacomCBS, Paramount Pictures, The Weinstein Company, Universal Pictures and MGM.

After attending the New York Film Academy (NYFA) in New York, as well as Los Angeles, USC’s School of Cinematic Arts Summer Program and receiving the UCLA Extension Business & Management of Entertainment Certificate (Earned with Distinction), I graduated with a Bachelor’s degree from The New School in New York, NY. At The New School, I was honored with Outstanding Academic Achievement for my consistency on the Dean’s List. Upon graduation, I commenced my professional career working for prolific Emmy®, Grammy, Oscar®, Golden Globe and Tony Award winning producer Scott Rudin, as well as Oscar® nominated producer Eli Bush at Scott Rudin Productions.

Most recently, I worked on BerghausWöbke Filmproduktion GmbH and Vega Film’s ‘Tides’, my first feature film, for which Constantin Film is the studio and Roland Emmerich the Executive Producer. The film was selected to screen at the renowned Berlin International Film Festival (Berlinale Special), where it had its world premiere. At the moment, I am working on Roland Emmerich’s next feature film, the sci-fi epic ‘Moonfall’, starring Oscar® winner Halle Berry, Patrick Wilson, John Bradley, Michael Peña and Donald Sutherland, among others.

Since 2019, I am a proud Member of the Academy of Motion Picture Arts and Sciences (AMPAS) in the Short Films and Feature Animation Branch.

Any places to eat or things to do that you can share with our readers? If they have a friend visiting town, what are some spots they could take them to?
I would urge any of my friends to visit my hometown of Basel in Switzerland. It is such a culturally important and rich place with great art as the founding place of the international art fair Art Basel, museums and architecture, considering Herzog & de Meuron, Frank Gehry and Zaha Hadid, to name a few, have built buildings there, as well as its metropolitan era.

One of my favorite place is the impressive Vitra Campus, which brings together production buildings, museums and architectural icons. The campus is located in Weil am Rhein near Basel and assembles a unique ensemble of contemporary architecture.

And of course, I absolutely love London, as I always enjoy my visits and stay. It is such a vibrant and great city of which I have many fond memories of. 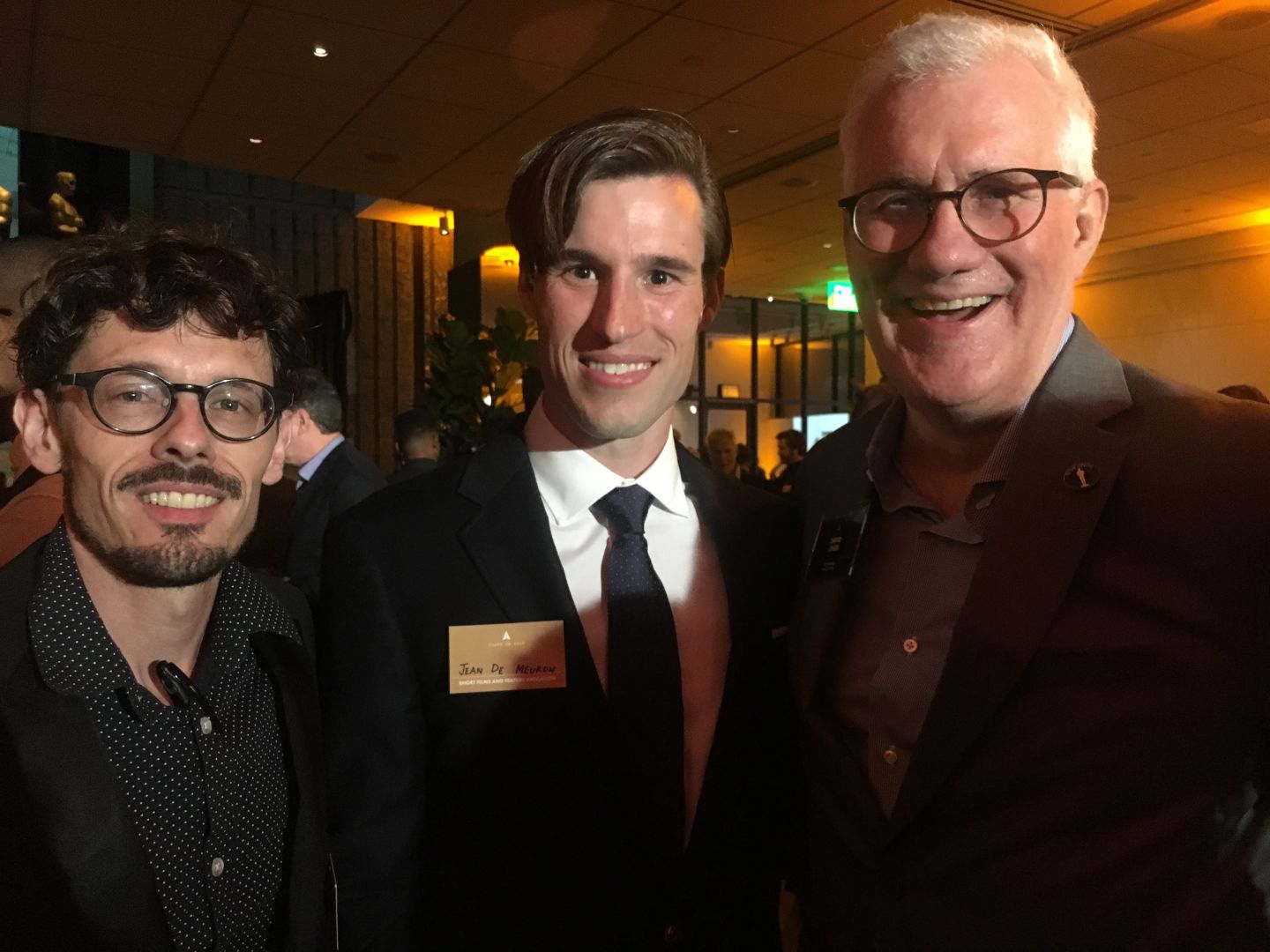 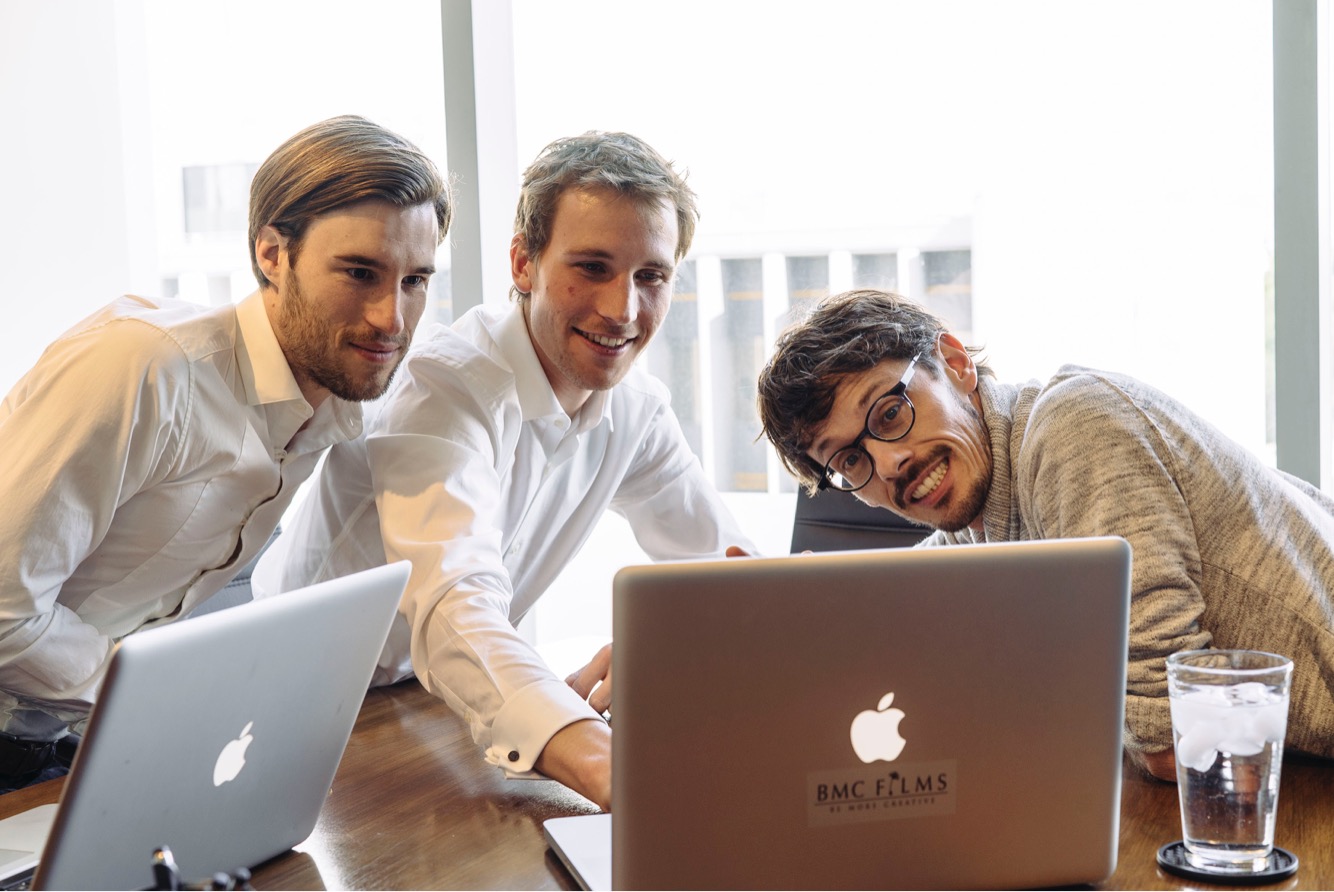 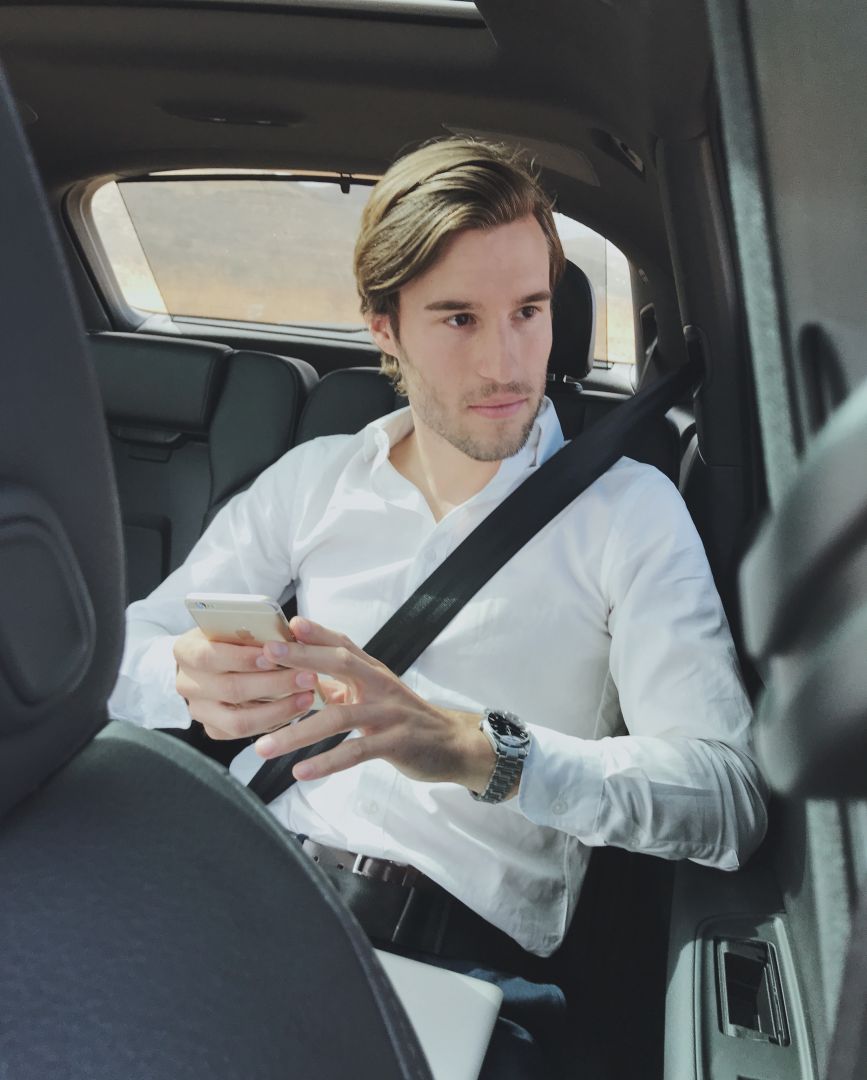 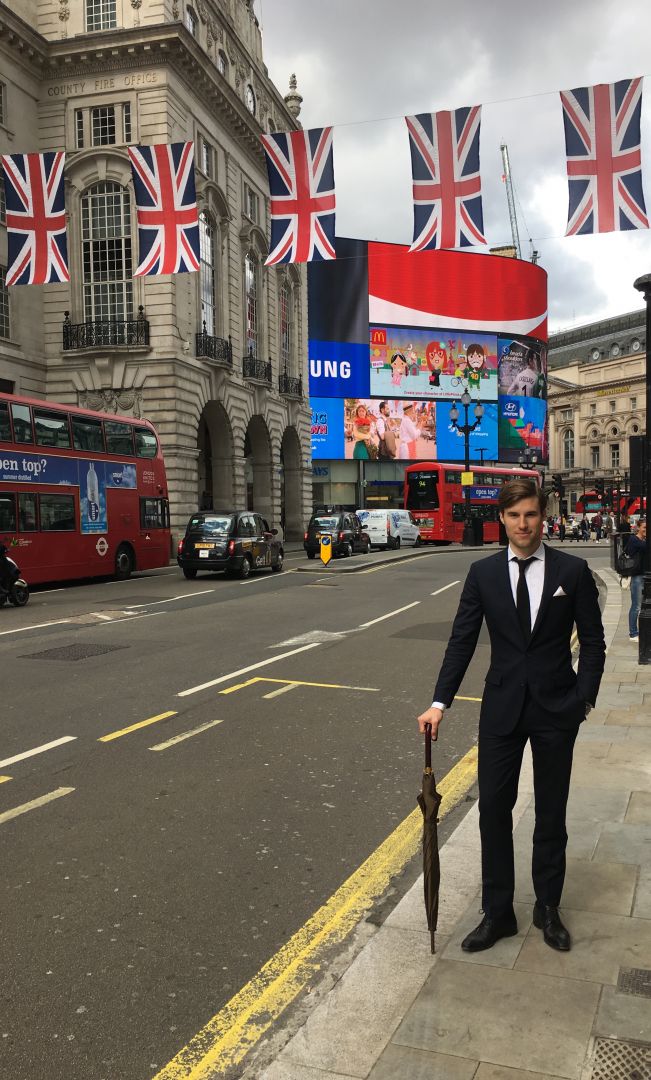 Shoutout is all about shouting out others who you feel deserve additional recognition and exposure. Who would you like to shoutout?
My family (parents, sister and brother), who always supported and believed in me; my daughter Chloé; my love Sibylle, who gives me so much strength; Roland & Ute Emmerich, as well as Marco Shepherd for providing me with an incredible opportunity and job I am so passionate about; my friends and industry mentors, who elevate and uplift me.