We had the good fortune of connecting with Jeff Schubert and we’ve shared our conversation below.

Hi Jeff, why did you pursue a creative career?
Because I was out sick the day statistics and probability were being taught in school! Seriously, it was an epiphany moment. All my life through the first couple of years of college I thought I was going to be a licensed psychologist. Then, through a sequence of random events I found myself in an acting class doing a scene from the movie Wall Street. I played the Michael Douglas role, Gordon Gekko. And it was over. I loved the experience. The acting coach, Molli Benson, had called me “a diamond in the rough”, and in one moment, my life plan changed on a dime, and I knew after I graduated from college, I would move to LA to pursue acting and entertainment. 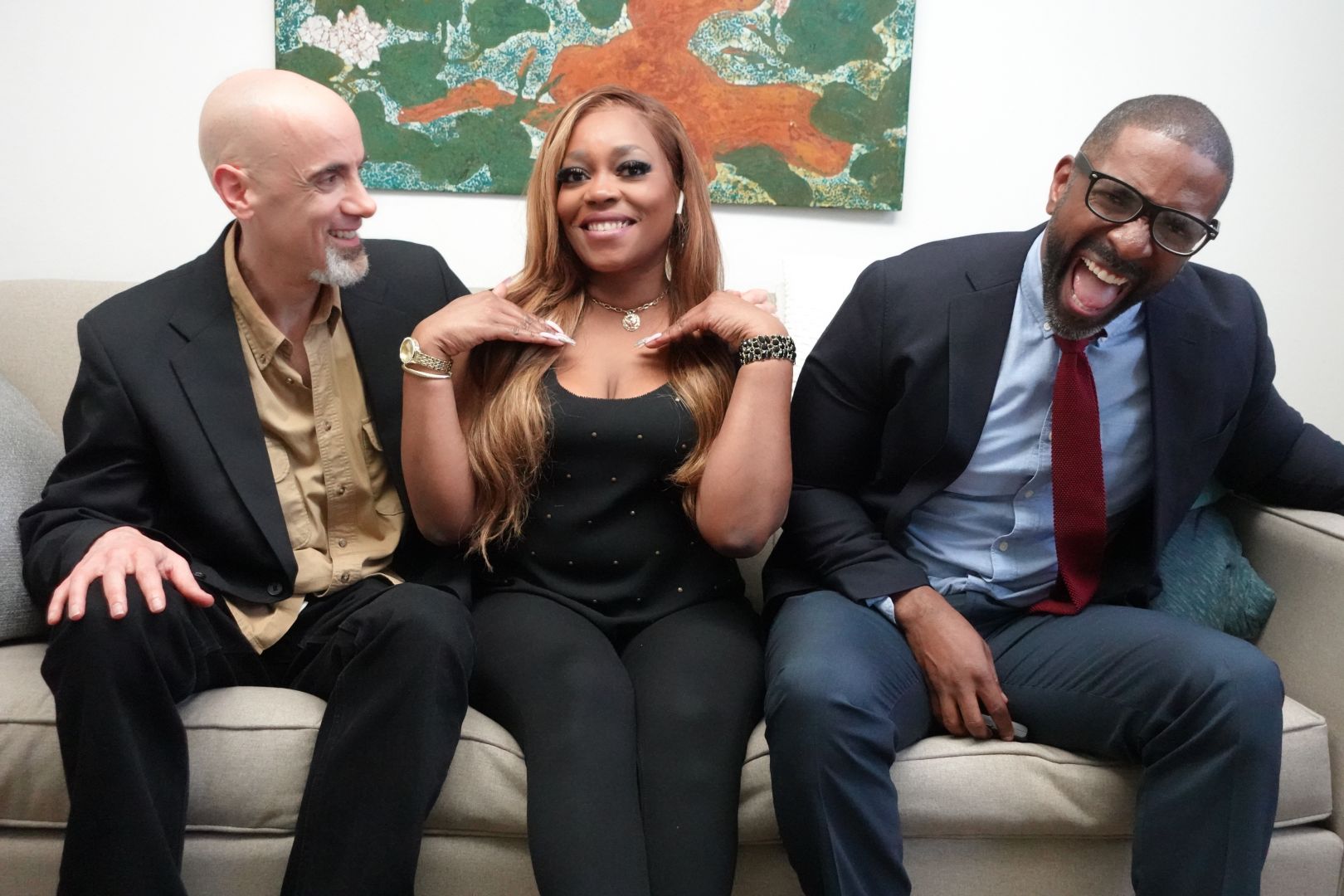 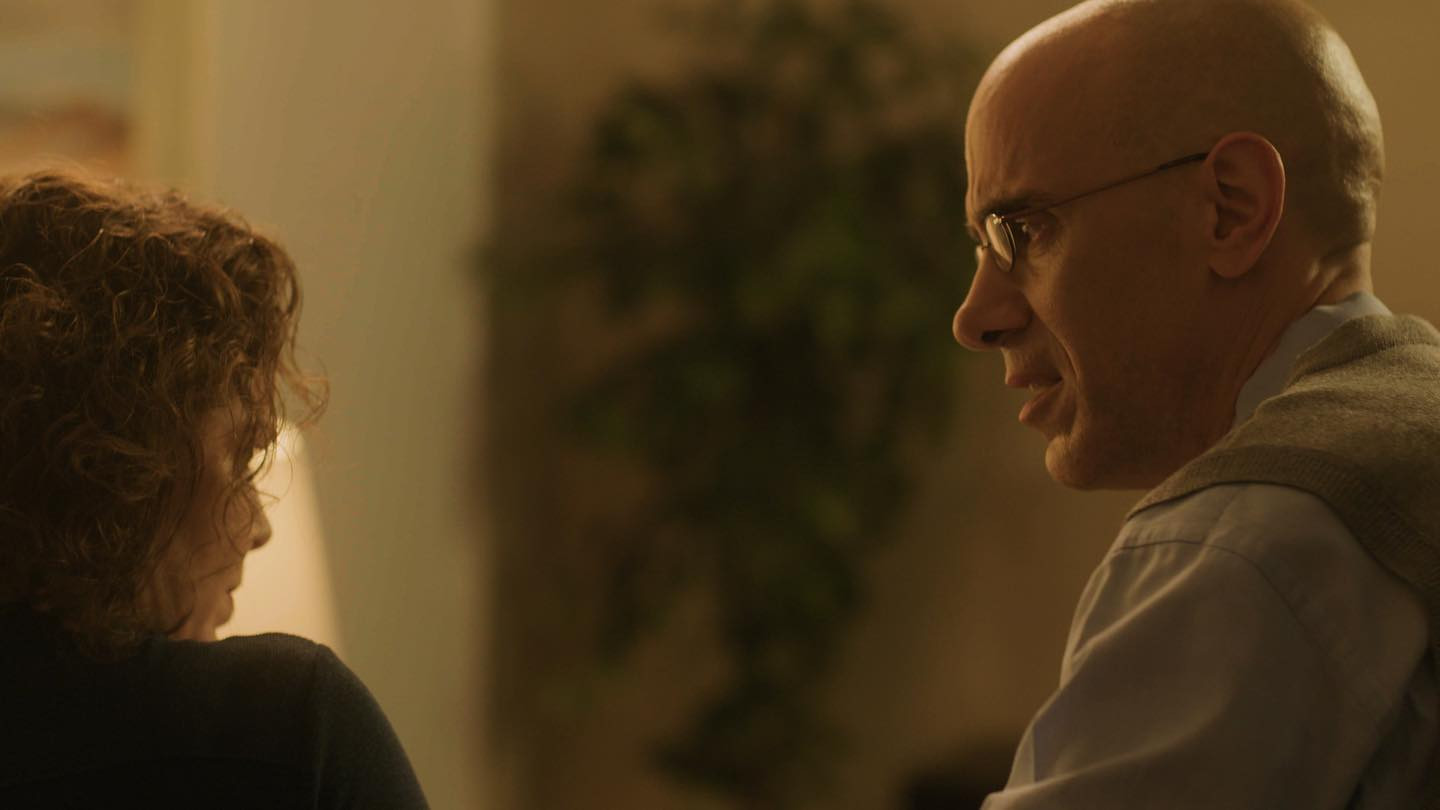 What skills make you unique?
We are all unique. For as much as we have in common, the combination of emotions and experiences we’ve been through make us unique. Don’t run from that. Own it. As far as skillset, I’m adaptable, and play very well with others. Having worn the hat of actor, writer, producer, and director, has given me an enhanced appreciation and respect for the job of each.

Alright, so let’s move onto what keeps you busy professionally?
Currently, I’m really excited about being in post-production on part II and part III of a short film trilogy called, It’s Not Me, It’s YOU! It’s a satirical look at not letting differences get in the way of love. Part I tackles Trump/Biden and has had a nice festival run. Part II our couple in love fights over the covid vaccine. Part III, as we say, completes the circle. I write/direct and act in these.

I’m also pushing a pilot presentation called The Pragmatist, starring Jack Maxwell (Booze Traveler) and Crista Flanagan. (MadMen & MadTv) I’m a huge fan anti-heroes and characters and shows like Dexter that were the motivation for this! I wrote, produced and played a small role in this one.

What is a key to success?
Obviously, persistence is a key to having success. Today versus when I started out, being able to generate your own content is kind of a must. For me that was critical. Look, in baseball if you can throw a 100 mile per hour fastball, if you’re in a tunnel in Afghanistan, a scout will find you. With entertainment, you can put on the most brilliant performance of Shakespeare, in Hollywood, in front of a major studio and IF the passing executive notices you, he may pause for a moment, shrug his shoulders and say, “yeah but the performers don’t have, “it””.  So, the ability to maintain a belief in yourself through rejection and not being noticed and doing it and pursuing it because it’s your passion! That’s worked for me. You don’t become an artist. You are an artist. Obstacles are a given. Expect them. Learn from them. Stay creative. And as Jeremiah Jahi, who plays Dr. Winston in, It’s Not Me, It’s YOU!, would say, keep moving forward!

What’s your approach to writing?
In my writing I try to be provocative but not for provocative’s sake. There is humor and layered meaning to my work. On the one hand, I like to be loyal to people I’ve worked with in the past but I also get excited by working with those I haven’t worked with before and seeing their talents at work. 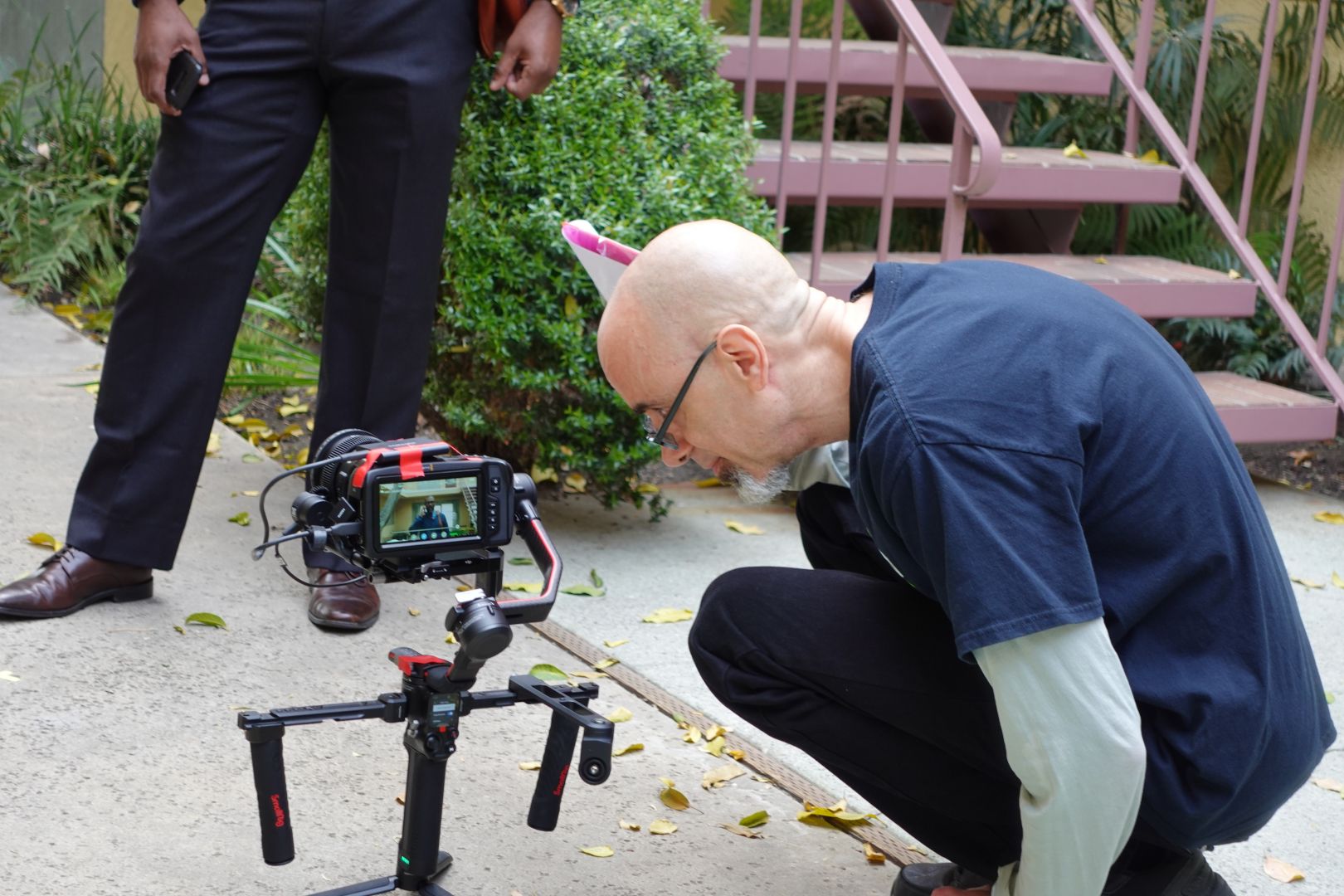 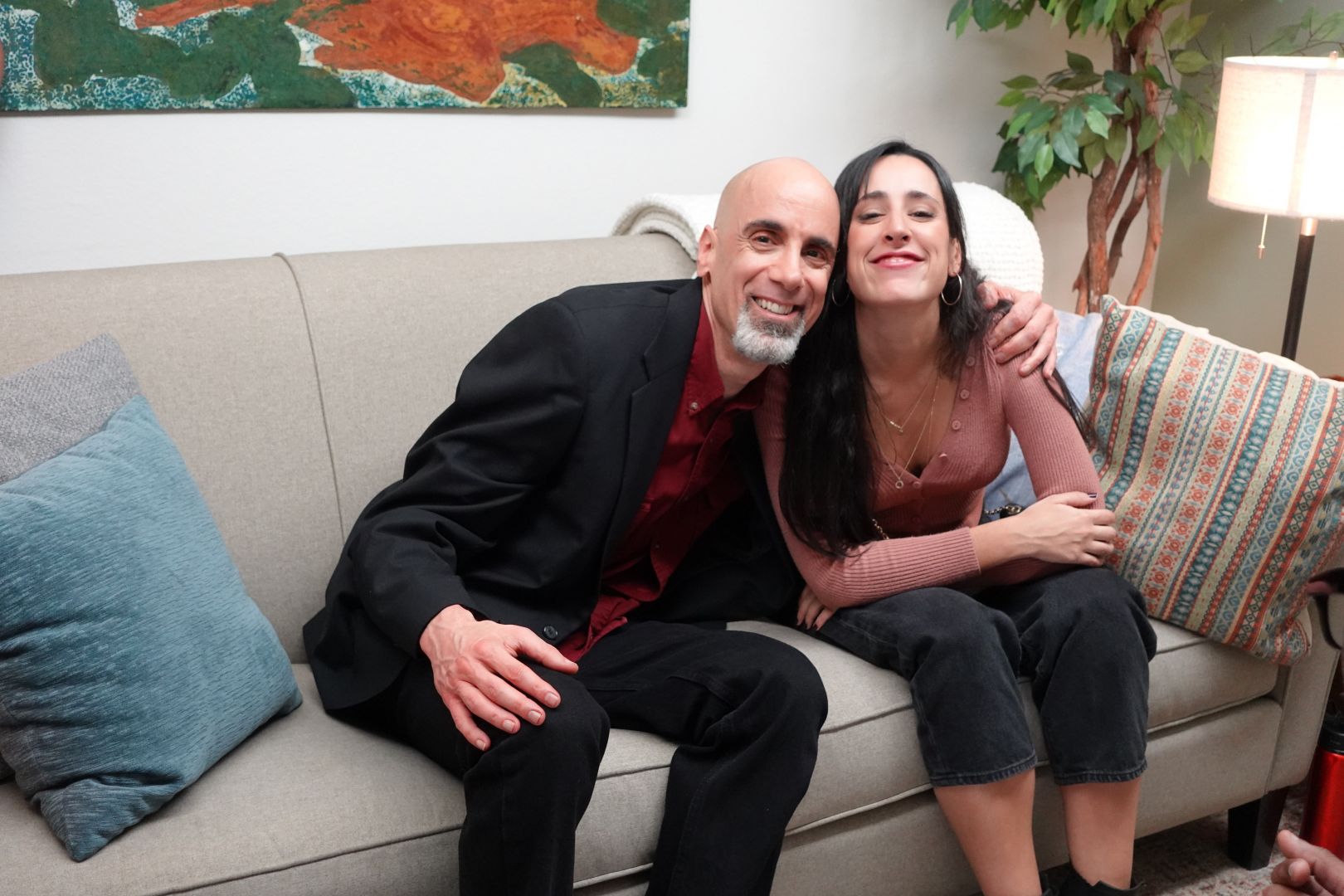 Any places to eat or things to do that you can share with our readers? If they have a friend visiting town, what are some spots they could take them to?
If my best friend was visiting? Well, the LA area truly has something for everyone! Worst case scenario even skiing is only about 1 hour away at Mt Baldy! (Baldy? Seriously?) But I’d be more for going to the beach, Santa Monica is closest and the 3rd street promenade is fun, I have some friends in the Redondo/Manhattan Beach area that I’d also take my friend to see. I haven’t outgrown amusement parks yet, so I’d be up for Disneyland on an out of season weekday (lines are too long otherwise!) And since I’ve been eating a vegan diet since July, I’d have to take him to check my vegan fast food guilty pleasure, Veggie Grille. 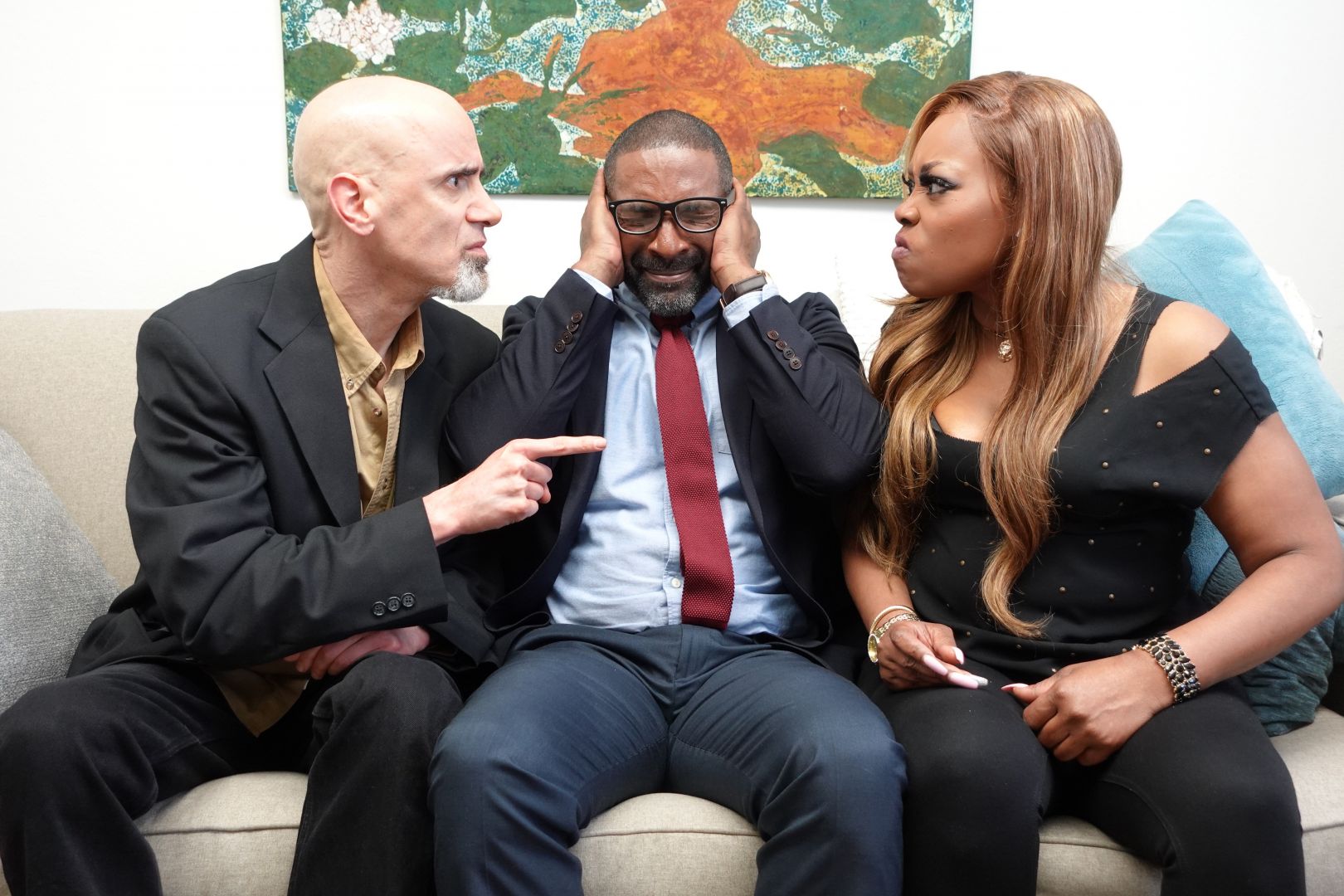 The Shoutout series is all about recognizing that our success and where we are in life is at least somewhat thanks to the efforts, support, mentorship, love and encouragement of others. So is there someone that you want to dedicate your shoutout to?
Dedications for me will always begin with my mother. Her unconditional love nourishes and inspires me. She passed in 2013 and not a day goes by that I don’t think about her and try to honor her. In challenging times, she was and is my north star. Guiding me towards the light. 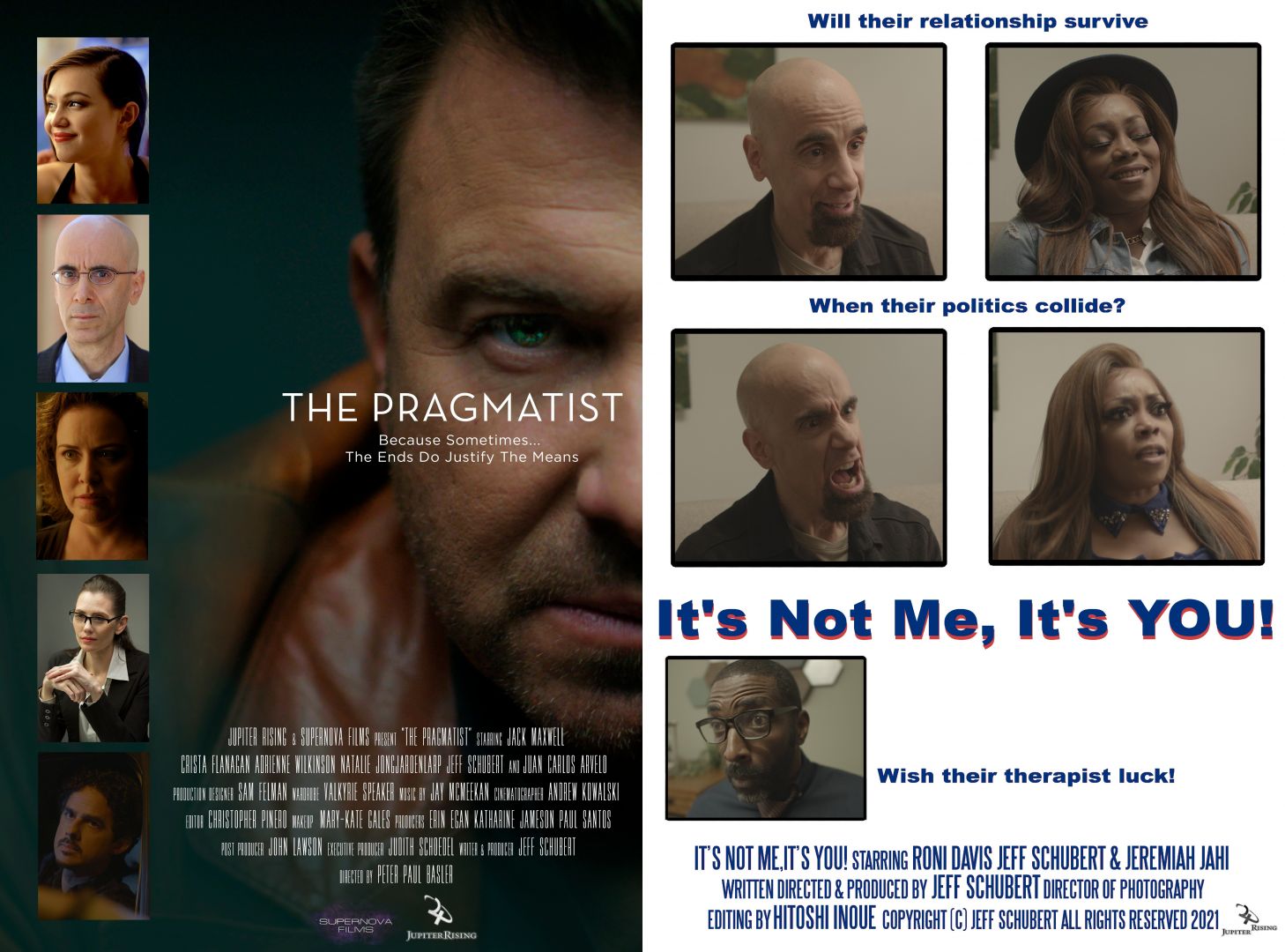