We had the good fortune of connecting with Jeffrey DeChausse and we’ve shared our conversation below.

Hi Jeffrey, what is the most important factor behind your success?
You can’t get to set unless you are good at navigating people.

Treating people with respect. This crazy business. You cant get to set unless you are good with people. Filmmaking is a collaboration and if you’re the leader of any department from the top-level producer, the director, and even a PA you’re treated with the same amount of respect on the set or in our office. We like to work hard, create a solid plan and have fun. I personally have worked with the same people for my entire career and we now have our own language with each other. 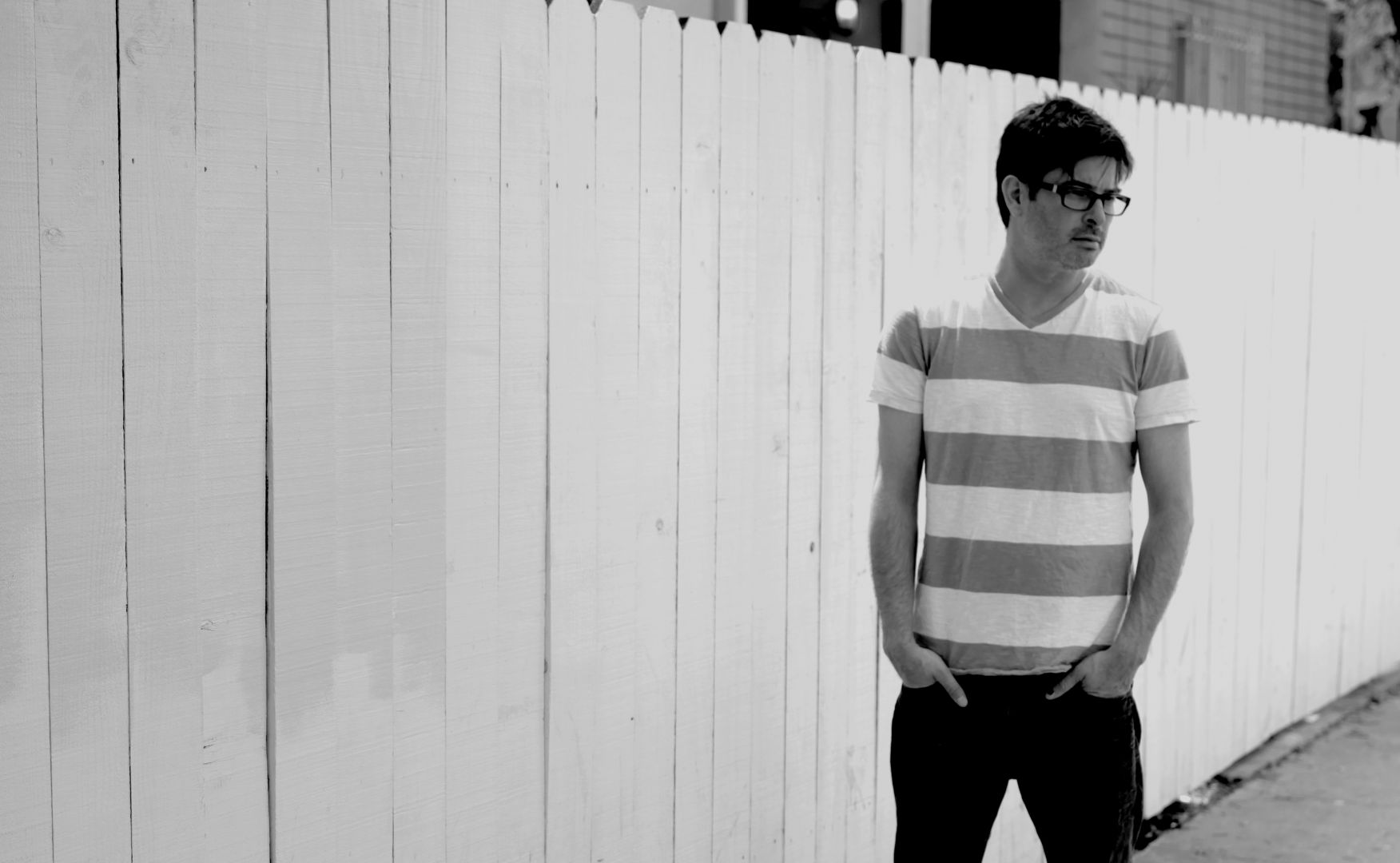 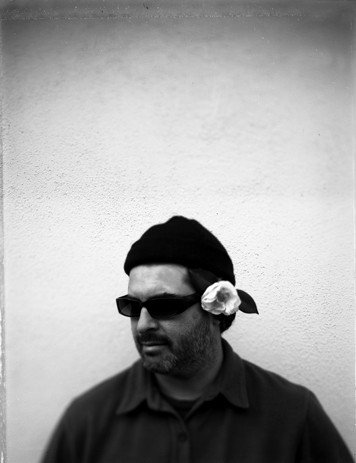 Alright, so let’s move onto what keeps you busy professionally?
My paintings and my photography are very important to me and my career. Because personal projects keep you sane. I also think it’s because you have total control of the vision, That is something we very rarely have because most jobs are being paid by someone else.

Most of the people in this industry are not just great at their roles in filmmaking but many have hidden talents, and it’s just another way to get our creative energy. Make art daily is what I say. Even if it’s a scribble in the side margins of a script.

If you had a friend visiting you, what are some of the local spots you’d want to take them around to?
Lone Pine, CA

About two and a half hours from LA, this town is legendary for filmmaking. They have a road in the Alabama hills called Movie Lane. They have shot some of the most famous westerns ever here. Including the Lone Ranger and Da Django Unchained to name a few, but there are so many others. I could probably google another 500 movies or more.

This is also the town where I shot my short film No Place to Fall. I personally stayed in the John Wayne suite. The first night I took my entire crew out for steaks much like John Ford and John Wayne would do back in the 50s. 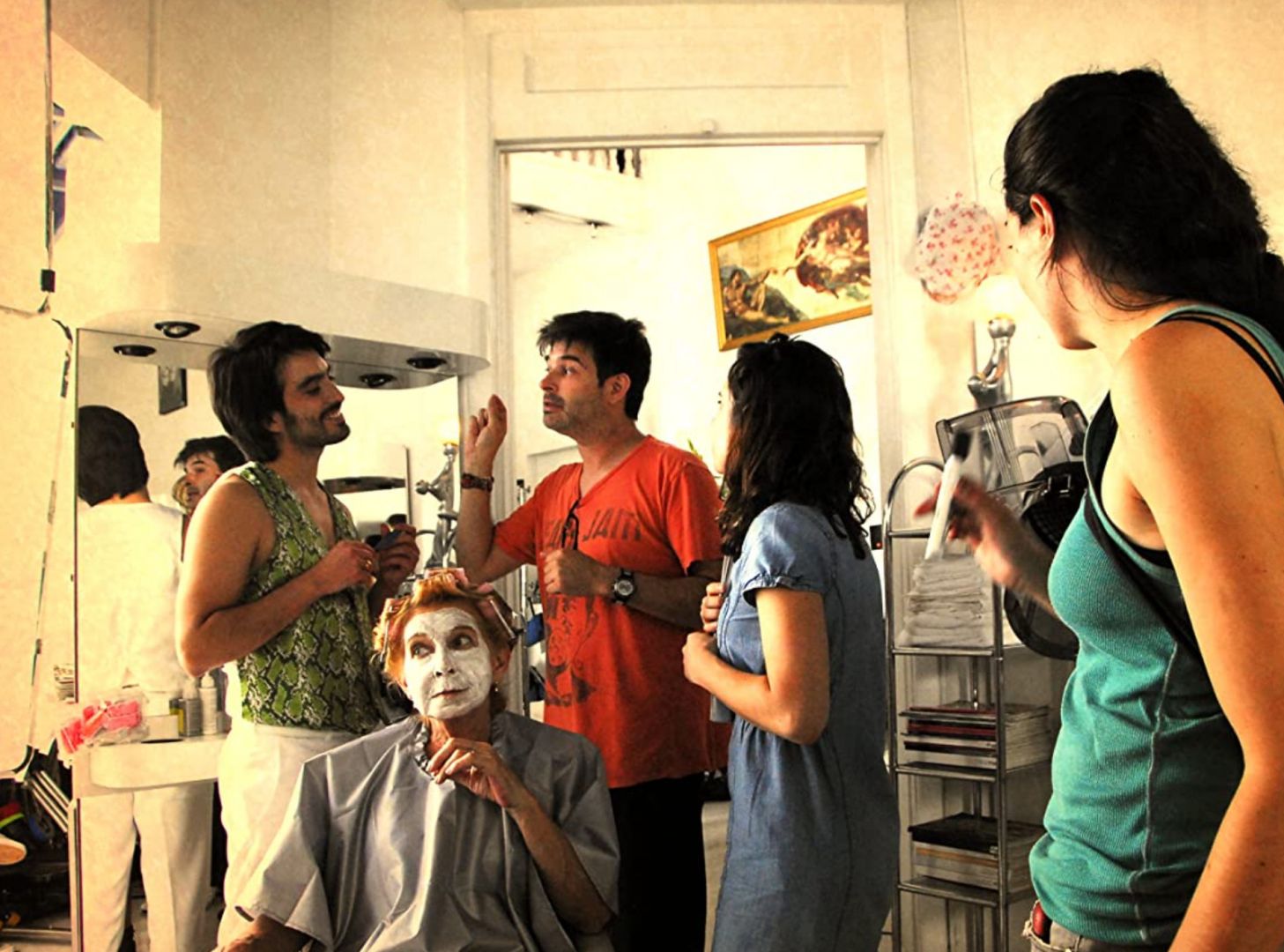 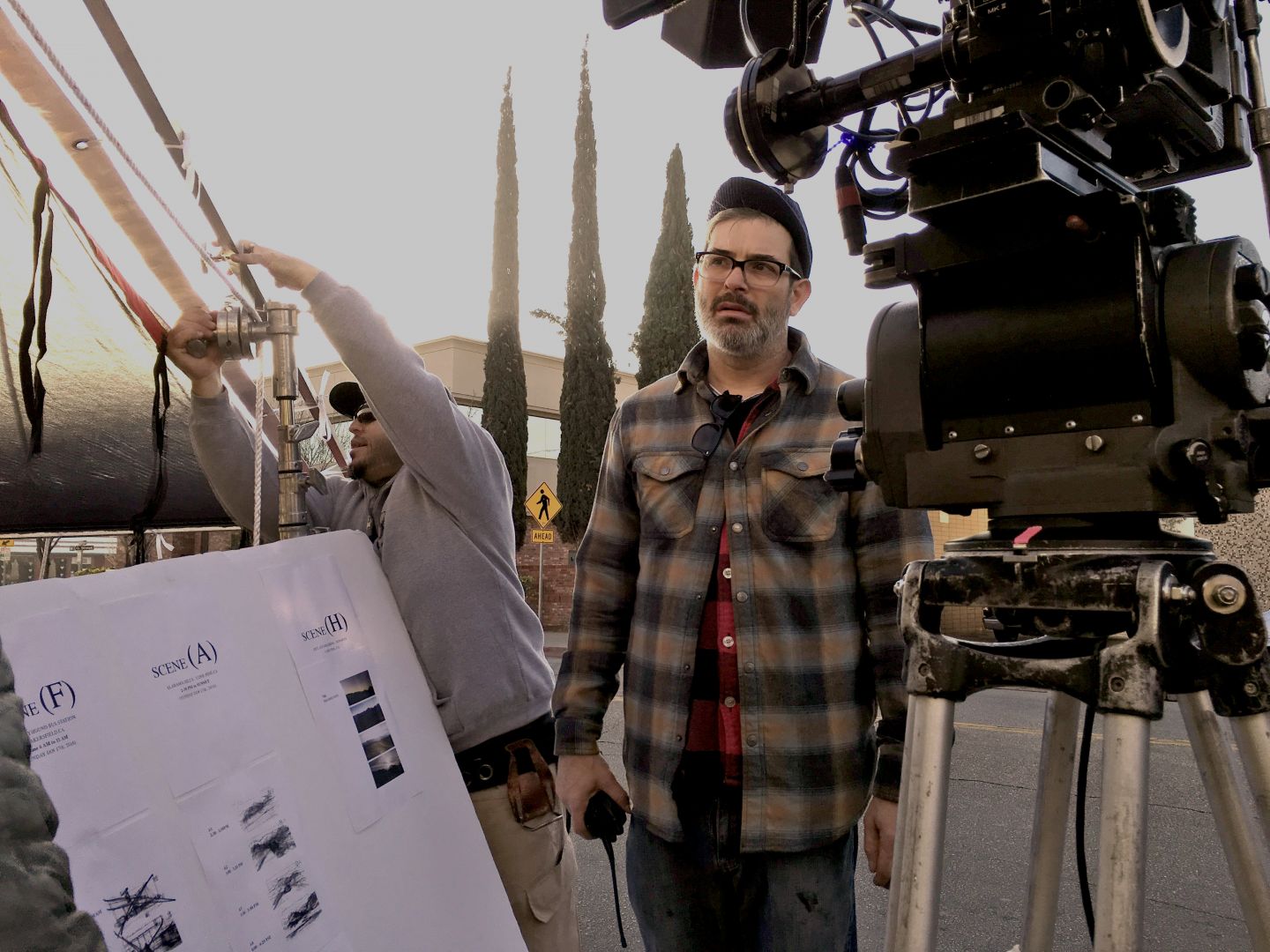 Judy was one of the founders of Kartemquin.

Judy Hoffman was the first person who believed in my documentary AMERICAN AUTO – a documentary about an honest used car salesman in Detroit. During production, Judy introduced me to Albert Maysles and. both she and Albert mentored me on the film. She is a legandary female filmmaker who was a founder of Kartemquin Films. Judy is now the head of the University of Chicago film department.