We had the good fortune of connecting with Jim Fournier and we’ve shared our conversation below.

Hi Jim, we’d love to hear more about how you thought about starting your own business?
I am a serial entrepreneur and social media pioneer who began my career working in climate activism and technology. Throughout my life, I have alternated between those two sectors, but no matter the industry my goal is always to solve real-world problems. In the early 2000’s I realized the internet could and should be used for people to “think together” in a new way, specifically to solve the climate crisis. This thought inspired me to host the first-ever international conference where I expressed my vision for a shared global information network that would be used to solve societal problems. The conference resulted in the formation of LinkTank, a network of 50 tech and media professionals, who worked together to publish the Augmented Social Network White Paper. The white paper summarizes my dream for a collaborative social media experience long before Facebook even existed.
After founding Planetwork, a company positioned at the intersection of global ecology and technology, I went on to join the board of an XDI technical development program, where they were attempting to create some of the first social media platforms. However, after almost a decade it became clear that was not a viable approach and I switched my focus back to climate activism. I founded Biochar Engineering Corp in Colorado and became a finalist for the Branson Prize to remove a gigaton of CO2. Although, I couldn’t forget about the tech industry completely, and during this time I had also helped fund a key social network patent, later acquired by LinkedIn, resulting in founders’ shares in the IPO.
However, by 2012, I had sold Biochar Engineering Corp and began working with Victor (a close friend, business partner, and technological genius who wrote one of the first social networks in 1997) to fulfill our XDI vision of creating a social media platform. We couldn’t give up on our dream. We filed a patent on JLINC Labs technology in April 2015 and founded Portable Data Corp. It was then that we began work on the technology stack to build a collaboratively curated media platform.
However, once again in 2019 I returned my focus back to climate and founded a new company built on JLINC technology designed specifically to address climate. While the company started out with a focus on fighting environmental change and personal data rights, it slowly transitioned into Tru Social. The company’s shift in direction was not challenging, because as the world’s social media crisis became more pronounced each day, it became clear to me that a general network solution is needed by all sectors, not just for climate. 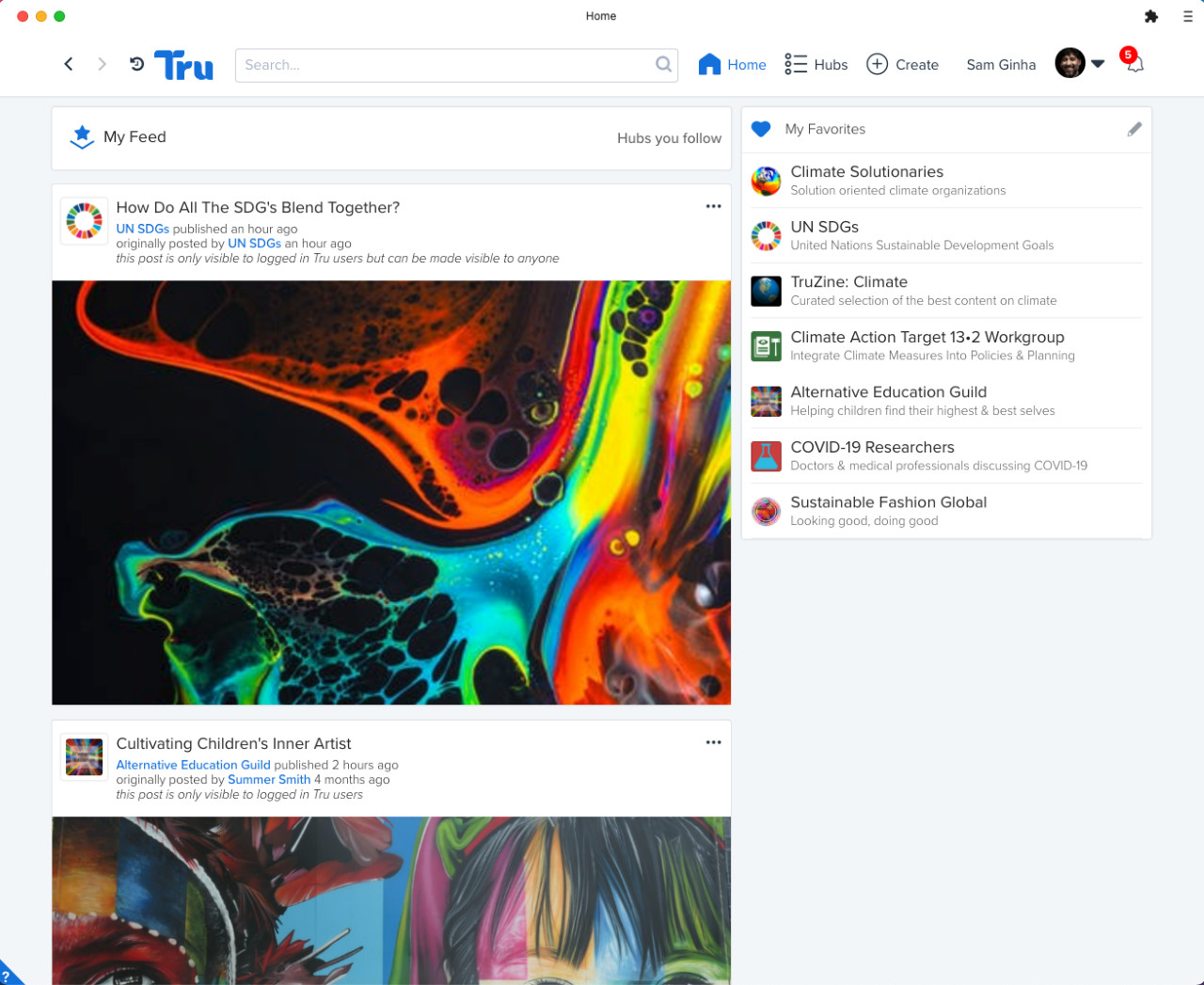 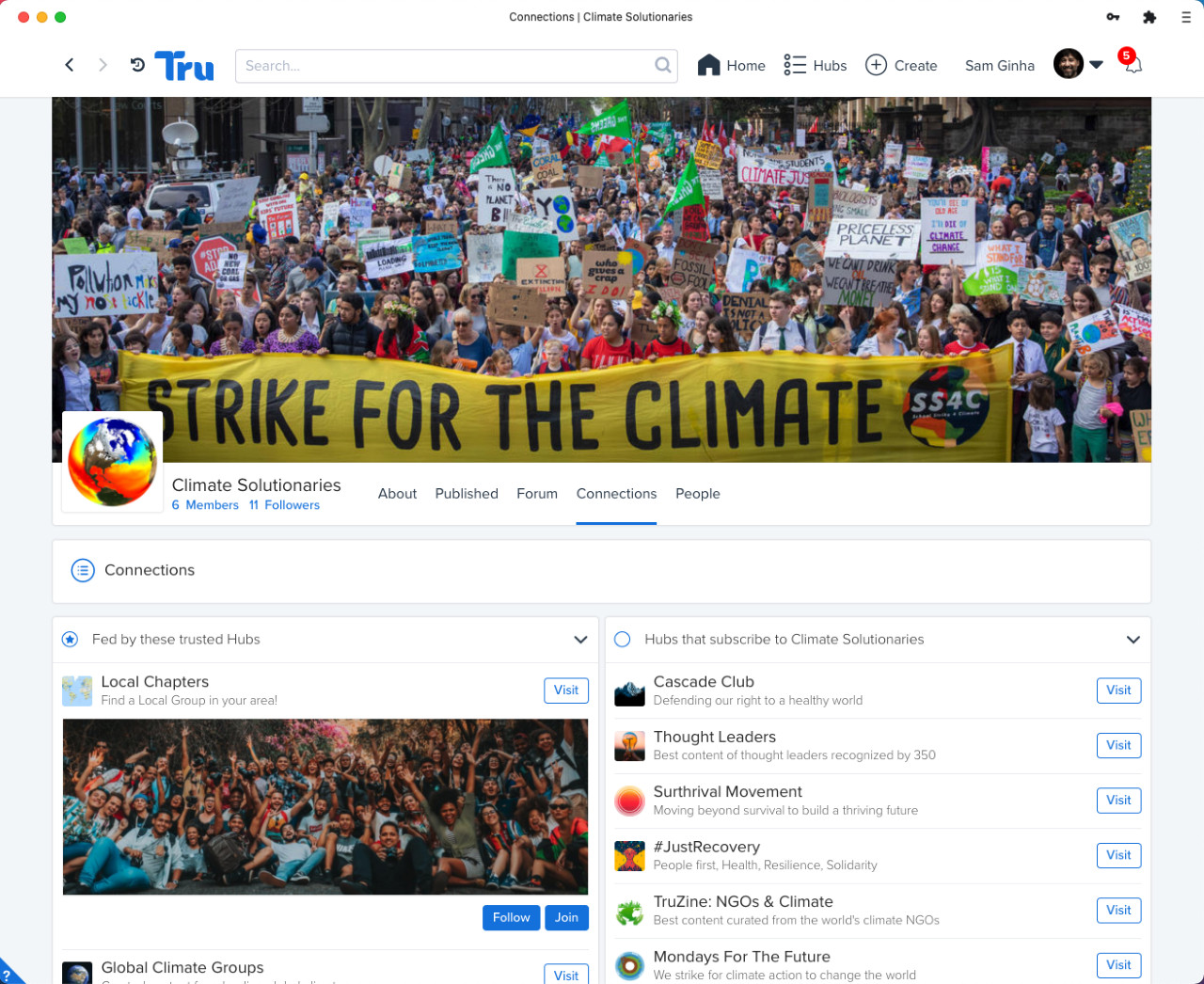 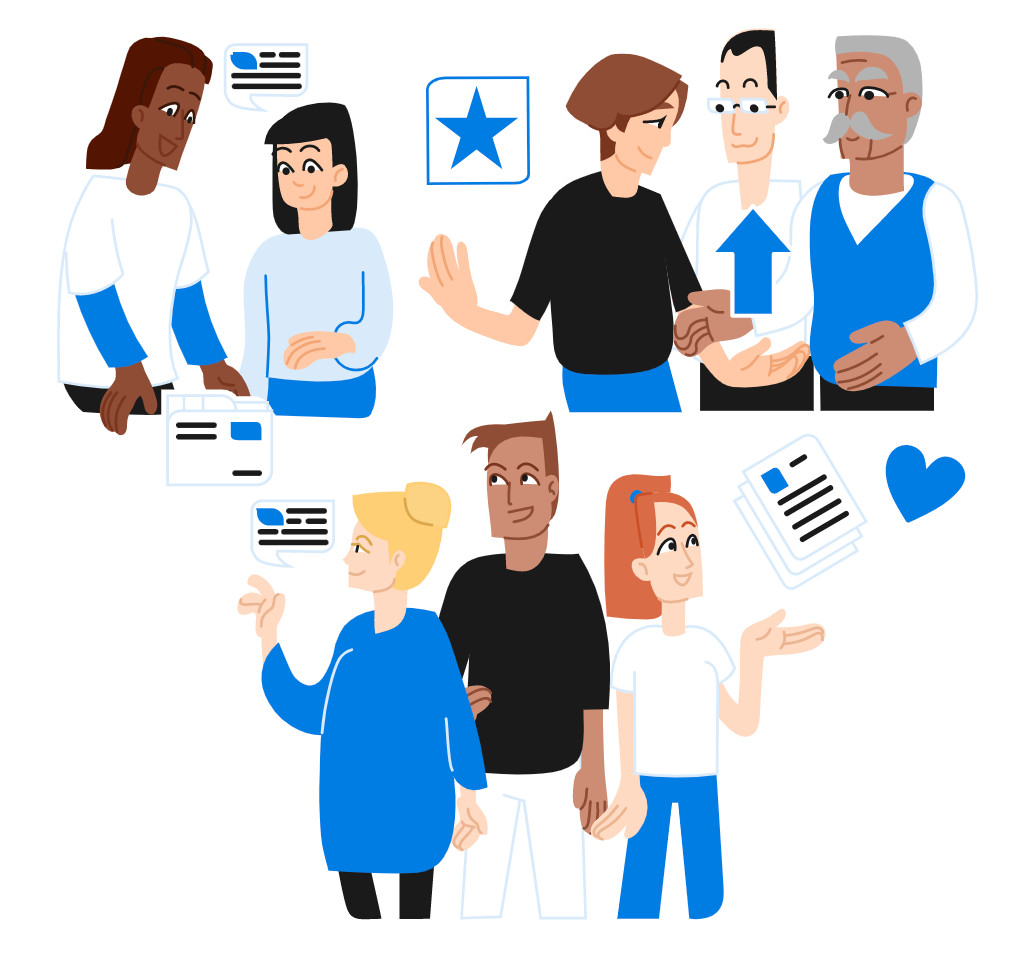 Alright, so let’s move onto what keeps you busy professionally?
Although mainstream media has only recently begun to highlight the social media crisis, Tru Social was born out of an aspiration I had over 20-years ago. My original focus was global ecology and information technology, but the tech community realized we needed a global social network.

The current problem with social media platforms is that the internal architecture and design of the platforms operate on algorithms and targeted advertising models that reward users for sharing emotionally provocative content, not factual content. This results in the spread of fake news and misinformation and companies’ infringement on people’s personal data. I saw a need for accountability on the internet that algorithms were not capable of providing.

What sets us apart from traditional social media apps is that Tru Social does not use algorithms. Instead real social groups publish and subscribe to other groups, a system where humans hold other humans accountable. The key differentiator is the TruLine™, a digitally signed chain-of-custody that shows where content originates, who posts it, and who republishes it. This makes it possible to separate credible sources from bad actors promoting misinformation, propaganda, and lies.

Tru Social was established on five core values: Identity, Privacy, Reputation, Provenance, and Validation. These values make Tru an enjoyable and safe space for people to interact where they can trust that their information is credible and not being sold. In adhering to those principles throughout the creation of Tru Social and Tru Line™ we have created the only viable solution to the current social media crisis.

Although the platform is currently in private beta testing (you can request to join here). The goal is to provide a safe, clean, curated feed, with no ads, noise or surveillance for people who operate in science, journalism, and human rights, and climate activism to create a new way to connect and “think together” online. 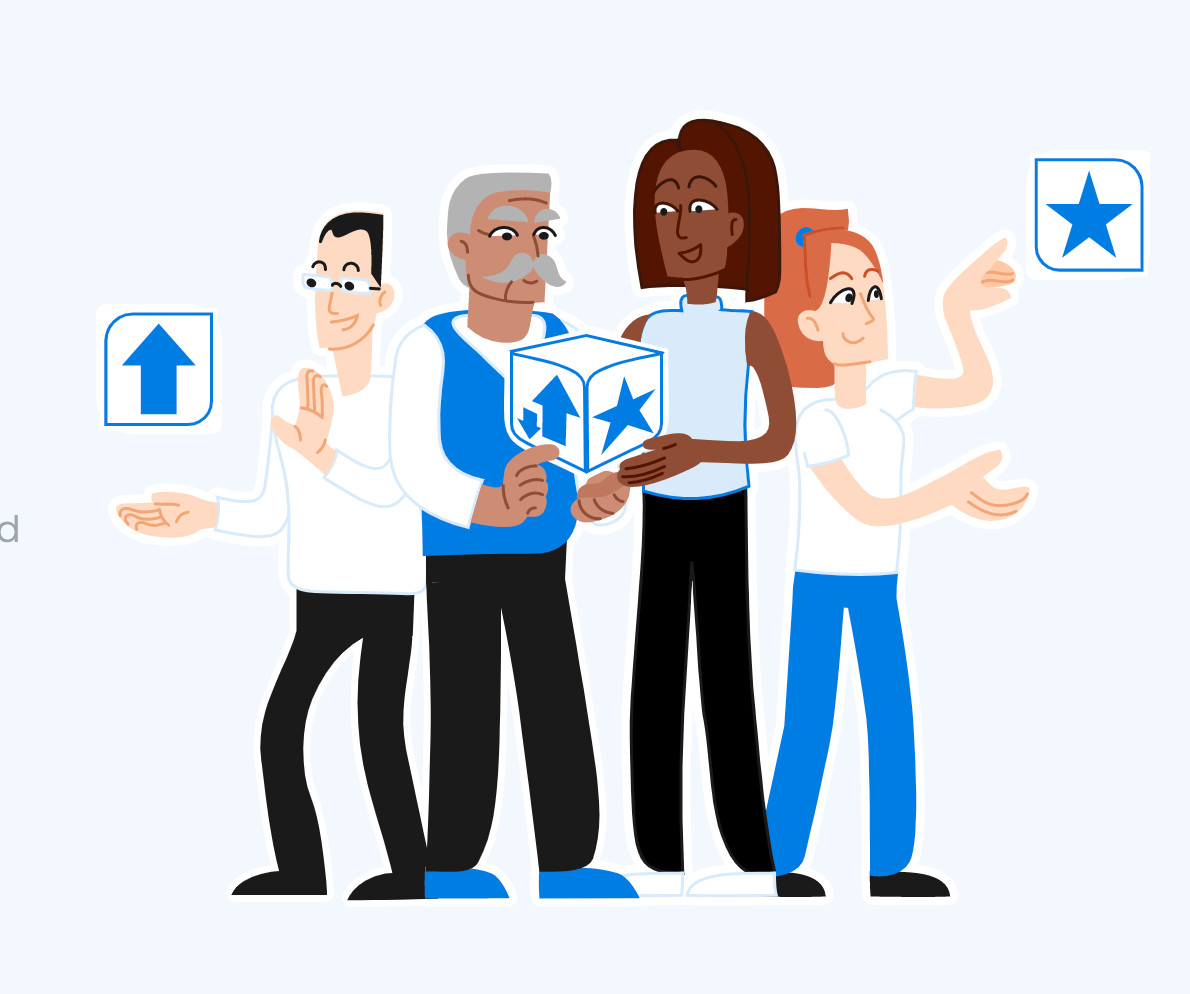 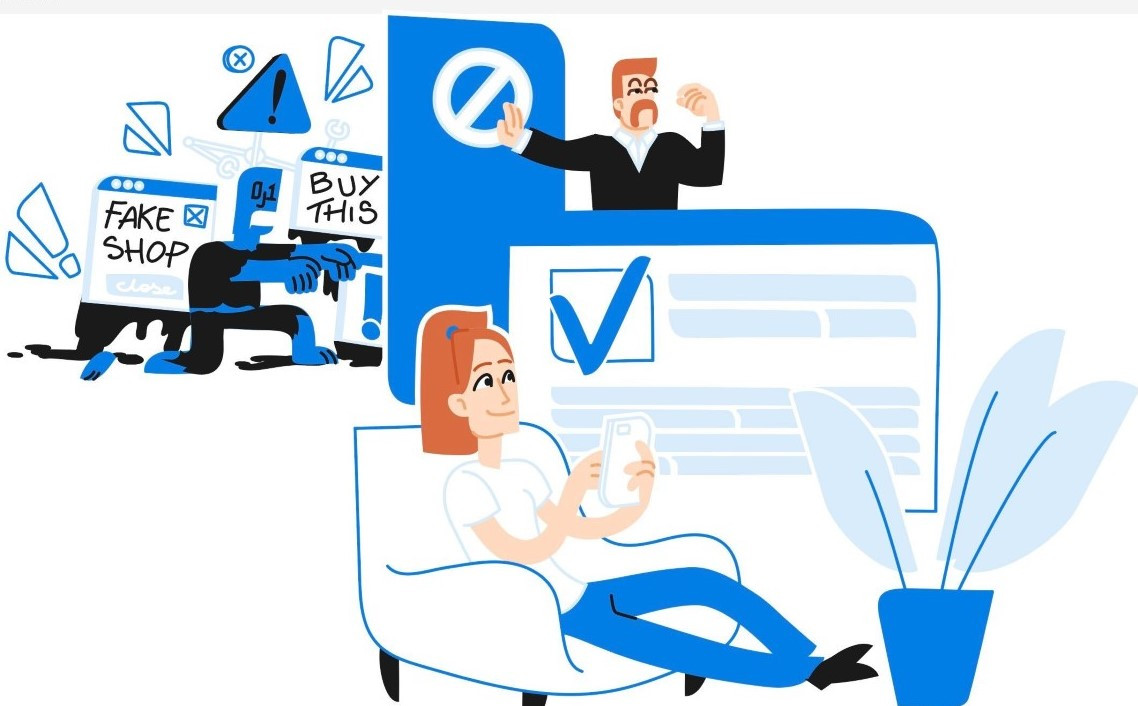 Who else deserves some credit and recognition?
Throughout my career, I have worked across industries and have been privileged enough to meet many remarkable people. One of the most memorable people I have worked with was Doug Engelbart, an engineer, inventor, and the early computer and internet pioneer. While working at his Augmentation Research Center Lab is research resulted in the creation of the computer mouse, and the development of hyperlinks, networked computers, and precursors to graphical user interfaces. Doug is someone I hold in high regard, because similar to me, he set out to develop technology that will solve real-world problems.