We had the good fortune of connecting with John Allen and we’ve shared our conversation below.

Hi John, we’d love for you to start things off by telling us something about your industry that we and others not in the industry might be unaware of?
Being A James Bond ,Sean Connery, Lookalike Impersonator most people are shocked at the high end Fun Exciting Events and Galas i have been hired to attend all over the world with all expenses paid . Samsung Charted a Jumbo Jet in Auckland New Zealand to film a commercial on the plane . Went Managua Nicaragua to help raise $500,000 for Operation Smile to help the children with cleft palates featuring a James Bond evening . Flown to St Thomas for James Bond Themed Gala raising $500,000 for women with breast cancer . Appeared at The Ritz Carton Aspen Colorado to raise money for Health Fund of Colorado. At The Breakers in Palm Beach appeared as James Bond for Ringo Starr Foundation and another event for The March Of Dimes Saving Babies . I have appeared in Several movies and over 20 television commercials . I always Stay at 5 star resorts with all accommodations paid for .So i really feel like i am living as the real James Bond. Also honored to film European commercial with Sean Connery as his Stand -in .Everyone Loves James Bond and Sean was always declared the best preforming the role . 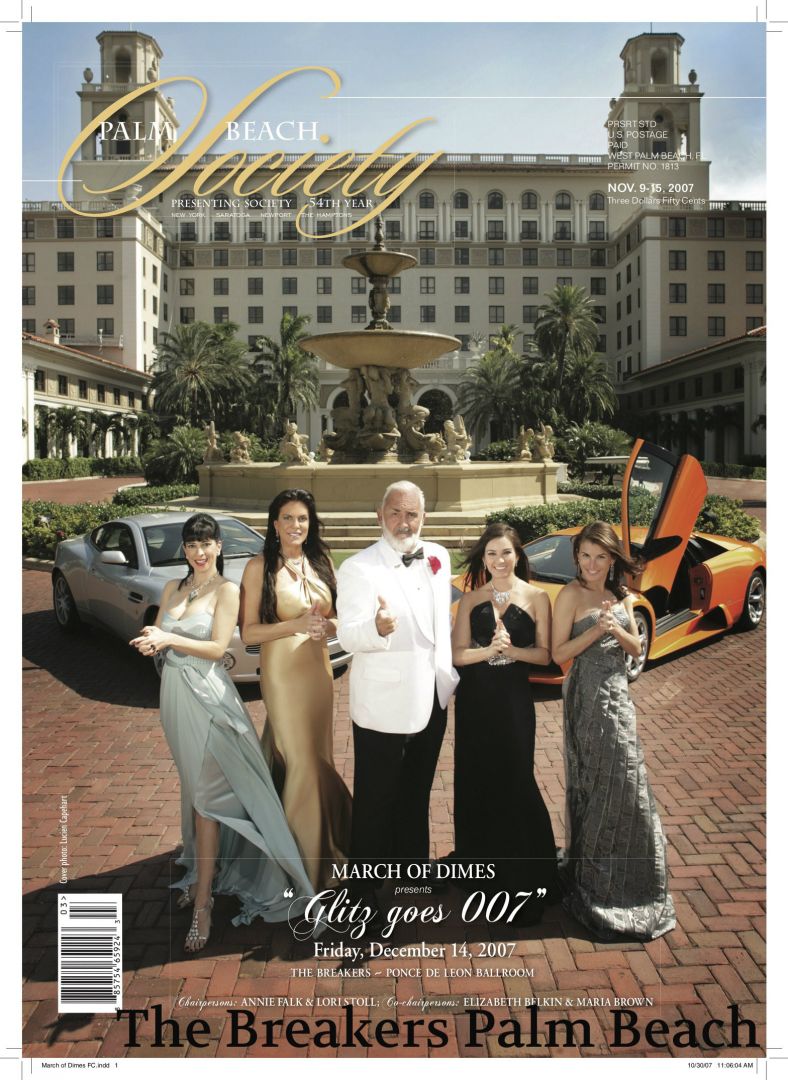 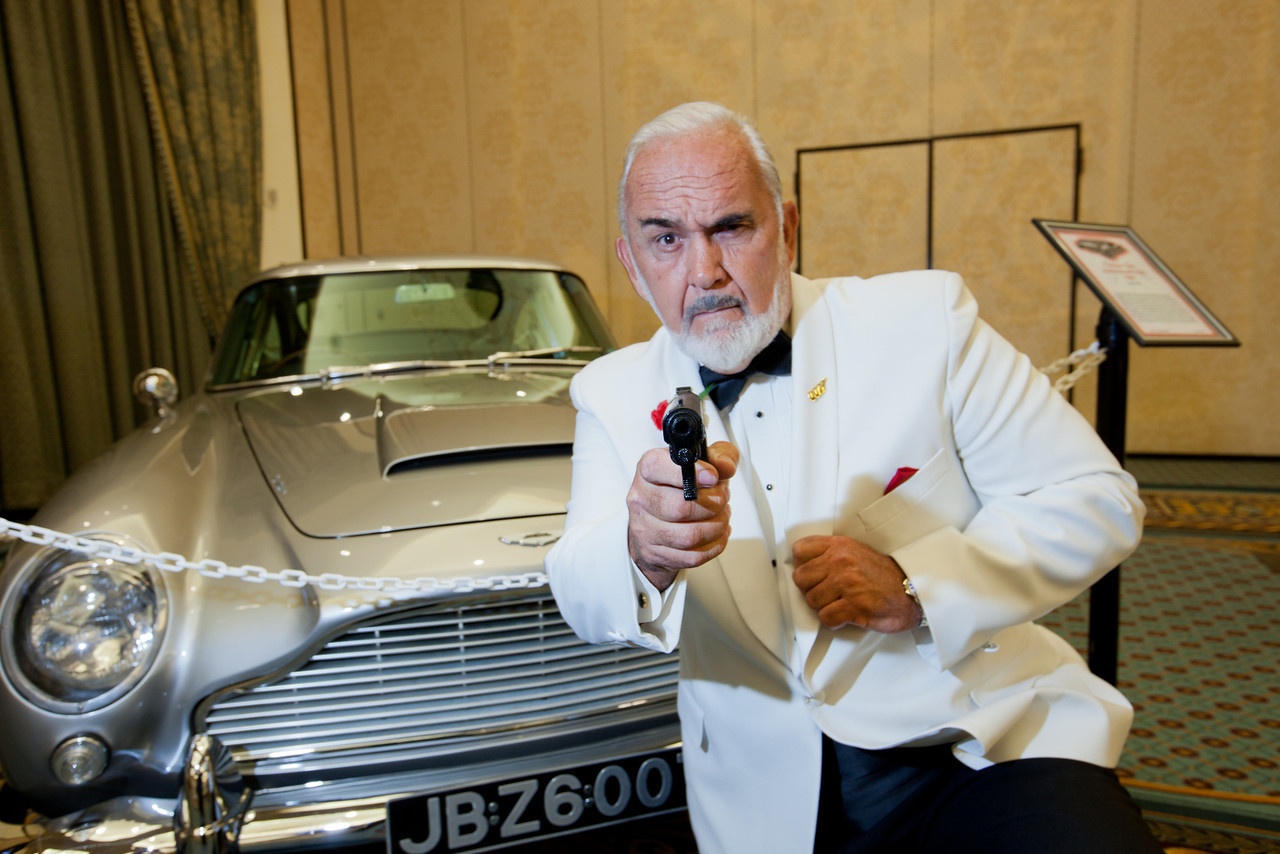 Let’s talk shop? Tell us more about your career, what can you share with our community?
Every day people would say to me i look like Sean Connery. Then one night i was eating dinner and an agent approuched my table and said he could make me allot of money . I asked him what he wanted me to do . He said beat up some guy and throw him in Donald Trumps swimming pool as James Bond. I love preforming so it was very exciting to do. I have won many industry awards presented in Las Vegas . Of course working along side of Sir Sean was the Highlight of my career 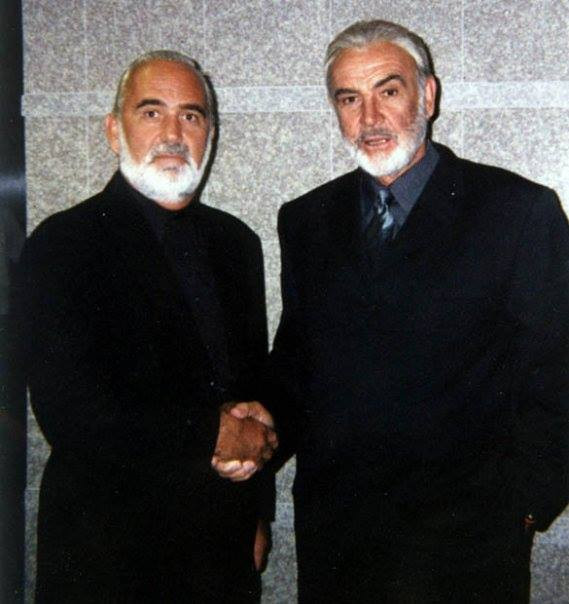 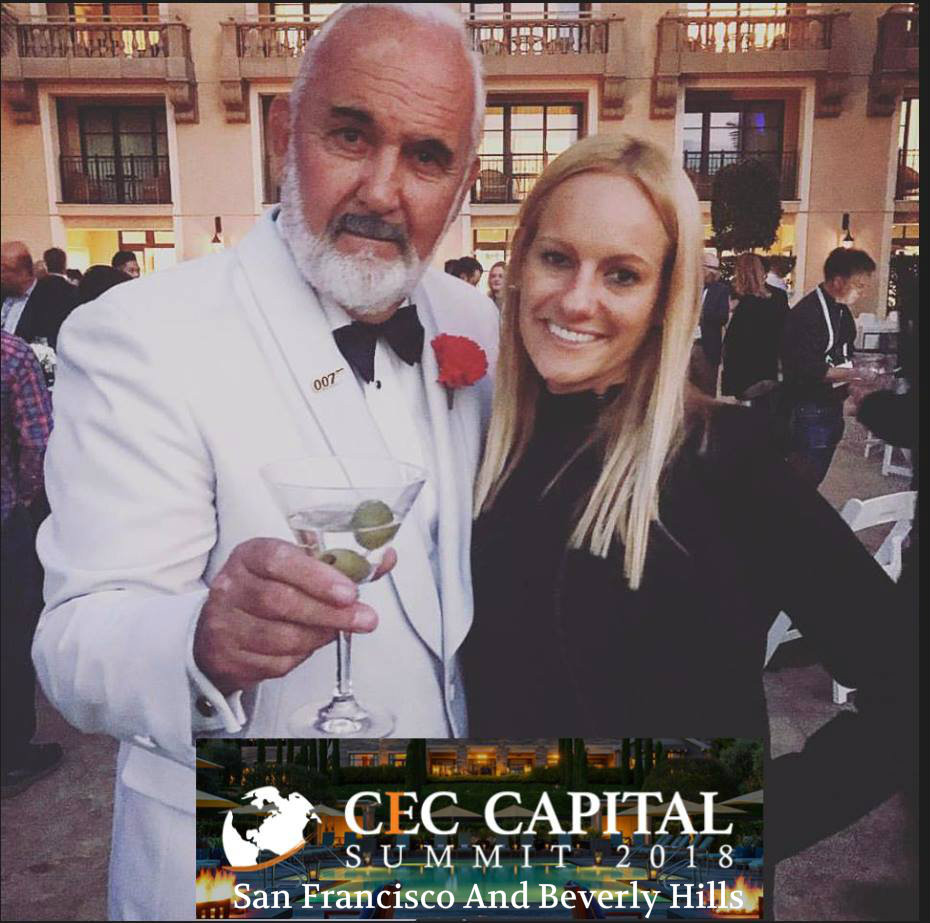 Let’s say your best friend was visiting the area and you wanted to show them the best time ever. Where would you take them? Give us a little itinerary – say it was a week long trip, where would you eat, drink, visit, hang out, etc.
I would Take my friend to Las Vegas to show them a great time. I have many entertainers as friends in Las Vegas . And James Bond always creates a scene in Vegas ! I would attend many shows that my friends are featured in 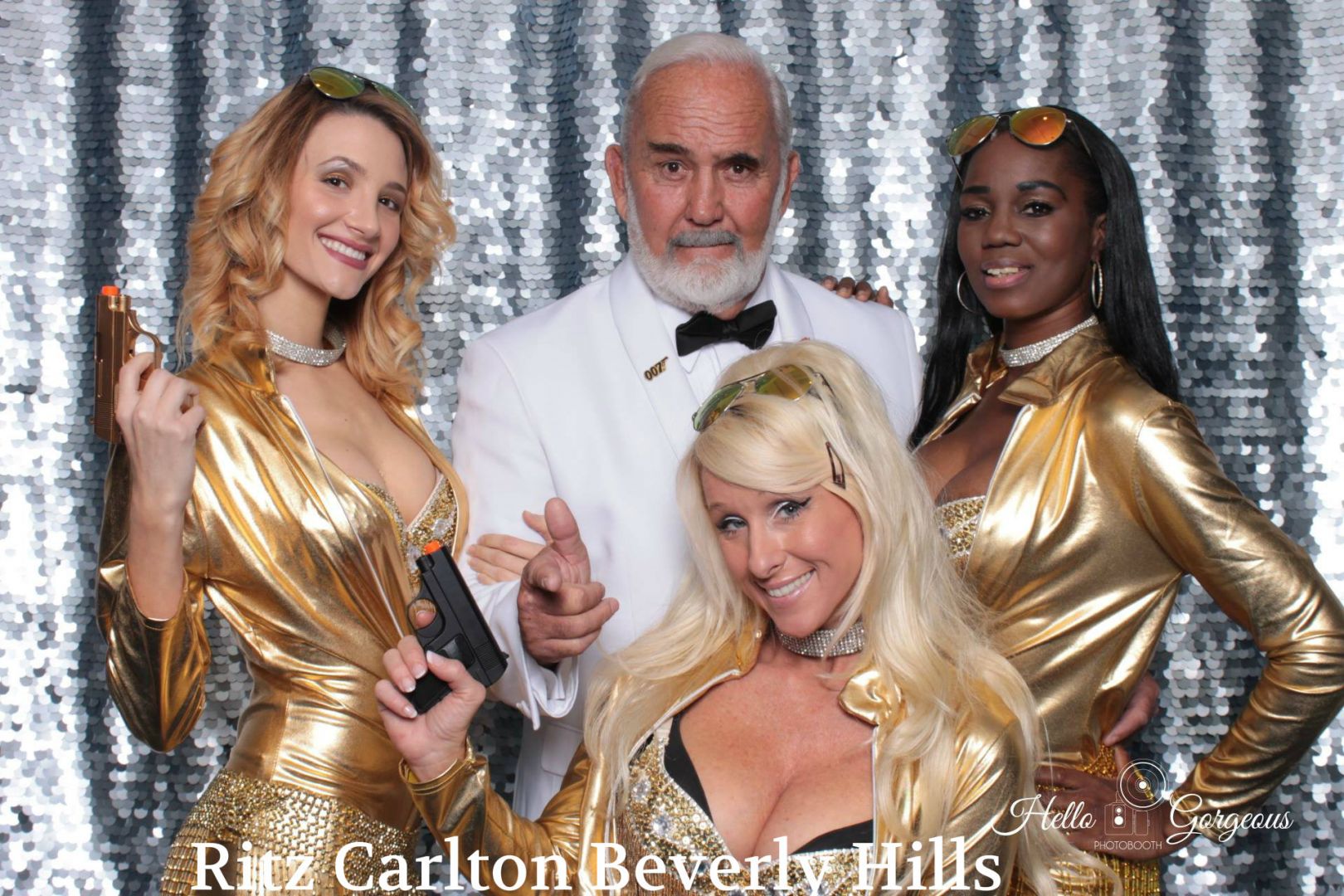 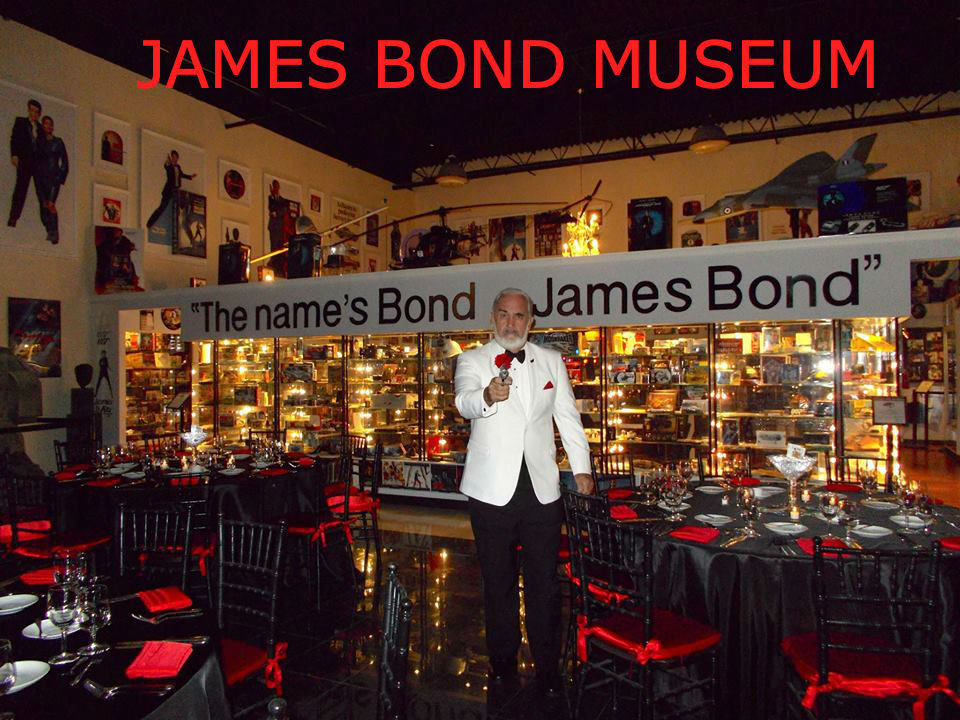 Shoutout is all about shouting out others who you feel deserve additional recognition and exposure. Who would you like to shoutout?
Sir Sean Connery deserves a shout-out and recognition . After a world wide search i was chosen to work along side as his Stand -in Film Double . After working with him all the doors opened to become a lookalike impersonator. Thank you Sir Sean it’s been a wonderful experience traveling the world . 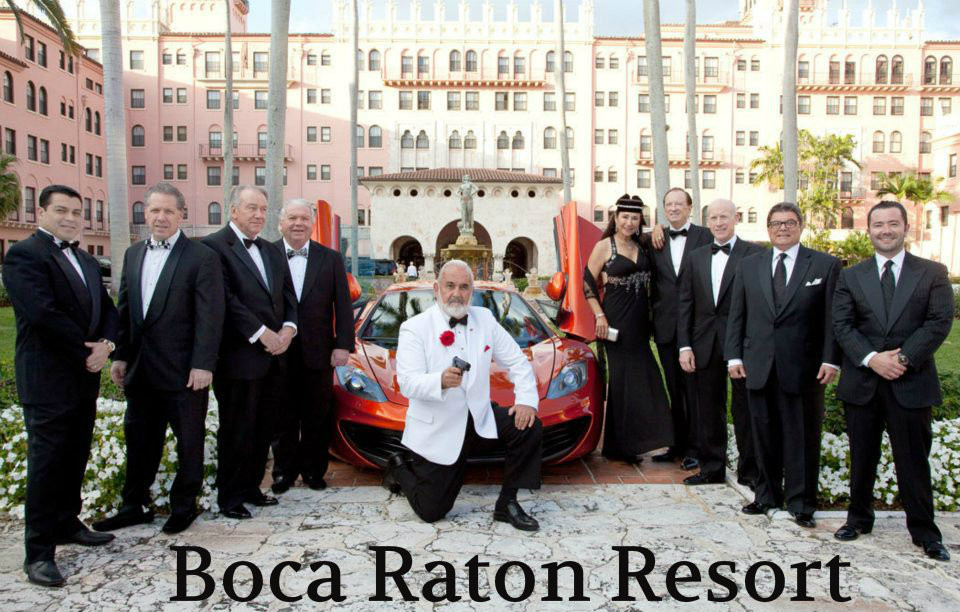 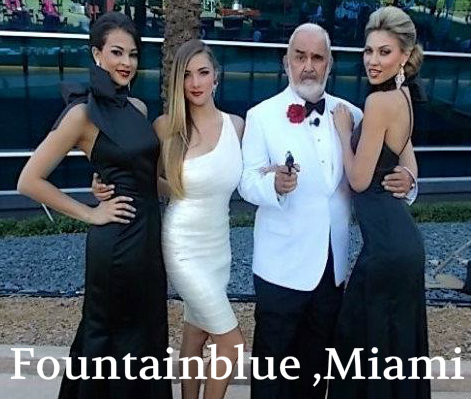